GENEVA – Wednesday 28 September 2016 – Rolex is deeply saddened to learn of the passing of Arnold Palmer, one of the greatest players in the history of professional golf and a long-standing member of the Rolex family. 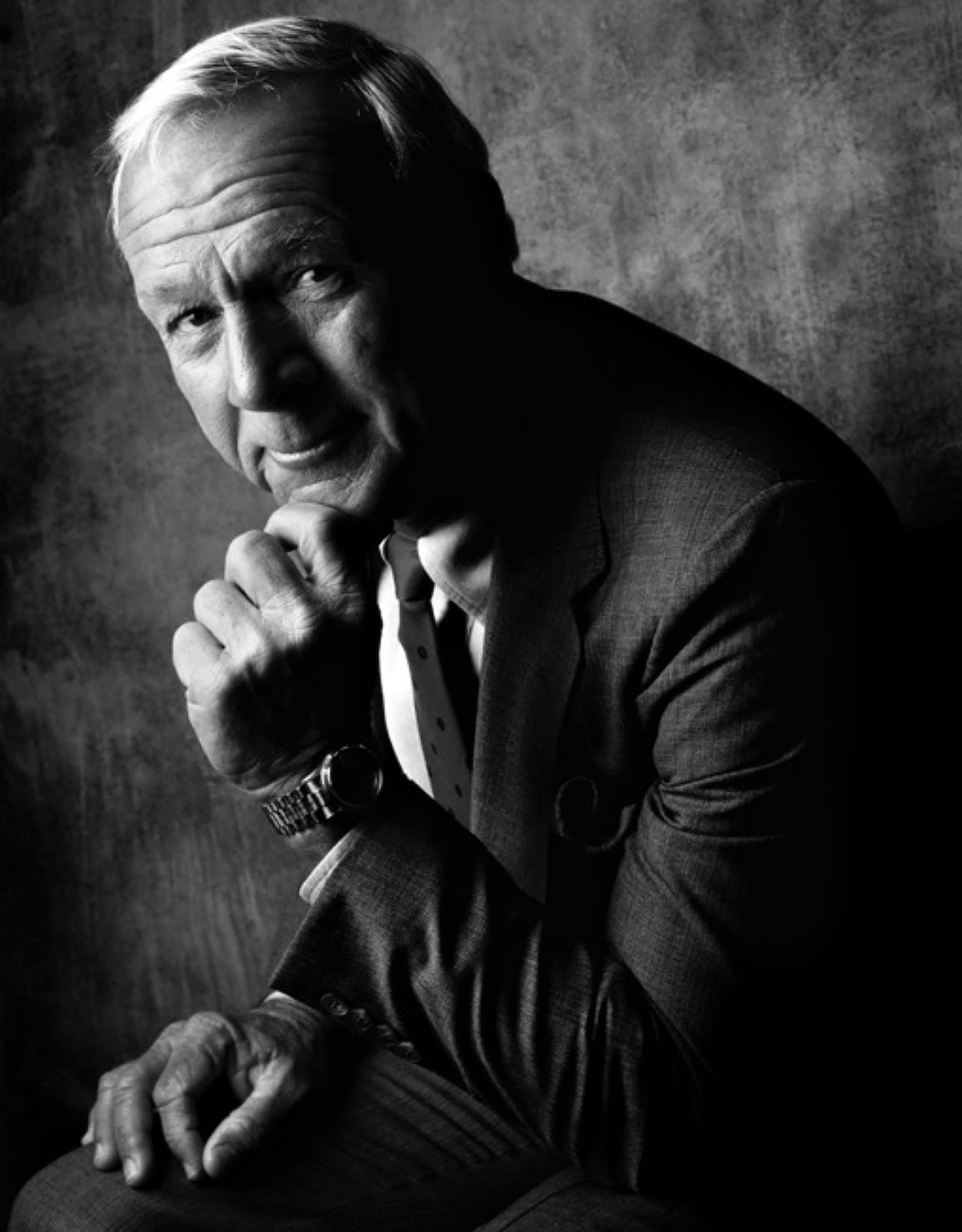 Arnold Palmer was a true golfing legend whose gifts extended far beyond his immense success on the greens. A natural talent, he totalled 62 victories on the US professional circuit and won seven Majors. He also became the first Rolex Testimonee in golf, in 1967, and remained active until recently.

Rolex would like to pay tribute to Arnold Palmer’s inestimable impact on the game of golf and the defining role he played as an enduring ambassador for the brand. He opened the modern era for the sport, and gave it a worldwide dimension along with Jack Nicklaus and Gary Player – known together as The Big Three. 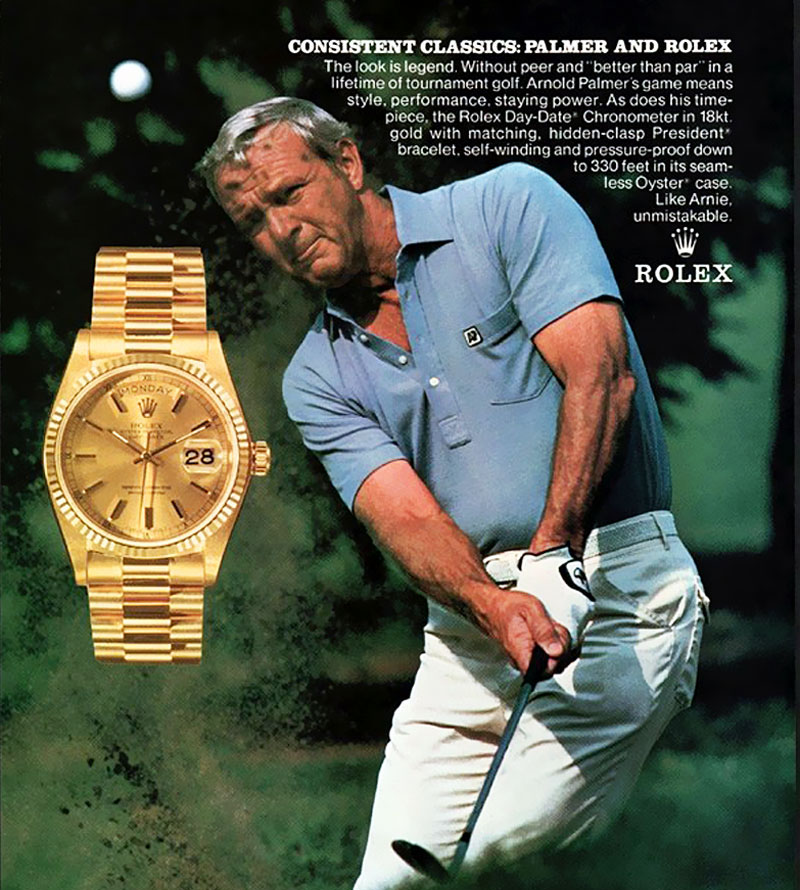 “Rolex and Arnold Palmer maintained a privileged and warm relationship for nearly 50 years, working side by side to develop the game as it opened up to the world. He was an exceptional friend, a true sportsman and a real gentleman,” said Bertrand Gros, Chairman of Rolex.

“Arnold Palmer was always an inspirational partner and we are forever grateful for the standard of excellence he set,” Bertrand Gros added.

Rolex extends its deepest sympathy to his family and his friends, as well as to the golfing community.