Seiko, who attracted attention with its announcement about marketing Grand Seiko product as a different label during the press conference held at Baselworld 2017, introduced a new collection of diver’s watches inspired by the brand’s first diver’s watch Ref. 6217.

The new collection, which is presented under the Prospex product line, offers an exact Re-Issue of the Ref. 6217 and a more contemporary version inspired by 6217 as well. SLA017 model is more like an exact Re-Issue of the original version. Despite the visual similarities with the Ref. 6217, the new version features several technical upgrades. The model is powered by Seiko’s high level movement Caliber Ref. 8L35. 26 jeweled self-winding movement beats at 28800vph and offers 60 hours of power reserve when fully wound. The stainless steel case measuring 39.9mm x 14.1mm comes with a waterproof rating of 200M instead of the original model’s 150M. Ref. SLA017 comes on a vintage looking rubber strap and it is limited to 2000 units only. 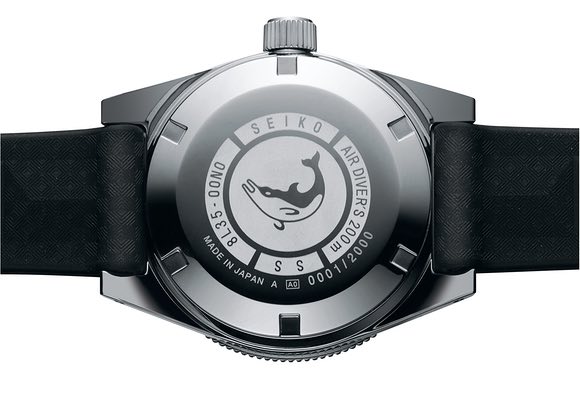 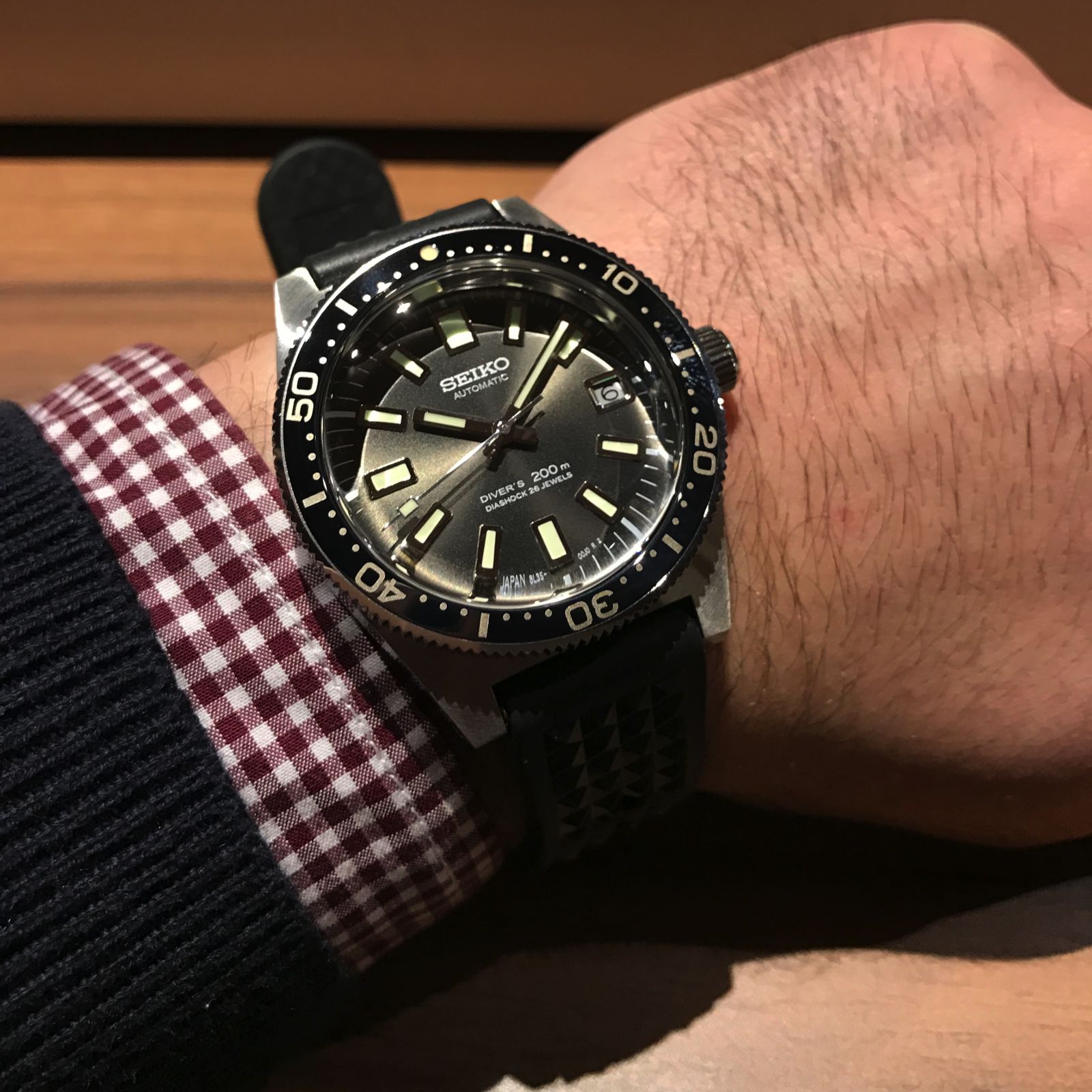 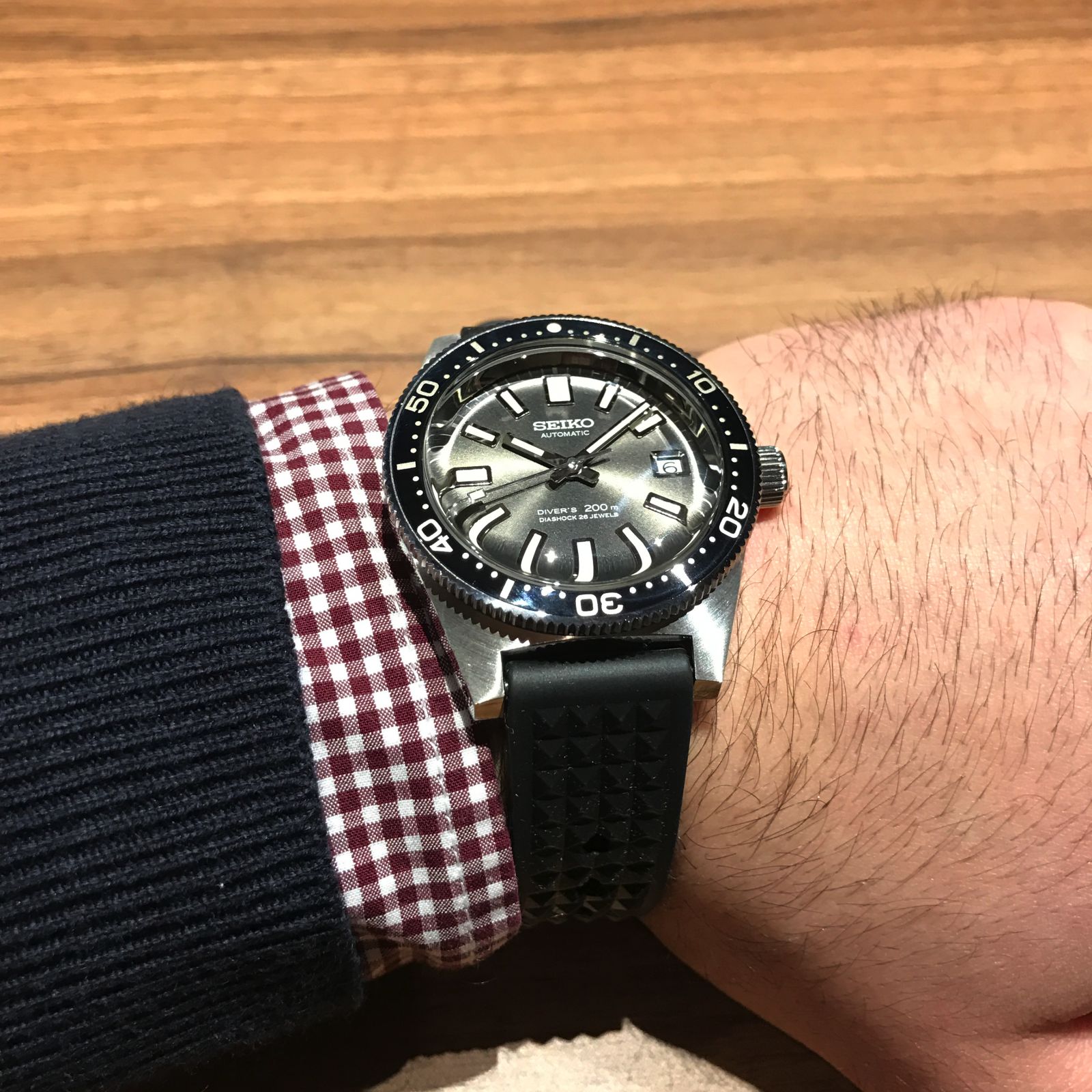 Seiko, who successfully portrayed the legendary model, has not neglected to add a modern version to the new collection. The cases of the models Ref. SPB051 (stainless steel bracelet) and SPB053 (rubber diver’s strap) measures 42.6mm X 13.8mm which is a tad larger than the Re-Issue version. Those models are powered with the brand’s tested and proved movement Caliber Ref. 6R15. Self-winding movement beats at 21600vph and offers 50 hours of power reserve when fully wound. 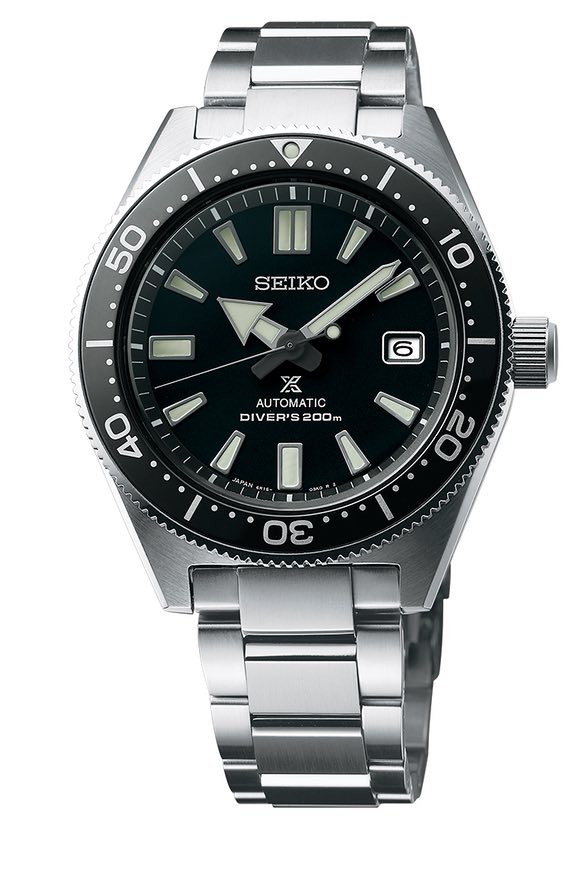 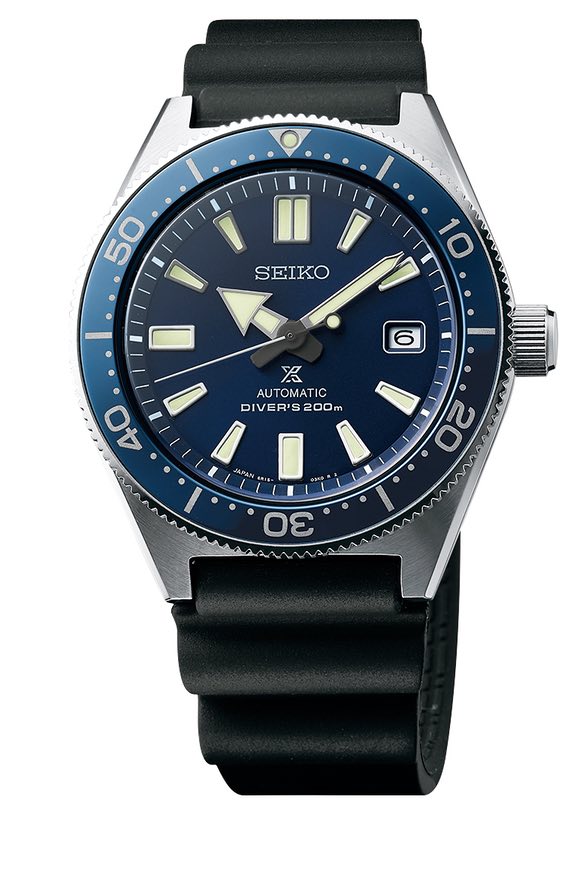 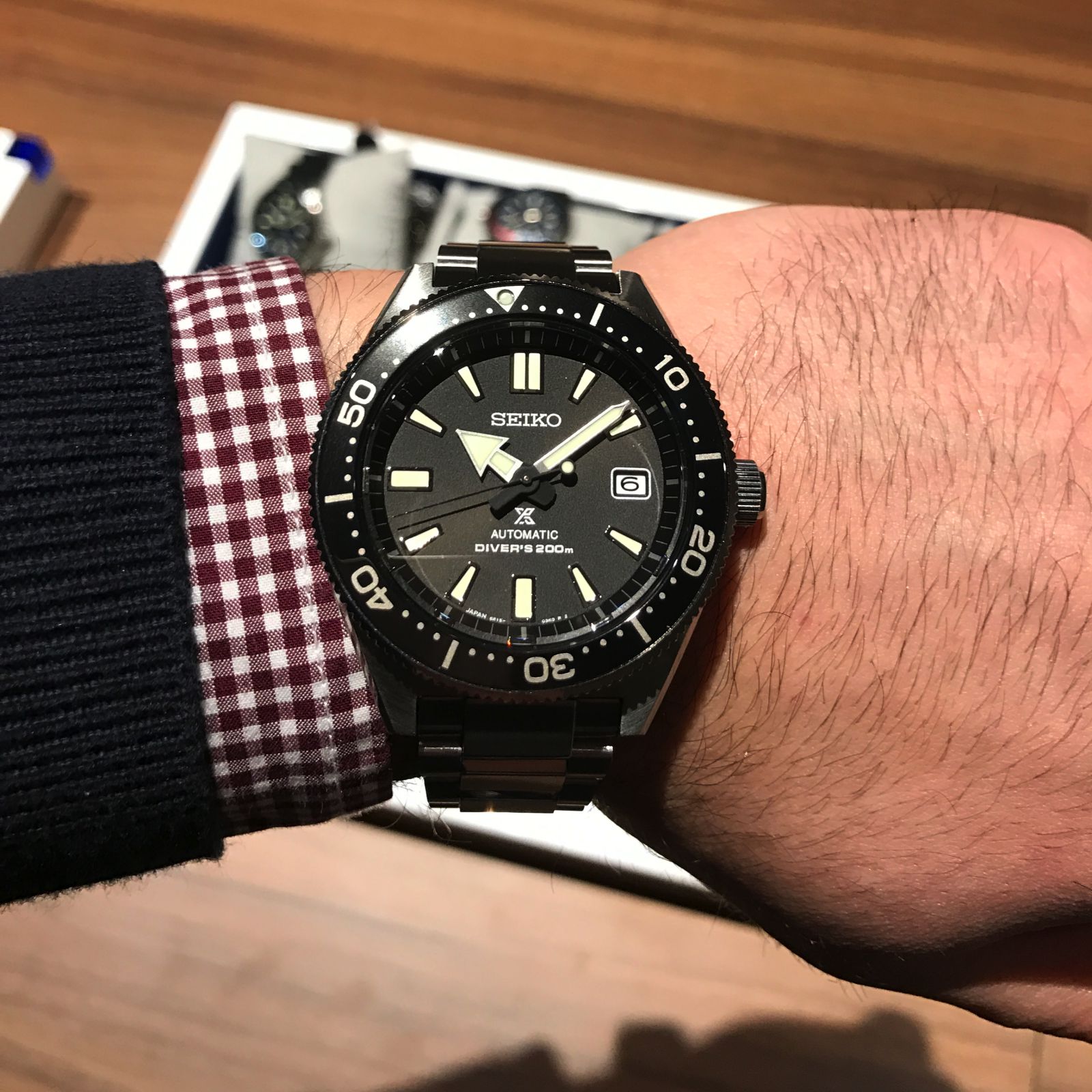