Vacheron Constantin made a first in its history and introduced a new model with the highly important Grande Sonnerie complication.

The Grand Sonnerie complication is an area where only a few of the horological experts dare to try due of its complex structure. The models’ production is such a challenging and exhausting process that the assembly and adjustment of a single model can only be completed by a single master in 3 weeks.

The Les Cabinotiers Symphonia Grande Sonnerie 1860, which welcomes us with a pretty simple dial layout, is offered in an 18K solid white gold case measuring 45mm x 15,1mm. In addition to the small seconds hand at 7.30, it is possible to read the power reserves of both the watch and the sonnerie features at 2 and 5 o’clock positions.

In the new model, time and keeping and sonnerie functions have their own exclusive winding modules. While the time keeping feature offers a 72h power reserve at fully wound condition, the sonnerie complication is good to ring the bells up to 20h. The hand-wound movement Caliber Ref. 1860 features 74 jewels.

Vacheron Constantin Les Cabinotiers Symphonie Grande Sonnerie 1860 (Ref.9200 A / 000G-B099) is scheduled to be produced one piece only and the sale price is expected to be over $ 1 million level. 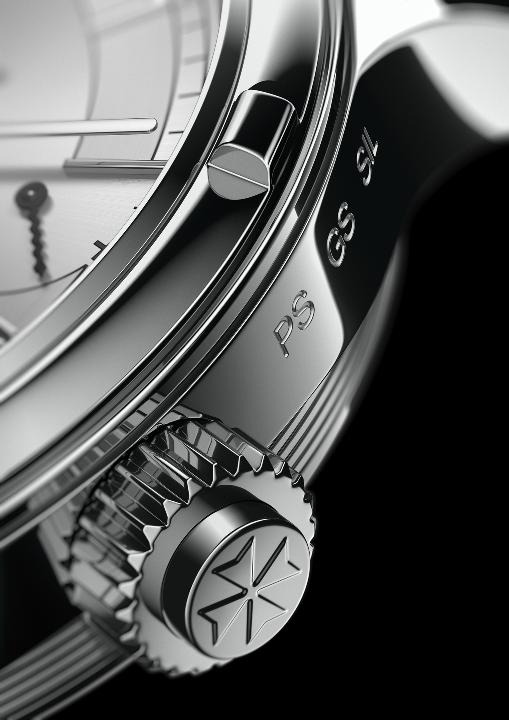