Horobox is schedules to make interviews with important figures of Swiss Watch Industry during SIHH. Let’s take close a look at those special people. Exclusive media will be on Horobox soon! 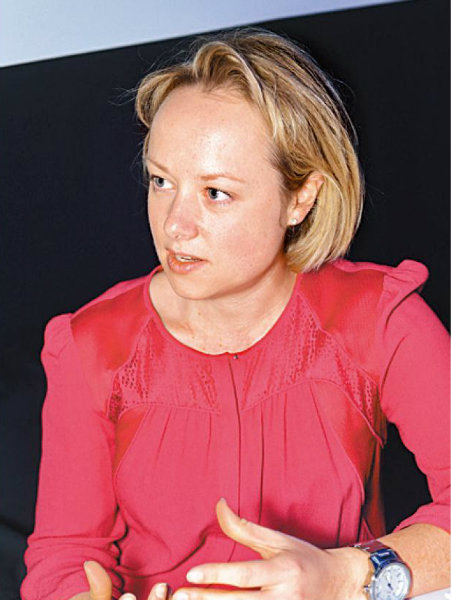 Nina Jagle works as the Product Marketing Manager at IWC since 2011. 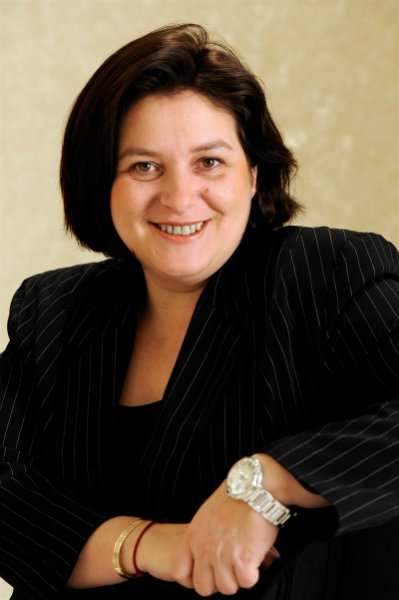 Carole Forestier-Kasapi has been making watches at Cartier since 1999, and has been Director of Movement Creation since 2005. She and her department of engineers and watchmakers are responsible for creating new calibers for Cartier in its La Chaux-de-Fonds manufacture. 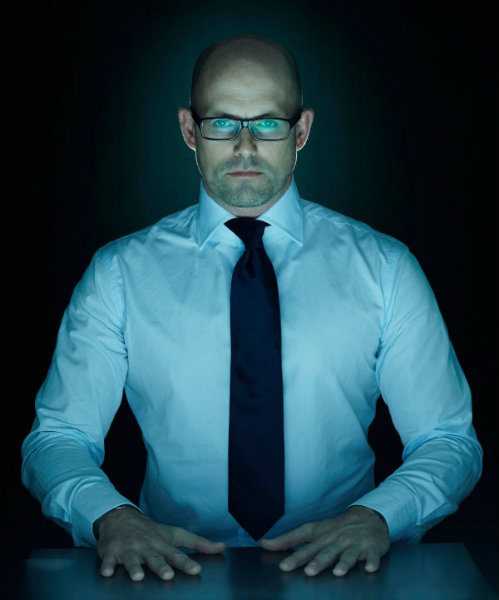 Having previously served as the Worldwide Marketing and Communication Director at Audemars Piguet and the Vice President of the Swatch Group, Vincent Perriard is a well-known figure in the luxury watch industry. As one of five partners of independent watchmaker HYT, Perriard helms the company as its CEO. 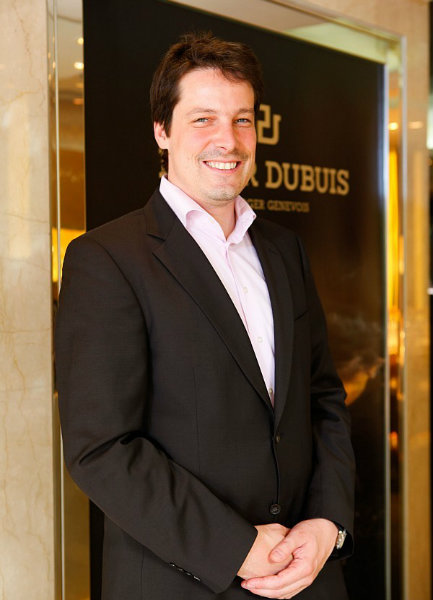 Gregory Bruttin works with Roger Dubuis since 2012. He is a talented watch maker with a successful career. 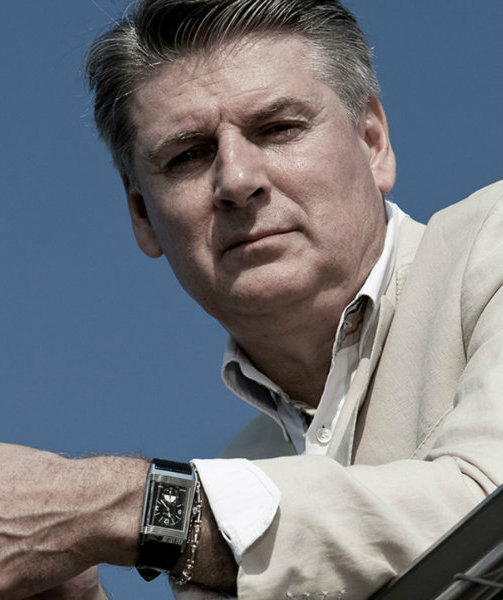 As JLC’s artistic director for the past 28 years, Janek Deleskiewicz is the man responsible for dusting off the iconic Reverso watch for its 60th anniversary in 1991, and introducing complications into the stylish Art Deco case of one of the world’s most loved and recognised watches.