TAG Heuer created a collection of five models to commemorate the 50th anniversary of Monaco and introduced its first model at the Monaco Grand Prix in May. The second model of the collection, TAG Heuer 1979-1989 Limited Edition, met with watch lovers in the French city Le Mans, which has an important place for TAG Heuer Monaco. 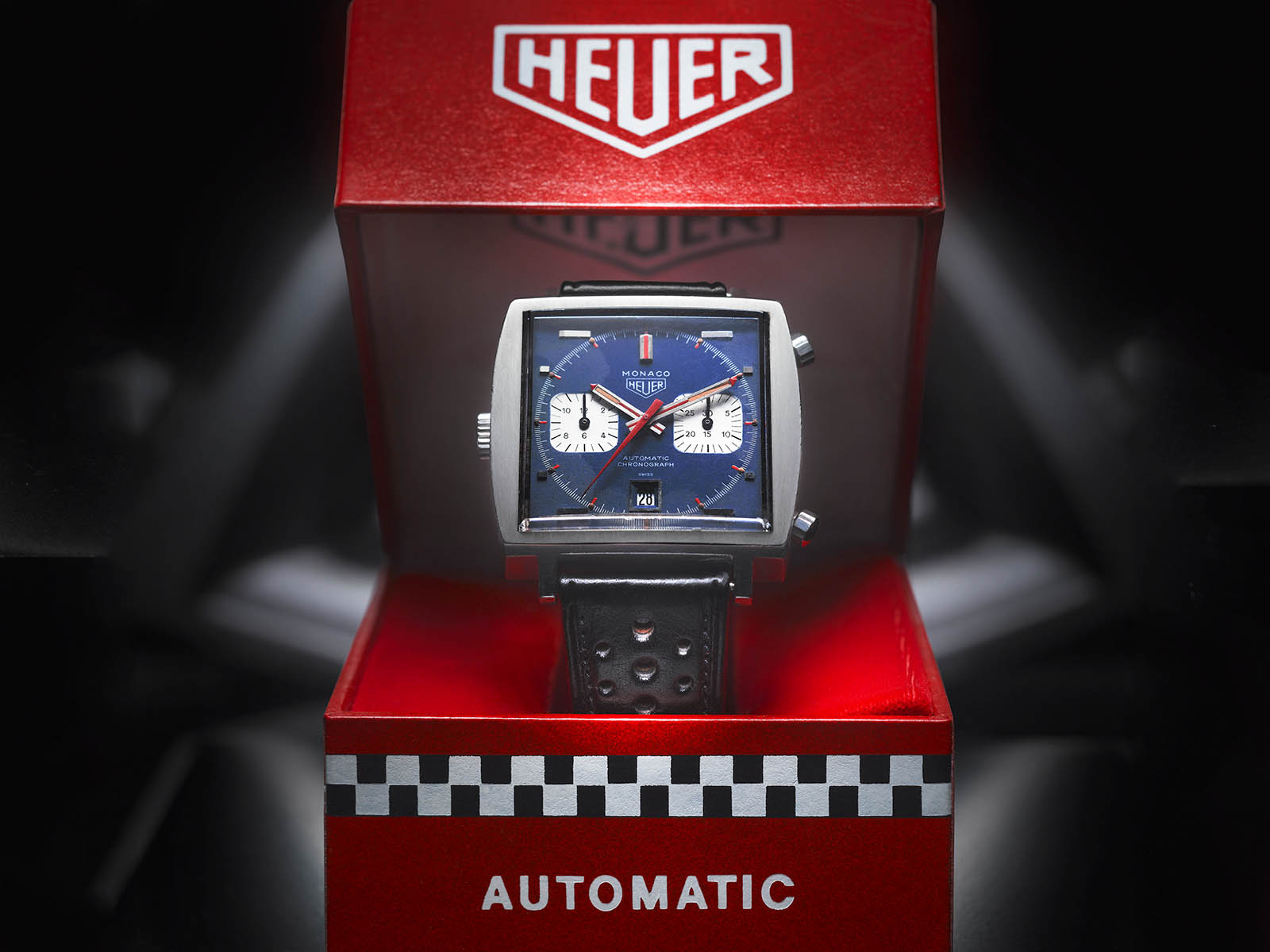 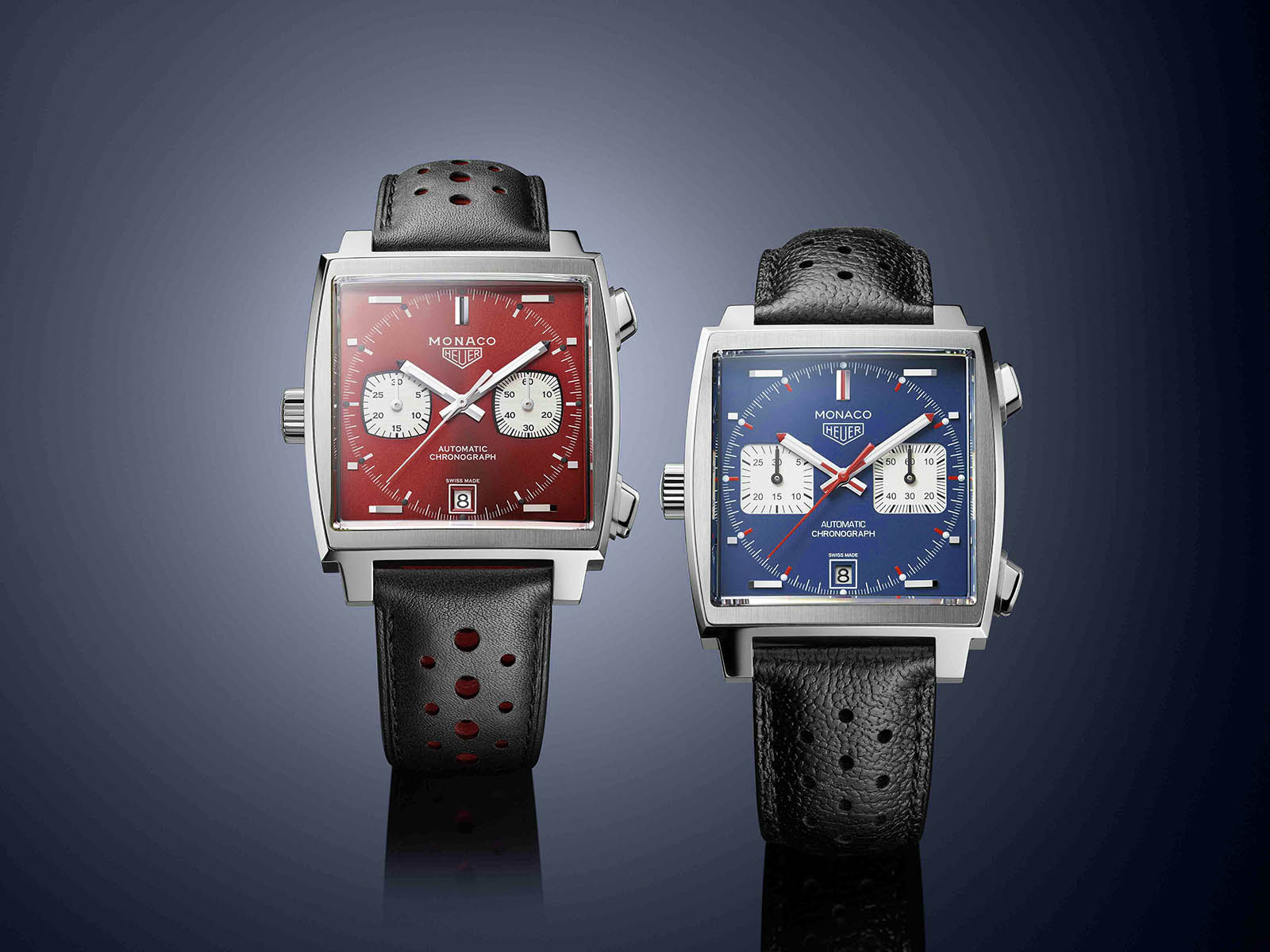 The original Heuer Monaco was launched in 1969 as one of the first automatic chronographs. Actor Steve McQueen also appeared in the 1971 cult film Le Mans with a Heuer Monaco on his wrist. The 1969s era Monaco showed its period’s, i.e. late 60s to mid-70s; a colored dial, sub-dials in contrasting colors and a non-round case. It was not only about the case being rectangular. The fact that the winding crown was on the left was also an important detail: the sign of Caliber 11, which Heuer developed with Breitling, Hamilton-Buran and Dubois Dépraz. 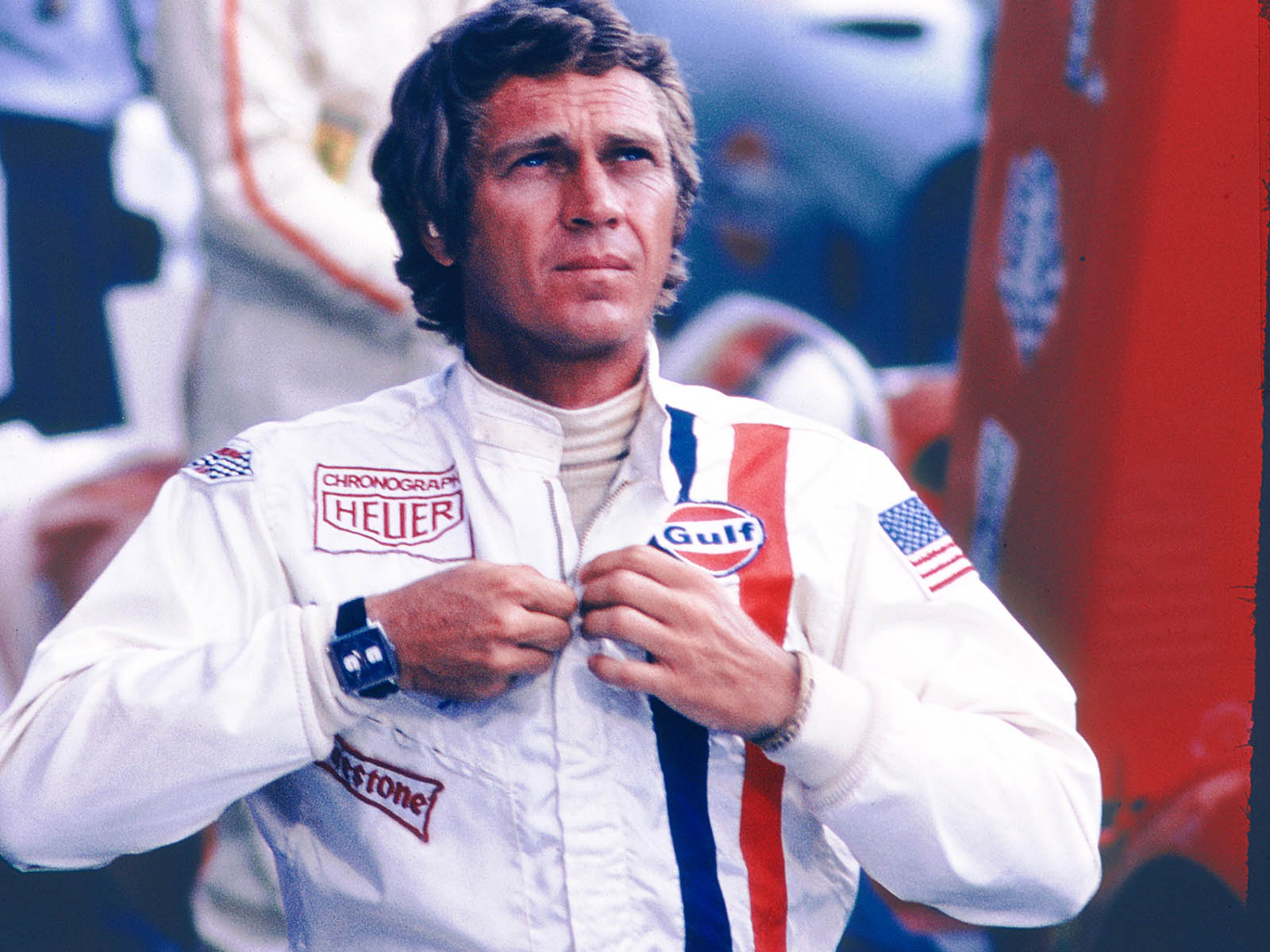 The model, which met watch lovers in Le Mans, represents Monaco’s second 10-year production life, 1979-1989. Available in a 39mm stainless steel case, the watch is limited to 169 units only, just like the previously introduced version. The case is equipped with a sapphire crystal on the front side. The winding crown is located at the right side of the case like the original Monaco while the chronograph pushers rest at 2 and 4 o’clock. Water resistant to 100 meters, the case features a solid stainless steel case back with the texts 1979-1989 Special Edition and One of 169 engraved. 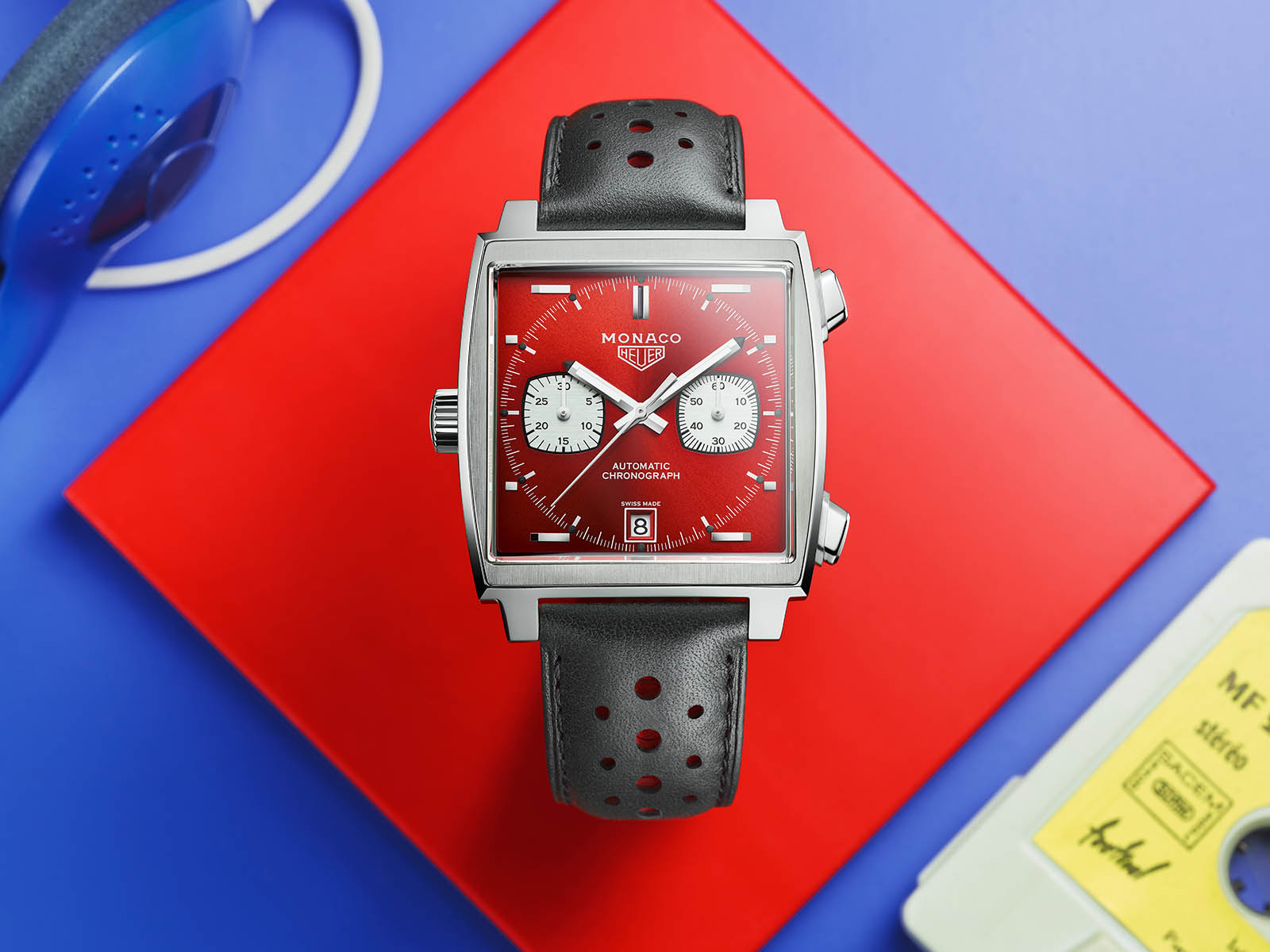 One of the highlights of the watch is, of course, the color of the dial. The red dial with a sunray pattern adorns the rhodium-plated sub-dials and bright, facet-cut indexes. The hands with red-black details are also coated with Super-LumiNova. 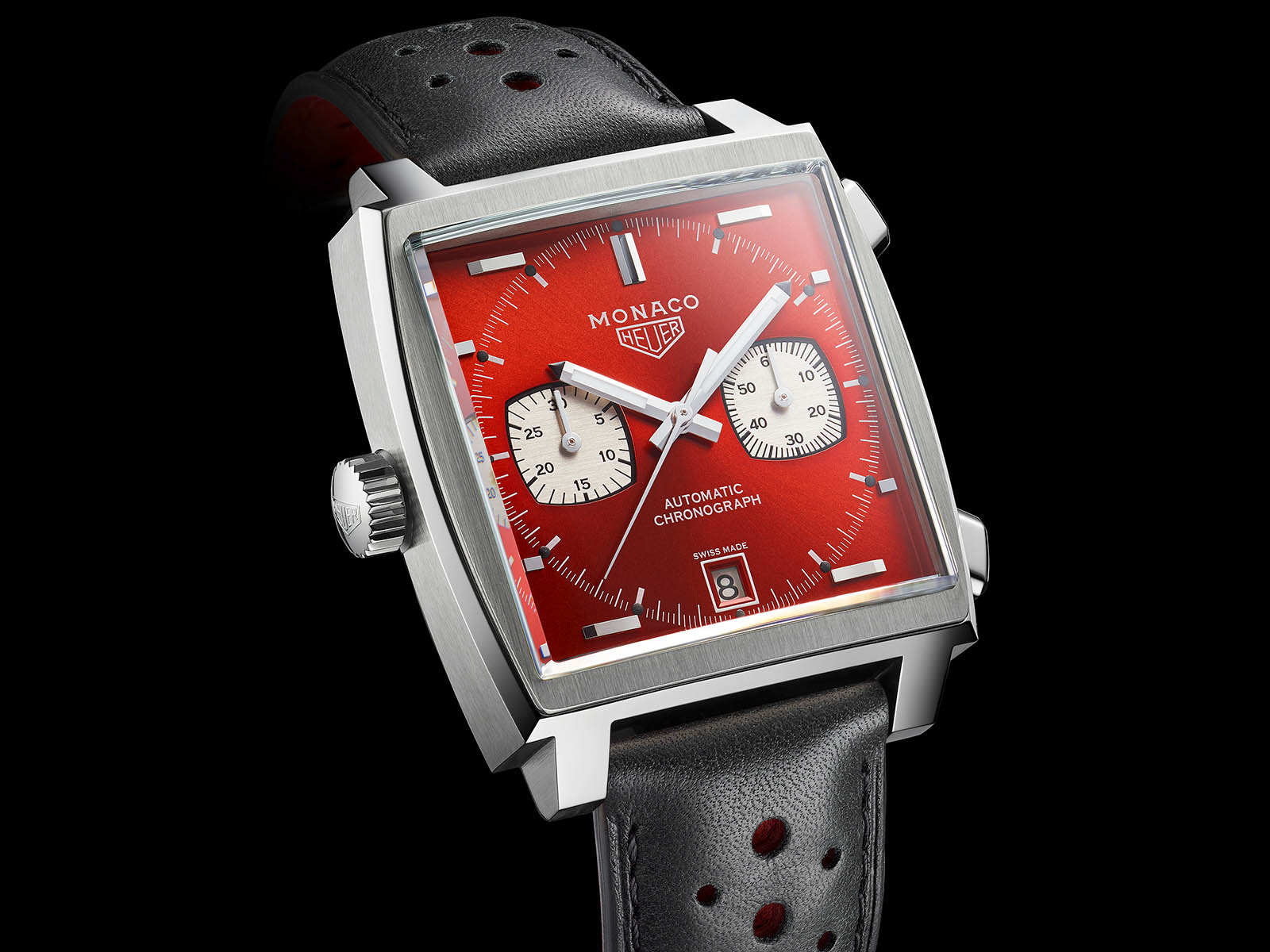 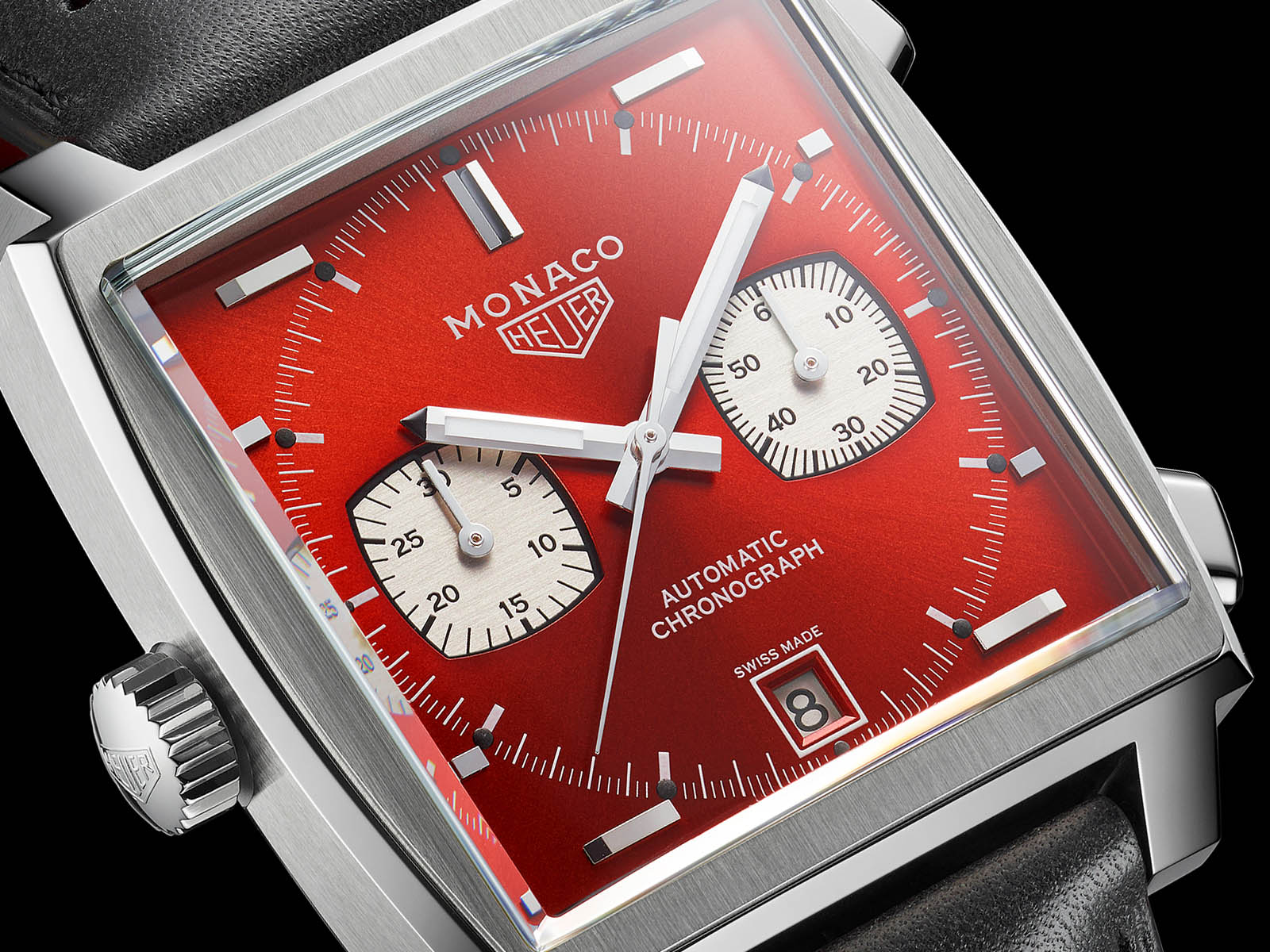 The TAG Heuer Monaco 1979-1989 Limited Edition is powered by the Caliber 11. This speed enthusiast self-winding movement offers a 40-hour power reserve for the model’s complications. 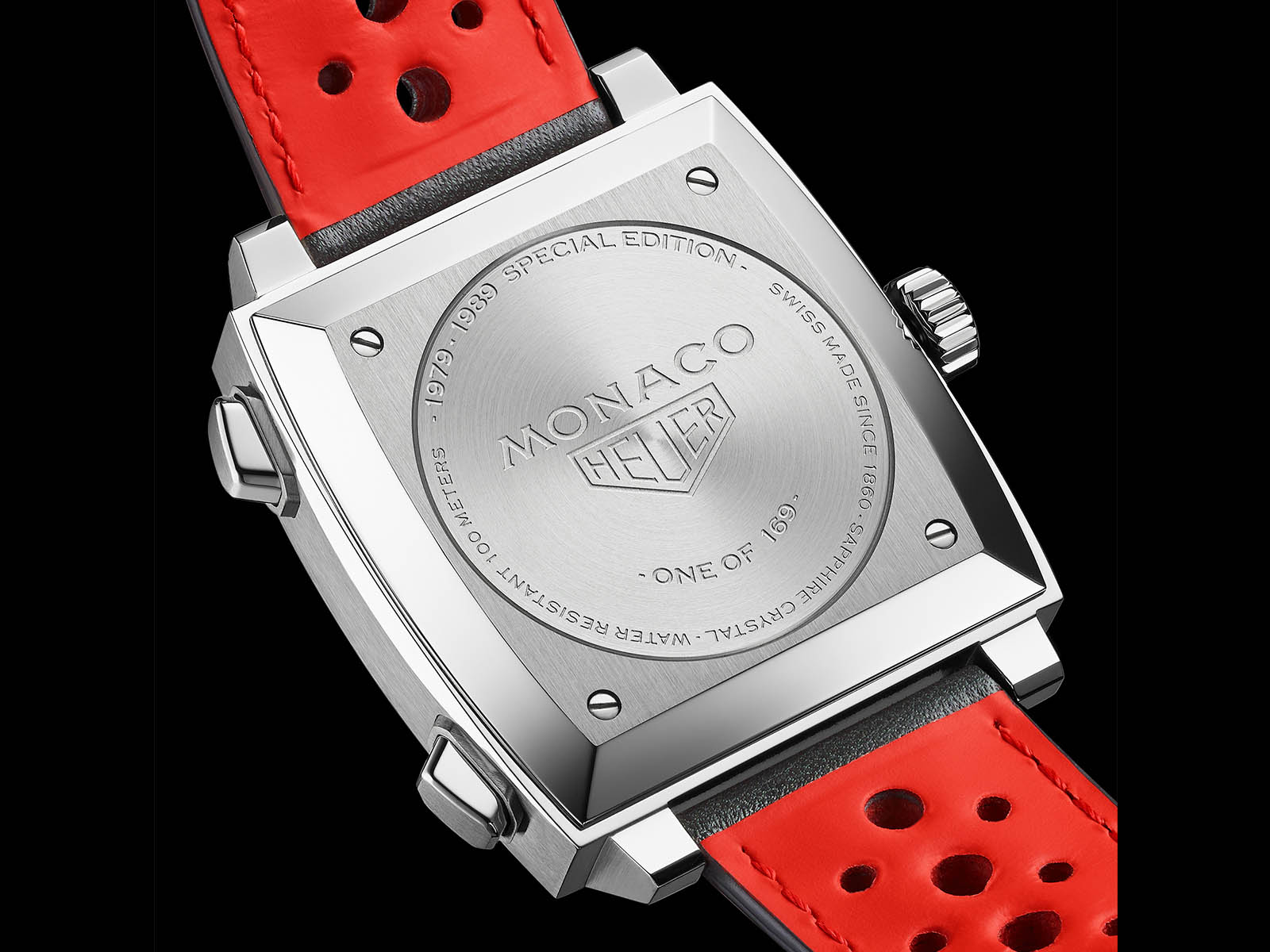 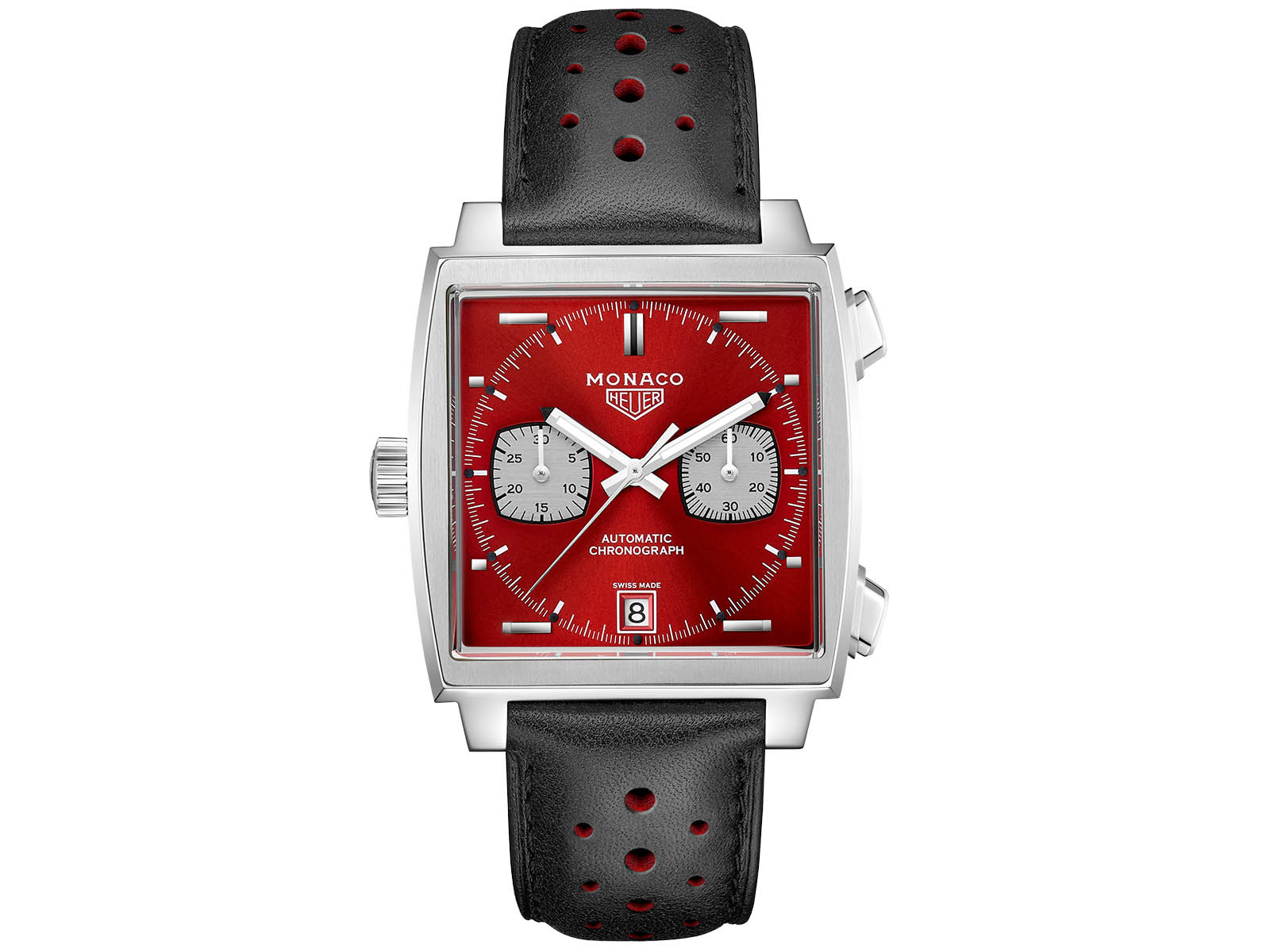