The Birth Of The Dive Watch – About Being Water Resistant... Part 1

One of the most interesting themes of the horological world is undoubtedly the diver’s watches. This concept, which got in to our lives in the mid-1950s, continues today without losing anything of its popularity.

The first examples of diver’s watches, originally produced for military purposes and then presented for public use, have epic history. Of course, before moving on to the diver’s watches, we need to look at the connection between the timepieces and being water resistant. 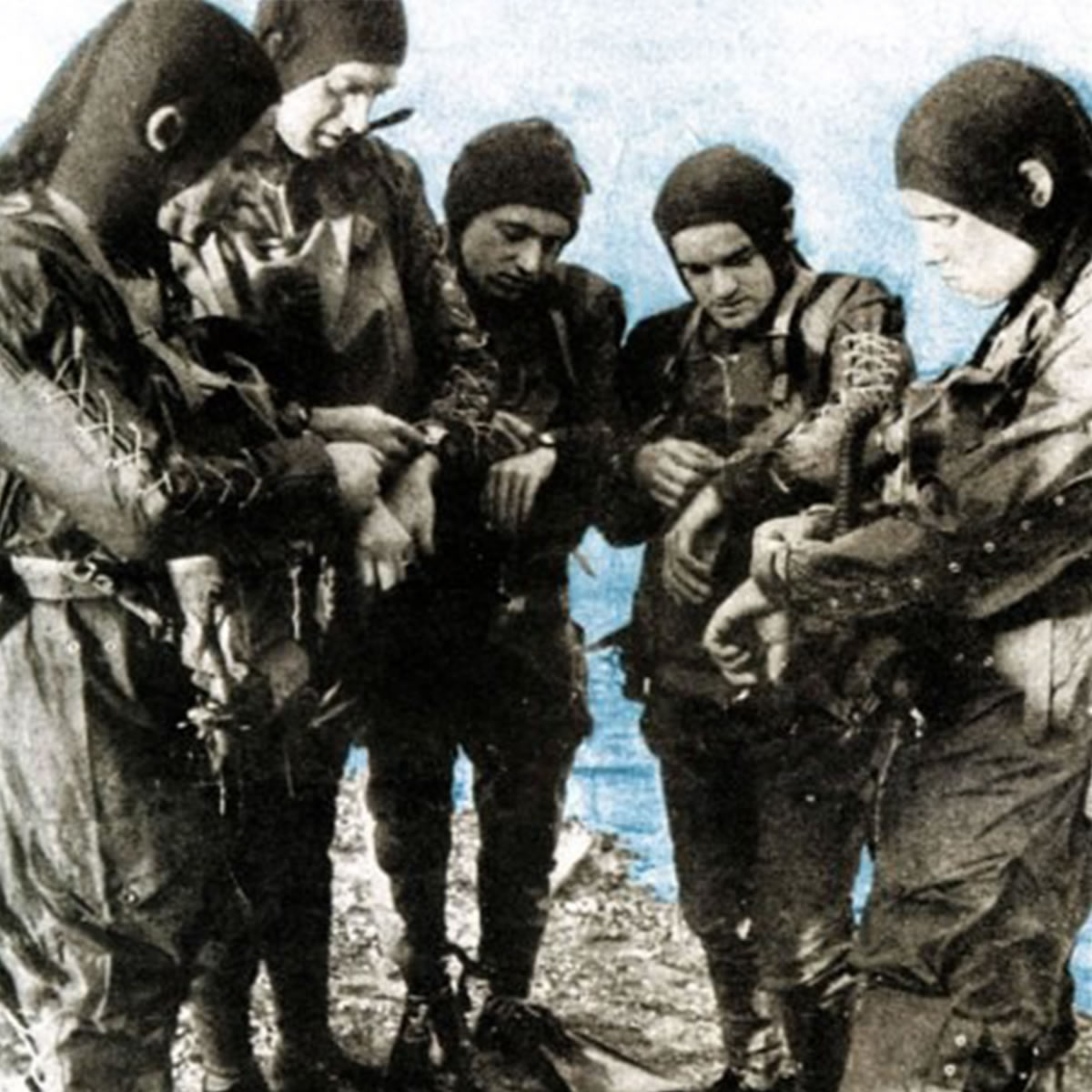 The earliest examples of wristwatches were actually pocket watches that had been modified in various ways to have straps on them. Towards the end of the 1800s, these watches, especially exposed to extreme conditions by the soldiers, were having difficulty in performing their functions. The users’ approach and production technologies of those years categorized watches as an accessory that should be used gently rather than a tool. Those durability problems even prevented wristwatches to become a popular accessory for men for many years.

In 1922 Rolex’s Hermetic (Submarine) model was the first attempt to liberate the case and movement parts, which were overwhelmed by factors such as moisture, dust and water. In those years, Rolex chose to house the watch in a second case that would provide protection from external factors. Since the watch was a hand-wound one, it was required to open the extra case to wind the watch and close it afterwards which was far from being practical. 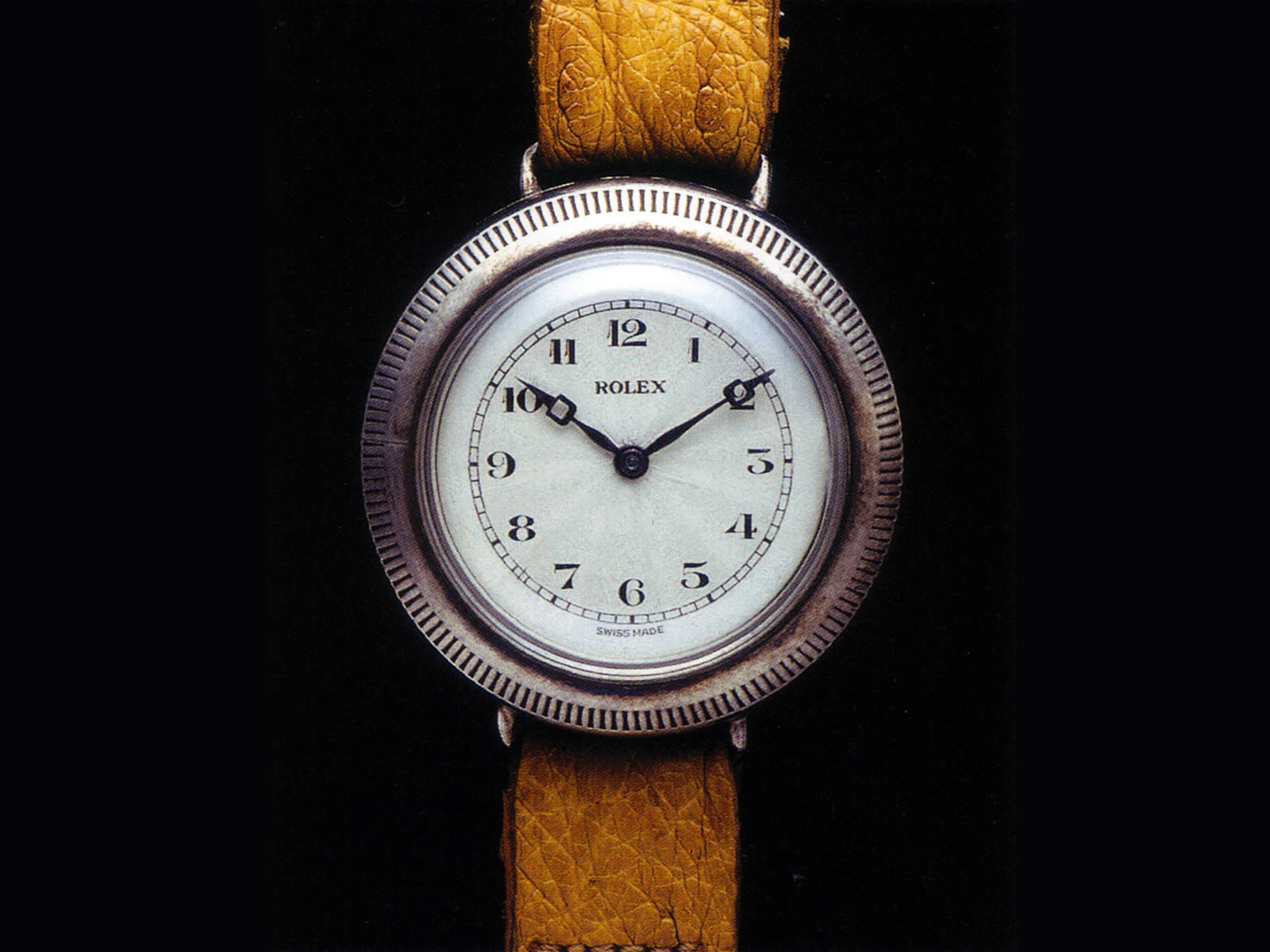 By 1903, the Swiss watchmaker had tried to increase the water proofness by a little bit by installing rubber gaskets at the critical parts like the crystal and the caseback but the winding crown was still un-protected against water. In 1925, Paul Perregaux and Georges Perret developed the first screw-lock winding crown which was an important step on the way to the final solution although it did not fully address the problem. The system they developed did not allow the winding crown to be released when the barrel was fully wound. It was also not perfect in terms of sealing. Fortunately, Rolex’s founder Hans Wildorf, was able to overcome the problem with a screw-lock crown that he developed in 1926. 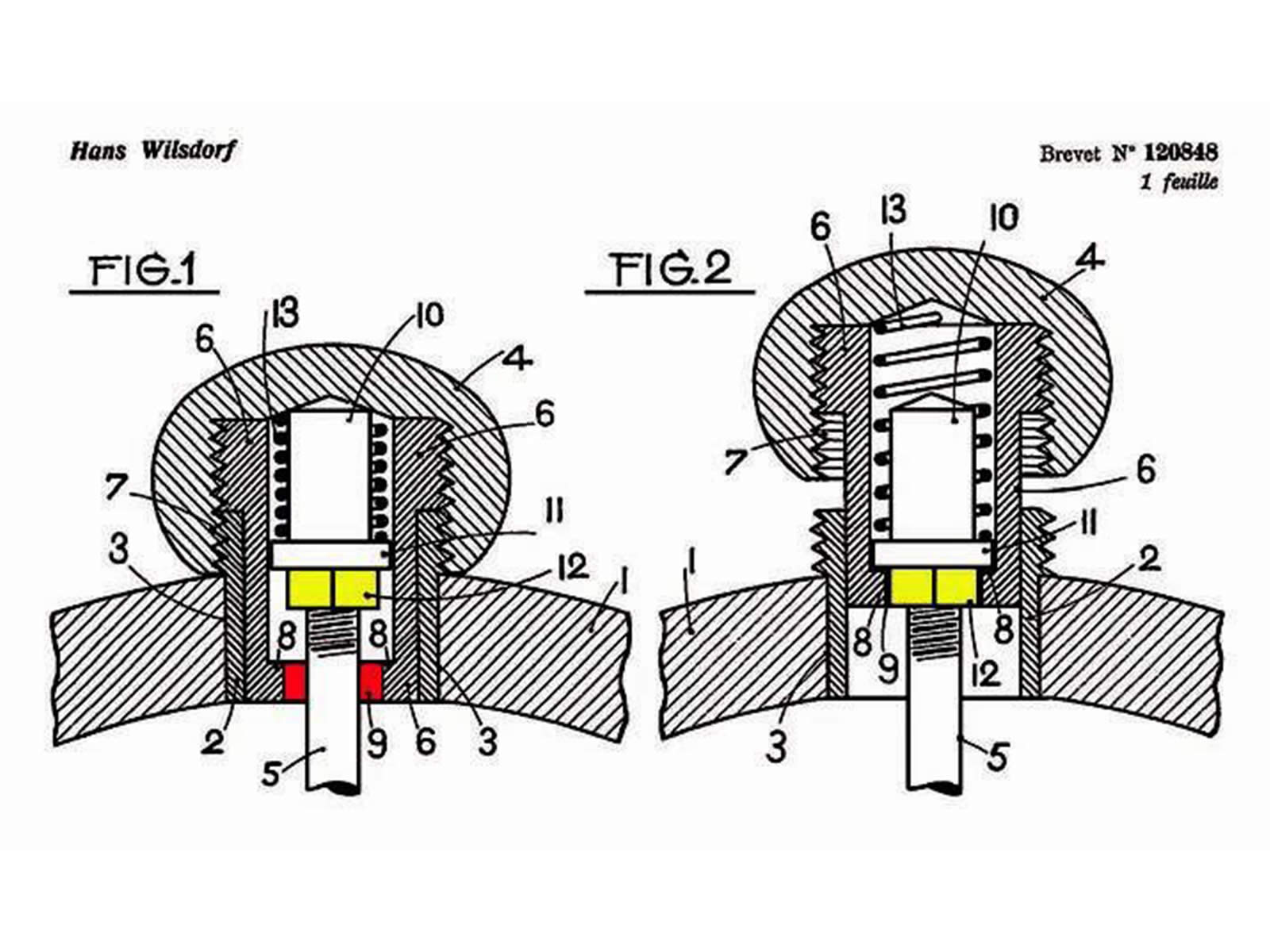 Rolex introduced the world’s first fully waterproof watch Oyster and made it to pass through the English Channel, fitted into a necklace that was worn by the English swimmer Mercedes Gleitze. Now, that was really waterproof! The Oyster model, which was subsequently supplied by Hans Wildorf, was exhibited in a display tank full of water. 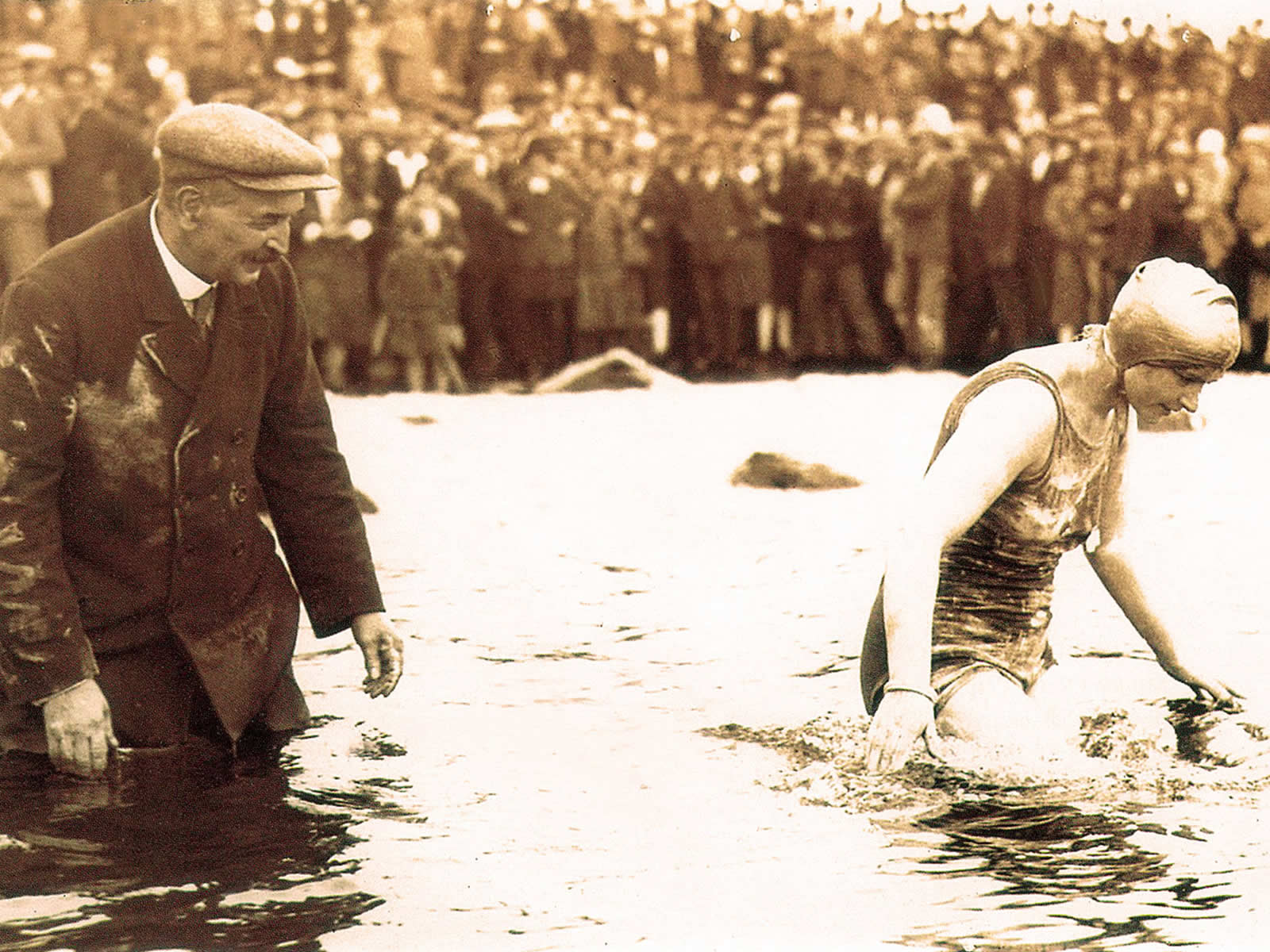 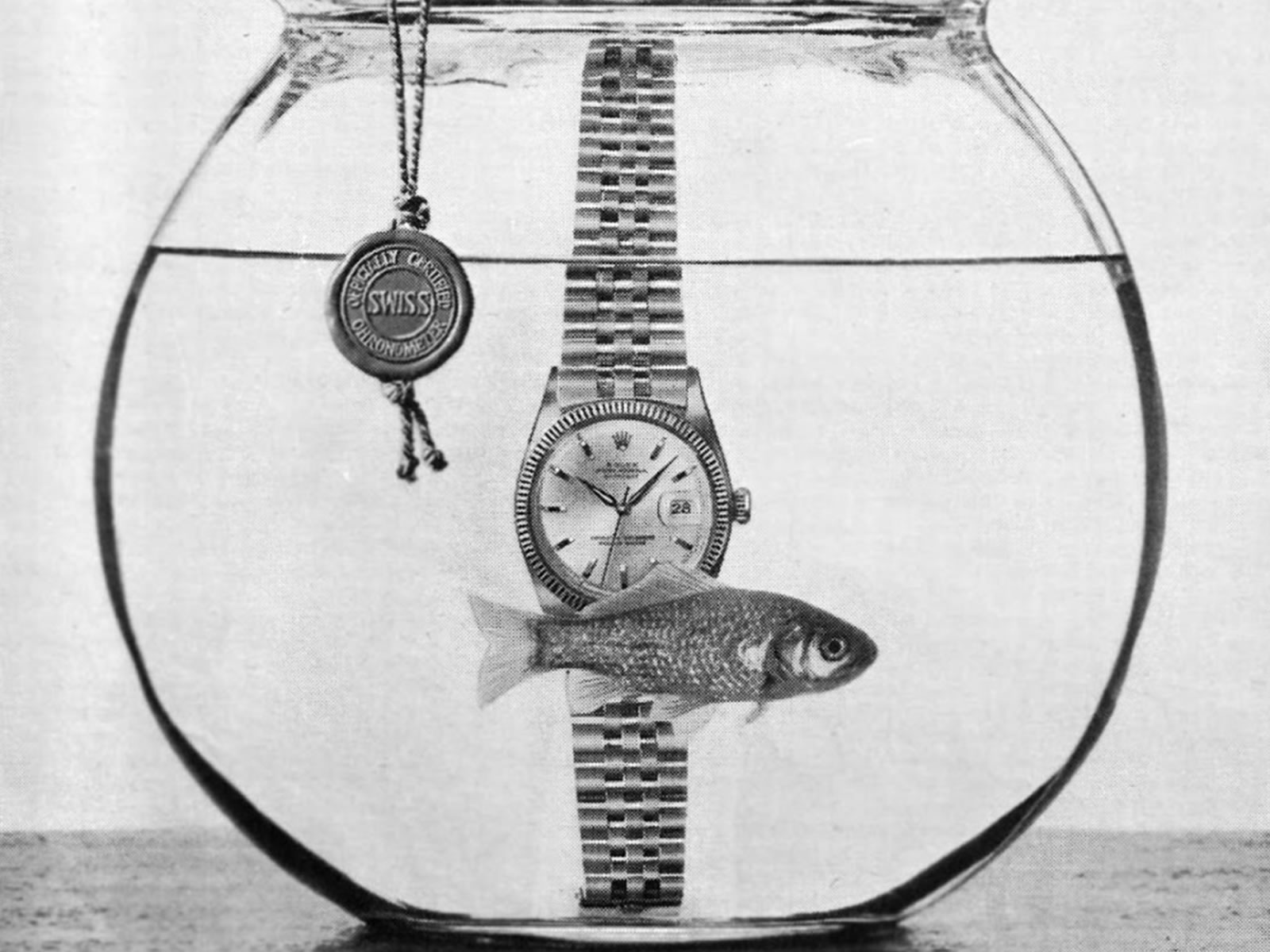 The waterproof watchmaking trend soon affected other manufacturers as well. In 1932, Cartier produced the Pasha de Cartier model with a waterproof case at the request of a Moroccan pasha. Rolex, Cartier, and a few other manufacturers have earned a reputation for their waterproof timepieces, but the models were only suitable for swimming and provide protection against external factors such as moisture and dust on a light scale.

The first breakthrough in the world of deep diving took place in 1932 by Omega. The Marine model, with two cases, was launched as the world’s first convenient diver’s watch and successfully used in many deep diving missions. Another striking feature of Omega Marine was that it was the first wristwatch to have a scratch-resistant sapphire crystal. 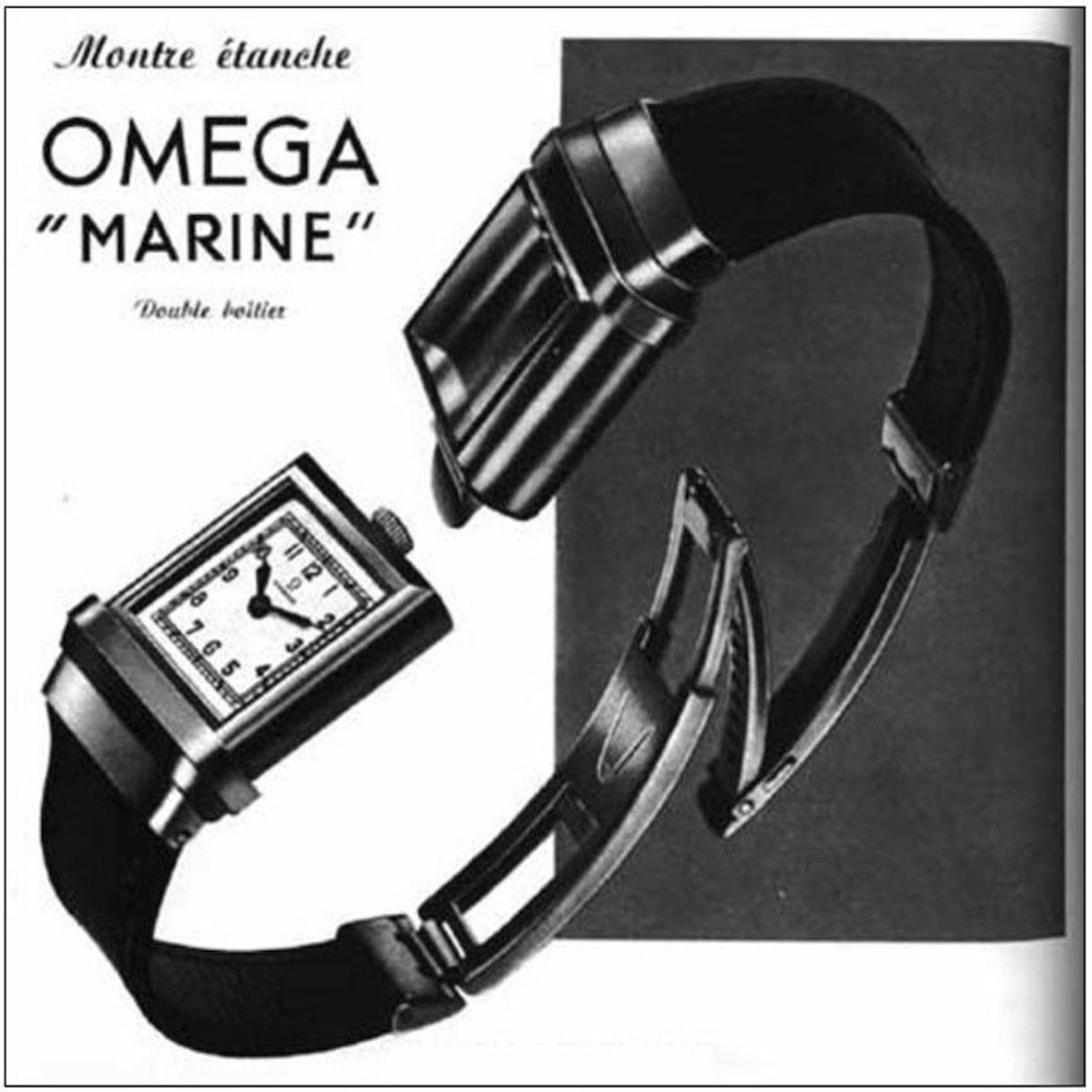 It was 1942 when Jacques-Yves Cousteau and Émile Gagnan designed the aqua-lung diving system and the depths that the divers could reach were at 60 meters. The watchmaking industry, of course, has not been indifferent to this development... 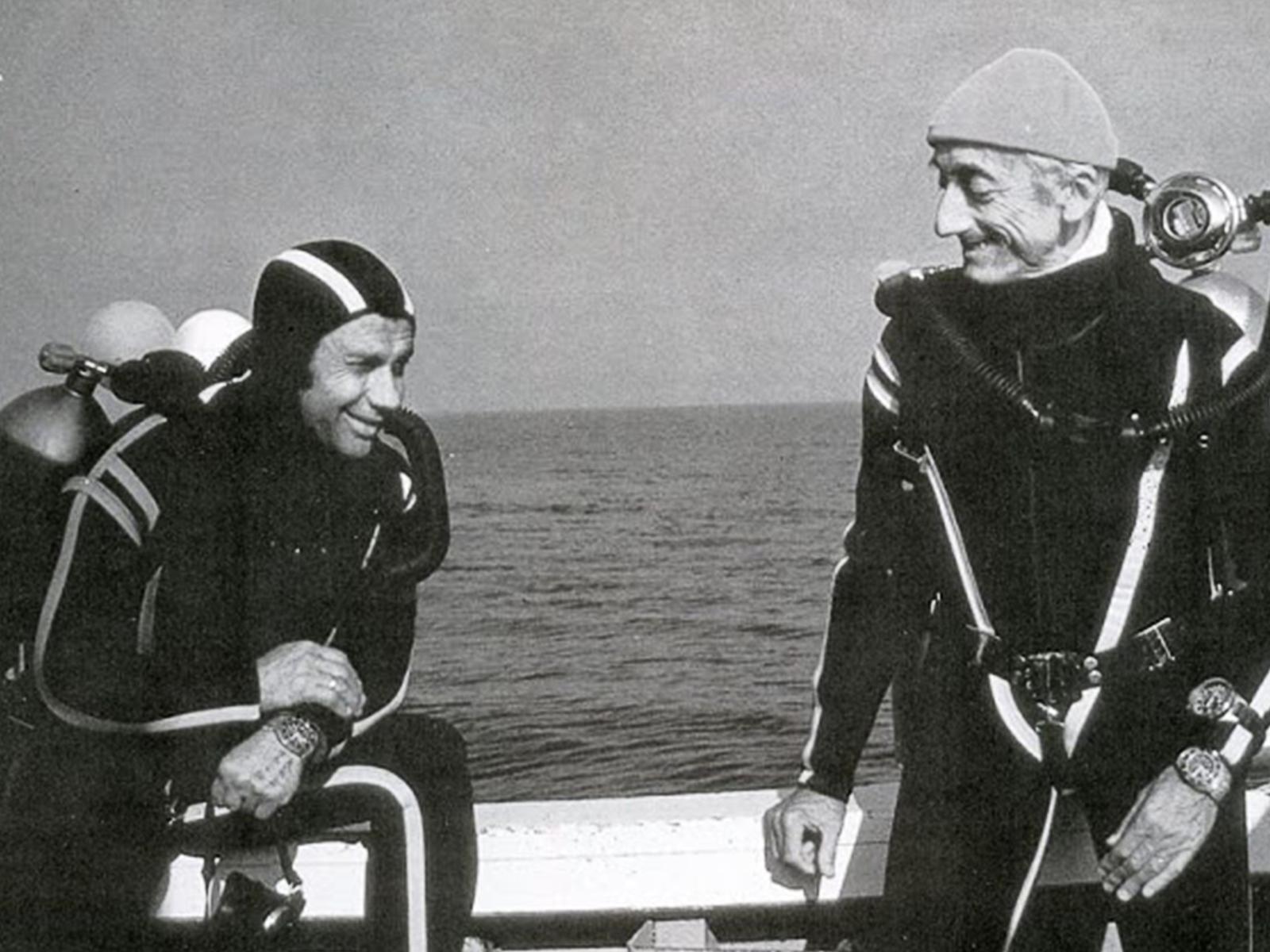