The First Watches in Space Travel

Omega traveled to the Moon before the eyes of the whole world, accompanied NASA astronauts and proved itself undeniably in this field. But, who has been there before Omega? 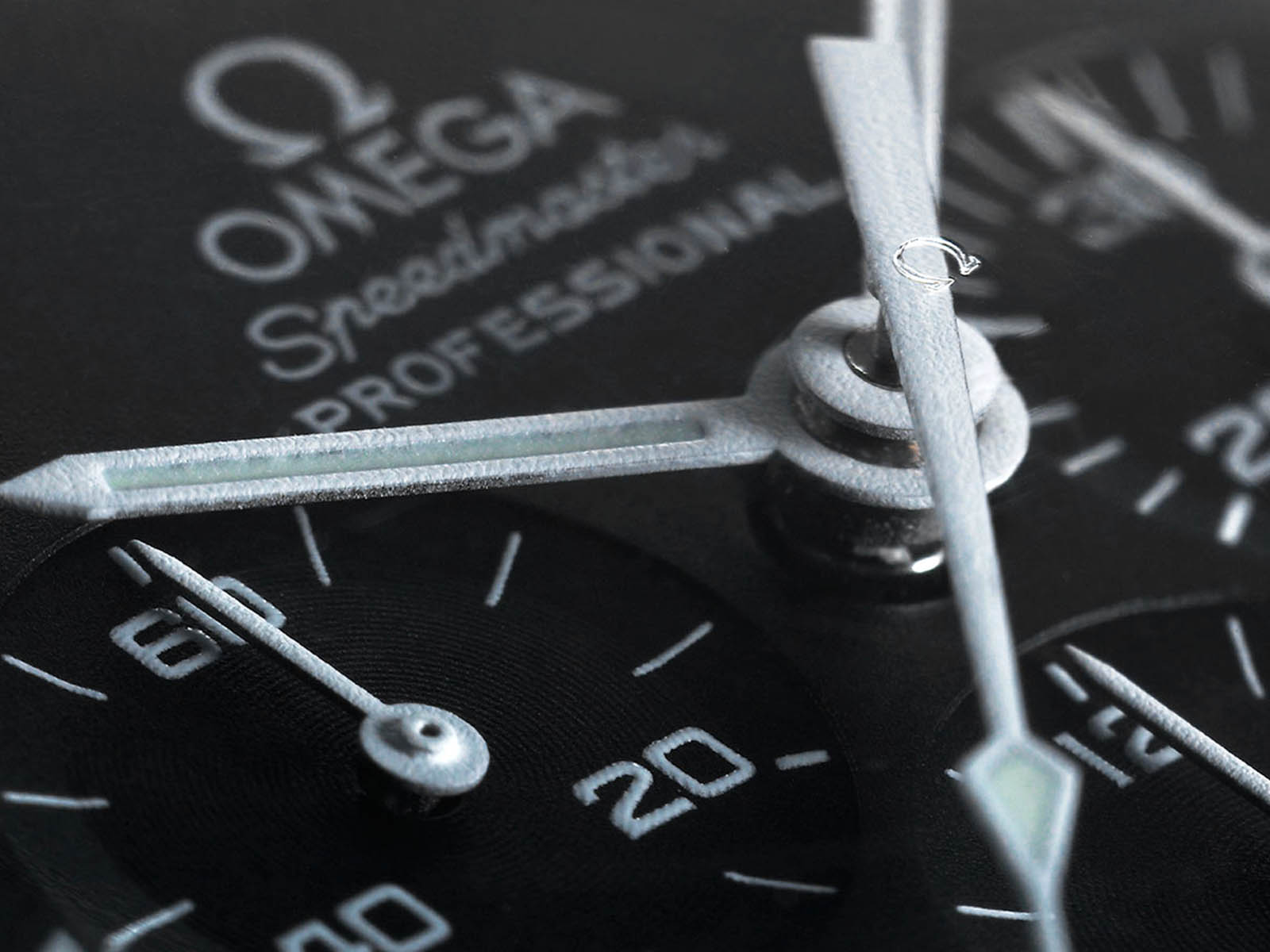 Omega’s Moon travel began when astronauts required a watch that could meet their needs during training and flight. Flight crew director Deke Slayton took the task of finding this specific watch and published an internal statement in search of a highly durable and reliable chronograph available to Gemini and Apollo flight crews. When James H. Ragan received the statement, Deke contacted the watch manufacturers listed by Slayton and asked them to send their watches for testing. 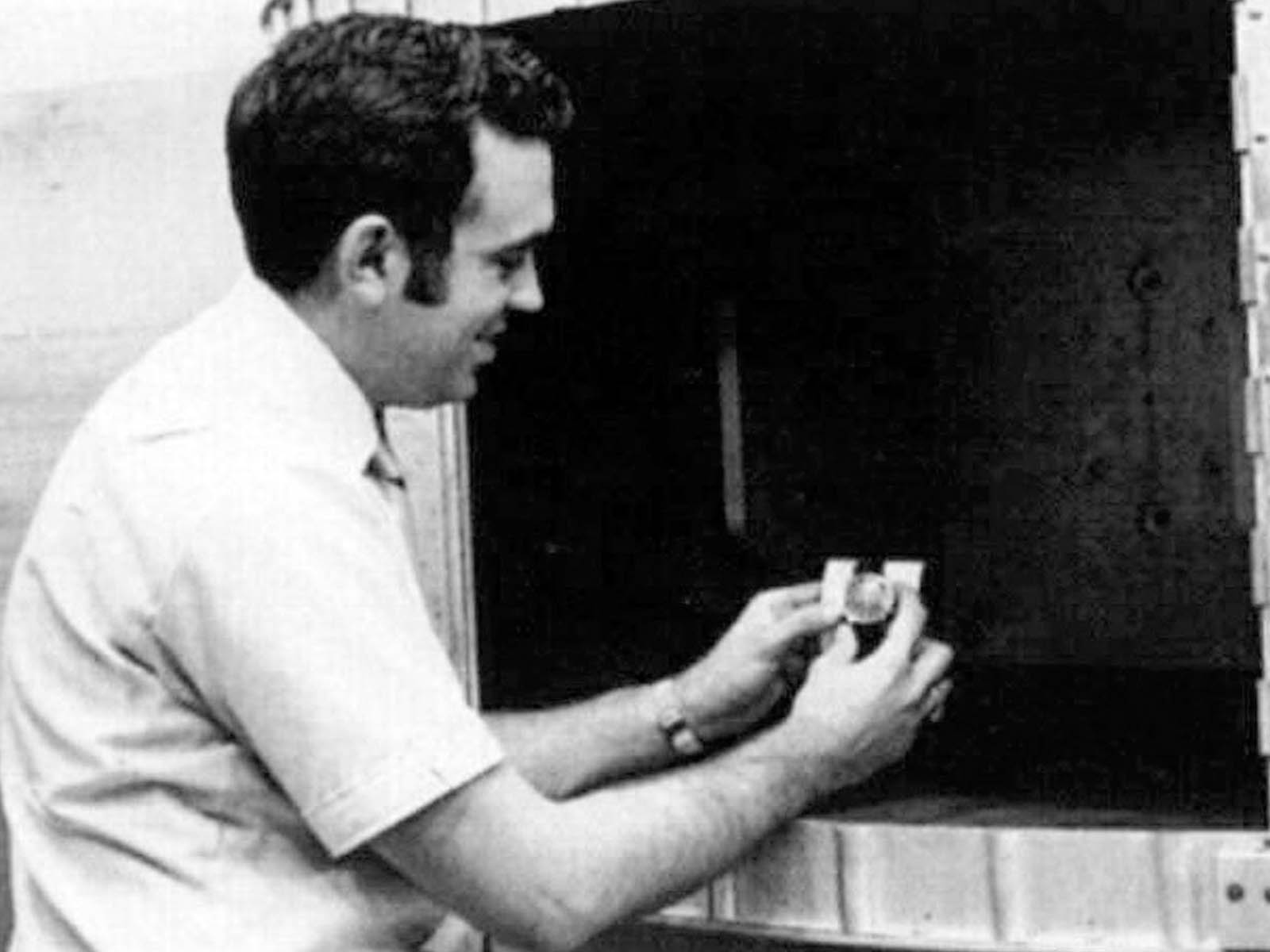 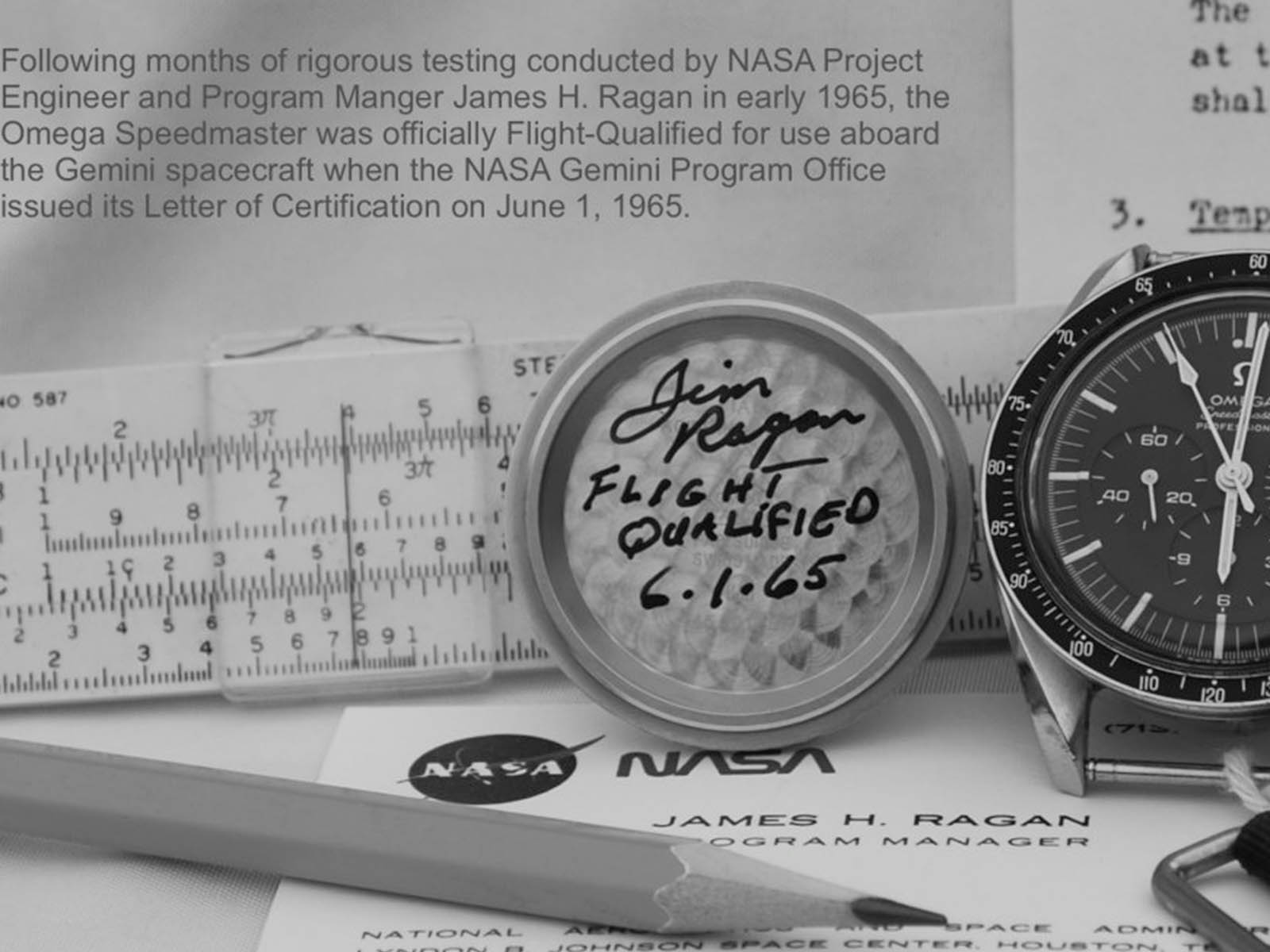 The main reason NASA did such a proficiency test was that all other equipment was tested and approved by engineers to ensure the astronauts’ safety and successful completion of the mission.

So, which watches did the astronauts strap on their wrists on the Mercury mission (1958-1963) before Omega was declared Flight-Qualified by NASA for All Manned Space Missions?

The first astronaut to come into space with a stopwatch on his wrist was John H. Glenn. Glenn, who space traveled with Friendship 7, strapped the Heuer Ref. 2915A stopwatch to his suit using an elastic band.

The Mercury mission was completed with the Faith 7 stage. Astronaut L. Gordon Cooper was wearing two different watches. One of them was the Speedmaster CK2998-4, and the other was the Bulova Accutron Astronaut.