The History and Function of the Micro-Rotor

The micro-rotor concept, which was introduced to the world of traditional watchmaking by the famous Swiss brand Universal Genève in the 1950s, is a very important and appealing feature for many watch enthusiasts and collectors today. Let’s take a look at this elegant concept’s history and function...

Before moving to the micro-rotor part, I think it is useful to talk about the rotor itself in general. The oscillating rotor, which is one of the indispensable components of the self-winding movements, rotates freely by the movement of the wrist and provides the energy that the mainspring requires to use to make the movement tick.  The standard rotors, which are predominantly designed to the same size as the diameter of the movement’s main plate, are often signed with the manufacturer’s logo. 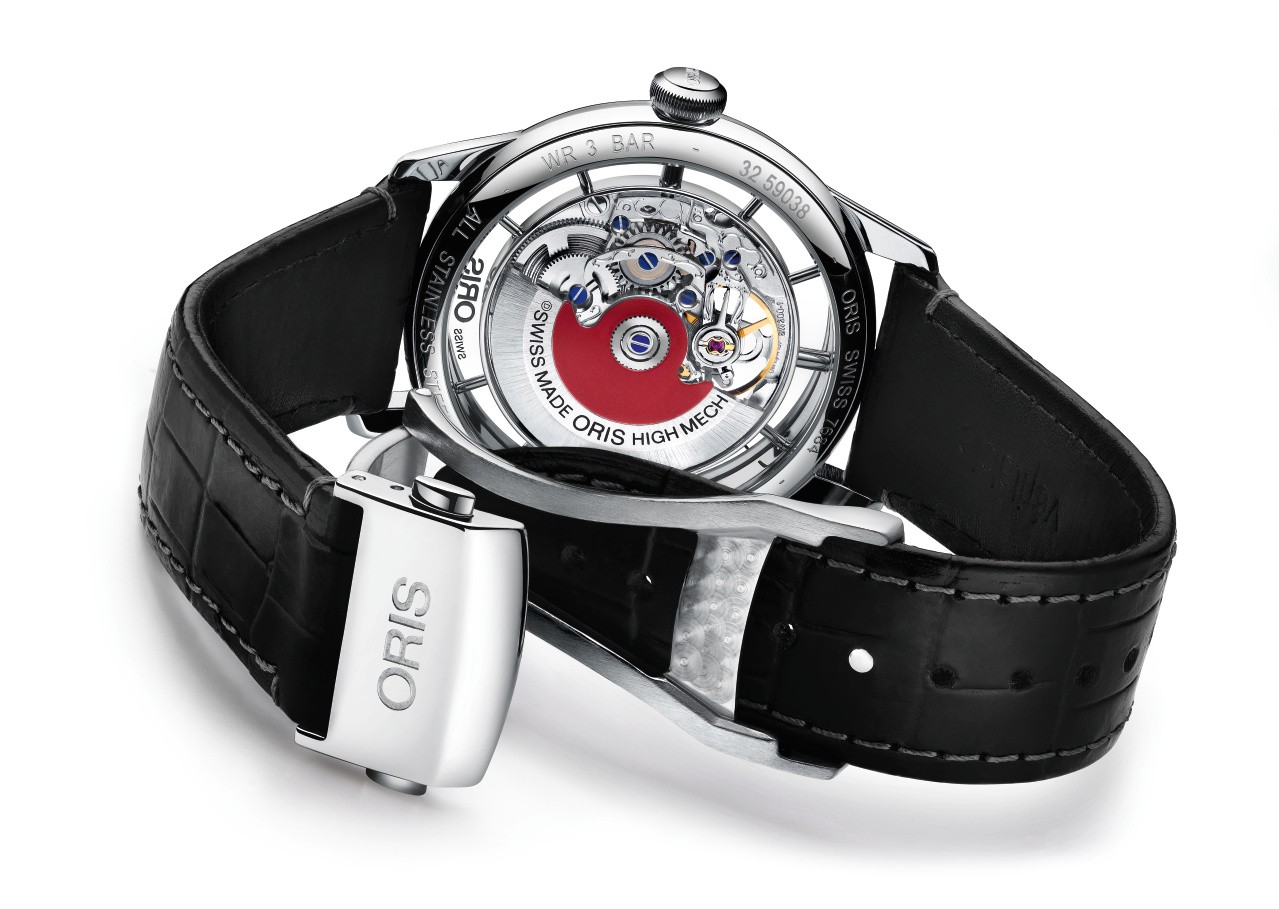 Depending on the concept of the model which the movement beats in, it is also possible to see custom designed rotors like in skeleton style or inspired by the wheel spokes of a race car. The micro-rotor - as the name implies - separates from standard rotors with its much smaller dimensions. 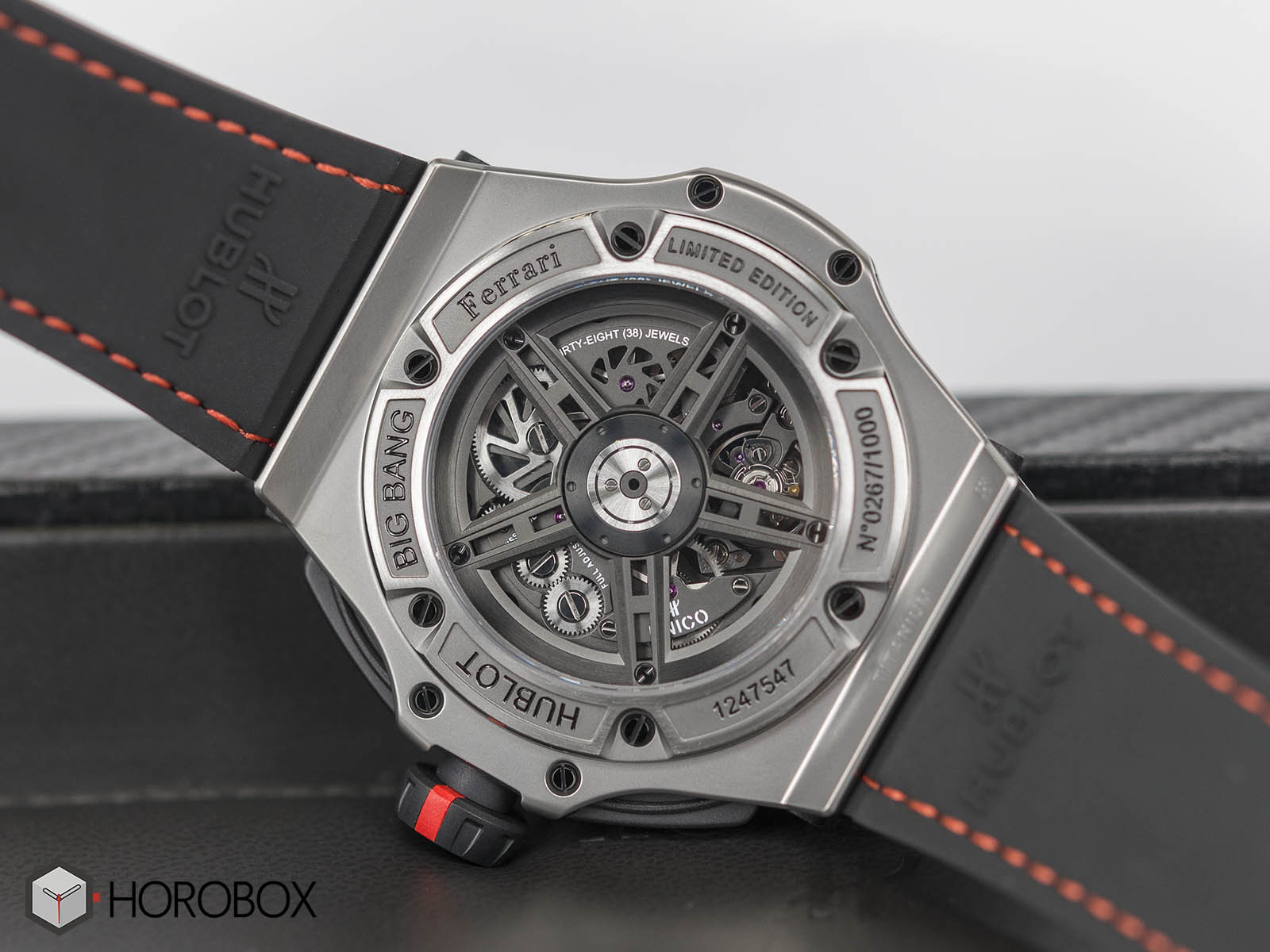 The micro-rotors occupy less space than standard rotors in the movement in which they operate. This allows the wearer to enjoy the entire movement while it is working (in a see-through caseback model of course). In addition, the micro-rotors allow the watchmakers to design thinner and more compact calibers as they sit in their own section where they flush with the movement’s total height, unlike the centered full-size rotors mounted at the center of the movement. 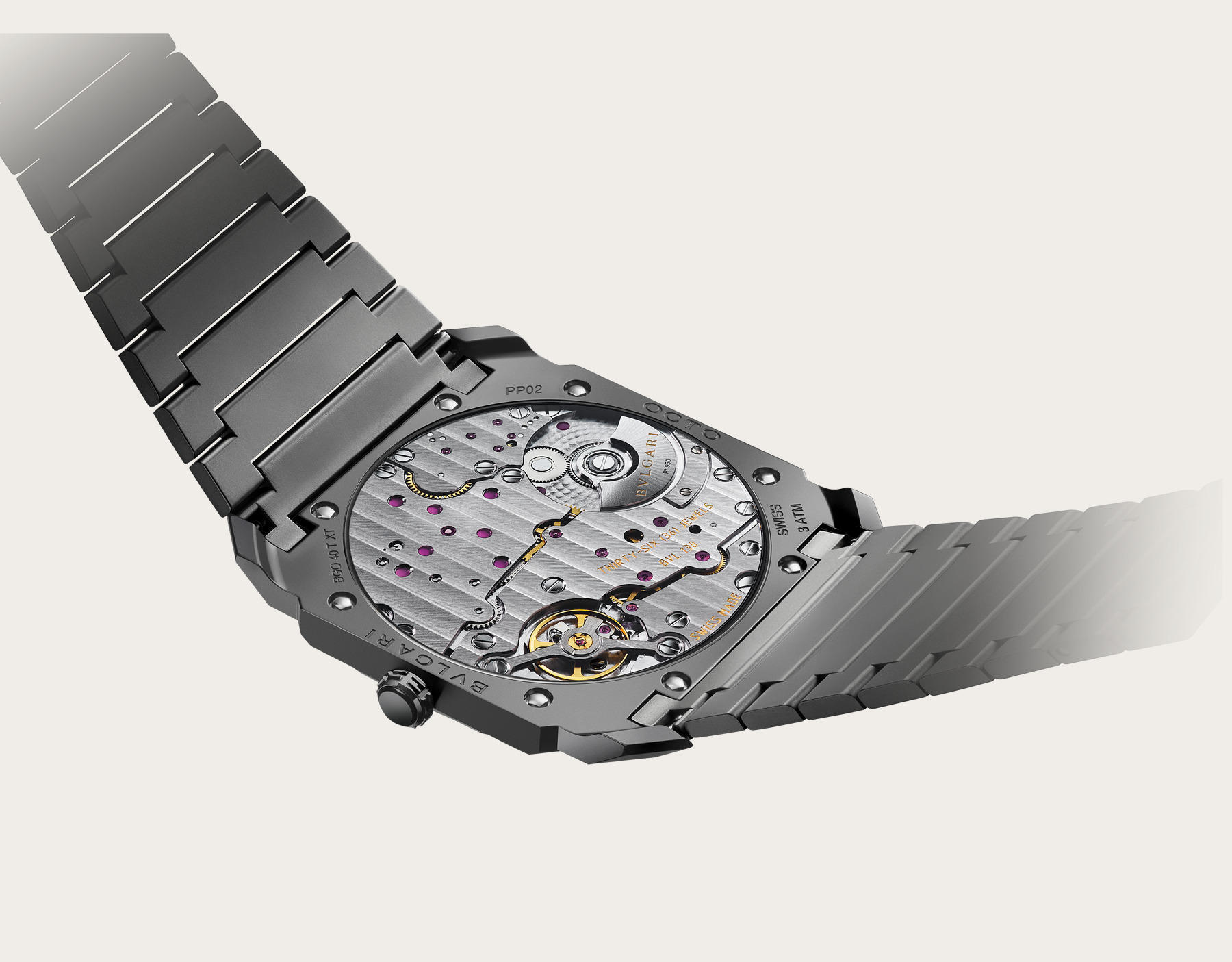 The concept, which was first introduced by Universal Genève in 1955, has succeeded in bringing a different dimension to the race of producing thinner mechanisms, which has been quite popular among the watch brands at the time. This new design, patented by the brand as "Microtor", opened the way for watch casings to be thinner than ever before thanks to the ultra-thin movements produced. 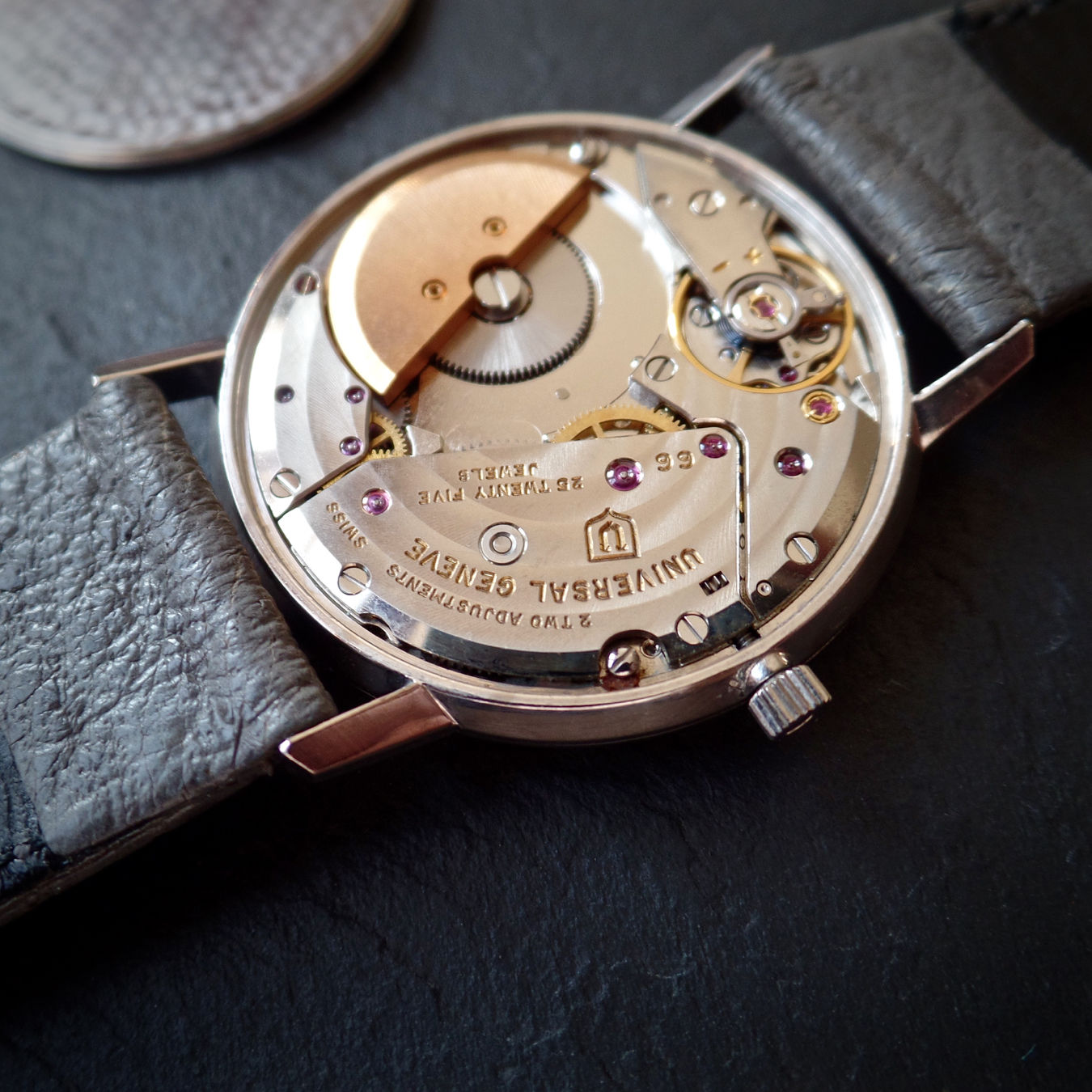 It’s not easy to come across modern models with micro-rotor systems today, as the traditional watchmaking has benefited pretty much from advanced technology’s innovations. The watch industry, which has been very productive for the past 60 years, especially when in terms of designing thinner movements, can manufacture ultra-fine movements without the need for micro-rotor systems. 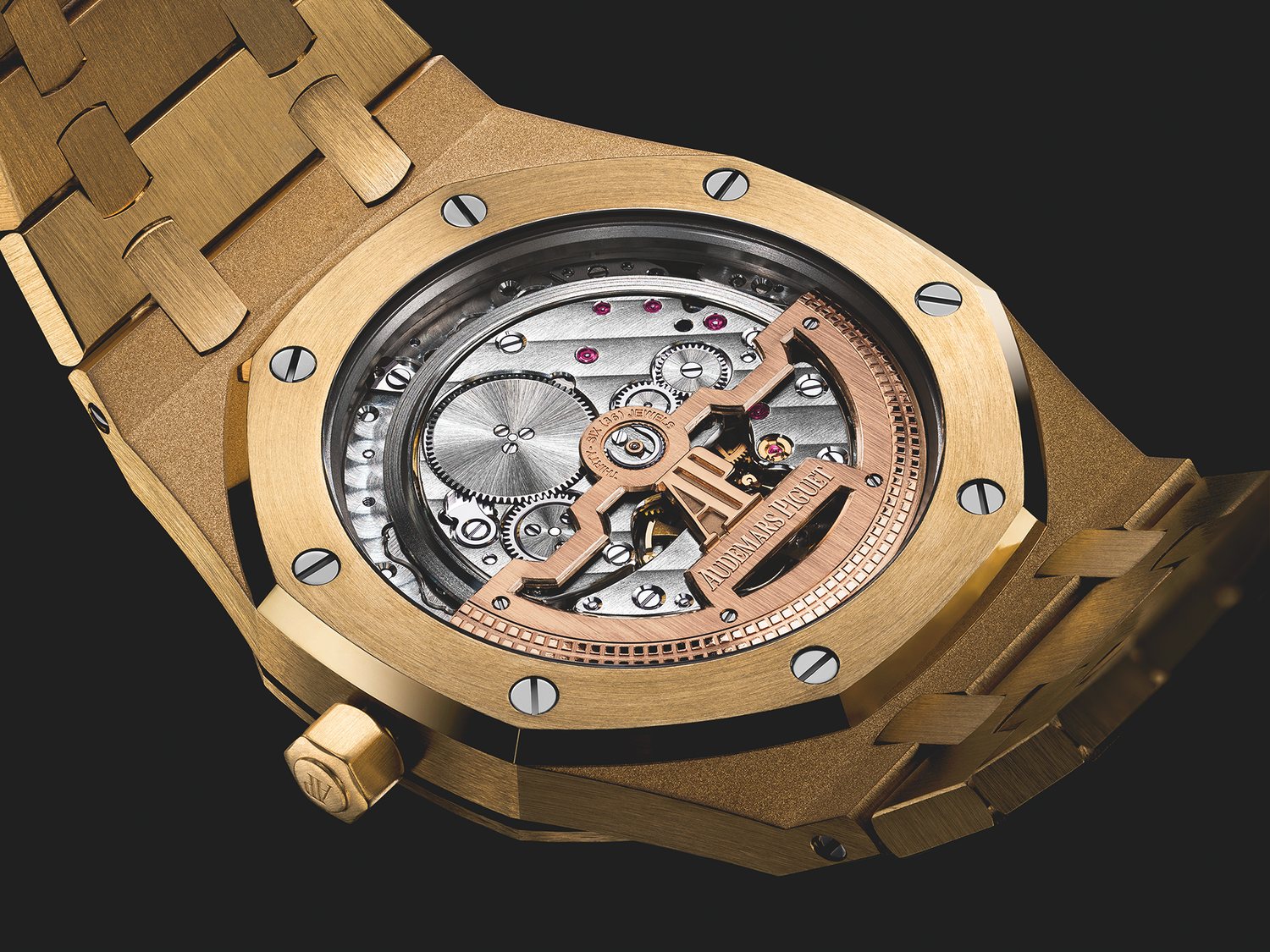 Still, luxury watchmakers who want to have that stylish and aesthetic design in their current models, include micro-rotor movement timepieces in their collections. The first name that comes to mind in this regard is Piaget. The well-established brand, which has always been involved in manufacturing ultra-thin timepieces, still continues to produce micro-rotor movements. 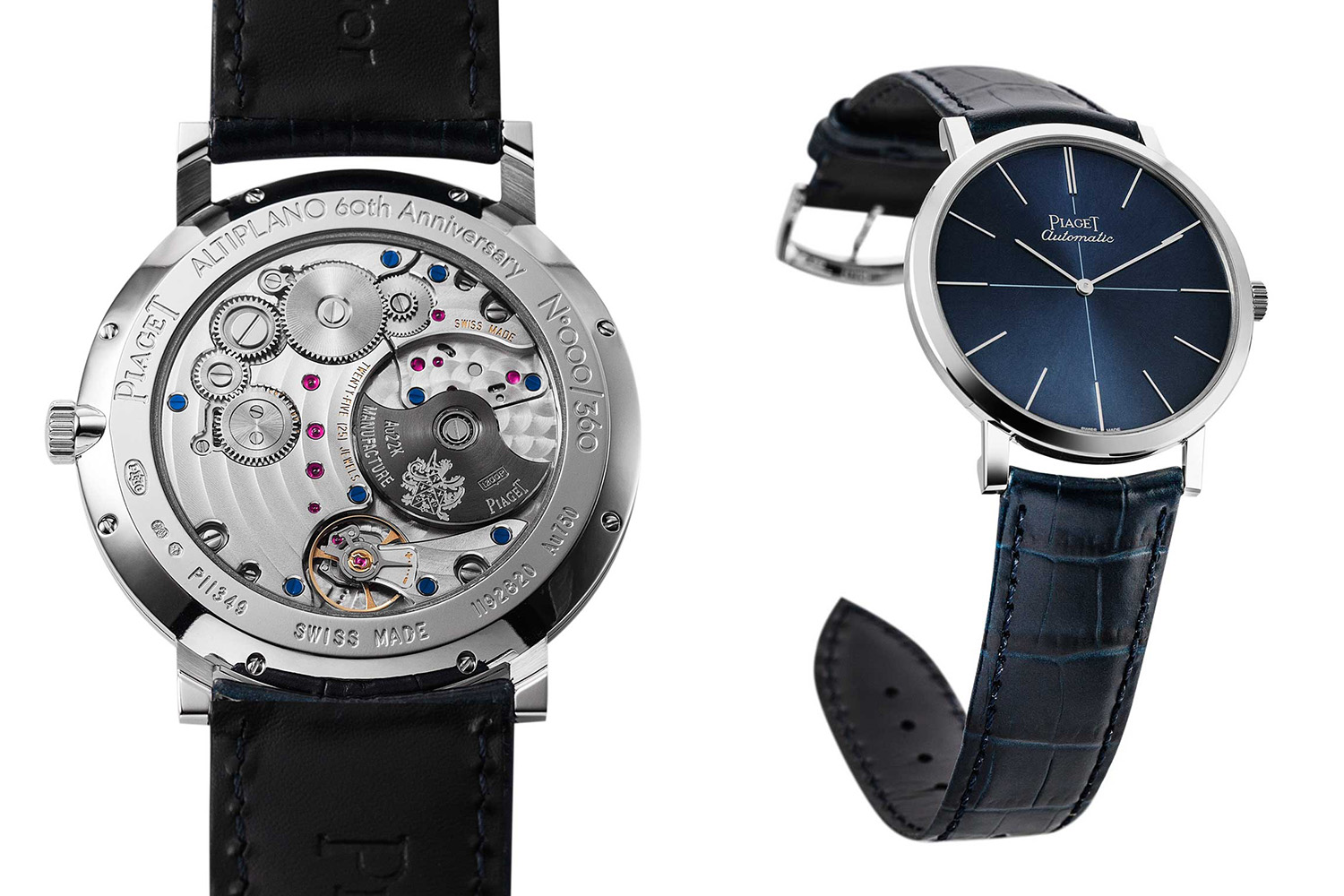 Patek Philippe, one of the cult names of the Swiss watch industry, is also attracting attention with the use of micro-rotors in their Ref.240 series of movements. In addition to these names, some boutique brands in the luxury segment such as Roger Dubuis, Laurent Ferrier and Armin Strom also feature micro-rotor models in their current collections. Bulgari, which is highly acclaimed with their remarkable investments in luxury watchmaking and spectacular timepieces released within the past few years, employs a micro-rotor movement in their Octo Finissimo Automatic model, which holds the world’s thinnest automatic watch record. 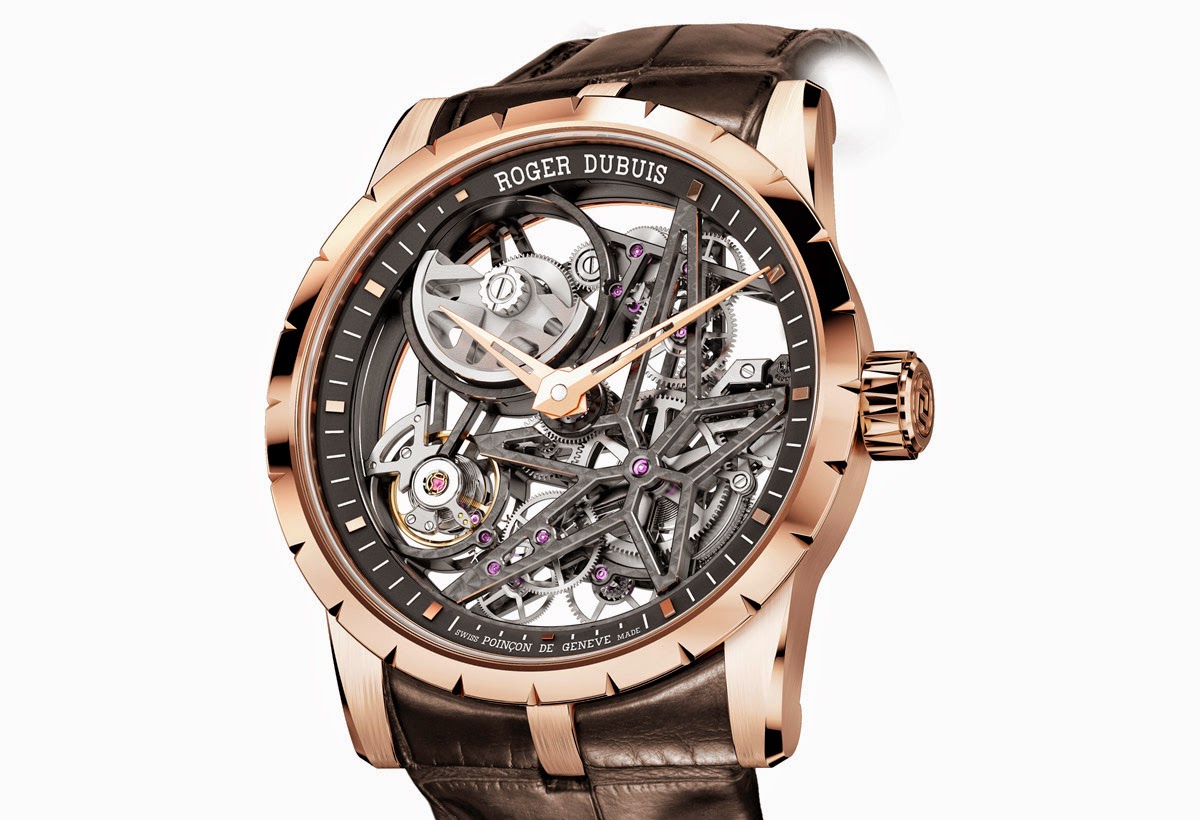 Micro-rotor mechanisms continue to attract watch enthusiasts as one of the stylish and elegant technical detail of the world of traditional mechanical watches, making the timepieces more valuable and desirable whether they are vintage or modern.