Geneva, 12 November 2017 – Today, Sotheby’s auctioned an exclusive timepiece by IWC Schaffhausen: the Big Pilot’s Watch Annual Calendar Edition “Le Petit Prince” went under the hammer, garnering a winning bid of CHF 38,000. A portion of the proceeds of this auction will benefit the Antoine de Saint-Exupéry Youth Foundation, in order to boost its expansion into the USA and reach its goal of offering training and educational projects to even more young people throughout the world. 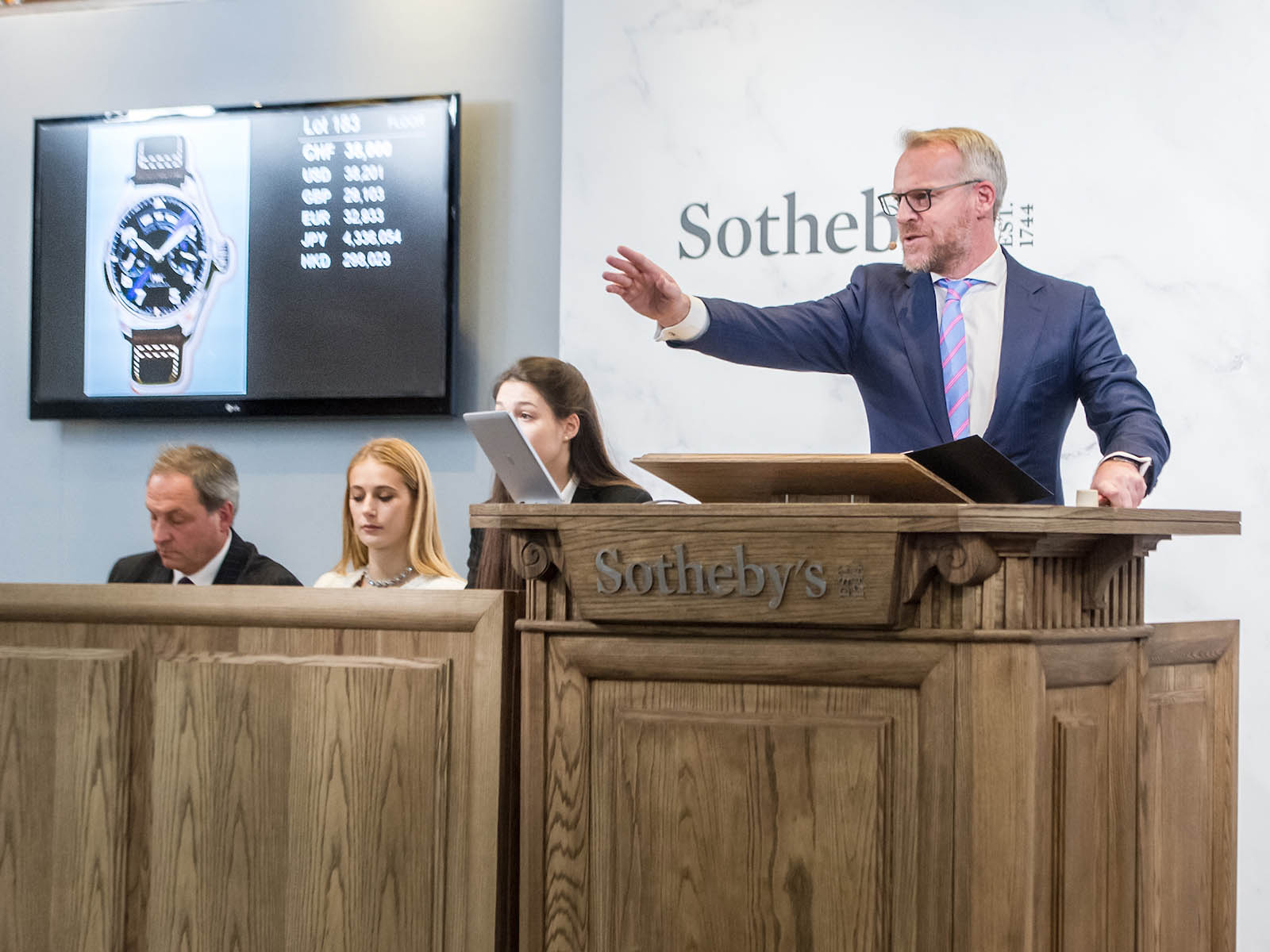 The Big Pilot’s Watch Annual Calendar Edition “Le Petit Prince” (Ref. IW502705) features an 18-carat white gold case and a blue dial powered by the IWC-manufactured 52850 calibre. This unique piece has a blued movement and an ornate, hand-painted rotor, adorned with a blue floral pattern, which takes the form of the little prince – from Antoine de Saint-Exupéry’s story “Le Petit Prince” – on an asteroid. The movement is elaborately coated with metal oxides to give it its blue colour, an effect which is achieved using the process of chemical vapour deposition (CVD). 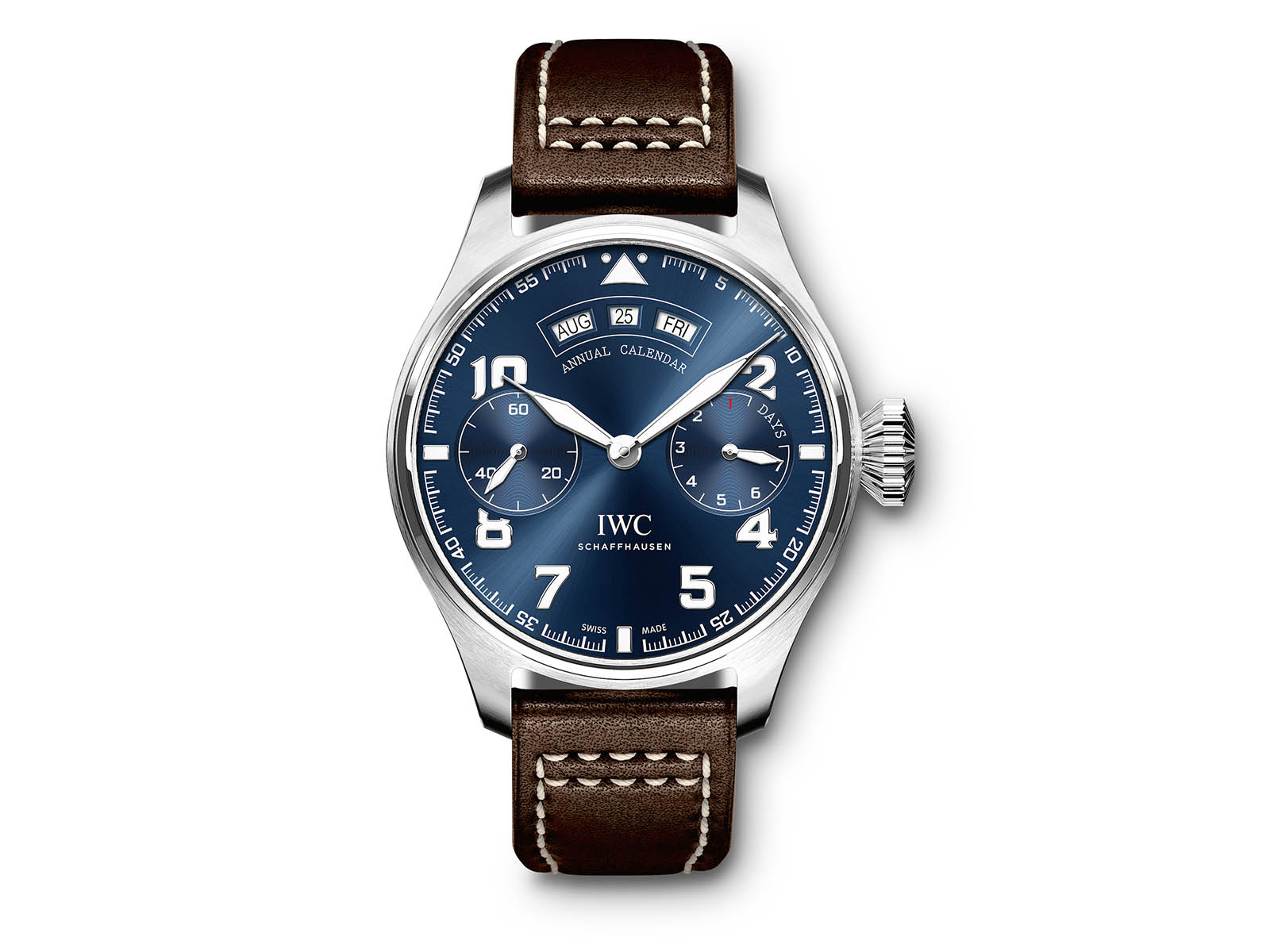 This auction in Geneva was the fifth IWC has carried out in cooperation with Sotheby’s Geneva. A portion of the proceeds will benefit the foundation, helping it to establish itself on the North American continent.