The Protector of Rare Handicrafts

What would you risk to protect a dying art, if you own a watch brand? 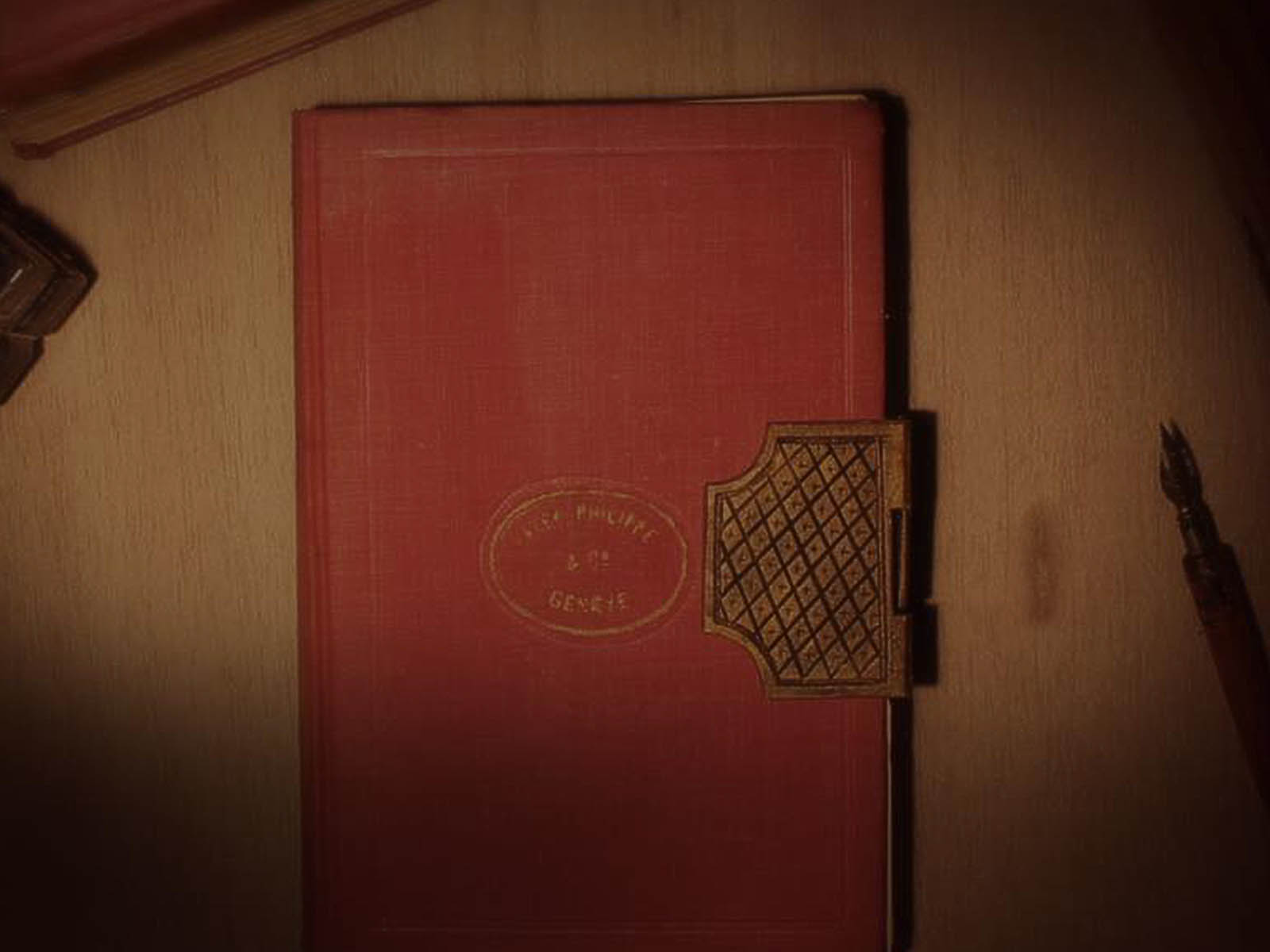 Six years before Adrien Philippe's arrival, Antoine Norbert de Patek and François Czapek, who had not established their workshops yet, bought pocket watches and got them engraved by local artisans. These decorations, which were normally inspired by the history of Poland, attracted the attention of Polish, like Patek and Czapek. 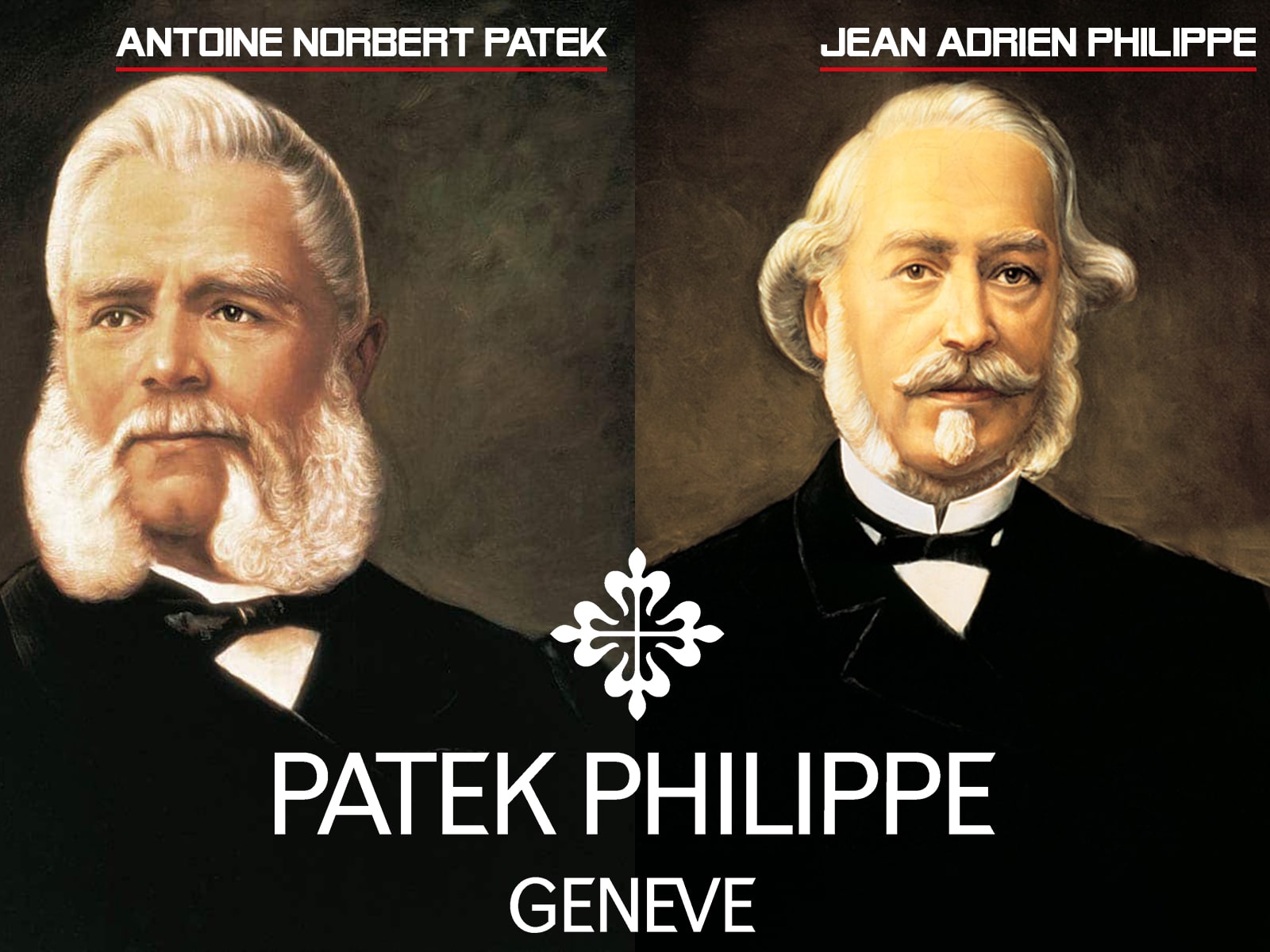 The first enamels were followed by the interpretation of masterpieces of great artistic movements from symbolism to Art Nouveau, and then blending with engraving, Guilloché, and other handicrafts. Partners created the Royal Watches series, featuring miniature portraits on enamel and representing particularly distinguished customers. As long as pocket watches were produced, the ornament would also exist. A pocket watch without decorations would have been unthinkable. 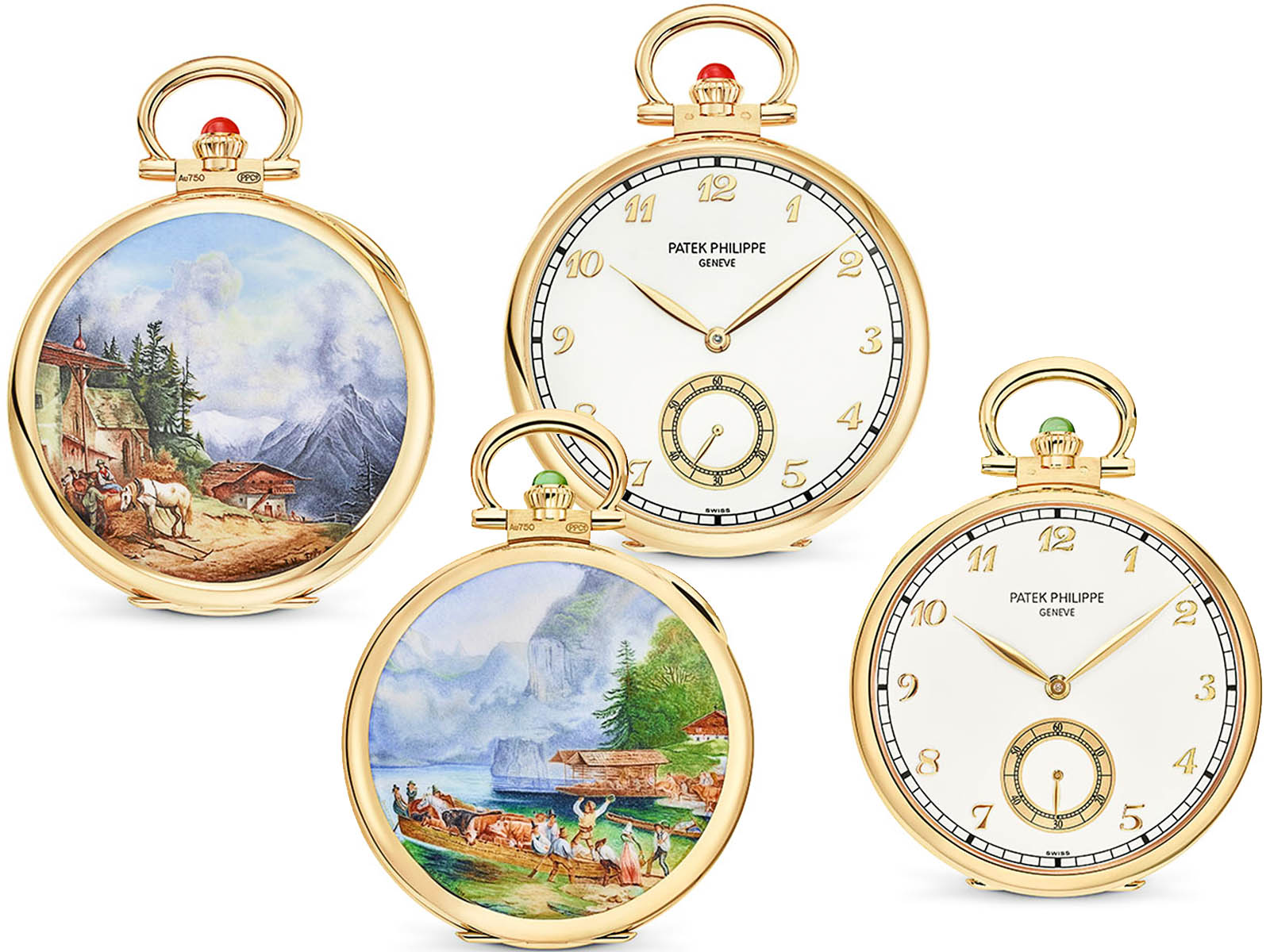 The fact that there is a very tight bond between the Genovese watchmakers and artisans is undeniable. In the 1600s, Geneva watches were known for their engravings and enamel decorations as well as their quality and artisanship. While Geneva was interested in the most beautiful and refined creations of Switzerland, other regions tended to increase the number of production. 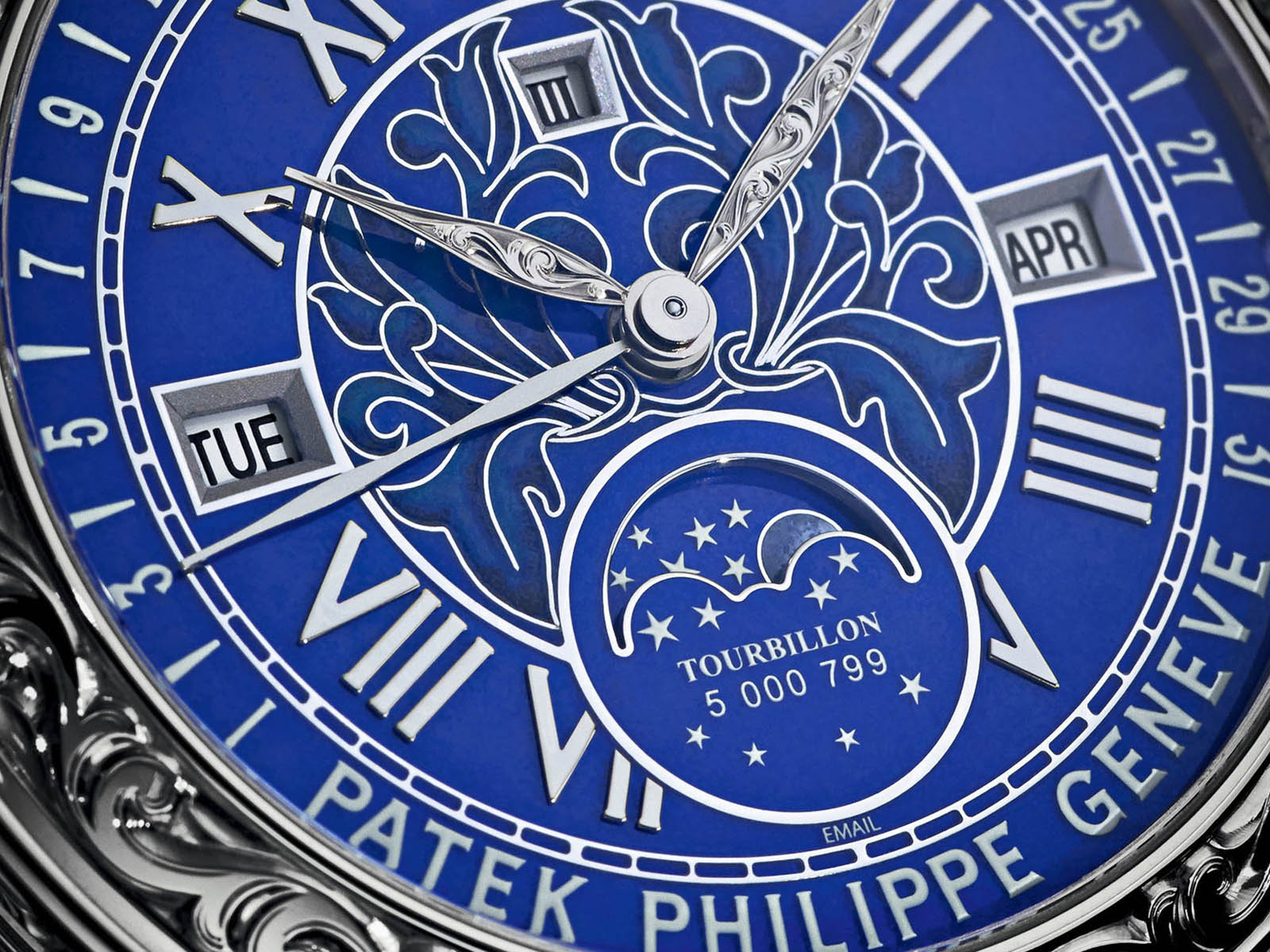 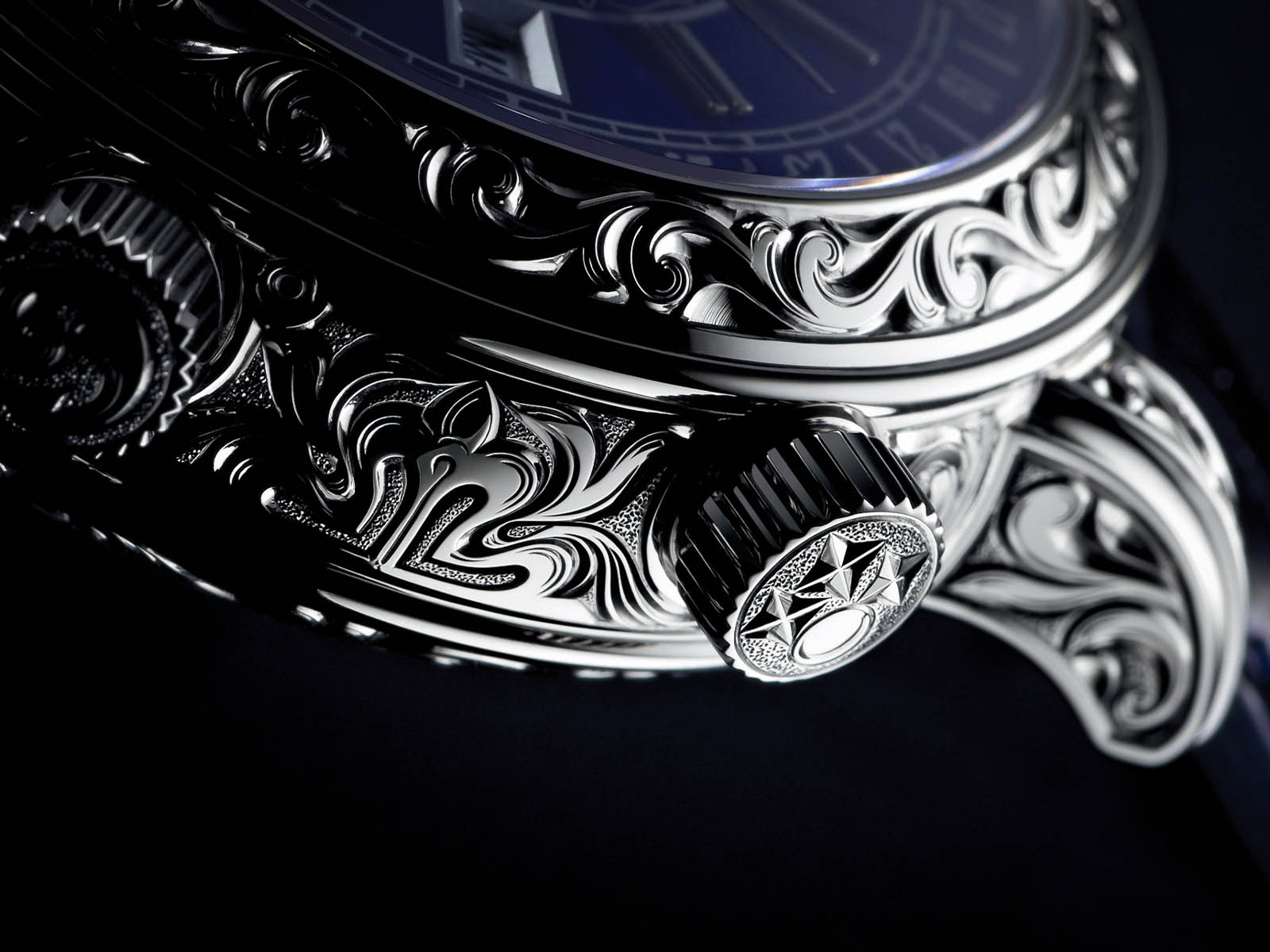 While the master watchmakers of England, France and Germany preferred to develop precise watches with various complications, Geneva was more concerned with producing artistic timepieces. Geneva Enamel School was one of the most contributing factors to the development of enamel. The school developed the practice of preparing a base for enamel baked at 850 ° C, using several pure coats of enamel and valuable oils such as lavender, lily, clove or sandalwood. In the 18th century, they added the technique of applying one or more transparent enamel layers, namely 'fondant', to the terminology, which protects miniature works and gives a unique gloss. 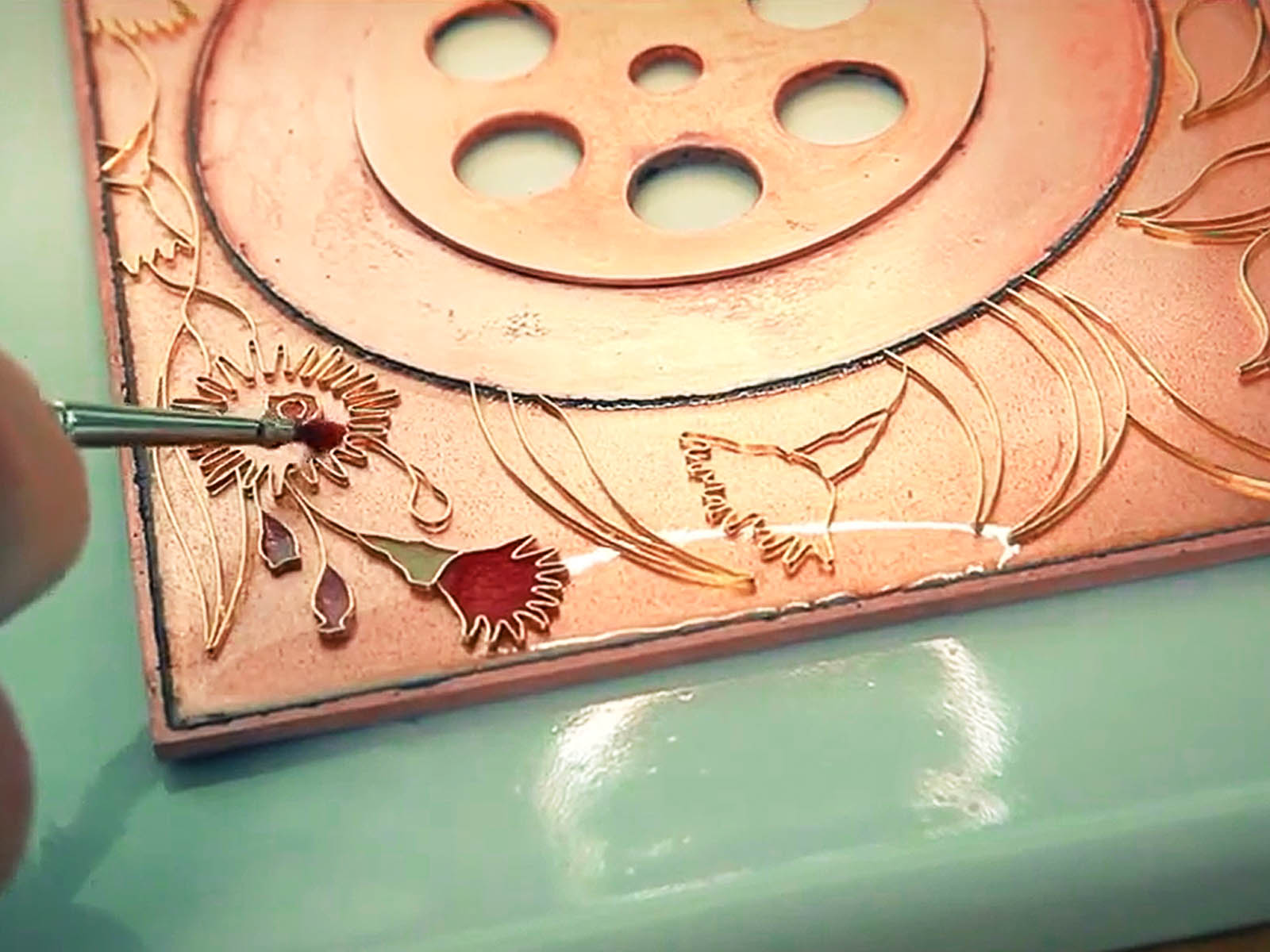 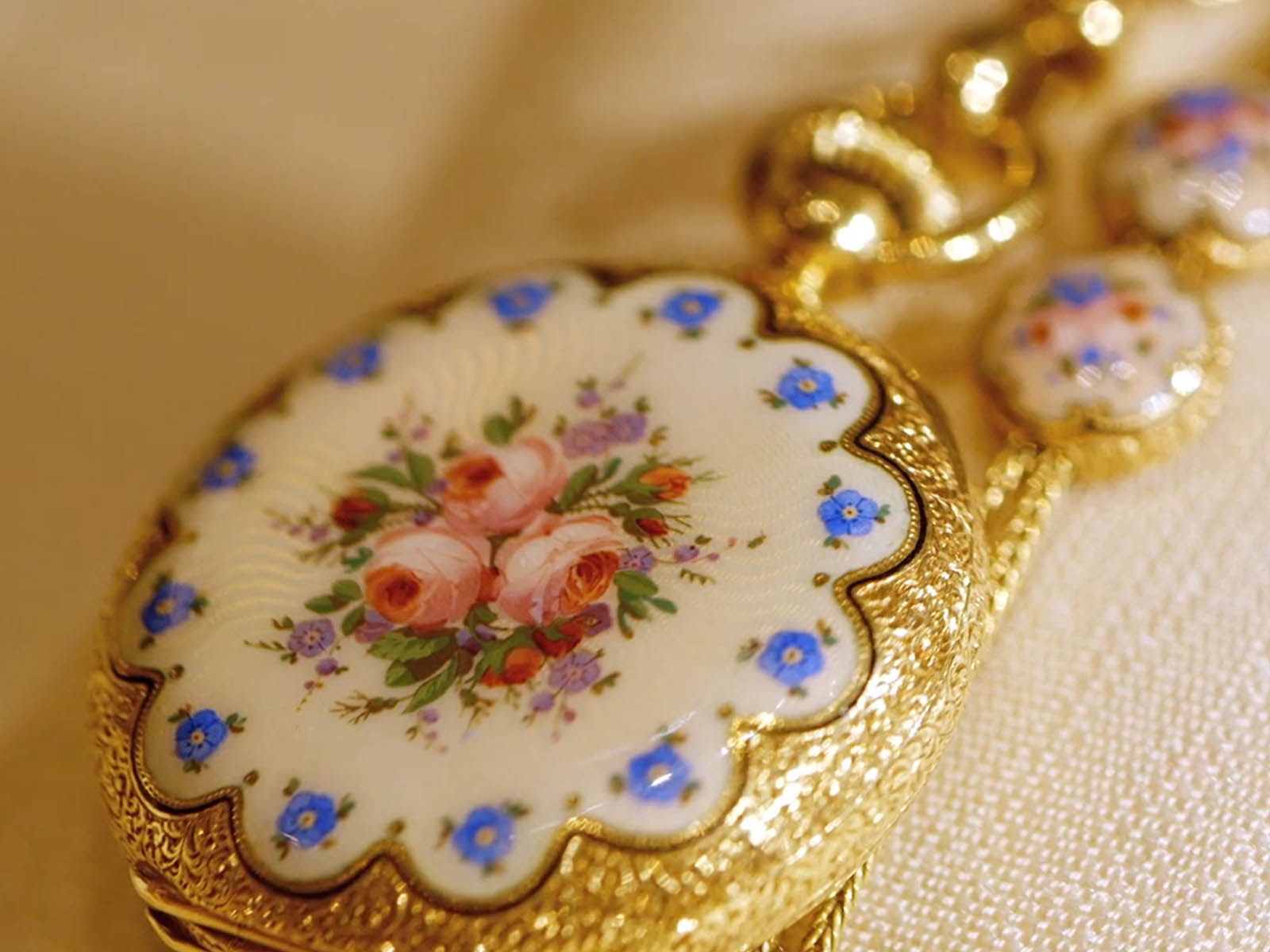 Although the 19th century was the golden century for the artisans of Geneva, the days to come were not very bright. According to Patek Philippe Honorary President Philippe Stern, the best examples of traditional Geneva artisanship belong to 1820-1900. As of this date, brands had to turn to different purposes by the increasing industrialization. Quantitative concerns began to determine the choice of watchmakers. Although artistic pieces continued to be produced until the Second World War, their quantities had decreased considerably. In the years following the end of the war, this art has almost completely vanished. 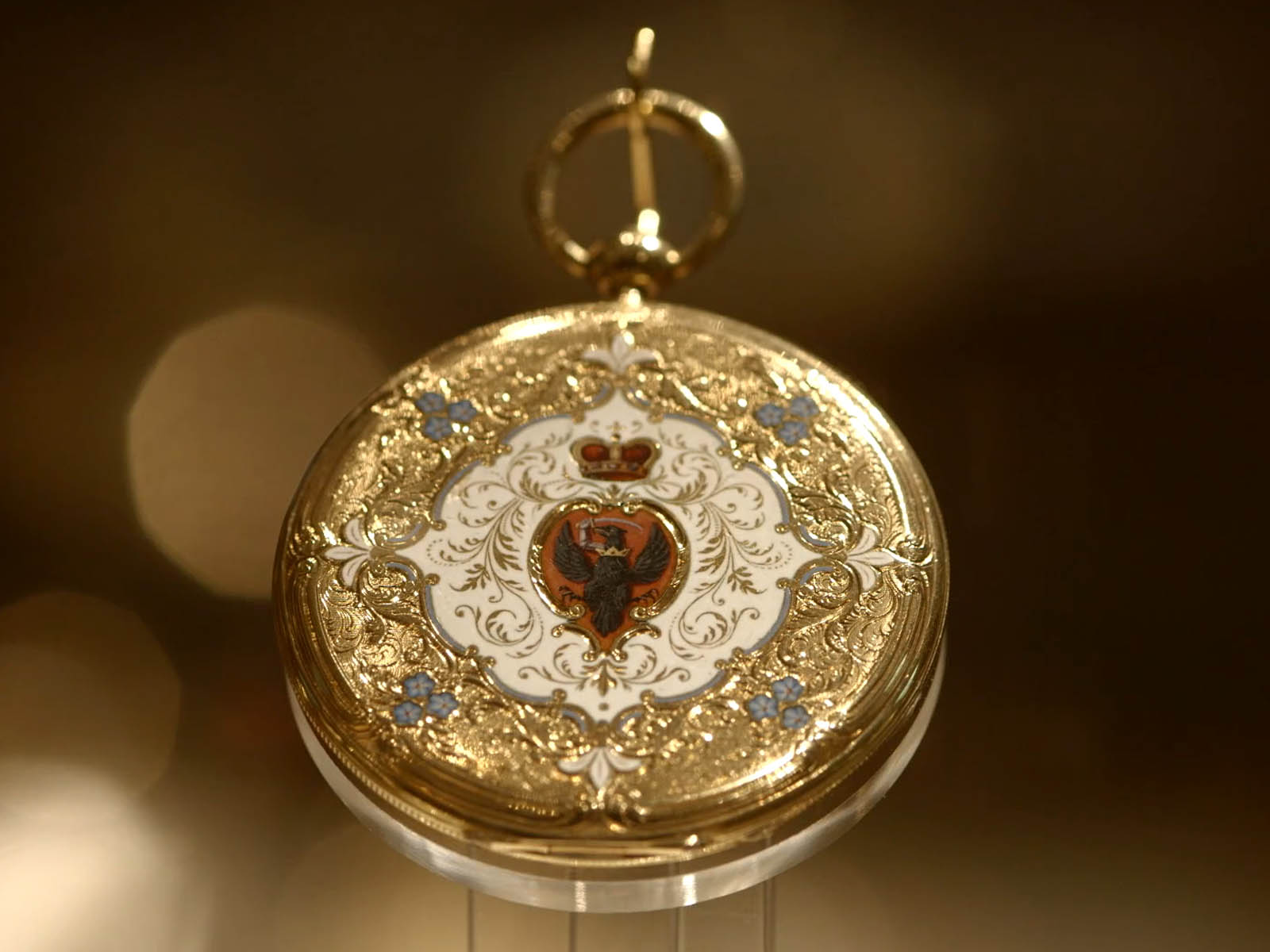 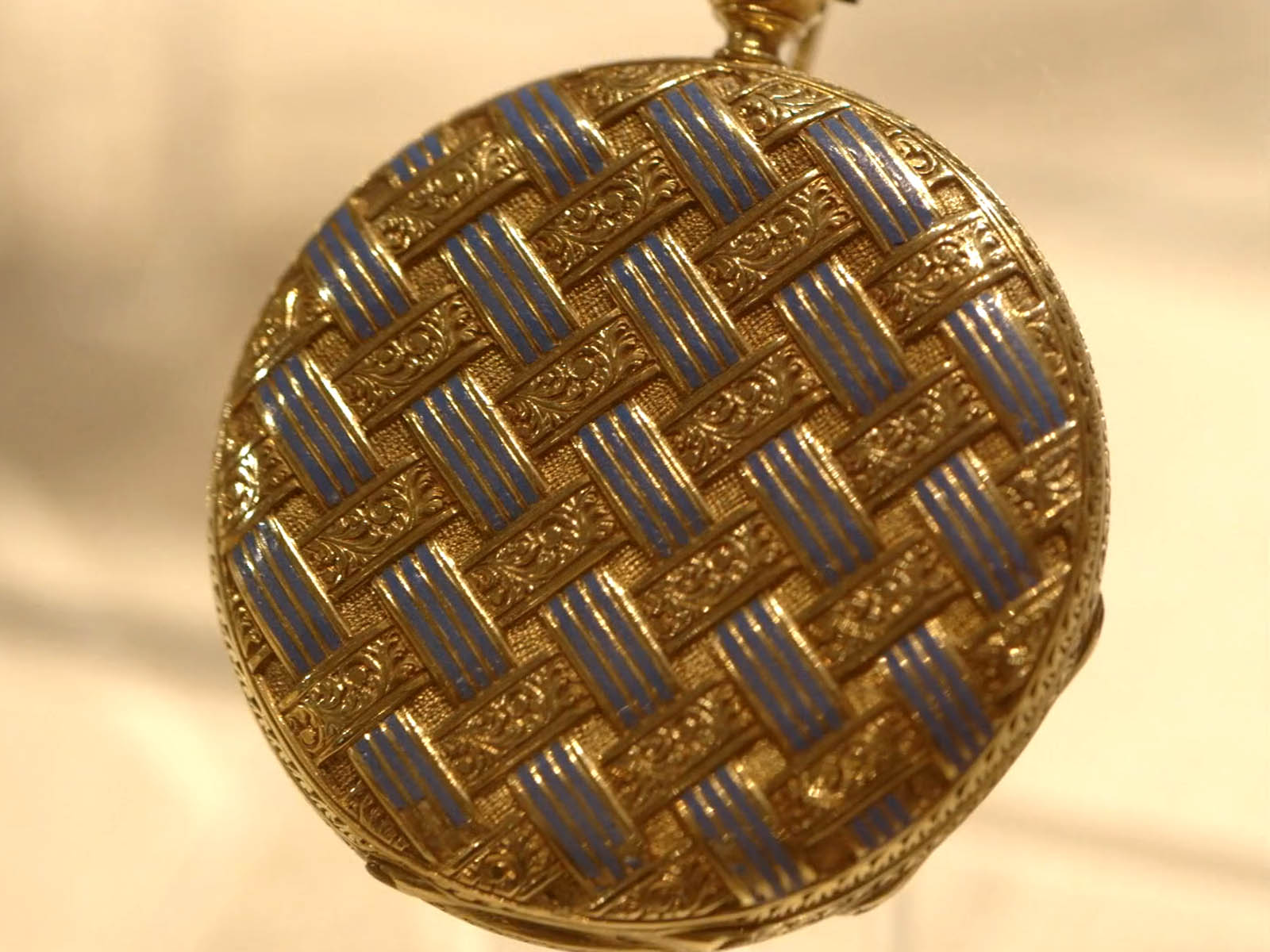 It took tremendous perseverance and determination to preserve rare crafts. The hand-decorated watch market virtually collapsed in the second half of the 20th century, especially between 1970 and 1980. Luxury watchmaking was no more interested in enamel, engraving and other centuries-old traditional crafts. The artisans had to look for work in different areas. Hundreds of years of knowledge, expertise, and labor had gone. 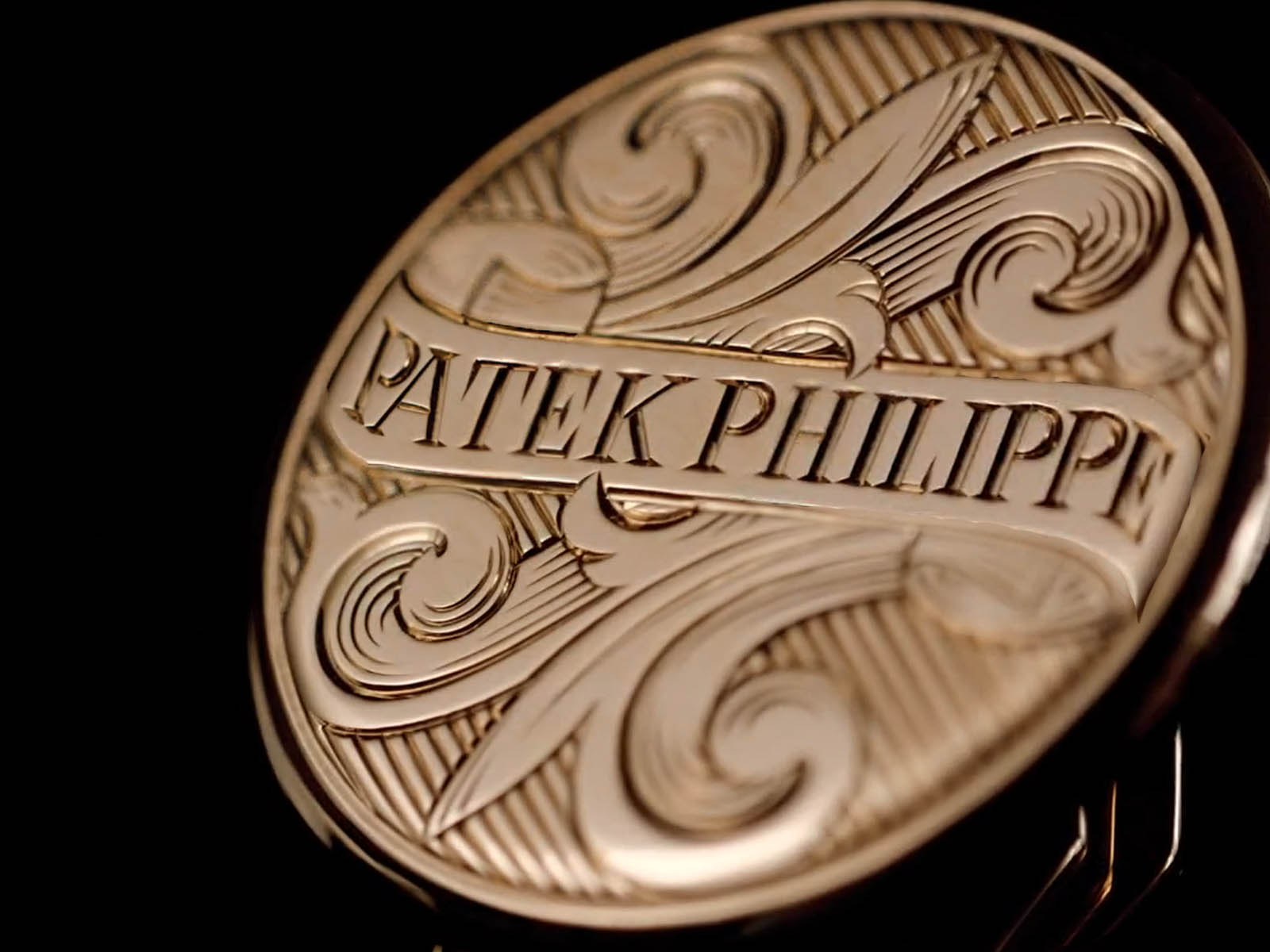 Aware of this irreversible risk of loss, Patek Philippe continued to work with skilled artisans, even at the cost of not being able to sell their watches. It was evident that the watches produced were doomed to rot in the brand's warehouses. However, Patek Philippe saw this as a price to pay for preserving old crafts. Certainly, these valuable pieces have enriched the collections that have become the pride of the Patek Philippe Museum over the years, but this does overshadow the fact that there is no way to predict this in those days. 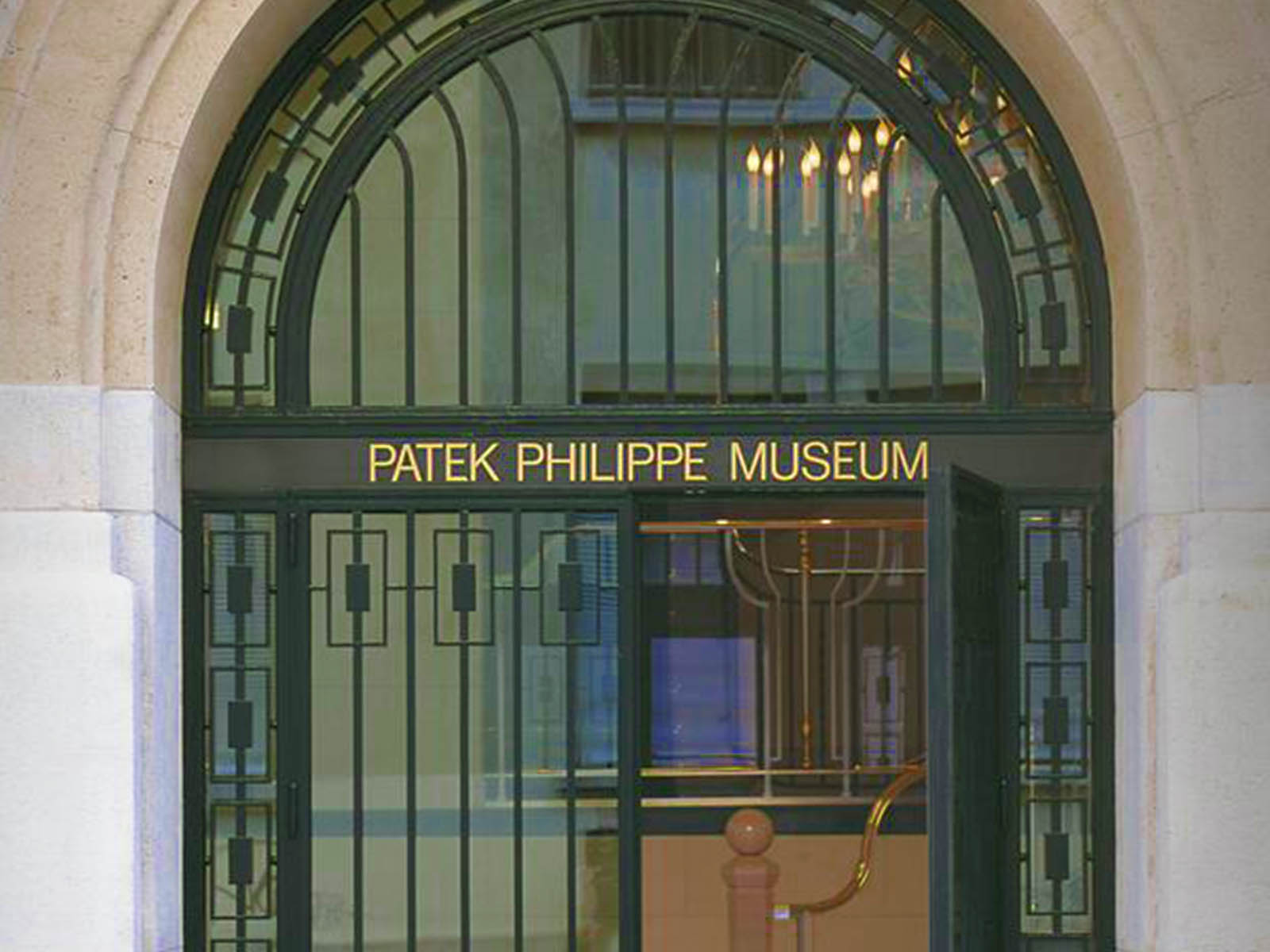