We have put together the top 5 timepieces equipped with the Equation of Time feature, one of the most impressive complications of Horology.

Complications, which are one of the most important concepts of Haute Horlogerie, are now far from responding the needs that caused to emerge, but that doesn’t mean that they are totally abandoned by the watch industry. Many brands that follow the traditional watchmaking style continue to include these complications in their hi-end models. One of those astonishing complications that dazzle the watch enthusiasts with their spectacular engineering or stunning aesthetics is the Equation of Time.

An Equation of Time feature timepiece enables the user to view true solar time (in addition to mean time) on the dial. The majority of these complicated timepieces display the equation of time – the difference in hours and minutes between mean and solar time – as well through a running equation wherein mean and solar time are indicated by two different hands respectively. Some watches sport an arc or a sub-counter with +/- signs and numbers, which requires basic mathematics to calculate true time from mean time. Those hi-end timepieces also feature additional complications like a moon phase indicator or perpetual calendar.

We have made a list for the top 5 timepieces equipped with the Equation of Time feature. Let’s see what we have here…

Besides the Equation of Time feature, Patek Philippe Ref. The 6102R-001 also indicates the sidereal time. Sidereal time is based on the earth’s rotation in relation to a fixed point, such as a star. It is invariable for a given point and shorter than the average time of 3 min. 56 sec. per day (23 hours, 56 minutes, 4 seconds /24 hours). Patek Philippe Ref. 6102-001 is powered by the brand’s technological marvel Caliber Ref. 240LU Cl C.  The self-winding movement includes 315 individual parts and offers celestial time with date, hours and minutes of mean solar time, sky chart, phases of the moon (and orbit), time of meridian passage of Sirius and of the moon. The movement, which features black sapphire-crystal disks for sky background and moon phases, a transparent sapphire-crystal disk for the sky chart and Milky Way, comes in a 44mm diameter case made of 18K pink gold. 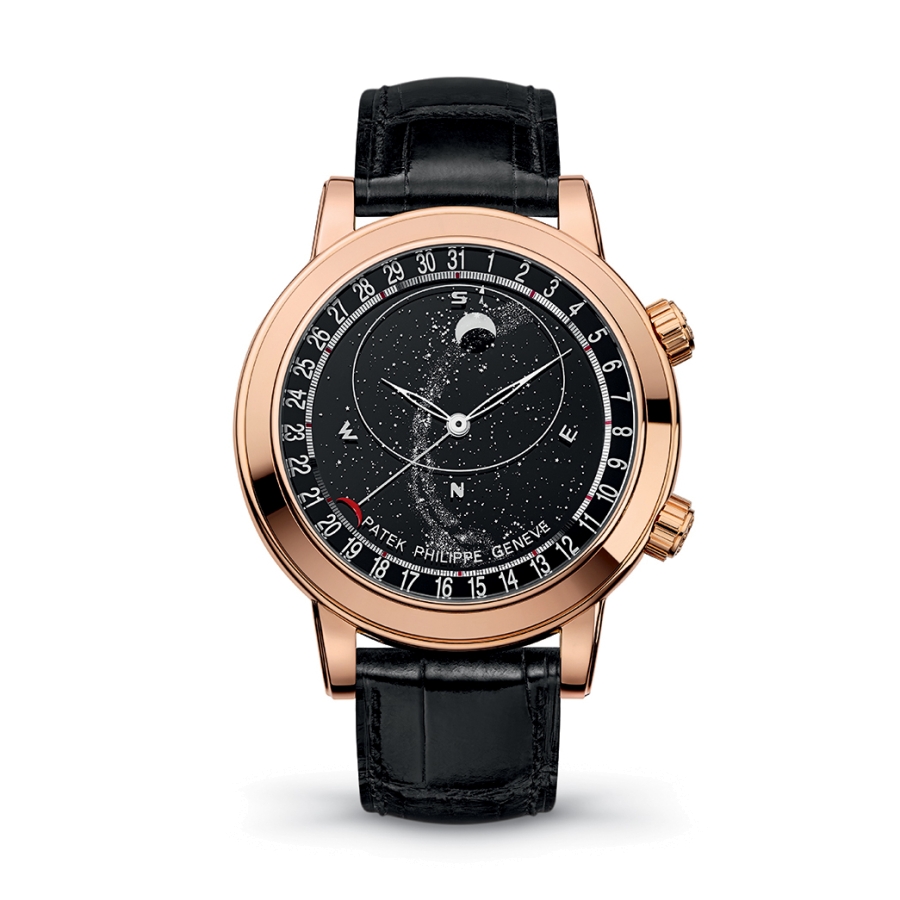 In the second line of our list, there are two different models from Officine Panerai sharing the movement with the unusual linear equation of time display that shows the difference between mean solar time and apparent solar time. The 200-piece limited edition Radiomir 1940 Equation of Time 8 Days (PAM00516) and the 100-piece limited edition Luminor 1950 Equation of Time 8 Days (PAM00670) contain the whole DNA of the Officine Panerai, modified with the addition of Equation of Time Complication. Actually, neither of those timepieces is the Italian origin brand’s first creation with that sophisticated complication as Panerai actually introduced its very first Equation of Time featured timepiece at SIHH 2010, the 50mm PAM000365. These two newer models come in more wearable case sizes as 48mm (PAM00516) and 47mm (PAM00670) 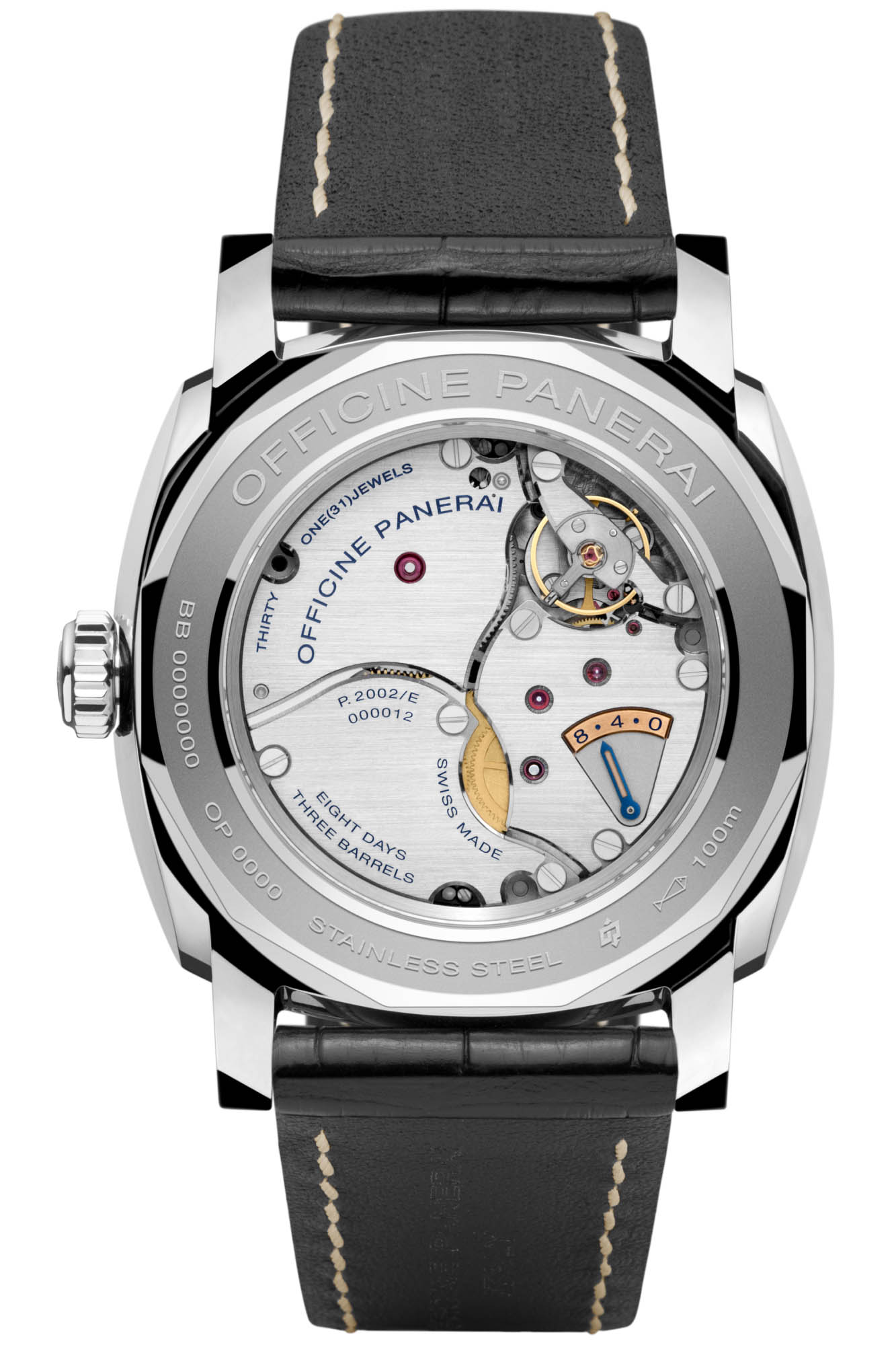 Blancpain, one of the cult names of the watch industry, takes place in our list with the Villeret Equation of Time model. The model is offered in two versions as Platinum or 18K pink gold. The Platinum version is limited to 88pcs. And the 18K pink gold version is limited to 188pcs only. Blancpain Villeret Equation of Time is powered by the brand’s in-house self-winding Caliber Ref. 3863 made of 397 individual parts. In addition to the running equation of time, the watch offers perpetual calendar, retrograde moon phase, small second hand a white Grand Feu enameled dial. 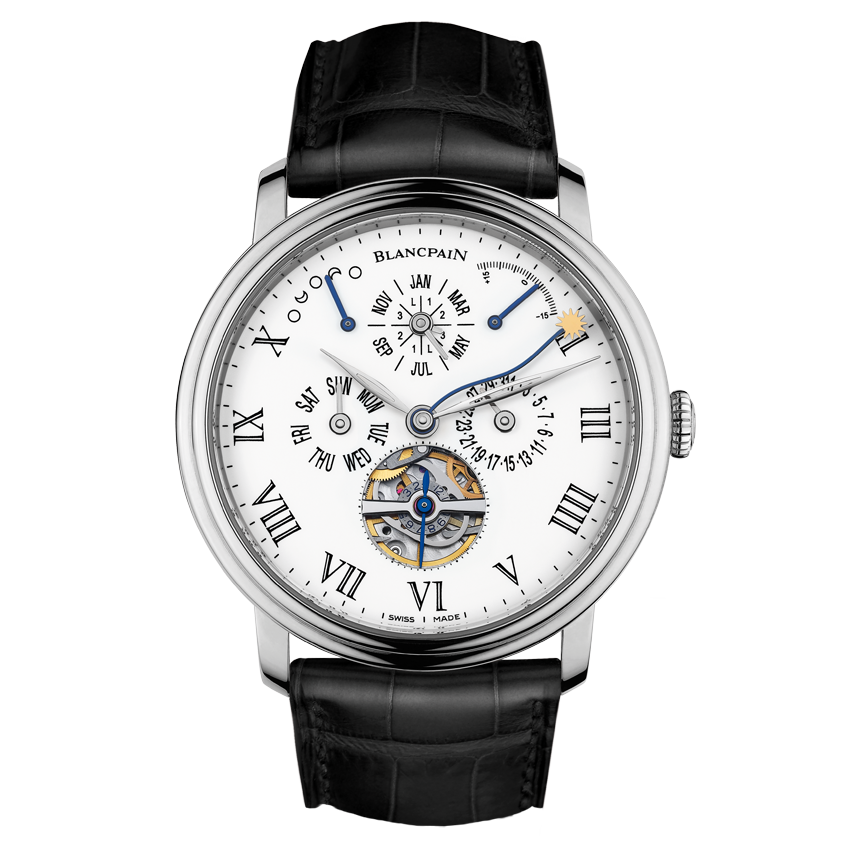 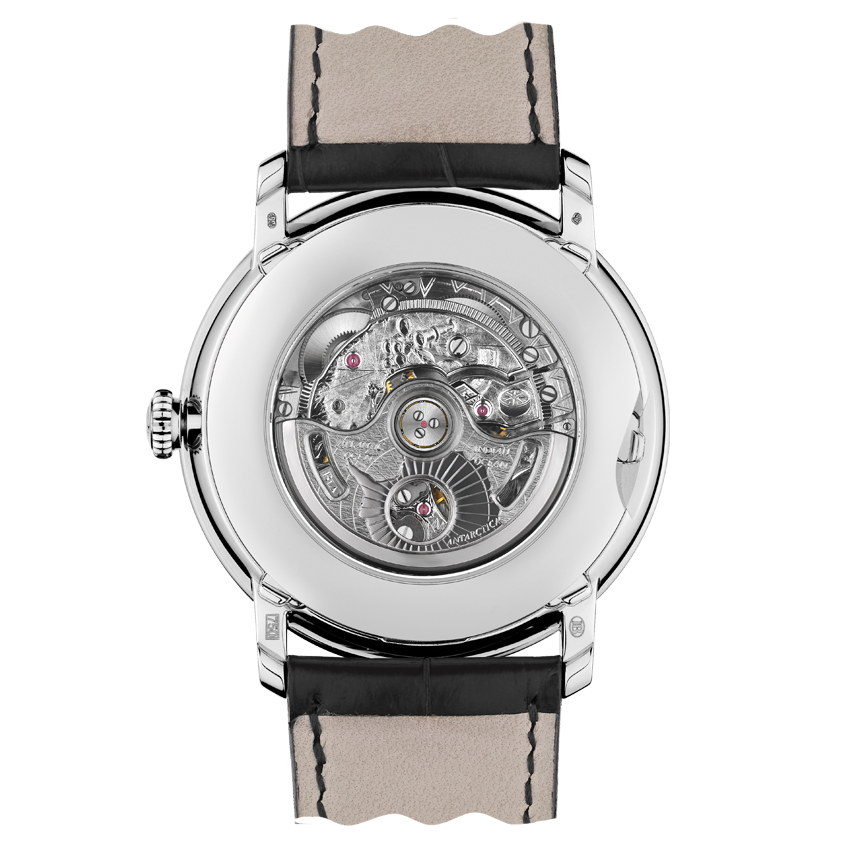 The last model in our list that includes the best 5 models featuring the highly emotional Equation of Time complication, comes from another legendary brand of the industry; Audemars Piguet. Royal Oak Equation of Time can display the precise reading of the daily variation with a central hand finished in blue, while the sunrise and sunset times – on smaller dials and selected to display a location chosen by the wearer – are displayed on the 3 and 9 o’clock sub-dials. The model is powered by the brand’s Caliber Ref. 2120/2802 manufacture movement. In addition to Equation of Time feature and sunrise/ sunset times, the model offers perpetual calendar, astronomical moon and hours/minutes with a power reserve of 40 hours when fully wound. Let me add that, Audemars Piguet Royal Oak Equation of Time comes in a stainless steel case unlike the rest of the watches in our list. 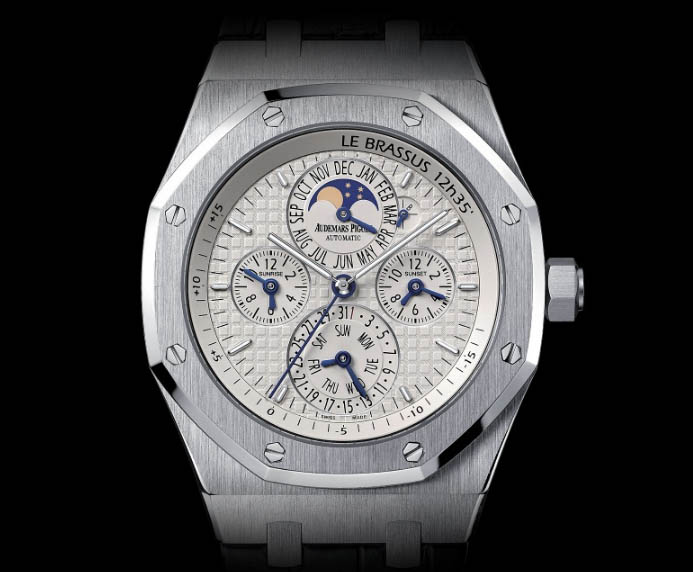 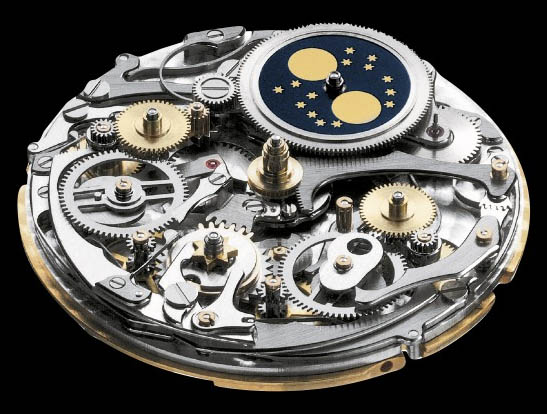 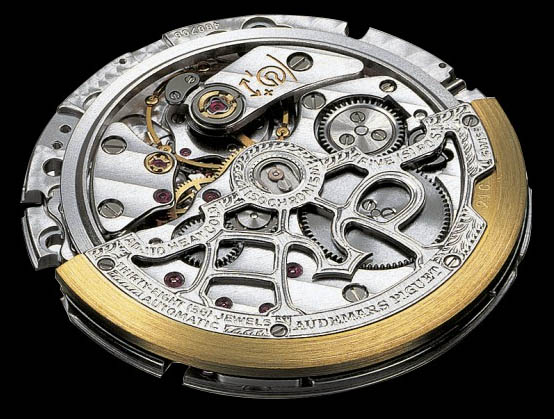