Ulysse Nardin, who continues to rise in the luxury watchmaking industry with its maritime-themed models, introduced its new limited edition Executive Skeleton Tourbillon model which salutes the brand’s historical relation with US Navy. 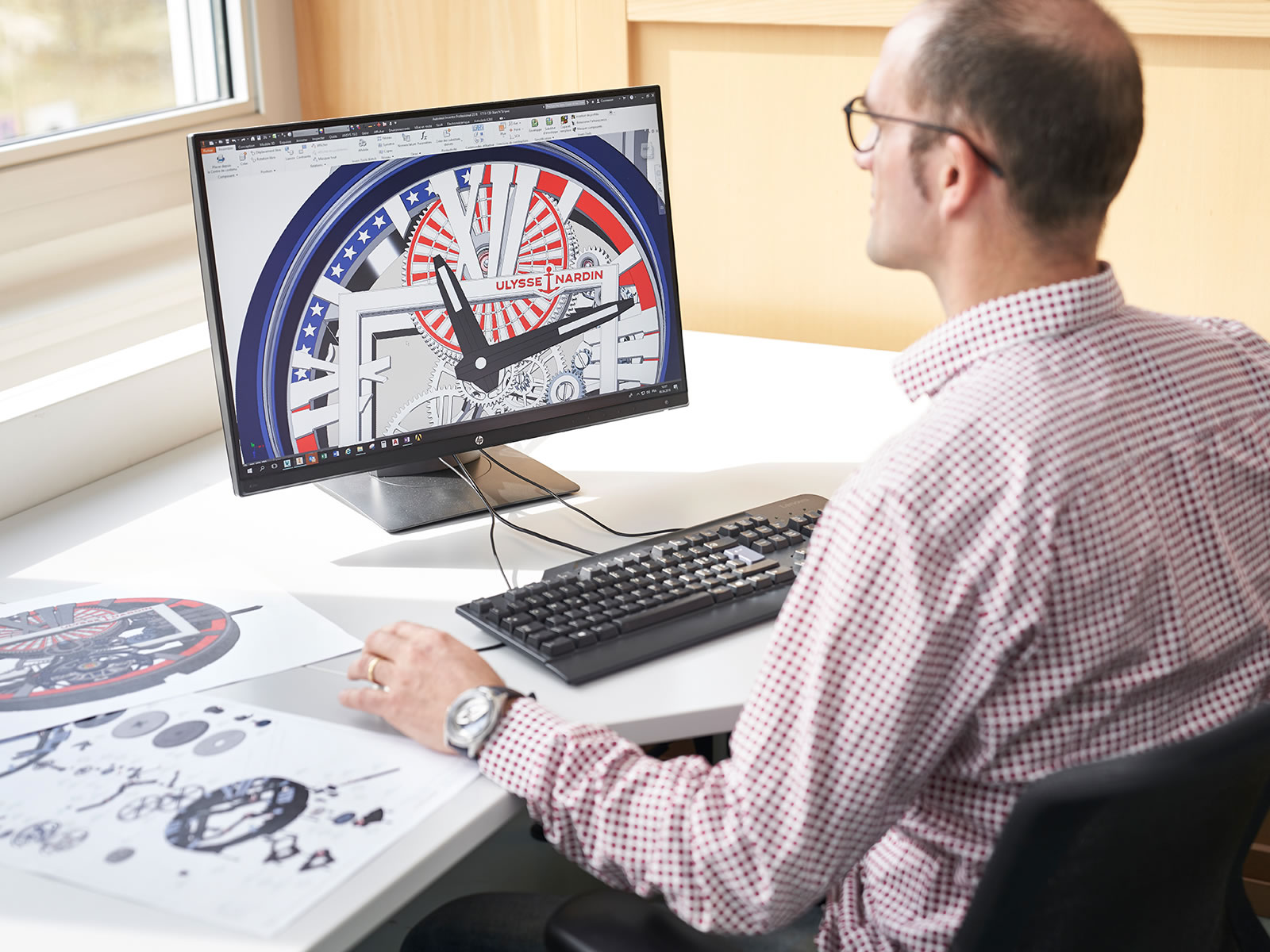 Having a world-wide reputation for Marine Chronometer devices, the brand has served a variety of clients in many different professions over the course of its glorious history. One of the notable members of the portfolio that is led by commercial and military applications, is the US Navy. At the beginning of the 1950s, US Navy, required Marine Chronometer devices to be used on their various battleships, contacted Ulysse Nardin which was the best supplier of precise and durable Marine Chronometers. As a result of the following agreement, the devices have been delivered to the US Navy and continued to be used until the 1980s. 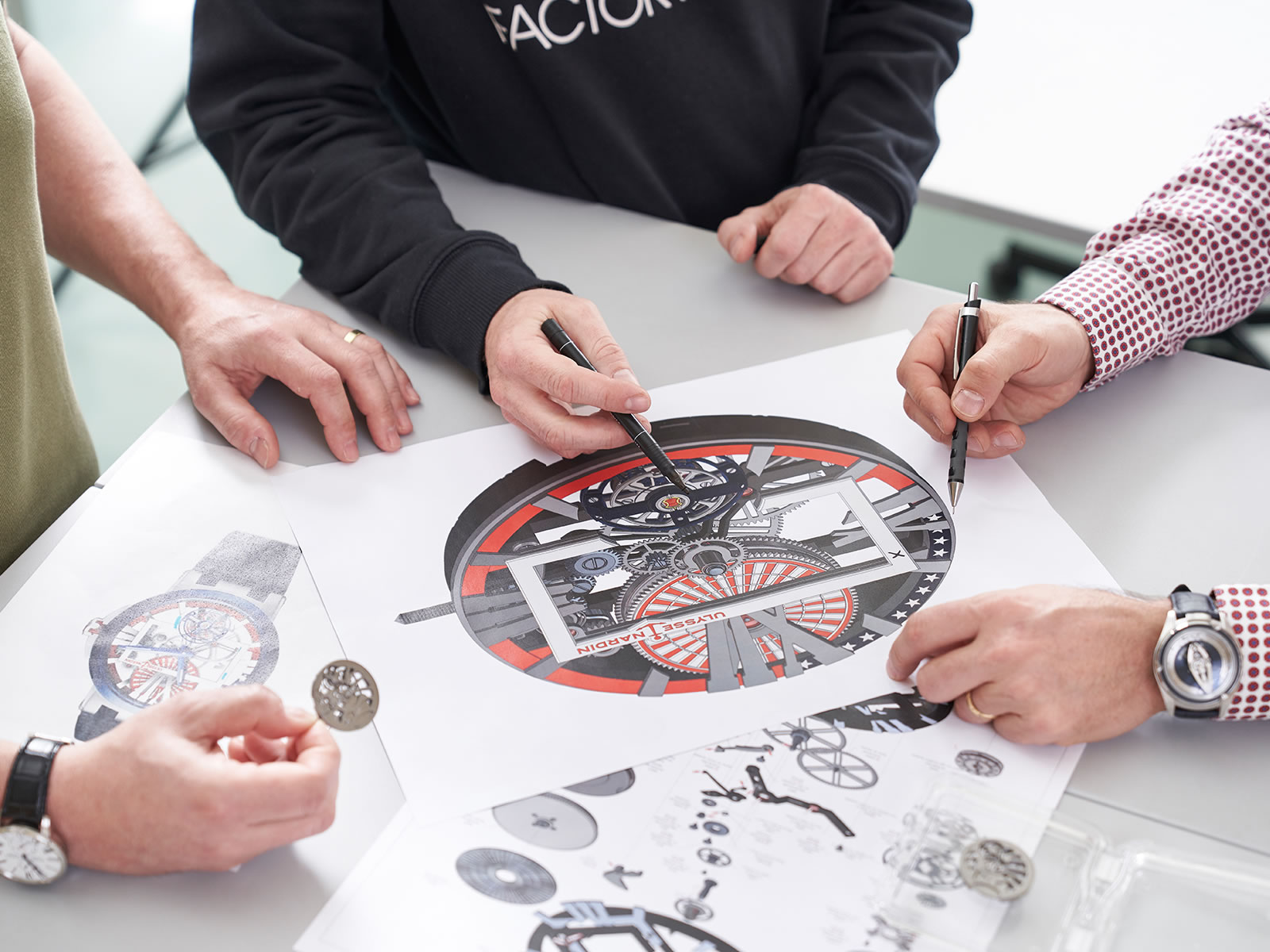 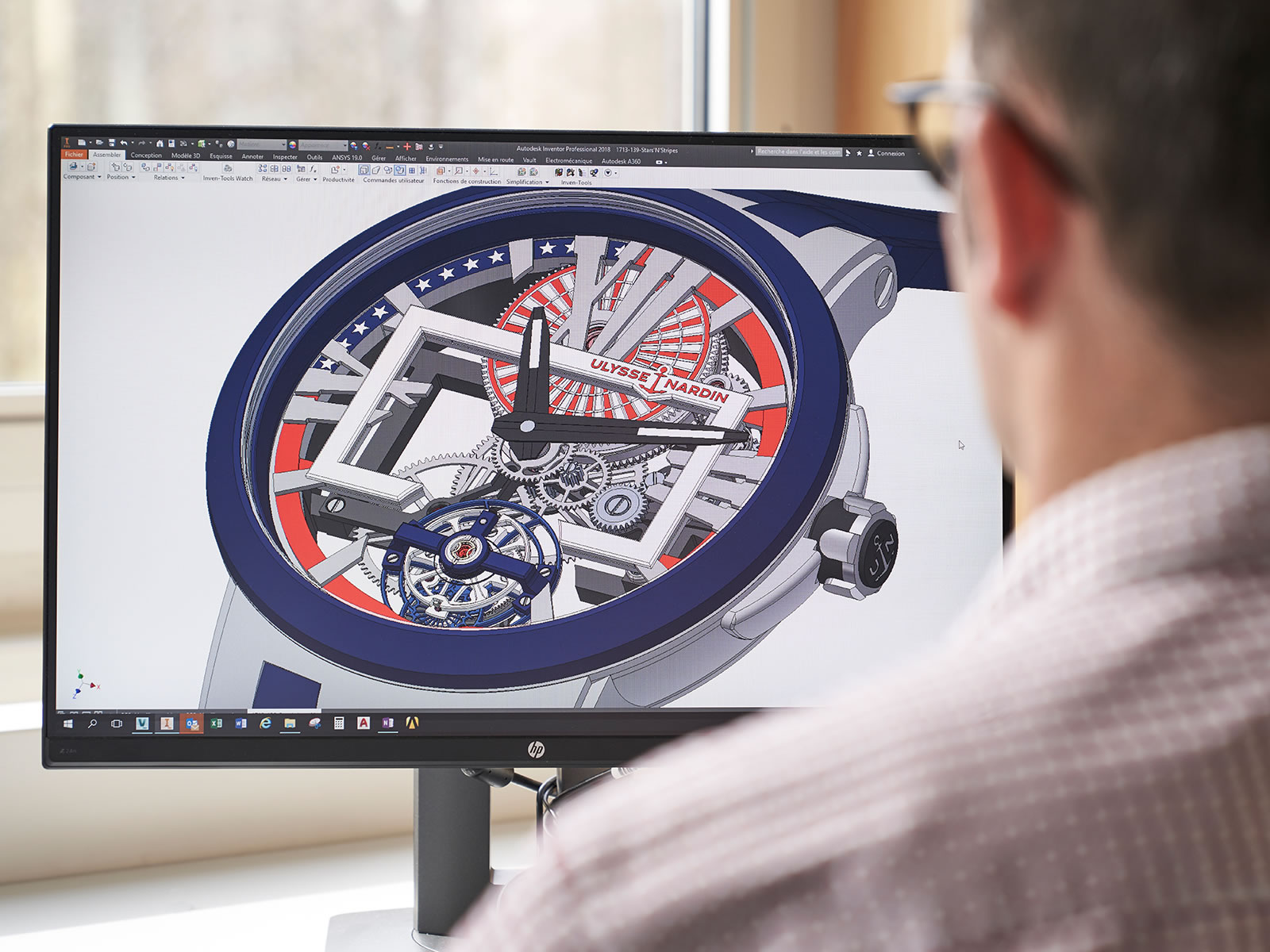 The new model, which is designed with respect to this interesting past, offers details that tributes to the Stars & Stripes, which are of great importance to the United States of America. 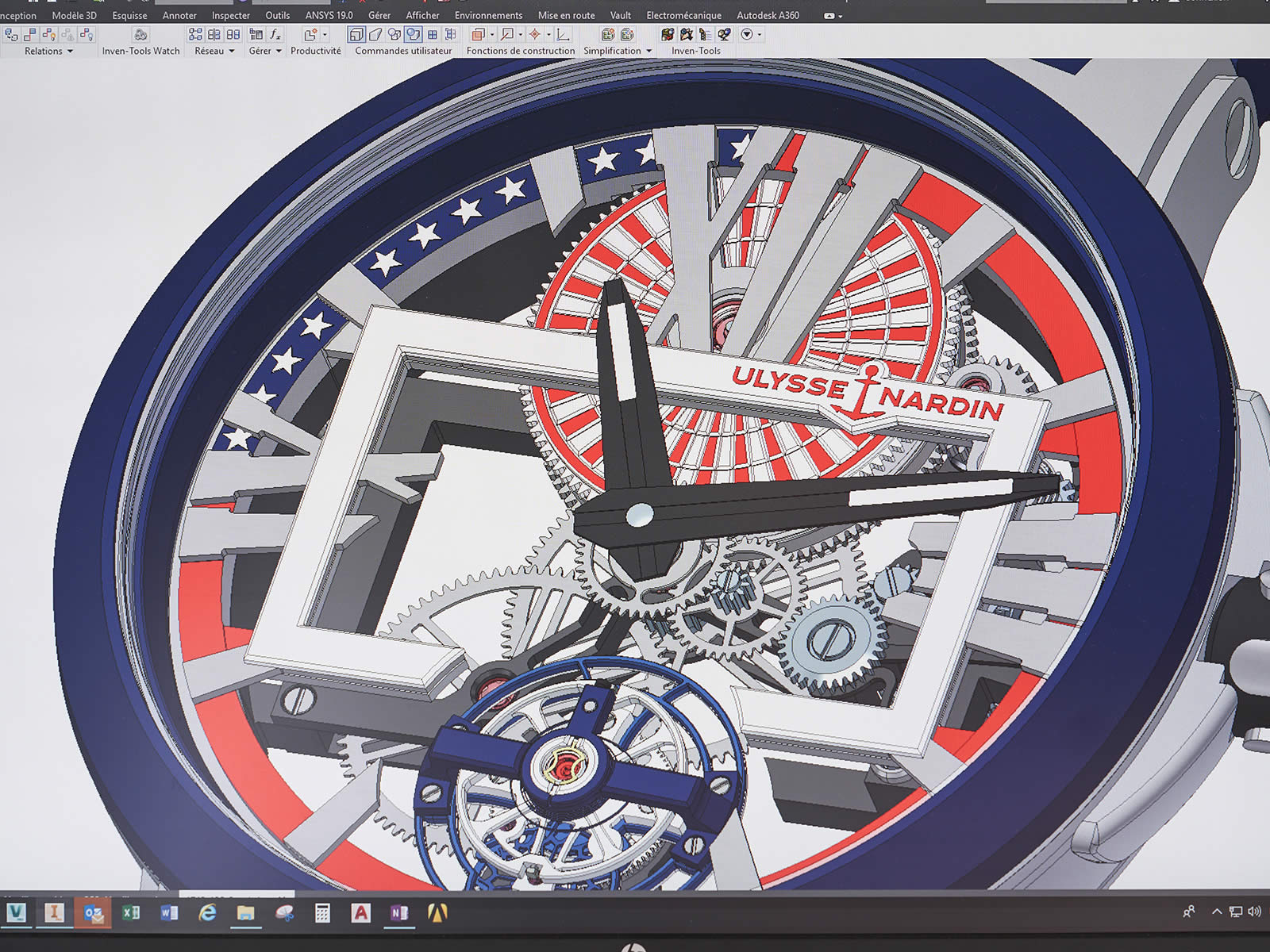 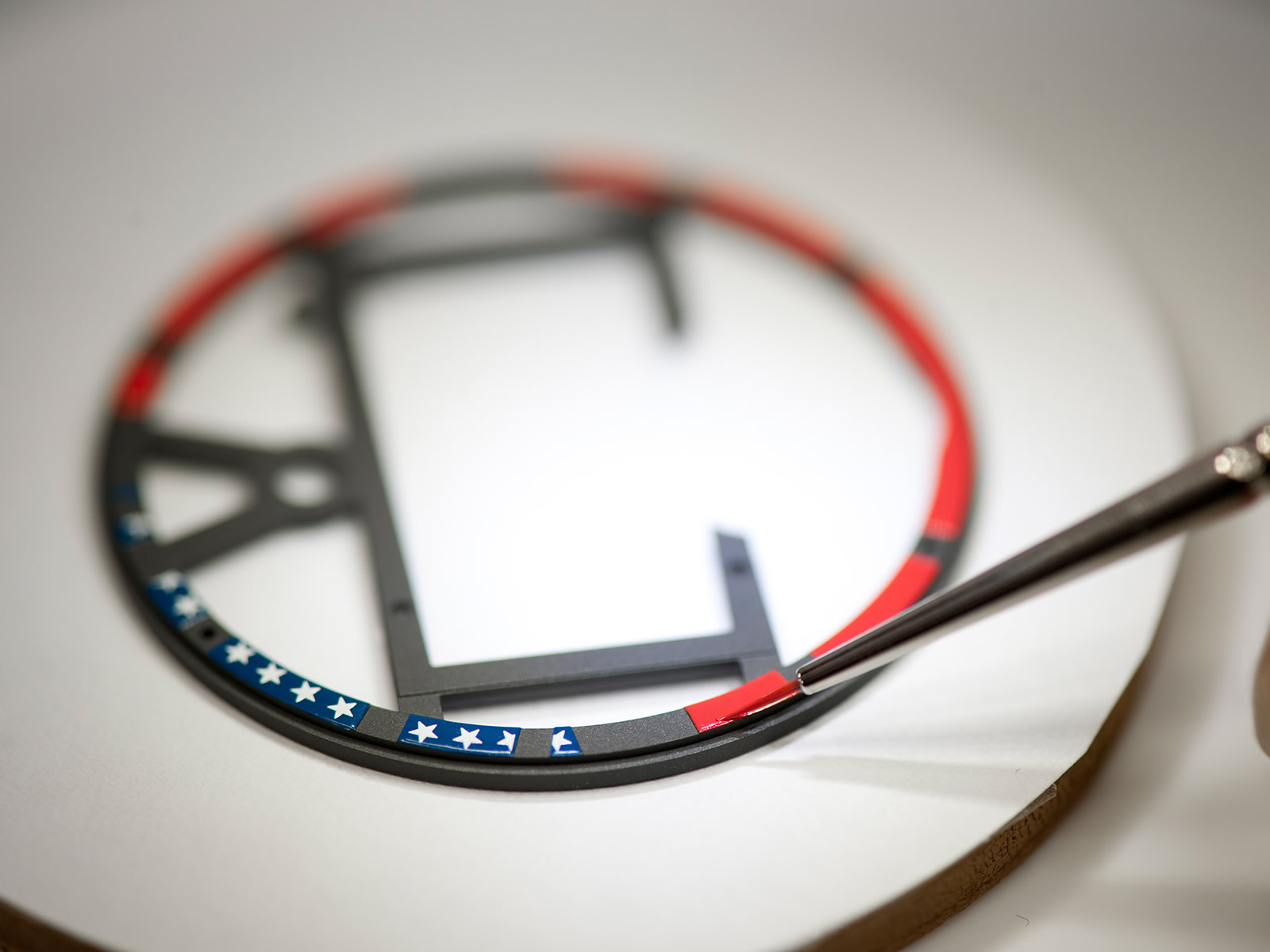 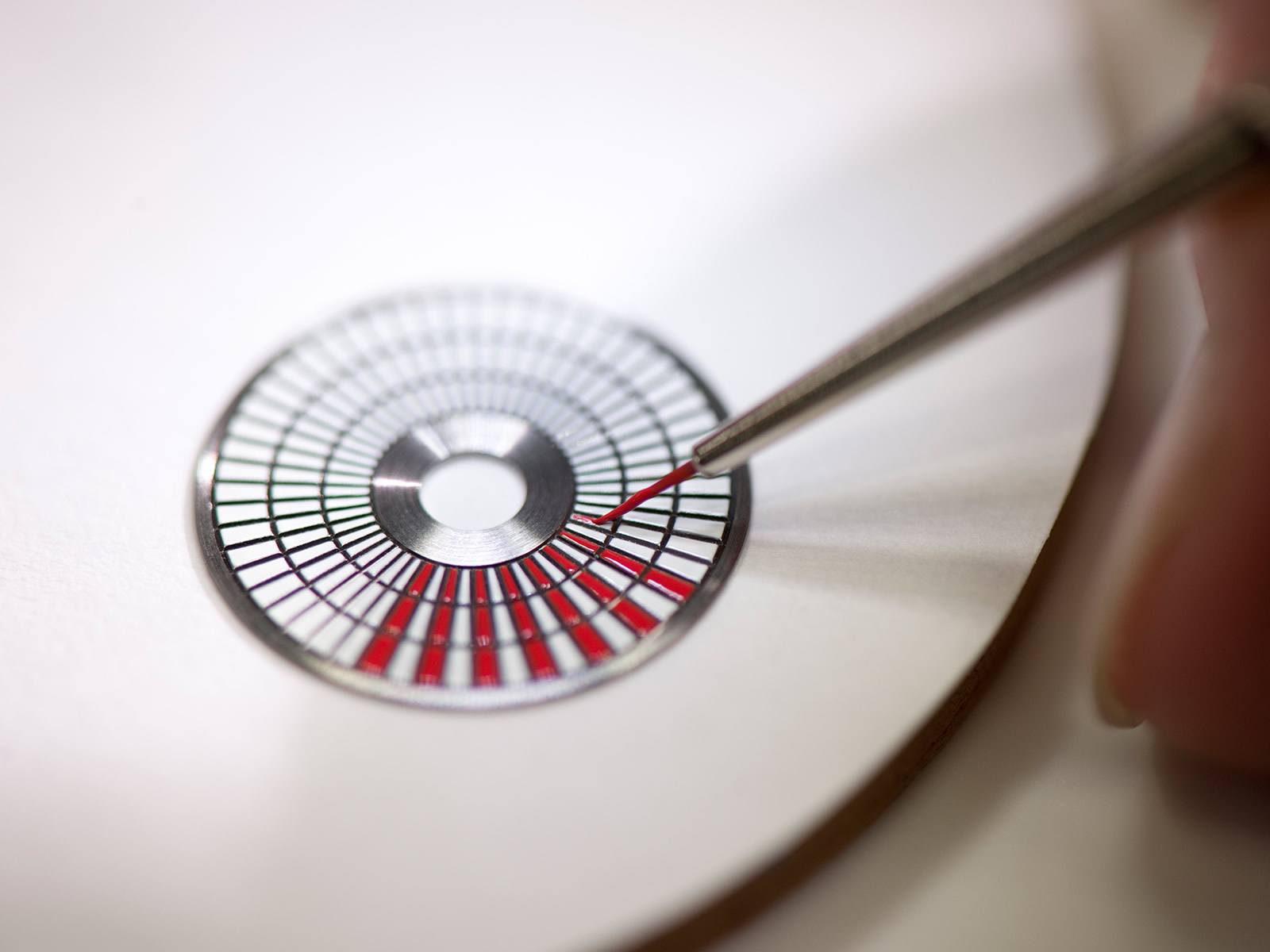 The new model comes in a 45mm diameter titanium case that is equipped with AR coated scratch resistant sapphire crystals on both sides. Below the skeleton dial designed with brilliantly thought details that refer to the US flag, is the Caliber UN-171 with Flying Tourbillon feature. The manual winding movement offers an impressive power reserve of 170 hours when fully wound and bears cutting edge technology features like the silicium balance wheel which has been introduced to the watchmaking industry by Ulysse Nardin. 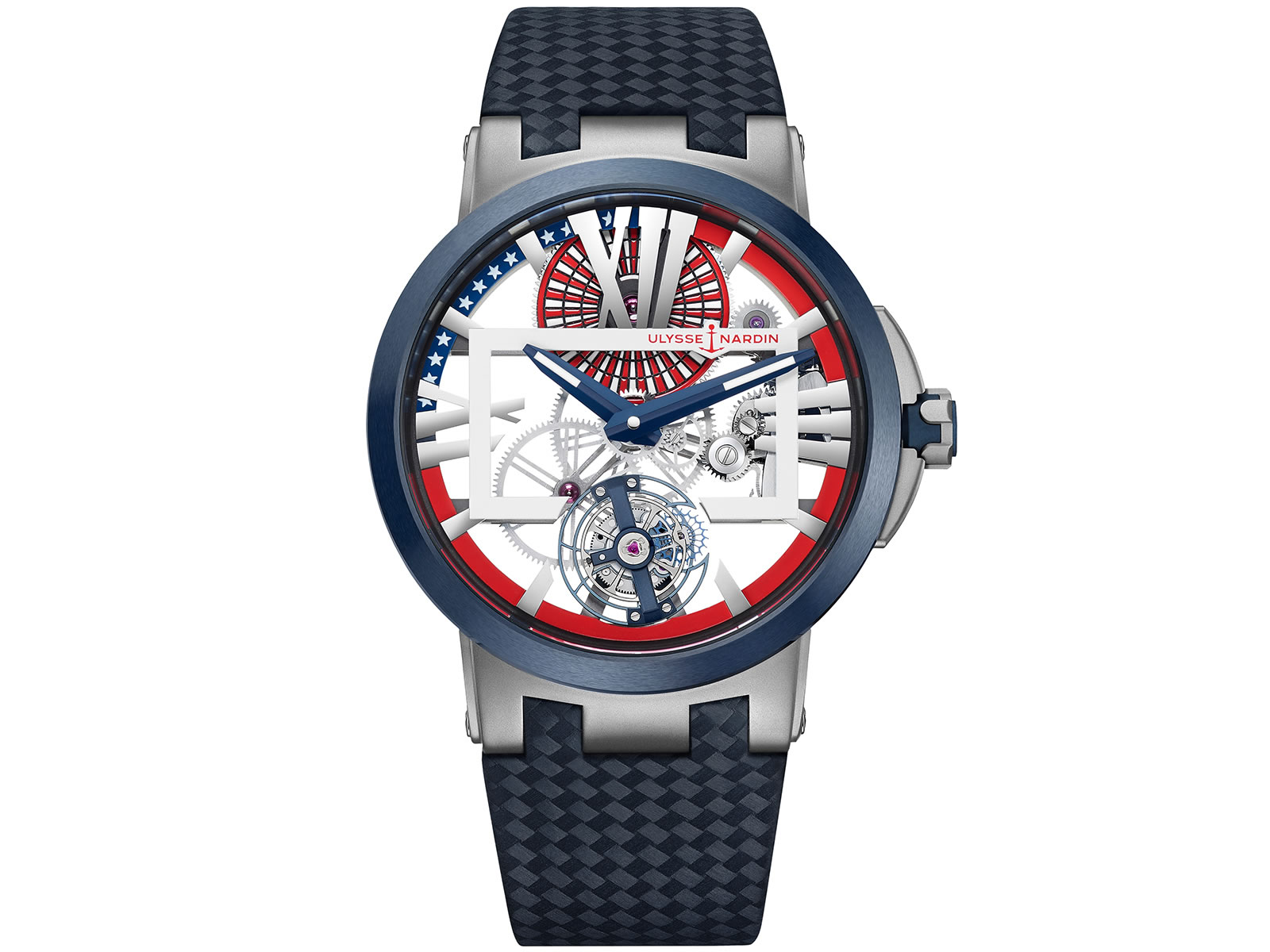 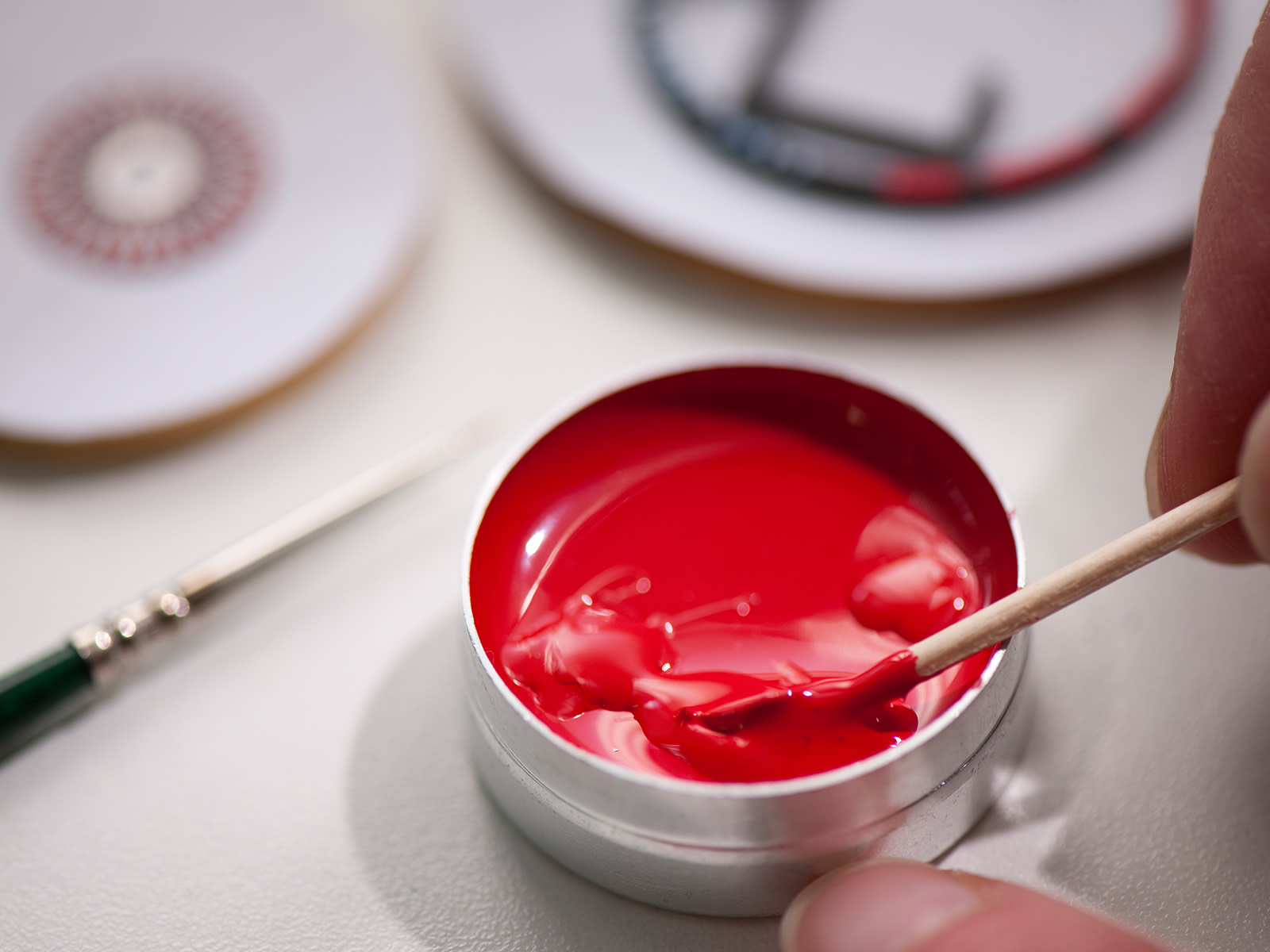 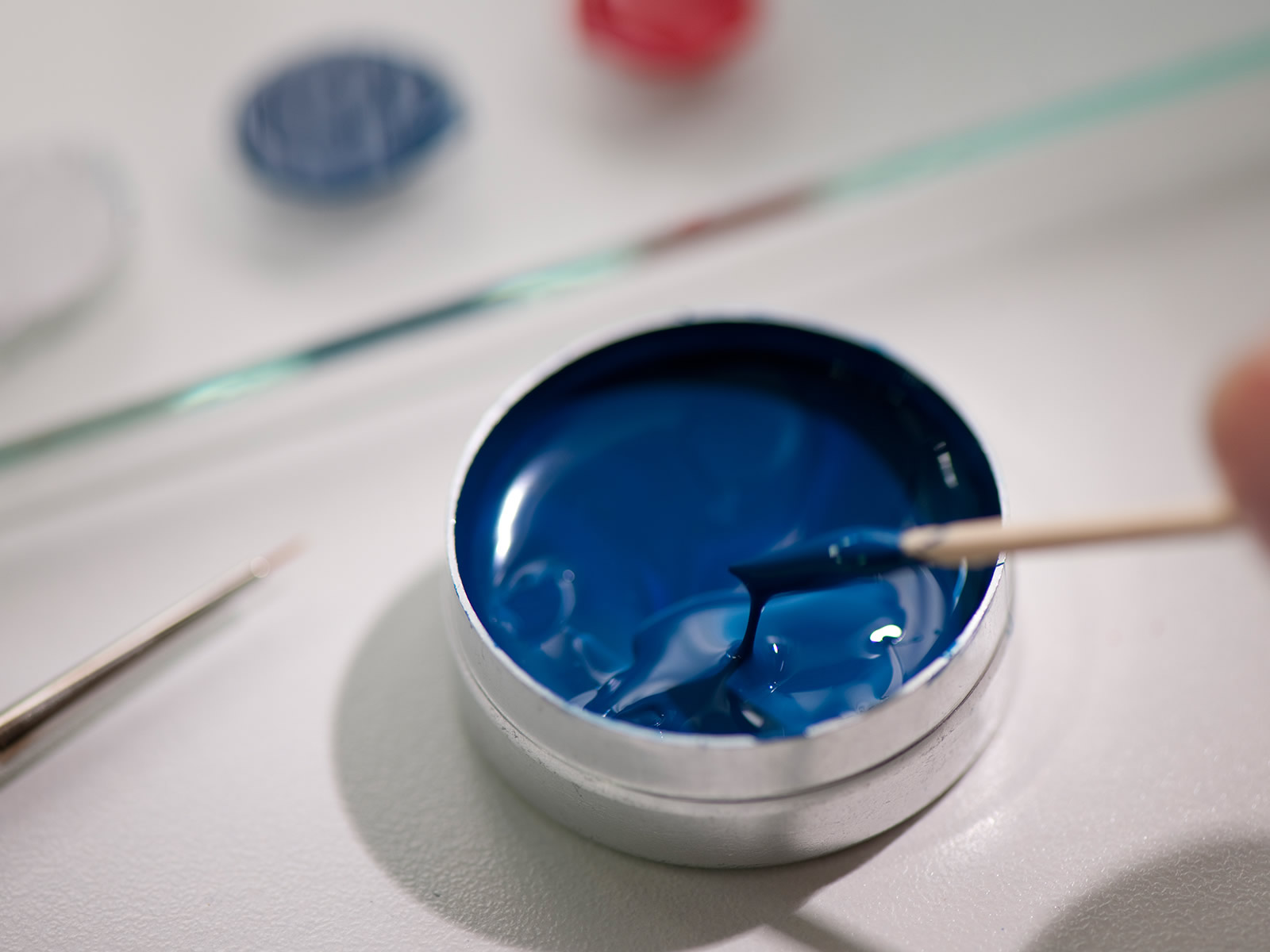 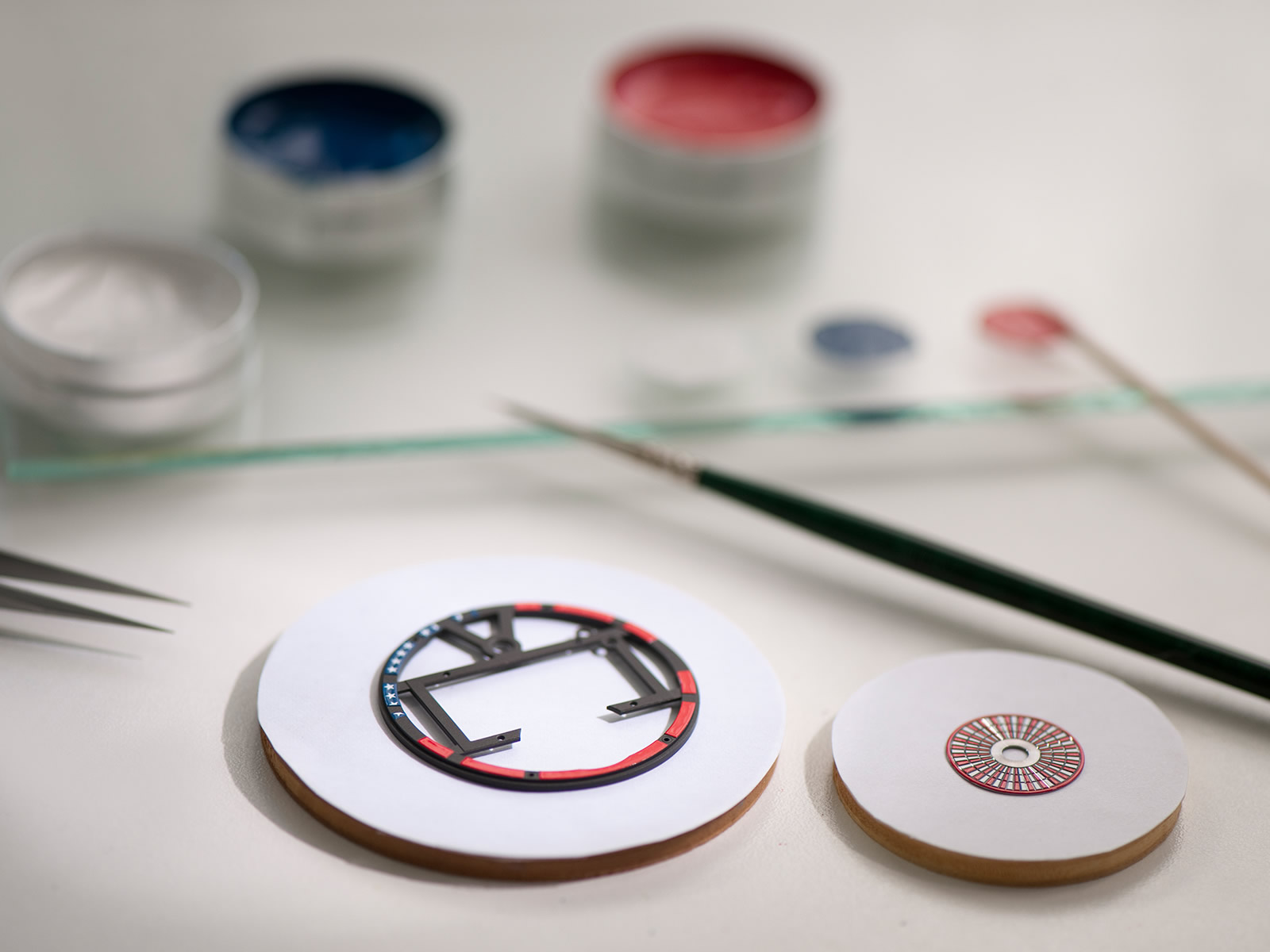 The model comes on a carbon detailed leather strap that is secured with folding clasp. Limited to a span of 50 units only, the model will be available by 4th of July with a MSRP of 46’000 CHF.