Vacheron Constantin announced a series of new watches within the scope of Watches & Wonders 2021. The novelties start with the complicated models joining the Overseas collection, one of the permanent members of the holy trinity, and continues with additions to the Historiques and Traditionnelle series.

Measuring 42.5mm x 10.39mm, the watch is made of an 18K rose gold case with sapphire crystal and water resistance up to 50 meters. The Overseas model is complemented by a gold bracelet and folding clasp, just like its case. While the brushed surfaces dominate the case, a glossy appearance is preferred for the bezel. Located at the heart of the watch, the in-house automatic Caliber 2160 has a Tourbillon balance system. Produced with Geneva Hallmark level craftsmanship and engineering quality, the movement offers 80 hours of power reserve. 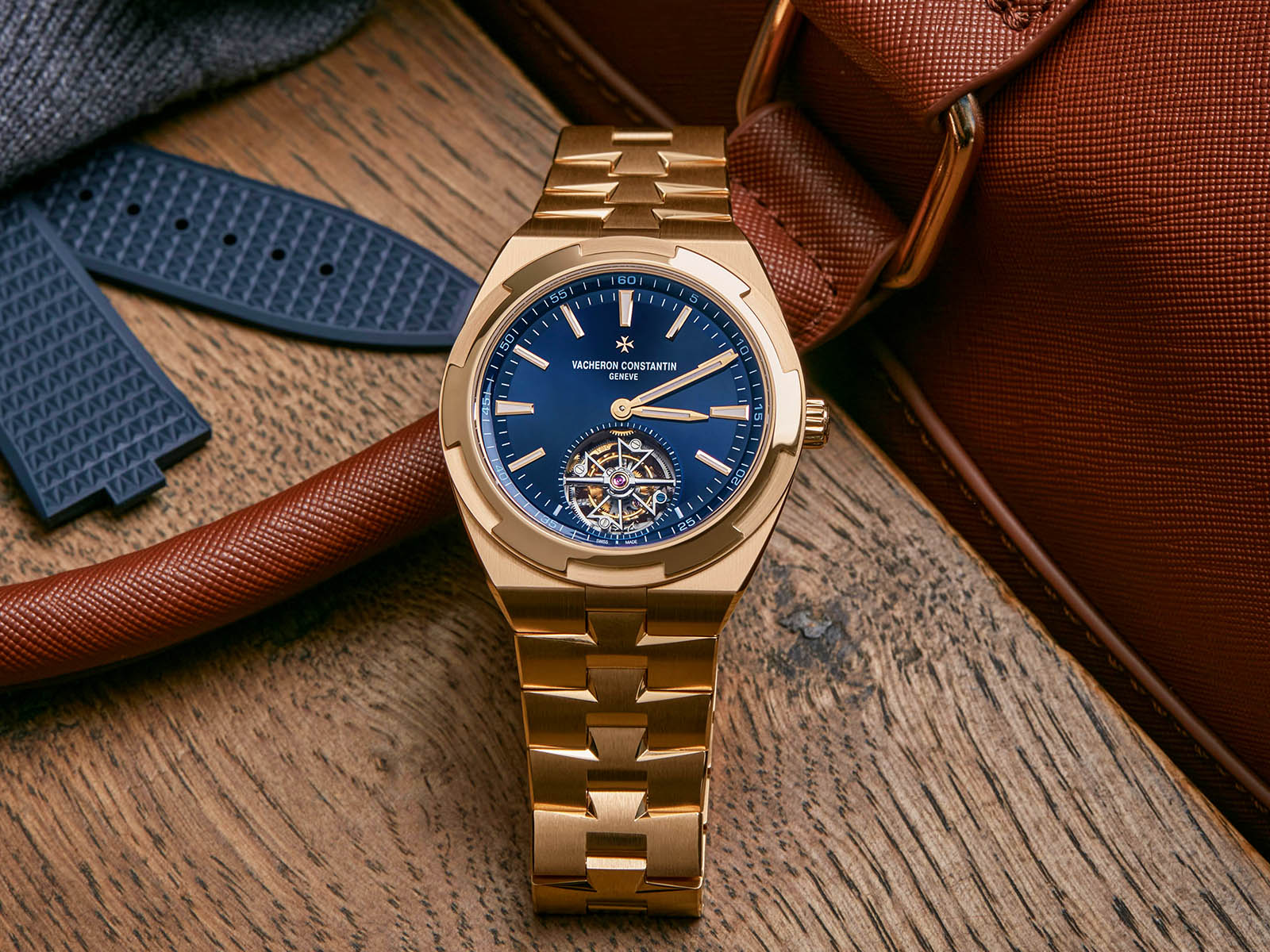 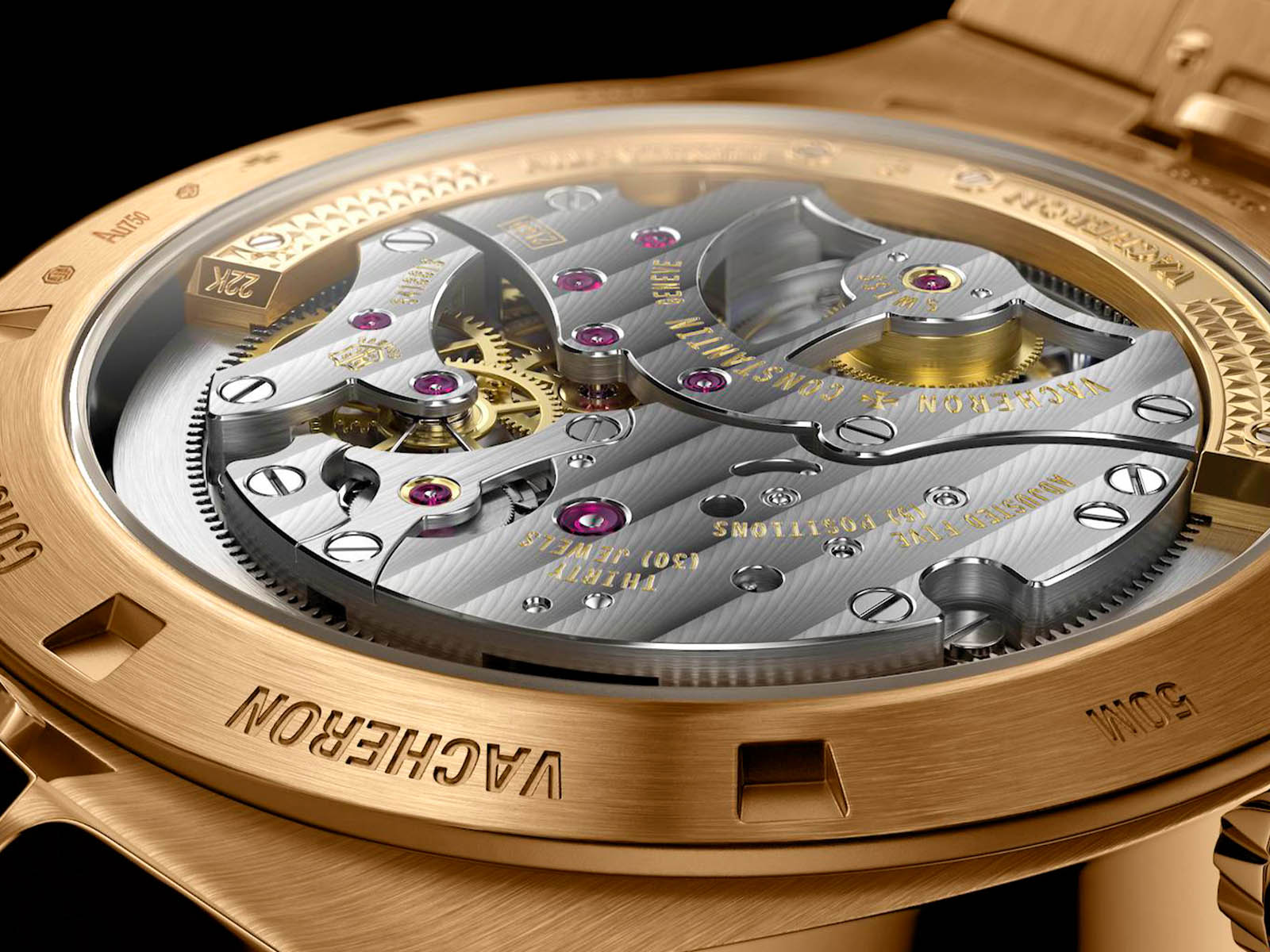 With its 41.5mm x 8.1mm case made of 18K white gold, the Overseas Perpetual Calendar has become one of the innovations of Vacheron Constantin, with its sapphire crystal and its highly complicated structure, which does not compromise on sportiness and has a water resistance value of 50 meters. Day, date, month, leap year, and moon phase information on the blue dial is supported by the in-house automatic Caliber 1120QP / 1. The price of the watch was announced as $ 94,000. 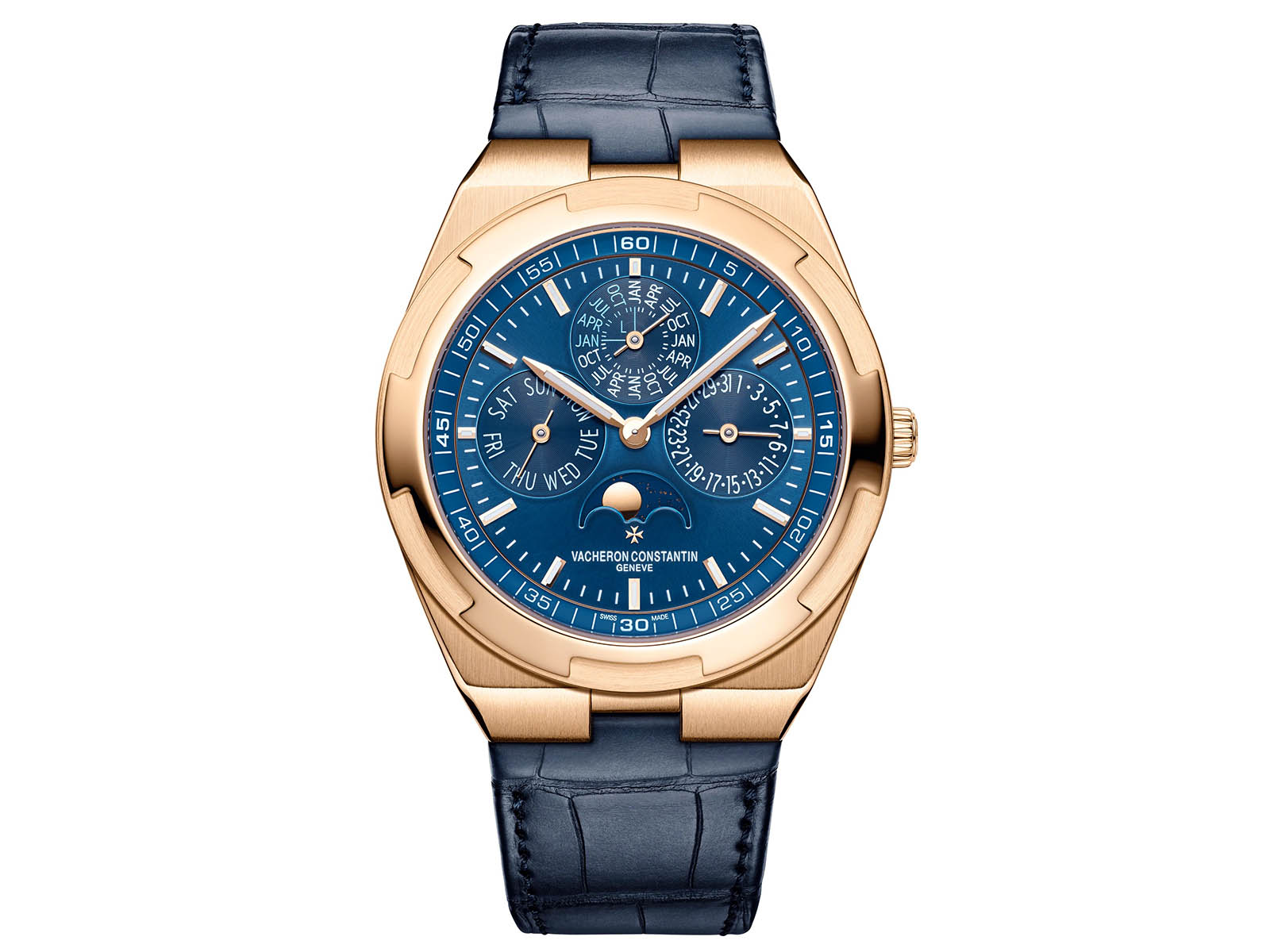 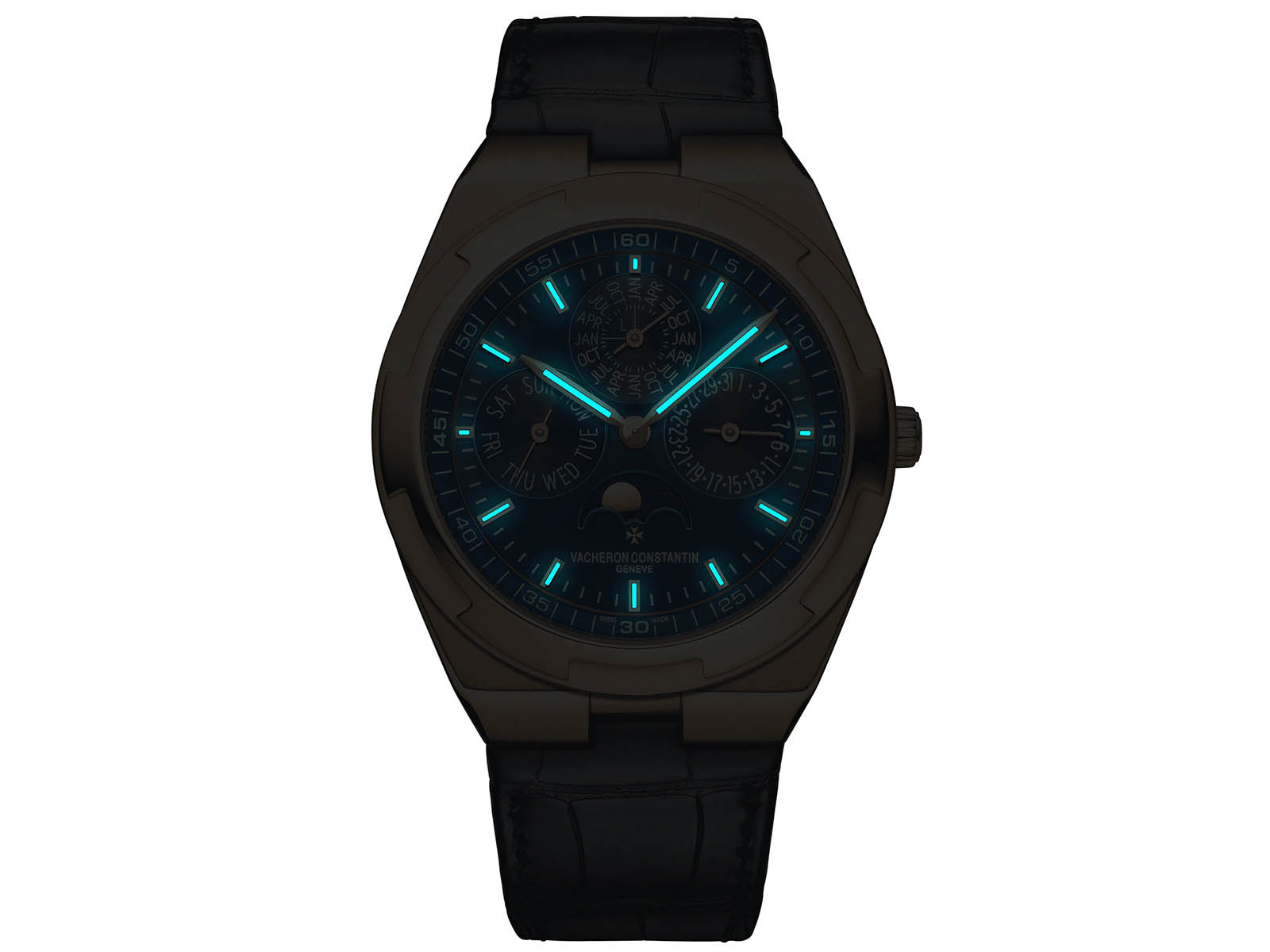 The model, which measures 41.5mm x 8.1mm, has an 18K white gold case and bracelet, just like the standard dial model, which differs from other versions in the series with its skeleton dial. Offering 40 hours of power reserve and equipped with Caliber 1120 QPSQ / 1 per hour, the model has a character that reflects Vacheron Constantin's quality to the fullest from both the front and back surfaces and never hesitates to show its beauty. The selling price of the watch was announced as $ 121,000. 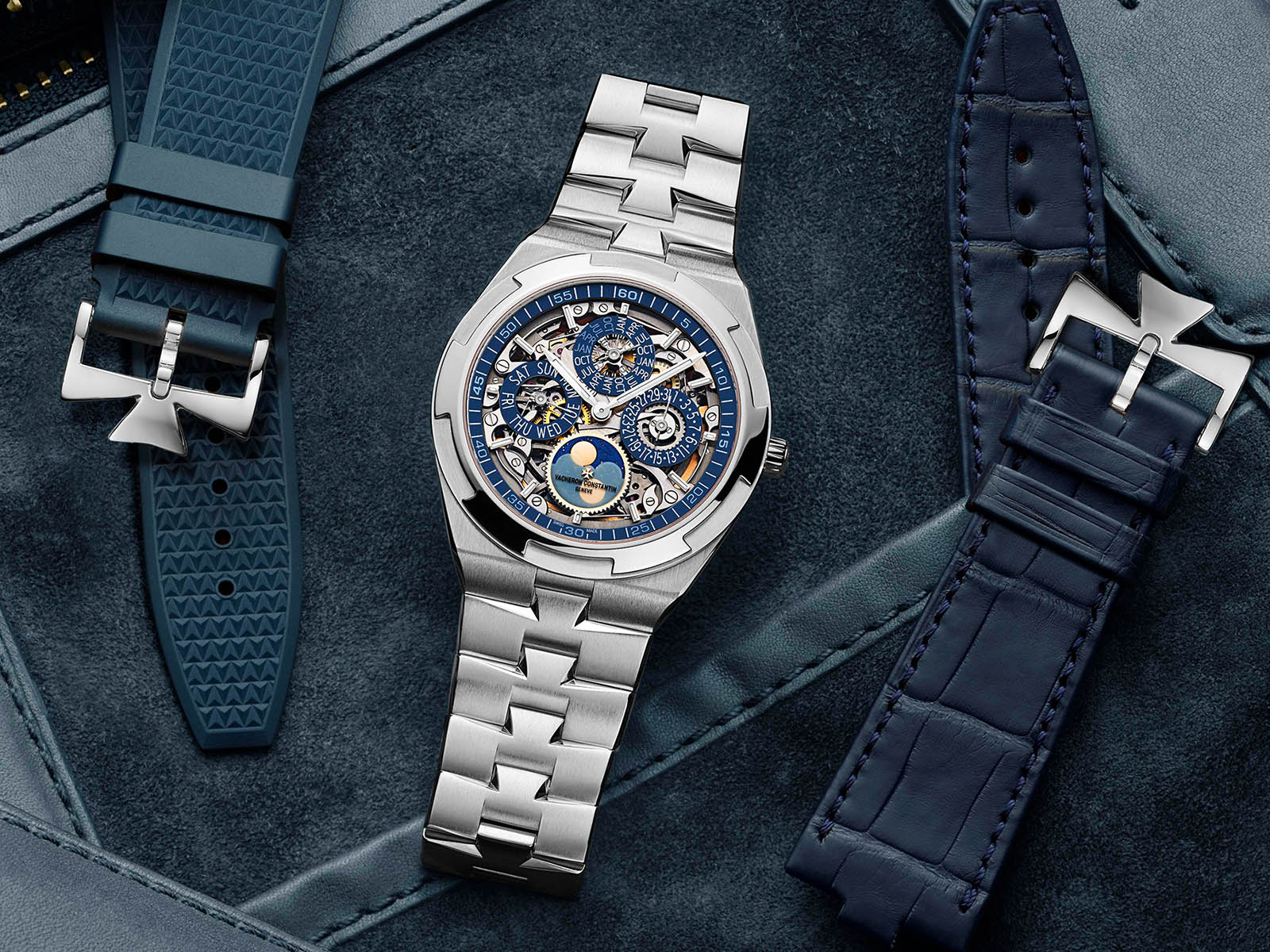 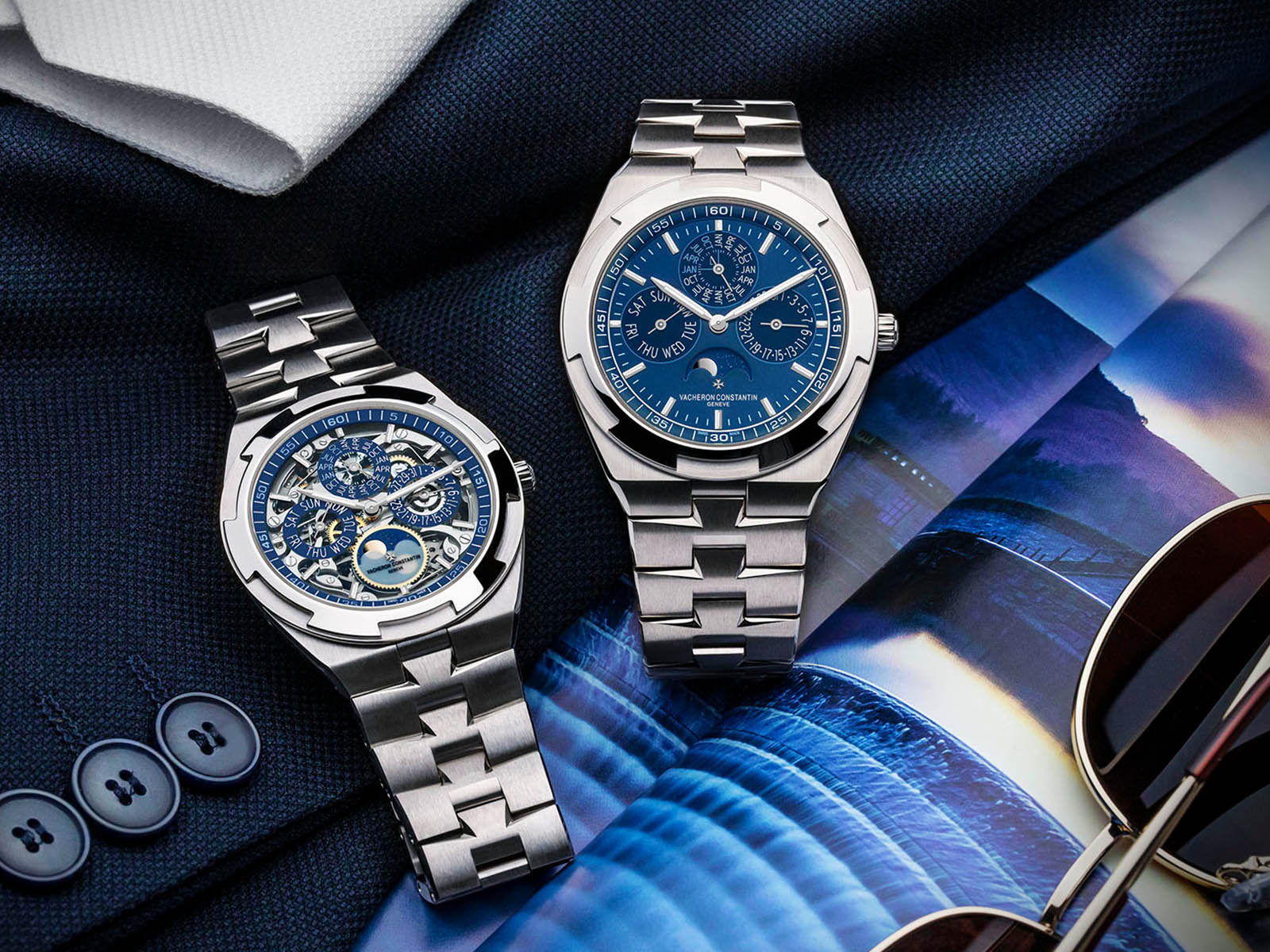 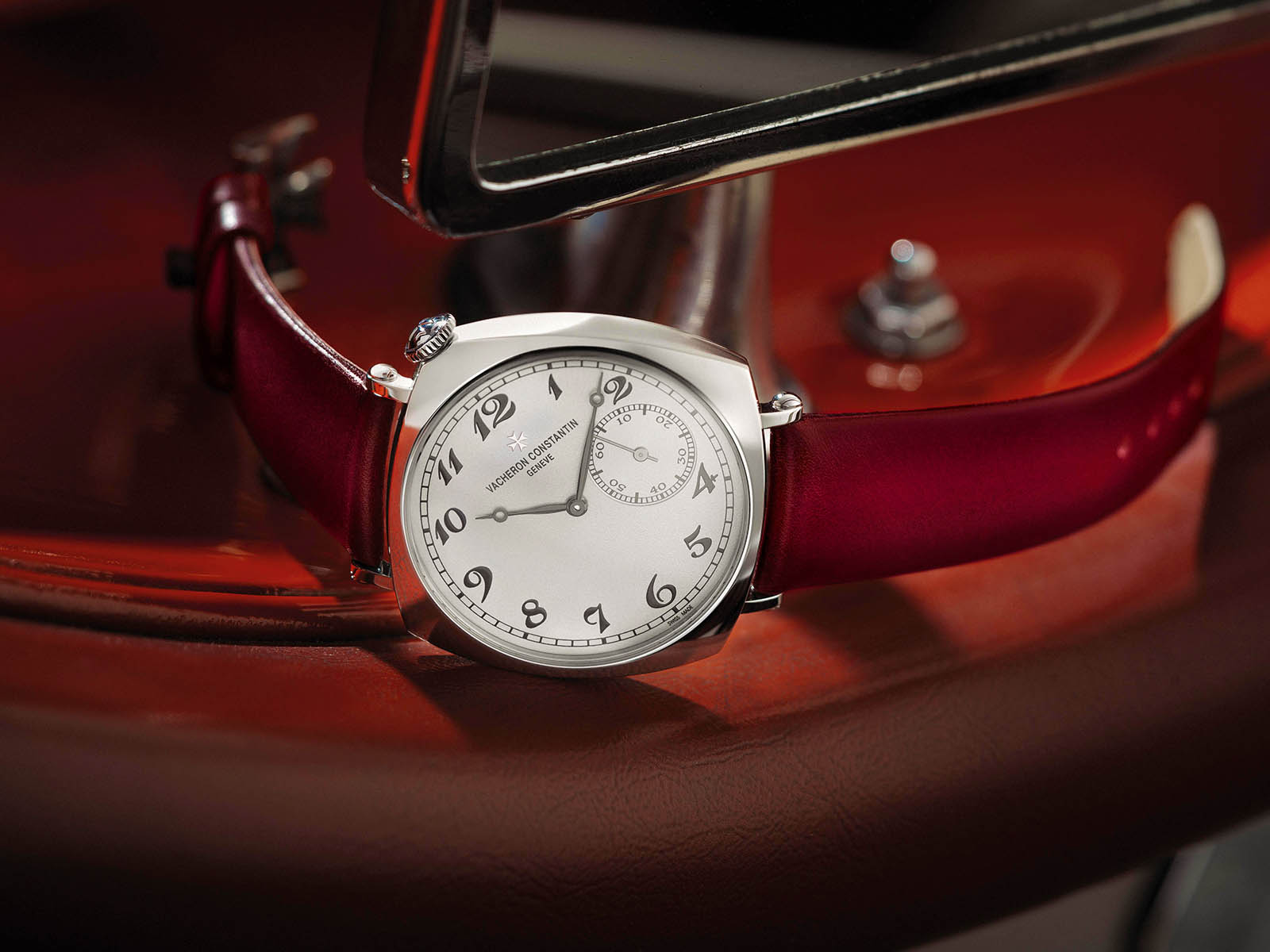 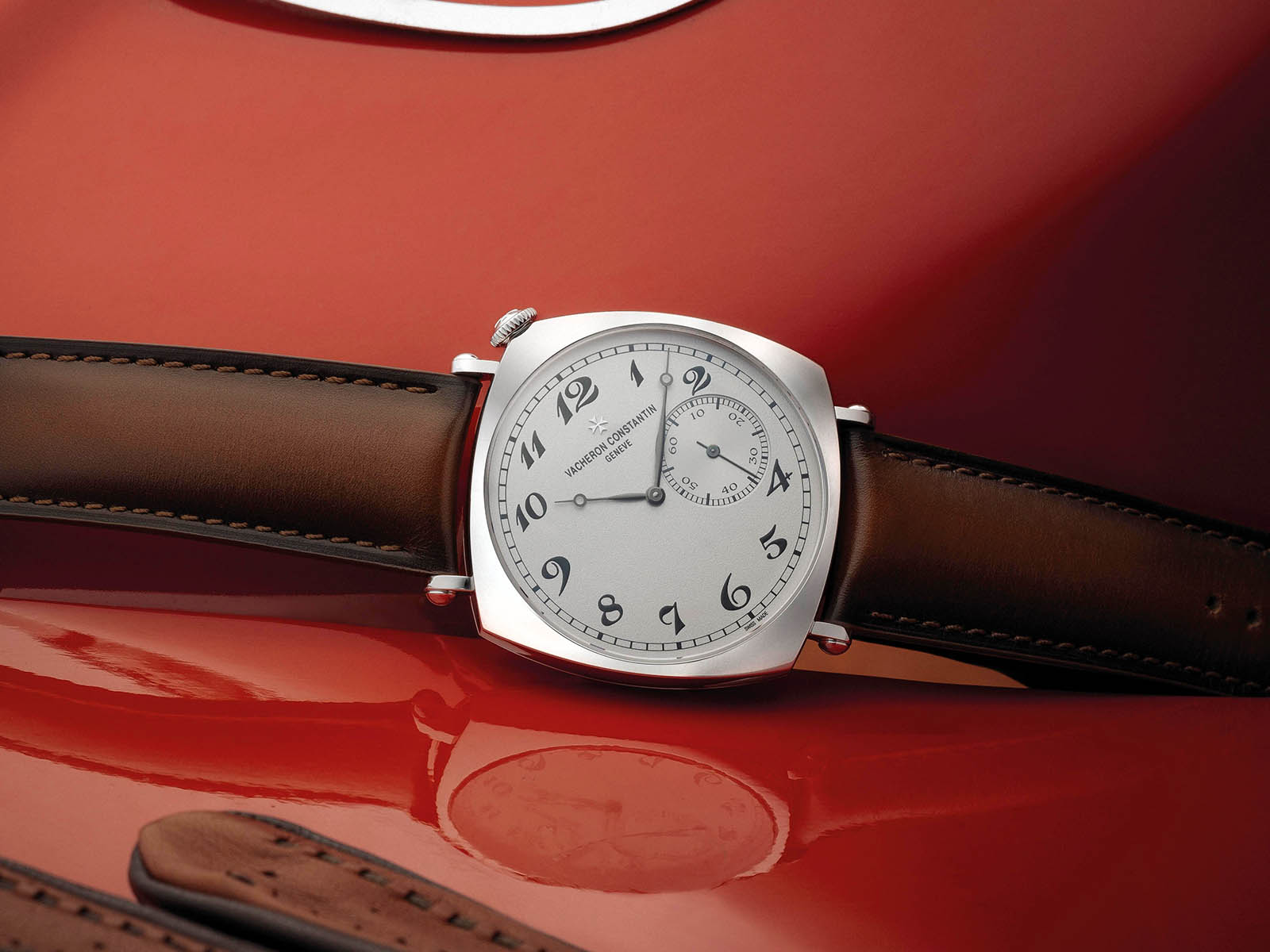 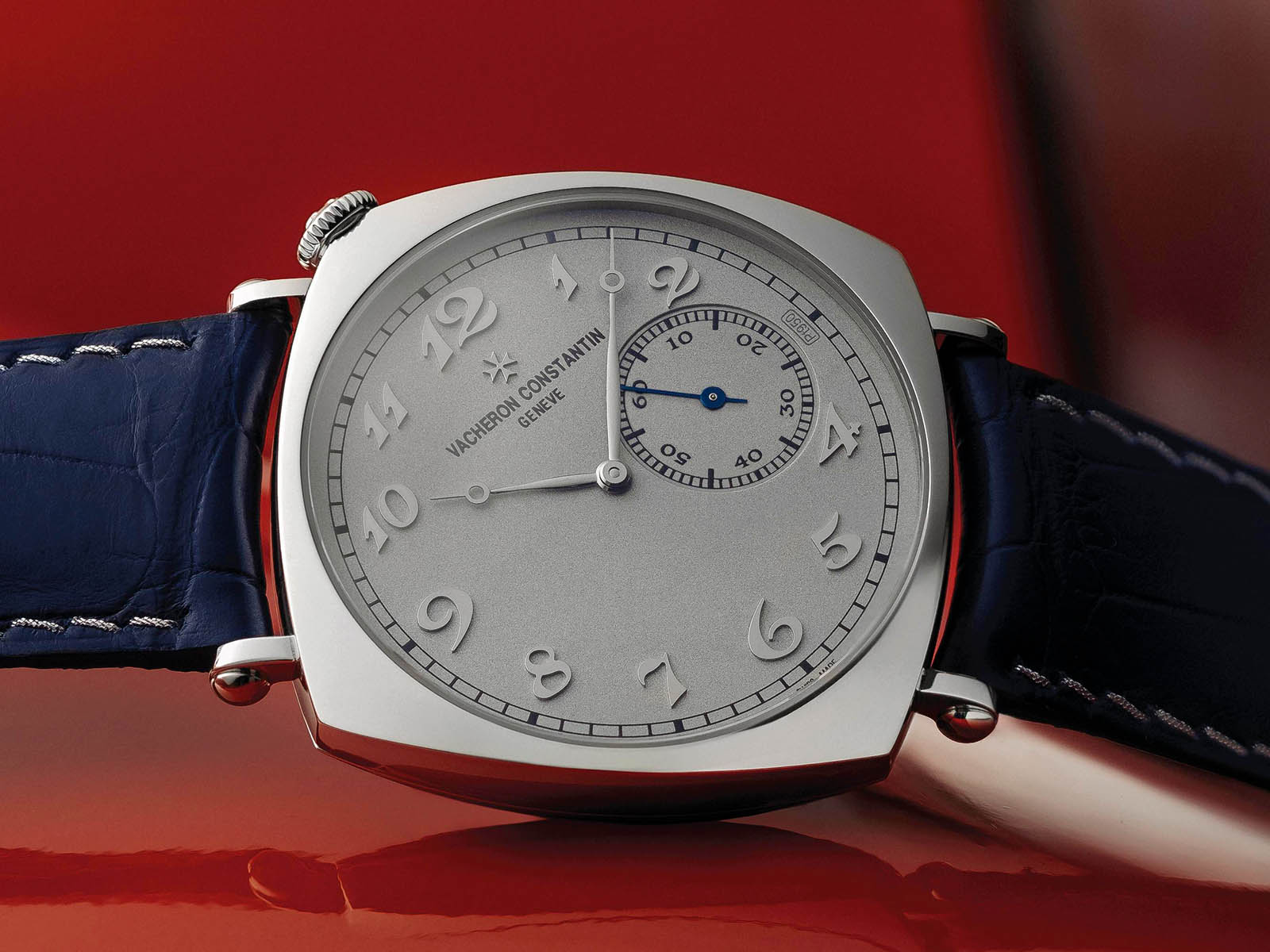