Vacheron Constantin, introduced the new Tourbillon featured version of its FiftySix Collection that was introduced at this year’s SIHH and attracted great interest with its vintage design and relatively affordable pricing. The new model, which is also the herald of the brand partnership that began with Abbey Road Studios, is introduced with an exclusive soiree in London. 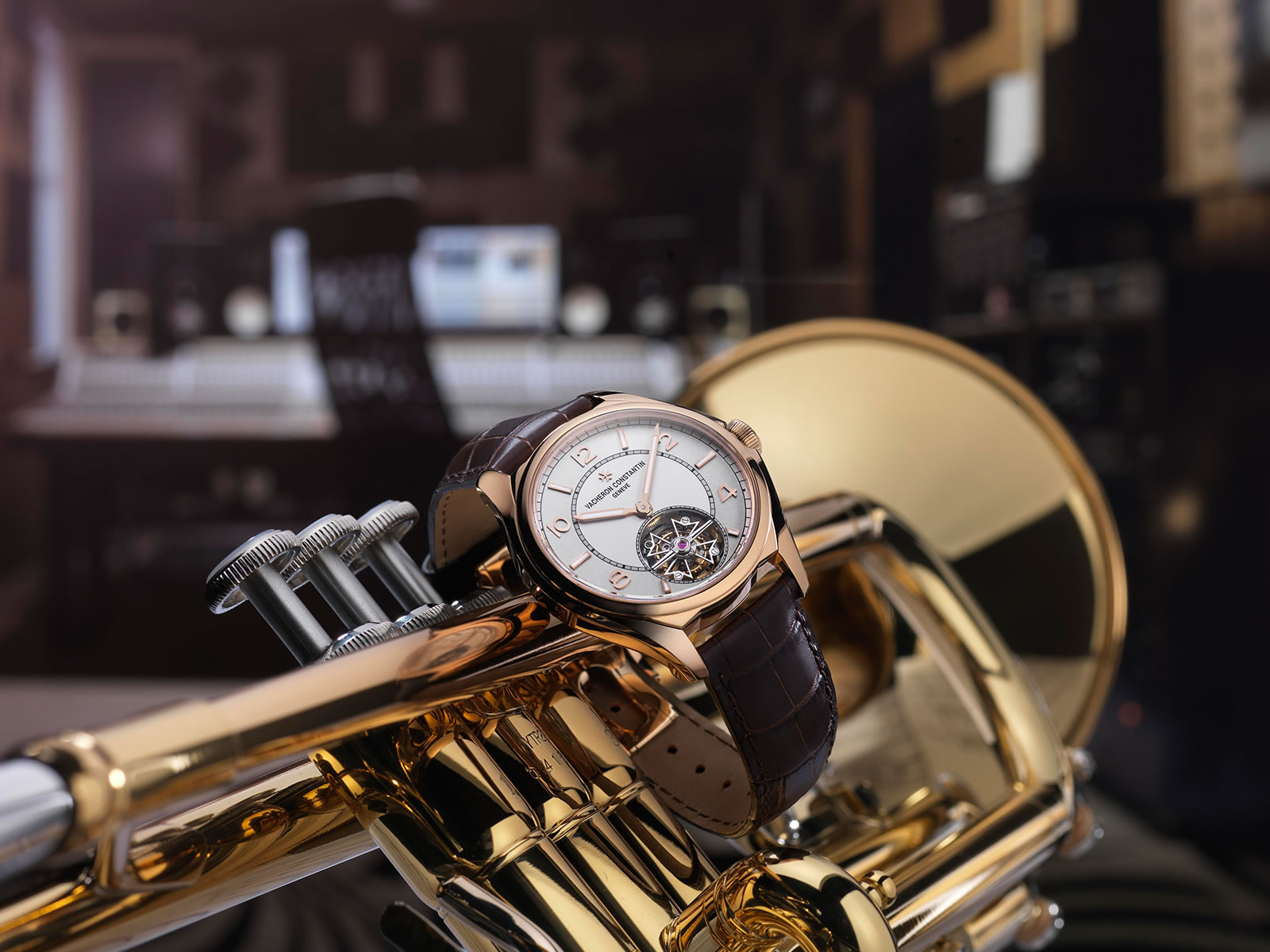 The FiftySix Collection, which was presented to watch enthusiasts in the SIHH festival this year, has received great appreciation with its reasonable price level as well as with its retro design. The collection, which reached US boutiques and retailers, had a new member equipped with Tourbillon feature. 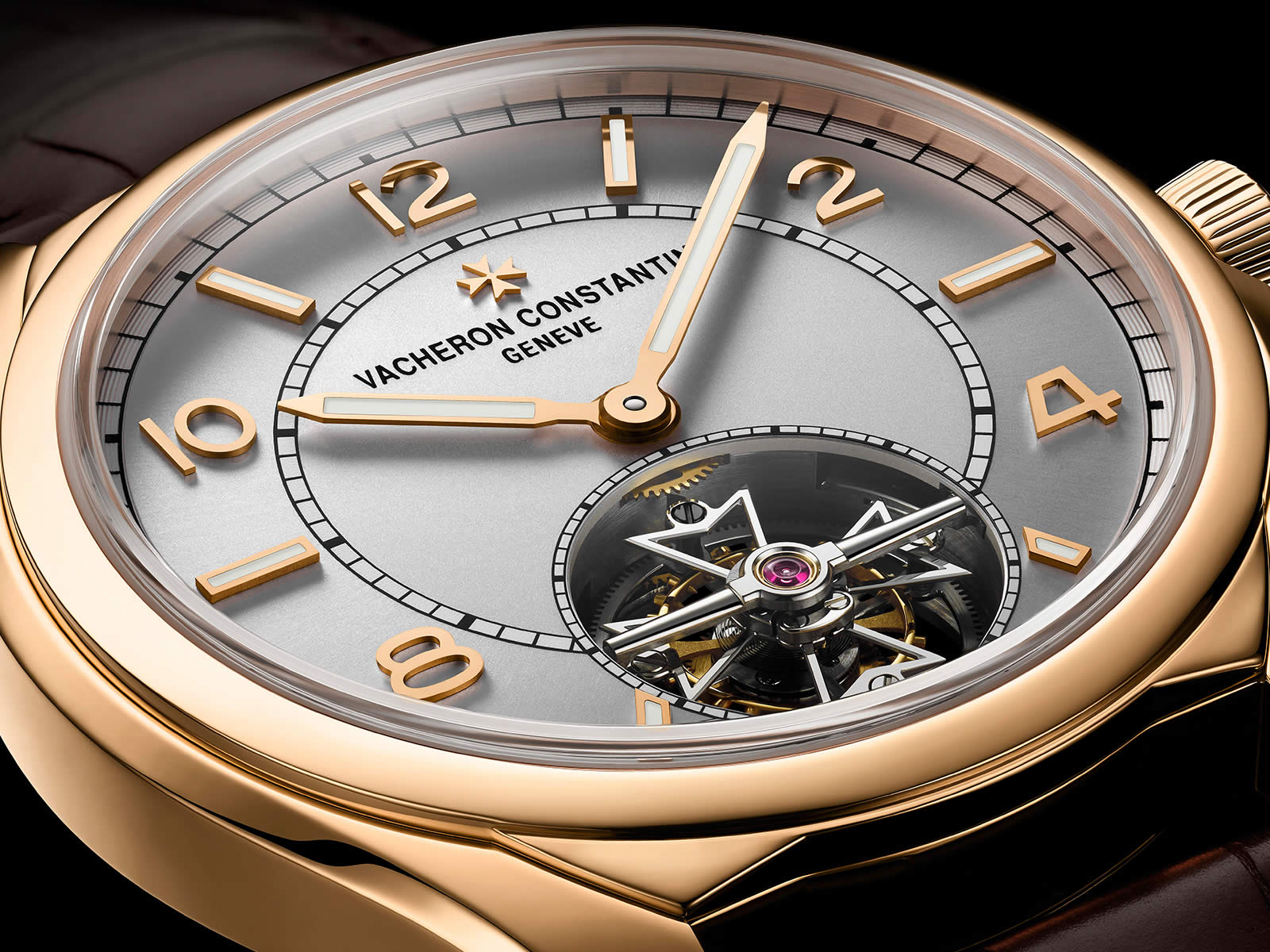 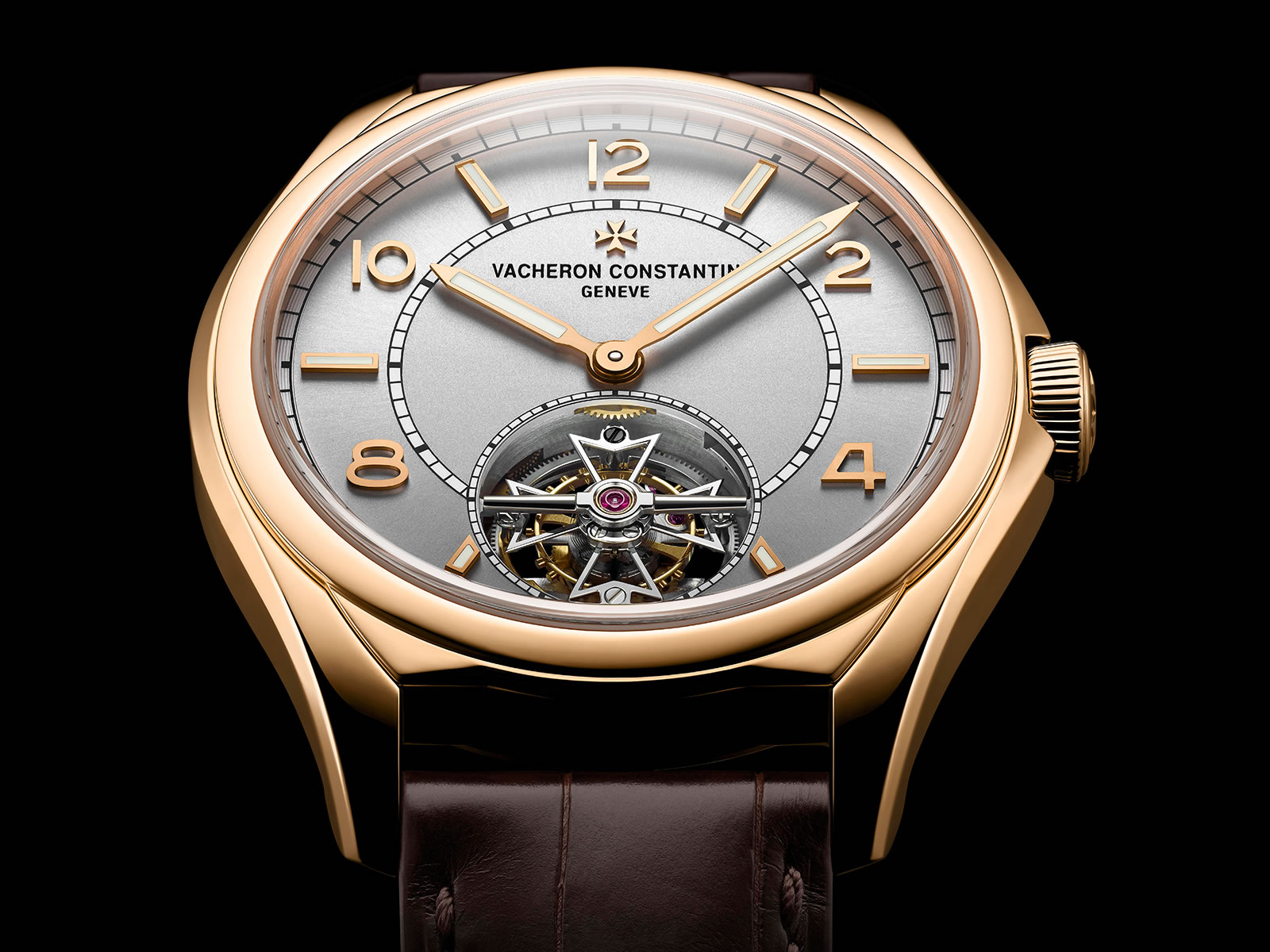 The new model comes in a 18K pink gold case measuring 41mm in diameter and 10.9 in height. The dial is equipped with pink gold Arabic numeral and baton indices over silvery background while the Tourbillon cage rests at 6 o’clock. 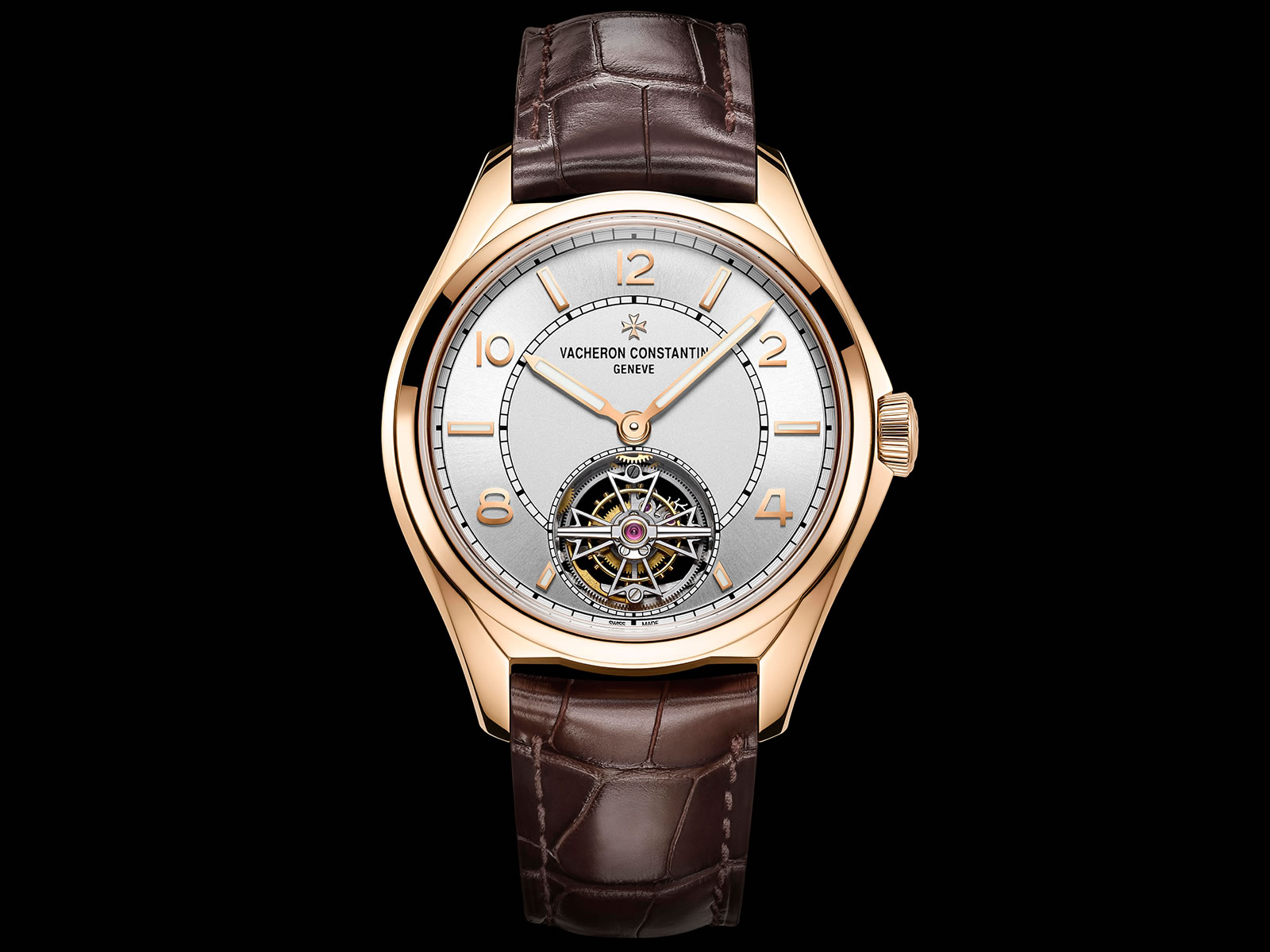 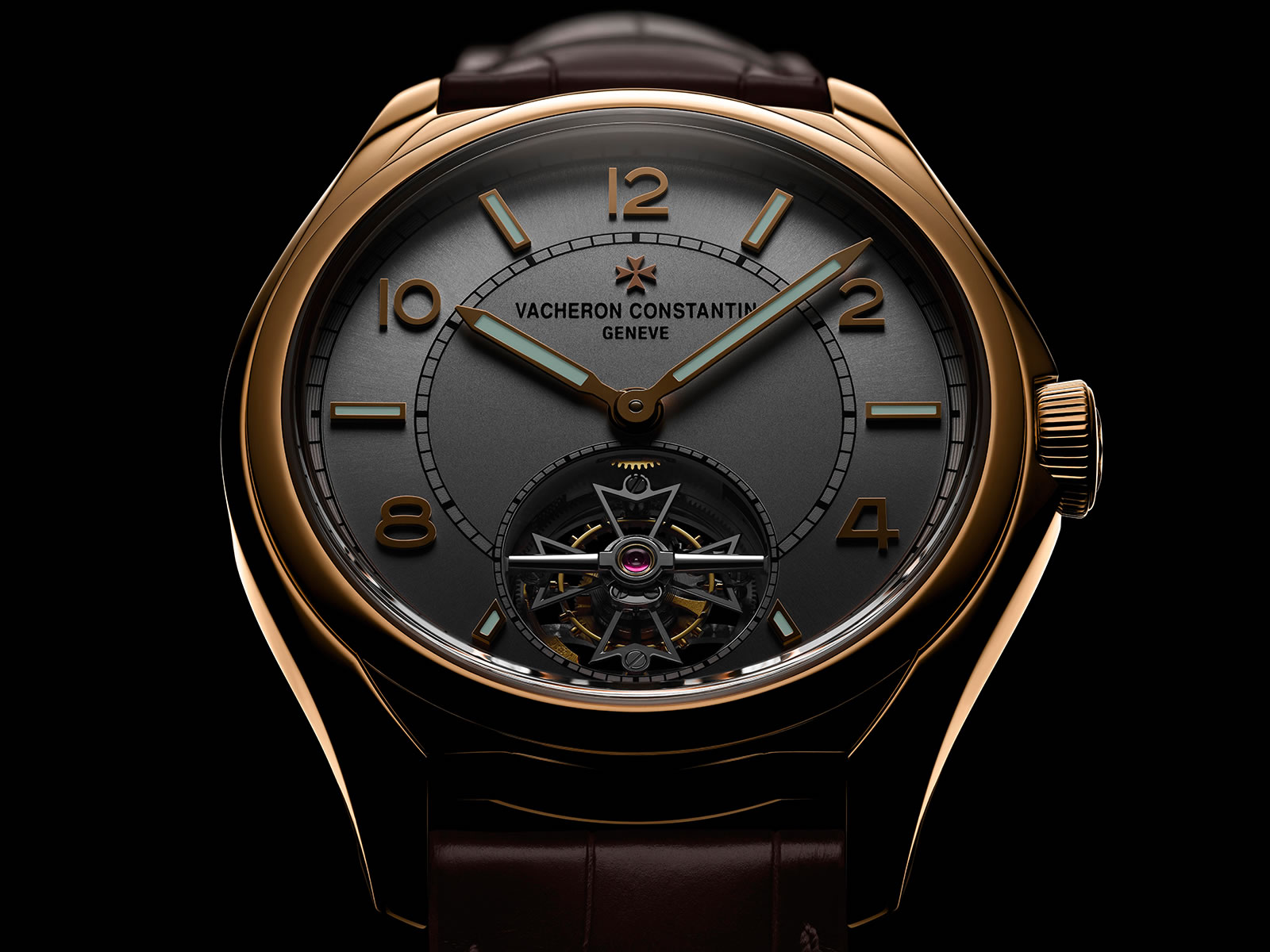 Vacheron Constantin FiftySix Tourbillon is powered by the fully manufacture Caliber Ref 2160. Featuring a peripheric oscillating rotor made of 22K solid gold, self-winding movement is one of the slimmest automatic Tourbillon calibers with a total height of 5.65mm only. Thanks to its relatively reduced beat rate of 2.5Hz (18.000vph), despite the Tourbillon feature, the movement offers a power reserve up to 80 hours. Caliber Ref. 2160 can be enjoyed through the sapphire crystal case back. 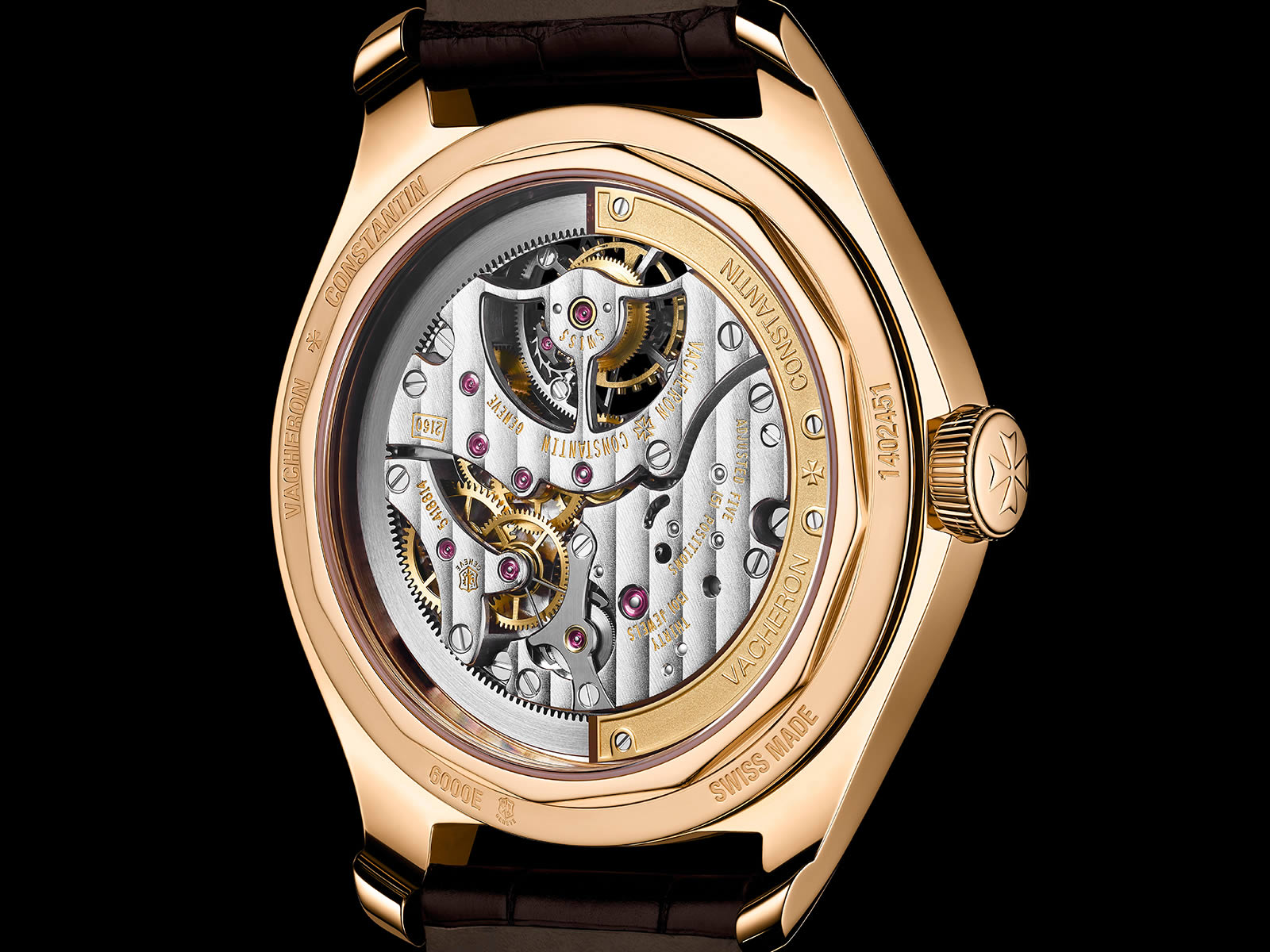 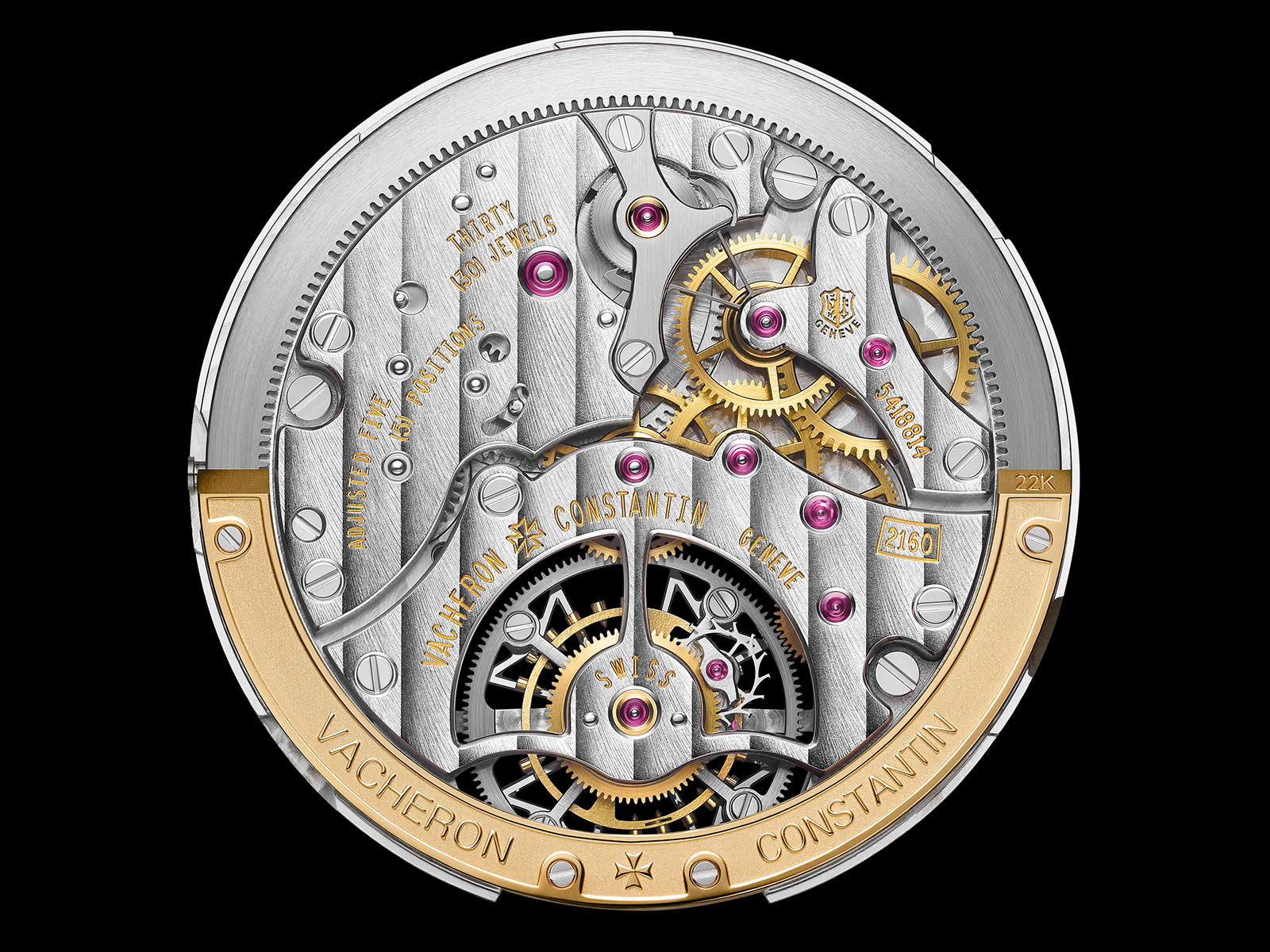