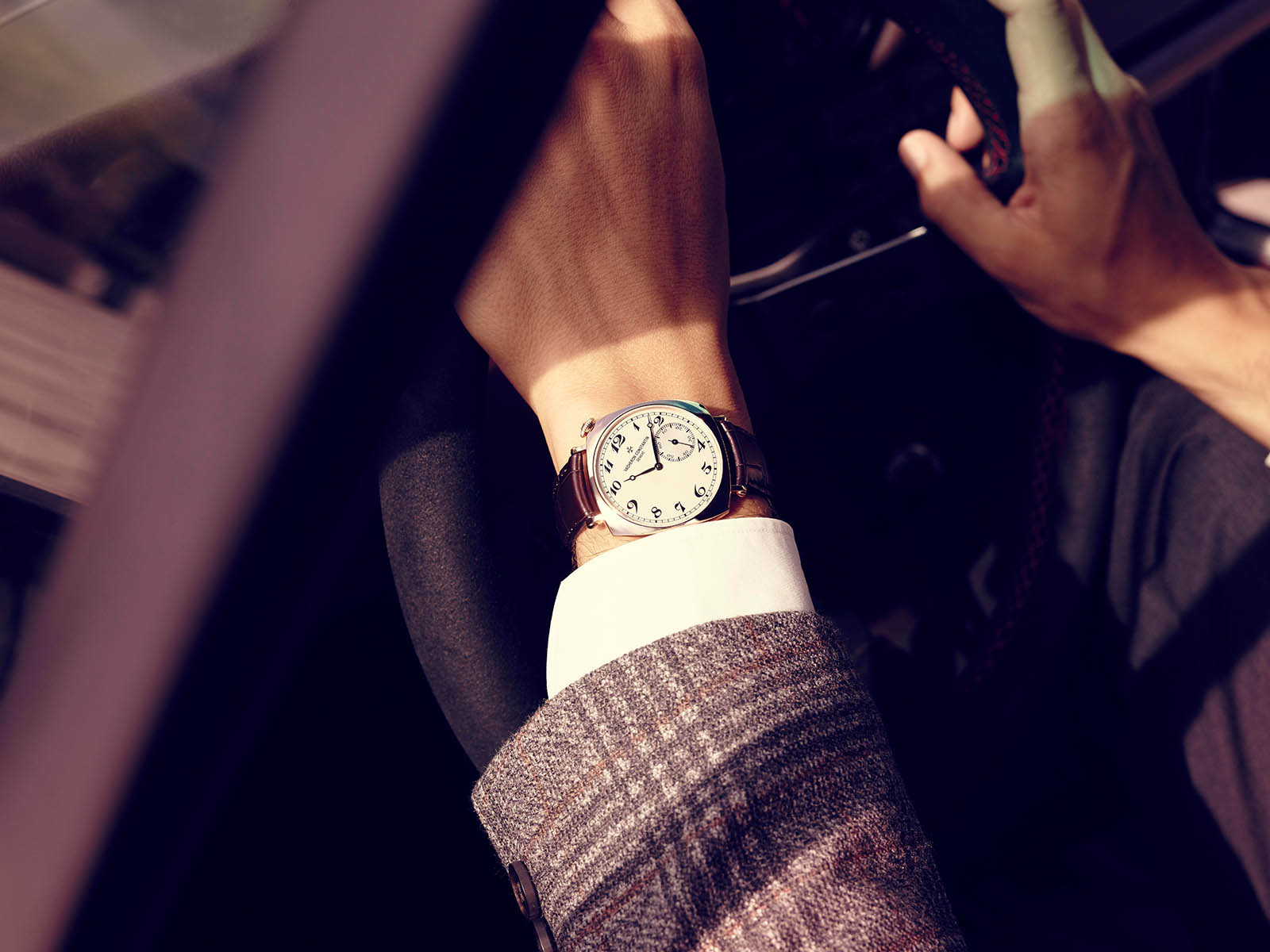 The model Vacheron Constantin Historiques American 1921, which was inspired by the vintage models that featured a degreed dial in order to help the drivers to read time fast and accurate while their hands are on the wheel, was available with a 40mm diameter dial only. The famous watch manufacturer presented a smaller version of its unique timepiece. 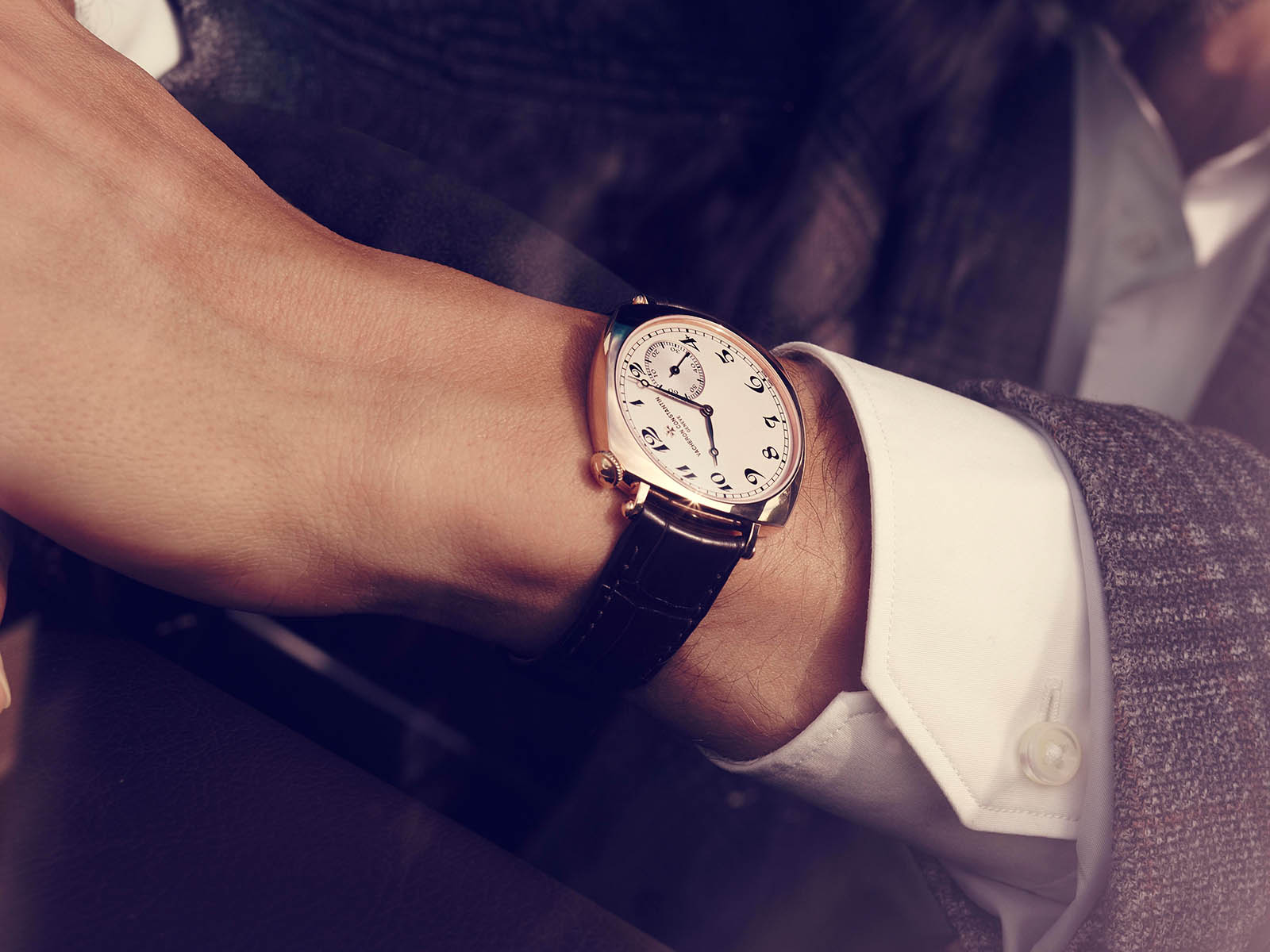 The new version is identical to the 40mm version other than the case diameter. The model is offered in an 18 pink gold case measuring 36.5mm in diameter. The 45 degrees angled dial design remains the same with the Breguet type hands and markers. 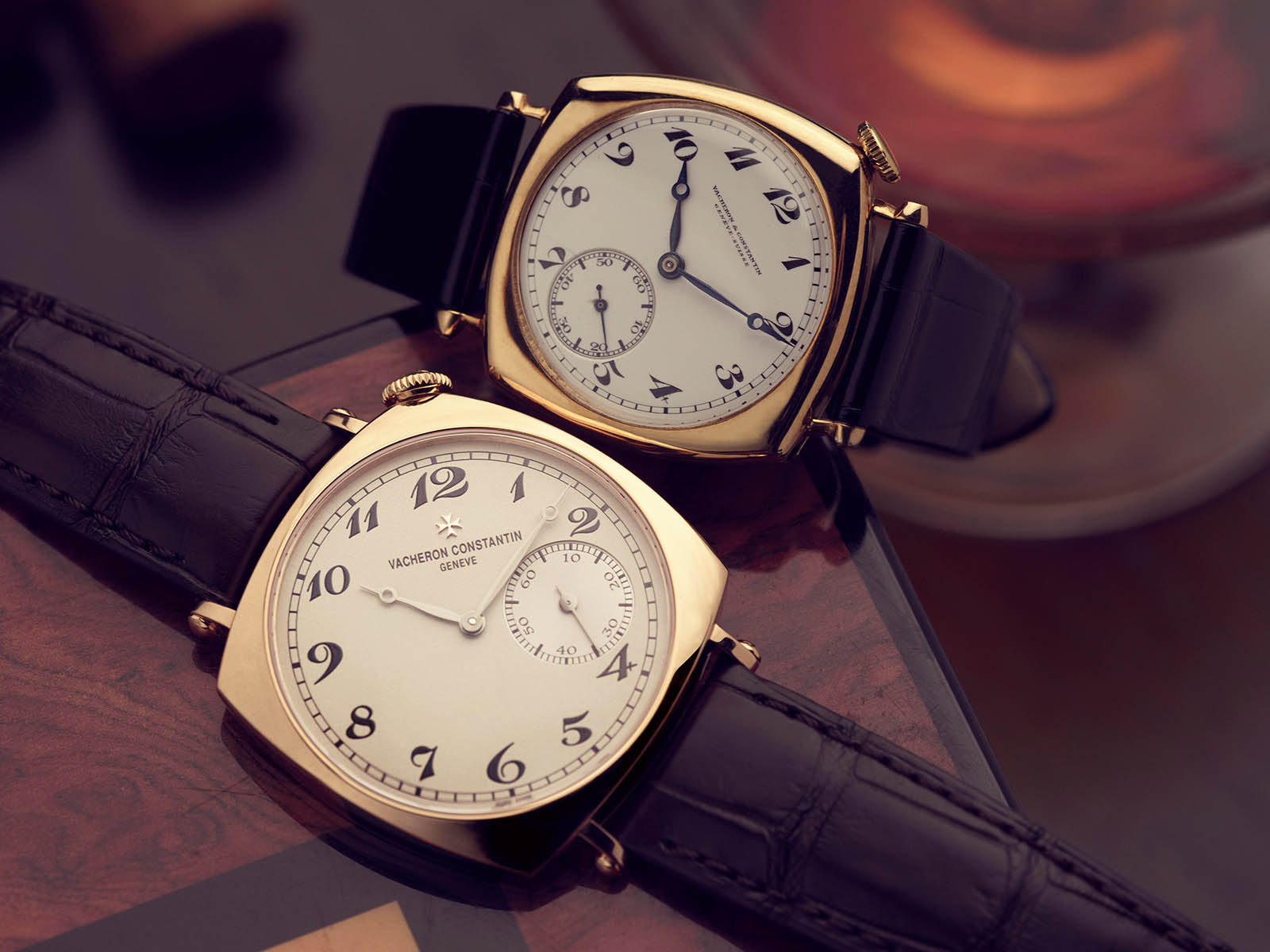 The new model is powered by the in-house Caliber Ref. 4400. The hand-wound movement offers 65 hours of power reserve when it’s fully wound and also works as the base platform of the movements used in the recently introduced Historiques Triple Calendrier 1942 and 1948 models. 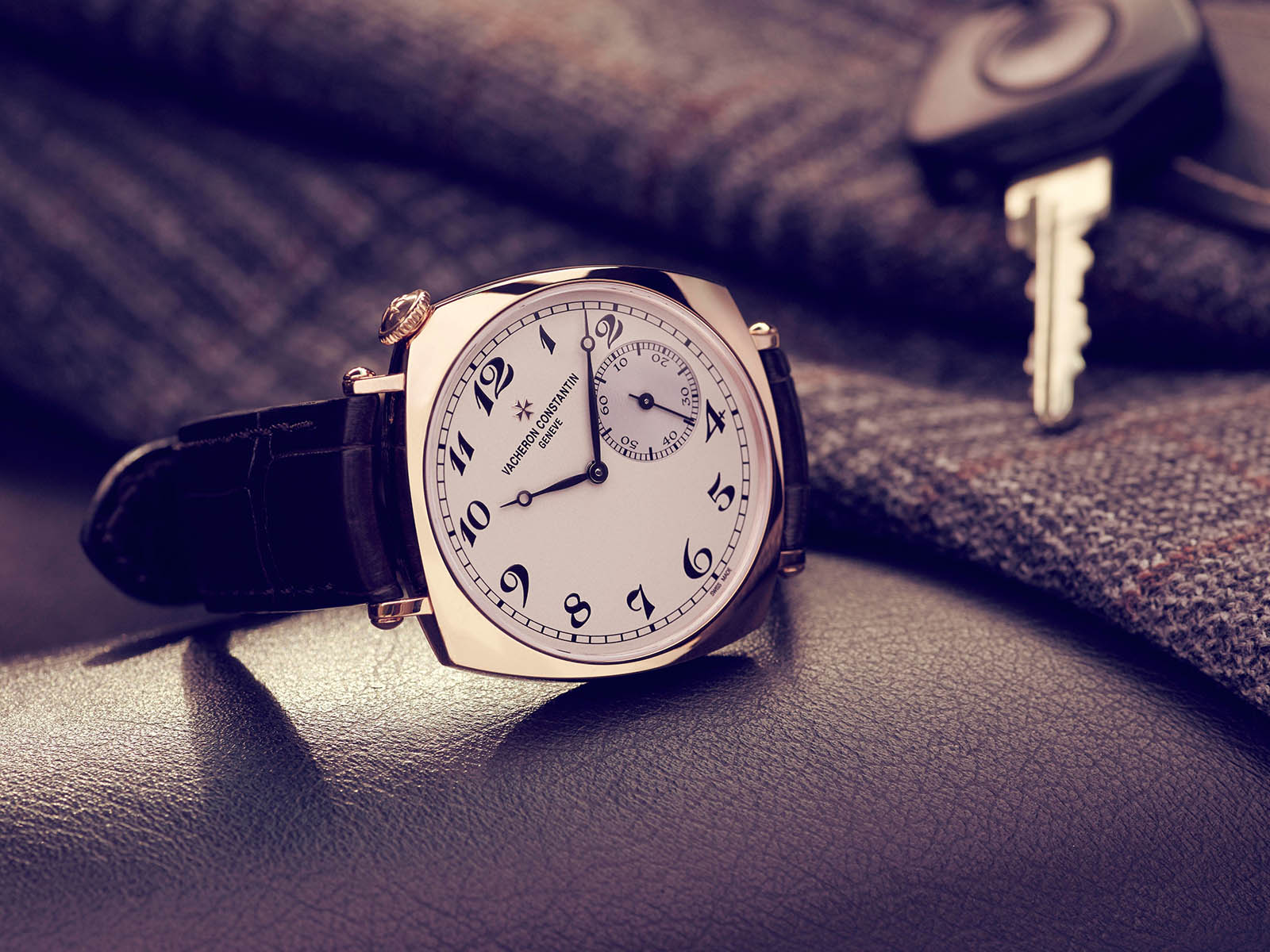