Attention: includes innovation! Forget traditional watchmaking. Vault Swiss comes for those who are bored with the usual movement and dial structure, with a game-changer engineering solution to display time. 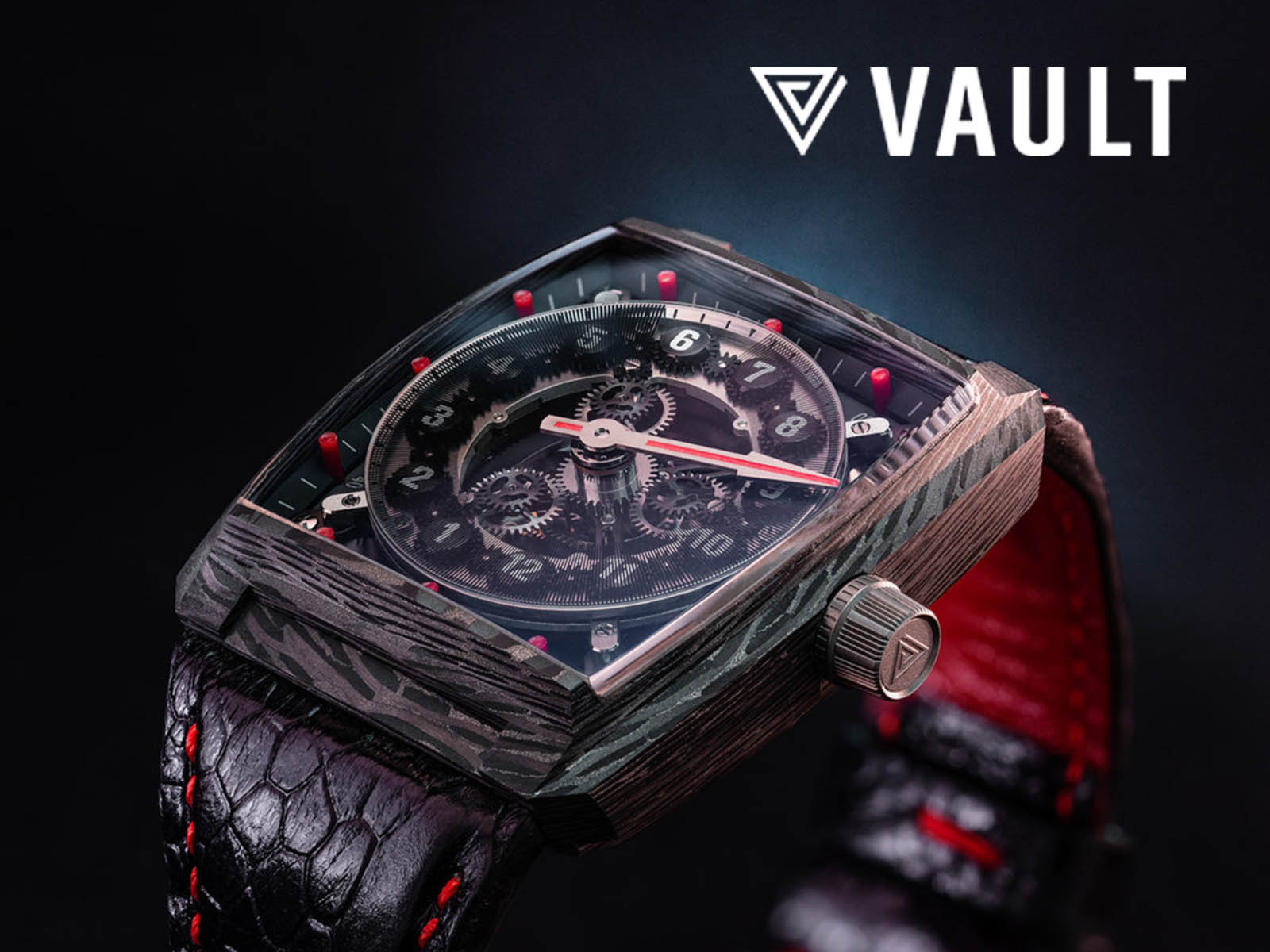 Let's get to know the team. Mark Schwarz is a person who continued his business life in the finance sector before he started Vault in 2013 and then worked as a police officer in Switzerland for six years. Stating that he has been interested in watches since childhood, Mark lays the foundations of his brand as a horological initiative. Jasmin Zürcher, a business development expert, has been known as Mark's supporter since day one. David Brailsford is the web developer and the project manager. Venture Kick, a group of investors supporting Swiss entrepreneurs, introduced a capital of 130,000 CHF for Vault in its initial phase. They continue their support as a brand shareholder. Marc Jenni is at the heart of Vault as the watchmaker. Philippe Schmid is the person who adopted the planetary gear model, which I will explain in detail shortly, to the watch movement. Rene Gschwend and RGB X-Tech are the case manufacturers of Vault watches. Carry Steinmann is the consultant. Uhrteil AG, the only manufacturer of micromechanical components in eastern Switzerland, is one of the biggest supporters of Vault. Laurent Auberson is the designer. My personal opinion is that he does not present a successful engineering idea with a sufficient appeal. Gianfranco Ritschel is also a consultant and Enrico Santoni is responsible for case finishing.

What is planetary gear? It is a transmission system that can reach high speeds with small torque values as a result of reverse rotation of a sun gear and satellite gears placed around it.

What Vault does is to transform this transfer system concept into a unique design by using the whole movement along with the dial and hands. It is extremely successful as an idea. The general design can be evaluated subjectively. 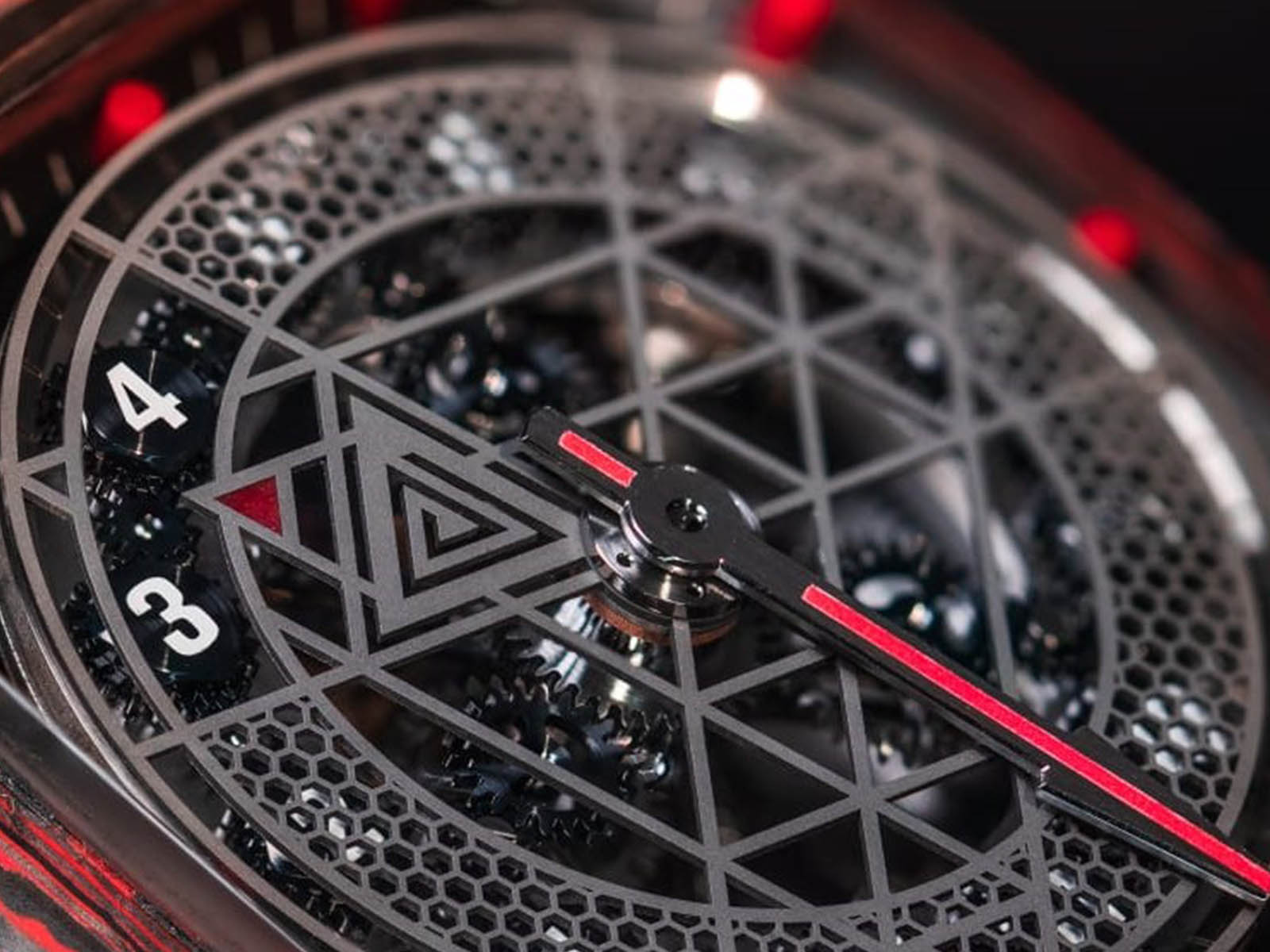 In addition to the models in its standard collection, Vault is a watch manufacturer that works more like a bespoke brand, offering custom products designed exclusively for the individual. The watches based on the V1 and V2 models in the standard collection differ from each other by their design details despite having a similar operating system. 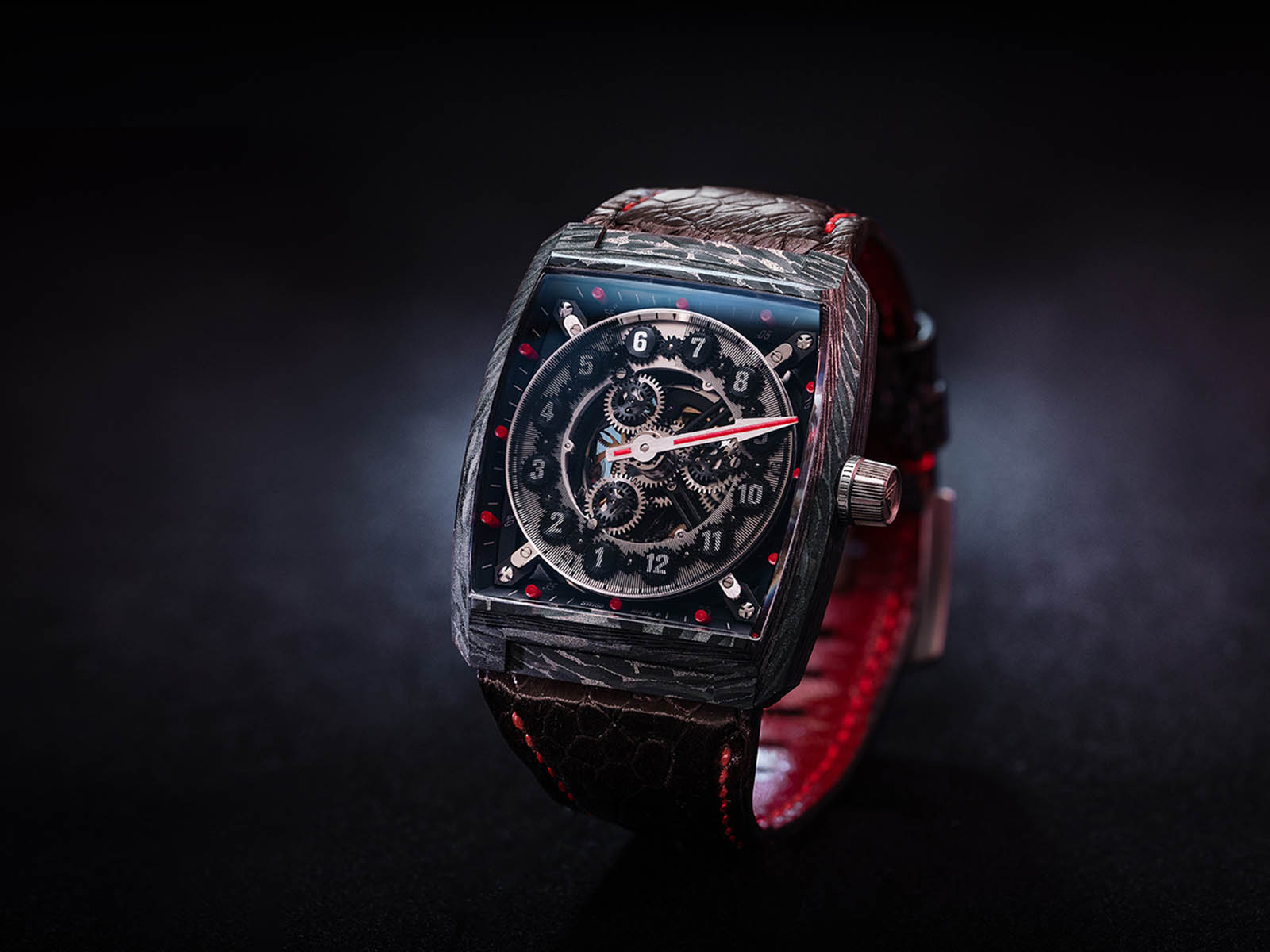 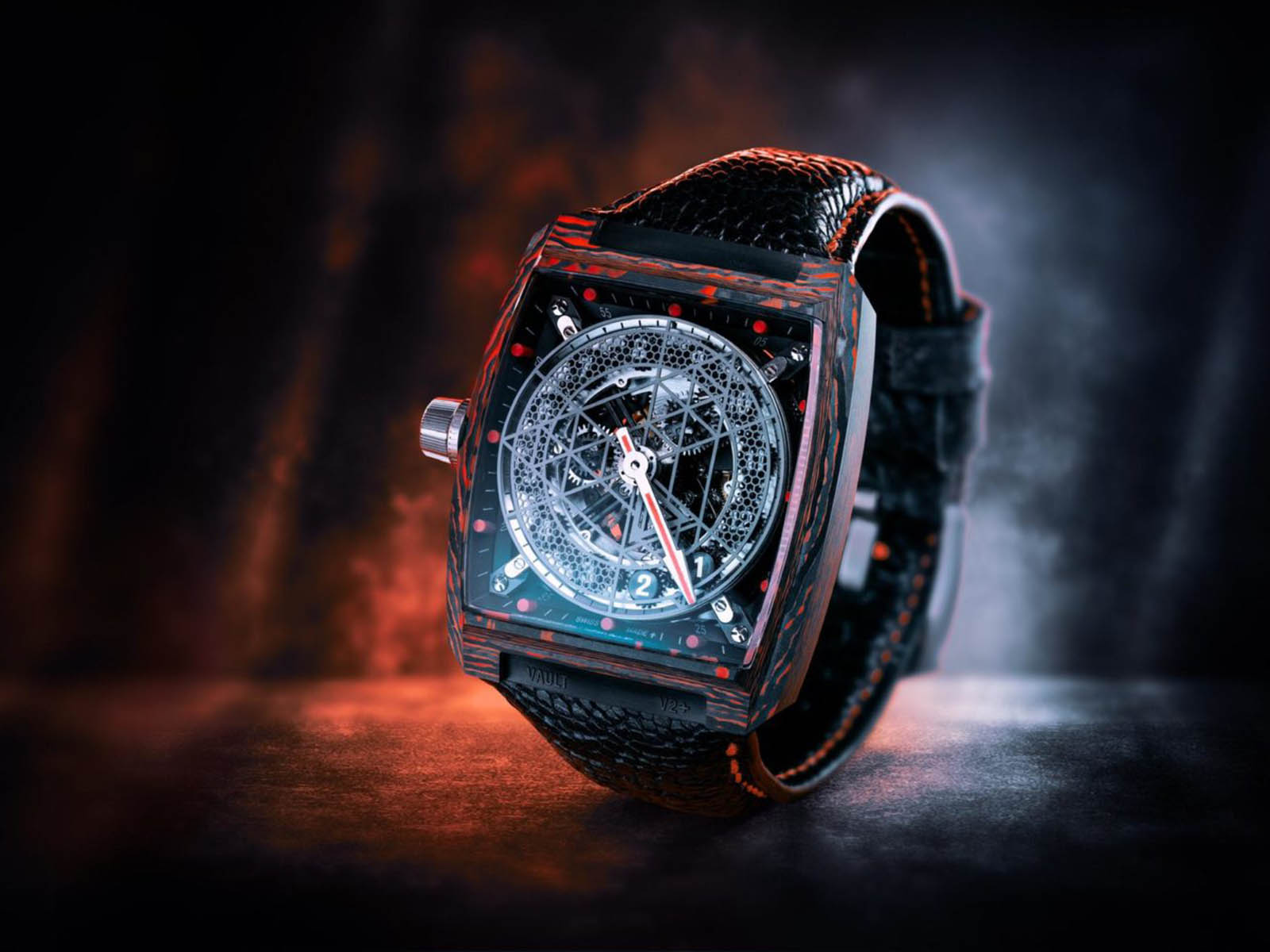 The brand not only produces the world's first carbon-titanium and carbon-ceramic combination case models but also offers unmatched engineering solutions in terms of movement layout. 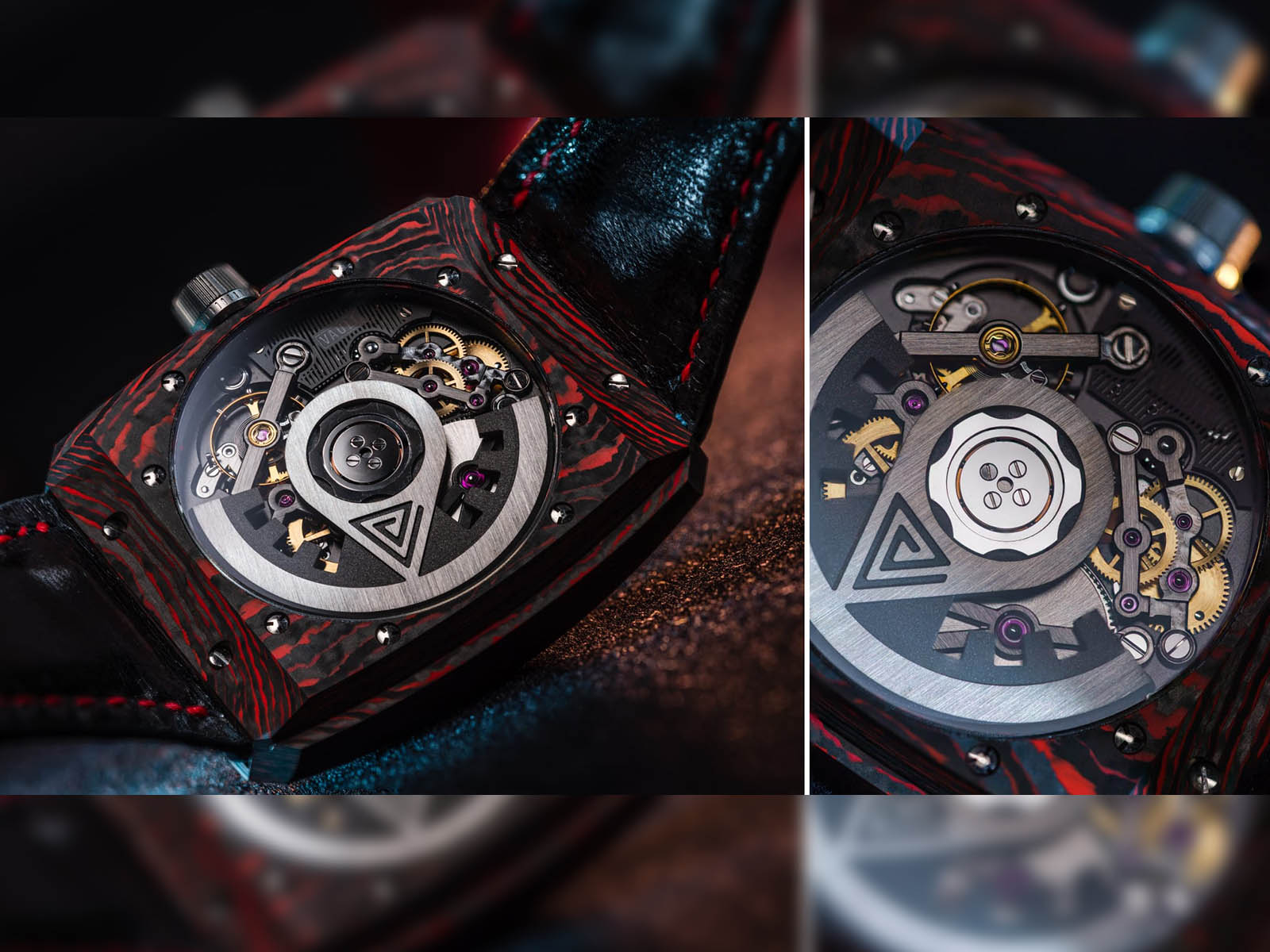 Cases are manufactured in the same dimensions for every model, measuring 39mm x 46.7mm. After long hours at CNC machines, feverish production, assembly and, quality control processes, it takes four months to fully produce a watch. 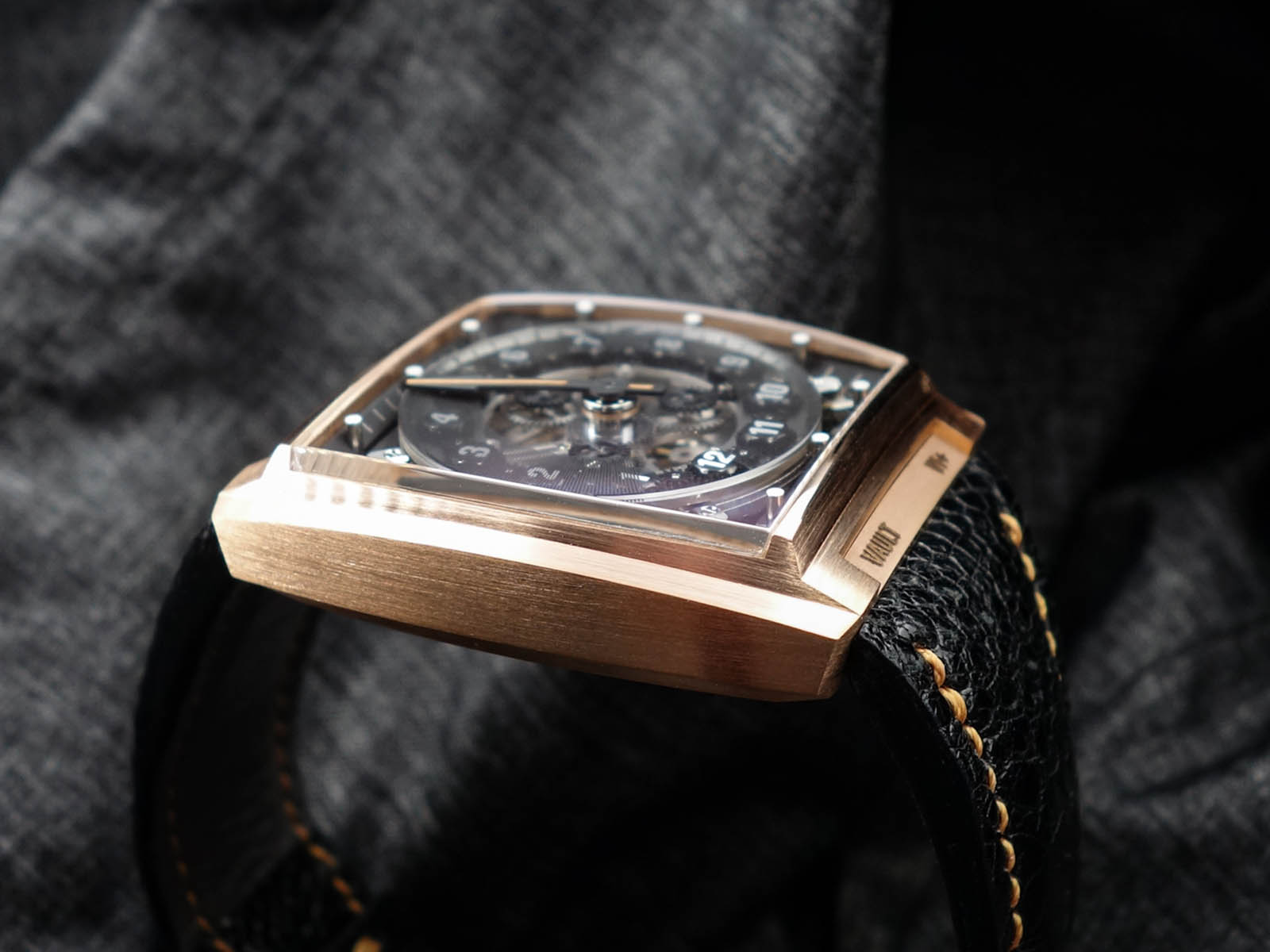 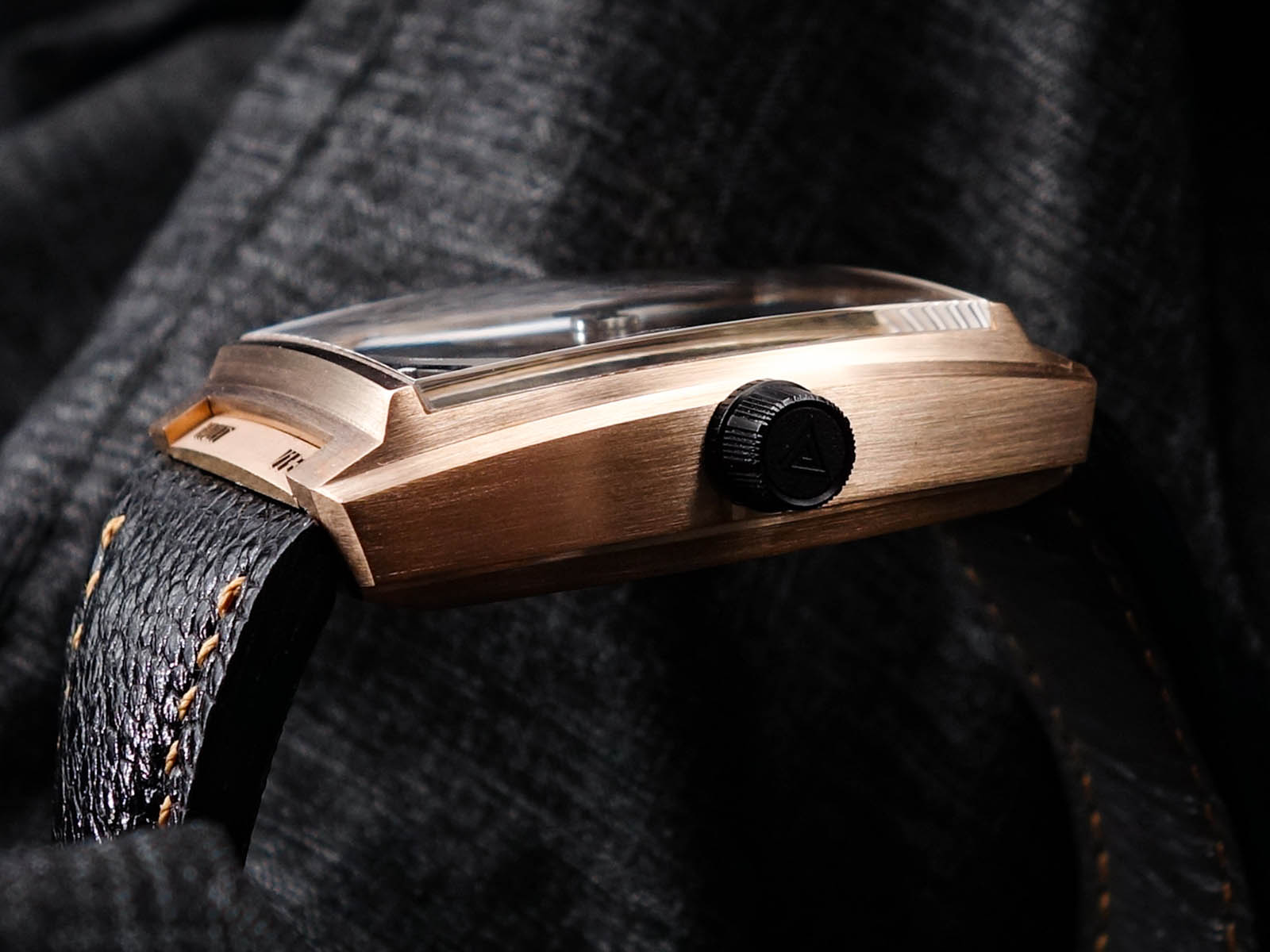 The difference between the watches that beat with the automatic movements produced by Uhrteil AG is in the time display style I mentioned above. The disc and its indicator, on which the hour indices are connected, turn clockwise at different speeds. The minute hand, as we know, completes a full rotation in 60 minutes. So, it is necessary to constantly read from the window or display in different positions to know the time. Although it is confusing at the beginning, I guarantee that you will be captured by admirable feelings after watching the movement in person. 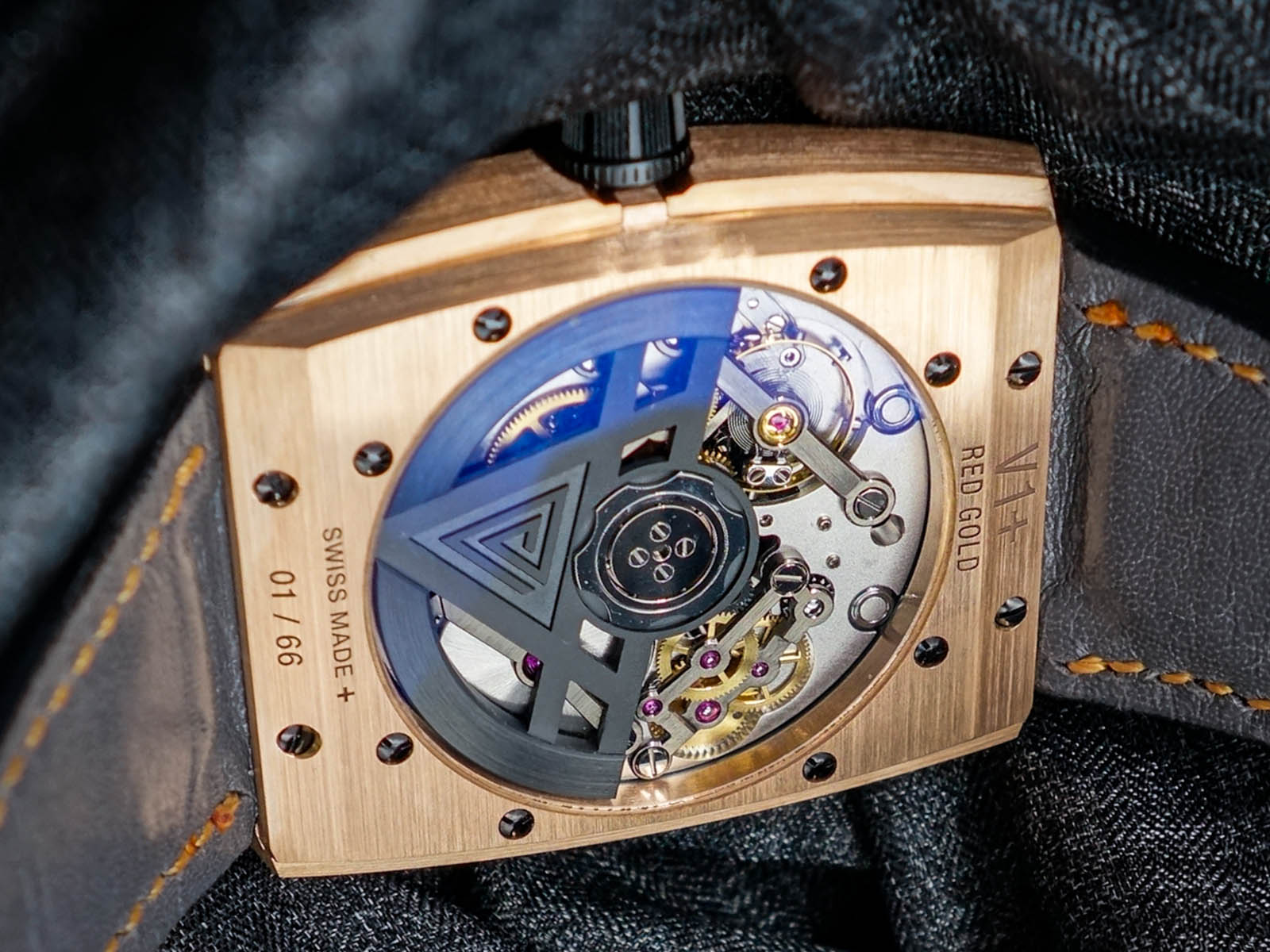 Vault Swiss uses the rectangular case form as a brand signature, but my personal opinion is that this kind of engineering approach will be much better with a round case that is associated with rotational movements. We hope that in the future we will see Vault watches with similar movements and different forms. For more information, you can visit https://www.vault.swiss/