What is the Mechanical Alarm Function?

We have been taking a short trip to the history of the alarm function, which many people now prefer to use with their mobile phone, even if it comes at the top of the complications that we use most in daily life.

The introduction of the alarm function, which formed a strong fan base since its invention, to wristwatches took place with a model by Eterna released in 1908. Especially in those years it was not easy for Eterna to place a function like a mechanical alarm in a rather limited space, such as a wristwatch. The two most important issues that Eterna had to deal with that innovative design were the vibrating alarm device damaging the mechanical parts of the watch and adversely affecting the timing accuracy and the alarm sound which was barely audible. Despite all these problems, the model came out and had a great deal of interest in a short time. 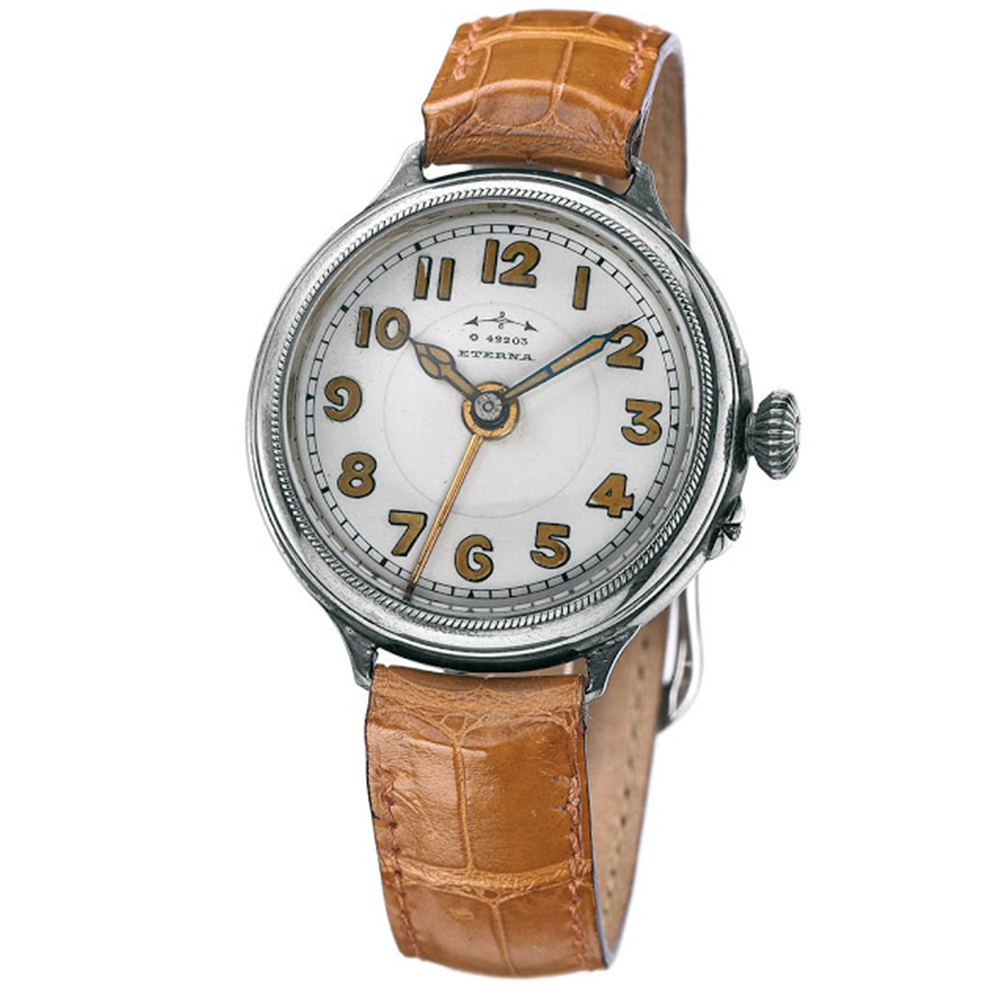 The complication, which increased its popularity by 1940s with the legendary Cricket model manufactured by Vulcain, became much more robust and easier to use, while the sound level was raised at a reasonable level to bring the functionality to optimum level. The hammer set-up in the hand-wound movement and the case that was designed to increase the intensity of the sound level further enhanced the popularity of alarm timepieces. 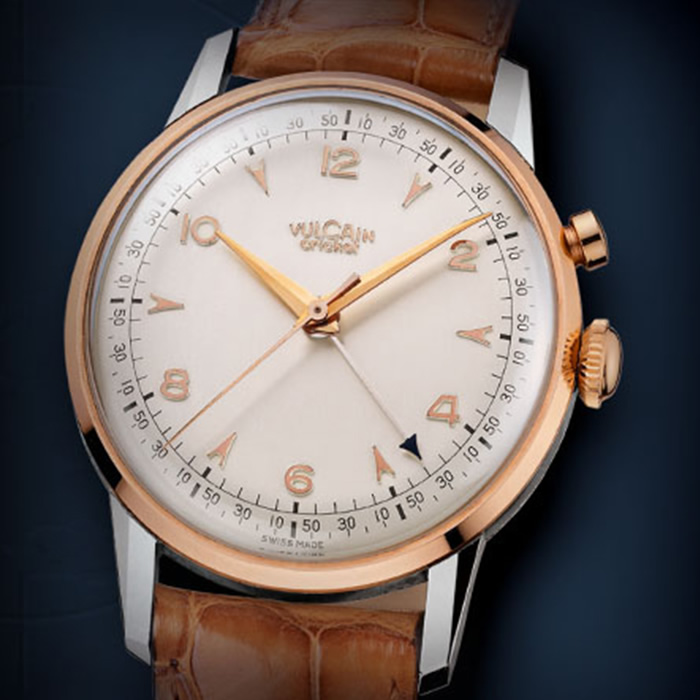 The Jaeger-LeCoultre Memovox model, which was produced in the following years, became the first self-winding wristwatch featuring the mechanical alarm function ever made. In the first Memovox models, the time keeping function was powered by an automatic set-up, while the alarm feature was provided by a hand-wound one. Thanks to the modernized movements over time, both functions begun to work on a self-winding basis. Another striking feature of the Memovox model family was that it also hosted the first diver watch with mechanical alarm function. 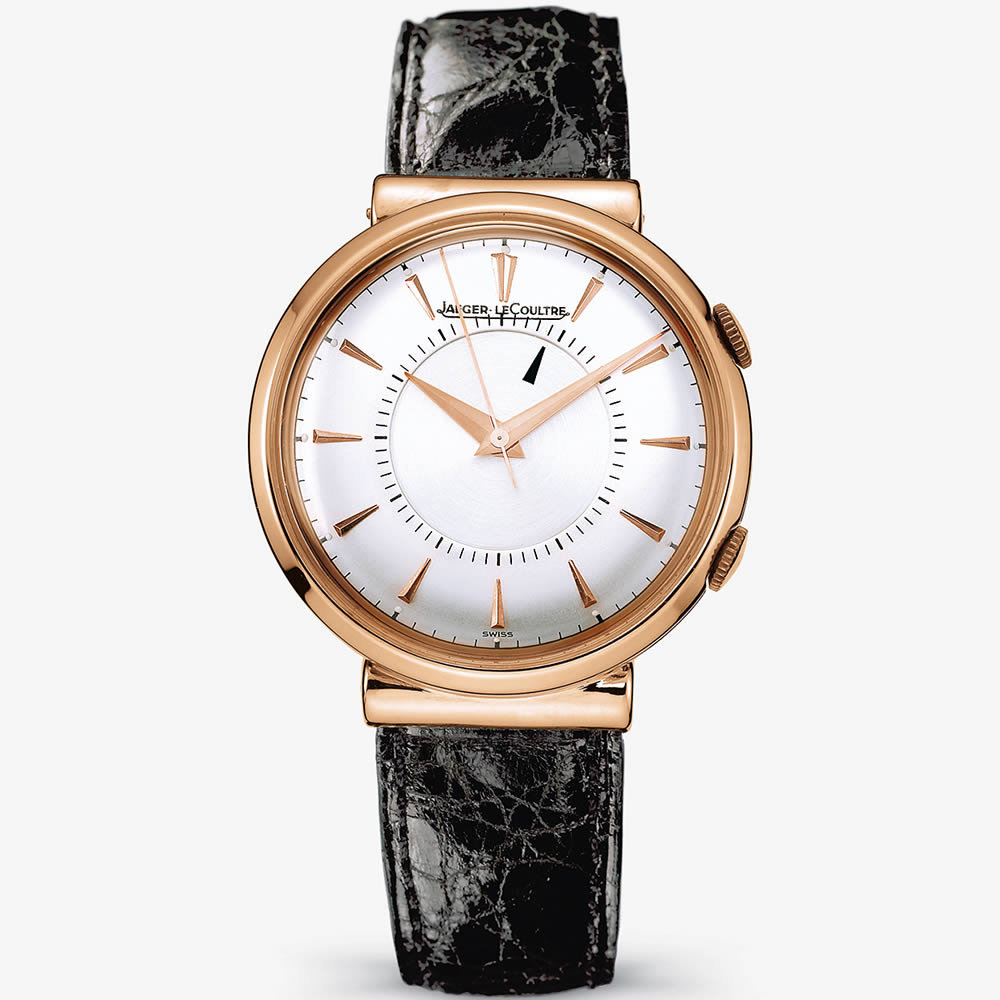 By 1960s, alarm watches began to show up in the catalogs of Japanese and Russian brands. In particular, the Seiko BellMatic model took its place in the archives as a model that far-eastern producers succeeded in breaking the monopoly of Swiss brands. 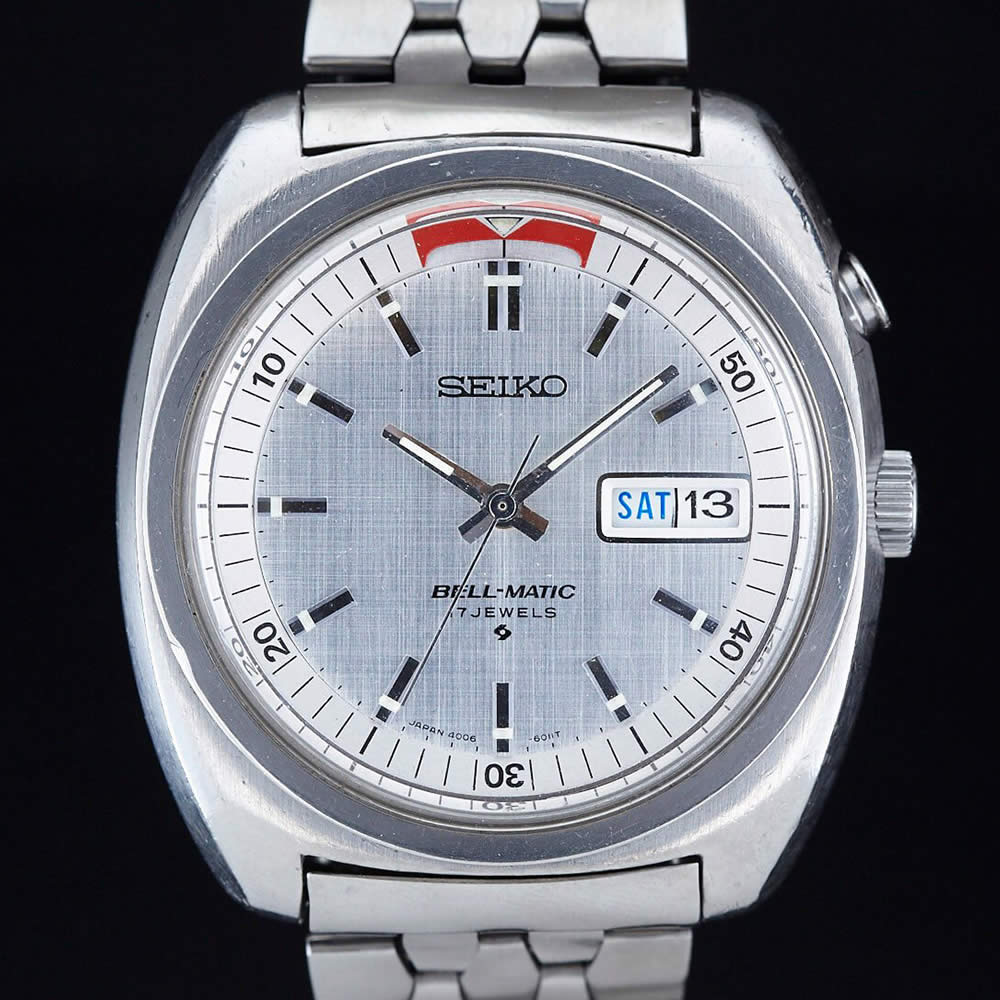 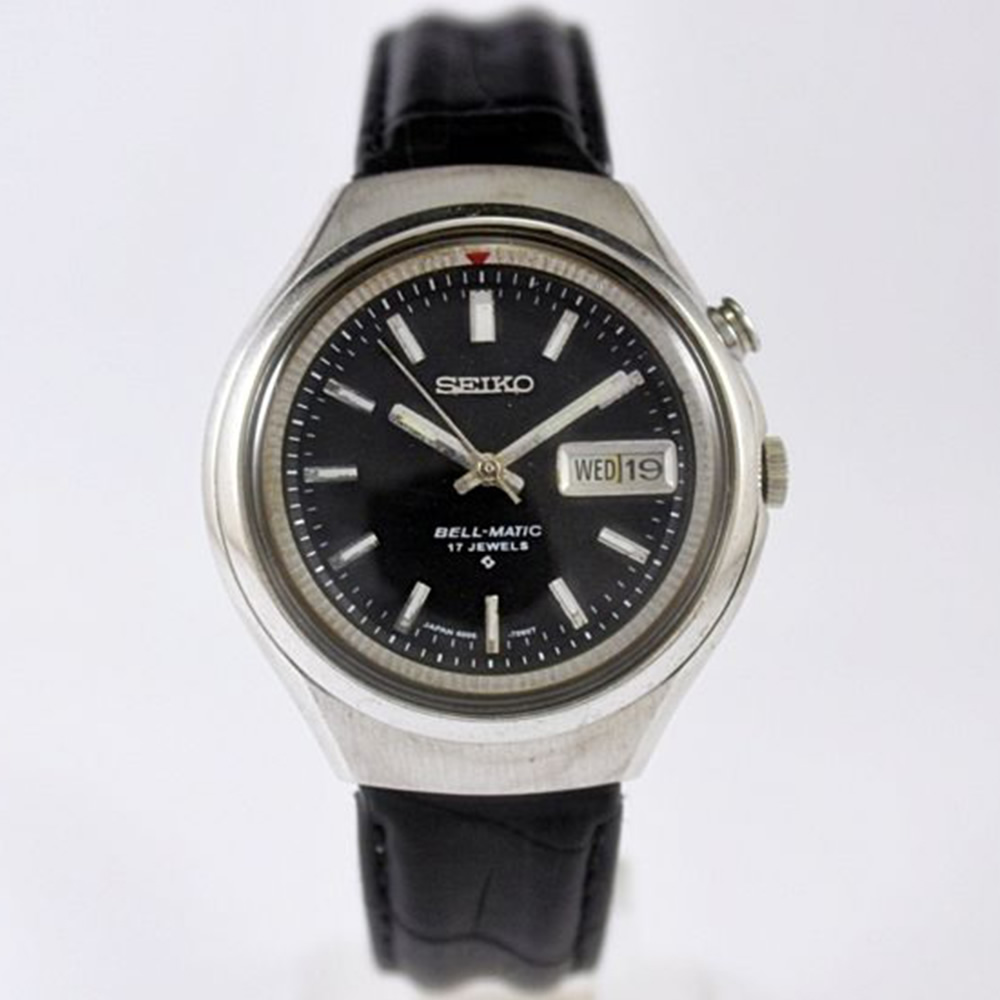 Just as with the Minute Repeater complication, mechanical alarm watches often have a spring and regulator mechanism that is independent of the main operation of the caliber. There are, however, models like the Omega Memomatic that can make an exception to this. 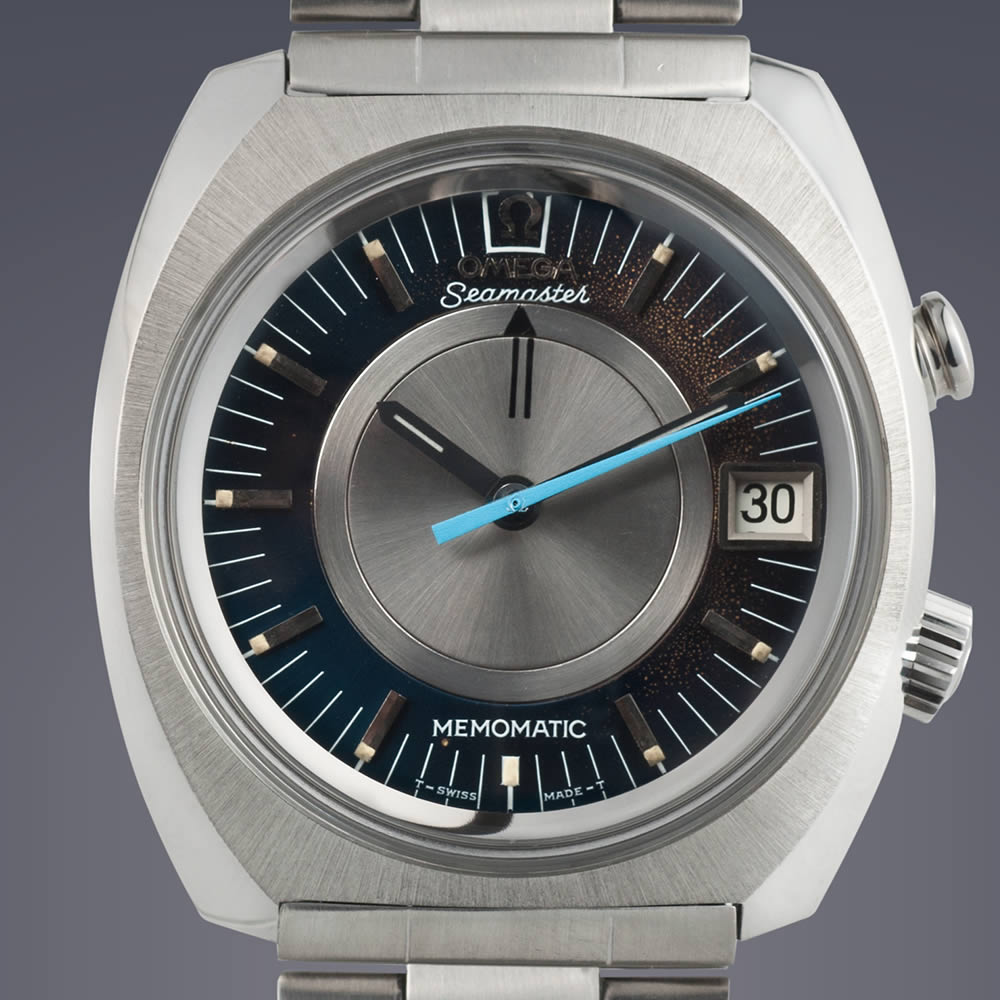 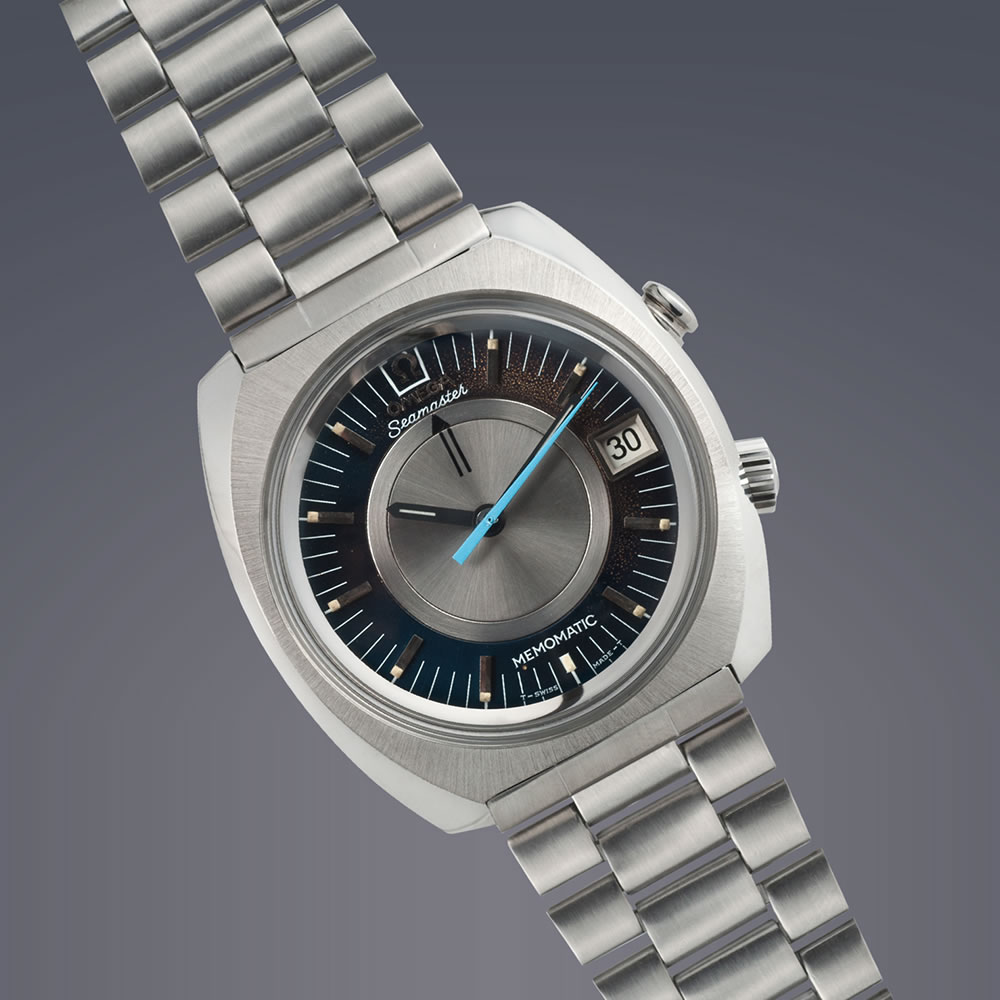