Are you ready to start the concept of time, which differs within fields such as psychology, biology, philosophy, natural sciences, and physics, from the very beginning? 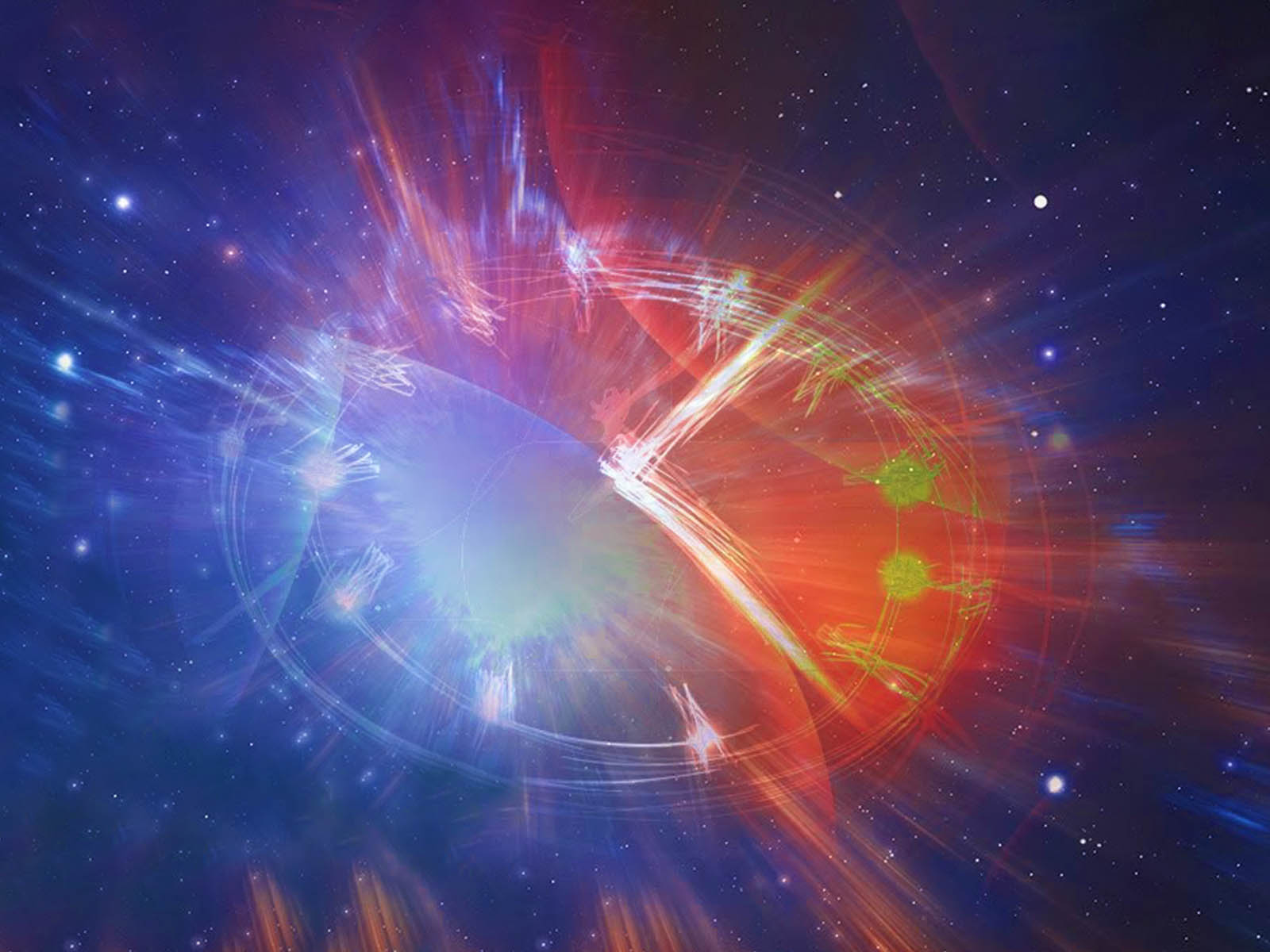 It was 1656 when Christiaan Huygens completed his pendulum watch. As precision mechanical watch became widespread, people began to think that "time flows continuously at a certain constant speed". The British scientist Sir Isaac Newton was the person who laid this idea on solid foundations. 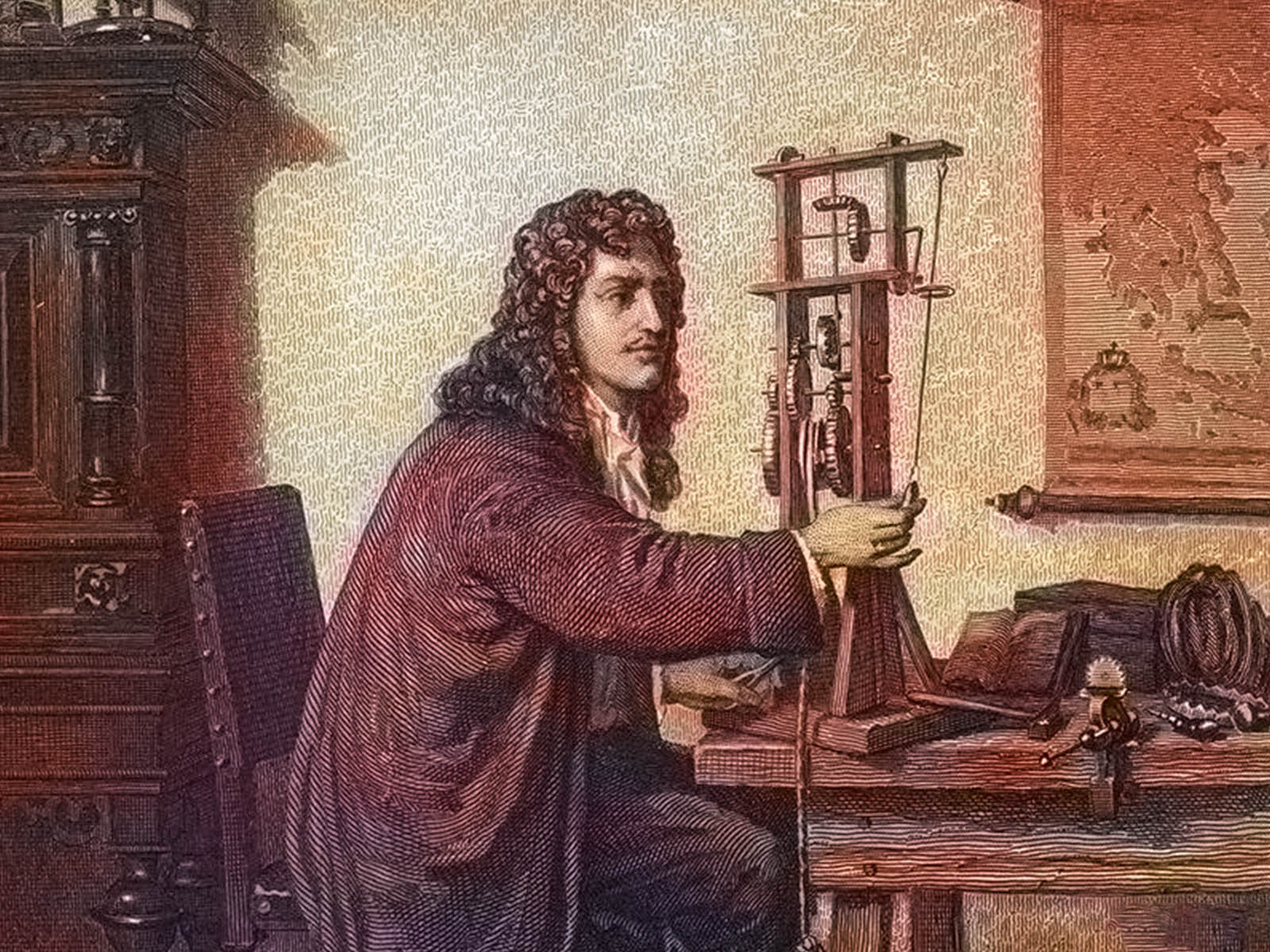 Newton published a book called "Philosophiae Naturalis Principia Mathematica" (Mathematical Principles of Natural Philosophy) in 1687. In this book, he explained his concept as "Wherever we are in the universe, all times flow from the infinite past to the infinite future at the same speed, with the same increments" and "Space is uniform and expands into infinity". Based on the principles of "absolute time" and "absolute space", the scientist built the "Newton Mechanics" that would have a profound impact on the scientists who followed him. 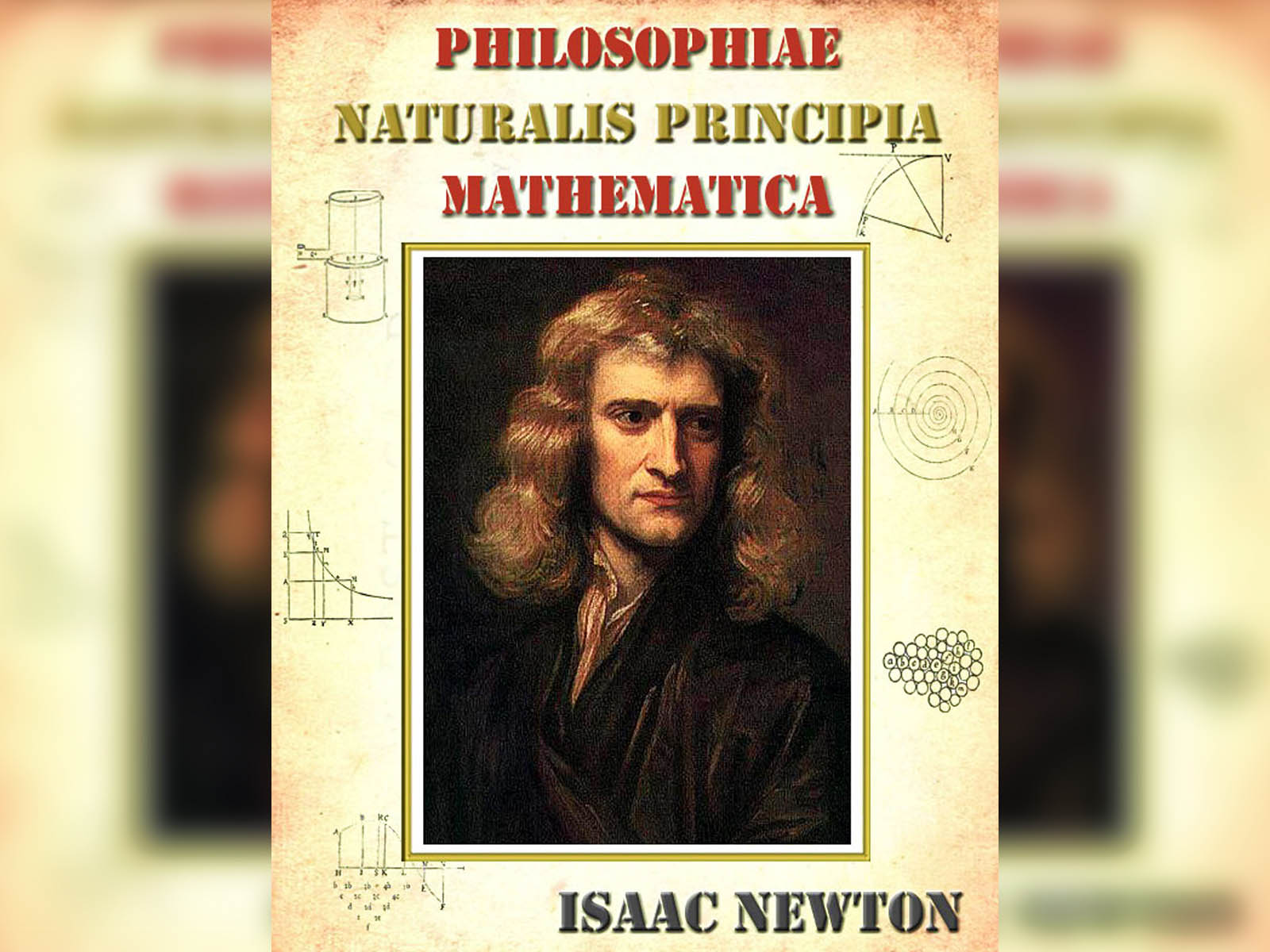 Although his theories were rejected by Albert Einstein with the idea that they would not be valid under special conditions, such as moving an object at a very high speed, it proved very useful in constructing the concept of time. 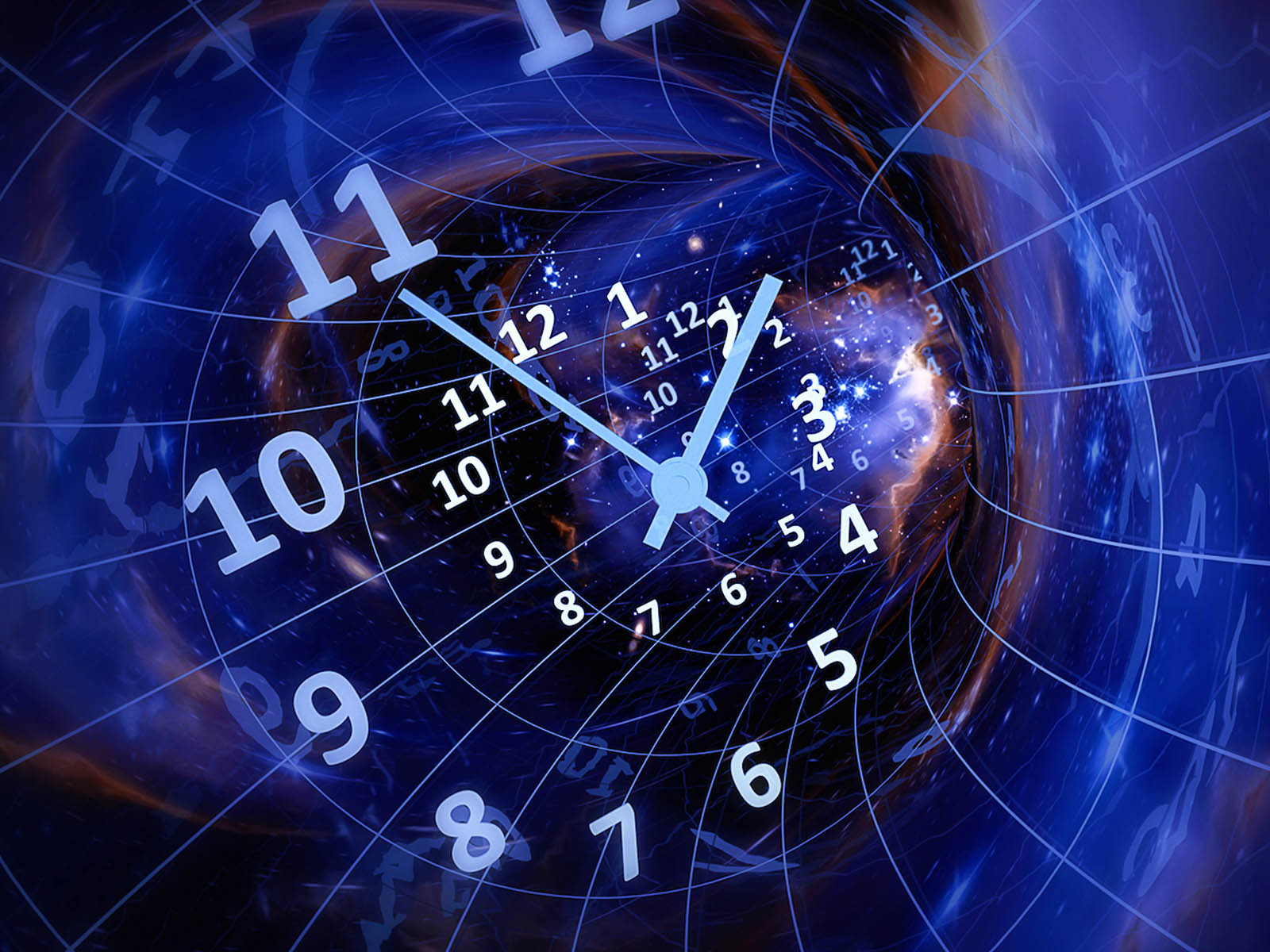 Newton put forward the idea that all objects are always either in a state of absolute motionless or in motion at an absolute speed (falling or moving to the other side). He came up with the idea of "absolute space" as the basic standard, defined by spatial coordinates along three axes. He then defined "absolute time" as it flows continuously in any place in space and at any time at the same speed, absolutely unaffected by anything else. 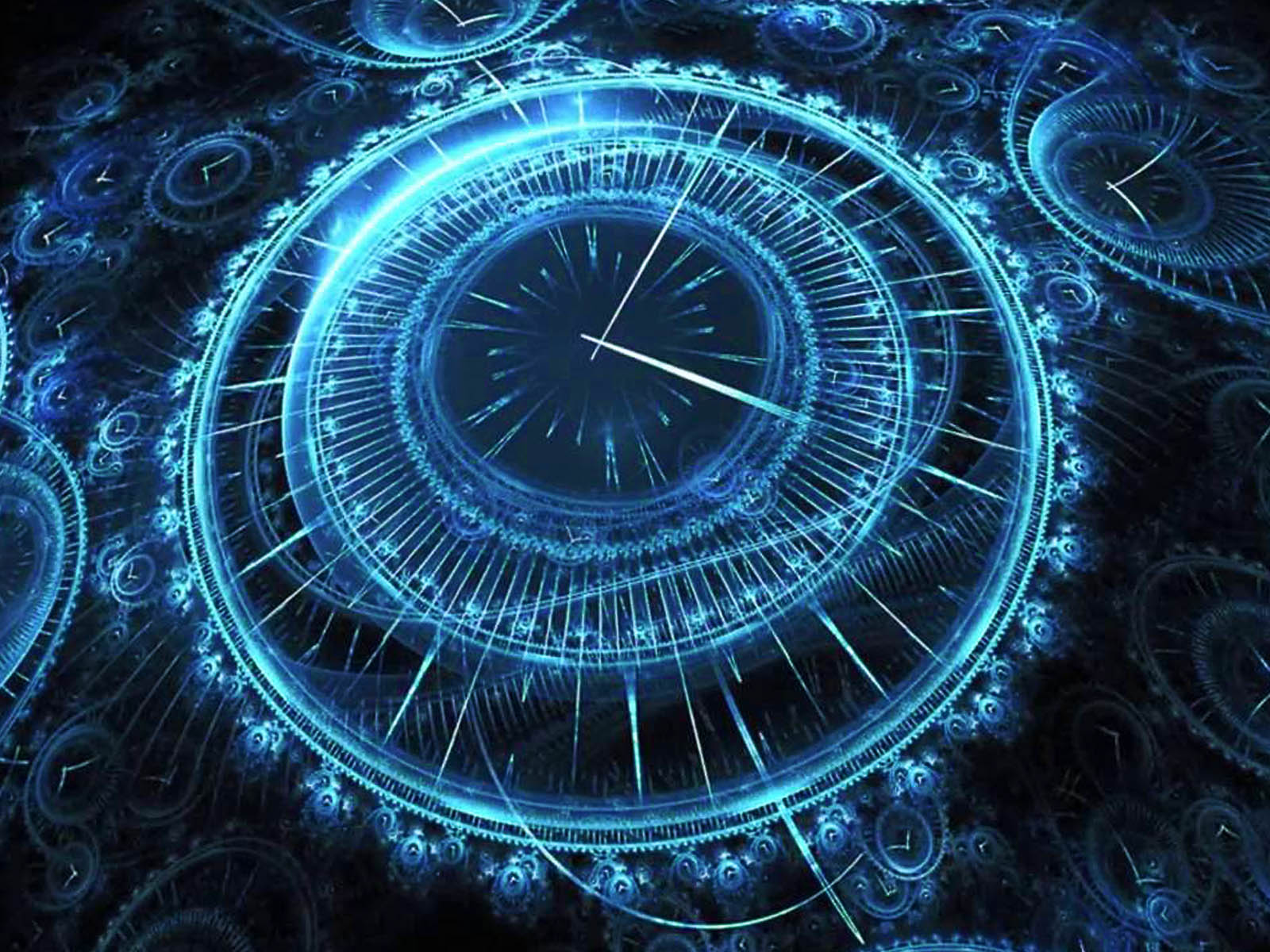 Isaac's idea of absolutism means that both time and space are completely unrelated to the motion of objects.

Albert Einstein said that time exists separately for each observer. He created the concept of 'space-time' by connecting space and time, which came up with a shocking theory stating that, depending on the state of motion of the observer, time and space can actually slow down and deteriorate accordingly.