What would be your reaction if your boy friend told you that he bought a watch for a million?

I would be annoyed right after I figured it out that the watch is not for me. And he would not even be aware of the flames coming out of my eyes as he grinned at me as if everything was so normal! He’s got to be out of his mind..! I would say to myself. 1 million! Why does a man give a million for a watch? Is time that much worth for you?

I would not want to think about bad things. Though he is in his 40’s, let’s say that he wanted to impress young women. Wouldn’t a red Porsche more suitable for this? What else could be the reason? Why would you go and give a million to a little watch when you can spend it for many other things?

After all, it’s not for me!

After I pulled myself together, I would try to think correctly. Is he smart enough not to be wasteful? Yeah, of course he is. So why a watch? Why especially that watch? Okay, no words for the brand, there are just a few owning that watch and OK you feel special, it’s too complicated, it’s always accurate, it displays practically everything from phases of moon to Februaries with 29 days... OK but it’s not a space shuttle you are buying! What are you going to do with all those features?

The first thing that comes to my mind is (no you are mistaken it’s not show off as you do not know him) respect. He would spend such an amount of money, which no one could call small, for nothing but dignity. If he has already integrated every way of being respected to his life and also helps other people, isn’t the rest all about enjoying the life’s beauties?

A watch for a million instead of long vacations, a more expensive house, a better car and never-ending parties... Maybe it’s a luxurious way of saying I have values, I am up to date in my own way and I don’t live my life for nothing…

He really has everything. He is smart, honest, reliable, loved... He has goals, never gives up and always works hard... Can we say that he did not deserve to reward himself? OK, like every man he wants to be praised and attract attention, but ain’t no easier ways to do it? Did not it drive me thinking seriously now?

Having such an investment (or we better call it an expense?) might be to remind himself and the others that time is the most valuable thing?

Well, it might be a lot of things, but at the end of the day it he had that 1 million watch strapped to his wrist. Nothing would change whether I understand it or not…

I believe you experienced similar occasions like mine. Maybe it was a watch or a piece of jewelry or a luxury car that made you say "is that really worth so much money?” It is important to remember that motivations are reserved for each person on the basis of each purchase. The details that will not even come to your mind can be of great importance to that person.

I also want to remind you that, one of the facts behind that problem is jealousy.

Let’s come to that 1 million headache. Which watch was that? What do you think? 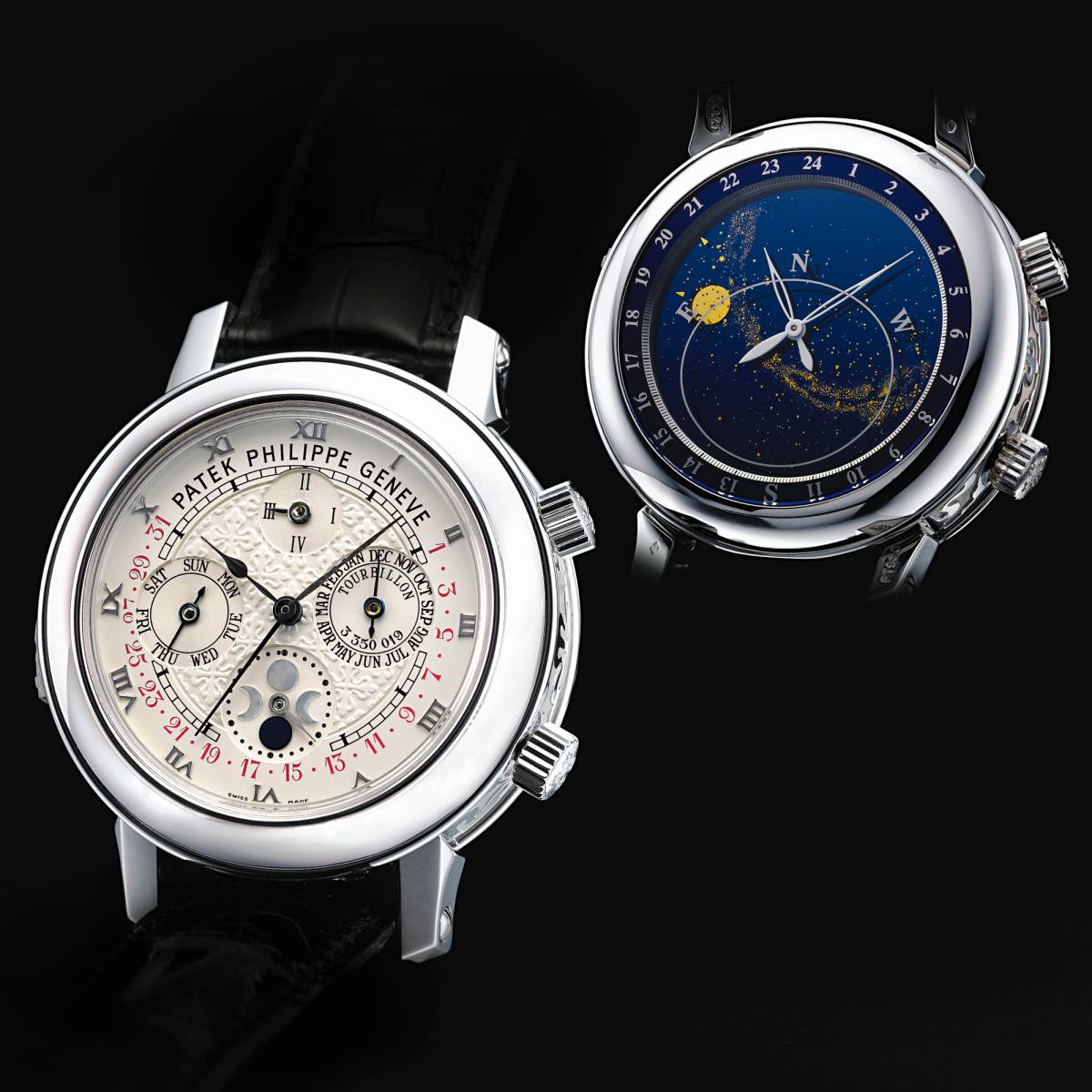 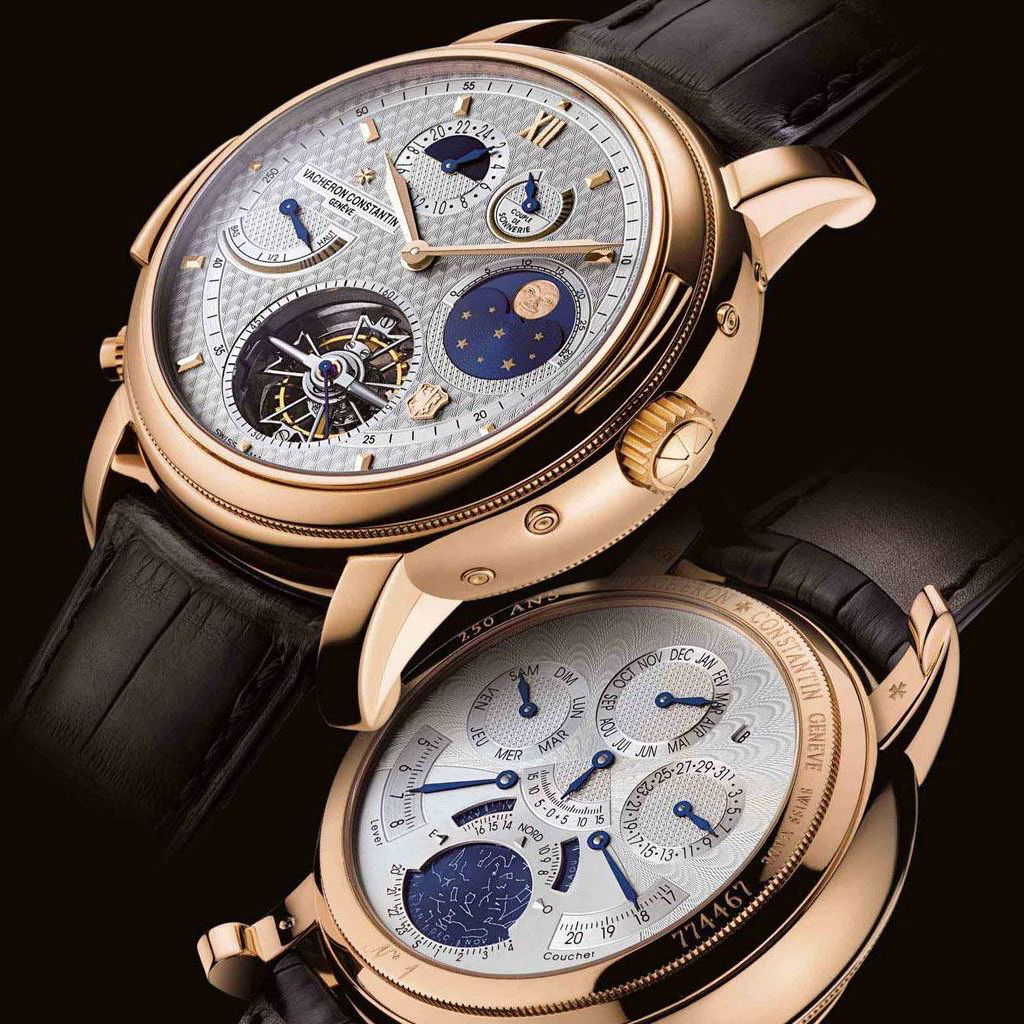 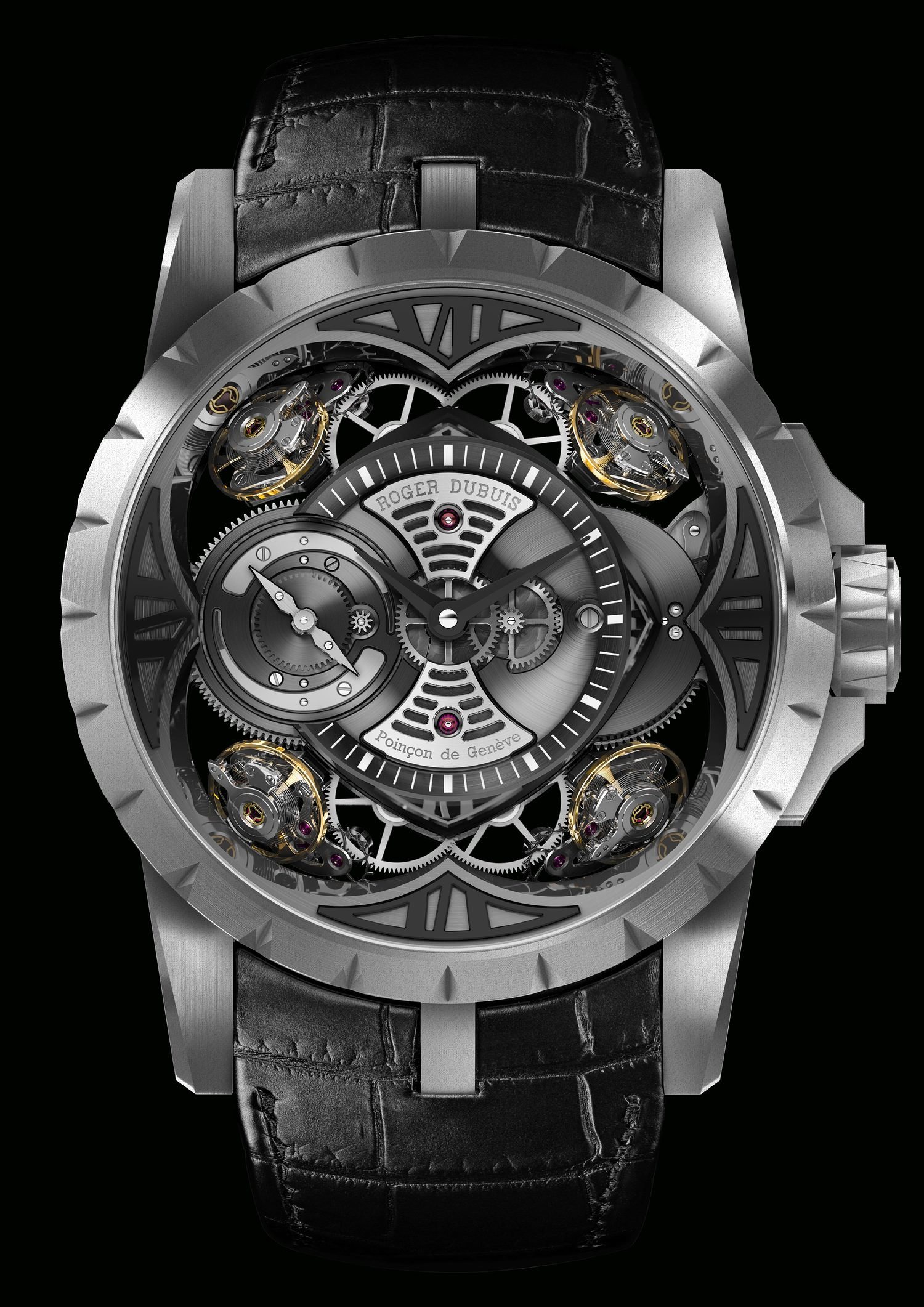