On Sunday, September 24, 2017, more than 92.000 gentlemen drove motorcycles to raise awareness about prostate cancer and male mental health in 580 cities in 95 countries. One of the sponsors of the "Distinguished Gentleman’s Ride" event was "Zenith". 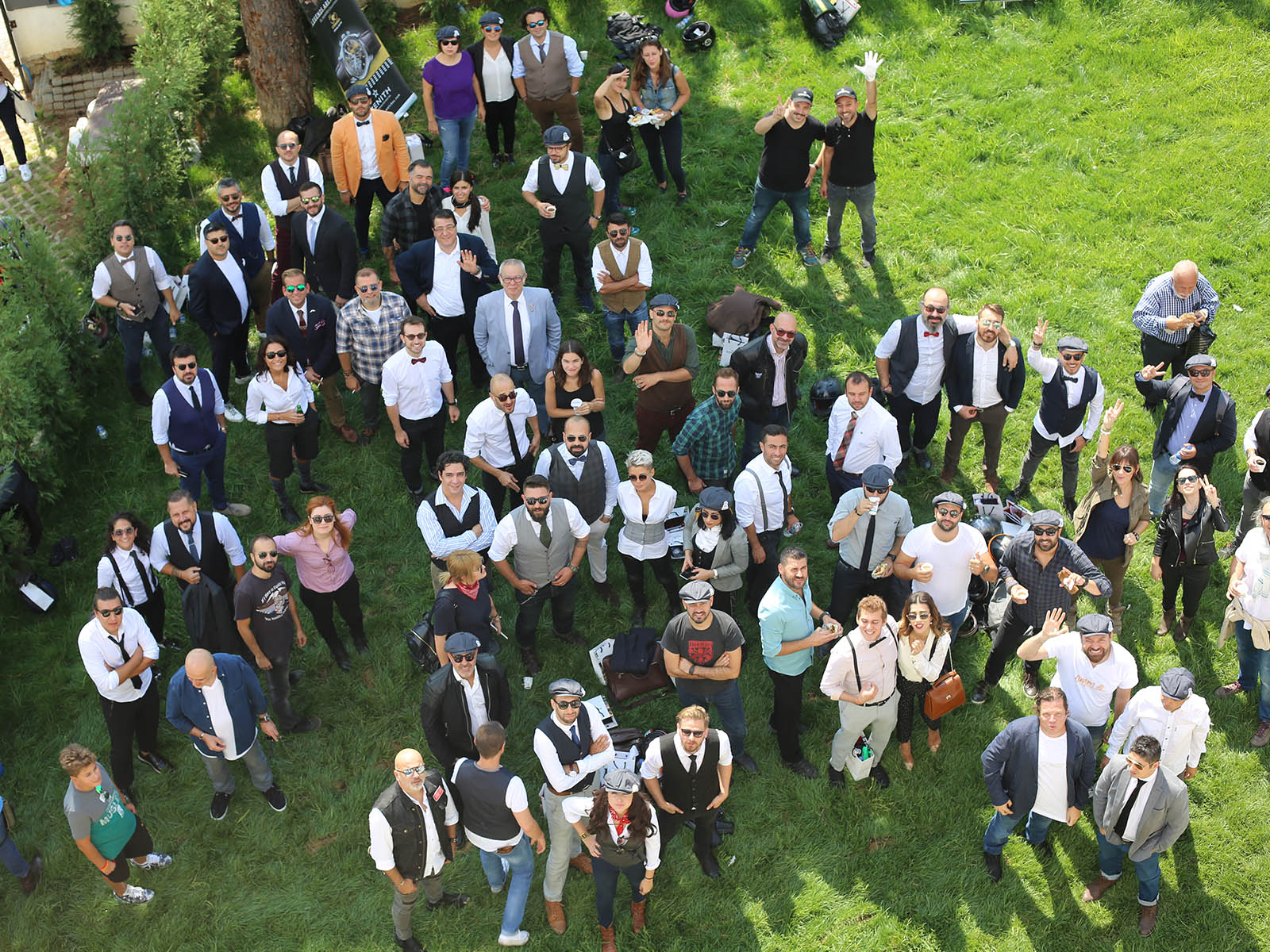 Classic and nostalgic motorcycle lovers gathered in Istanbul and Izmir for "The Distinguished Gentleman’s Ride" on September 24th to support the prostate cancer and male mental health work. 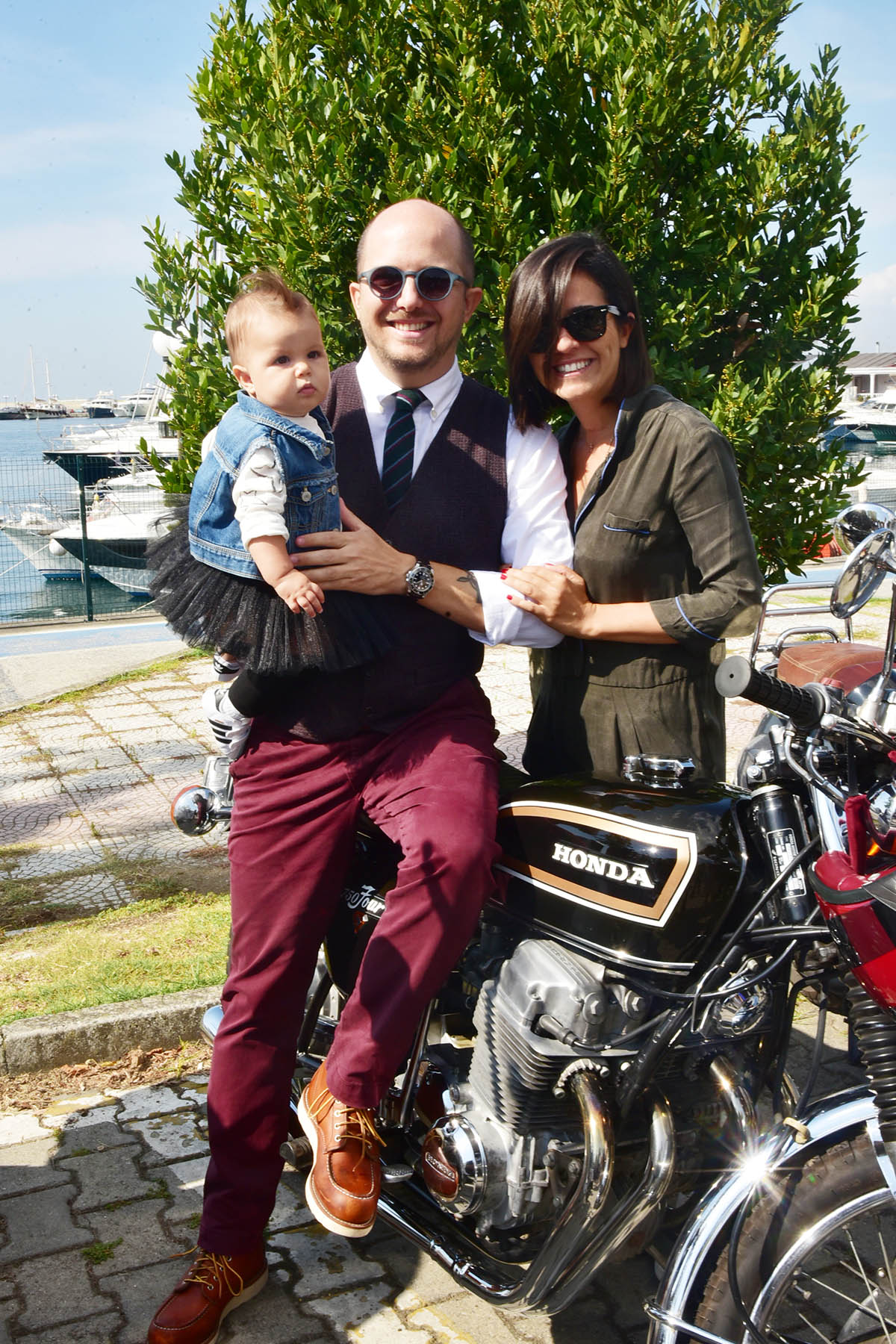 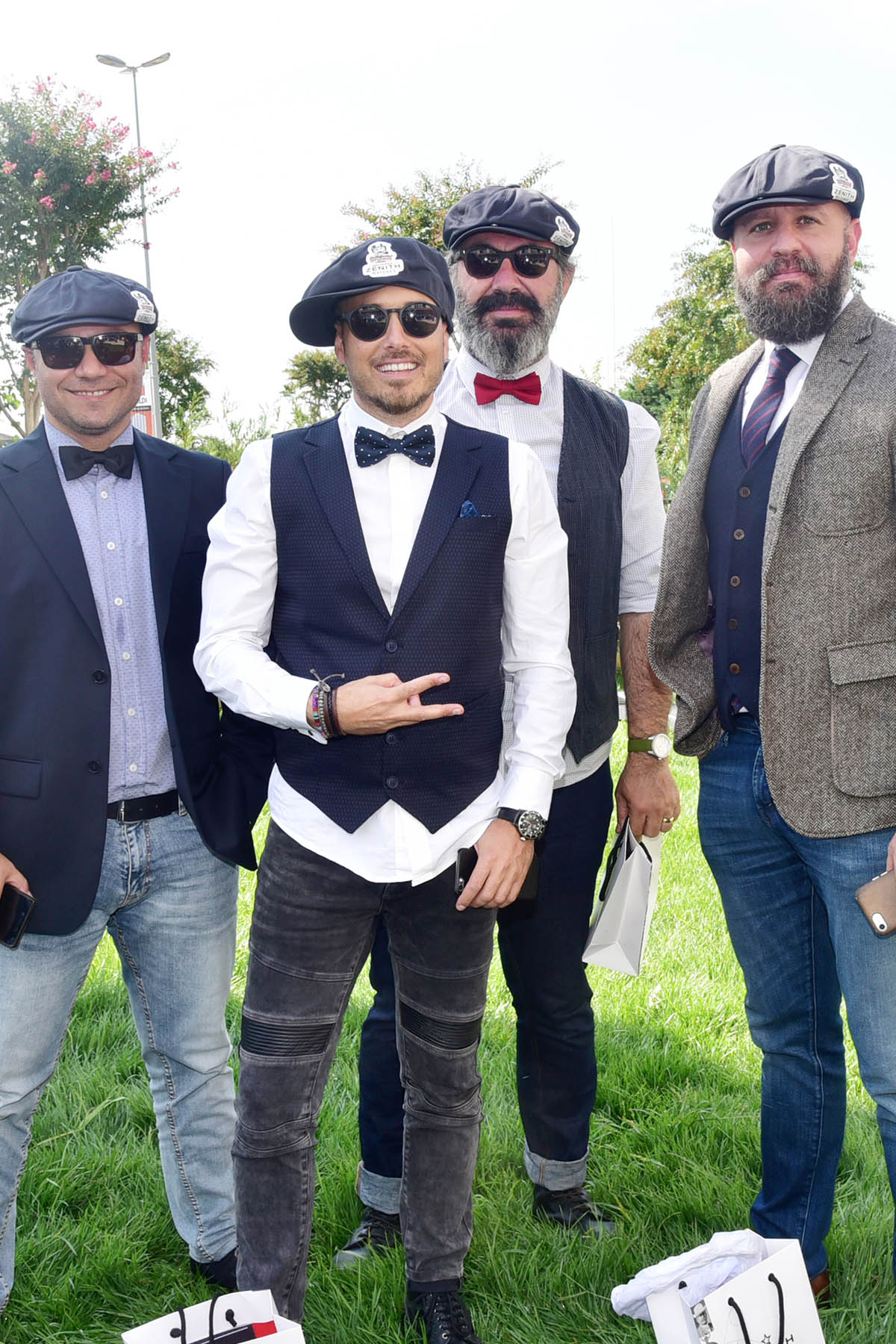 The ride, which is arranged every year to support the Movember Foundation and its fight against the prostate cancer and mental health of men, started from Kalamış Marina (Istanbul) and continued with the participation of 150 motor enthusiasts and distinguished guests.

The event, which was welcomed with great interest by the Vintage Motorcycle Community, ended with a party in which Zenith Watches Turkey Distributor Konya Saat and Messe Frankfurt were jointly organized. A lucky guest in the draw, among the distinguished drivers who donated by signing up for ZenithTeam, became the owner of a HEDON brand motorcycle helmet. 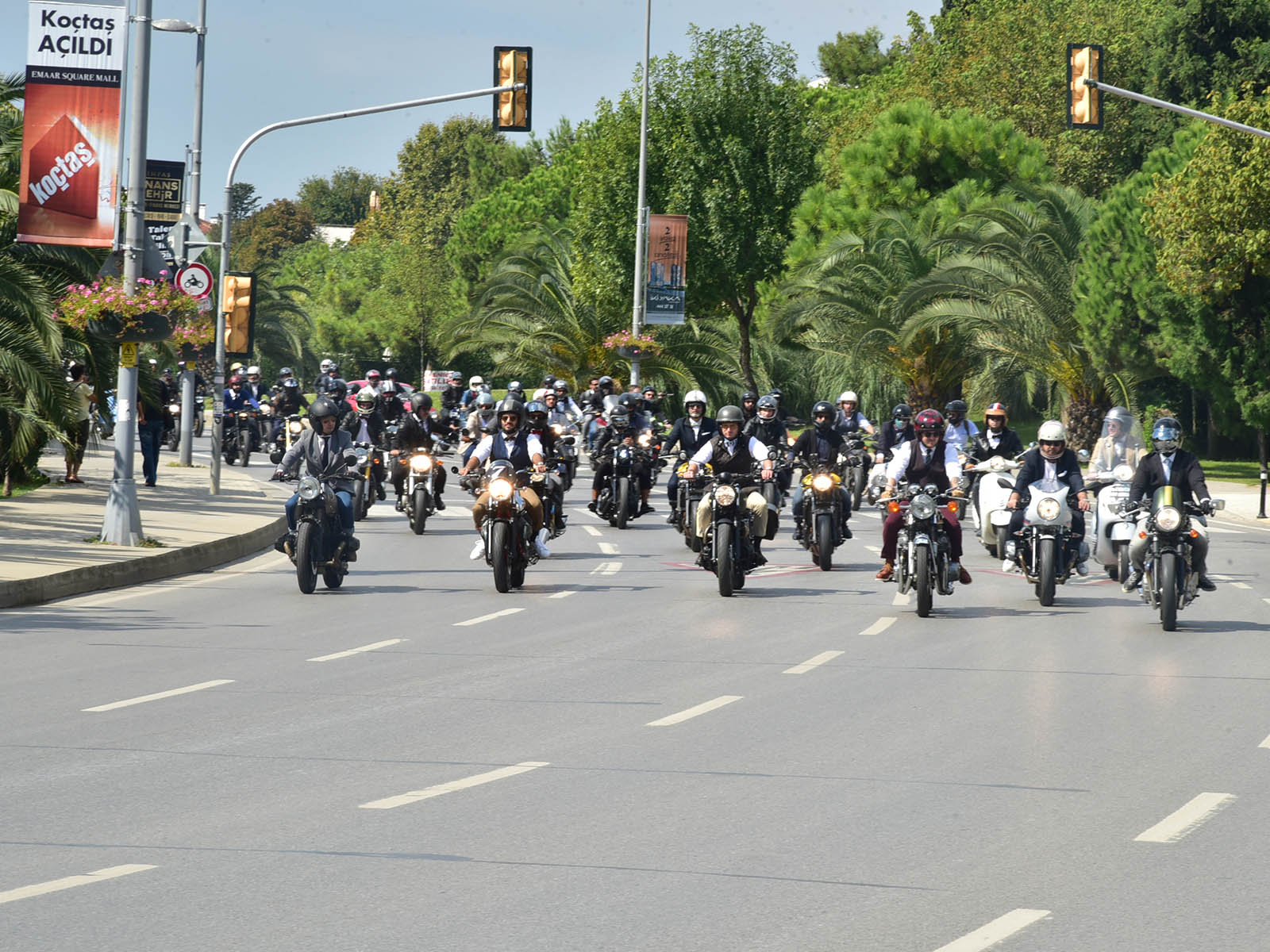 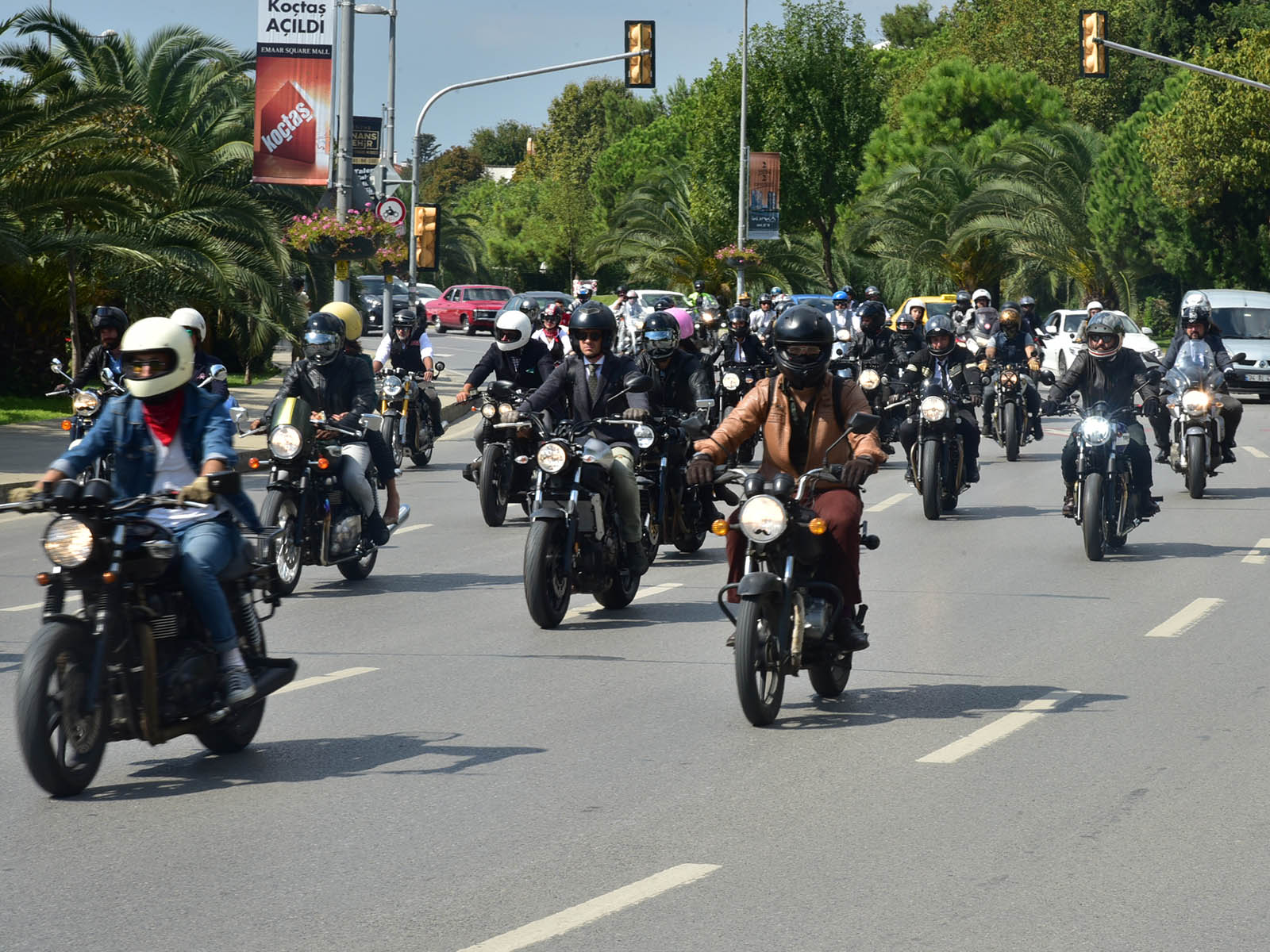 On Sunday, September 24, 2017, more than 92,000 people in 600 of the 95 countries gathered on motorcycles to support the Movember Society contribution, research on prostate cancer and male mental health. The amount of donations collected in this way was over 4.4 million dollars.

Zenith continues to support this global charity for two years. The well-known brand is preparing to produce a special Pilot Ton-Up model limited to only six units to attract attention for being together and donating. Five of the models with DGR 2017 engraving will be donated to the main contributors. The "Number 0" model of the collection will be sold for the Movember Foundation at an auction held by The Rake Magazine’s Founder and President Wei Koh at the gala night in Milano. 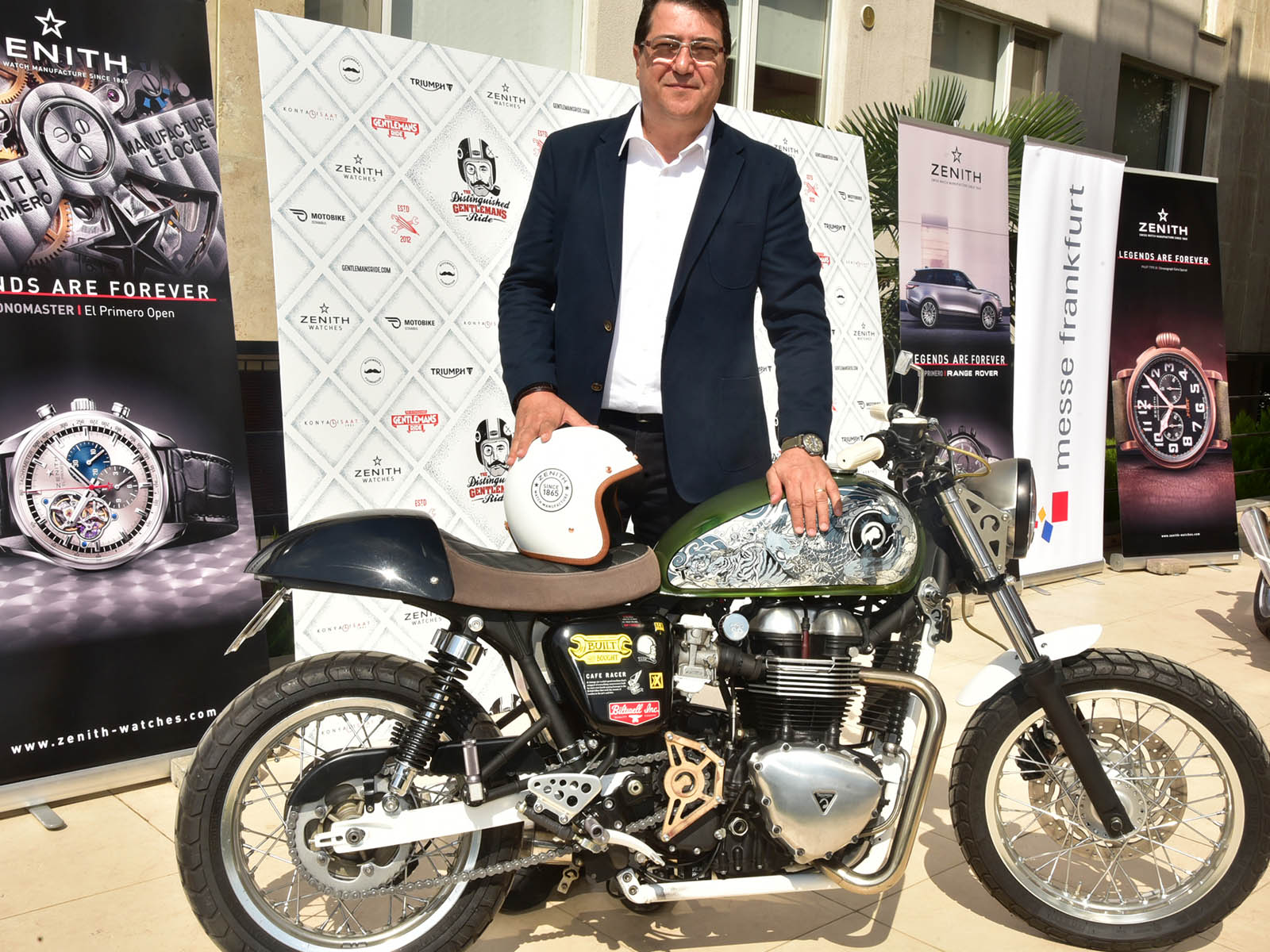 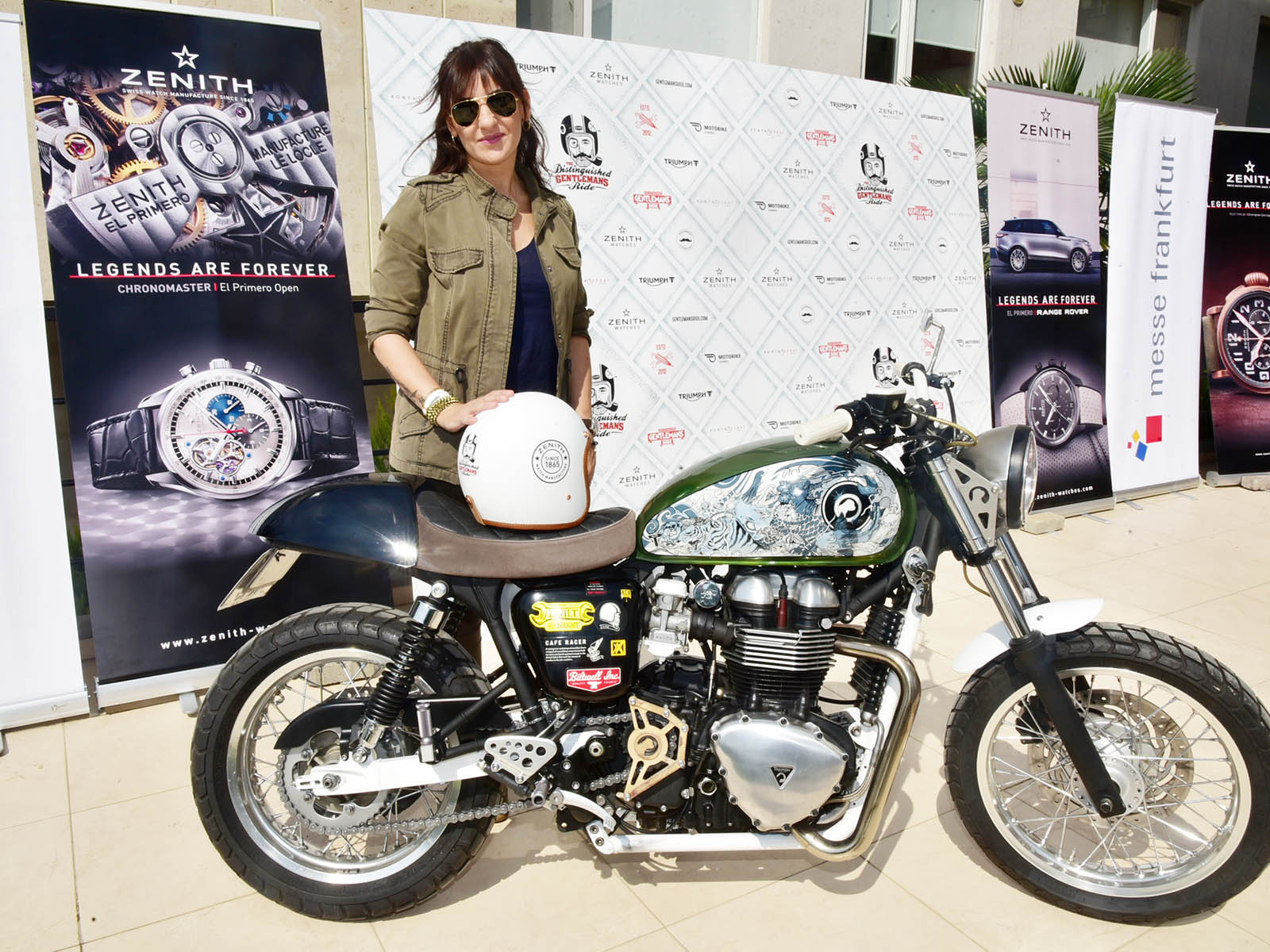