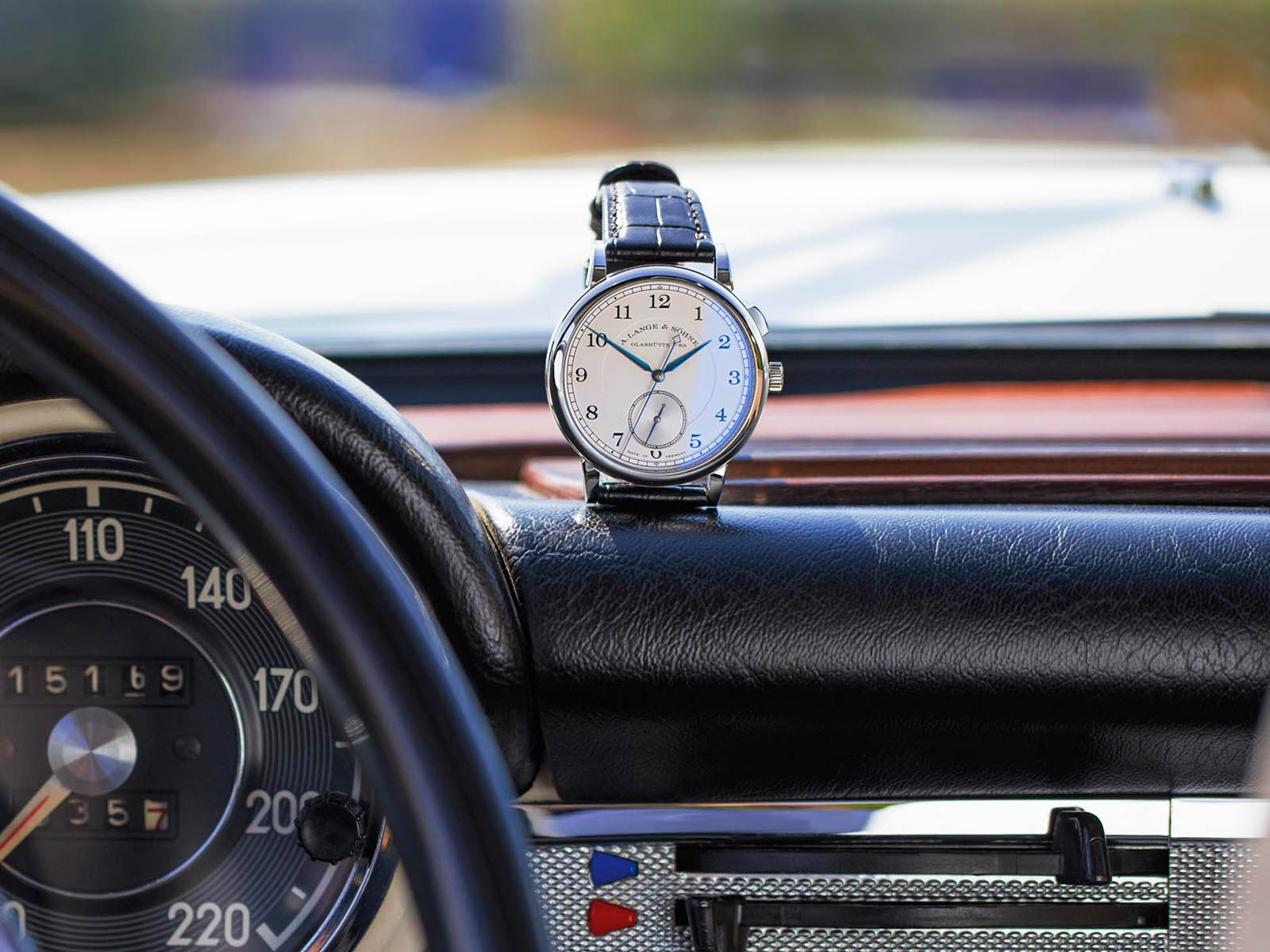 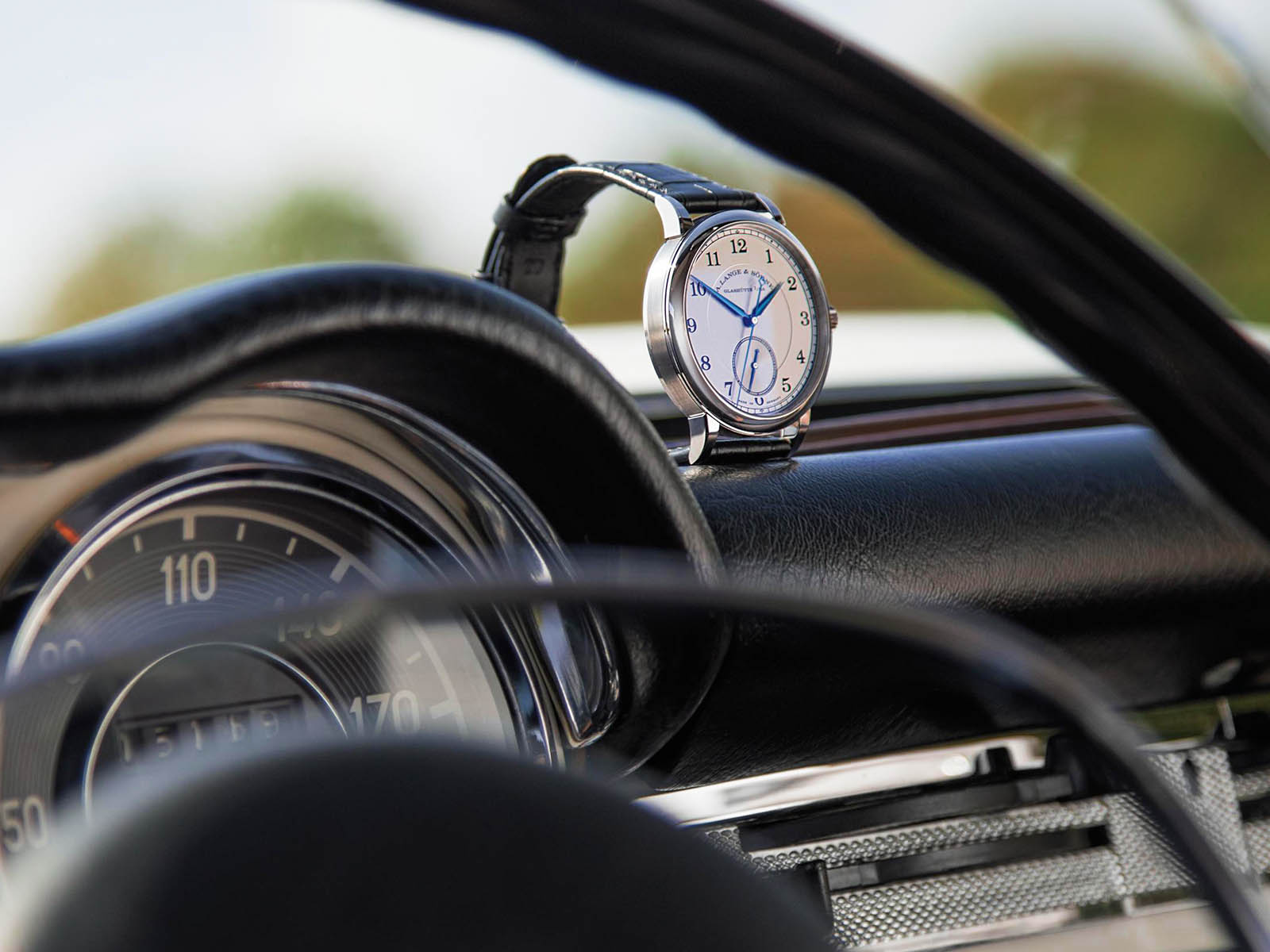 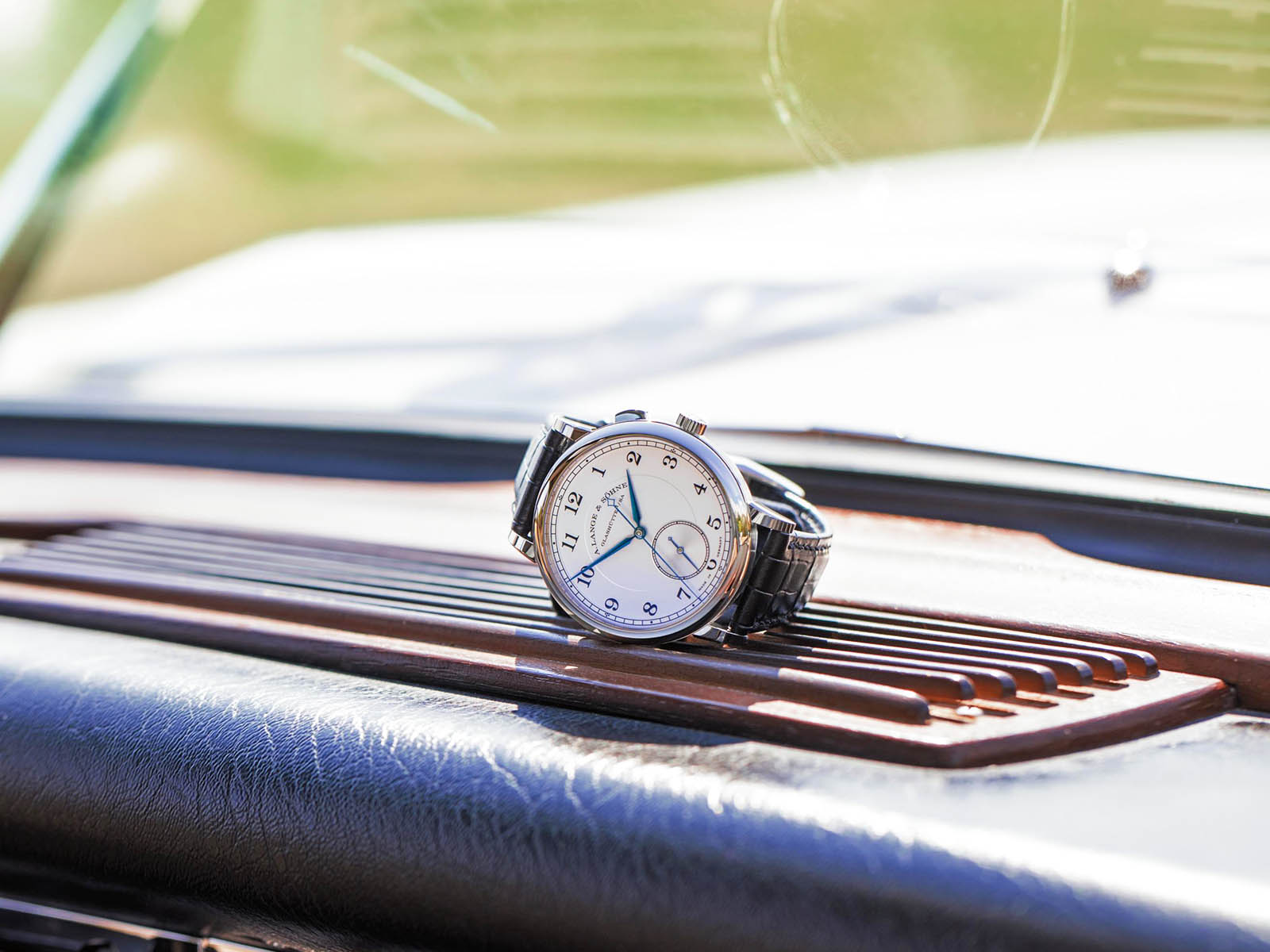 Surrounded by a ditch near Düsseldorf, the English-landscaped garden of the castle of Rhanish hosted visitors, watches, and cars on August 2-4 for Germany’s largest classic car event. In addition to classic cars, celebrities, and motorsports legends, this year, for the first time ever, A. Lange & Söhne will be presenting two of its own themed exhibits. Around the giant version of the Lange model Zeitwerk Date, launched in January 2019, visitors had the opportunity to explore the current collection as well as to see the making of a Lange at the watchmaking desk. 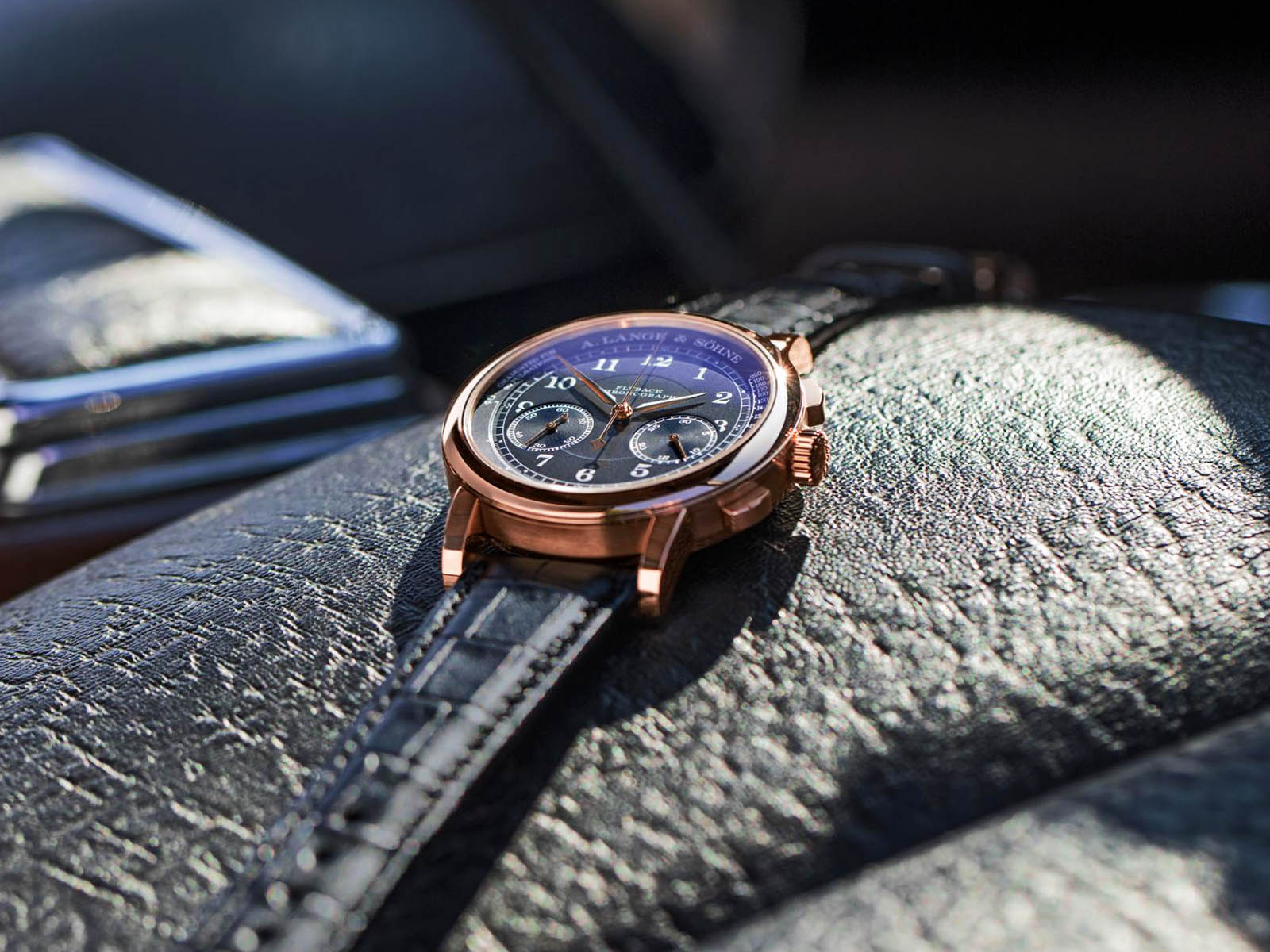 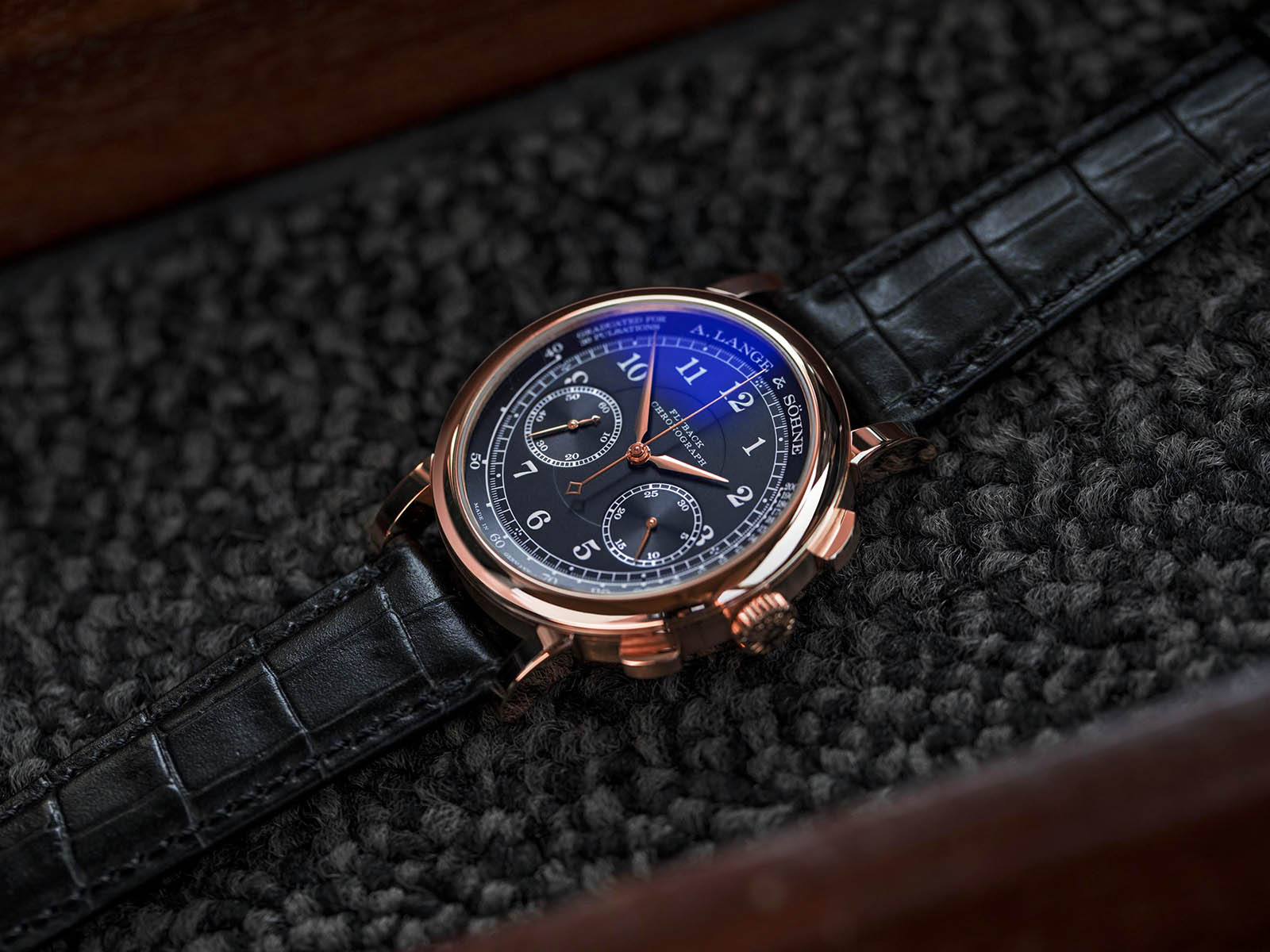 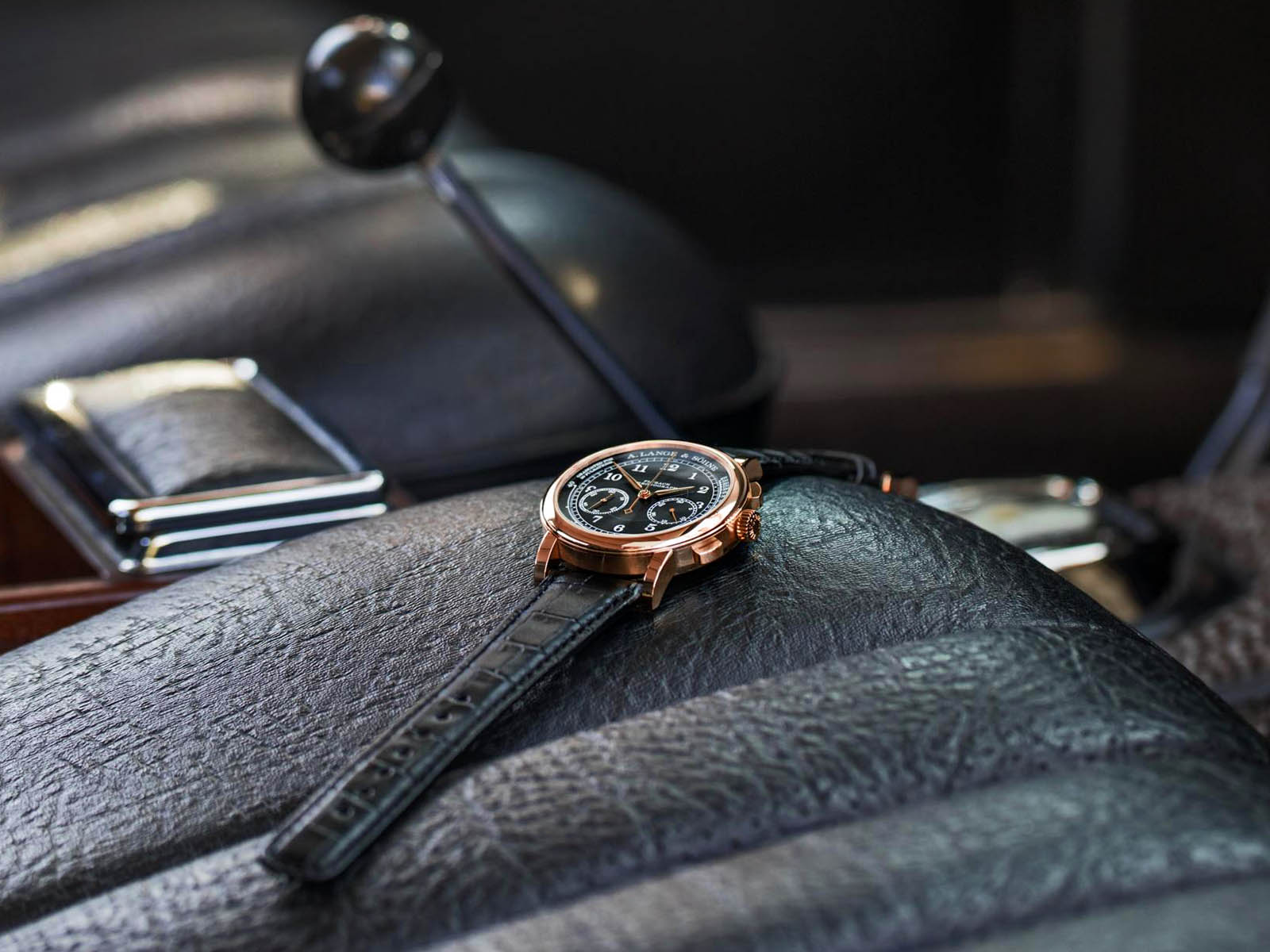 The ‘House of A. Lange & Söhne’, at the conservatory, presents the best examples of Saxon handicrafts through the watches. In addition to watchmakers, retouchers, and engravers in Glashütte, porcelain painters in Meissen and violin manufacturers in the Vogtland region also reveal the best examples in their field and give an idea about the history of handcraft. The event also hosted the launch of 10 new models, which were prepared within the 25th anniversary of Lange 1. 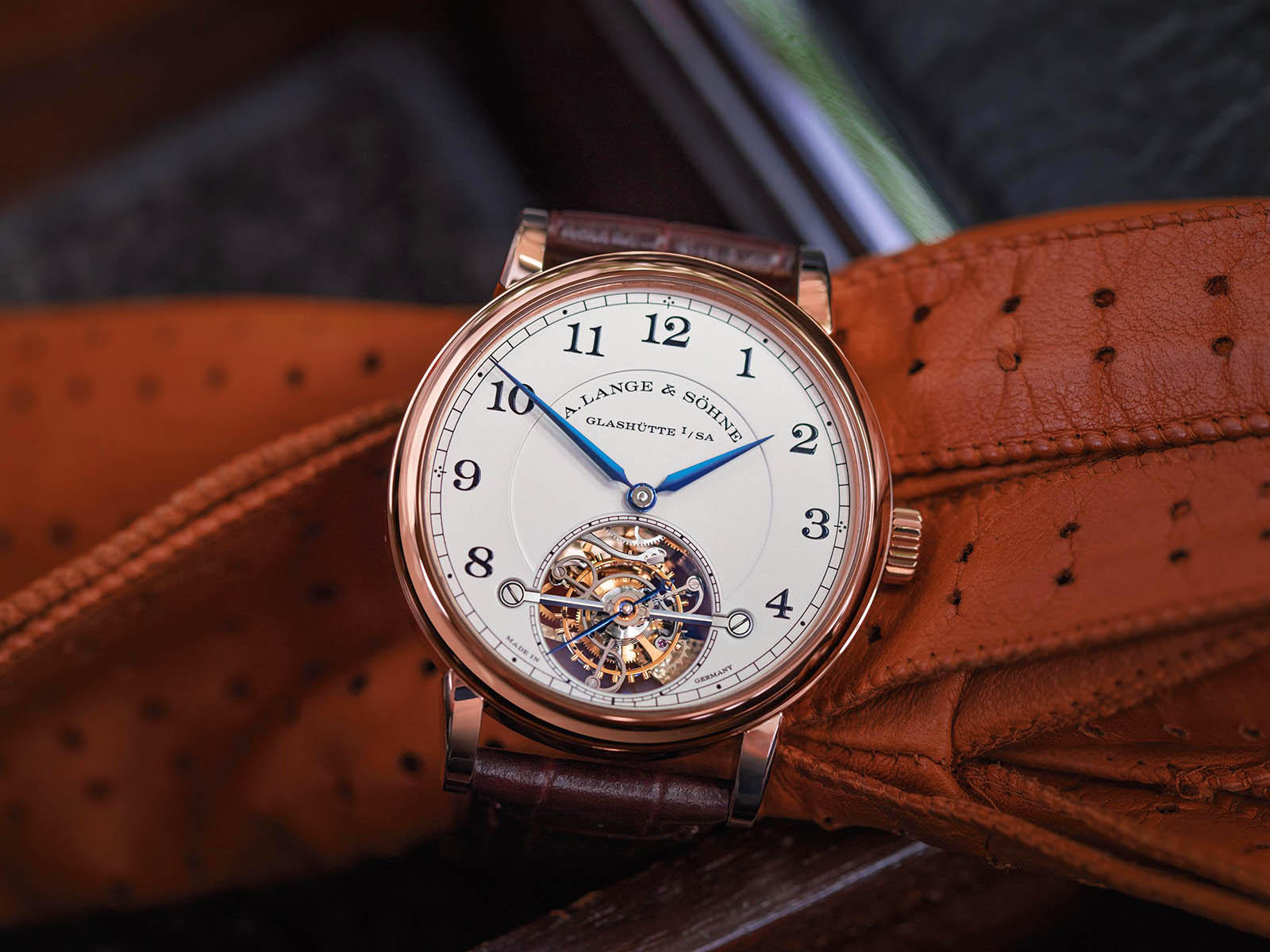 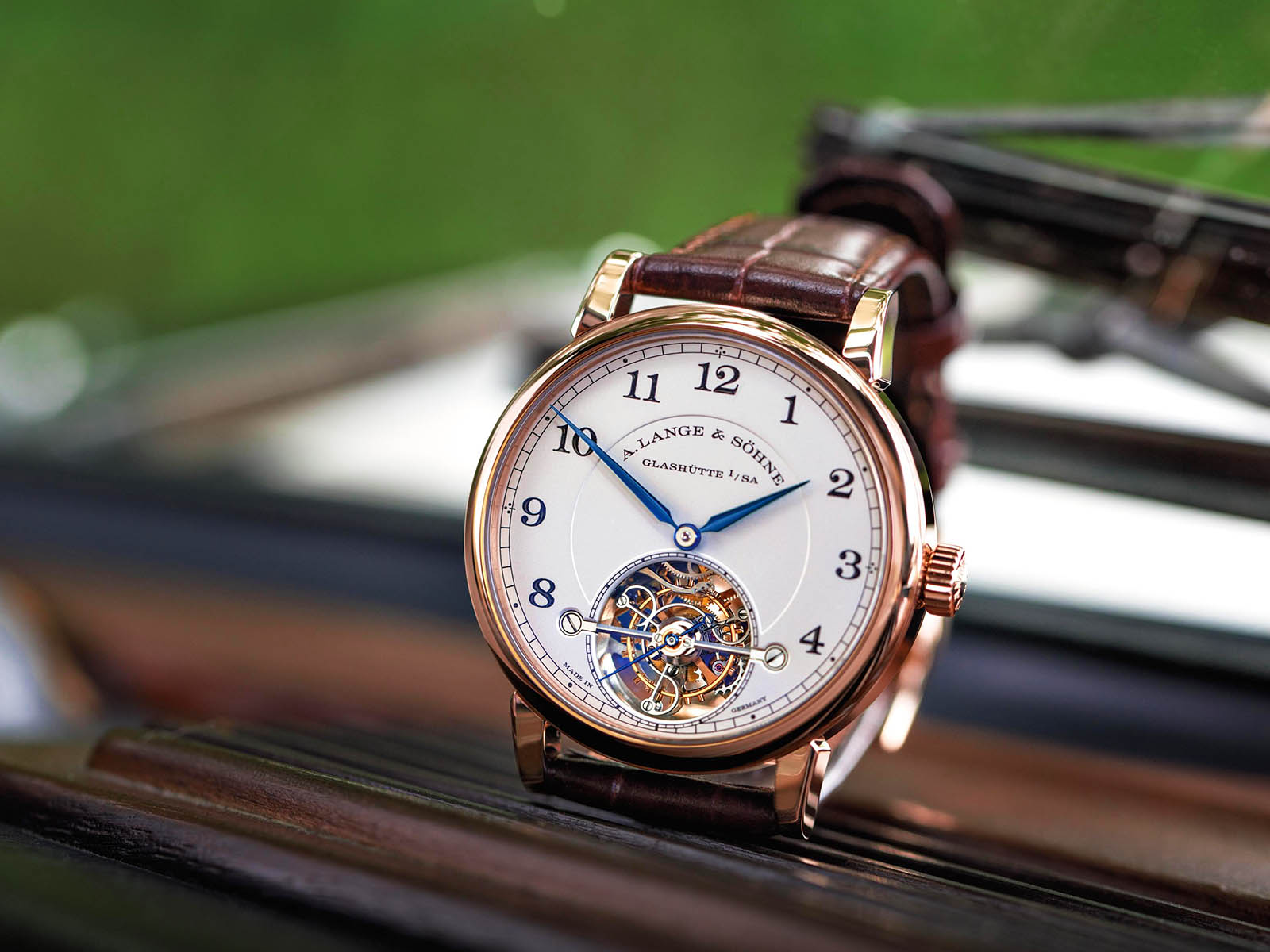 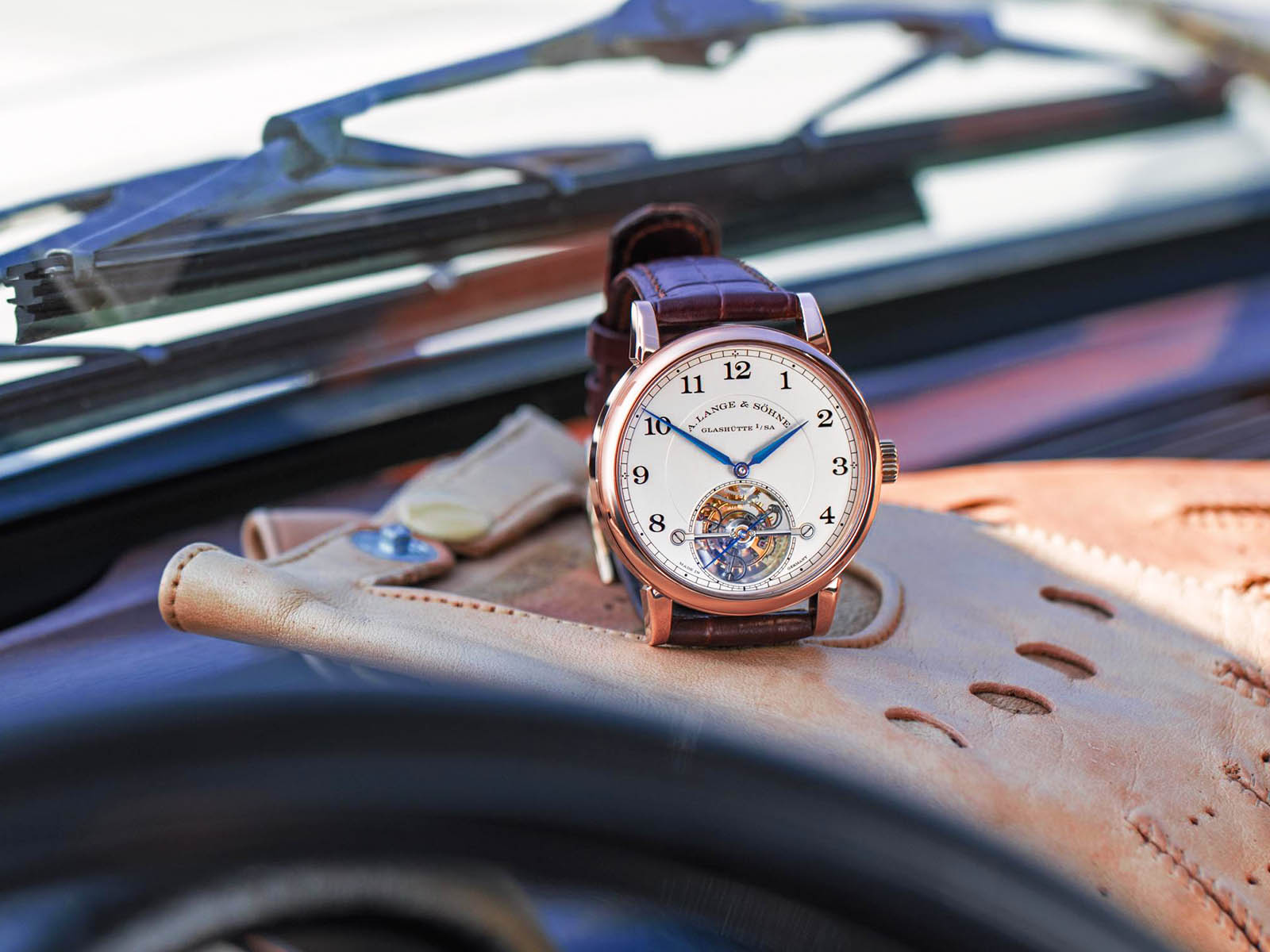 A. Lange & Söhne has been partnering with Classic Days since 2015. The brand also takes part in Concorso d’Eleganza Villa d’Este on Lake Como in Italy and the Concours of Elegance at Hampton Court Palace near London. 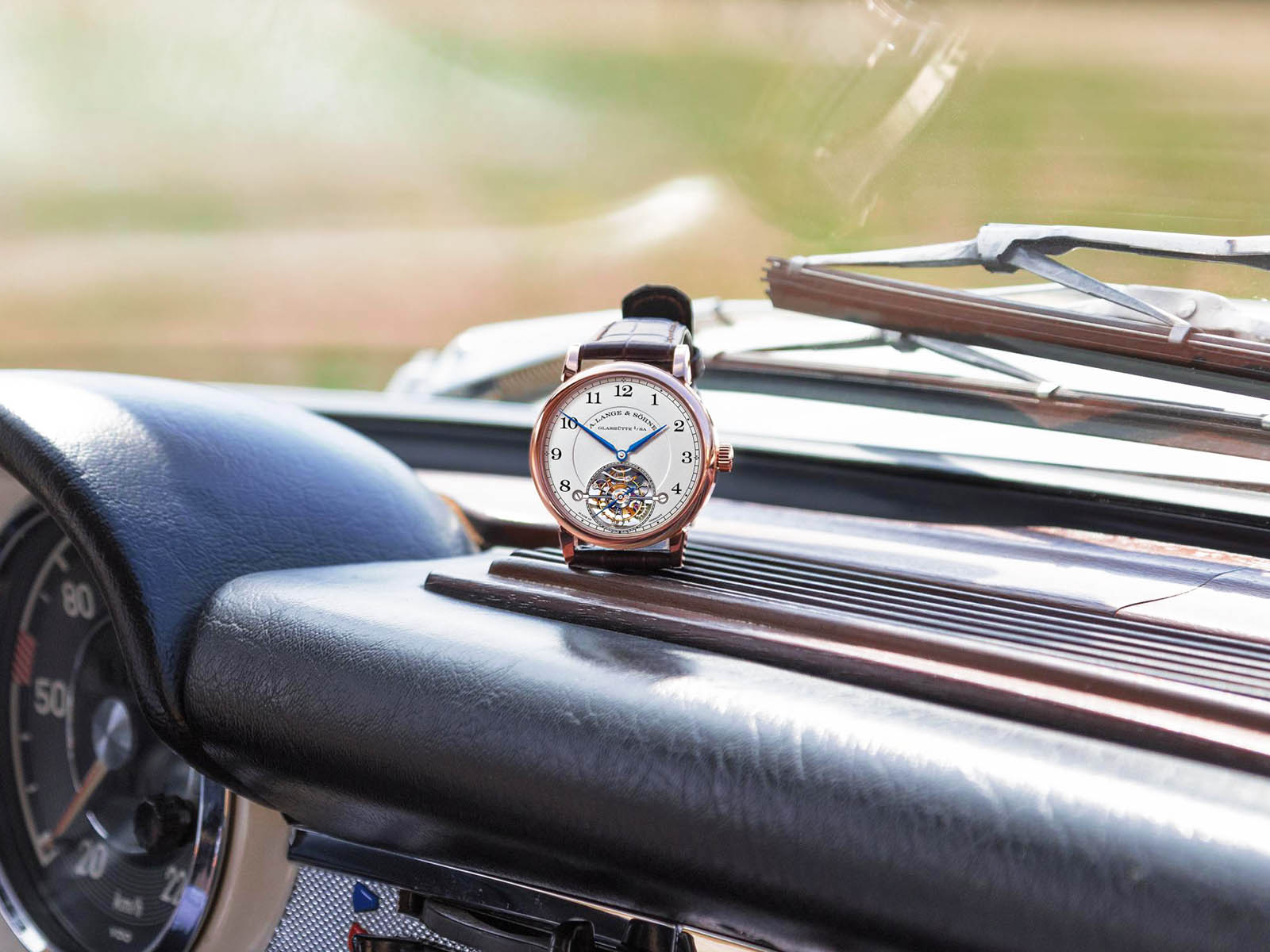 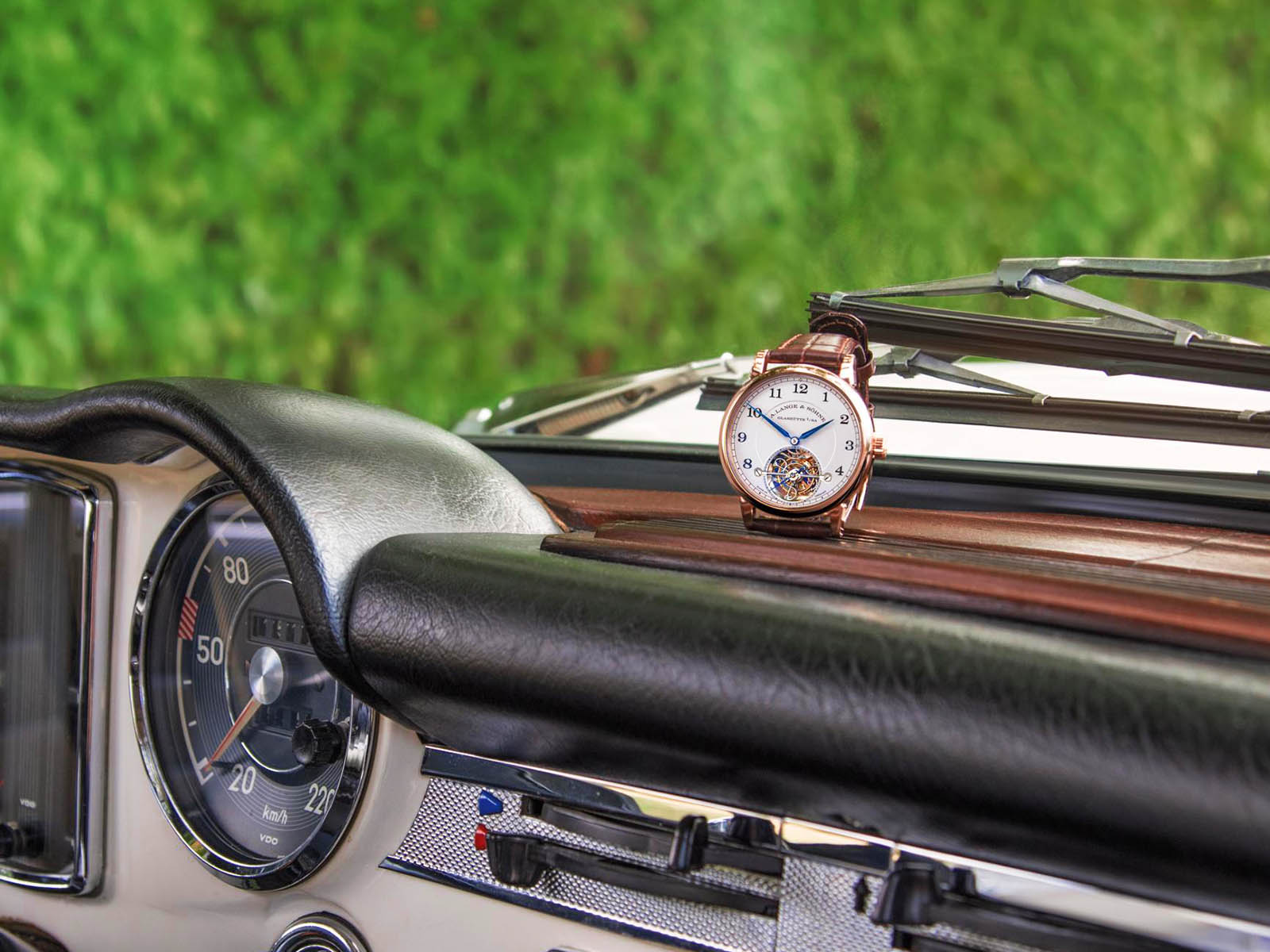 Wilhelm Schmid, CEO of the brand, sees natural similarities in the Classic Days event and A. Lange & Söhne partnership: Timeless design, mechanical perfection, and master craftsmanship are the key values that A. Lange & Söhne has devoted itself to. This is something we share with the fans and collectors of vintage vehicles we meet at these events. And that’s why those who love sophisticated mechanical watches often have a weakness for classic cars, too.’ He adds: ‘I happen to be one of them, just like our company founder, Walter Lange, who would have celebrated his 95th birthday on 29 July. I have fond memories of him driving his Mercedes Pagoda to Lake Como for our first presentation at the Concorso d’Eleganza in May 2012’.