A More Livable World with Rolex

2019 Rolex Awards for Enterprise have given. A total of five scientists from Uganda, Brazil, France, India, and Canada, received grants for their groundbreaking projects. 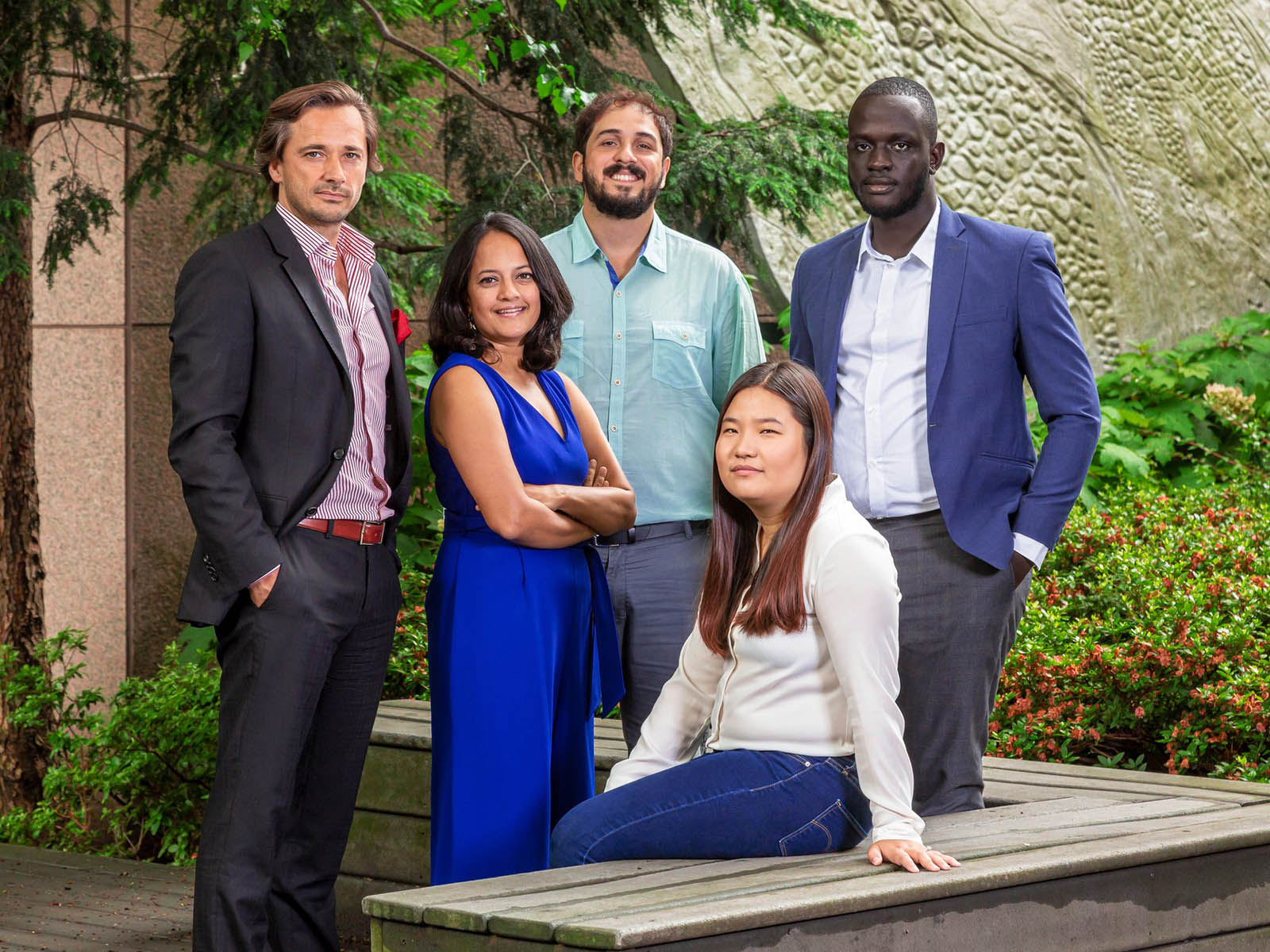 “When the last tree is cut down, the last fish is eaten, and the last stream poisoned, white men will realize that money cannot be eaten,” says the Native American Chief Seattle, in his famous poem. Many things have changed in this world since he has passed away. The rivers became dry and polluted, the trees became insufficient to clean the air, and many species of animals were extinct. Although we look at the arid side of the glass to tell you the urgency of this situation, there are good things happening too. 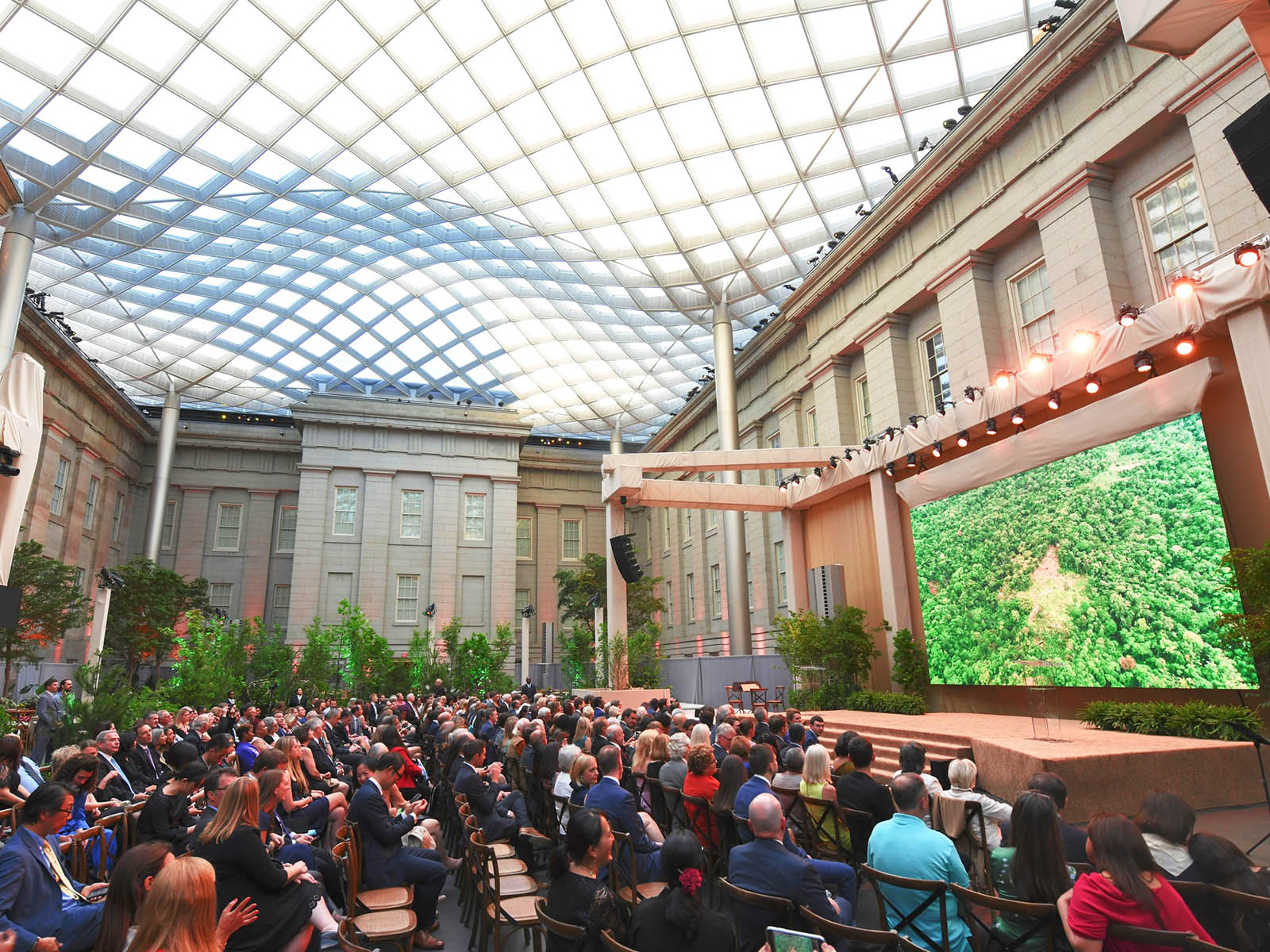 One of these beautiful events is the recently announced Rolex Awards for Enterprise. In 1976, the 50th anniversary of Rolex Oyster, the world’s first waterproof watch, Rolex; with its vision, courage and groundbreaking projects, began to look for innovative thinkers who could reshape the future. Since then, a total of 32,822 people from 190 countries have applied. The youngest was 24, the oldest was 74 years old, 138 experts became judges and 140 entrepreneurs received grants. 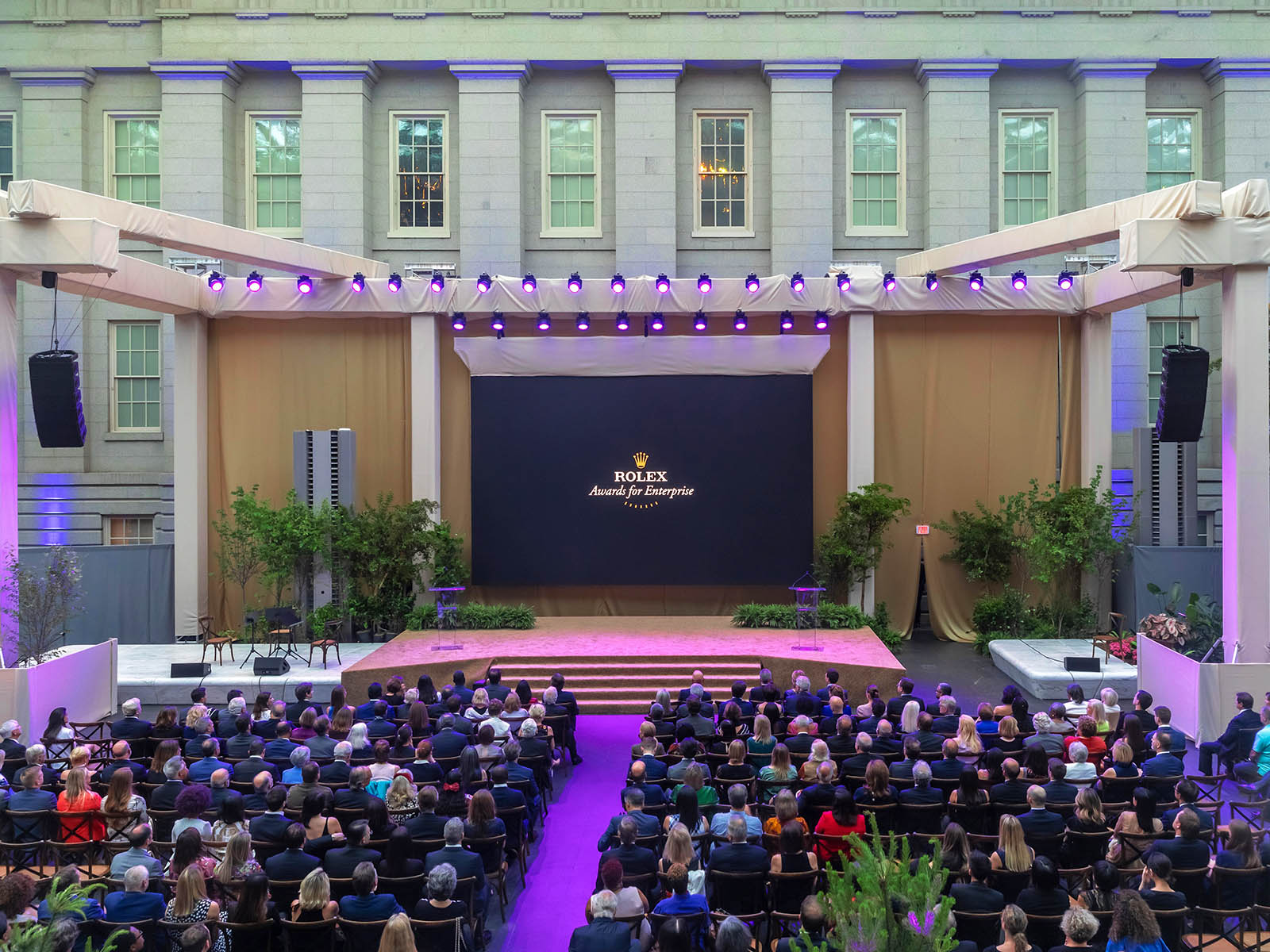 This year 10 finalists presented their projects at the National Geographic Explorers Festival. A total of 957 applications were made from 111 countries. Also as a first; in order to make a final decision on the projects evaluated by the jury prior to this, the opinion of the public was obtained through social media and Rolex’s website. 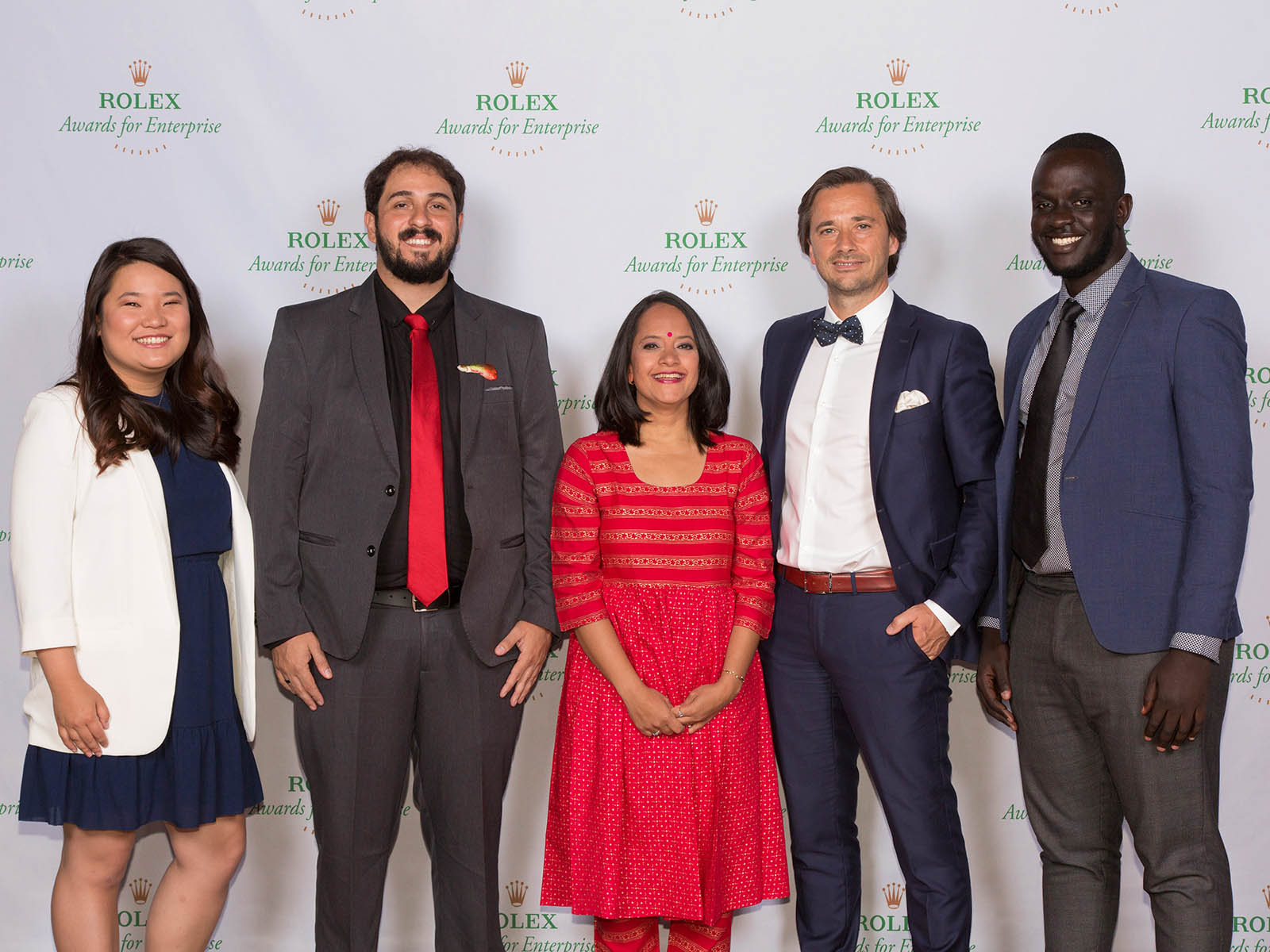 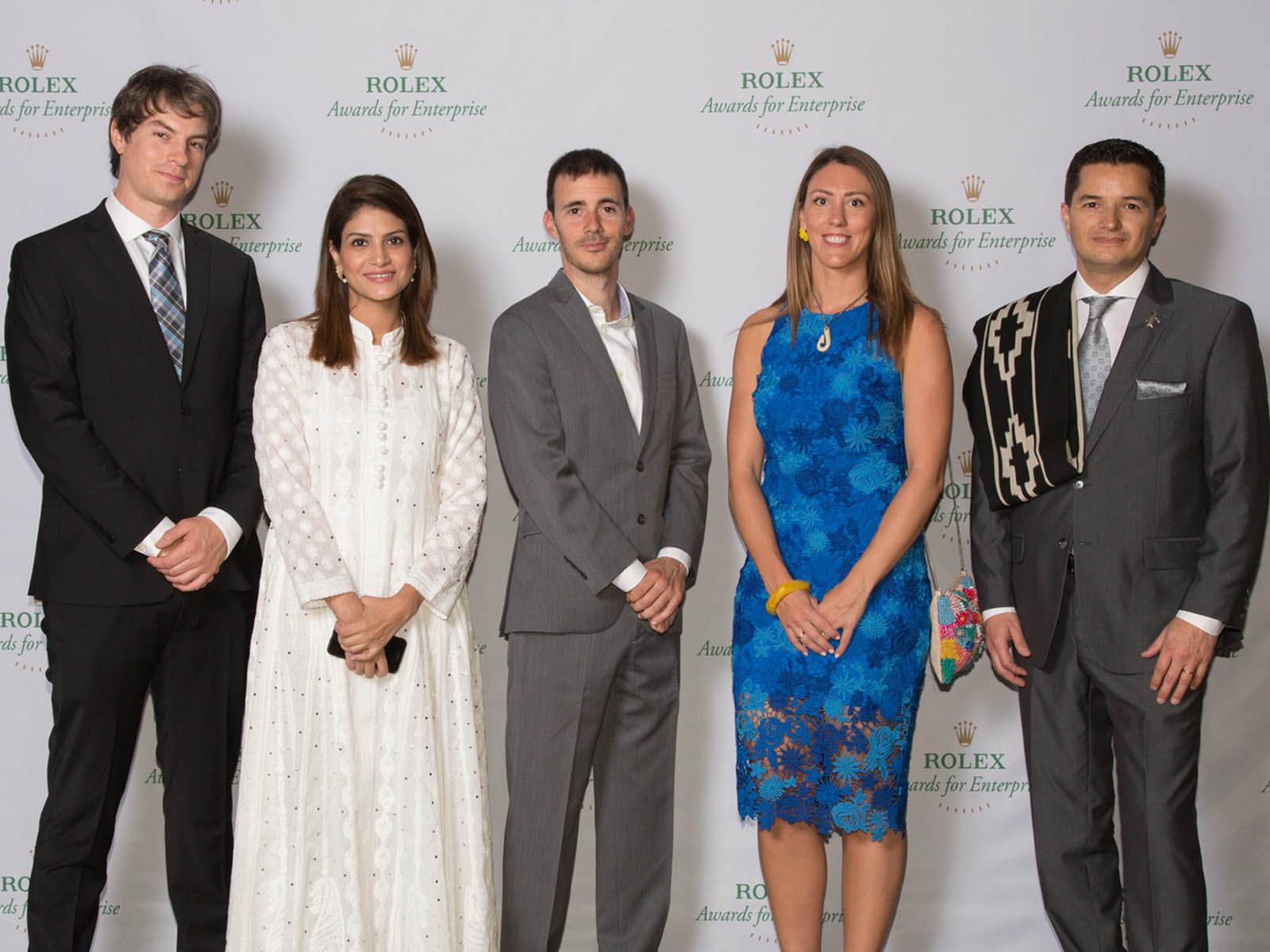 Krithi Karanth works for the coexistence of wild animals and people in the surrounding areas of India’s national parks. Many animals, such as lions and elephants, can infiltrate fields and sometimes property, causing harm to humans and livestock. 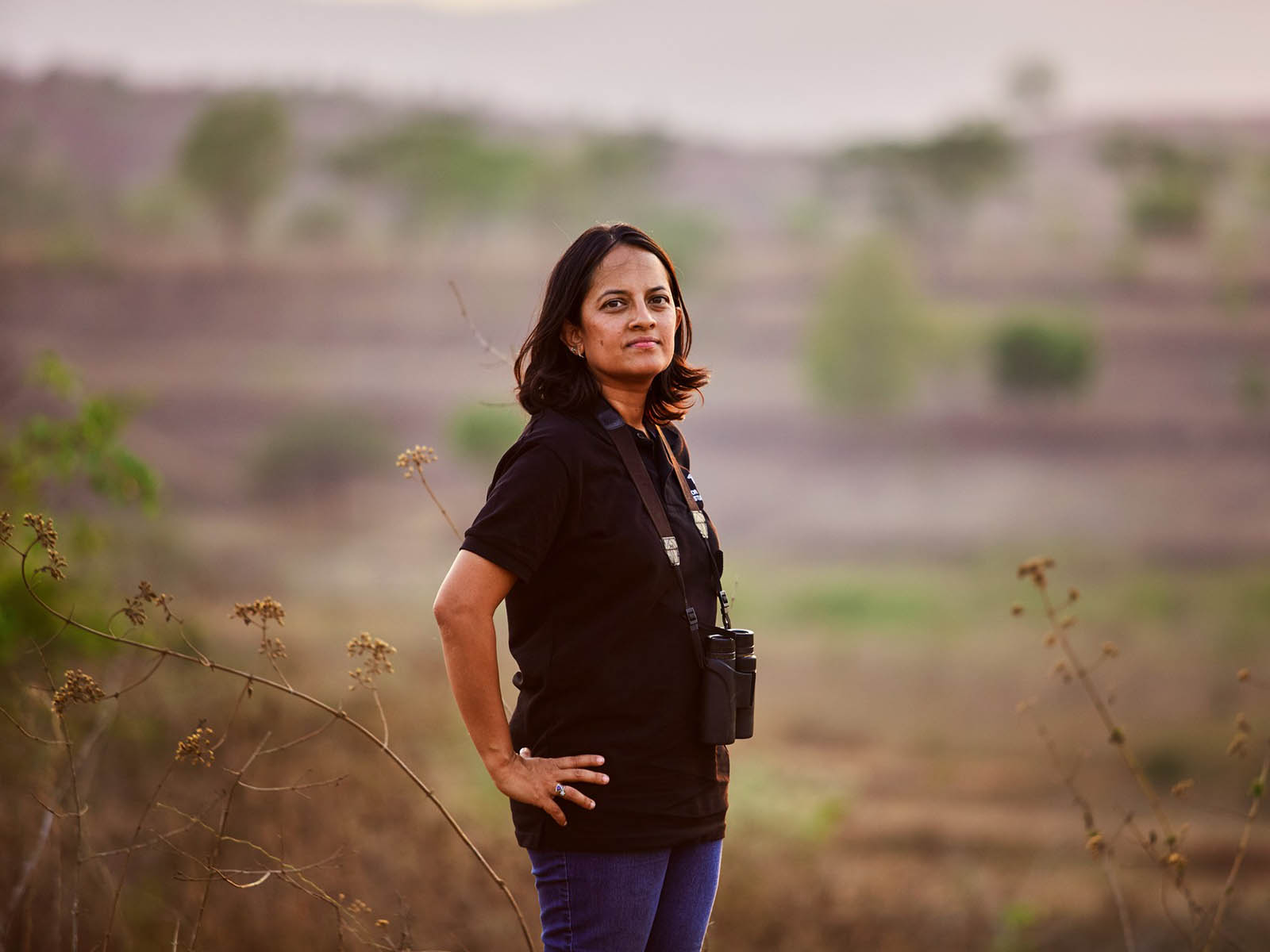 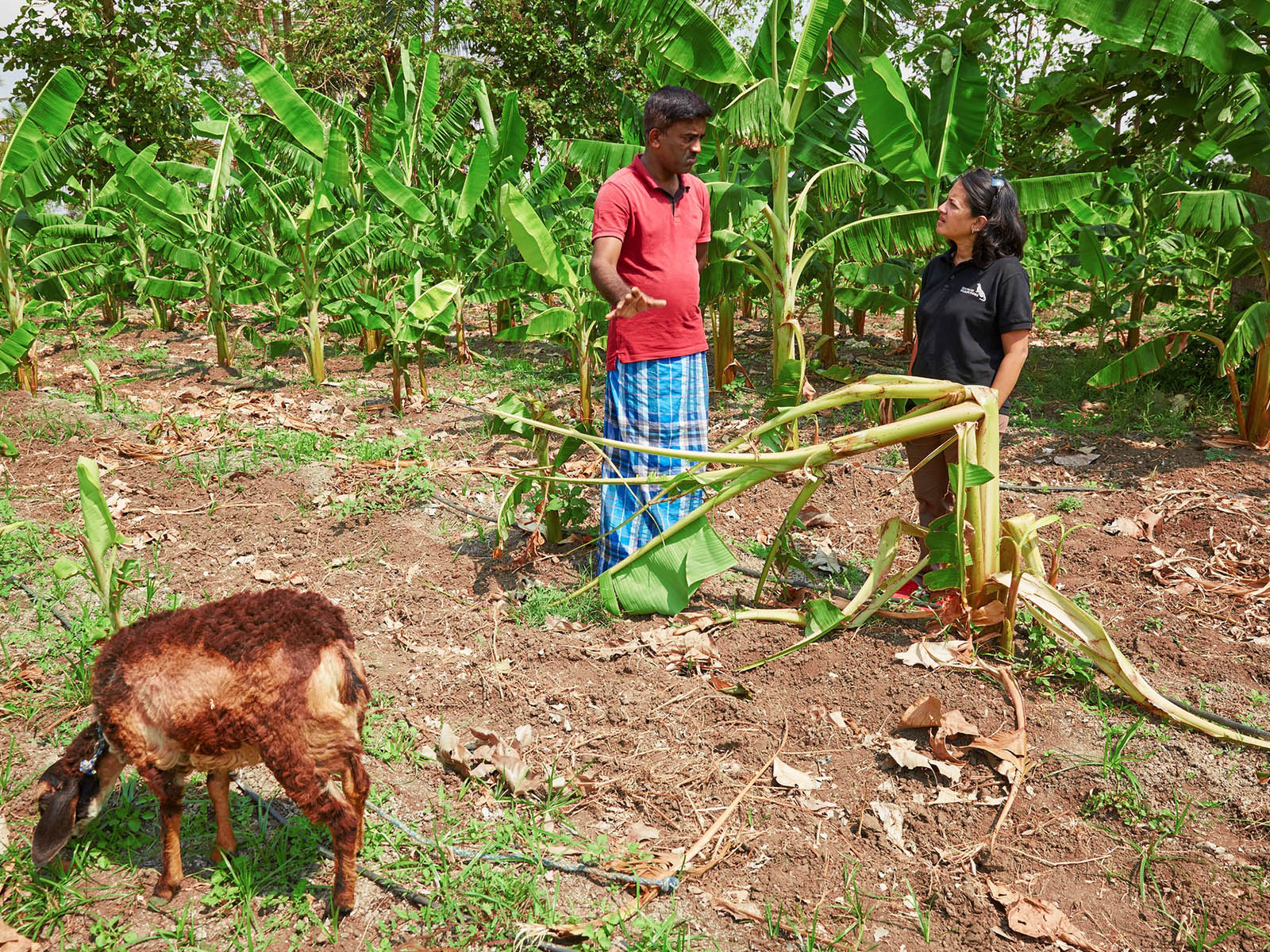 “Human-wildlife conflict involves people losing crops to elephants, losing livestock to tigers. Only four percent of India’s land is protected, and the country’s largest and most dangerous animals pose a threat.” 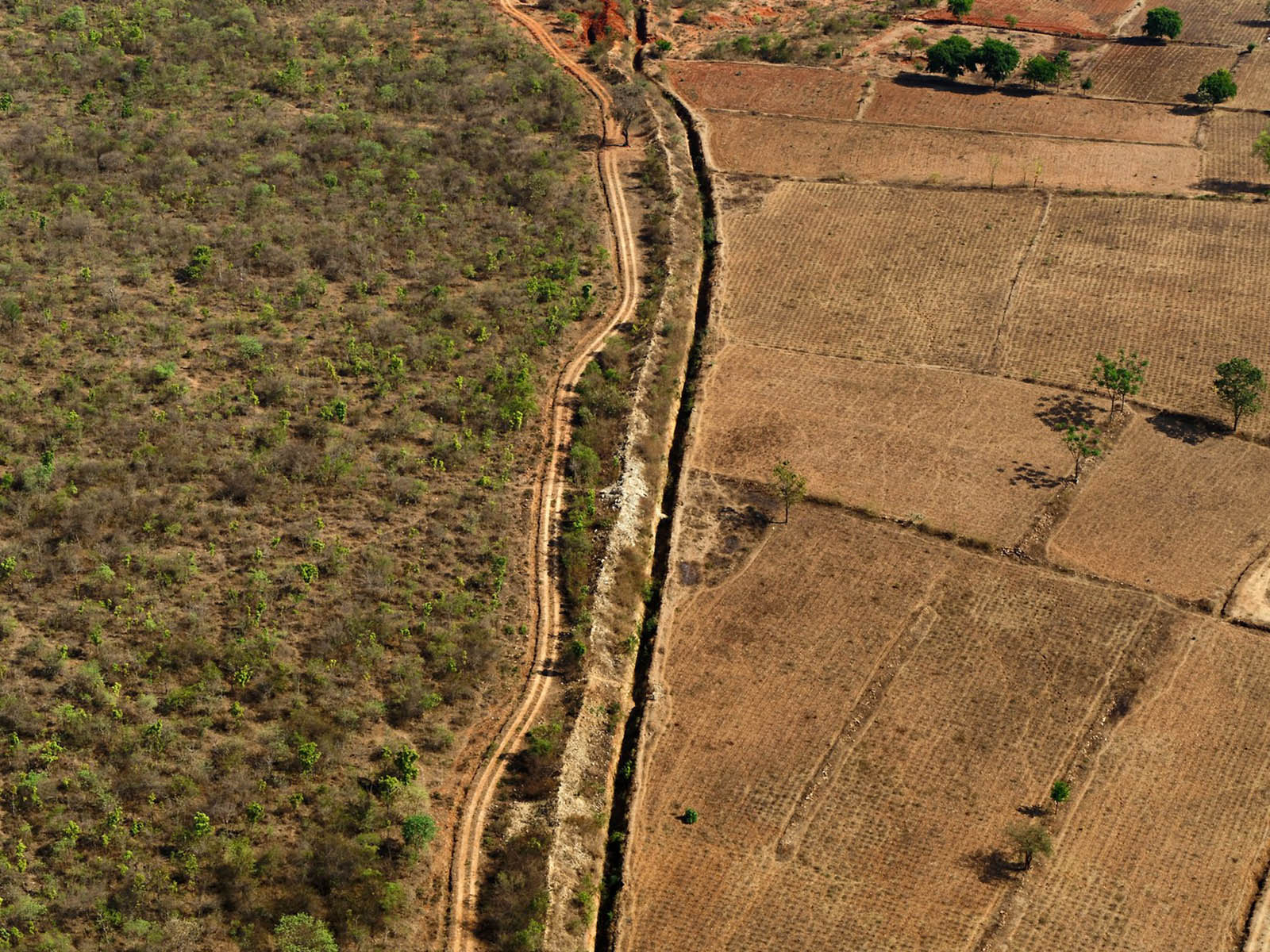 In such a case, families have the right to compensate for their damages, but only 30 percent can do it. Karanth’s Wild Seve organization gives people in rural areas access to justified compensation, which they believe will go a long way towards alleviating hostilities between people and animals sharing their land. 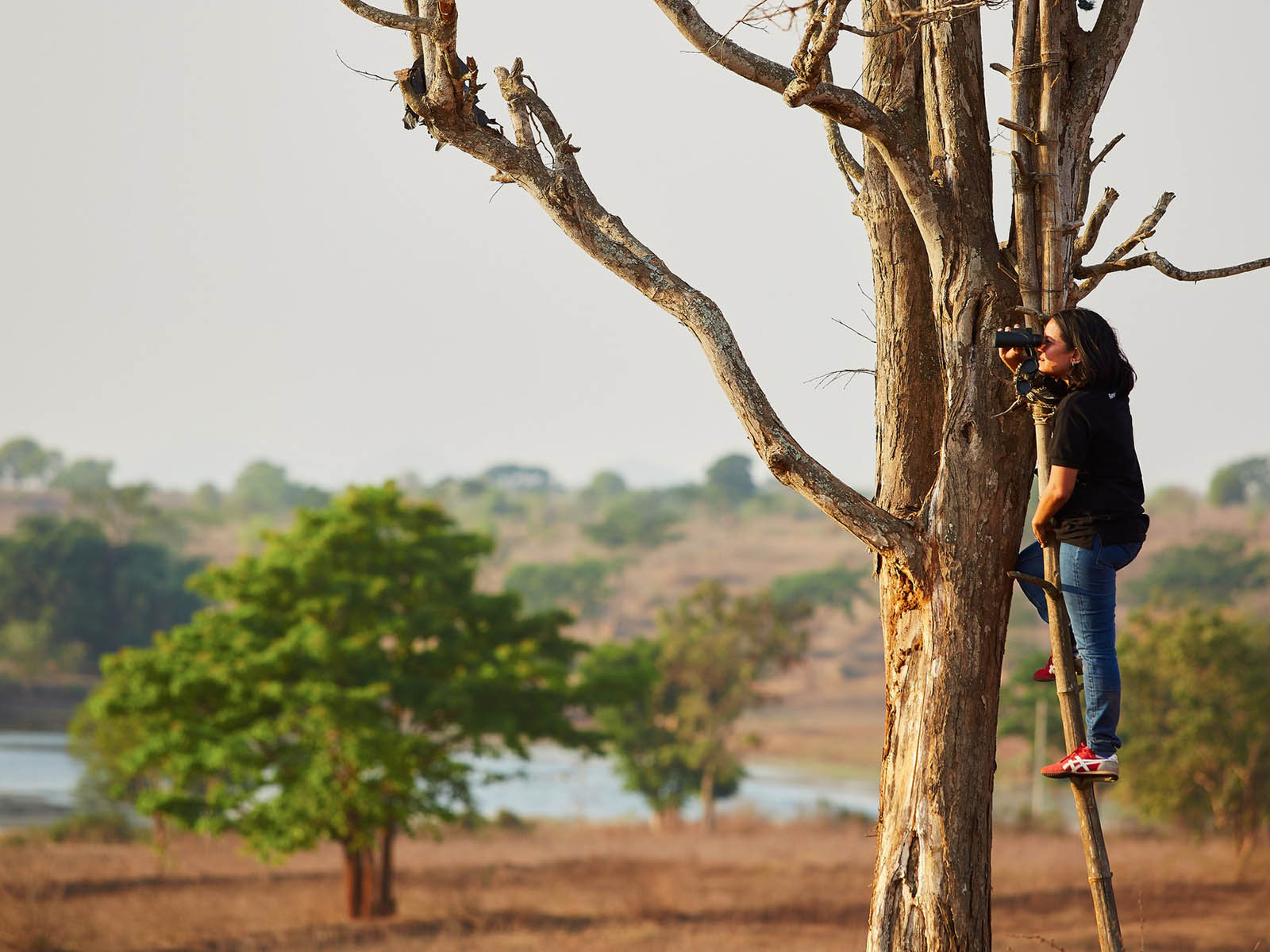 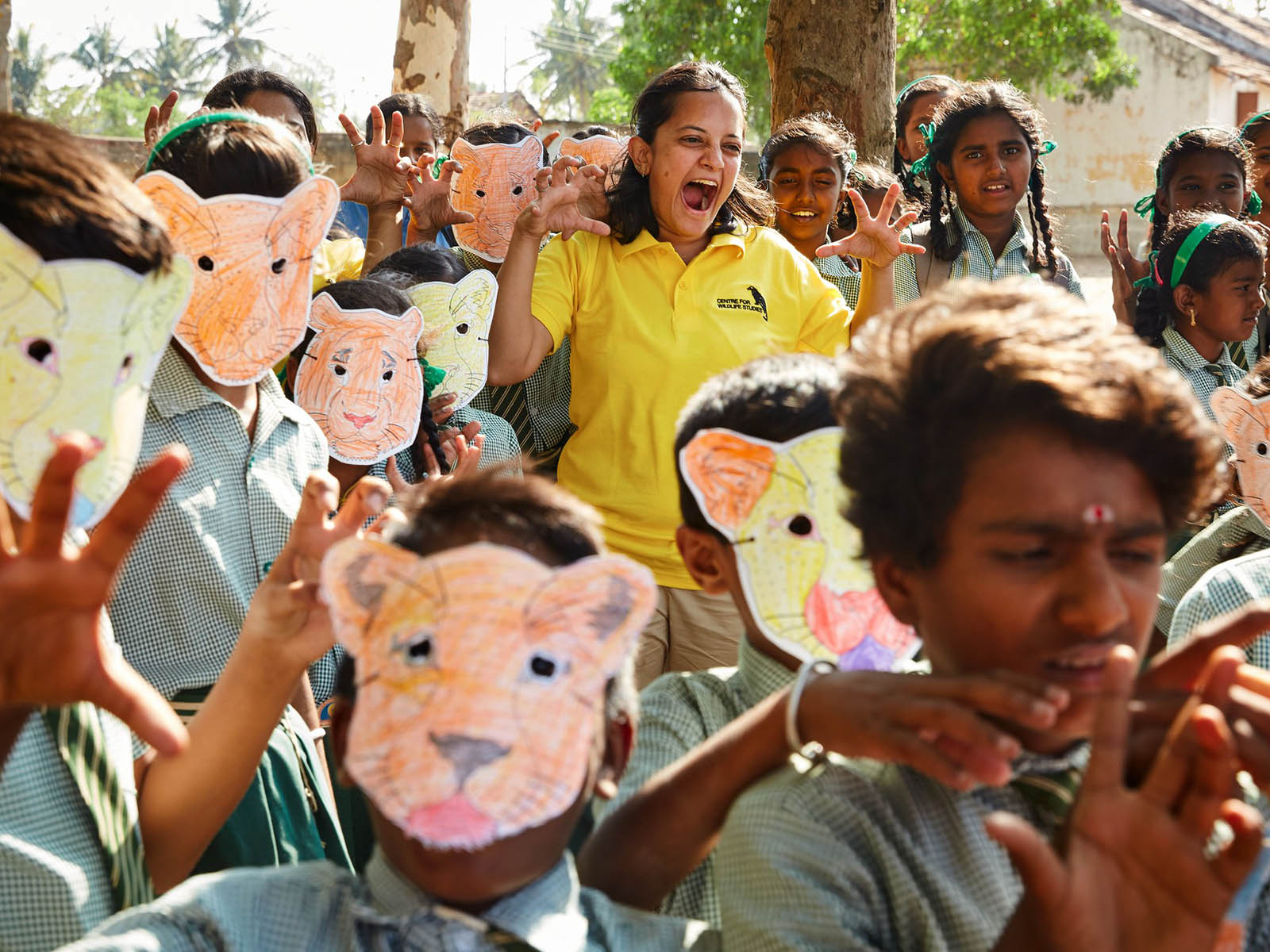 Canadian Miranda Wang has taken on the task of making non-recyclable plastics such as bags and packaging materials into useful by-products. Having her own company at the age of 25 only, Wang received an important fund to continue her vital work thanks to the Rolex Awards for Enterprise. Rolex said that Wang’s firm BioCellection has developed a range of unique technologies to convert the worst plastic waste into valuable industrial chemicals. Almost one-third of non-recyclable plastics can be converted into usable materials if the techniques she developed works. 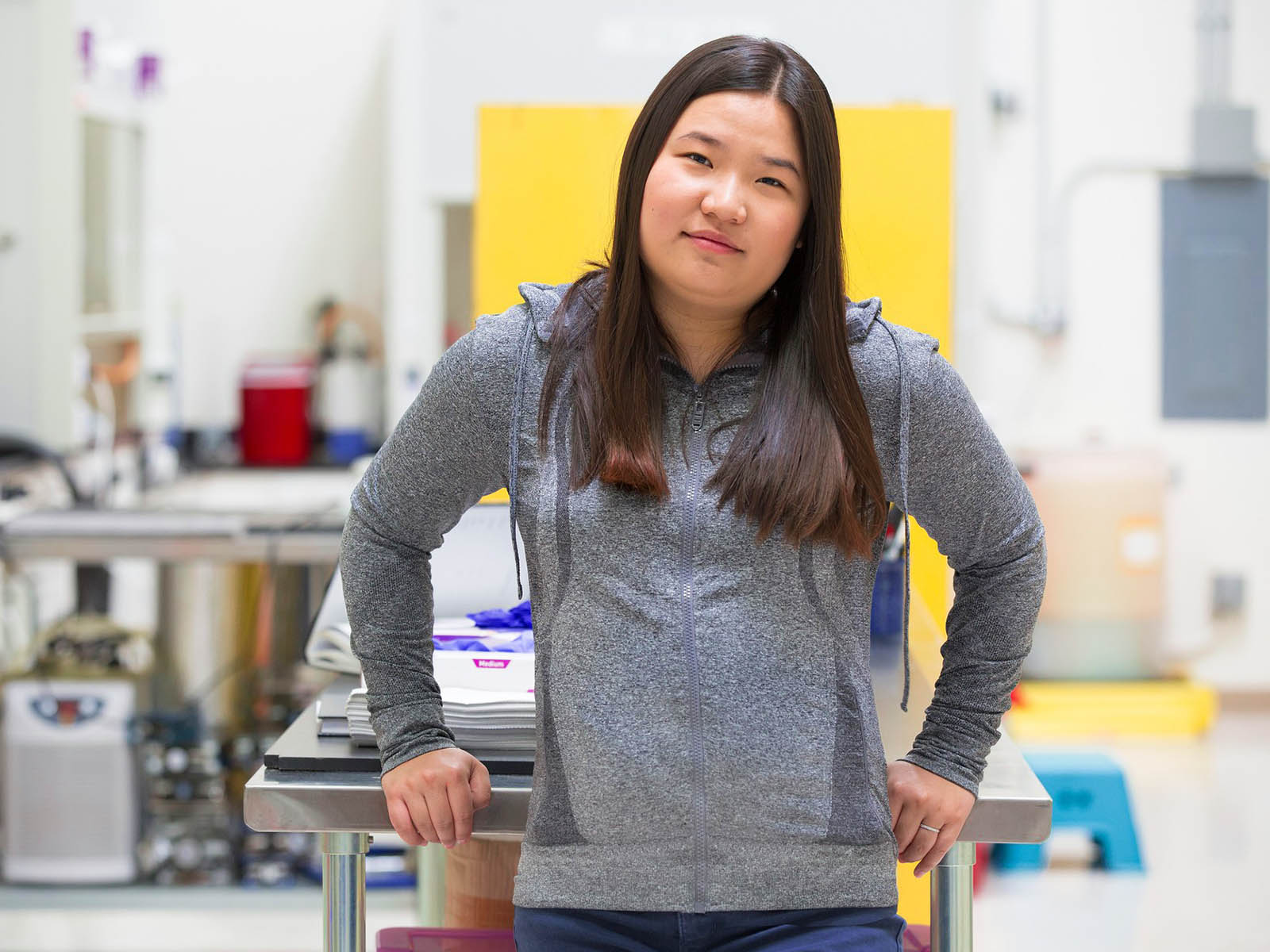 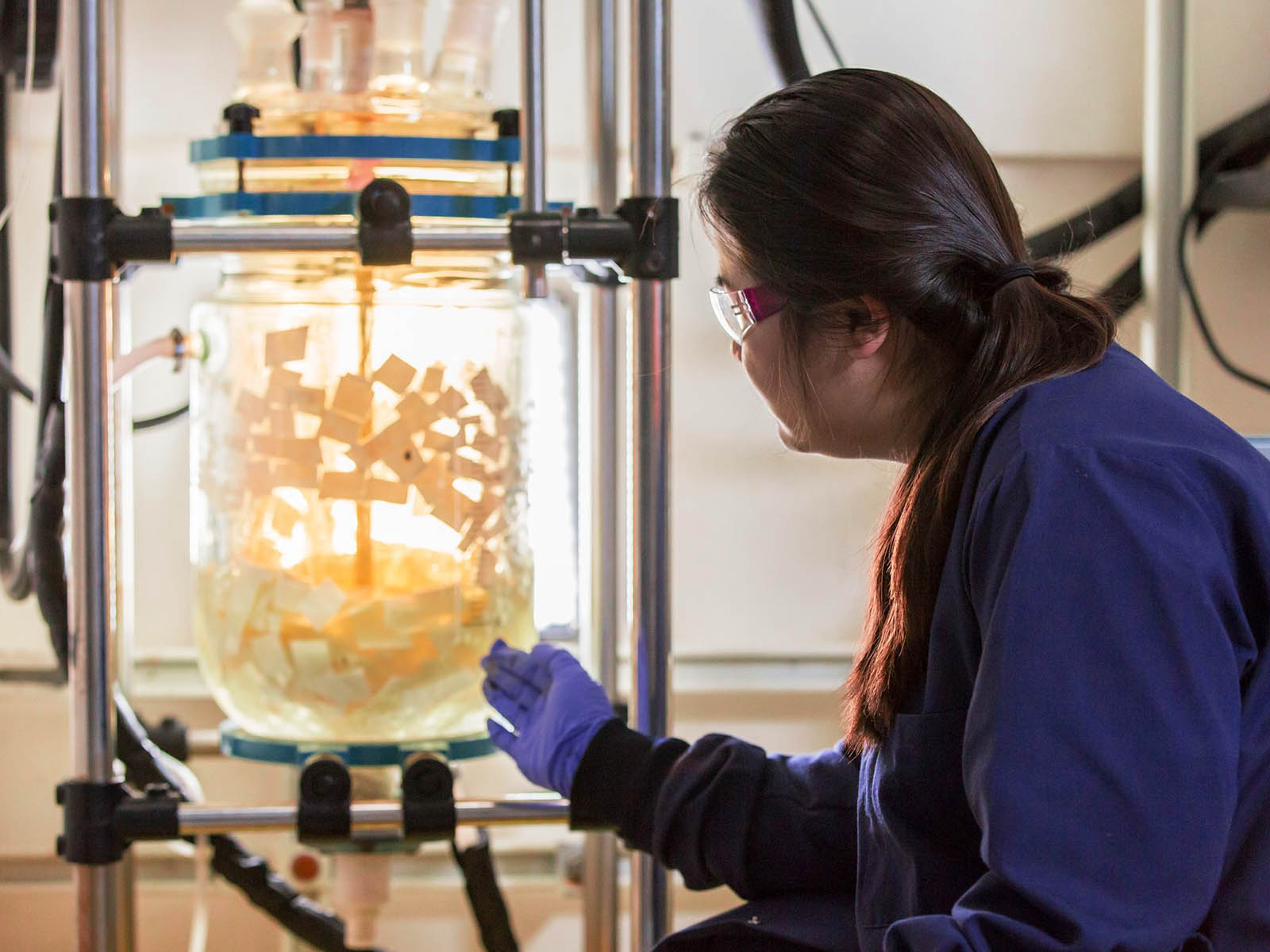 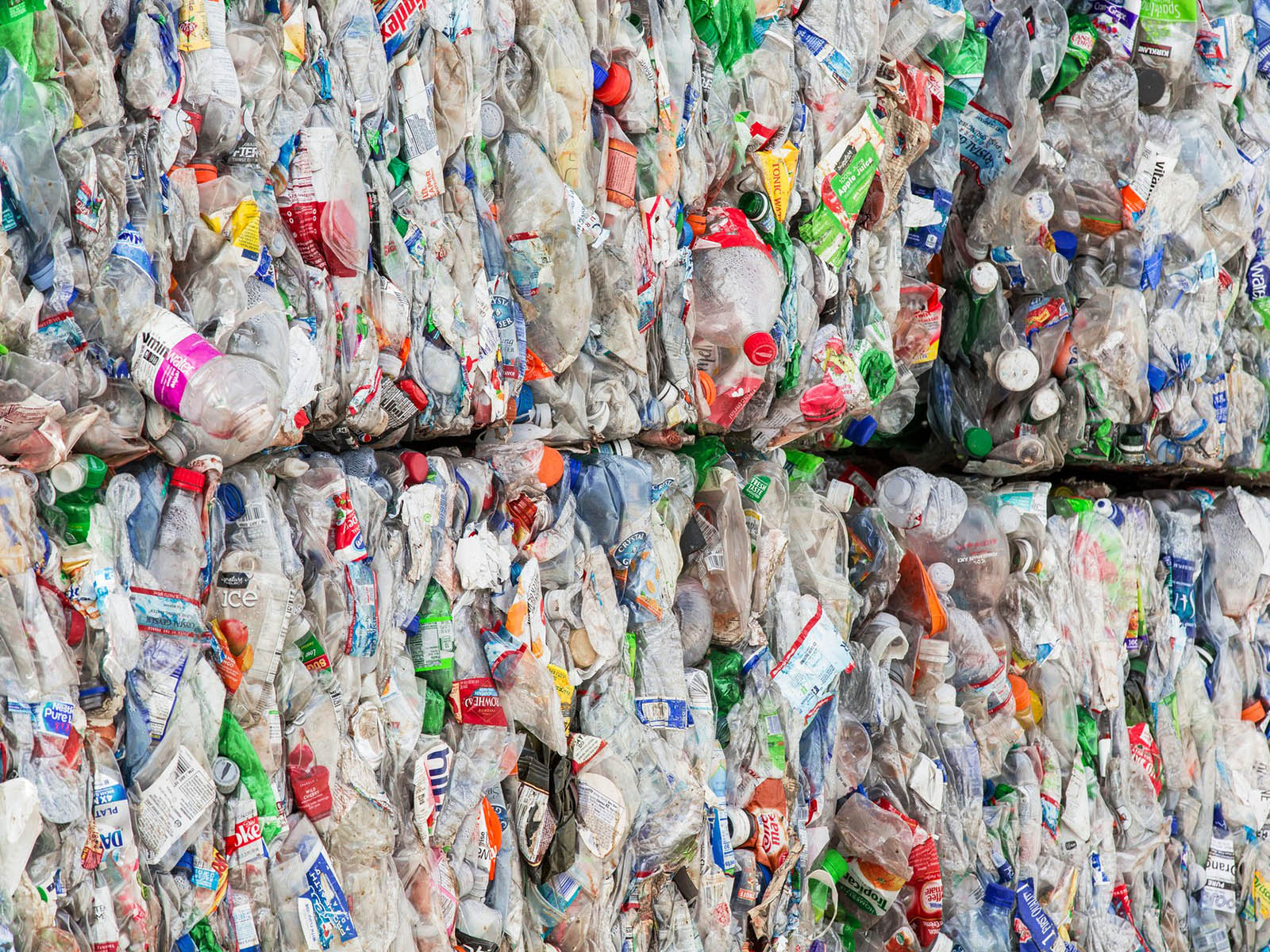 Scientist Gregoire Courtine wants to help paralyzed people so that they can walk again. Rolex says that Courtine’s method is based on reconstructing communication between the brain and spinal cord using an implantable electronic bridge, potentially stimulating nerve growth and restoring one’s ability to control the legs. 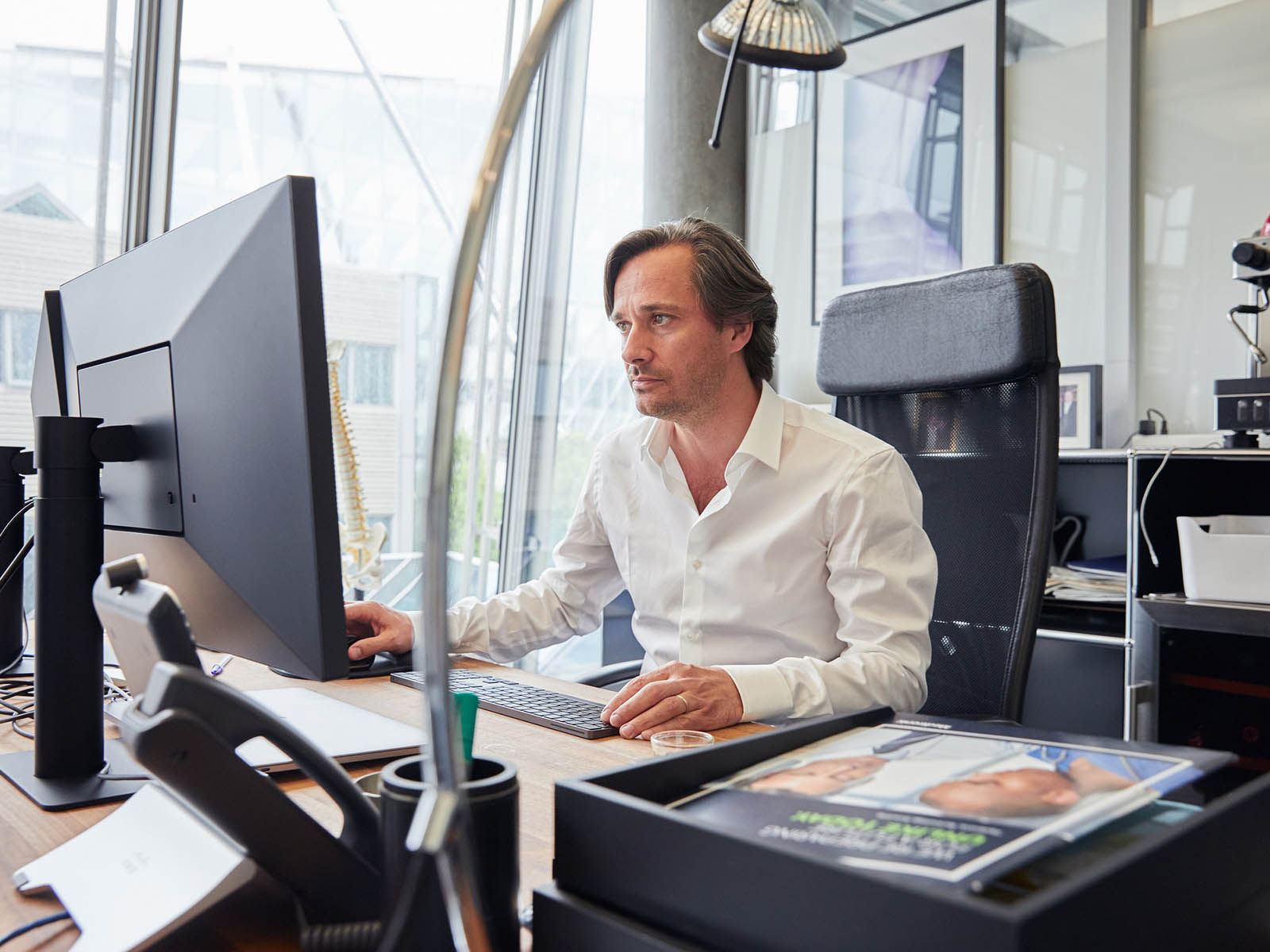 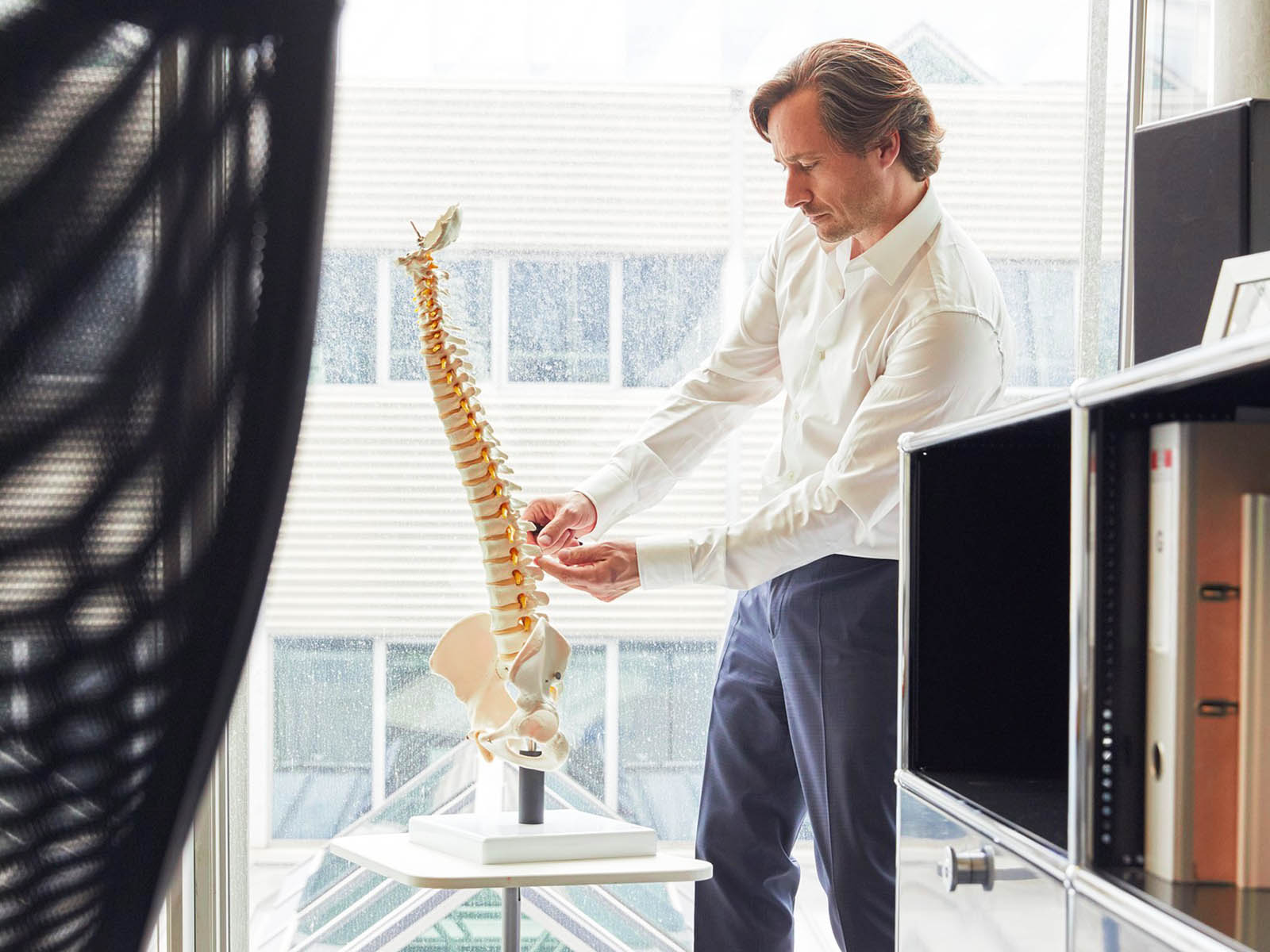 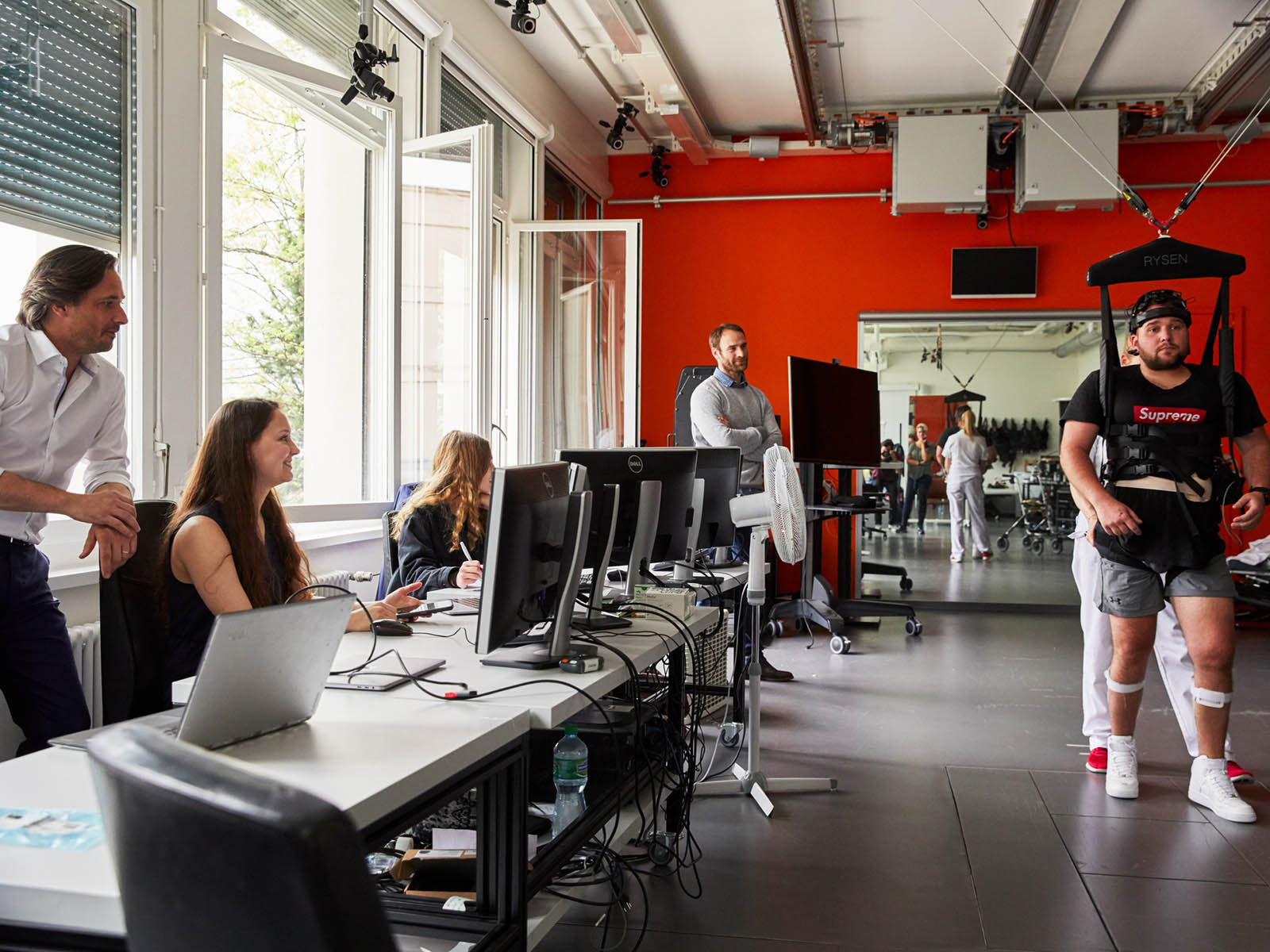 Dr. Courtine focuses on how the brain controls movement and works with this groundbreaking technology in six paralyzed patients. The next step for Courtine, who plans to move his project to the next stage and grow his business with the help he gets, is; to reach the patients who are paralyzed not long ago, to accelerate recovery when everything is new.

The Brazilian fishing ecologist Joäo Campos-Silva has set out to protect the world’s largest freshwater fish, the Arapaima, from the danger of extinction. This threatened species lives in the Amazon and is of great importance to both the ecosystem and indigenous communities. “Overfishing is the basis of the problem” Silva says. “The arapaima has been around since prehistoric times,” he said, “and local legends depict humans as having been evolved from arapaima. But our efforts go beyond the arapaima. Turtles, manatees and other species have seen a boost in population.” 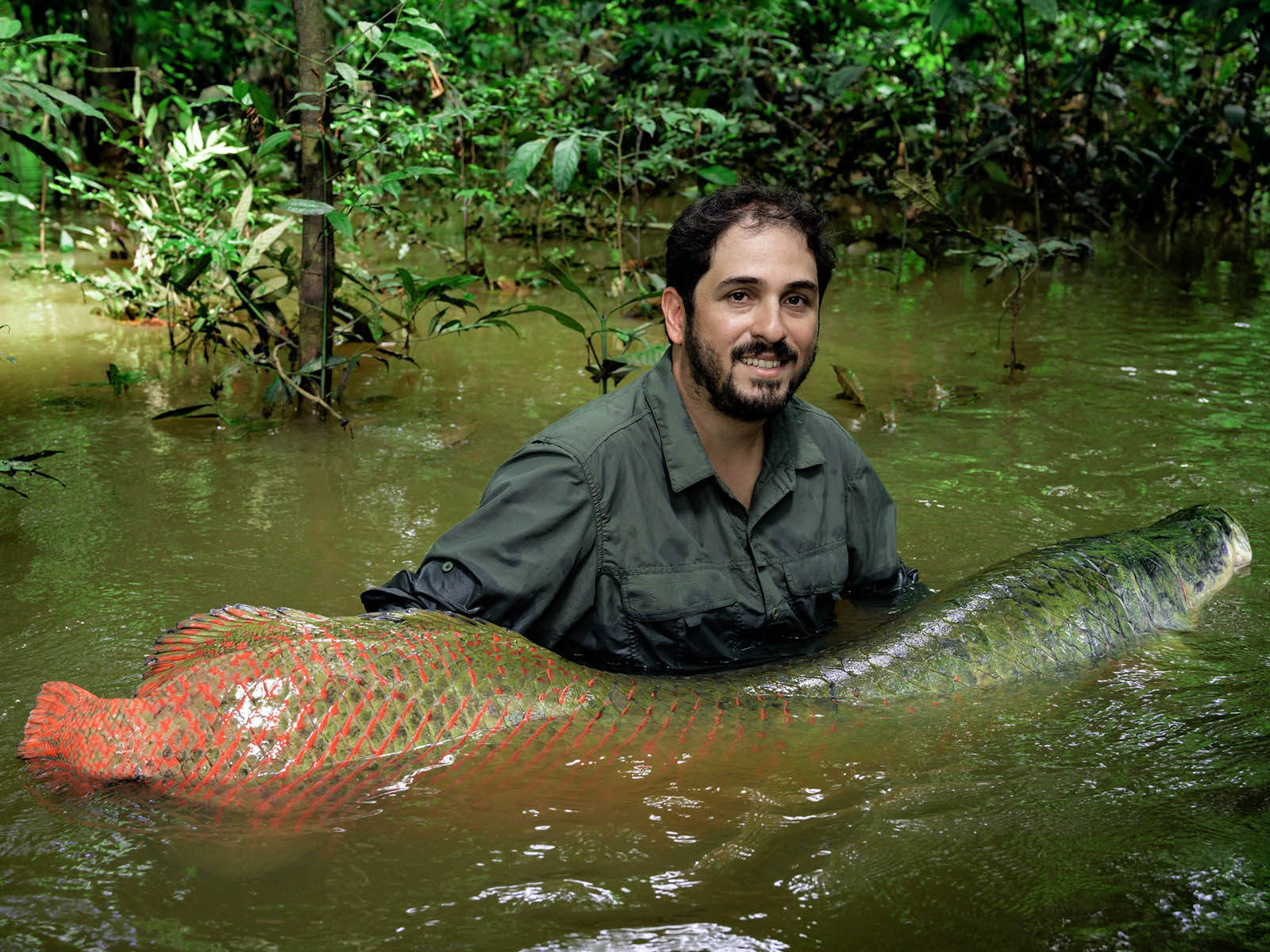 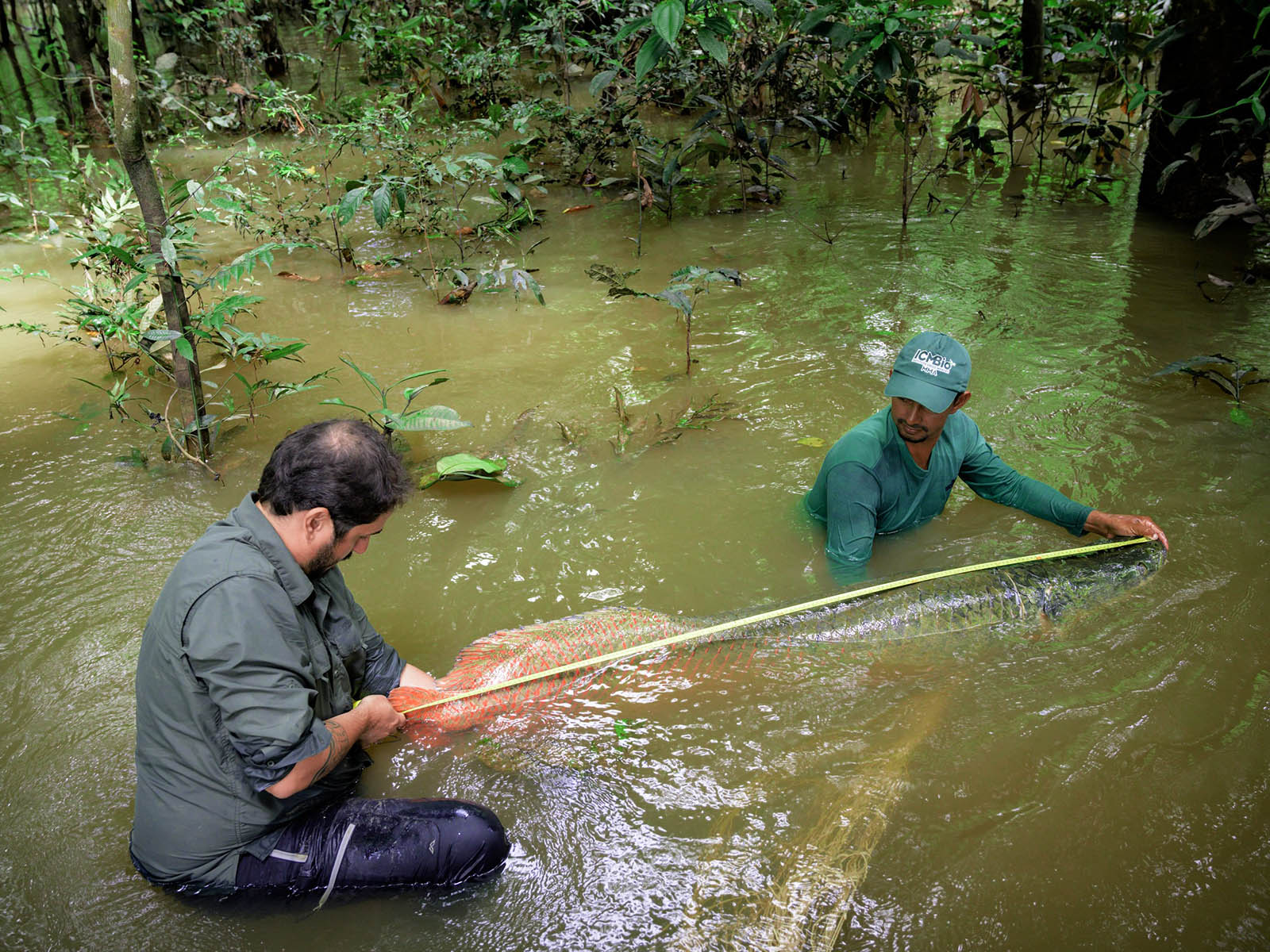 Compos-Silva formed a close partnership with local associations and fisheries leaders and shared with Rolex a plan to preserve the livelihood, food resources and culture of local communities connected to the rivers of the region, not just Arapaima. “I have shown local communities that they have rights,” he said. “In protecting the rivers and lakes, they can ensure the future of their own social security.” 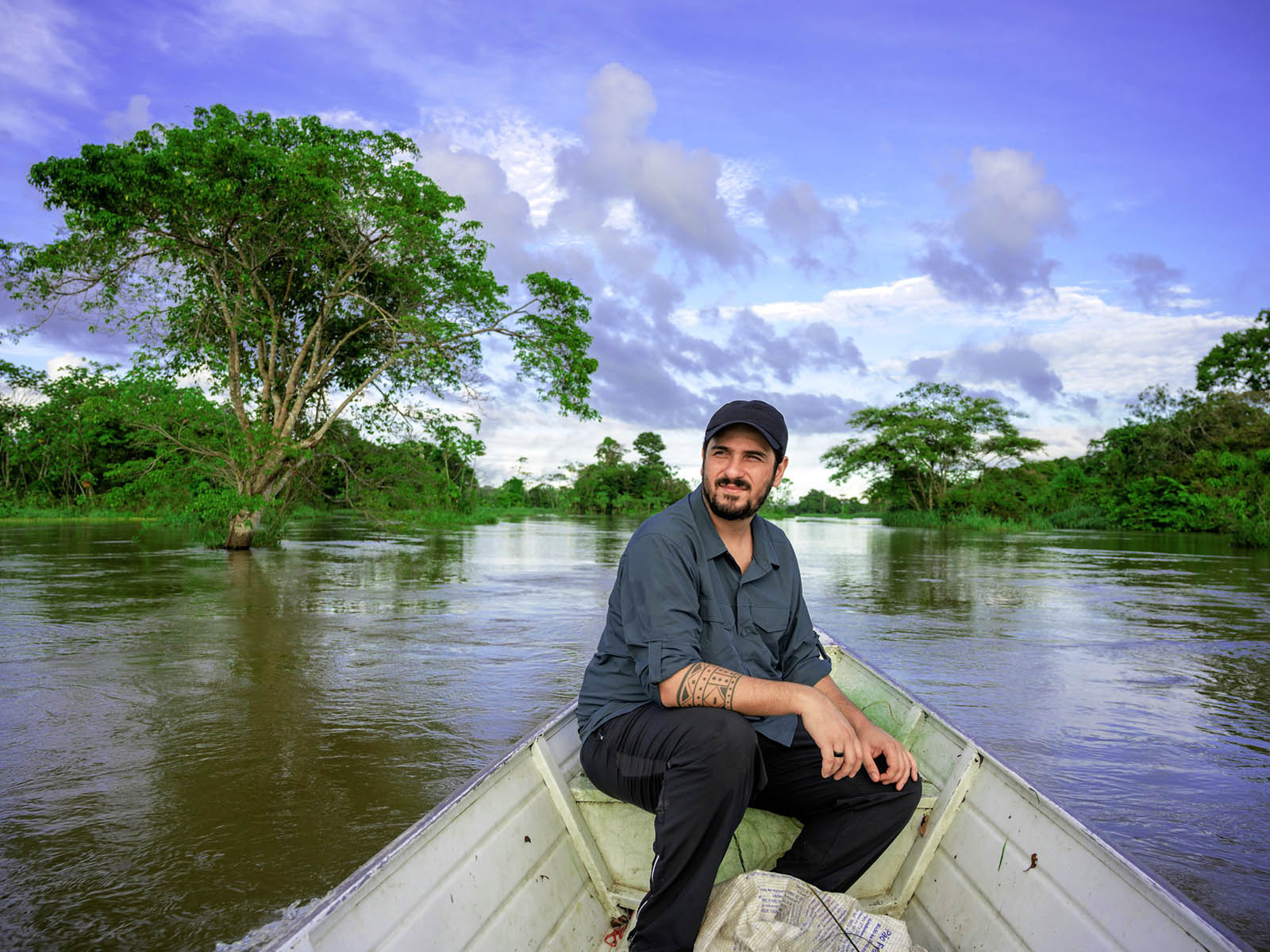 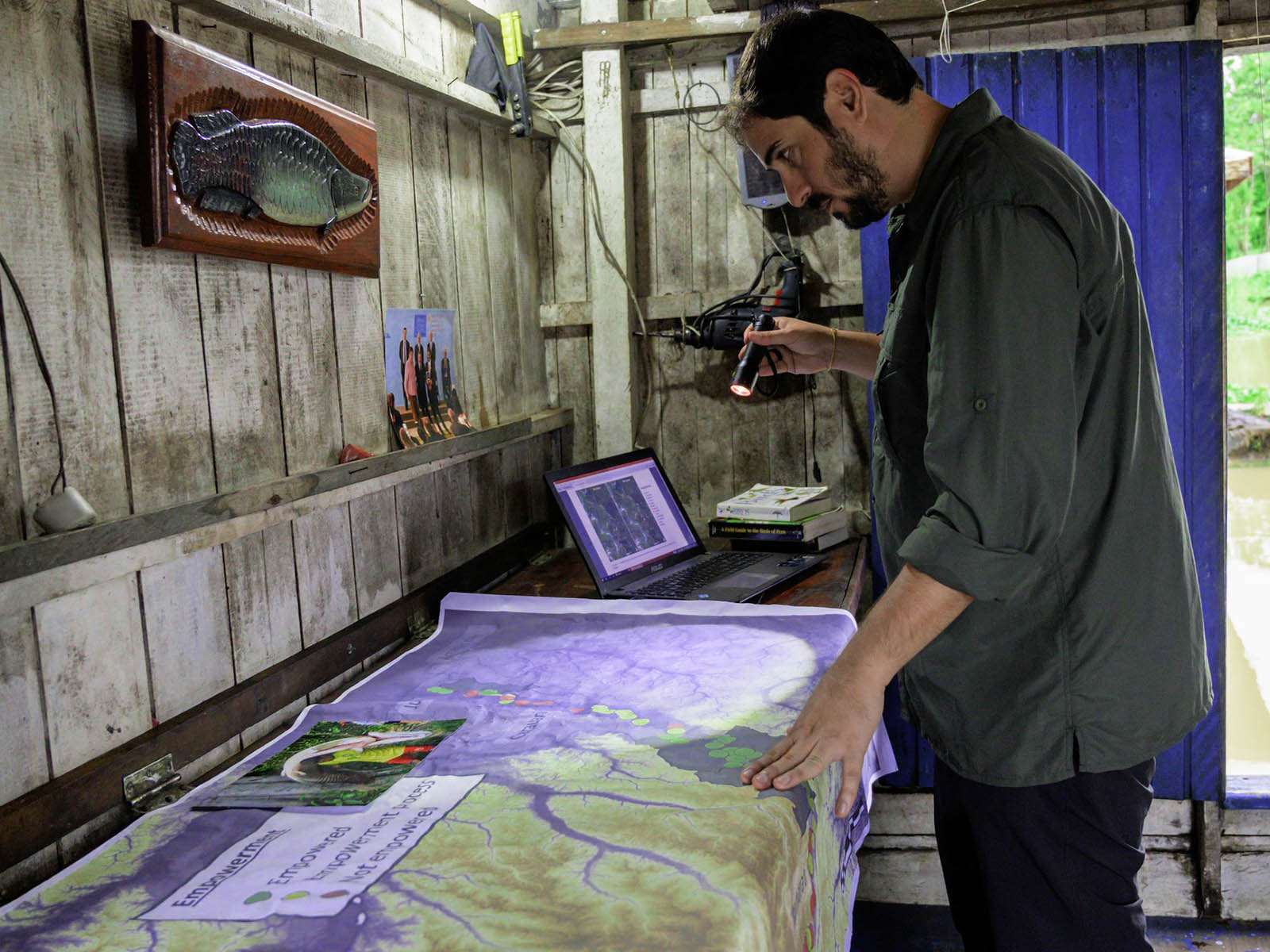 Ugandans have to wait days and even weeks to learn the result of malaria tests, so the basic treatment procedure is hampered. Information technology expert Brian Gitta is committed to enabling people to quickly access treatment to reduce the impact of the disease. 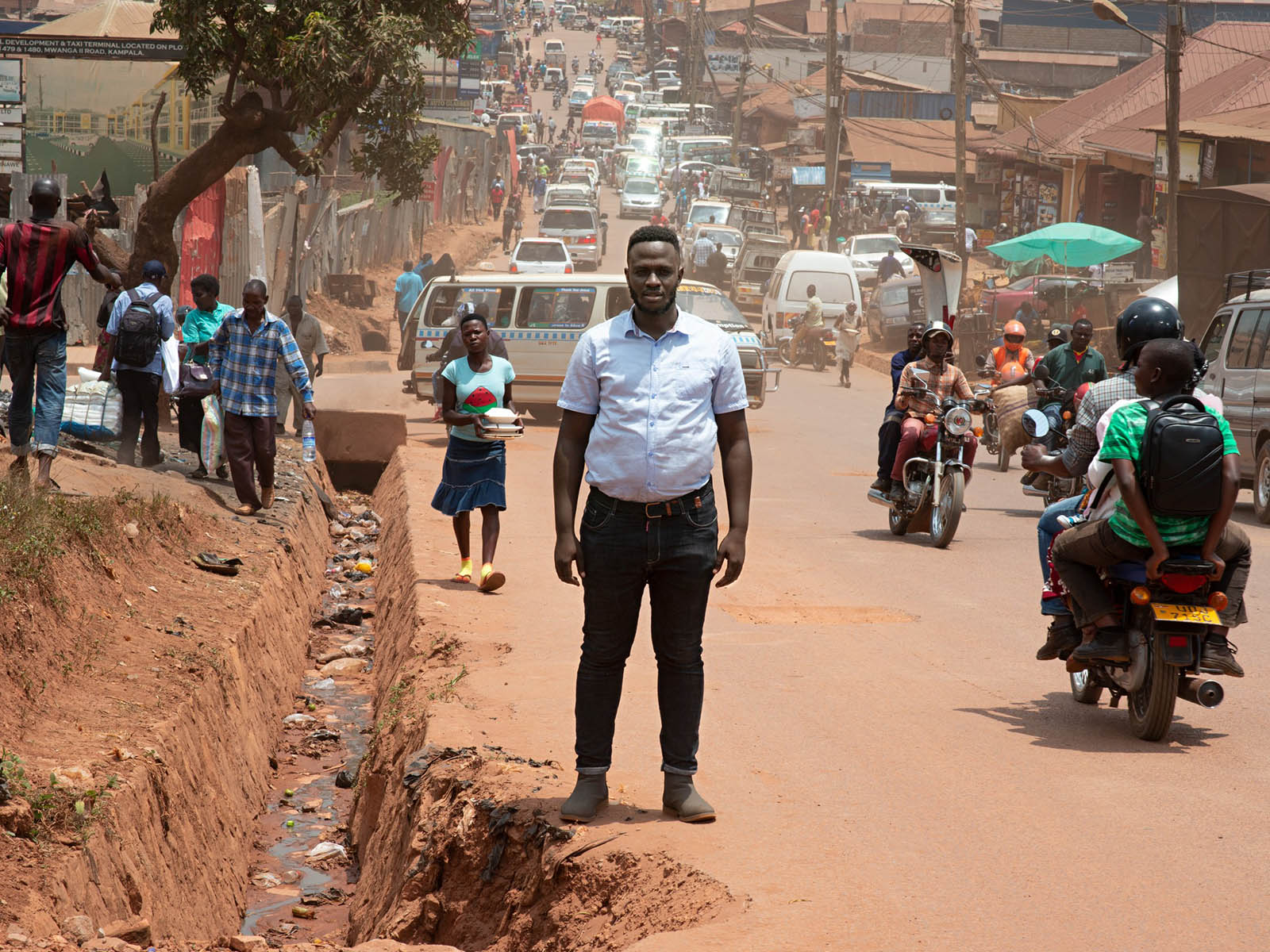 4 percent of 220 million malaria cases in the world are seen in Uganda. Matiscope, a portable tester, delivers results in minutes, using lights and magnets instead of a blood sample. “We have made huge advances in and improvements in medication for malaria. Now we need to speed up the diagnosis.” says Gitta. 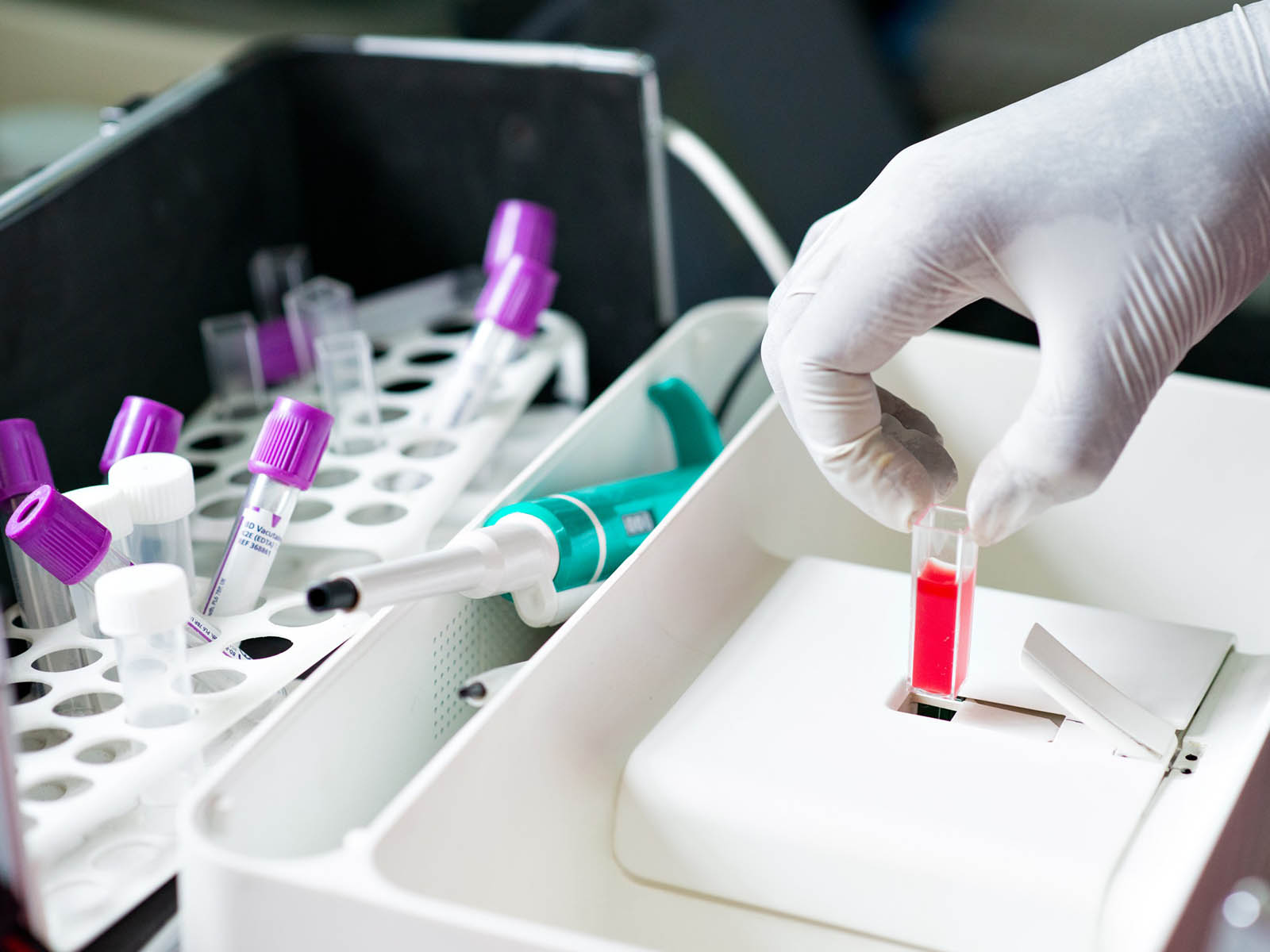 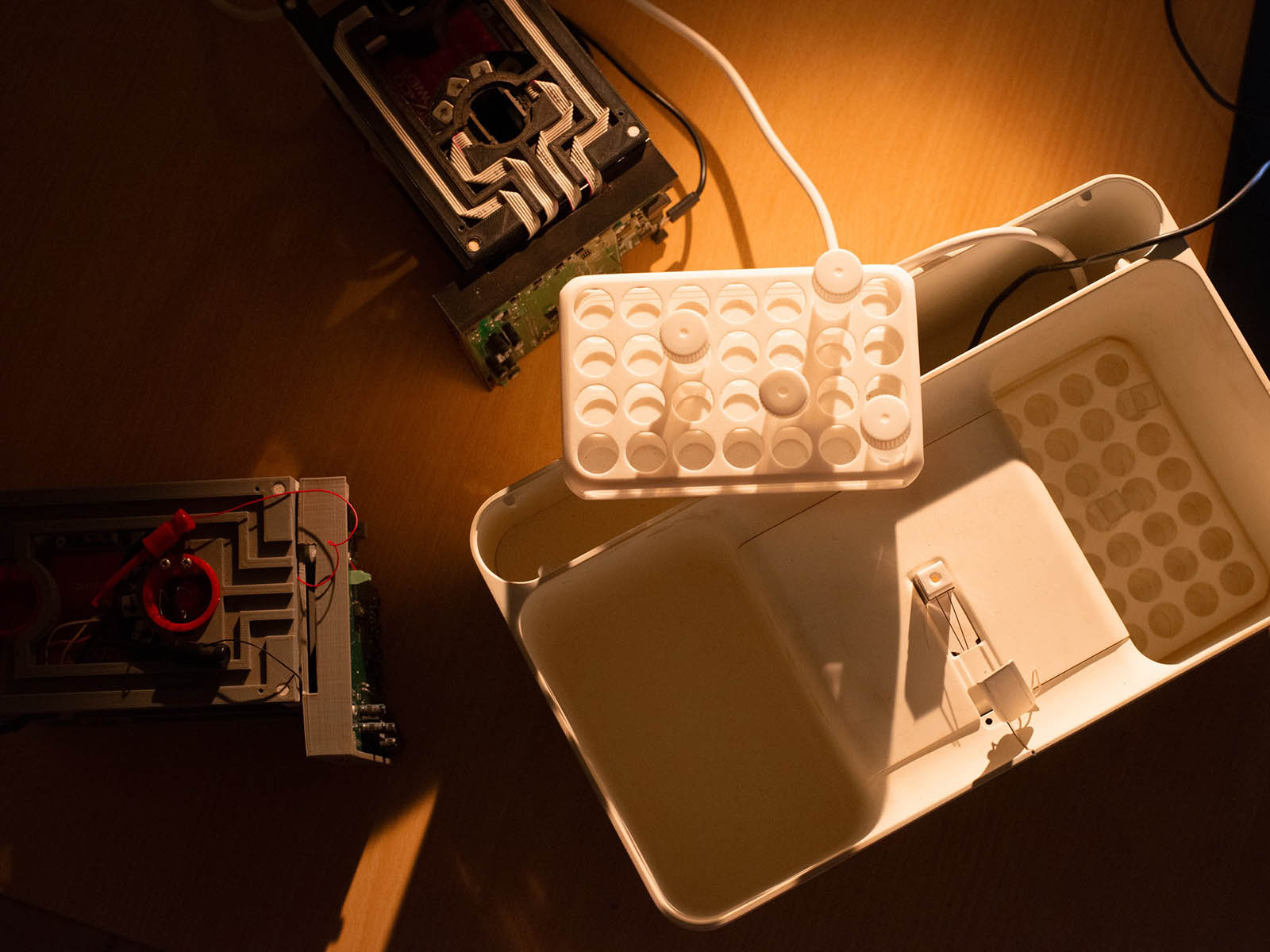