Introduced as a concept watch at the SIHH 2018 trade show and claimed to be the thinnest automatic Perpetual Calendar watch ever, the Audemars Piguet Royal Oak Perpetual Calendar Ultra-Thin salutes the watch enthusiast with its new (and standard) version. 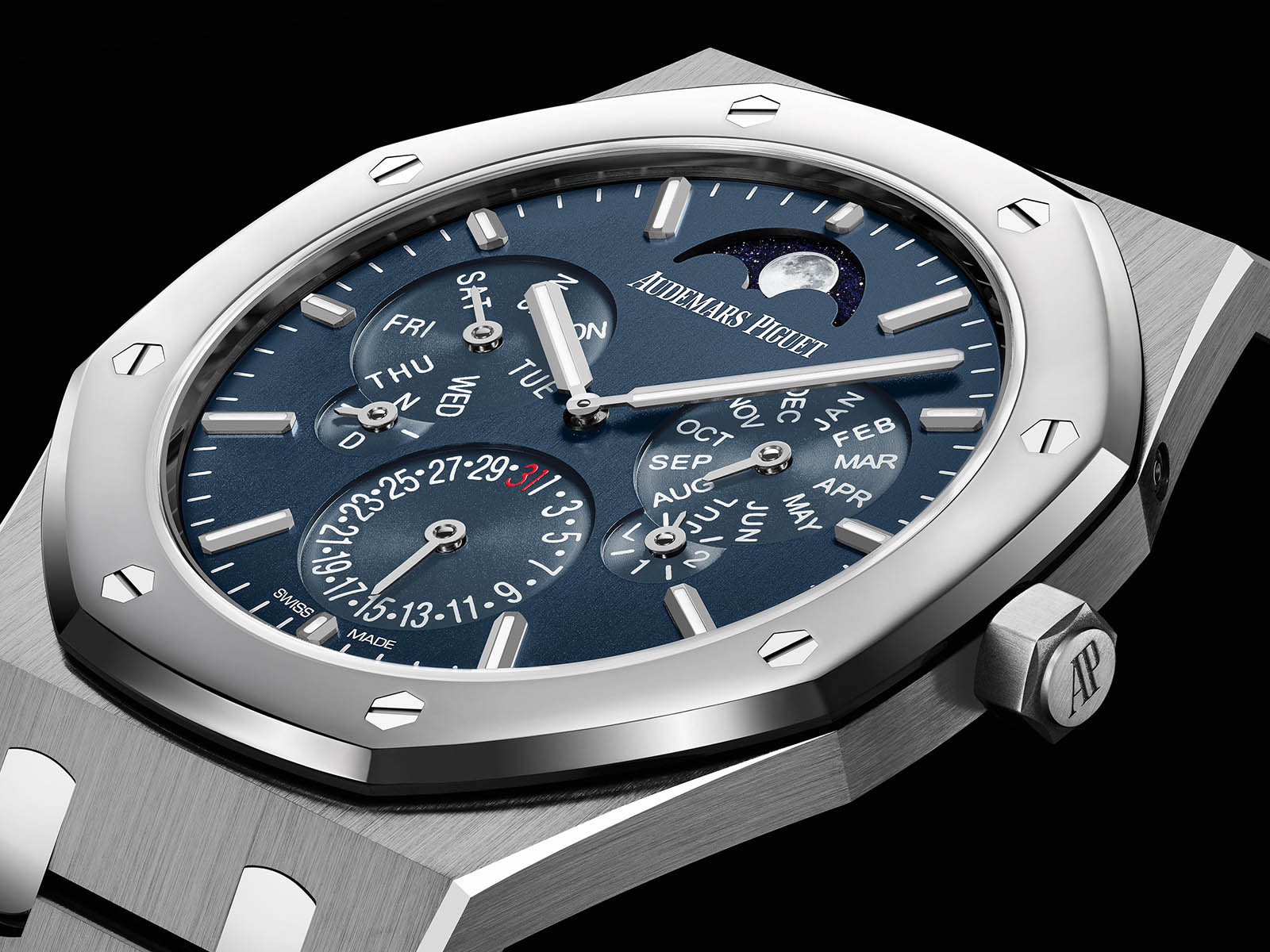 Five long years... It took five years to get the 2.89mm total movement height (1.34mm less than AP’s thinnest Perpetual Calendar movement Caliber 5134). With its total height of 6.3mm only, the RD#2, seems to be talked about for a long time in the luxury watchmaking industry. 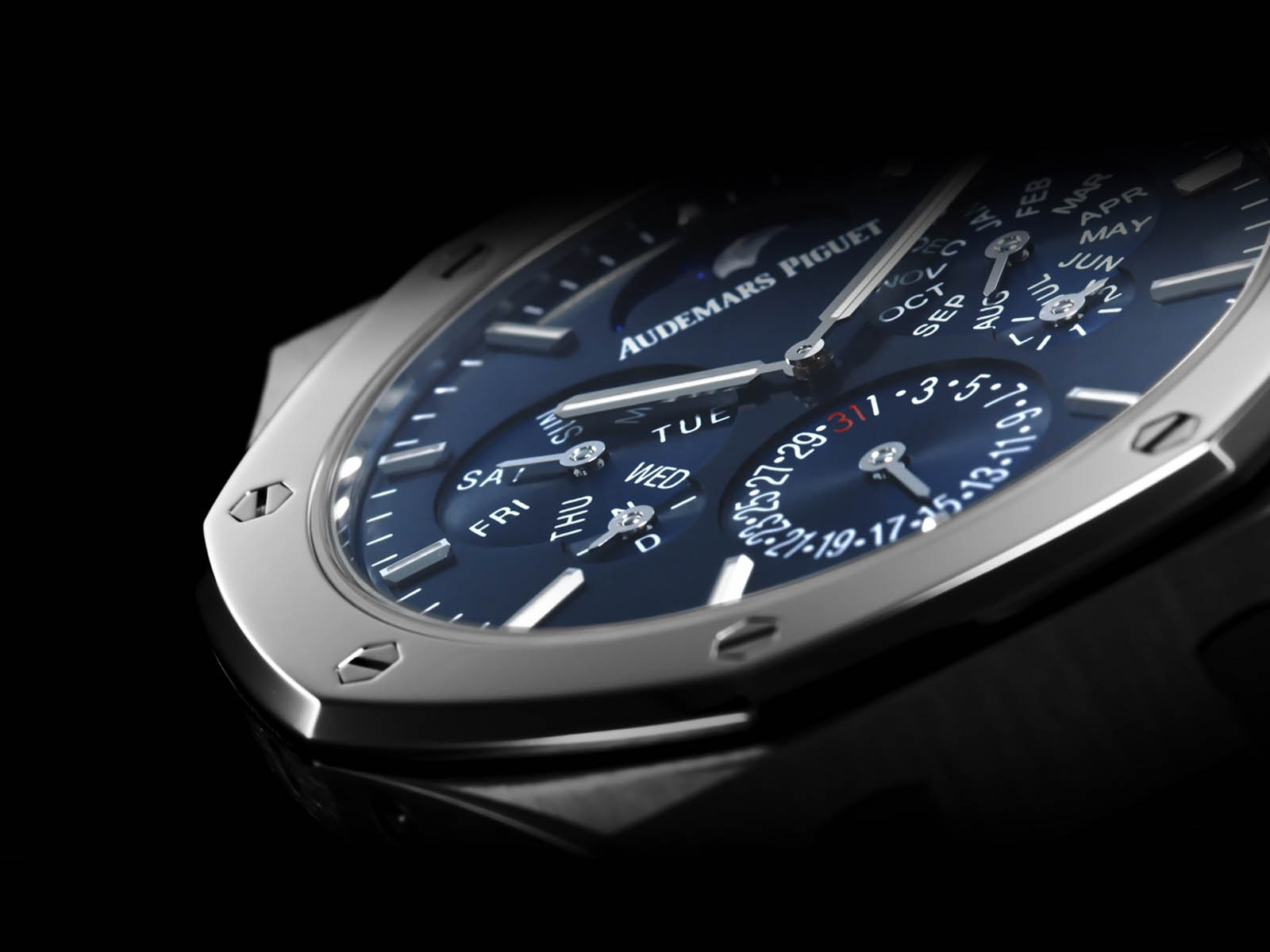 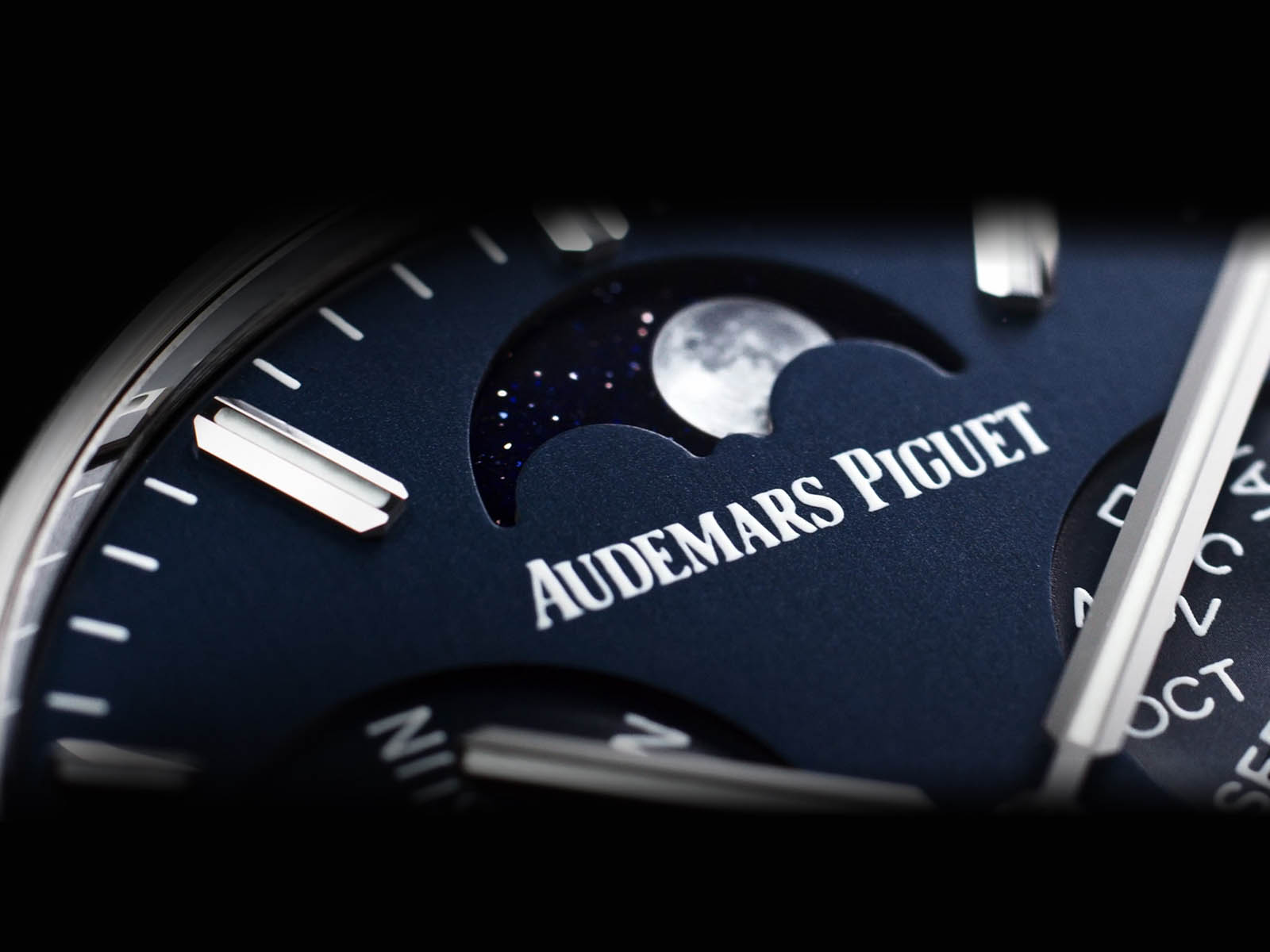 The model comes in a 41mm case made of ultra-lightweight titanium alloy, which makes it comfortable and relatively accessible. Unlike the case itself and the bracelet, the signature bezel is made of titanium this time. The model is water resistant to 20 meters only. 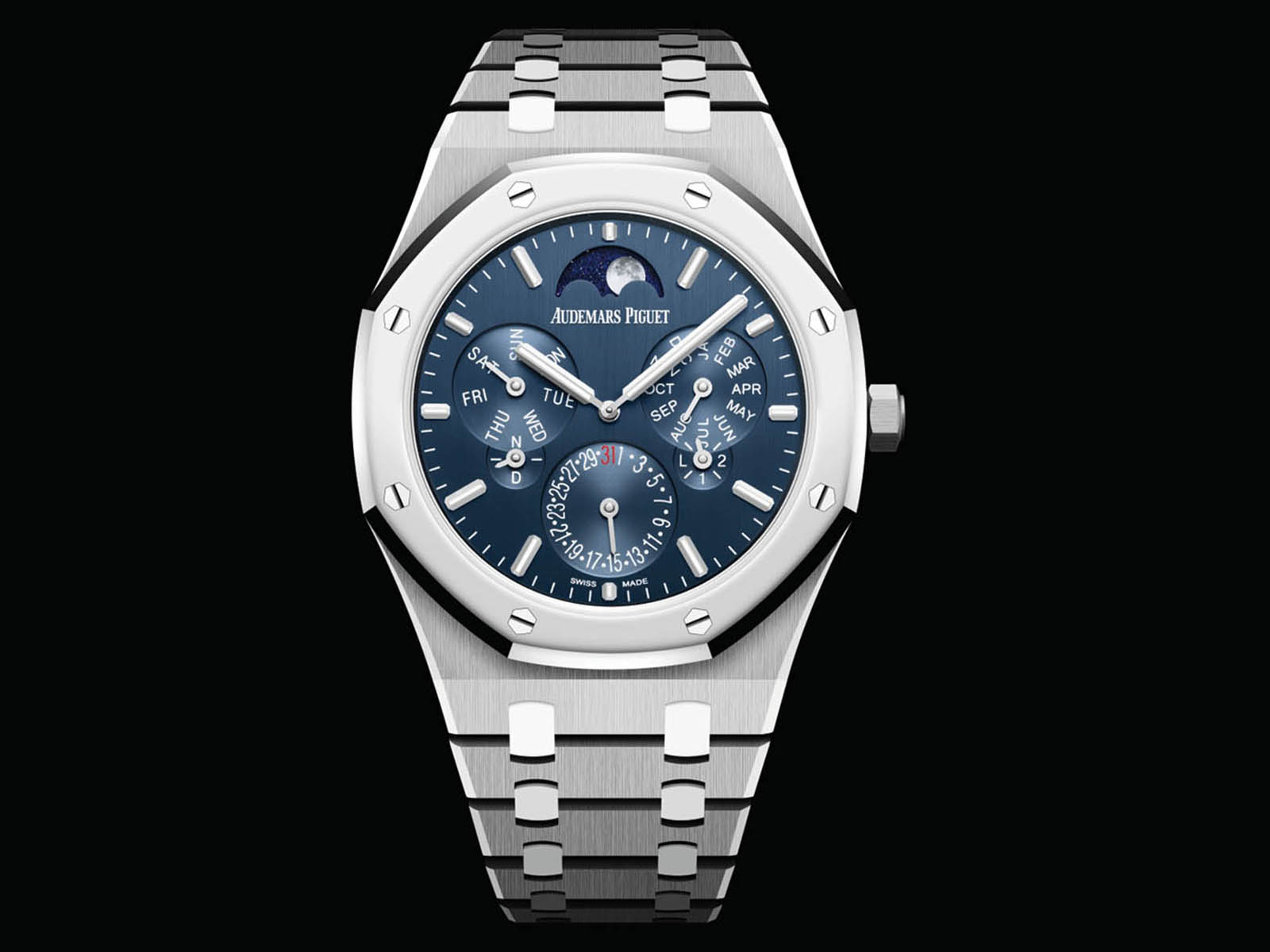 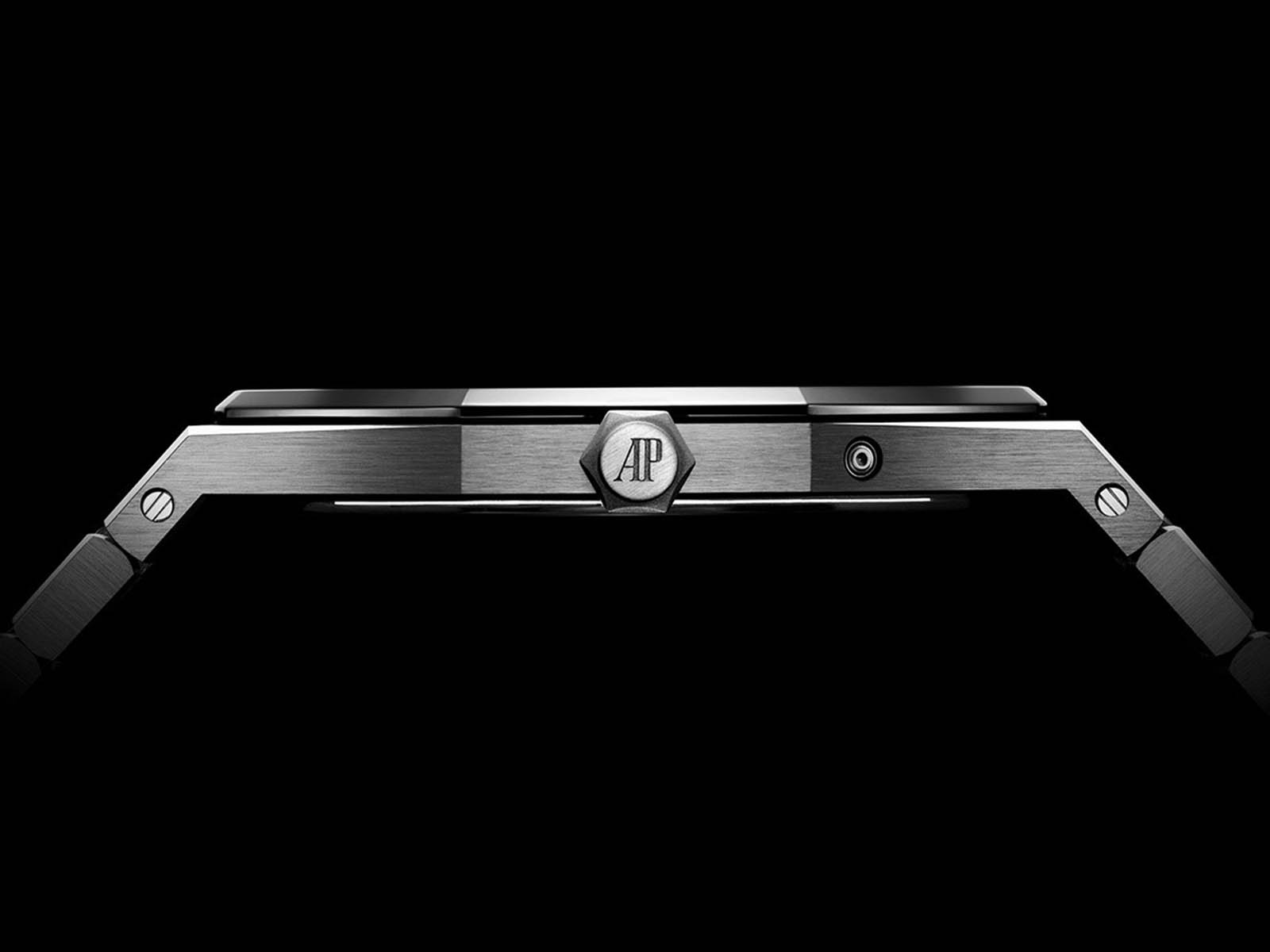 Most concept watches go through a number of revisions as they go into mass production, and sometimes they become so different that you forget the concept model in the beginning. RD#2 on the other hand, is quite the same except for a few small aesthetic details. The tapisserie guilloche pattern used on the dial of the concept model has been replaced with a simpler dark blue dial to provide a less busy look. The day/night and leap year indicators are designed in a smaller size, which is good for a better dial layout. 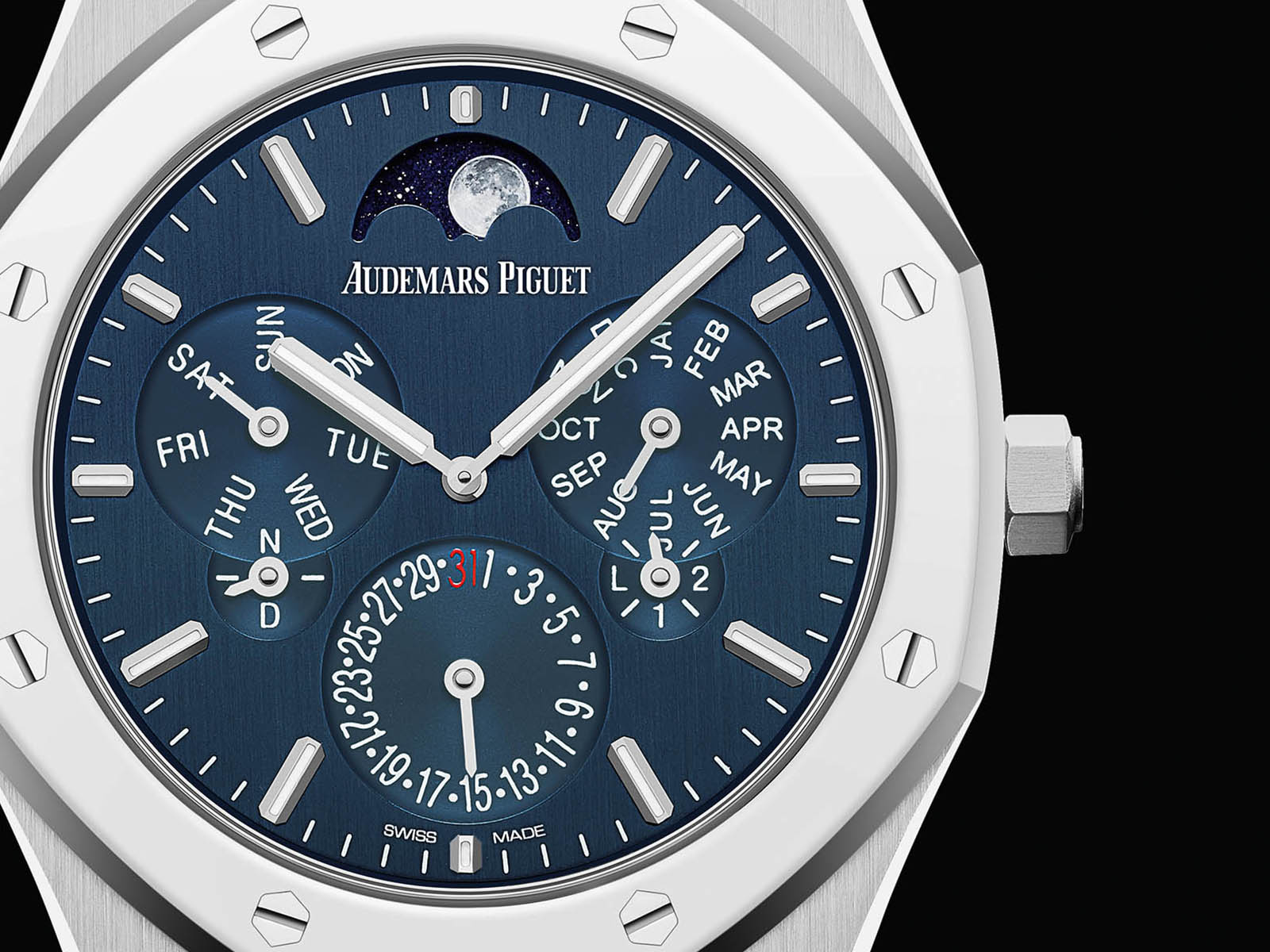 The ultra-thin Perpetual Calendar model is powered by the Caliber 5133, which is based on the Caliber 2120 movement used in the Royal Oak Jumbo. Therefore, the movement comes with a full rotor instead of a micro-rotor. Let me add that the Caliber 2120 was actually based on the Caliber 920 manufactured by Jaeger-LeCoultre. 5133, which is the thinnest movement of the brand, is also simpler than the 5134. While the 5134 used in the standard Royal Oak Perpetual is composed of 374 parts, the 5133 consists of 256 parts. The elegant movement provides 40 hours of power reserve. 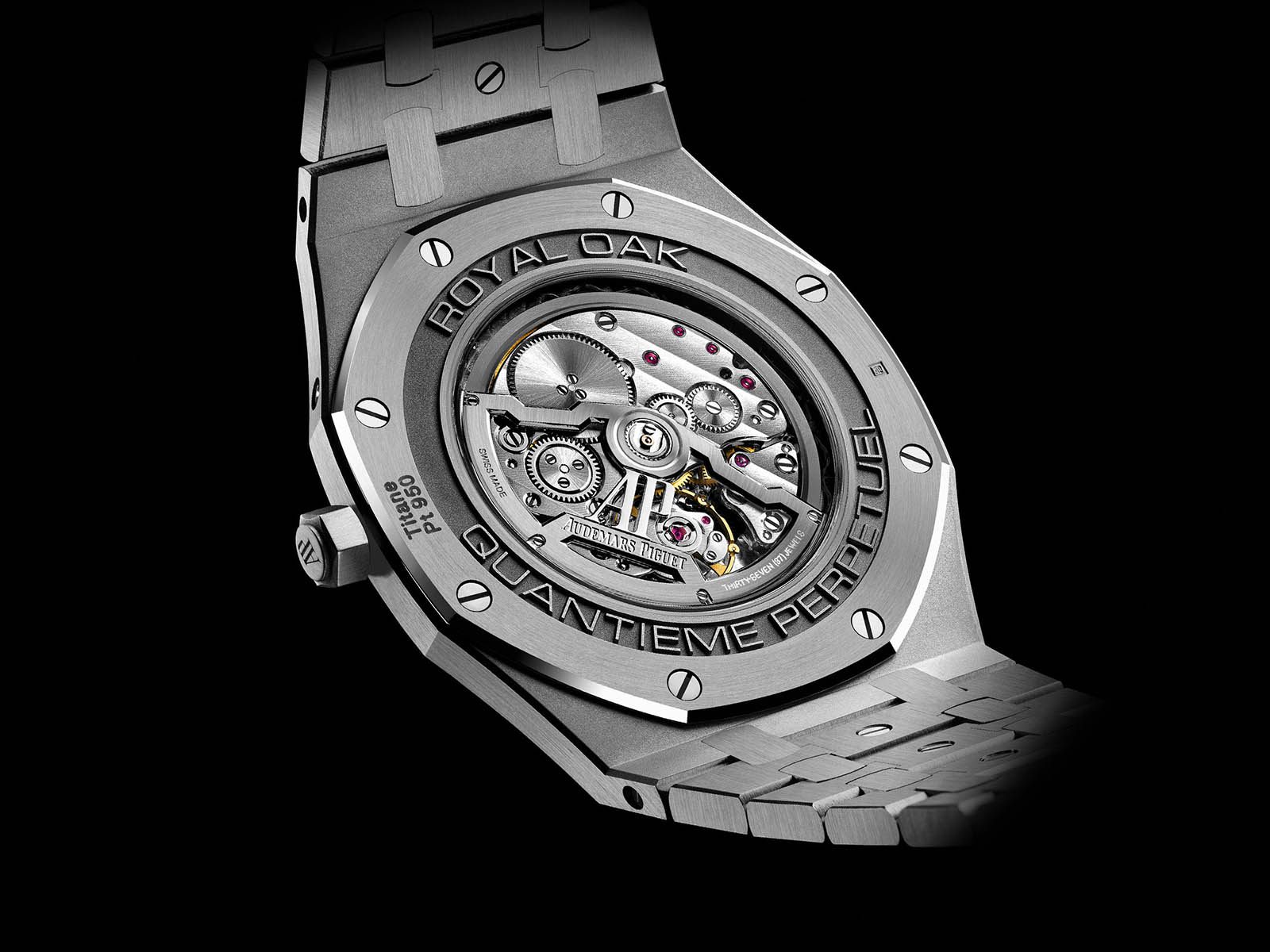 The model comes on a titanium bracelet with platinum links and a folding clasp. 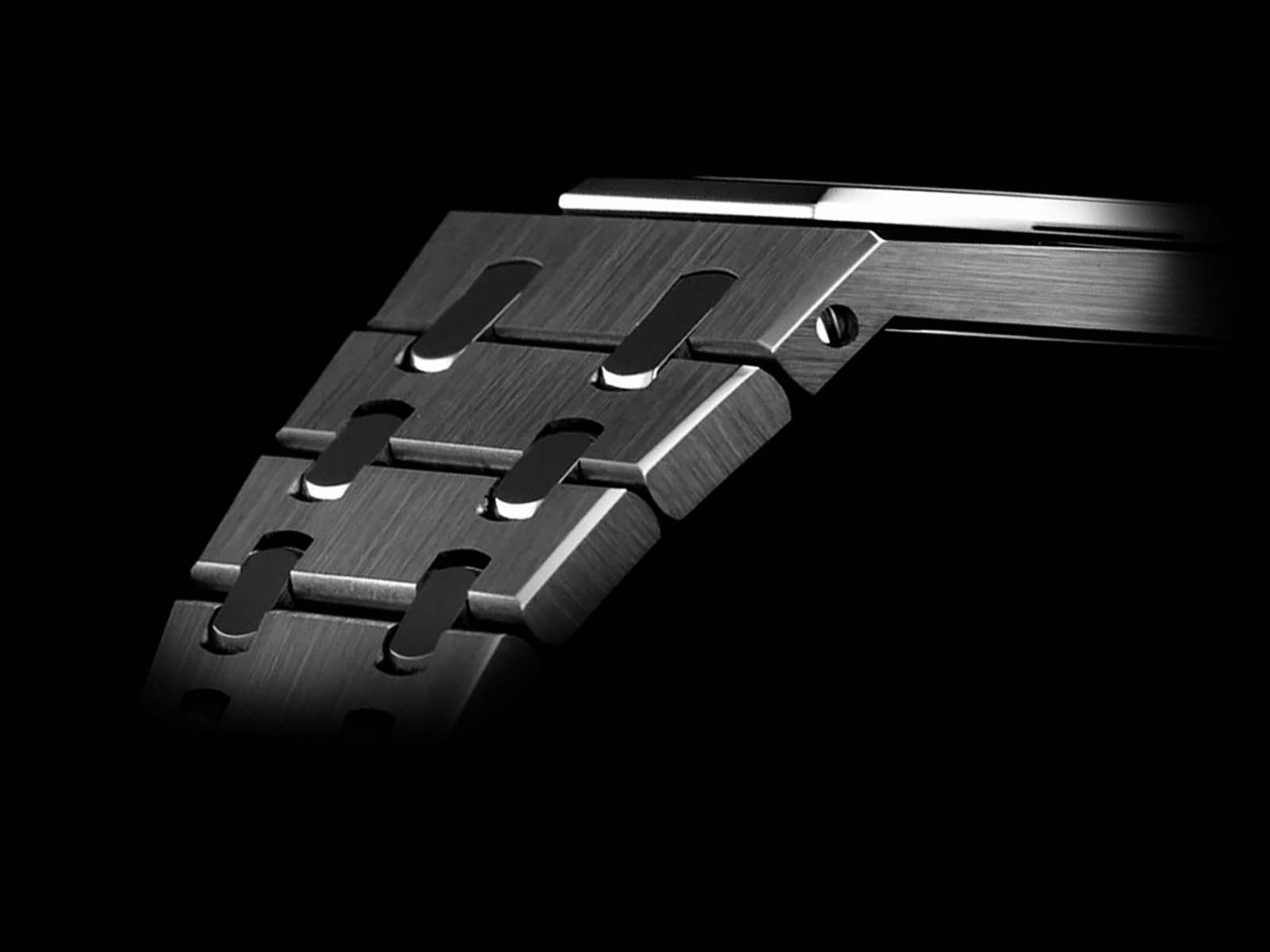