If you ask what is the most interesting and long-standing innovation in the world of watches recently, the “blackened” cases will definitely be among the answers you will get. 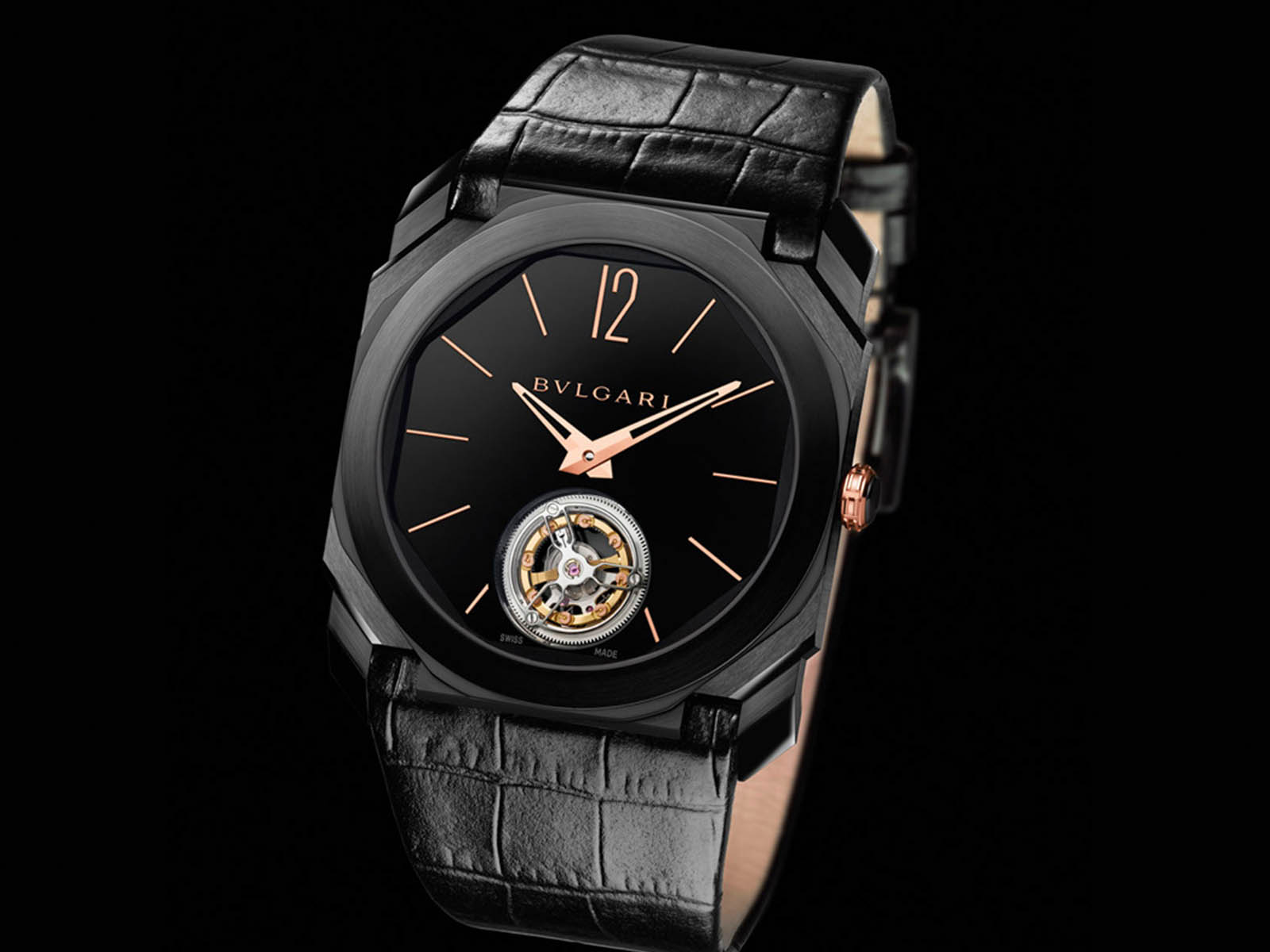 It has not been long since the first application of black to watch cases, though the market is still dominated with stainless steel and gold. With the integration of high technology into the world of luxury watchmaking, the black case watches come to the forefront not only with their aesthetic appeal but also with their functionality. Are you ready to take a look at the types of black watches that have a huge fan base? 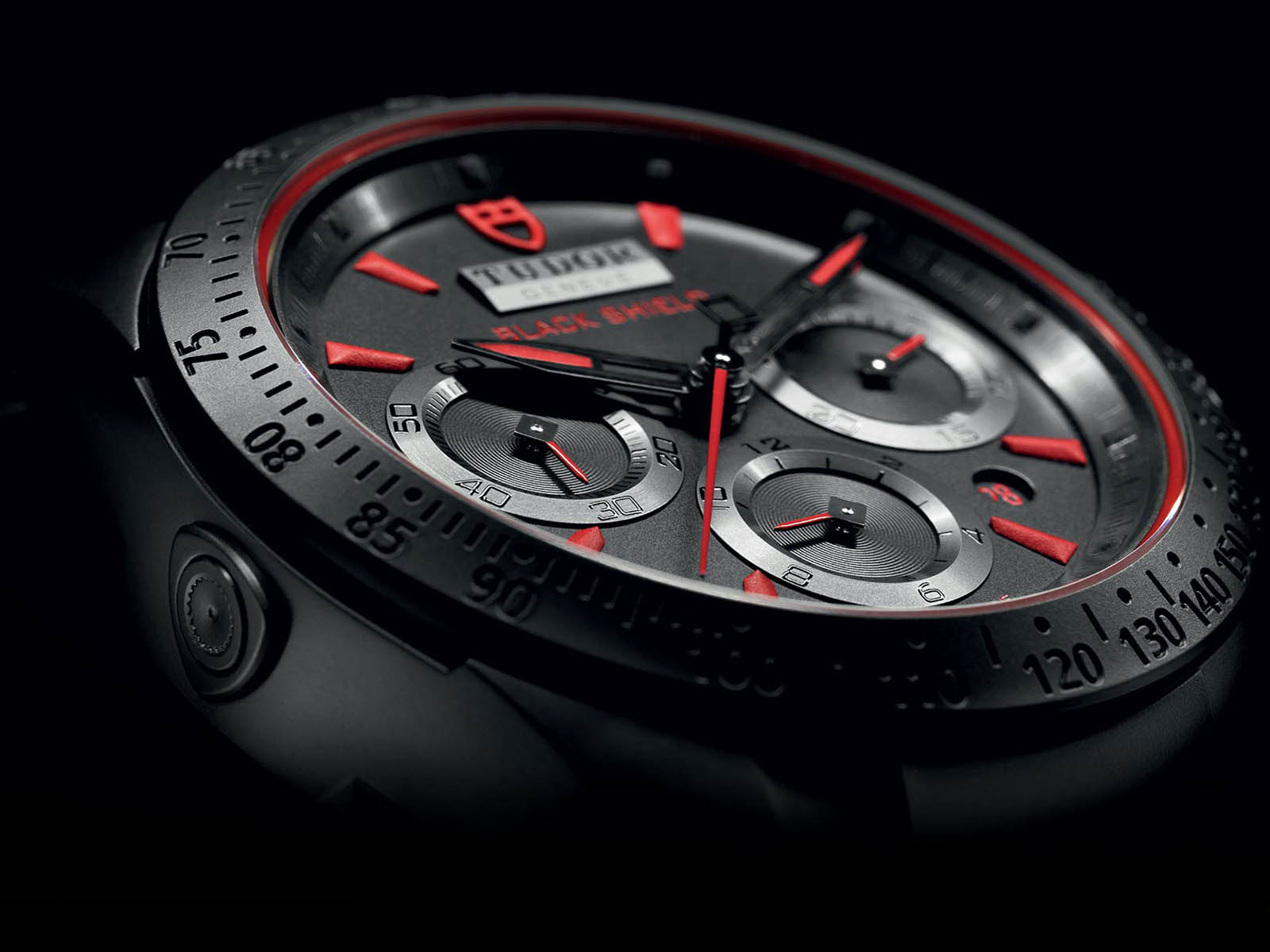 First, let’s start with the PVD that we often encounter. PVD (Physical Vapor Deposition) is found not only in watches but also in many metal products. In PVD coating, thin layers of material are containing titanium, carbon, nitrogen, zirconium or different elements deposited on the surface of a timepiece’s components via condensation of vapor at a high temperature and vacuum environment. The watch components are coated slowly over time with a thin layer that is tightly bonded to the material beneath it. In this way, the surface hardness of the case is remarkably increased. Since the PVD coating is extremely thin, there is no visible deformation on the surface. However, a strong enough impact can damage this coating, even though it forms a hard layer on the surface. This results in bare metal from the bottom and looks even more worn than a non-PVD coated watch. 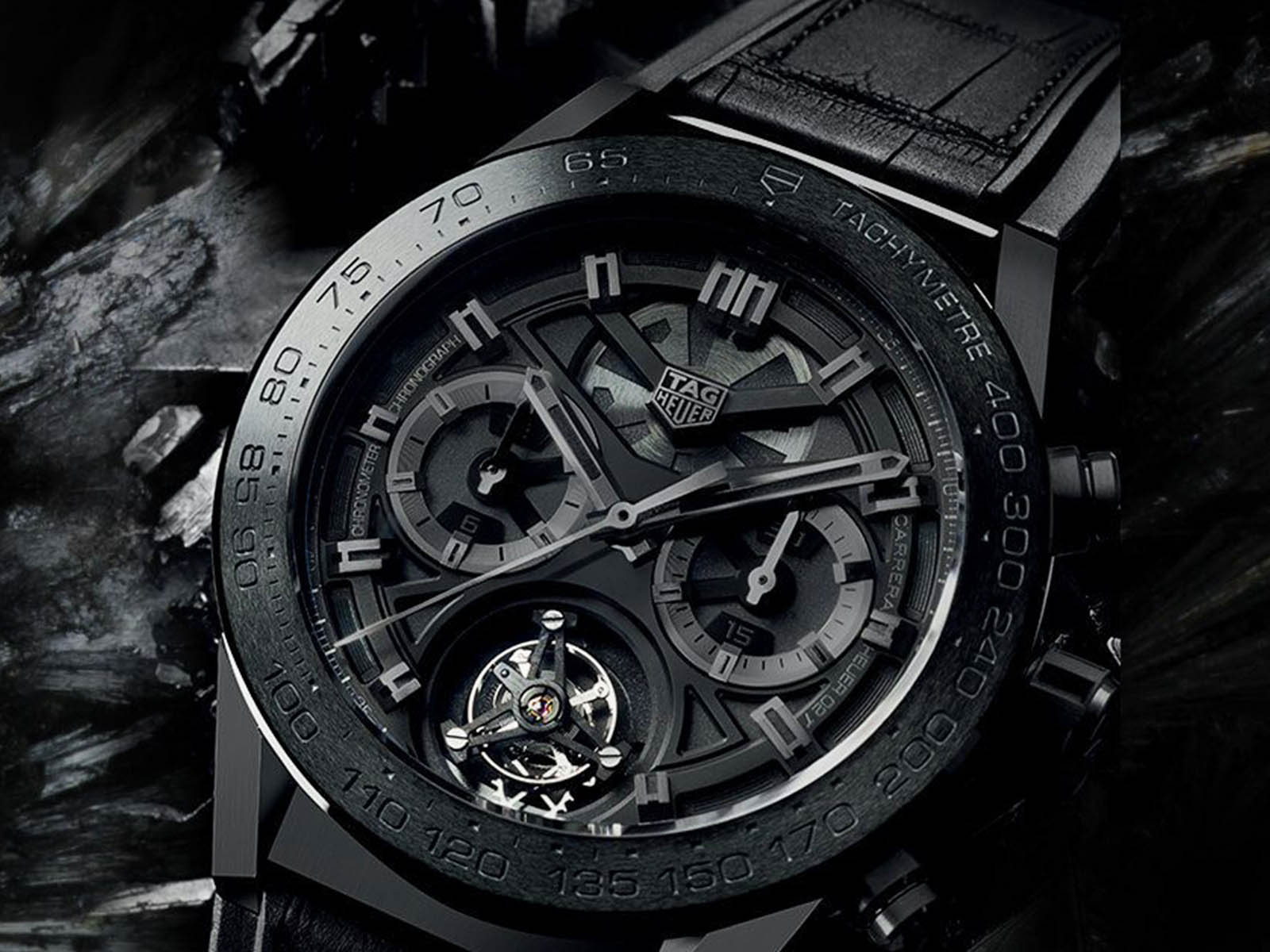 Diamond-Like Carbon, DLC is the other popular coating type. This type of coating, which is more costly but has higher strength, is found in the sector with its diamond-like structure due to its special atomic arrangement of carbon atoms and having high surface hardness values. DLC is actually a special type of PVD. Properties such as the durability and corrosion resistance that the Nano-composite coating imparts to the surface are sufficient to increase the popularity of this type of coating. ADLC, another type of DLC, namely Amorphous Diamond-Like Carbon, is a special kind developed by Cartier. It is claimed to be a smooth, highly non-fingerprint and even more robust than the standard DLC. 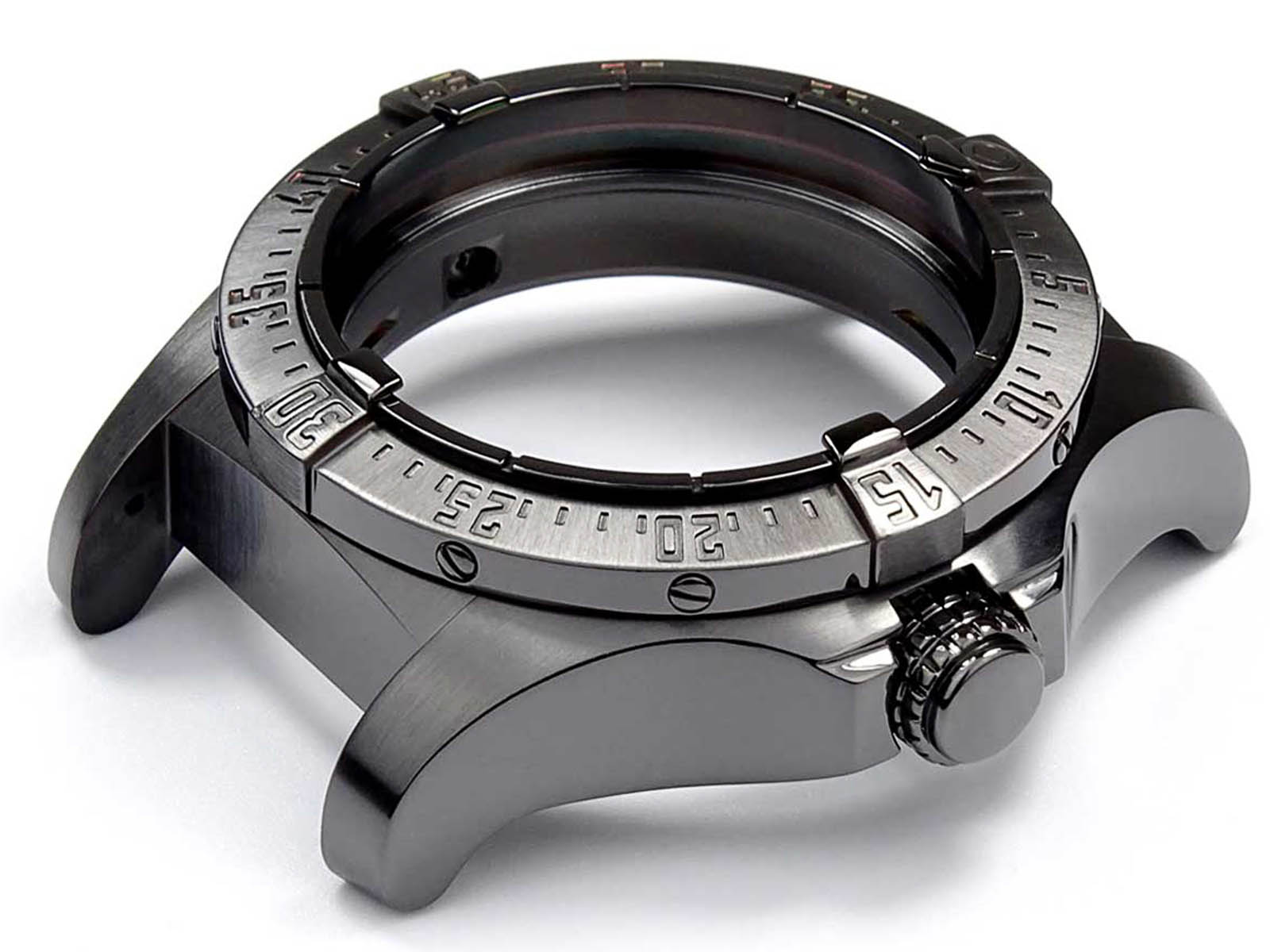 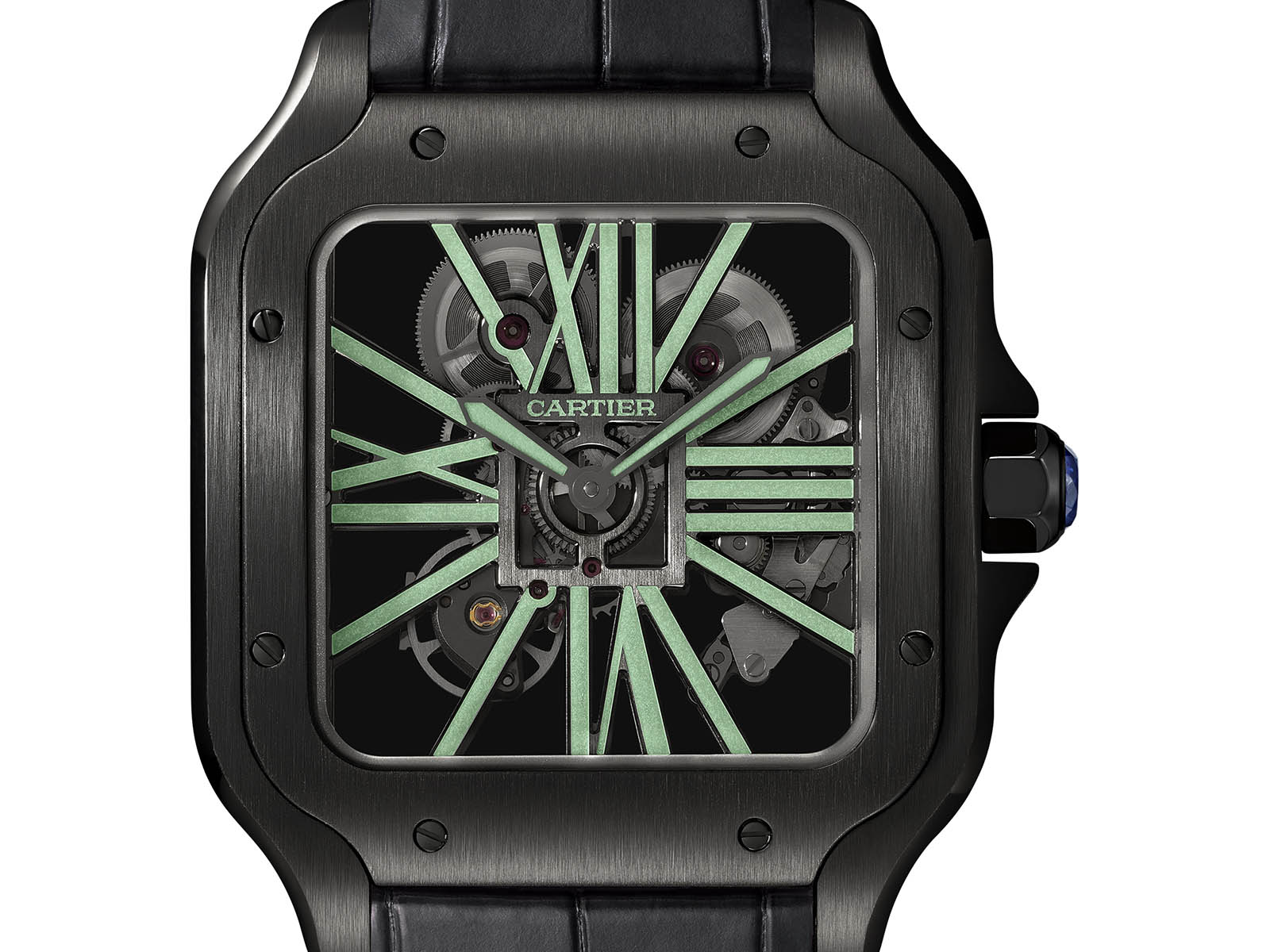 PVD is used by many brands in the sector and marketed under various trade names. Like AlTiN (Aluminum Titanium Nitride) developed by Urwerk, or TiC (Titanium Carbide) developed by Tudor. Basically, they are all the same type of coating but with slightly different pros and cons. 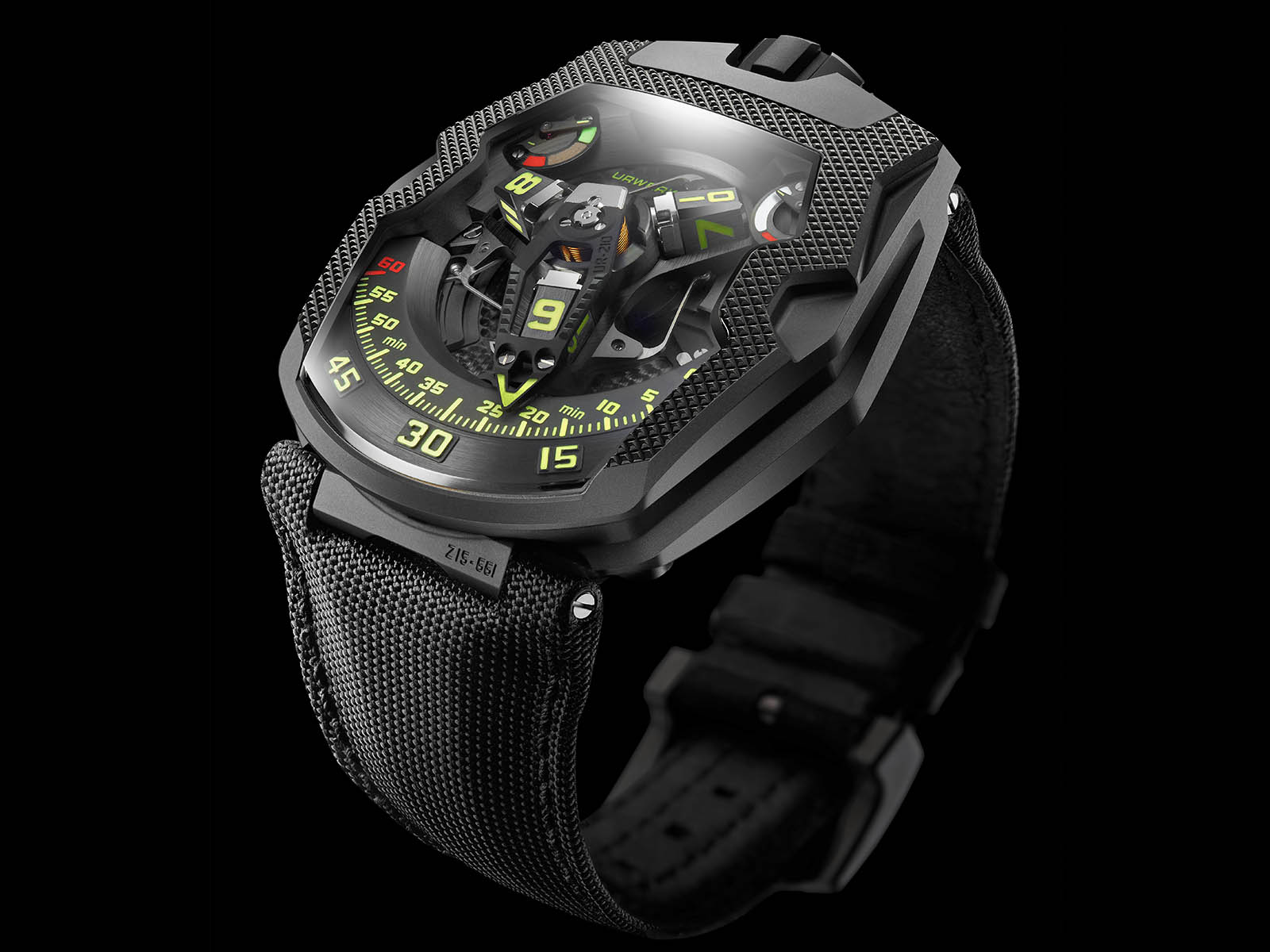 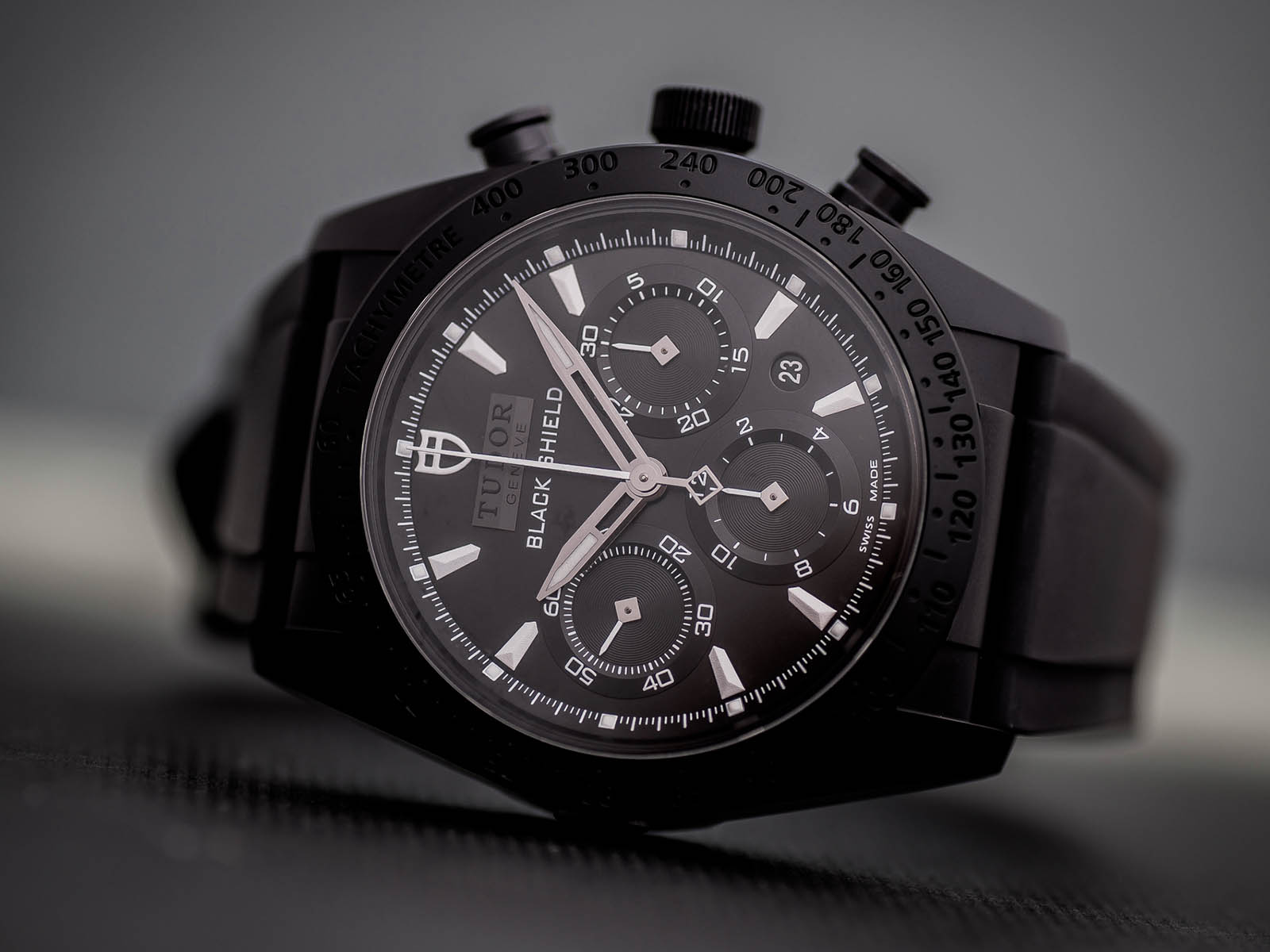 One of the most frequently applied methods after coating is to directly swap the material used. About 30 years ago, ceramic, a special material that serves exactly the purpose here, entered our lives with the IWC’s Da Vinci Collection. Ceramic parts produced based on oxide, nitrite or carbide allow the production of watches that can maintain their new appearance for years with their extraordinary hardness values. Since it is not a coating like PVD but a material itself, no deformation problem is encountered. The only problem that may arise here is the disadvantage of the material’s strongest side. Extremely hard materials are also fragile. Certainly, your ceramic watch is not easily scratched, but it can break if it encounters a hard impact with the specific force and angle. 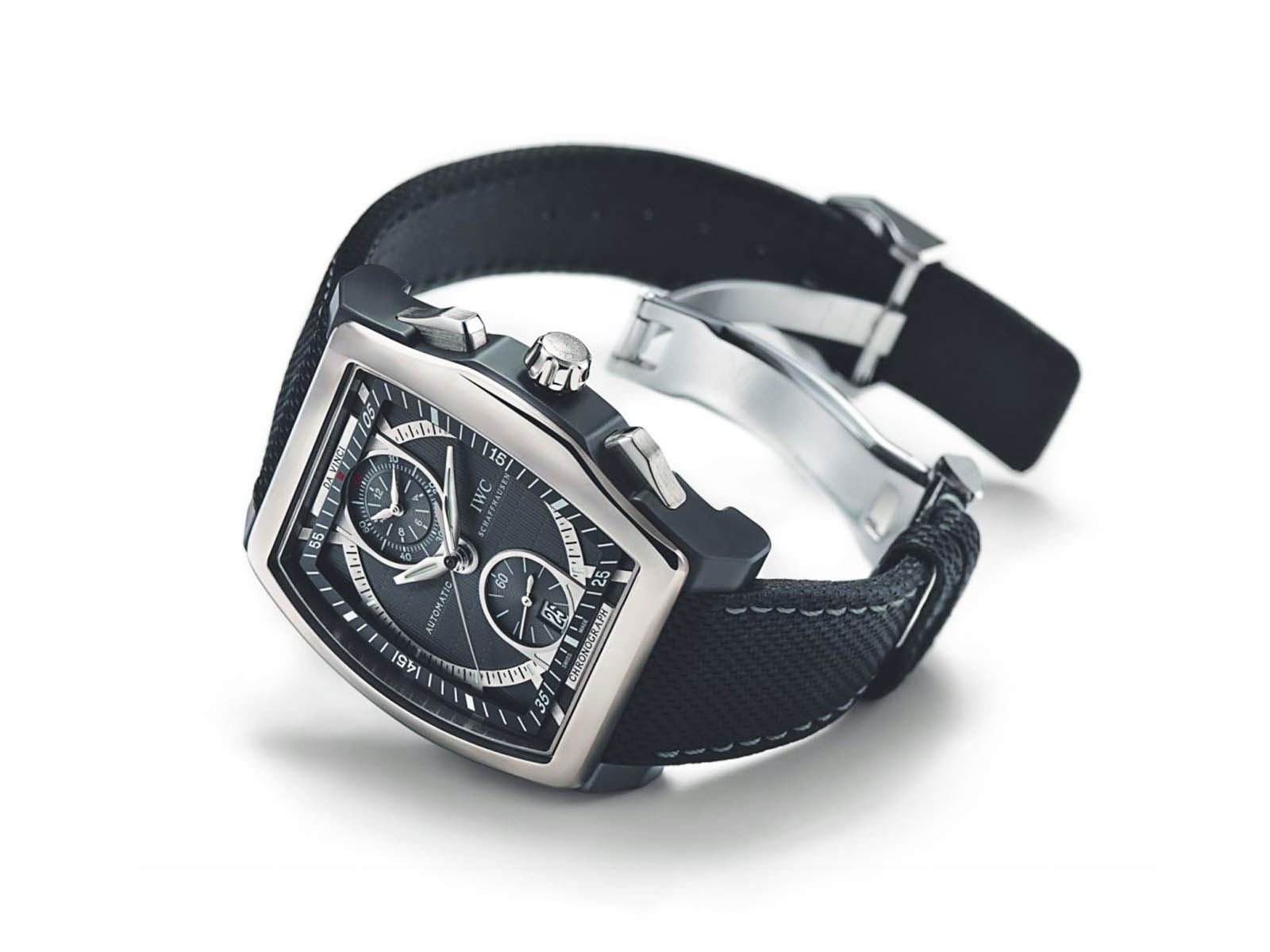 Don’t worry, you have another alternative; carbon fiber. This high-tech composite material combines hard to have features such as low weight and high impact resistance. This wonder material, which has various production methods ranging from carbon fiber formed by high temperature and pressure by combining with epoxy to carbon fiber filaments which are shaped by forging in furnaces, has become a must for exotic watch manufacturers. Carbon fiber and its derivatives can be tailor-made for you, especially if you want a lightweight design. 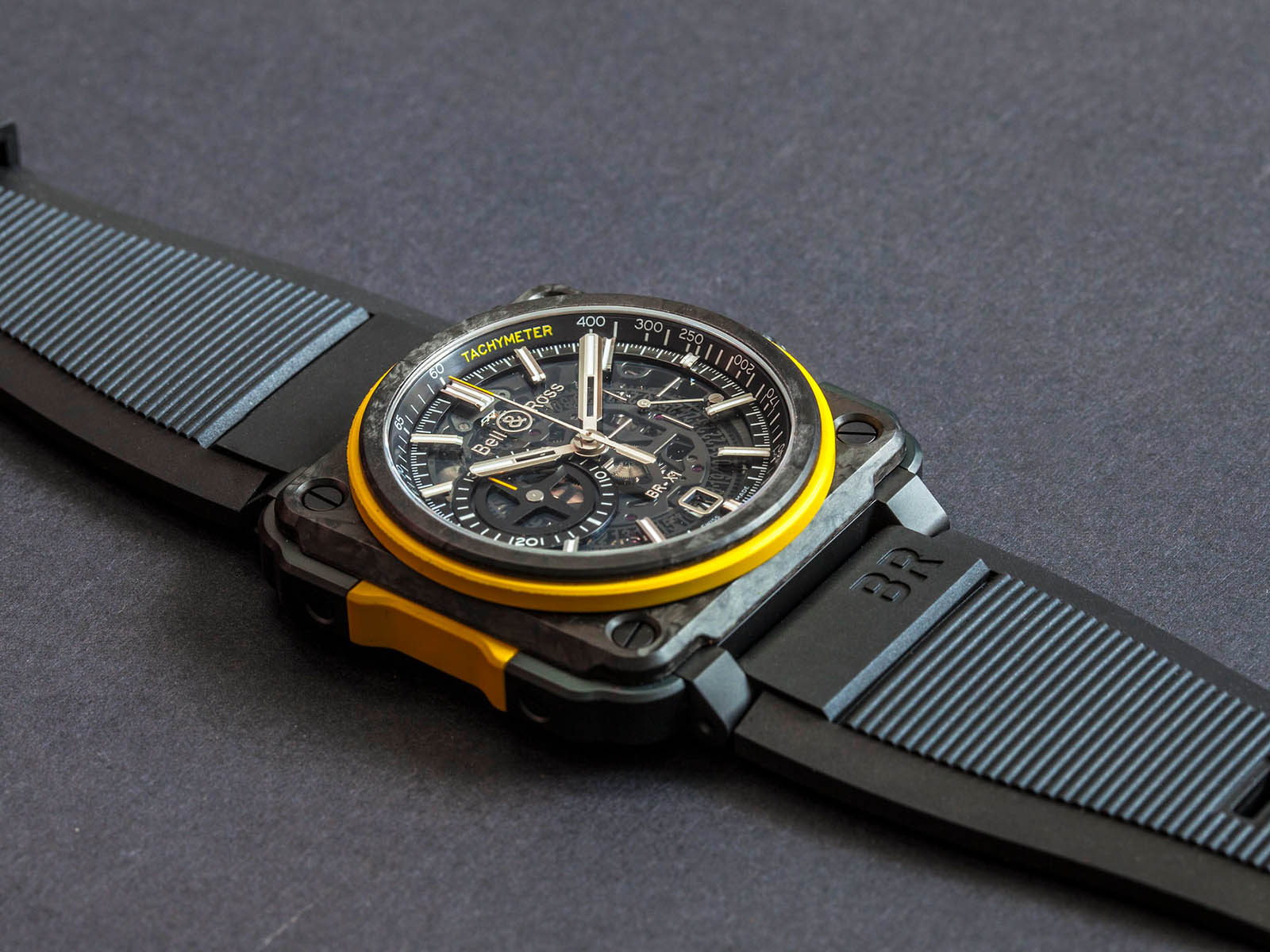 It’s hard to resist the allure of black watches... I’m sure even those enthusiasts who can’t give up traditional watches have a black watch in their minds. What to do? We leave that part to you...