Baume & Mercier from the well-established brands of the Swiss watchmaking industry showed up with a new addition to the motorsport brand partnership that started with the acclaimed Shelby Cobra Collection. Baume & Mercier Clifton Club Burt Munro Tribute Limited Edition model, which is the first timepiece of the new partnership that started with the iconic name of motorcycle culture, Indian Motorcycle, was exhibited at EICMA (Esposizione Internazionale Del Ciclo E Motociclo) in Milan - Italy.

When it comes to the Baume & Mercier product line and motor sports, I’m sure we all think about the Clifton Club Shelby Cobra Collection.

The brand partnership brought many successful models from day one and also allowed Baume & Mercier to remind the brand’s expertise in manufacturing successful sports watches, despite being known mostly for traditional and dress style models. The well established brand chose its latest brand partner from the world of motor sports again. 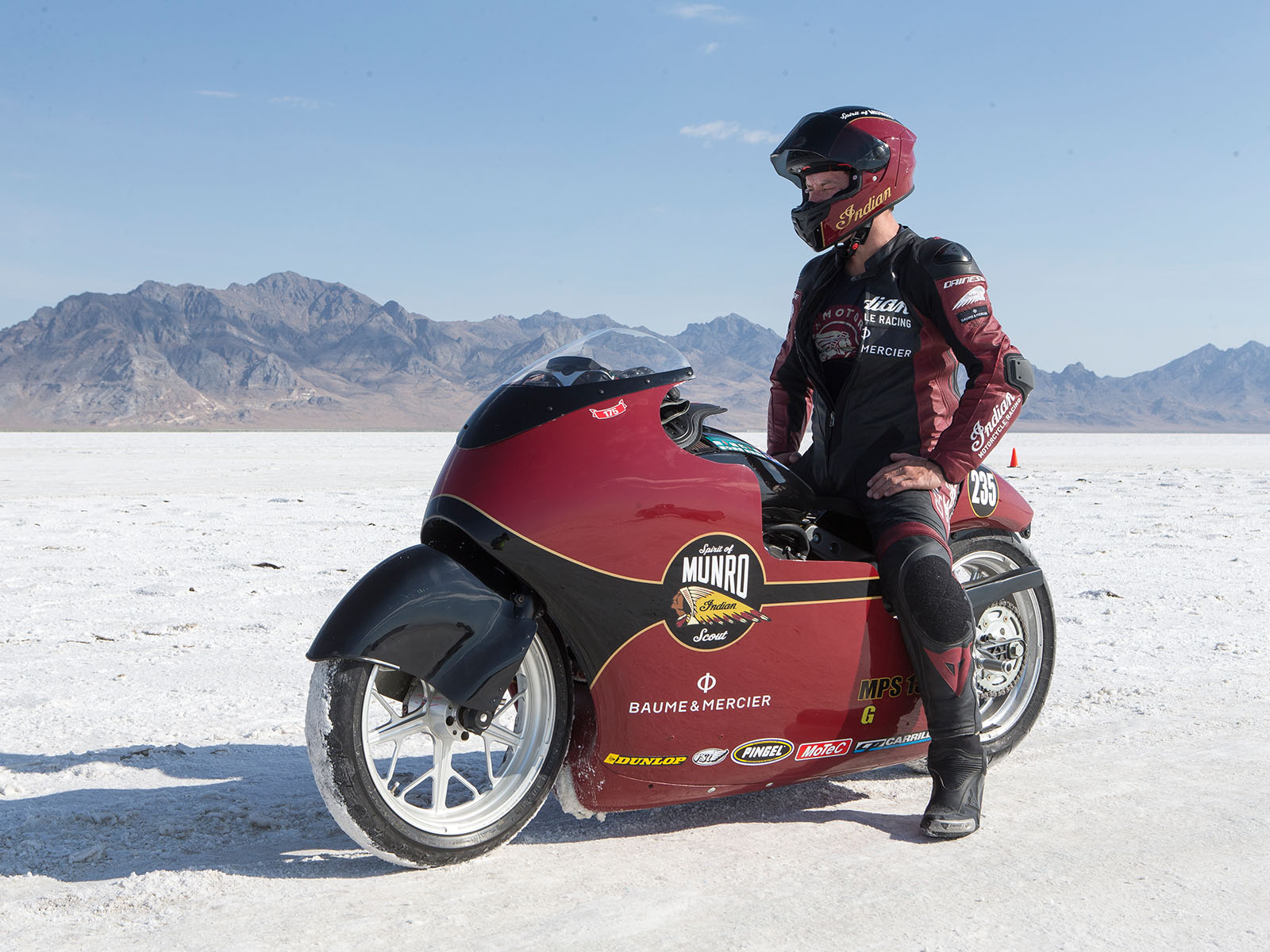 Baume & Mercier’s new brand partner is the Indian Motorcycle, an iconic name for motorcycle culture. Founded in 1901 by George Hendee and Oscar Hedstrom, the cult brand has become popular in the early 20th century which is considered as the early years of motorcycle culture. Indian motorcycles, which have attracted great interest with modern gasoline engines in this period when the motorcycles began to get rid of the “bikes with engines” identity started to form their own culture, have soon become the favorite of adventure and racing enthusiasts. 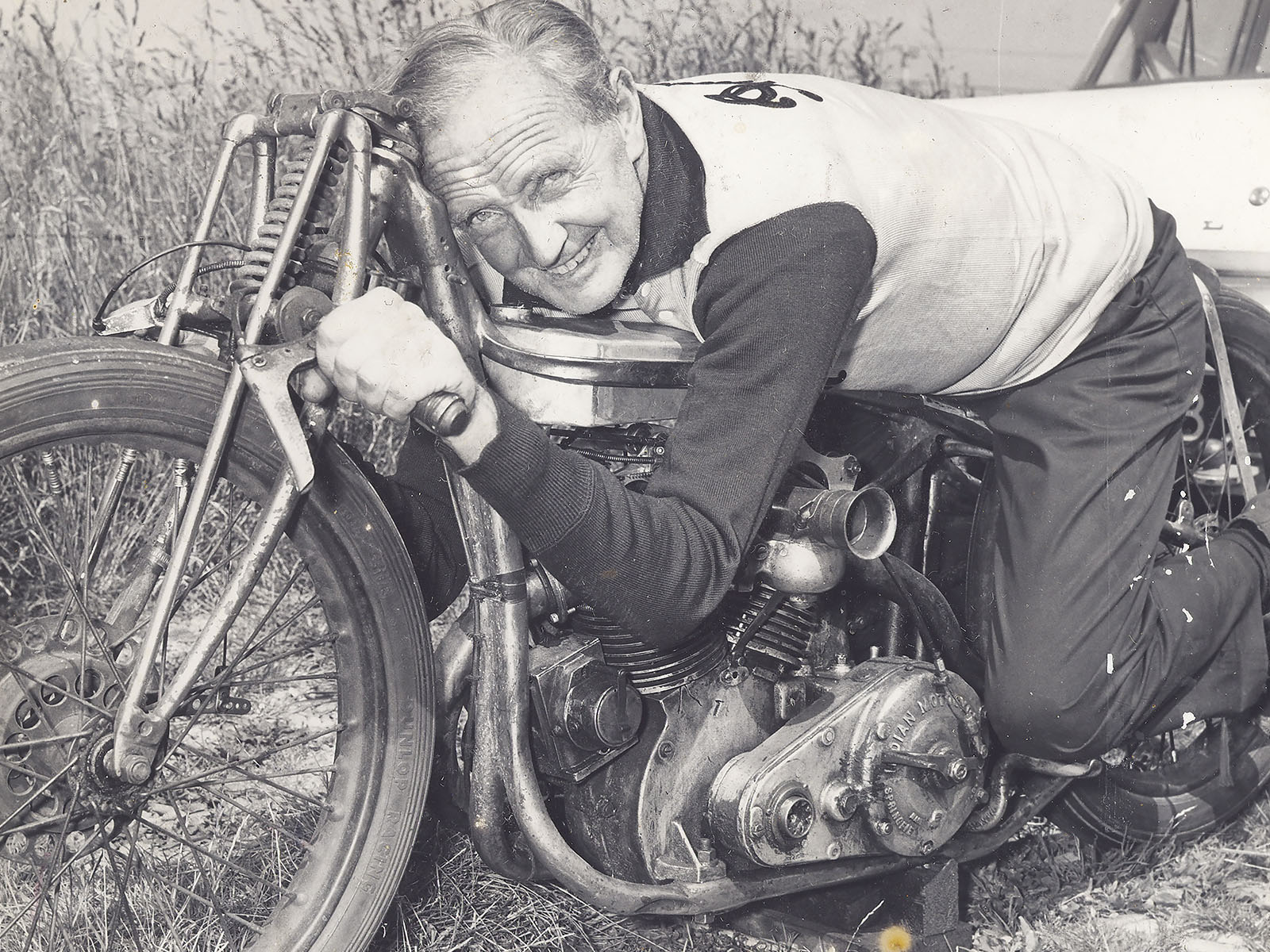 The most important event in the famous brand’s history was undoubtedly the world record set by the New Zealander speed enthusiast Burt Munro at the Bonneville Salt Flats in 1967. Munro set the world record by reaching a top speed of 184.087mph with his personally modified 1920 Indian Scout motorcycle which he had acquired in 1926. Munro was 68 years old when he set the world record.

His inspiring story was filmed in 2006 and the blockbuster “The Fastest Indian”, starring the iconic actor Sir Anthony Hopkins as Munro, which was highly acclaimed by the audience as well as the movie critics. 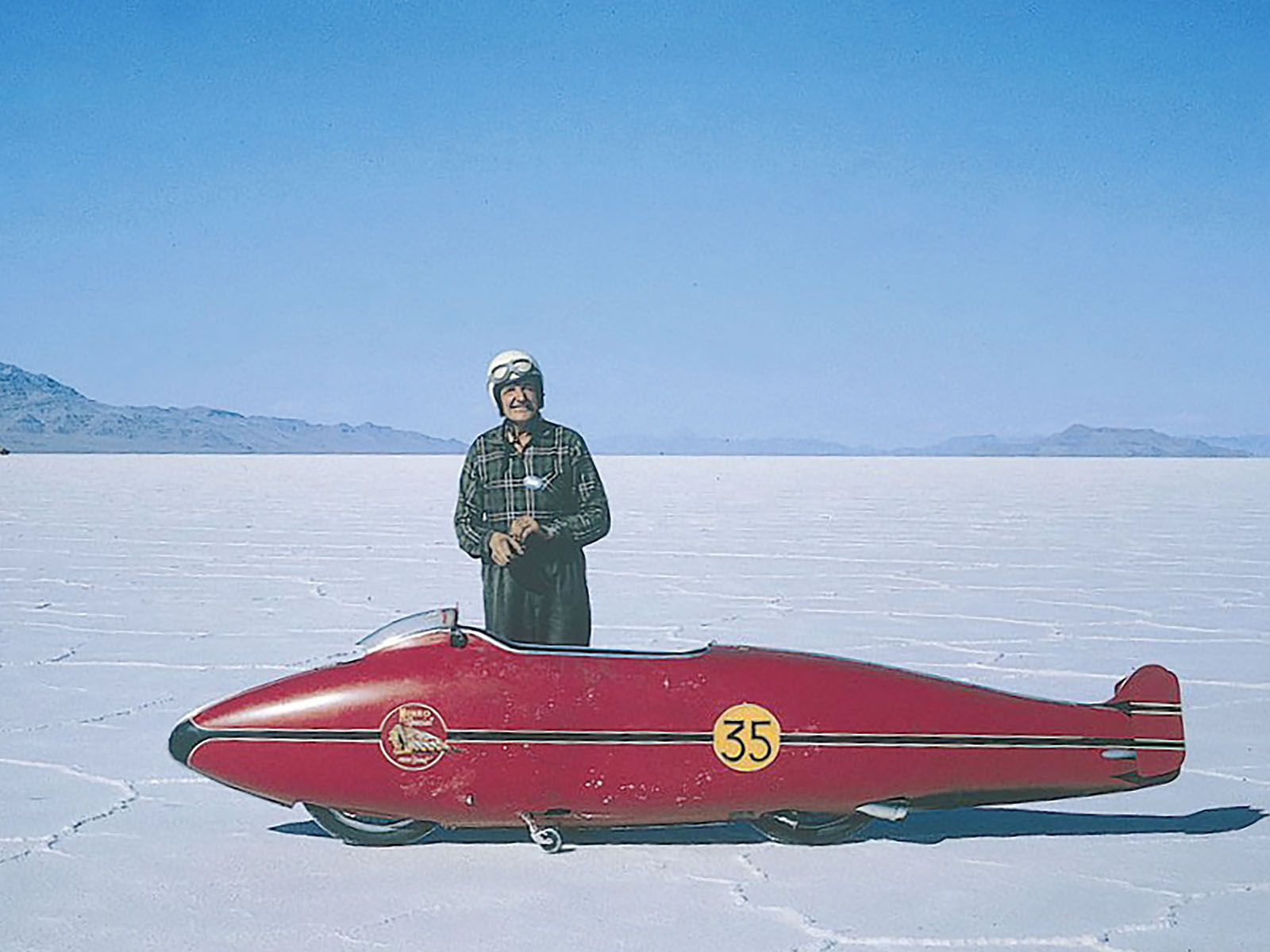 The new model is offered in a 44mm Clifton Club style case measuring 44mm in diameter. The stainless steel case is 50 meters water resistant and equipped with a scratch resistant sapphire crystal on the front side. The solid stainless steel caseback sports an engraving of the famous Indian Motorcycle logo. The black tachymeter bezel on the front face of the case bears the 184mph mark highlighted with a silver background which tributes to Munro’s speed record. 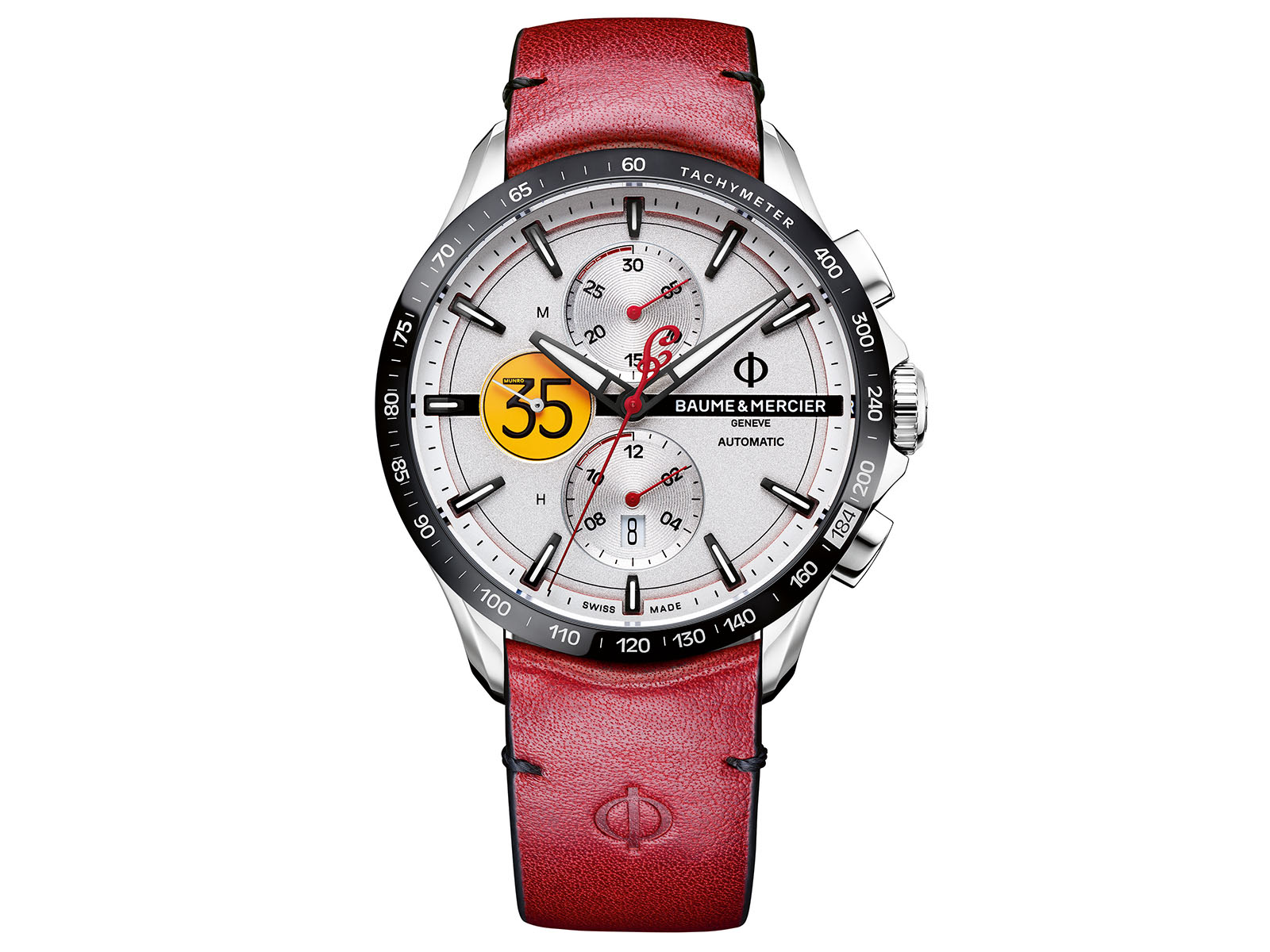 The model’s dial is finished in textured silver which evokes the Bonneville Salt Flats. The Tri-Compax chronograph lay-out dial features Munro’s lucky number 35 at the small second’s sub dial at 9 o’clock. The dial is accompanied by contrasting black indices and a set of hour and minute hands. The central second hand is finished in red with letter “I” of Indian Motorcycle logo. 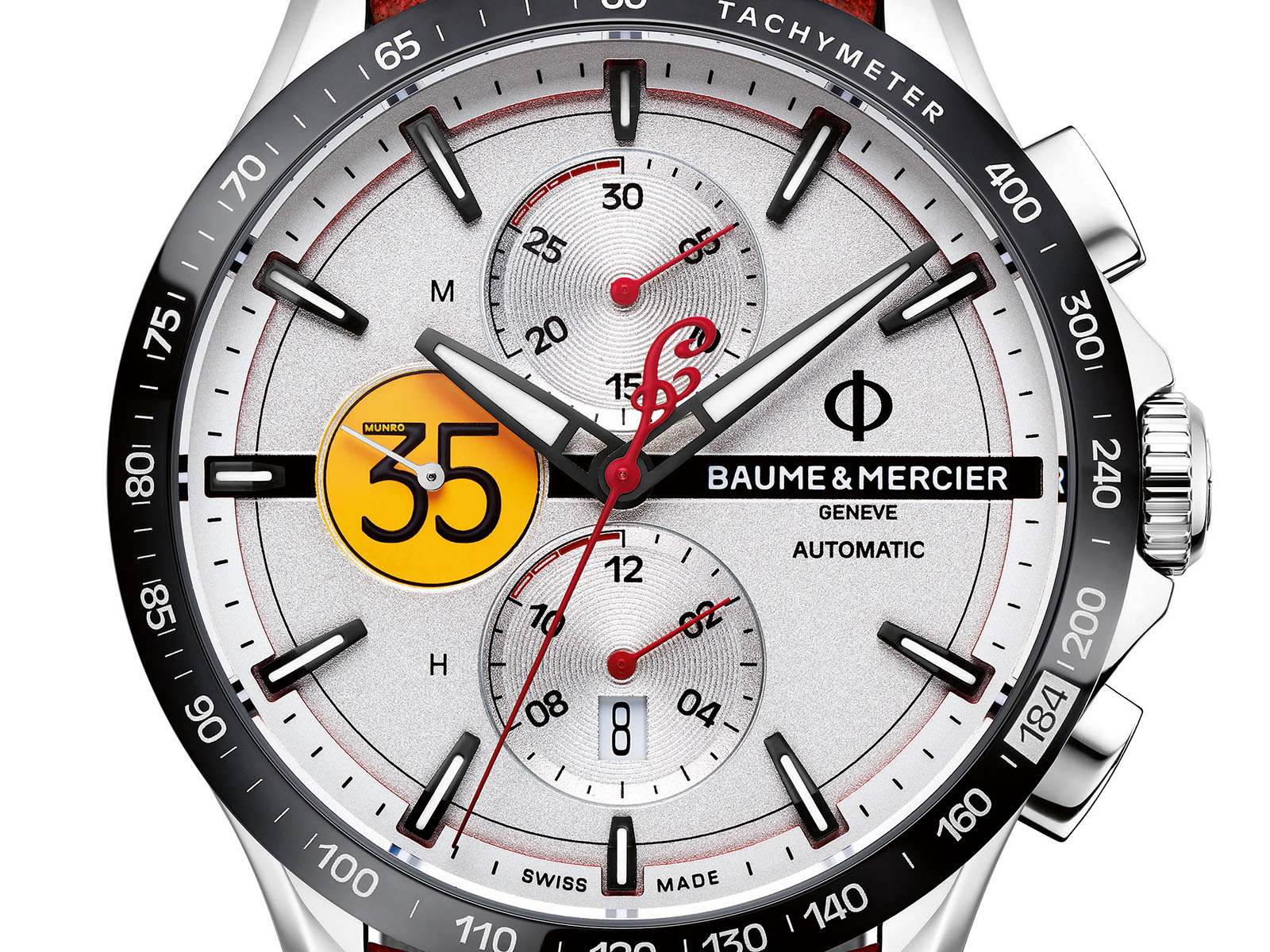 The new model is powered by an automatic chronograph movement based on the industry’s well-known caliber Valjoux 7750. The movement features a date display at 6 o’clock in addition to its timekeeping and chronograph functions. It offers 48h of power reserve when fully wound. 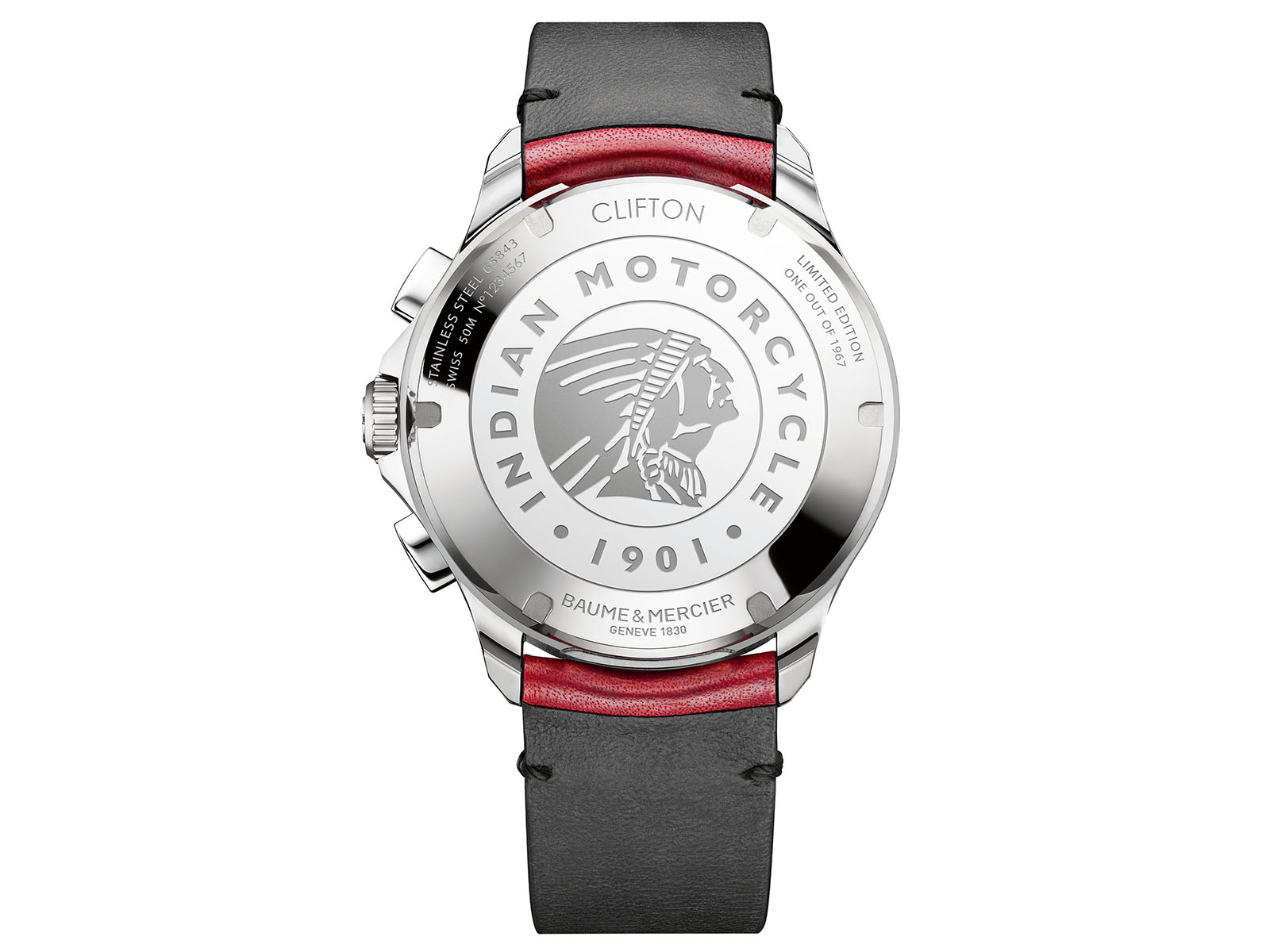 The model comes on a Baume & Mercier signed strap made of calf skin in red color like the Munro’s record breaking motorcycle. The strap is secured by a folding clasp made of stainless steel.

Baume & Mercier Clifton Club Burt Munro Tribute Limited Edition (Ref. M0A 10404) is limited to 1967 pieces only which is also the year that Munro set the world record at Bonneville Salt Flats with his 1920 Indian Scout. The model can be pre-ordered through the brand’s official e-commerce web site with a MSRP of 3750, 00 USD (US list). 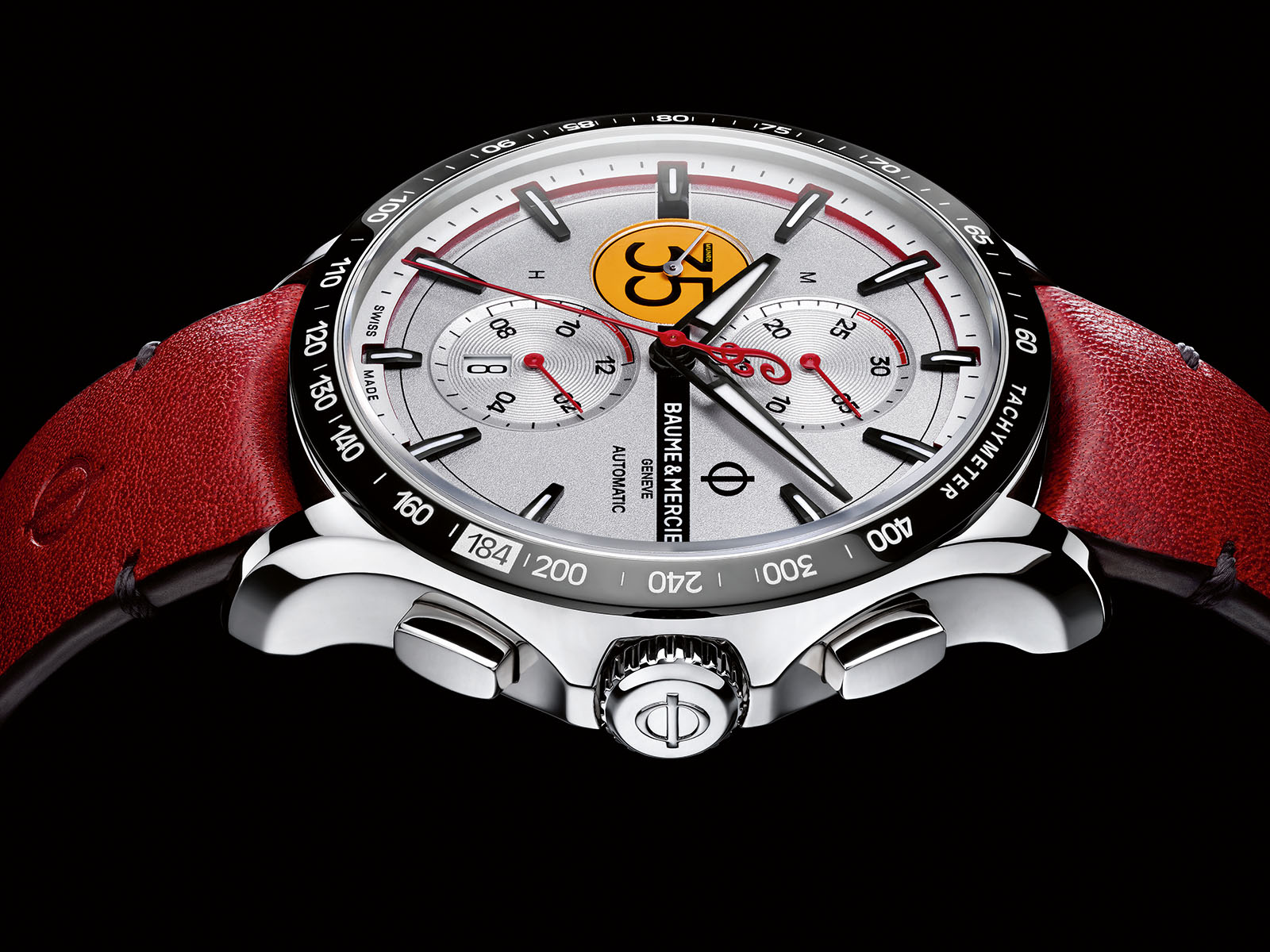