Bell & Ross, which managed to become one of the cult names of the watch world with its aviation-inspired models, added a new version to its Radar series, introduced in 2010. 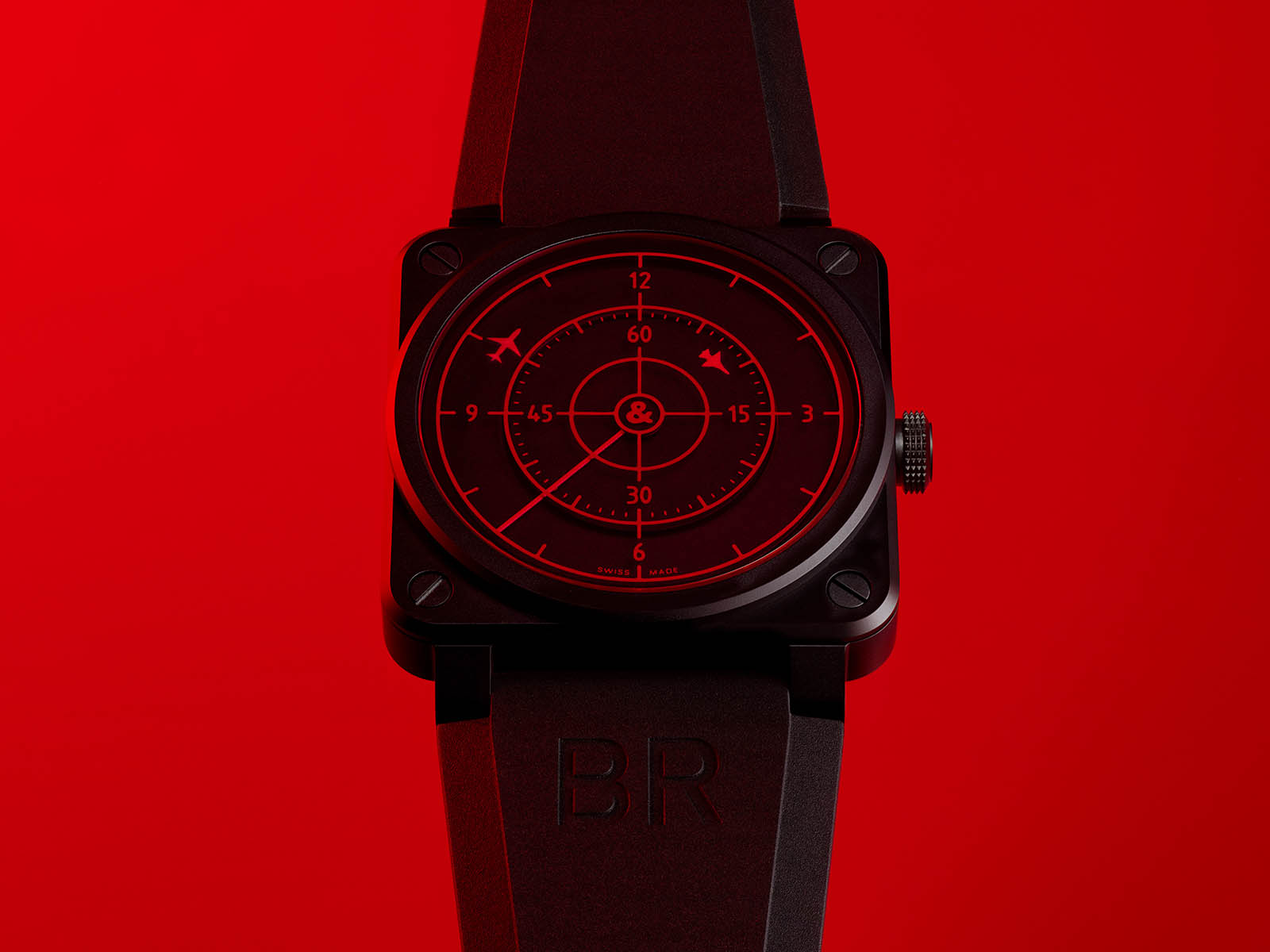 Founded in 1994, Bell & Ross is among the favorite brands of many watch lovers with its aviation-inspired DNA. The Parisian brand that had a turning point with the BR 01 launched in 2005 continues to be admired by watch authorities as well as its cult fan group. 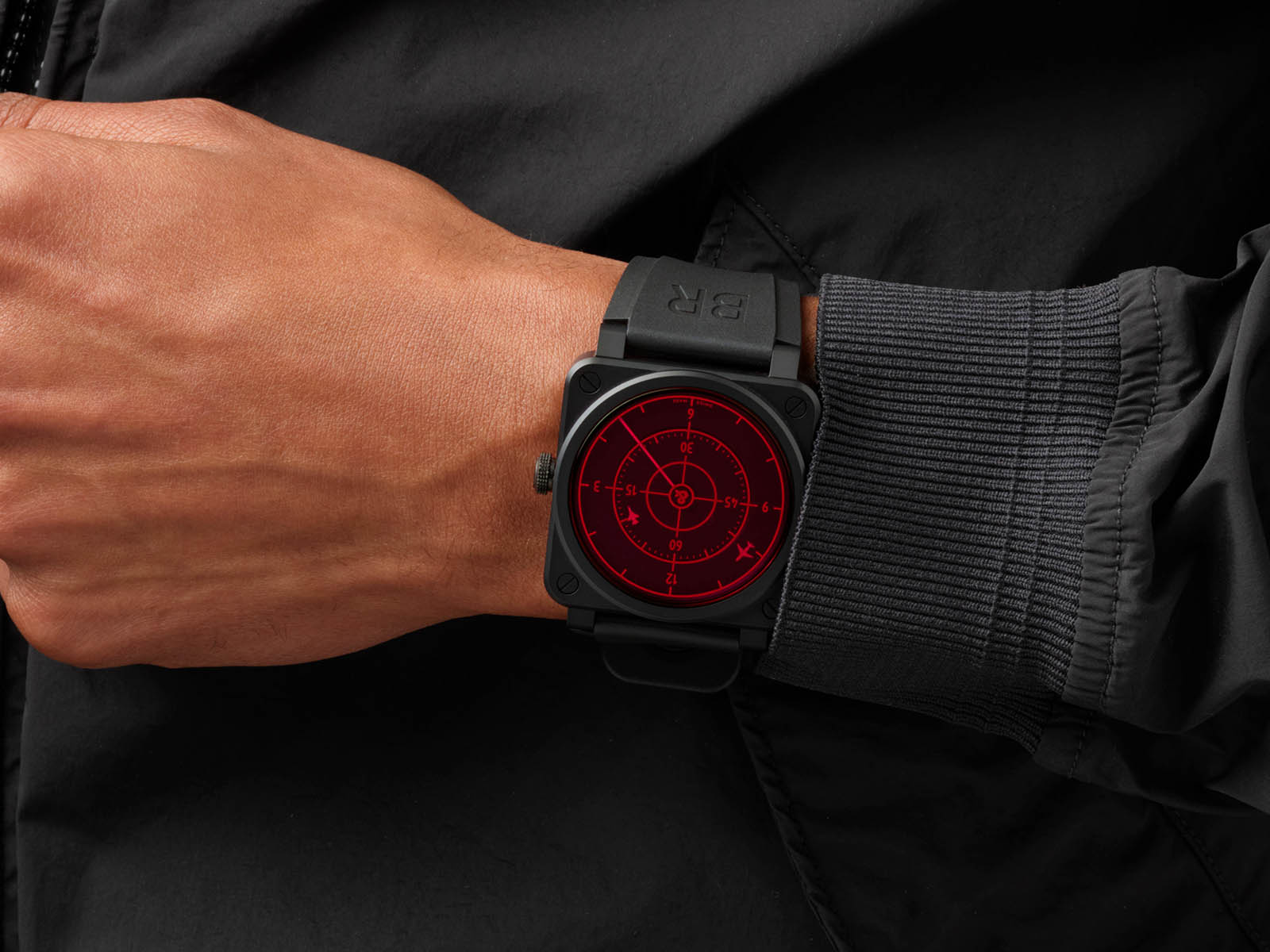 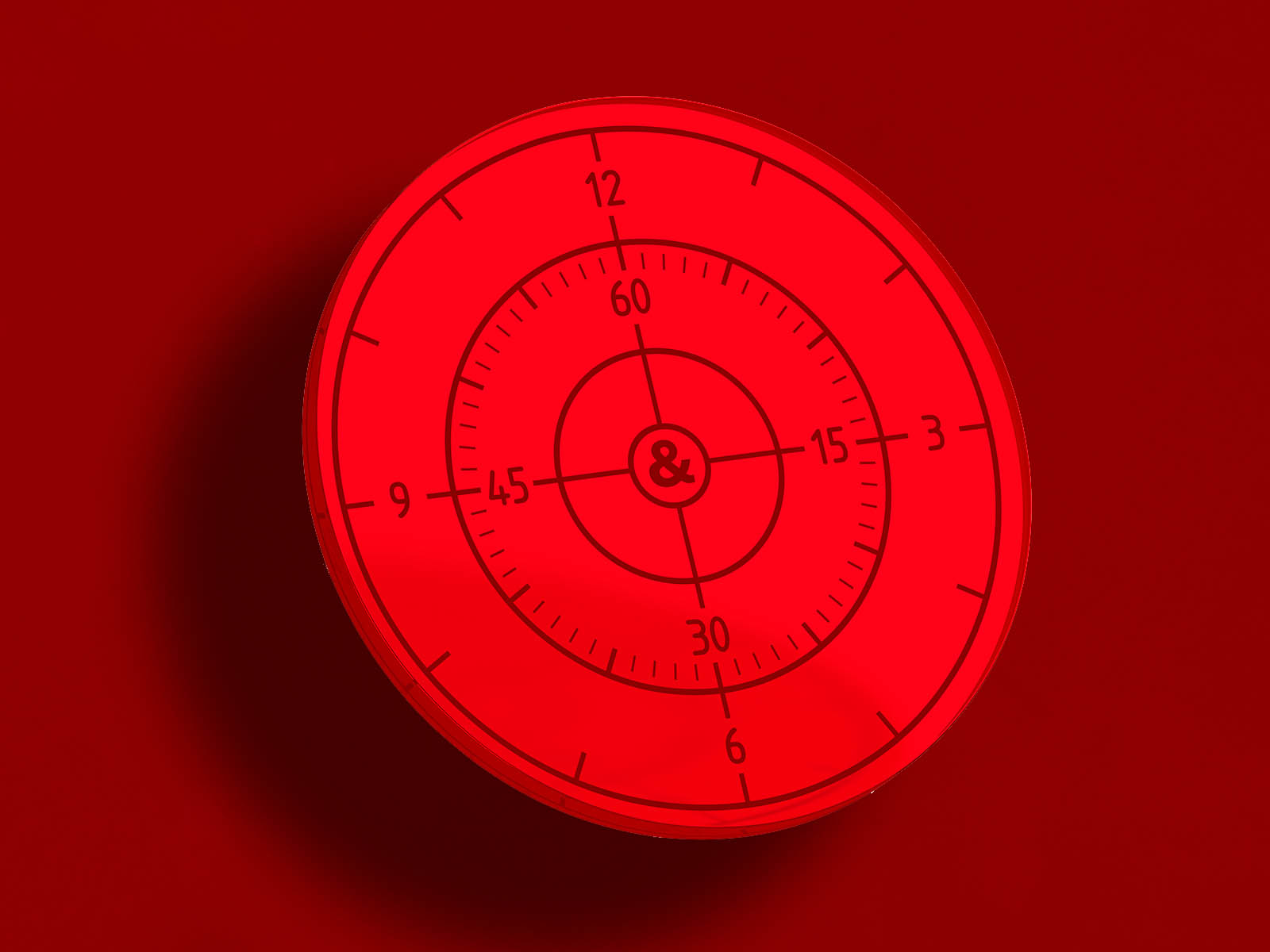 The new addition to the Bell & Ross product line, the Bell & Ross BR03-92 Red Radar Ceramic, is included in the Radar Collection series that the young brand introduced in 2010. Let's take a closer look at the new version, which is also the third model of the series. 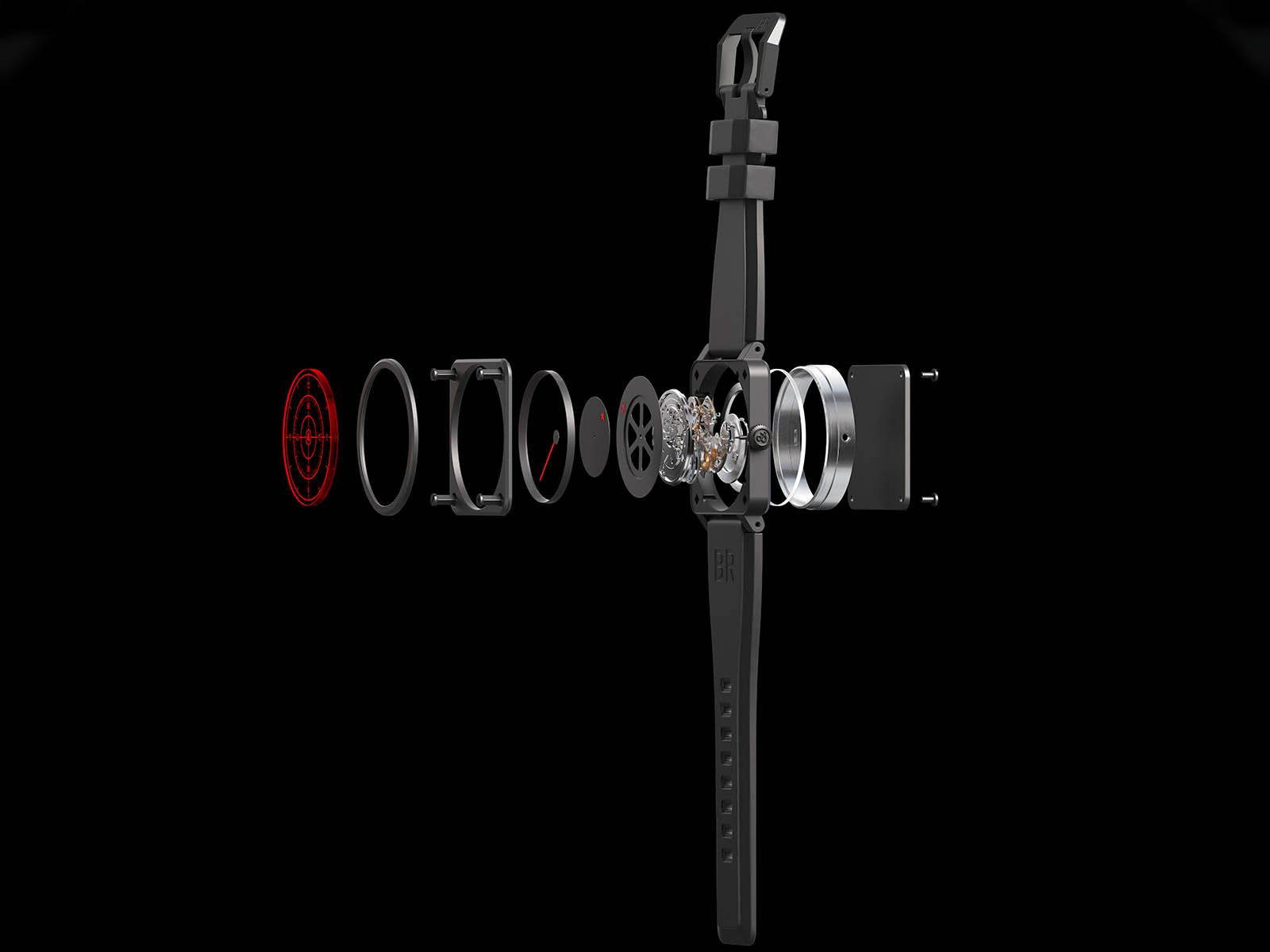 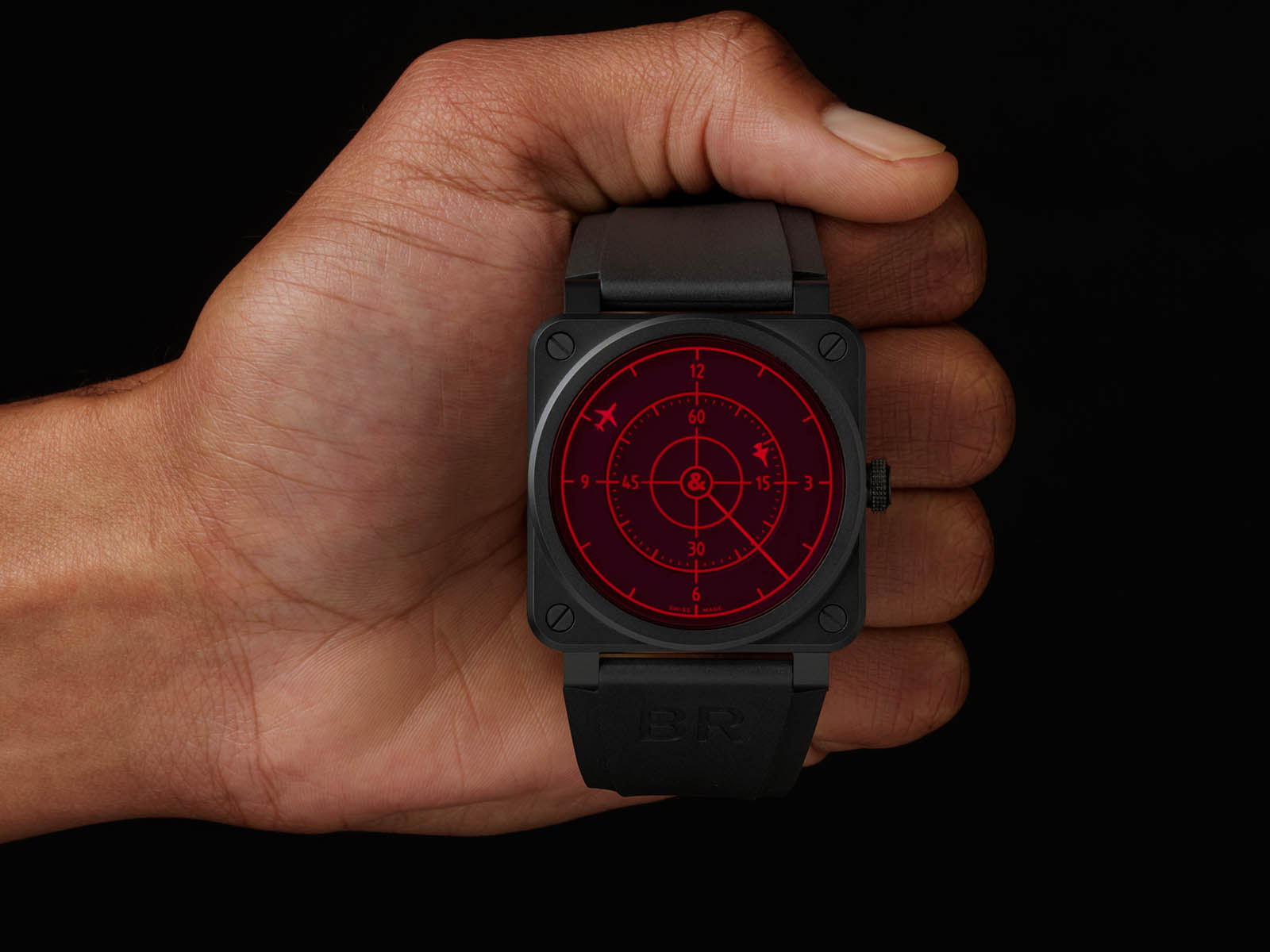 The new model comes with a 42mm x 42mm case made of matte black ceramic. Equipped with a red sapphire crystal and a screwed case back, which are among the symbol details of the model family, the stylish case is waterproof up to 100 meters. 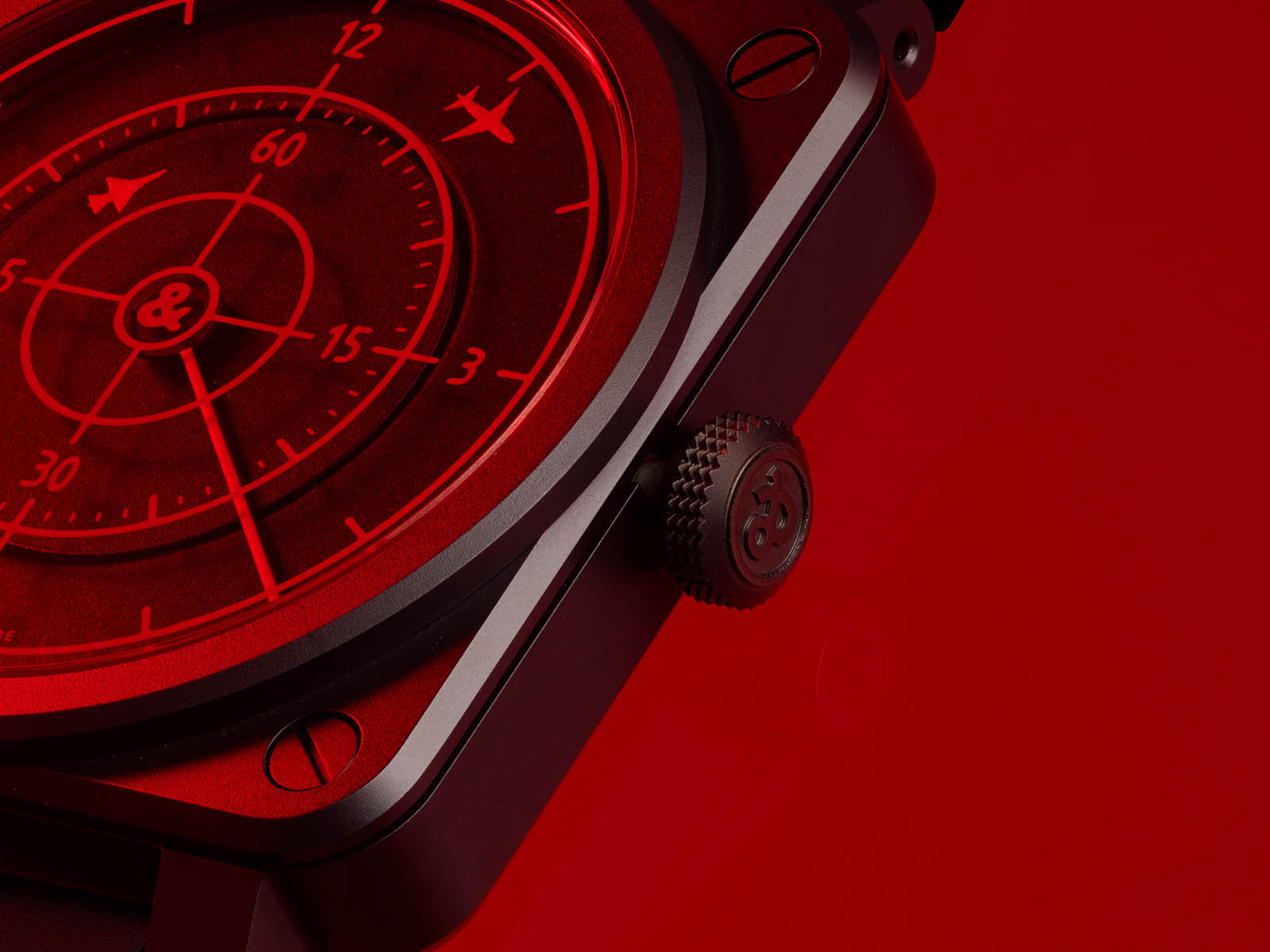 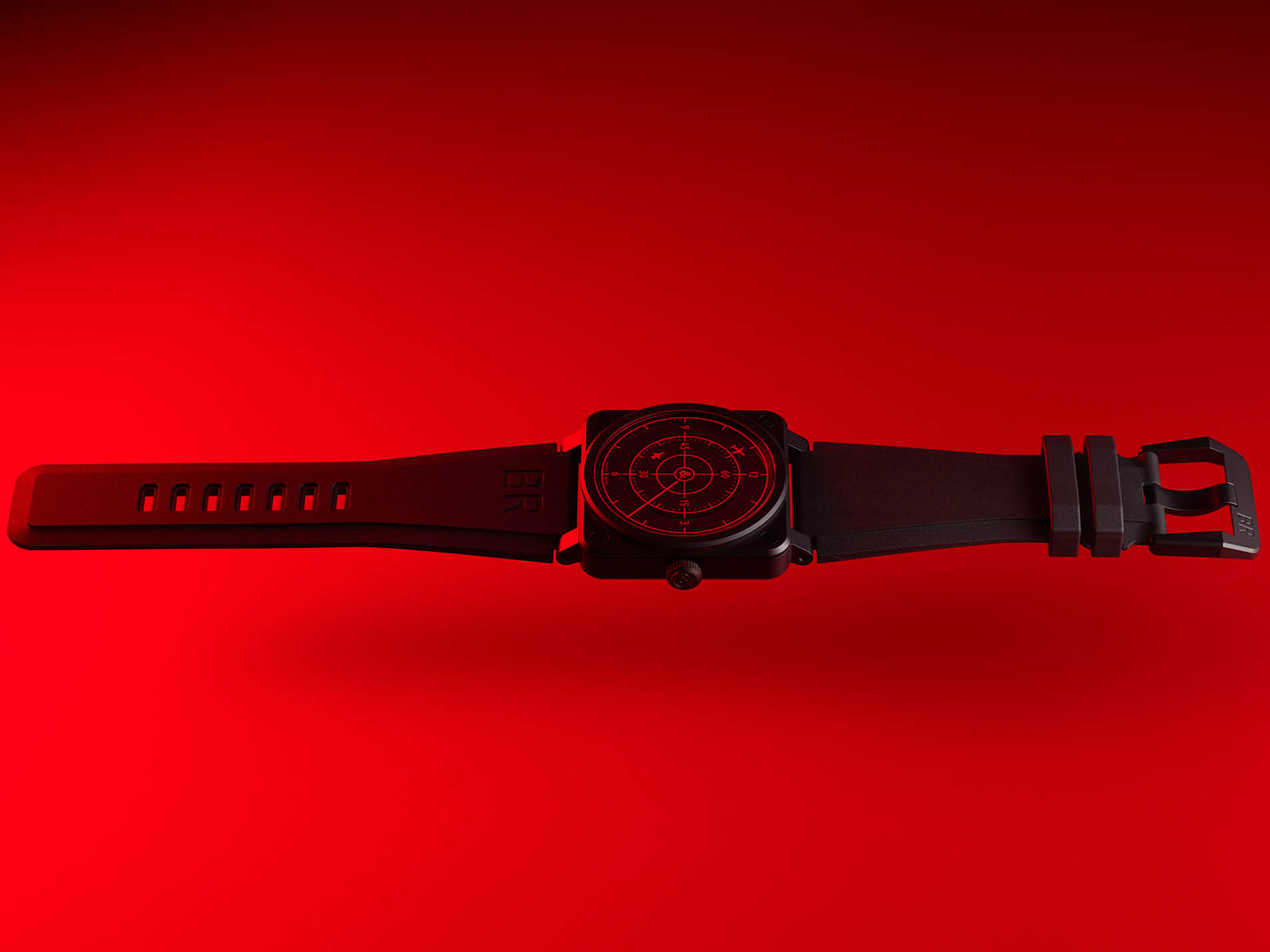 The model's dial draws attention with its radar concept-specific details, which gives the collection its name. There are two concentric discs on the black dial, one for the hour and the other for the minute functions. The time is displayed via the miniature airplane figures on the dial. The red second's hand resembles the scanner on radar screens, with its movement that gives the impression of flying above the discs. 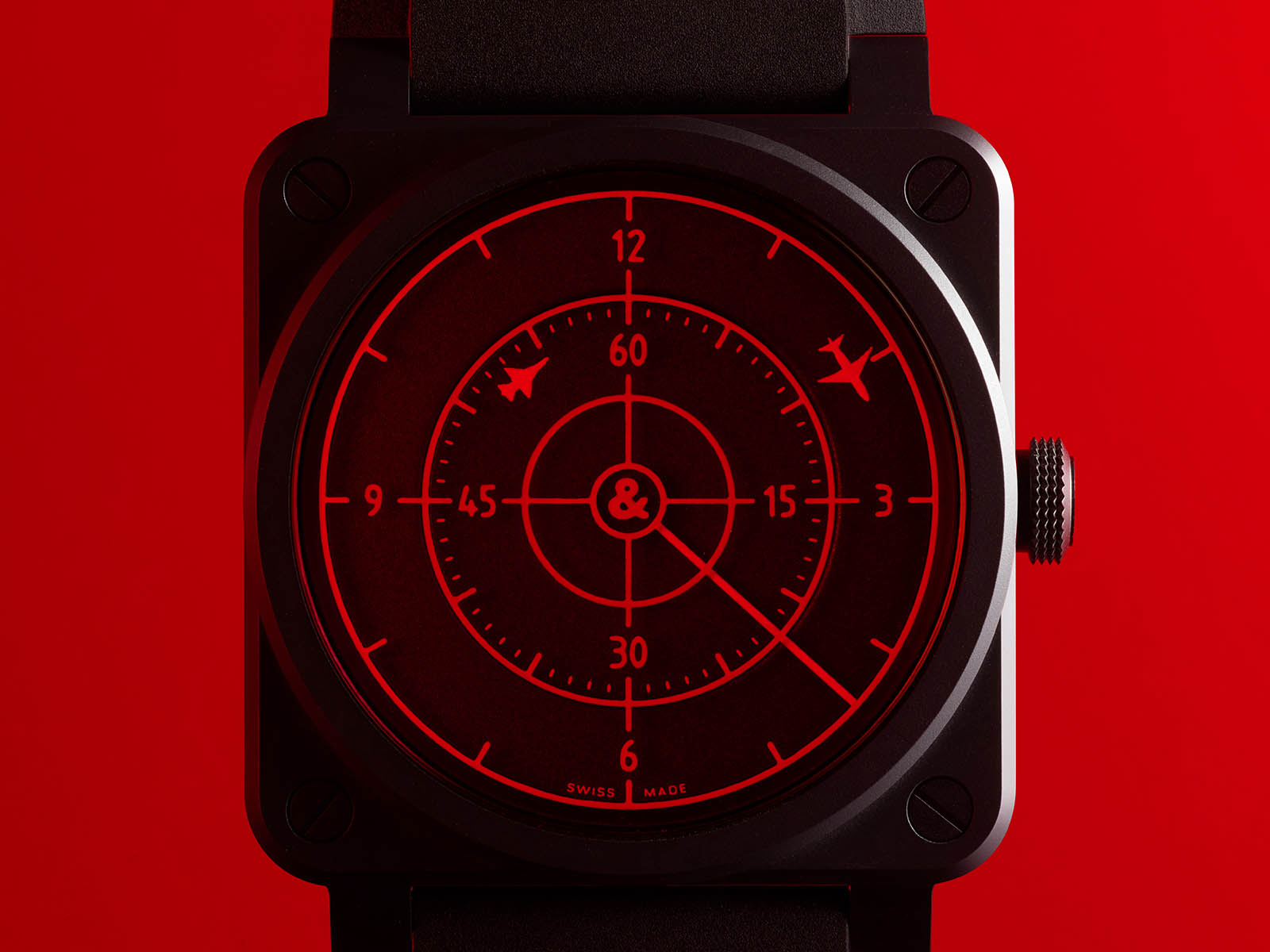 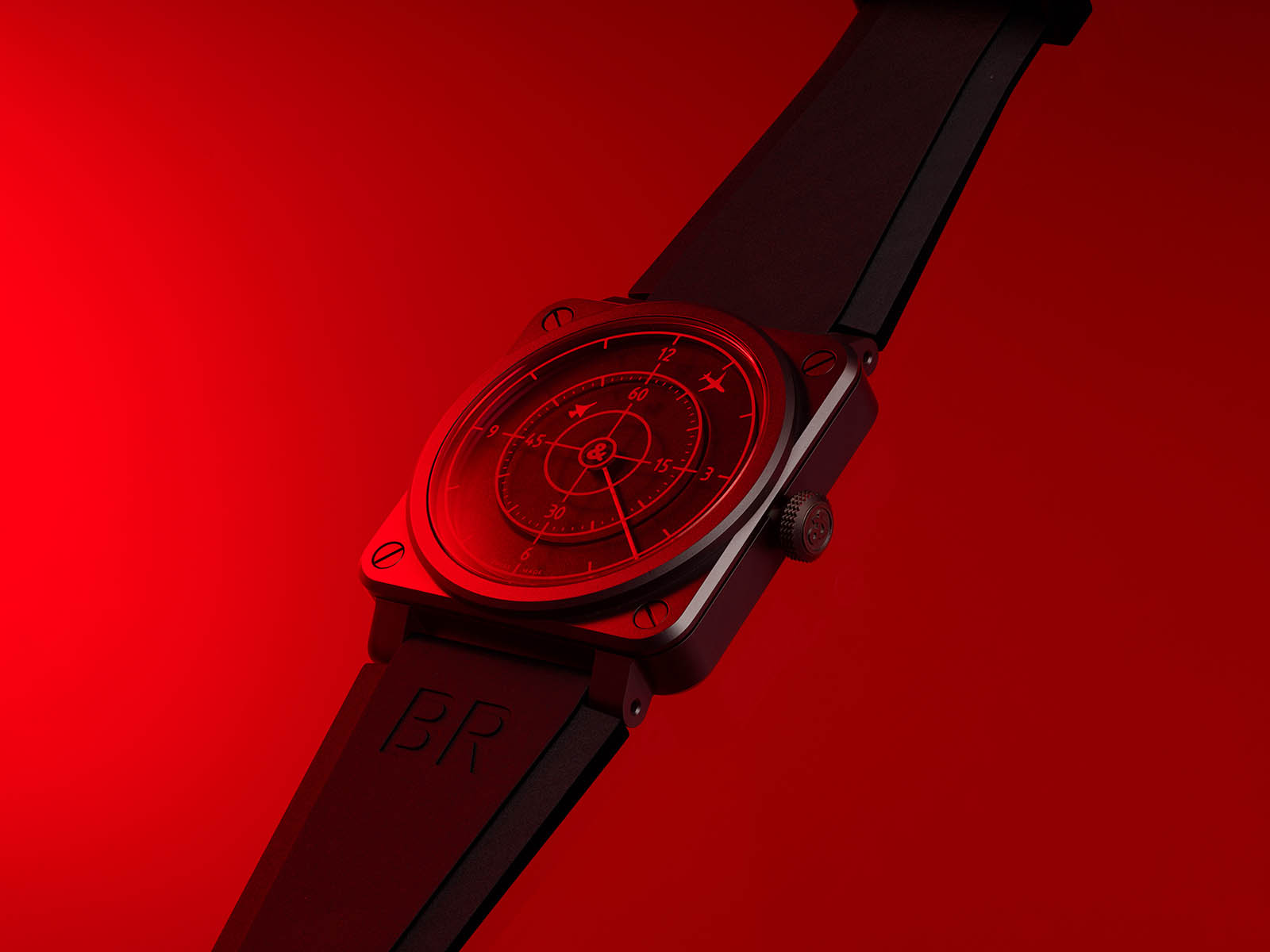 The new model beats with the Caliber BR-CAL.302.  The automatic movement, Sellita SW 300 base, offers 42 hours of power reserve when fully wound. 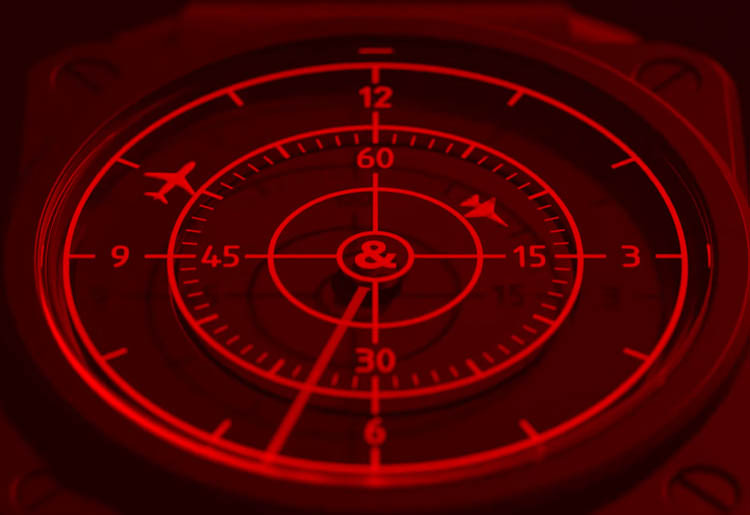 The model, which is limited to only 999 pieces, comes on a black rubber strap and a black PVD coated buckle. The list price for the model is EUR 3,900. 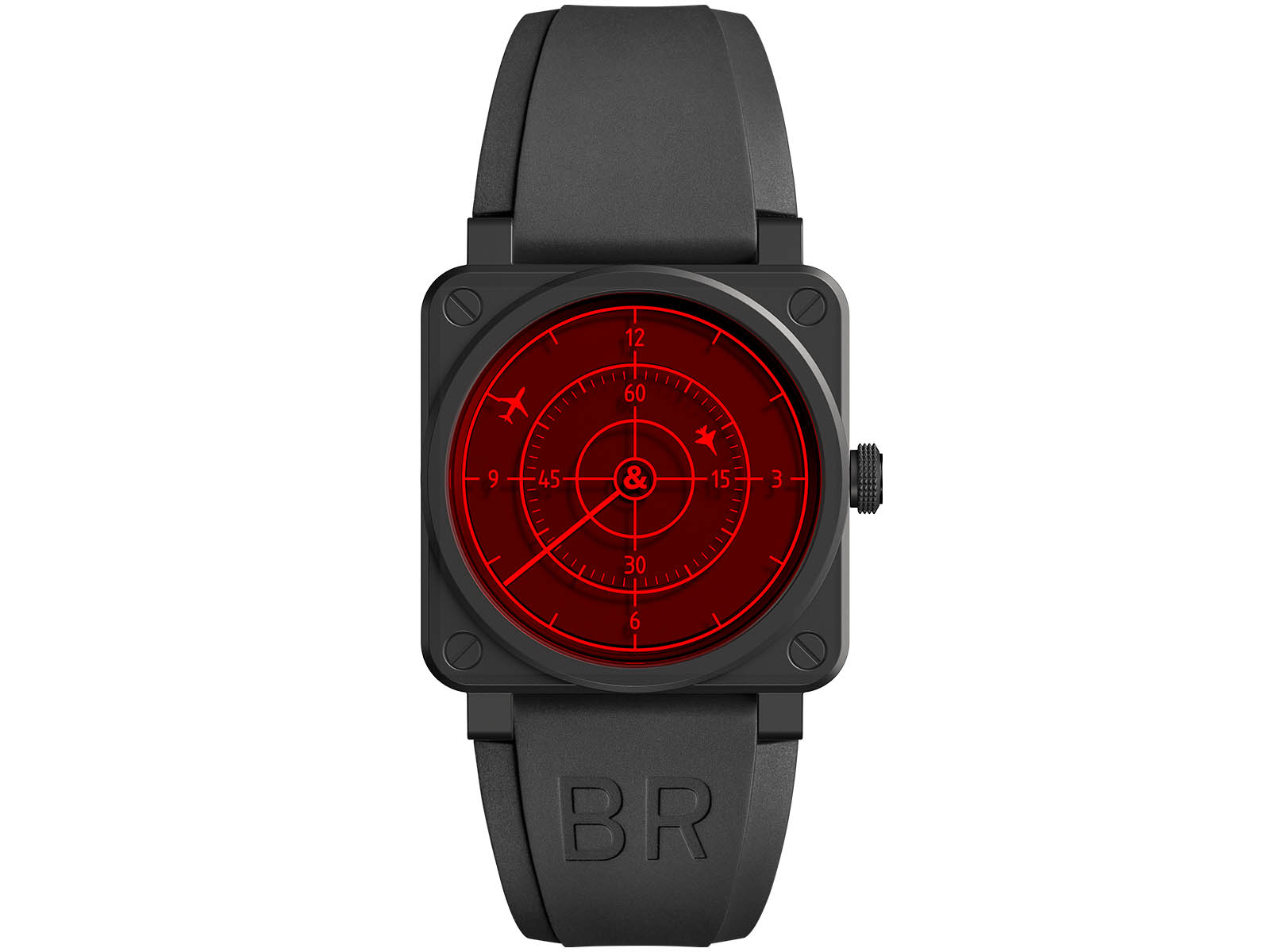