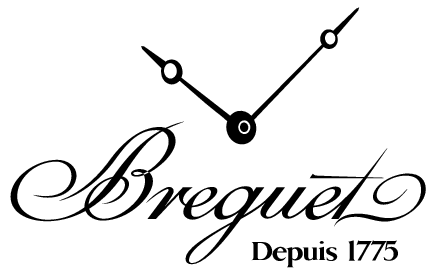 Although it is too early for the Baselworld yet, brands are already announcing new models which they are planning to launch officially at the exhibition. The latest news under this title came from Breguet, one of the well-known names of the luxury watchmaking industry. The famous brand introduced its new Classique Tourbillon Extra-Plat model which will be debuted at the Baselworld 2018. 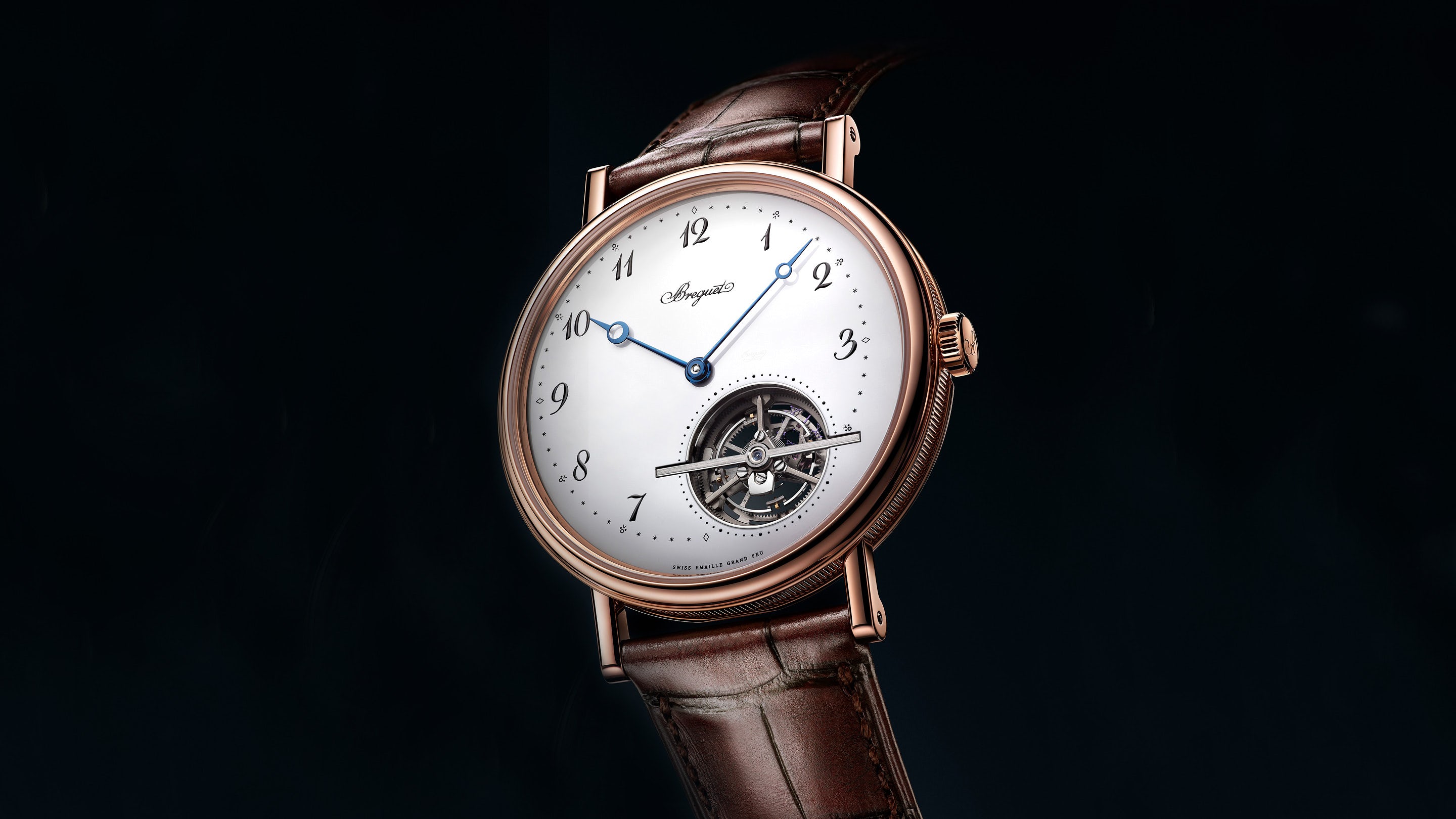 The new model comes in pink gold case featuring 42mm x 7.45mm. The popularity of the oversized watch trend is gradually ending. The brands are competing with each other by introducing ultra-thin models. Breguet Classique Tourbillon Extra-Plat Automatic 5367 is a perfect example in this regard.

Despite the Tourbillon feature, the new model is only 7.45mm thick which makes it the world’s thinnest self-winding Tourbillon timepiece ever. Those who closely follow the watch industry might say the world’s thinnest Tourbillon watch is "Bulgari Octo Finissimo Tourbillon" with of only 5mm. However, that Bulgari is powered by a hand-wound movement while the Breguet Classique Tourbillon Extra-Plat Automatic 5367 ticks with an automatic one. 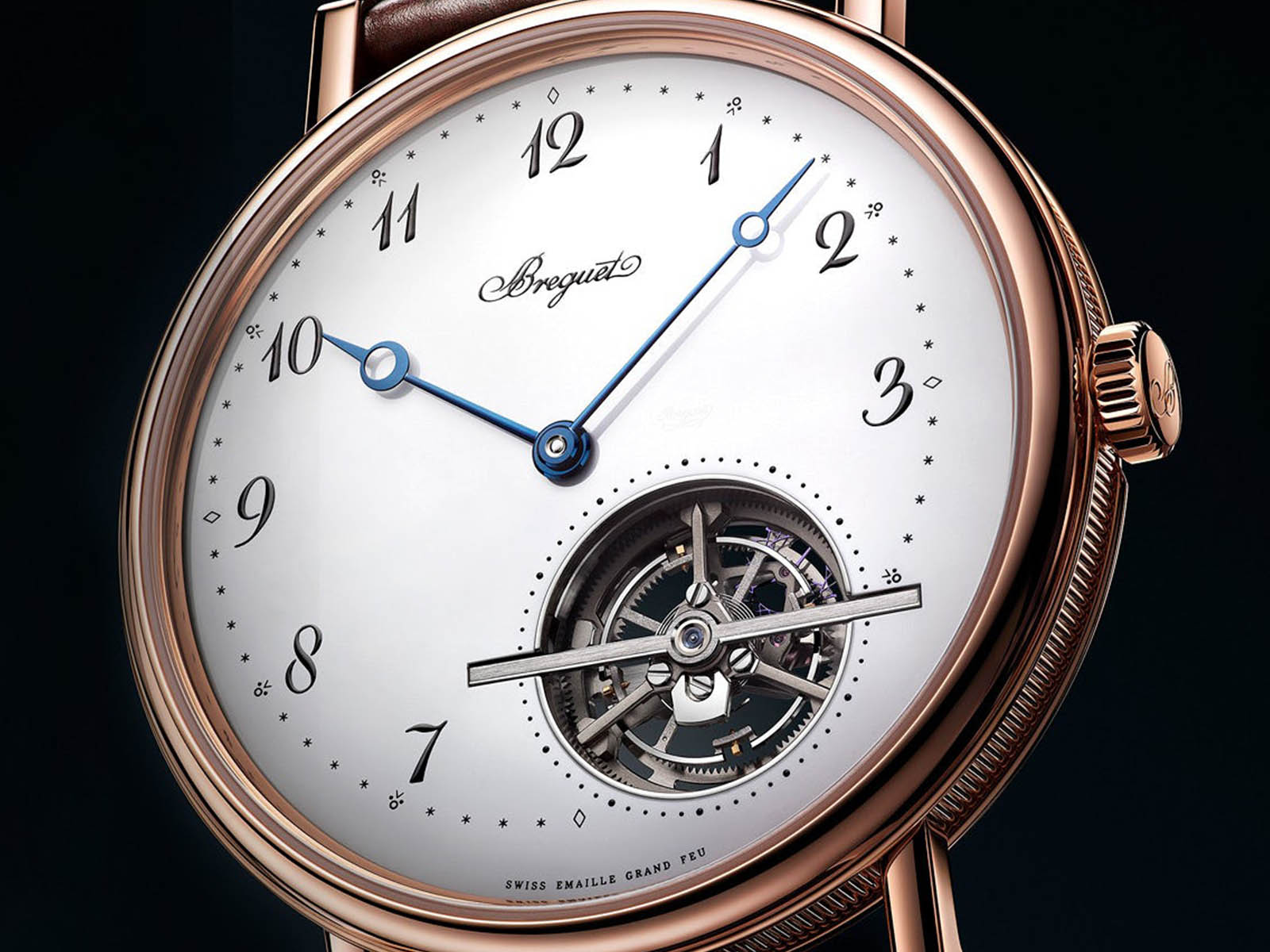 The new model features a fire enamel dial which is a classic detail for luxury dress watch models. The dial bears a hand-crafted Guilloché pattern base and a set of Breguet style hands accompanied by large Arabic numeral indices. The display that reveals the Tourbillon escapement is located at 5 o’clock.

Breguet Classique Tourbillon Extra-Plat Automatic is powered by the in-house Ref. 581. 33 jewels self-winding movement beats at 4Hz and offers a power reserve of 80 hours when fully wound. The movement is 3mm thick only and it is extensively decorated in Breguet style. 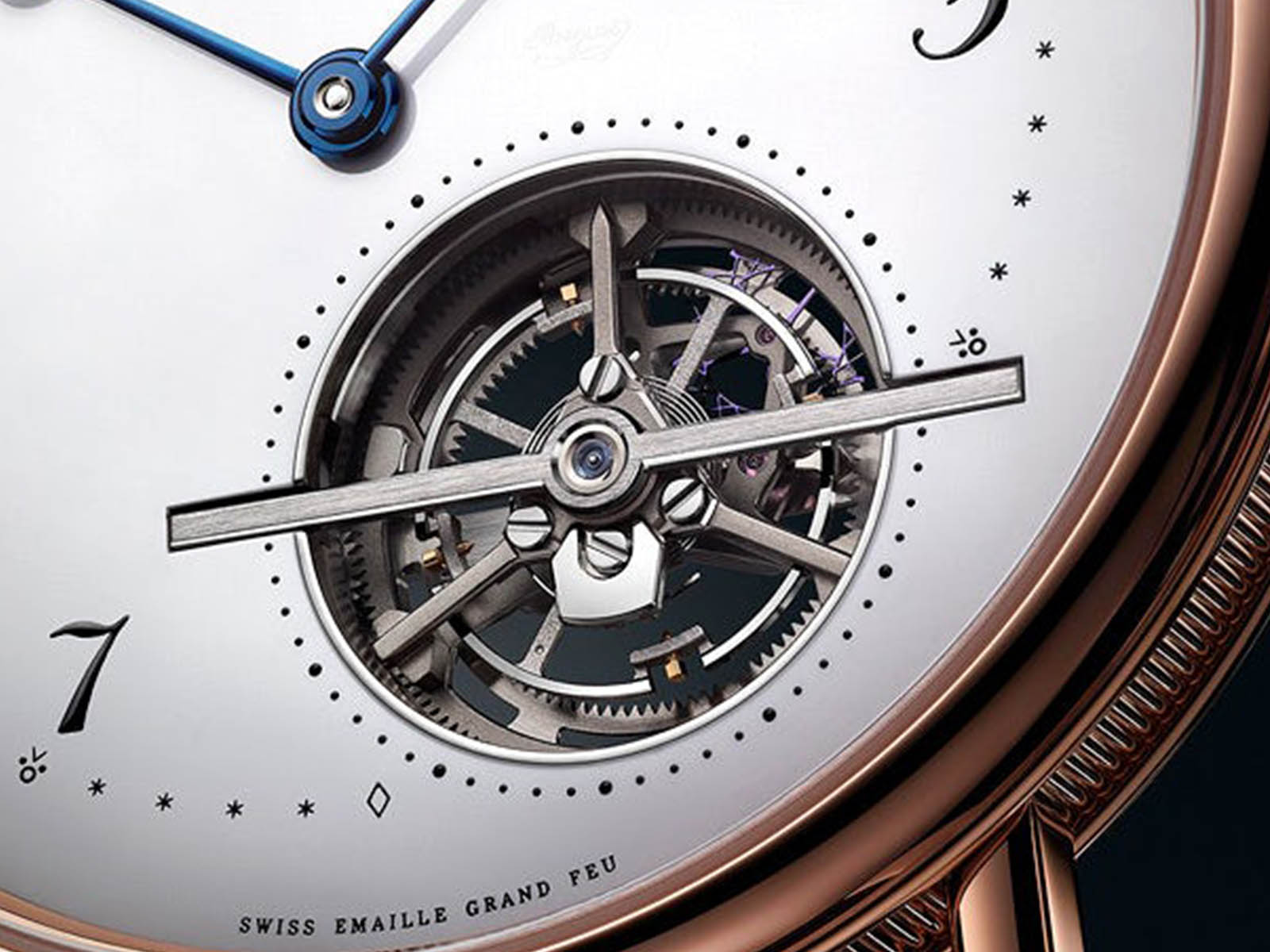 “Despite the Tourbillon feature, the new model is only 7.45mm thick which makes it the world’s thinnest self-winding Tourbillon timepiece ever.”

The model is offered a brown alligator strap and a buckle made of 18K pink gold. The MSRP is not announced yet. 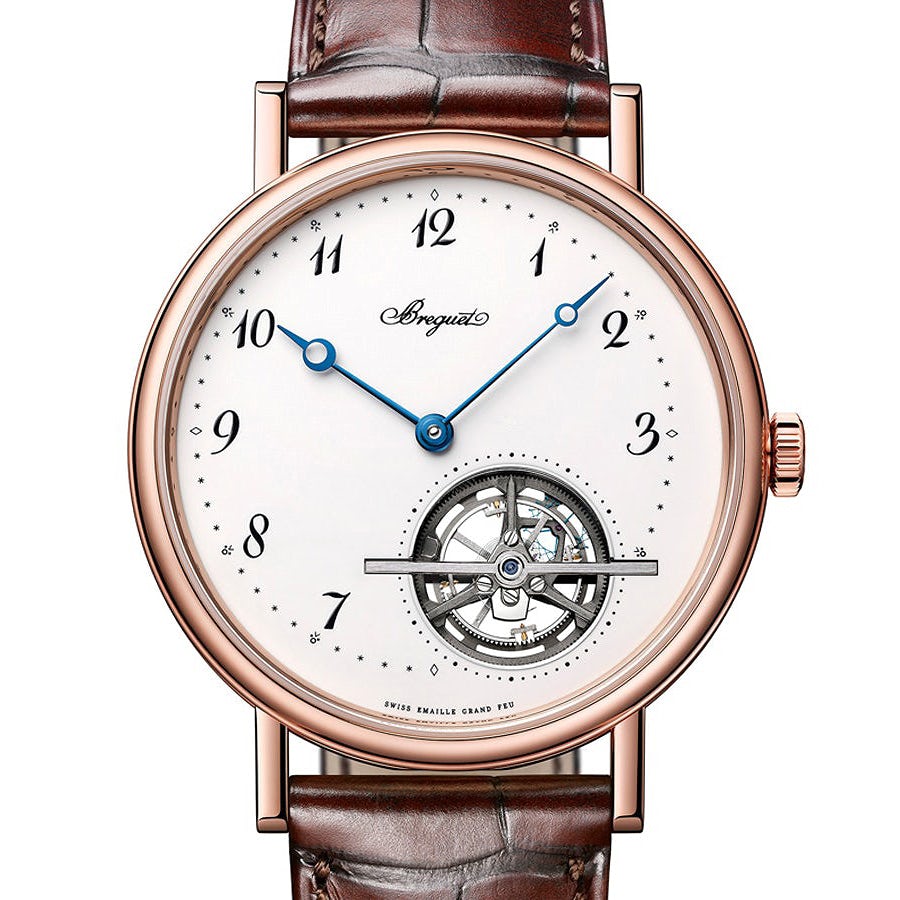