Christie’s has announced a series of special sales dedicated to one of the world’s most iconic wristwatches – the Patek Philippe Nautilus. 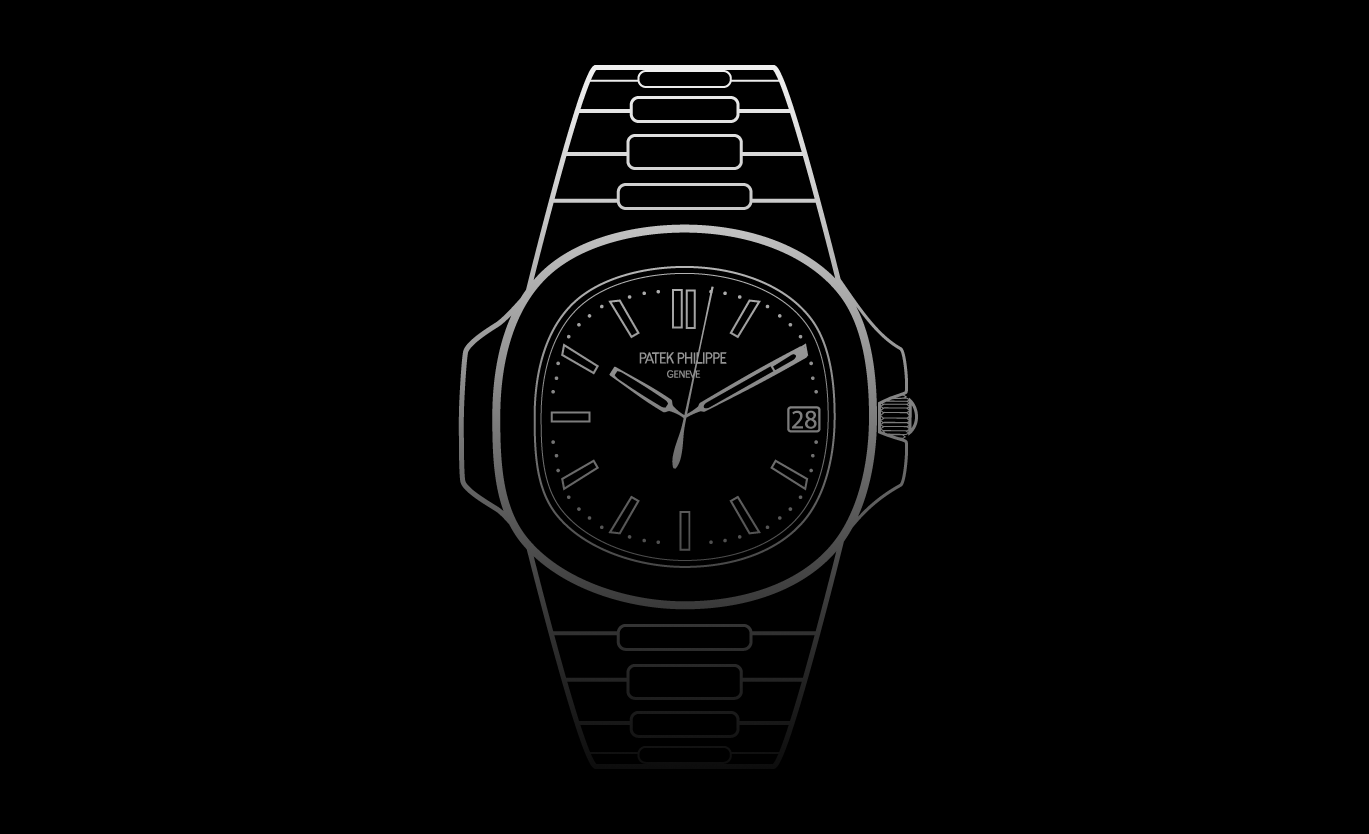 A carefully-put together selection of 40 Patek Philippe Nautilus timepieces will be offered across four different auctions in to be held in Dubai, Geneva, Hong Kong and New York, in celebration of the watch’s 40th anniversary. 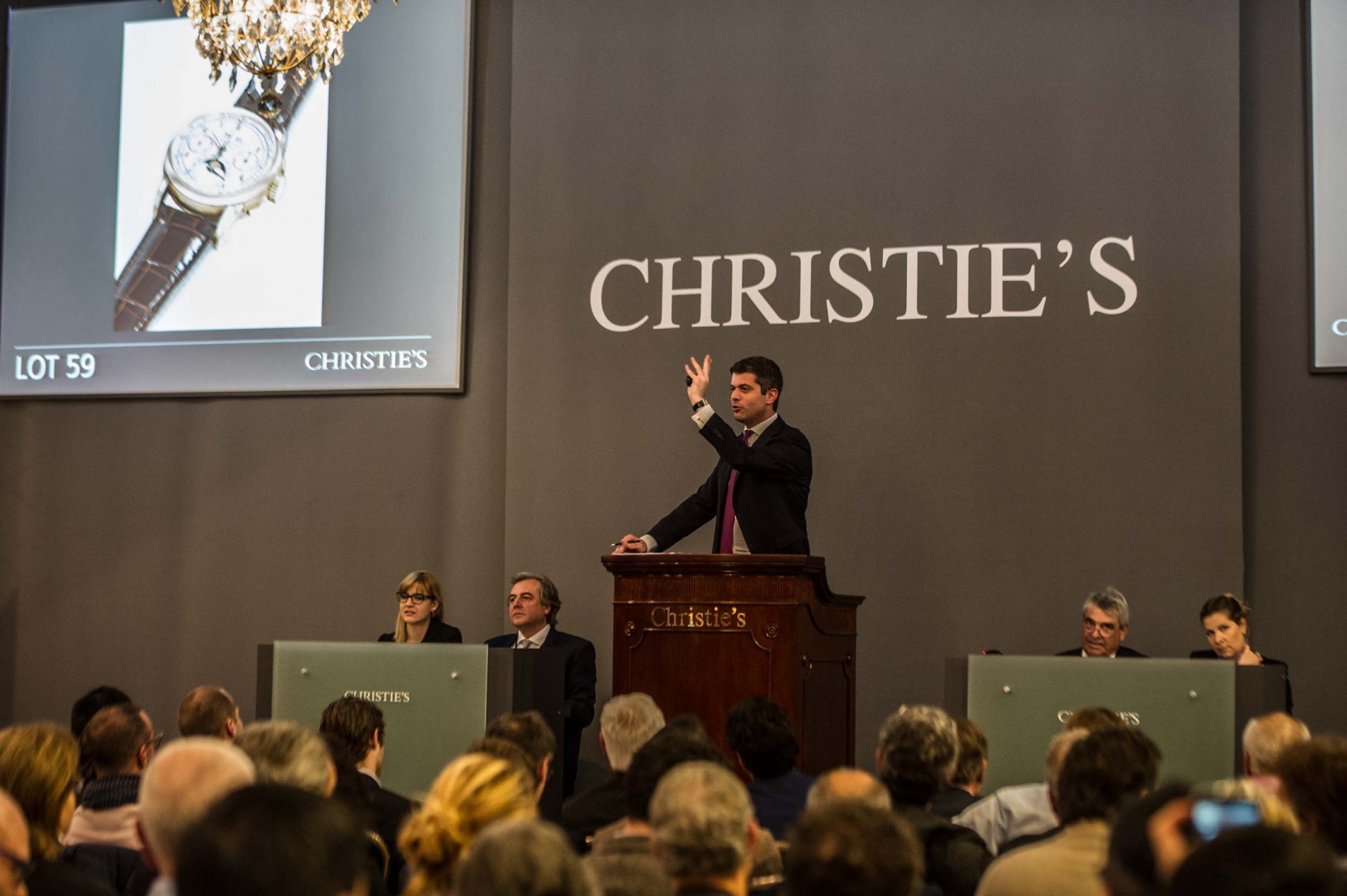 Each of these sales will feature ten watch lots, mostly fresh-to-the-market, varying between the earliest vintage examples and the most recent models including limited-edition with rare dials. 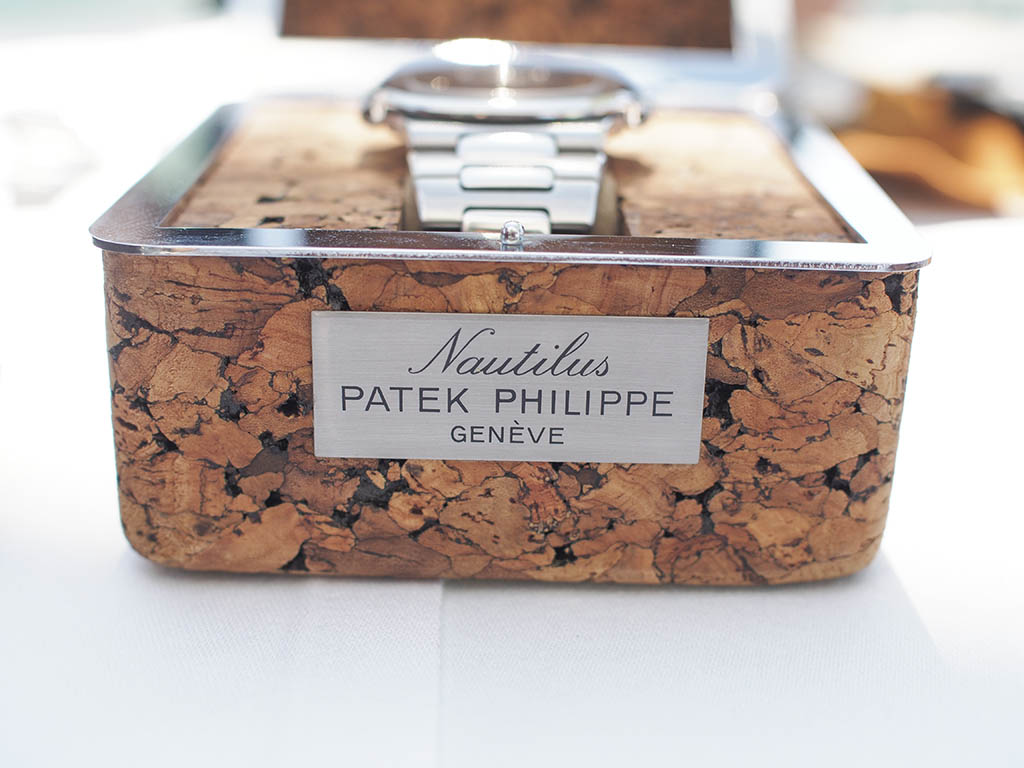 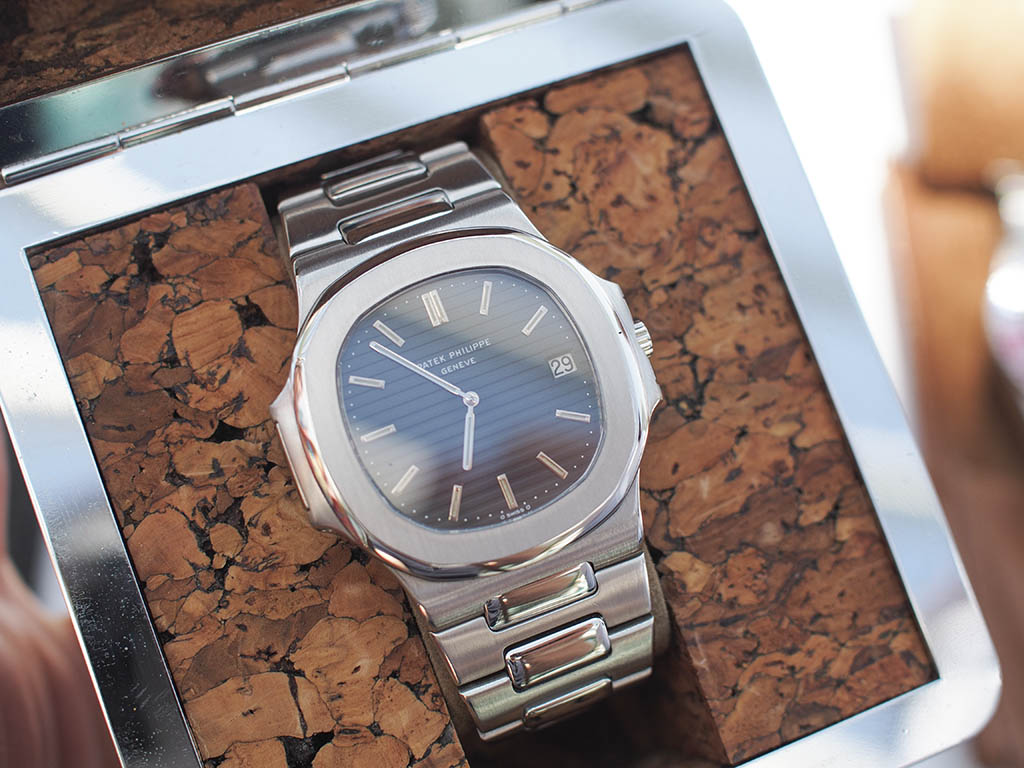 Patek Philipe Nautilus was launched in 1976 and designed by Gérald Genta inspired by the shape of a ship’s porthole.It was Patek Philippe’s first sports watch and remains in production to this day with great popularity.

Genta recalled his initial inspiration in a 2009 interview: "I was at the restaurant of a hotel and some people from Patek were sitting in one corner of the dining hall, while I was sitting alone in the other corner. I told the head-waiter: ’Bring me a piece of paper and a pencil, I want to design something’ and I designed the Nautilus while observing the people from Patek eating! It was a sketch that I completed in 5 minutes." 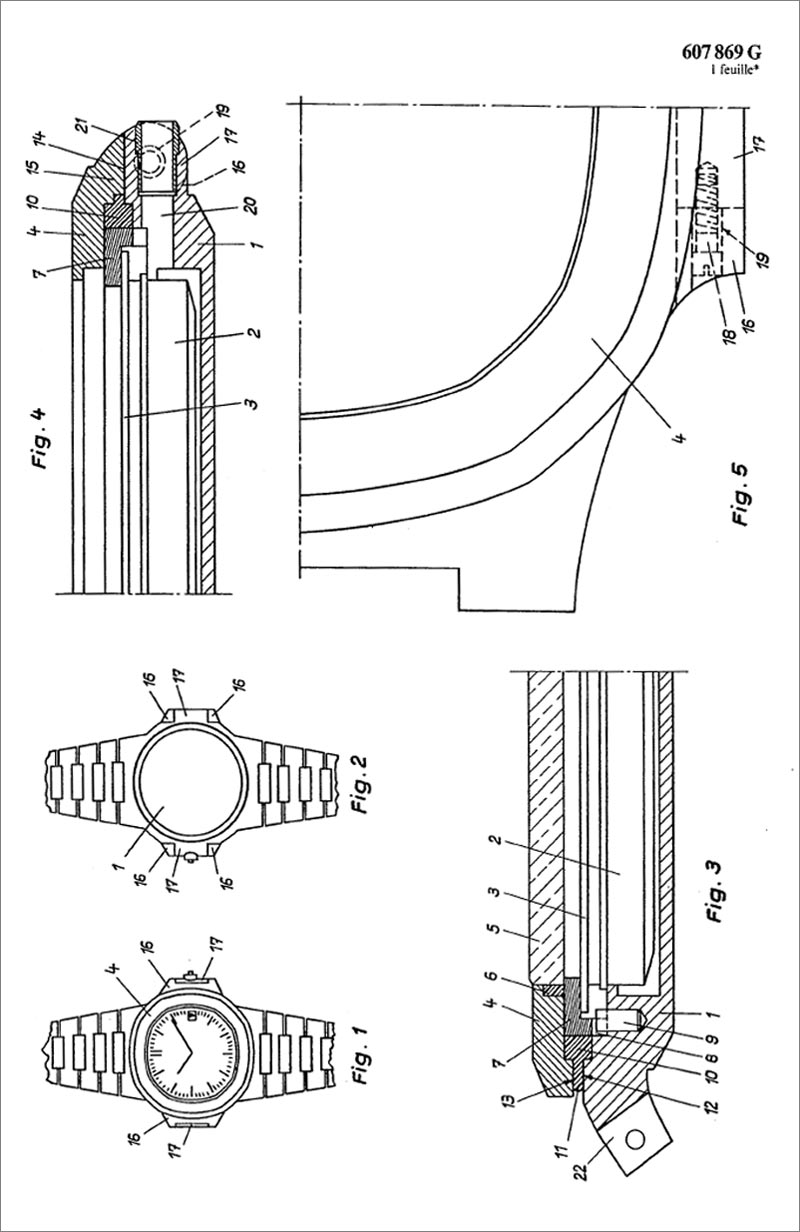 The first edition of the watch was the Ref. 3700/1 model. It was a stainless steel watch. Ref. 3700/1 model is considered as one of the most sought-after timepieces for collectors and excellent condition examples go for pretty top figures. 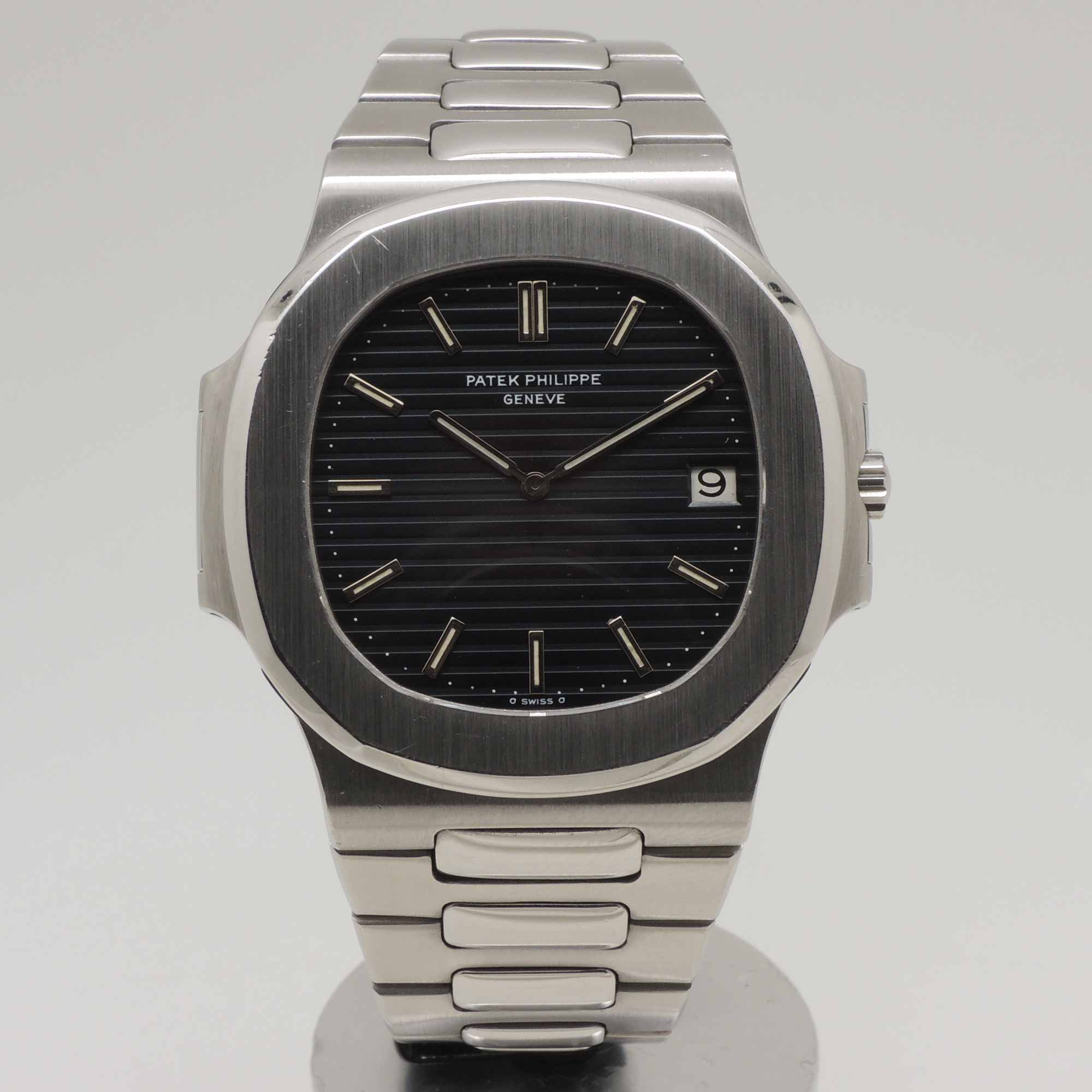 The current world record price for a Patek Philippe Nautilus was set in May 2015, when a previously unknown, and probably unique platinum version of the watch set with diamonds sold at Christie’s for $909,319 which is way beyond its original estimate of $220,000 - $420,000. 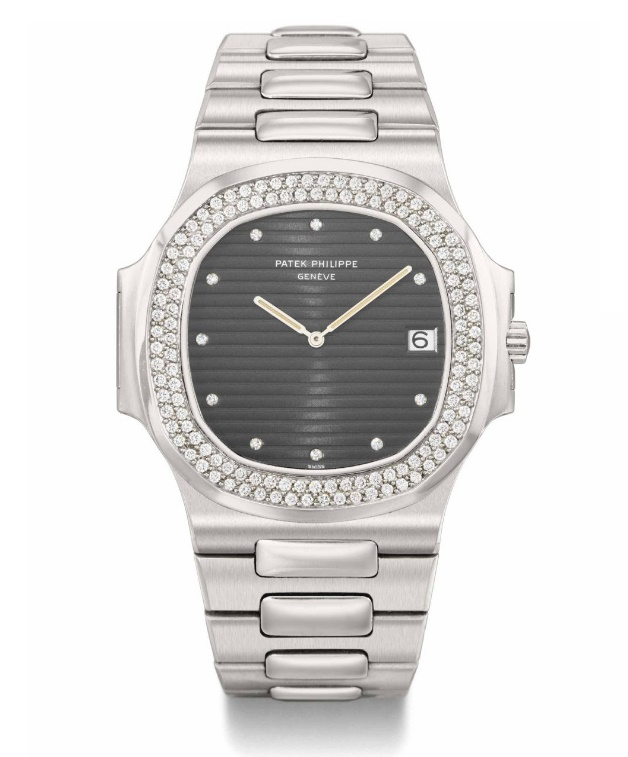 This 40 lot sale is going to be broken up across four different auctions, to be held in four different cities, over a period of two months. Each individual lot will include 10 pieces from the Patek Philippe Nautilus 40 Sale. The four dates include Dubai on October 19th, Geneva on November 14th, Hong Kong on November 28th, and New York on December 6th.