Warning! This is not an investment advice... Most of us heave a sigh about the rare watches which are listed within exclusive auctions arranged by world known auction houses like Christies, Sotheby’s, Antiquorum and others. Well, what are the main factors which make a watch preserve its value within mid and long term..? Could we also have watches which will not depreciate in time -in fact appreciate drastically-, via cleverly performed deals..?

The most important factors, which set the future value of the watch, are brand and production number. With years of experience, top brands will keep their place as long as they do not make a strategic mistake. Briefly, shopping for mid to top level brands like Omega, Cartier and Jaeger-LeCoultre seems like a safe and a budget friendly decision. Upper brands like Audemars Piguet, Vacheron Constantin and Patek Philippe on the other side mostly feels like a fail-proof deal. However, none of those options are really safe. Right at this point, the story of the particular timepiece comes forward. 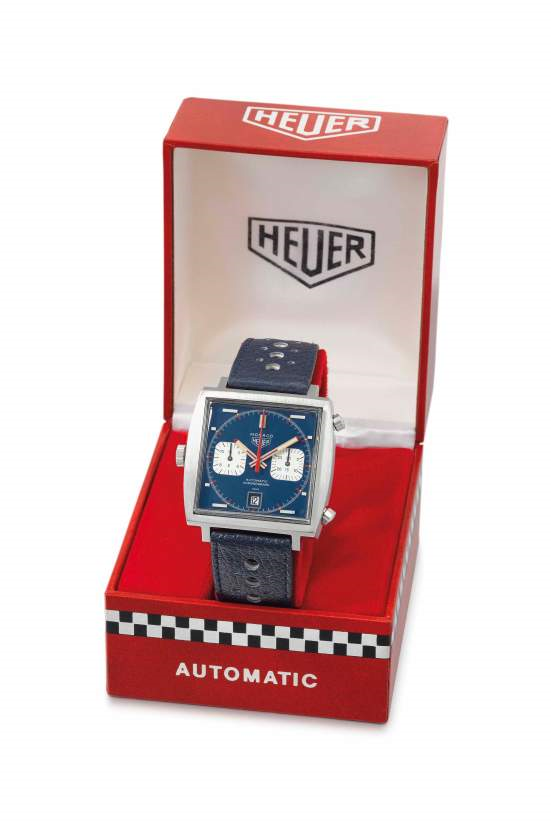 The same thing goes for the cult Rolex models as well. If you have a Submariner, Daytona or a Day Date which do not practically age, you probably will be appreciated of your choice any time. Of course details like movement and production era are highly effective on the prices. As an example, I strongly believe that, the recently introduced Rolex Daytona Ref.: 116500LN will be a highly sought after model with its timeless design, virtually damage-proof ceramic bezel and state of the art movement. However, it’s still a dream for the same watch to beat a 1960s Rolex Daytona Paul Newman model. 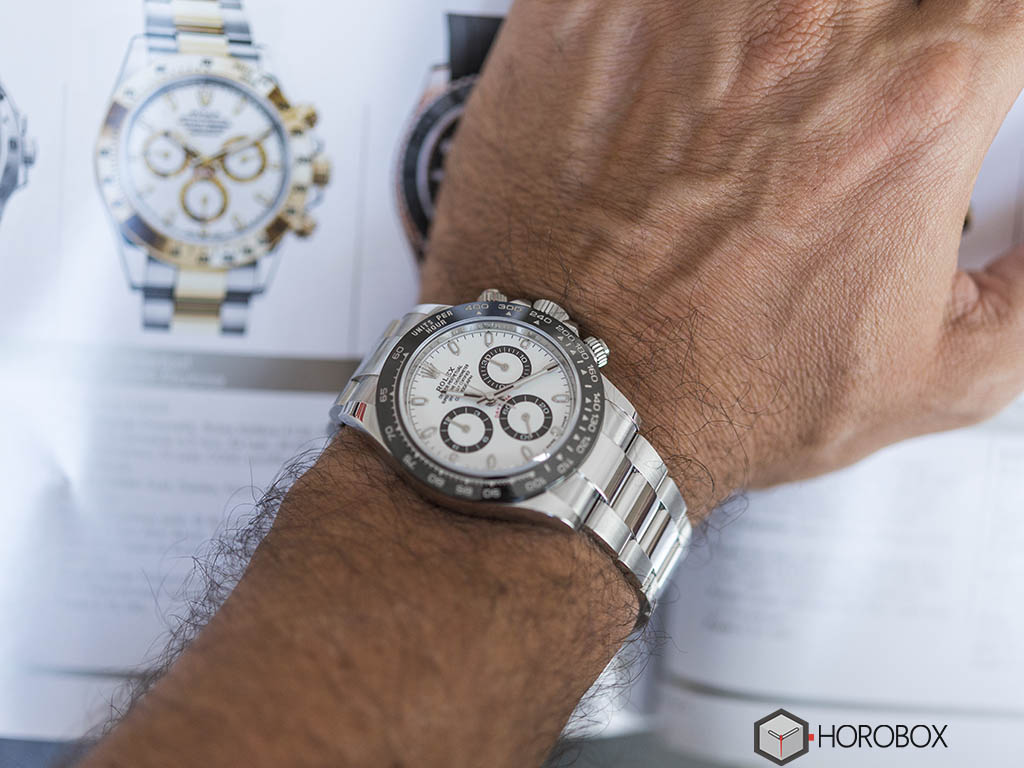 There is also the Patek Philippe dilemma which deserves its own article. That’s where we truly understand the meaning of the word “rare”. Let’s talk about a 2015 production Patek Philippe Grand Complication Split Seconds Chronograph 5370P. It may not be a big time attention grabber nowadays but, I believe that it will be a pretty popular auction item in the near future. It is a rare model which features the brand’s DNA and heritage successfully. We witness that similar models sporting bi-compax chronograph and perpetual calendar features are being sold for various figures. The drastic price difference between those similar looking models is explained by the rarity i.e. production numbers. It is possible to see super rare versions of the same model with minor personalization and extremely small production numbers. Rarity is essential for those watches and you need more than money to own one of them. A good example for those watches is the Patek Philippe Ref.: 3670A which is launched in 2011 with a limited production of 16 pieces only. An elegant Patek Philippe signed stainless steel case housing an exquisite movement which features a bi-compax chronograph. That’s got to be reaching Nirvana... 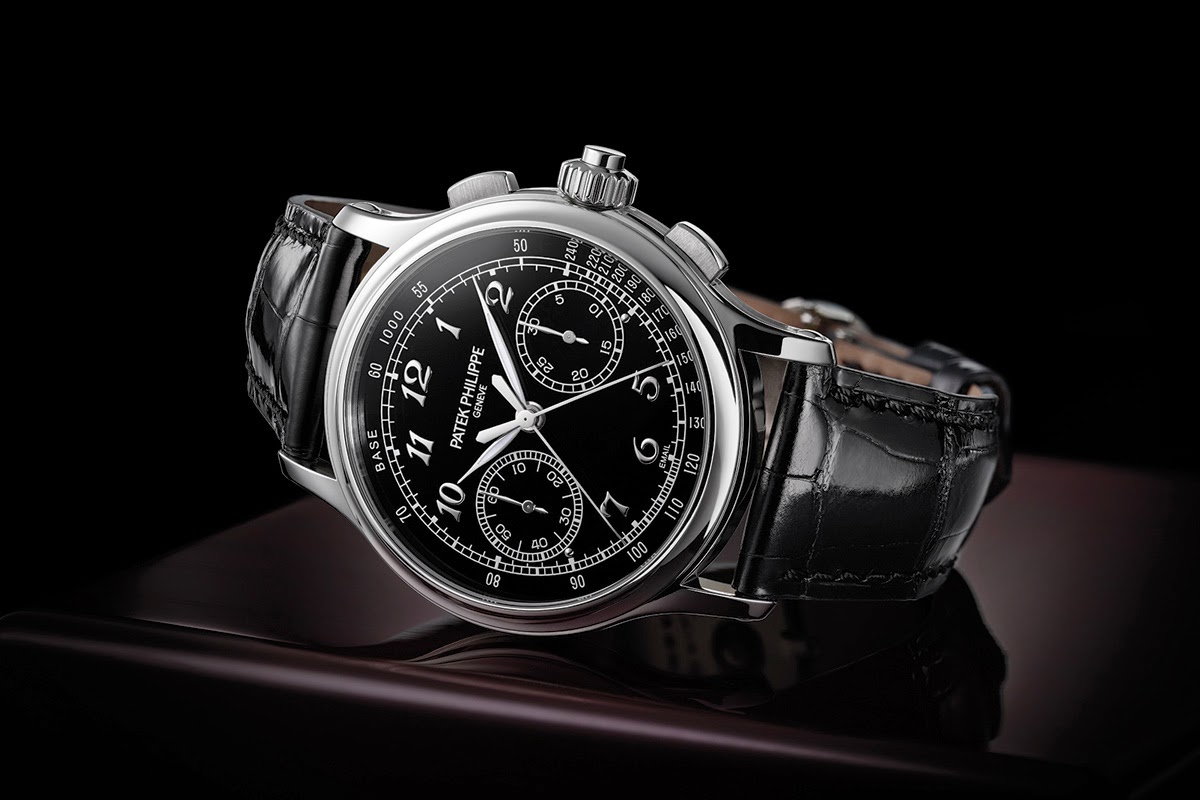 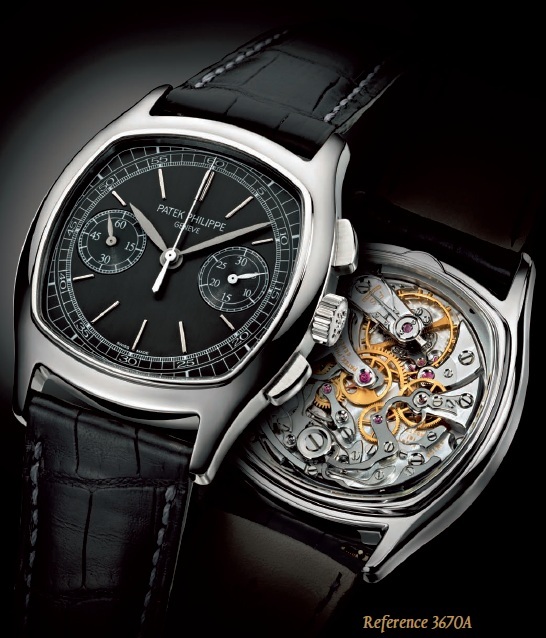 Let’s get back to planet earth... We see that models which feature their brand’s core values appreciate most among others. For example, the disappointment of the fellow watch enthusiast who decided to go for the Zenith Defy Extreme Open instead of the El Primero 1969 Chronograph model should be beyond imagination.

I will not pass by Panerai which is a subject for its own article. I am following the sky rocketing prices of the vintage 1950s models in great confusion. The brand started to present the re-issue versions of those vintage models. Will those modern versions appreciate in time like their originals..? I do not think so... 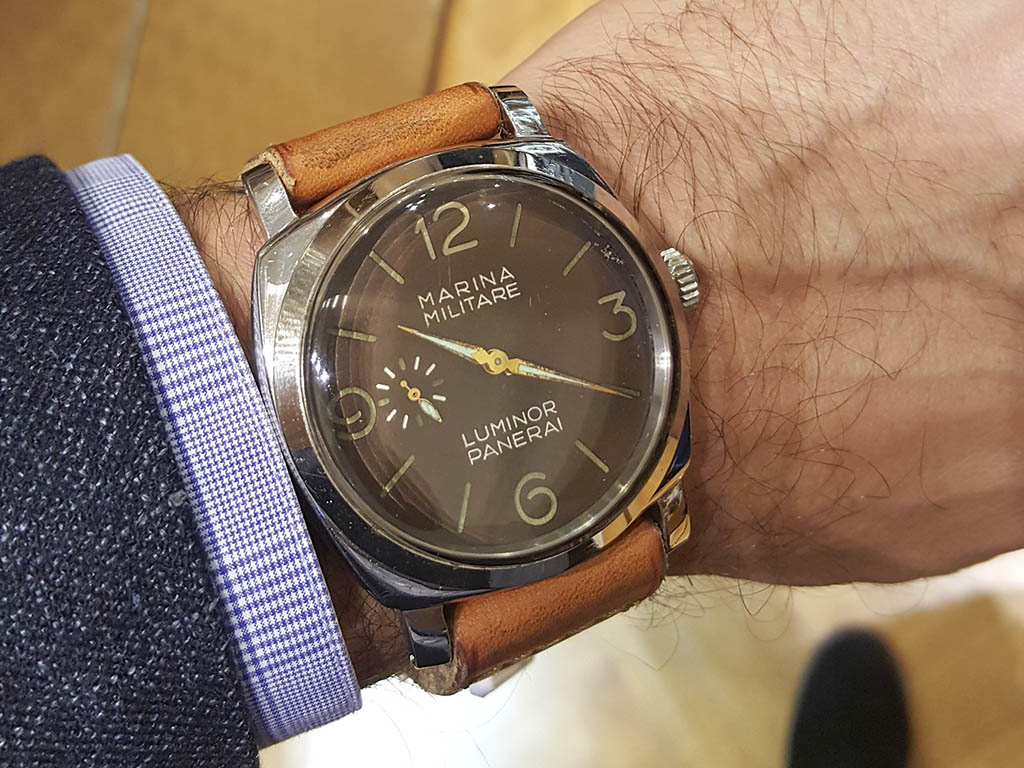 Consequently, the probability of an “effortlessly available” up to date watch making its owner rich in following years is less than winning the lottery for the same person. Special editions will always exist but it is the brands’ strategies, which depend on the market conditions, who dominate the future. Trying to extrapolate is nothing but mediumship.