In 2019, the Japanese watch giant Seiko celebrated the 20th birthday of its cutting-edge technology Spring Drive. We share the excitement created by the SBGA403 model that the brand has produced to mark this special occasion in the world of luxury watchmaking. 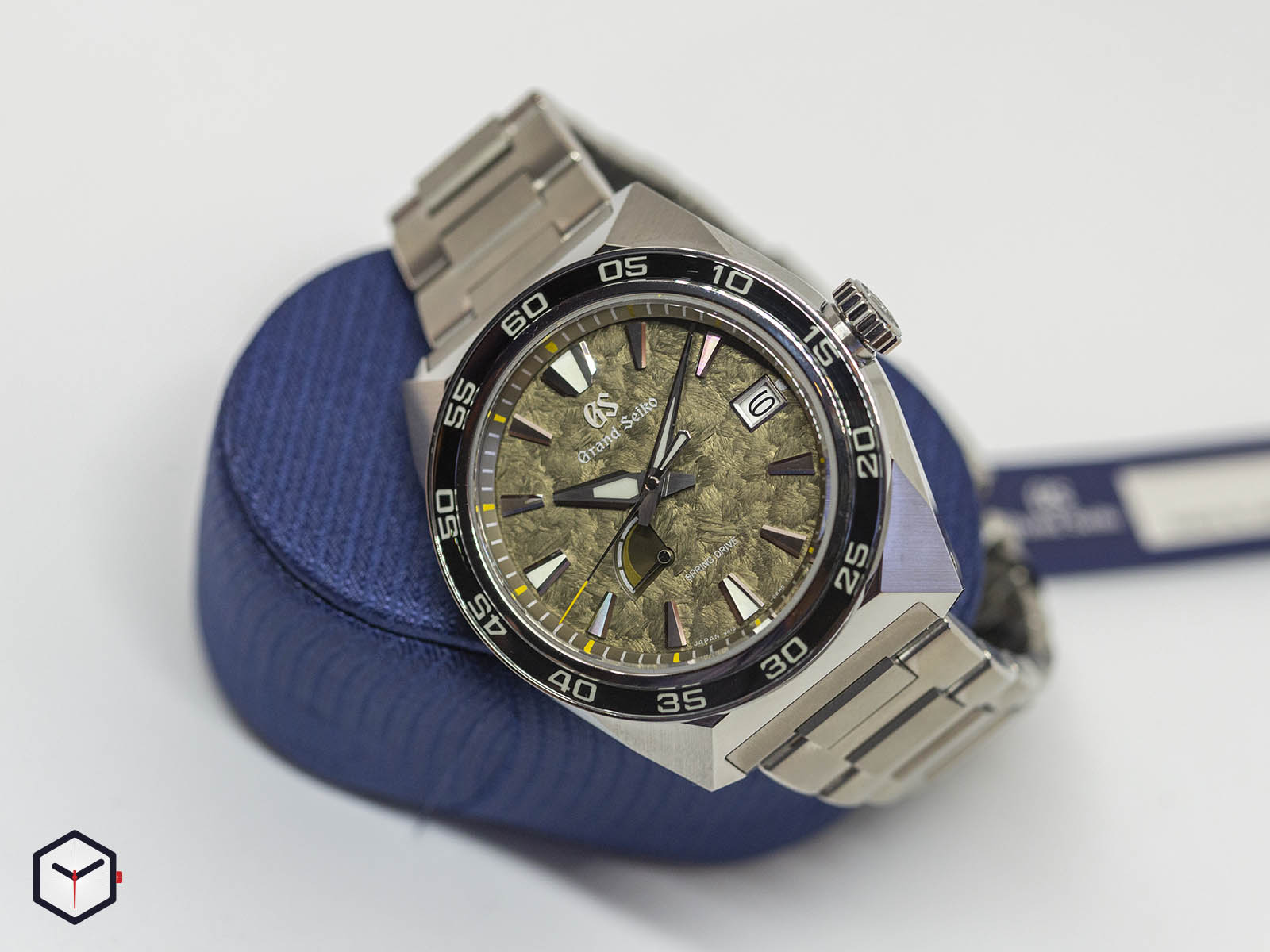 If Switzerland comes to your mind when it is about luxury watches, you haven't met Grand Seiko yet. As a matter of fact, while I was looking for a practical definition for Grand Seiko, I thought that the samurai sword fit perfectly in place. Superior material quality, perfect workmanship, and, of course, the pride crowned with the victories won... 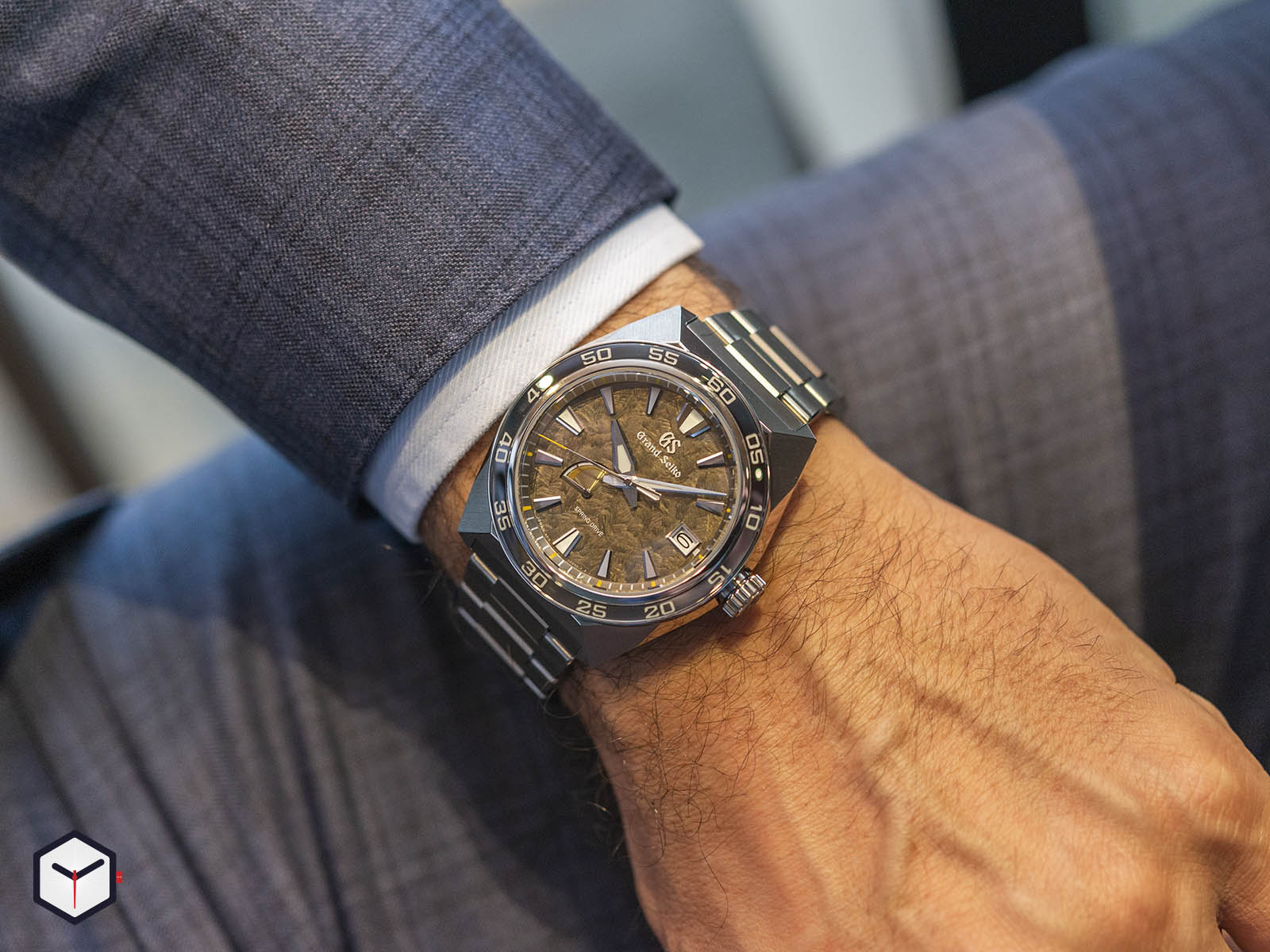 Grand Seiko is putting its signature under the projects that are mentioned as one of the best in the world in terms of movements. Spring Drive technology is just one of these. Electronically controlled mechanical movements, which offer a precision value of ± 0.5 seconds per day, are positioned at a highly reputable place in the industry. 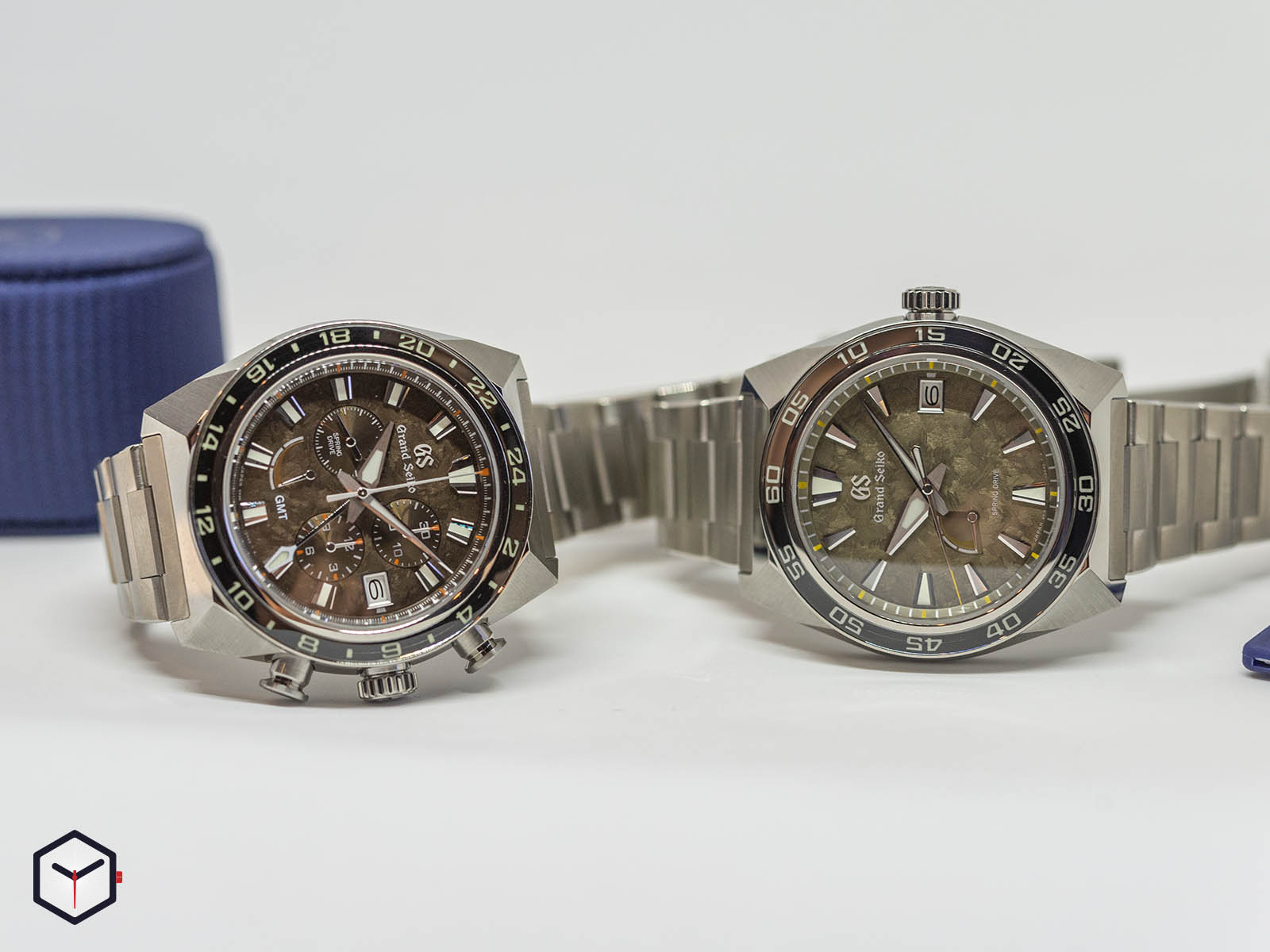 Grand Seiko nods to high watchmaking with its SBGA403 version from the model family introduced for the 20th anniversary of the superior Spring Drive technology while continuing its traditional Seiko traditions with its unique dial and characteristic case design. 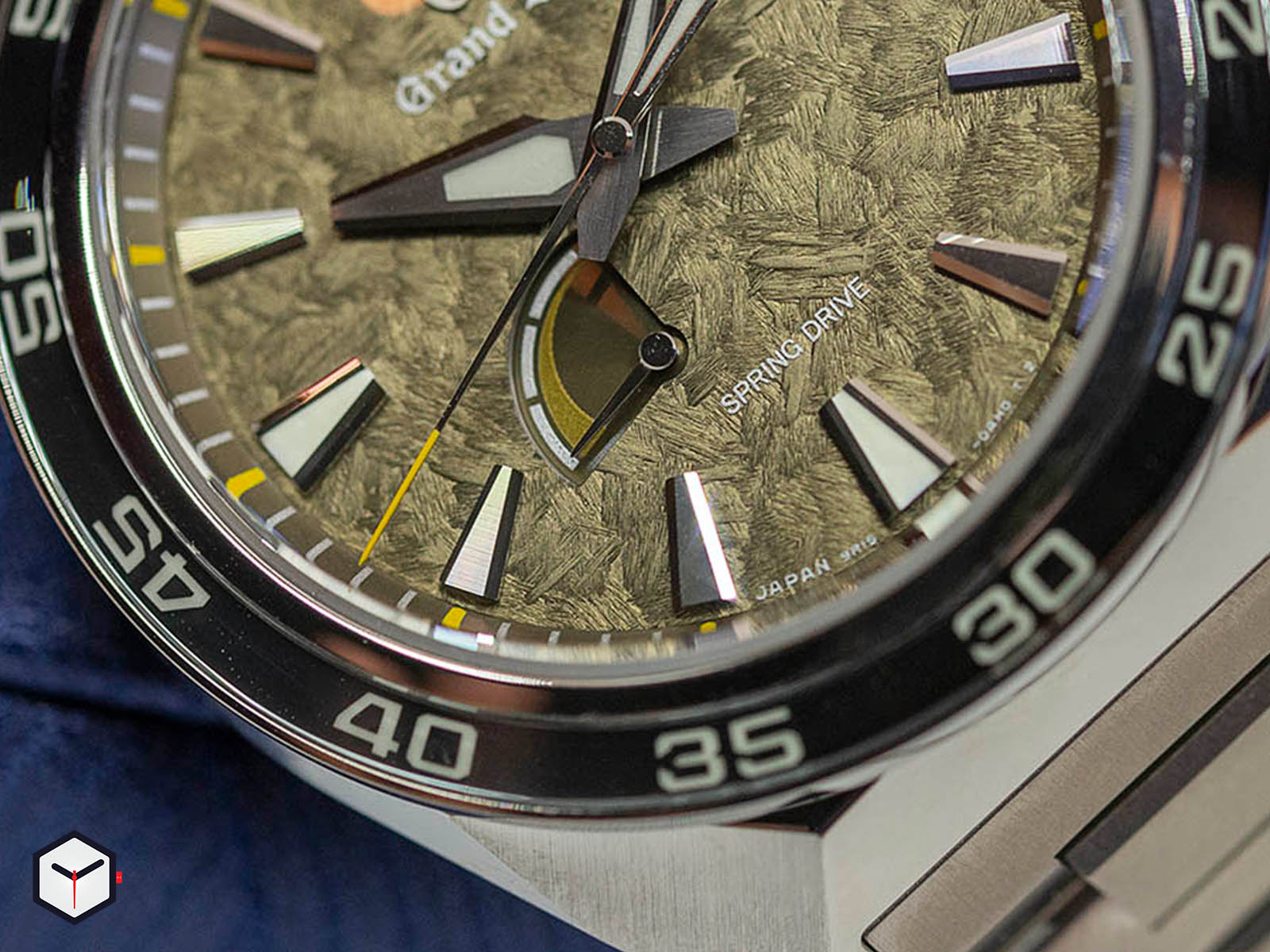 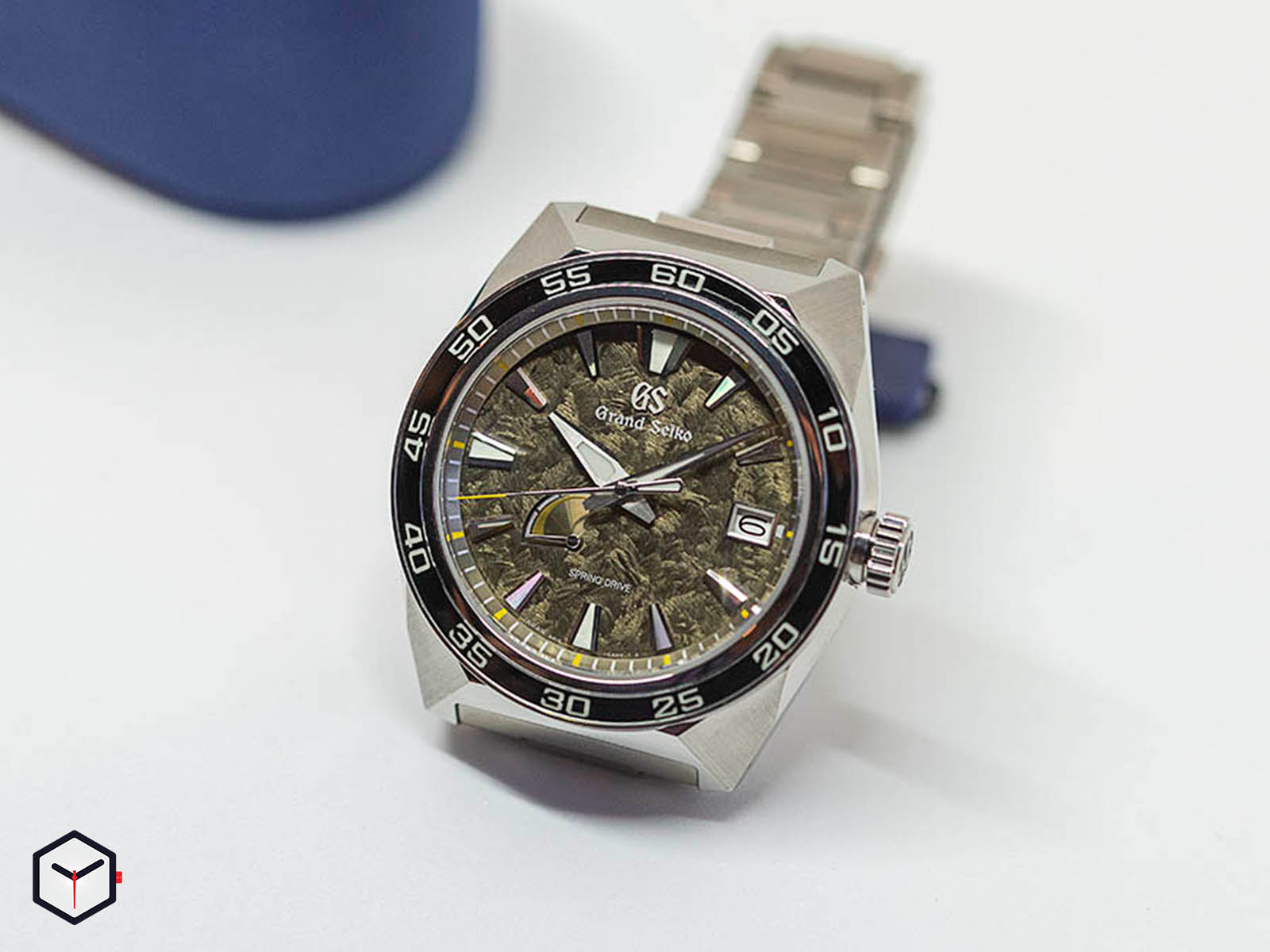 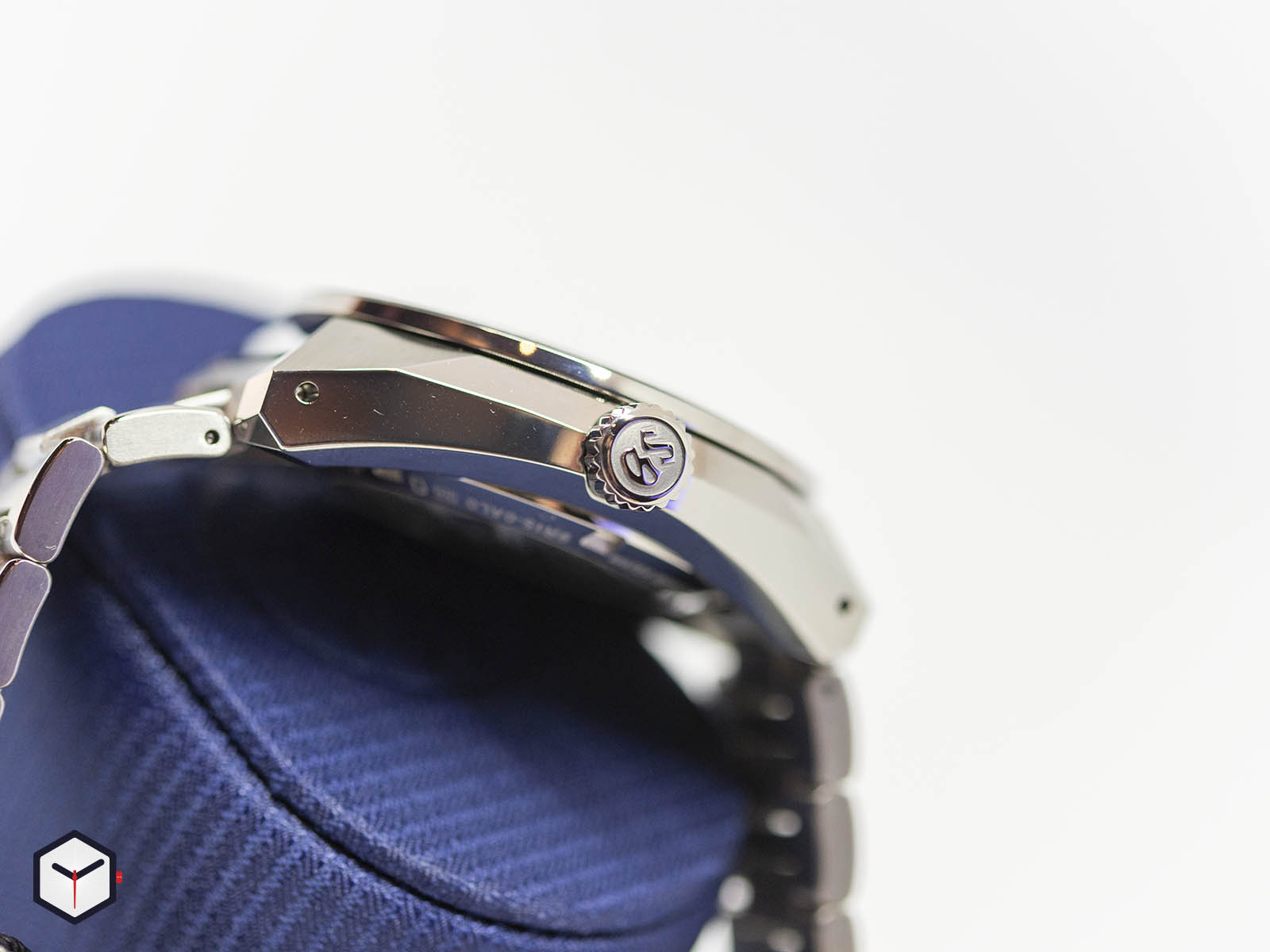 The integrity of the meaning of the lion motif in the logo of Grand Seiko is at the top of the details that shape the design language of the watch. Seiko, who set off with the thought of the king of watches like the king of the forest, expresses that they are inspired by the paws of the lion in the lug design and its mane in the dial. The Grand Seiko SBGA403 has one of the most magnificent dials ever. A dial that will not appeal to all tastes, but will win your appreciation if it appeals to you... 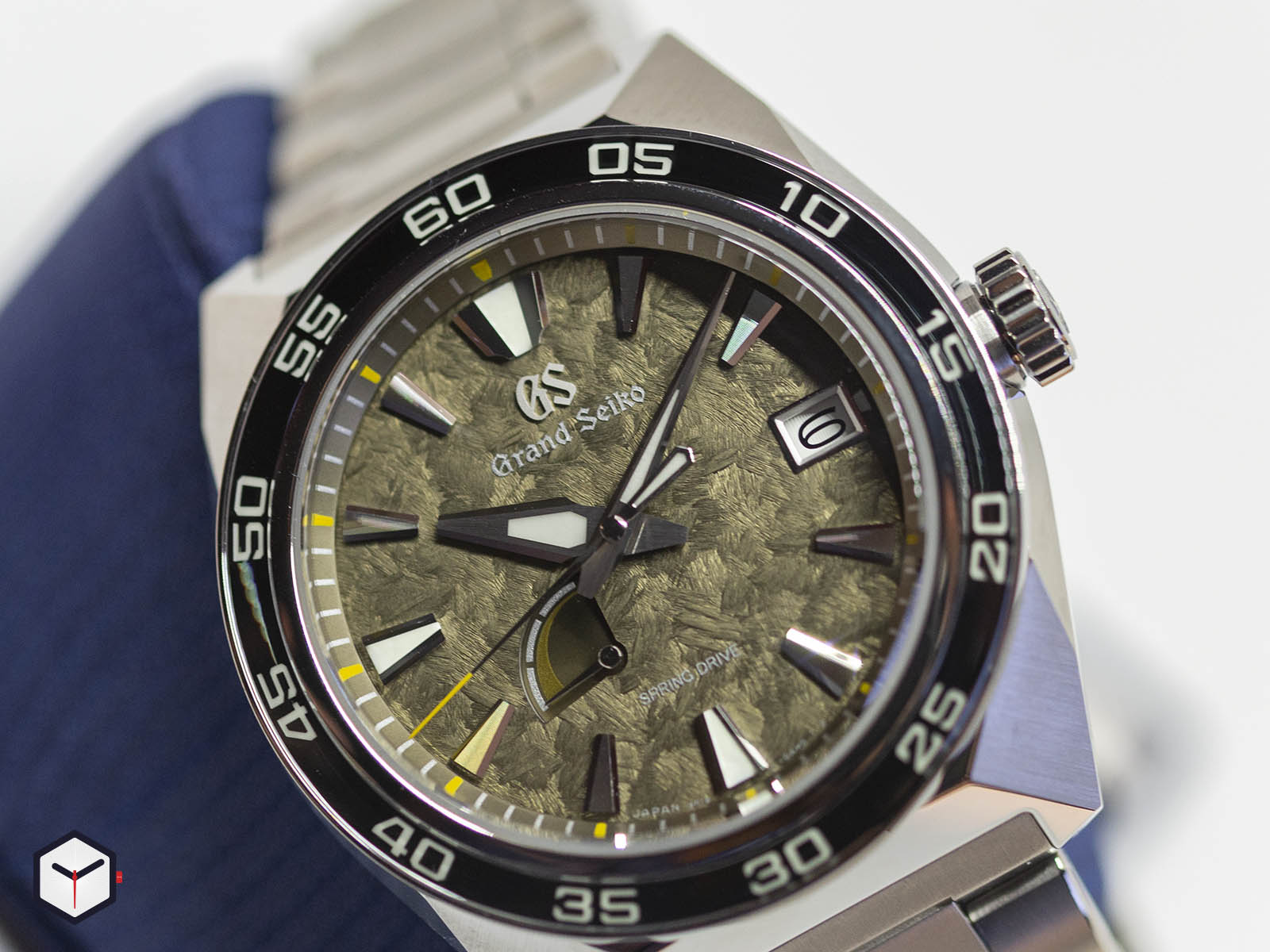 At the heart of the model is the Spring Drive Caliber 9R15, which features an 18K pink gold rotor. The 30-jewels movement offers a 72-hour power reserve. The accuracy values that Seiko claims for this caliber are the kind that will make you fly. With an accuracy of ± 0.5 seconds daily and ± 10 seconds monthly, Caliber 9R15 performs like no other mechanical movement can reach.

The watch features a titanium bracelet and folding clasp, crafted with high-quality artisanship. It is a complete mystery why links are attached by pins, instead of screws. The fact that Seiko engineers, who act with a focus on functionality, have placed a relatively low technology on their watches, activates the “cons” section of my review, which is almost empty. The micro-adjustment feature in the clasp is among the comfort boosting details. 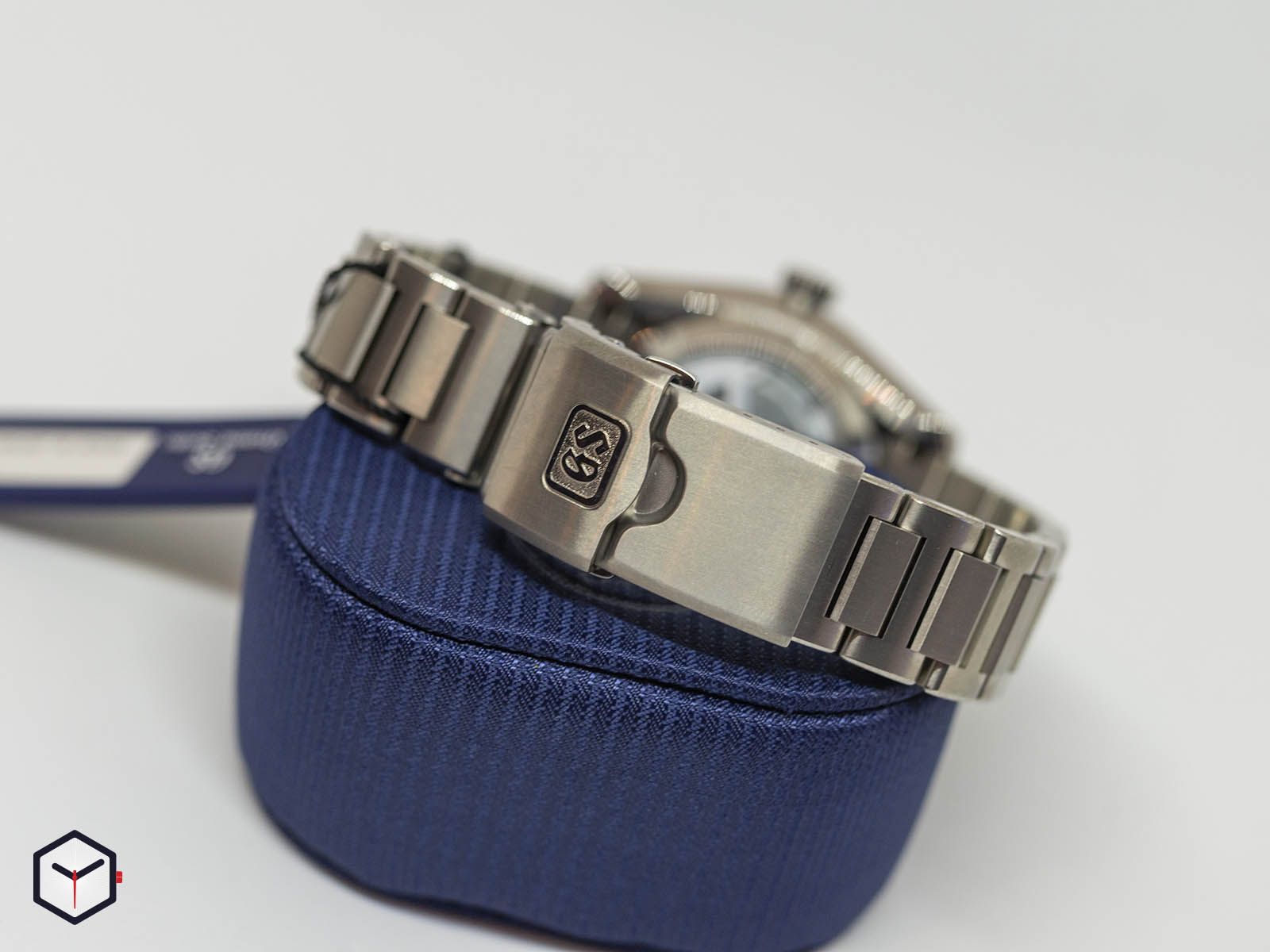 Grand Seiko SBGA403, which is produced in a limited number of 500 pieces, is not a watch that will appeal to every taste. The electronically controlled mechanical caliber of the model with an extraordinarily designed case may confuse the "pure mechanic" enthusiasts. However, it is a fact that the current stage of Japanese watchmaking can easily confront the centuries-old Swiss watchmaking.