IWC, one of Switzerland’s longest-established watchmakers, introduced a collection of new models designed to commemorate its 150th Anniversary at the recently ended SIHH 2018 exhibition. One of these new models was the IWC Big Pilot’s Watch Big Date Edition “150 Years”, which was added to the brand’s product line under the Pilot’s Watches Collection. 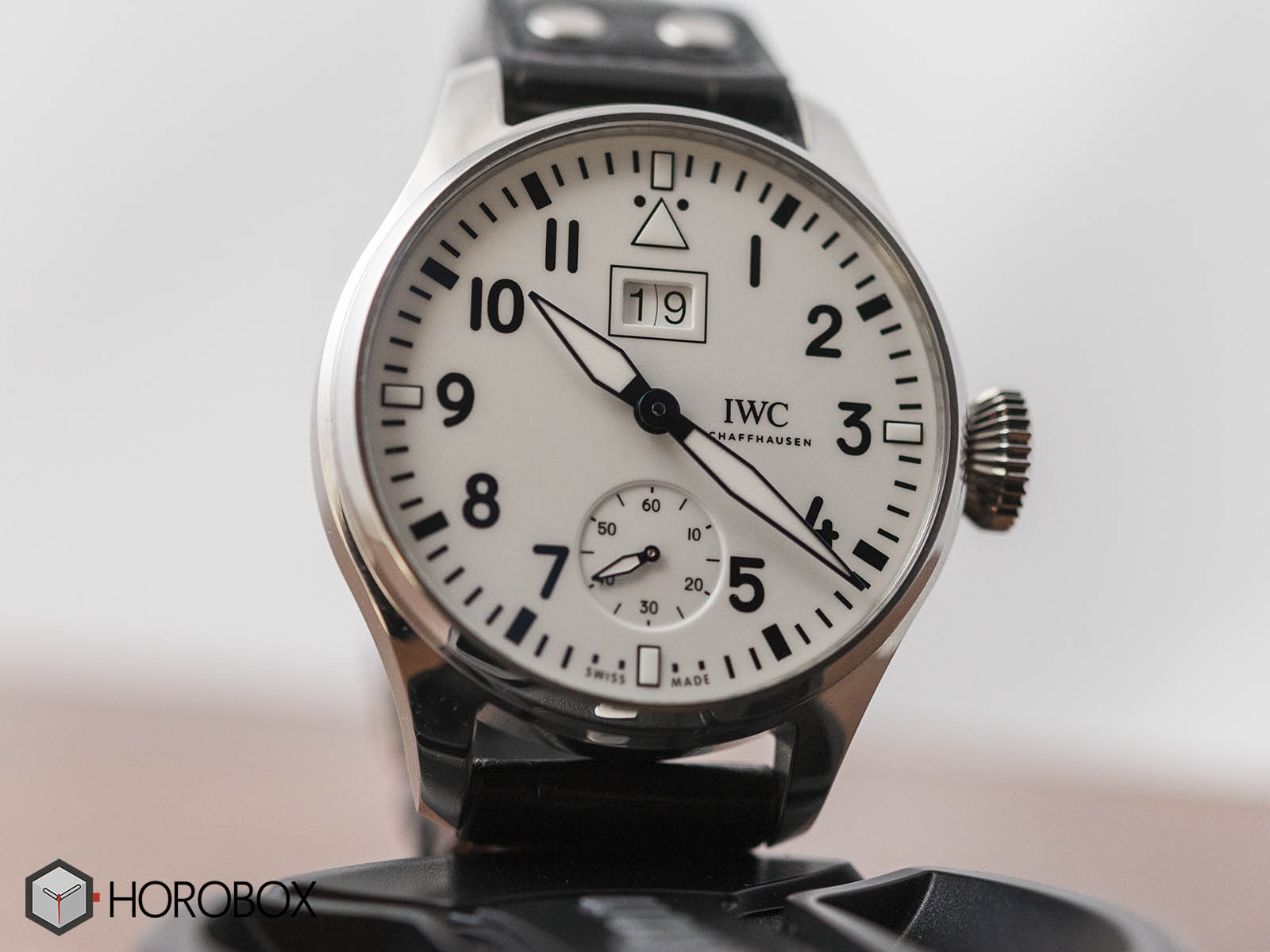 IWC Schaffhausen is without a doubt one of the first brands to come to mind when it gets to pilot watches. During the World War II, one of the equipments that played a vital role for many pilots was those timepieces which are produced by only a few brands during those years. Among these brands was the IWC. The more interesting part is, a few of those brands continued to offer classic pilot watches in their collection until today. At this point, the Big Pilot model family stood out among its rivals and had a proper fame. 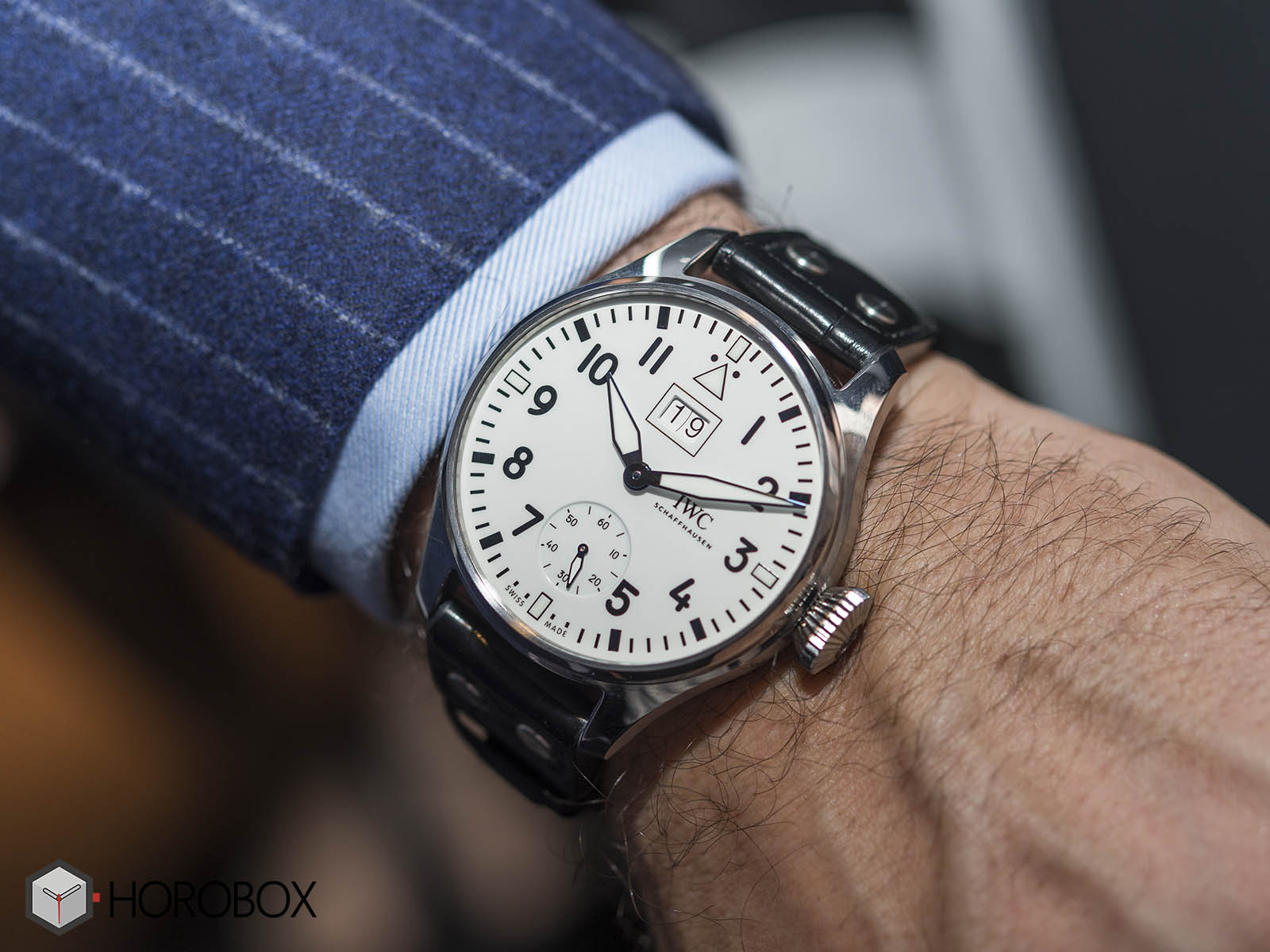 The Big Pilot series is one of the product groups that played a key role in IWC’s present situation by staying loyal to its heritage while adopting the technical improvements brought by 21st century watchmaking. 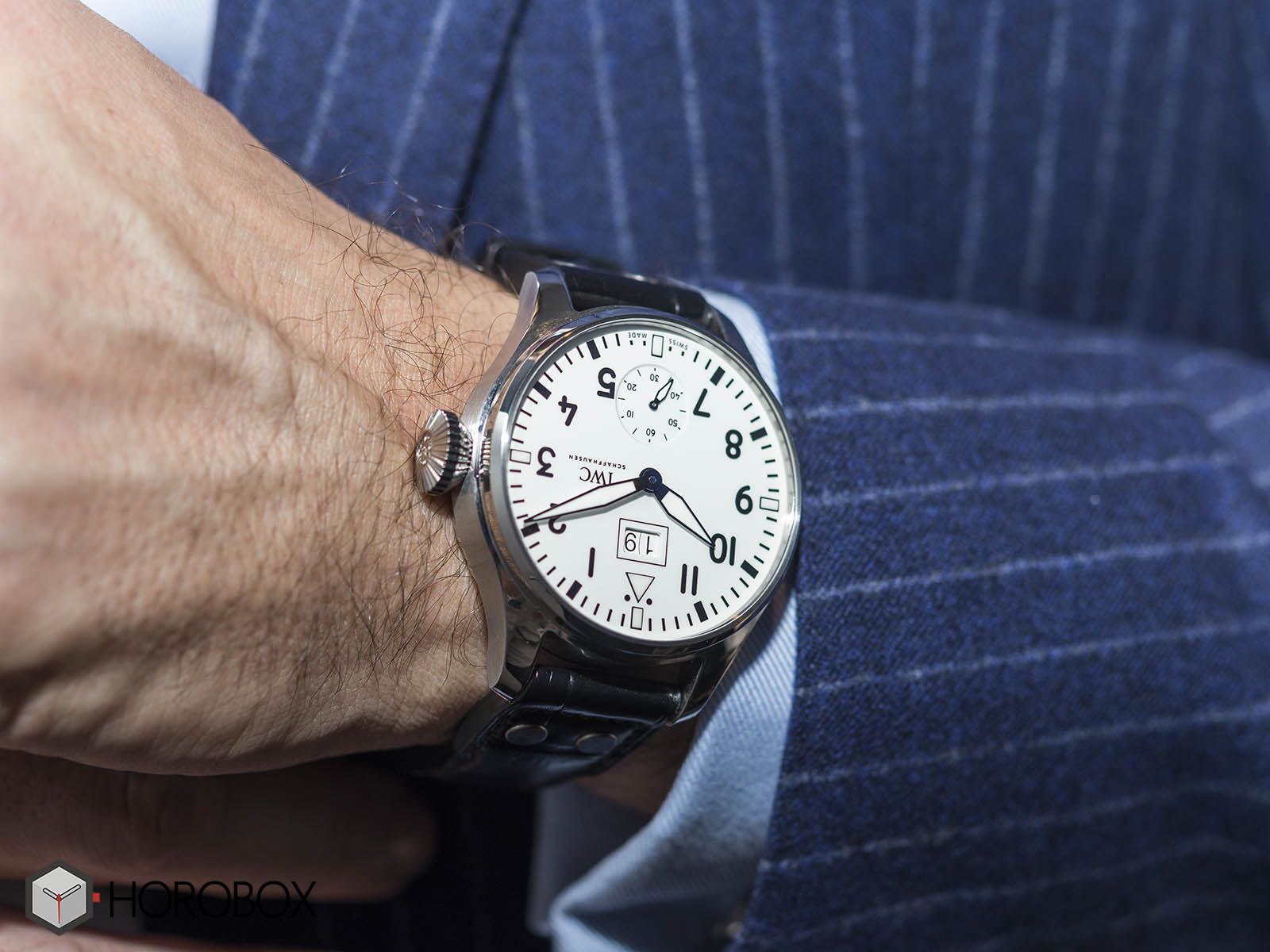 IWC Big Pilot’s Watch Big Date Edition "150 Years" model, which is among the models introduced to commemorate the 150th Anniversary of the brand, is offered in a stainless steel measuring 46.2mm x 15.2mm.The case is equipped with an AR coated sapphire crystal on the front face while the rear caseback offers a transparent part right over the power reserve indicator. The rest of the caseback is made of solid stainless steel for anti-magnetic shielding purpose. 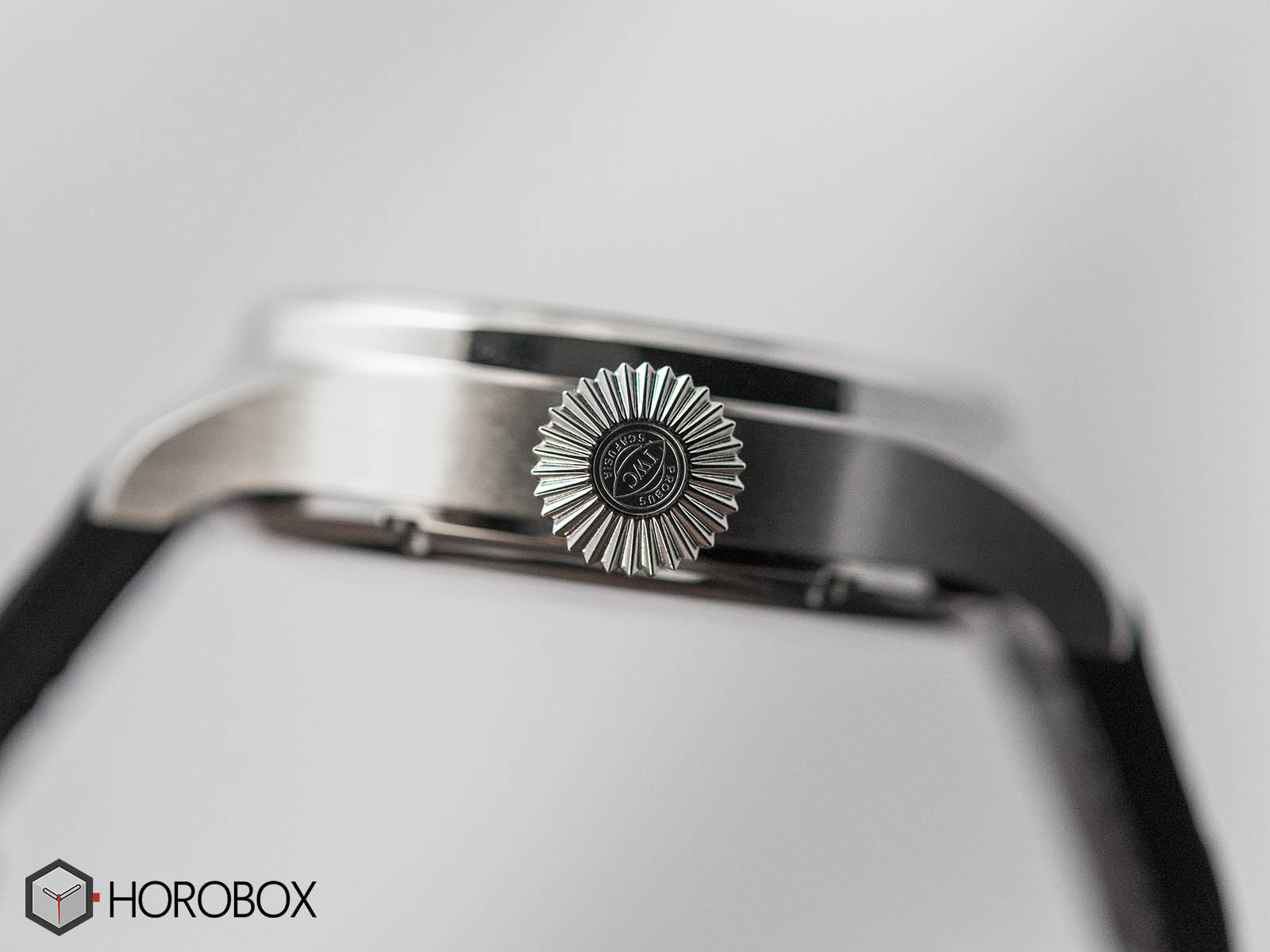 The model, which has a water resistance of 60 meters, has two different dial options; navy blue and white. We encounter phosphor material applied large hands and indexes designed in classic IWC’s pilot watch style. The most distinguishing feature of this model separating it from the classic series is the large date display located at 12 o’clock. The date window in which the decimal and union numbers are placed on separate discs has a much more legible image than the conventional ones. 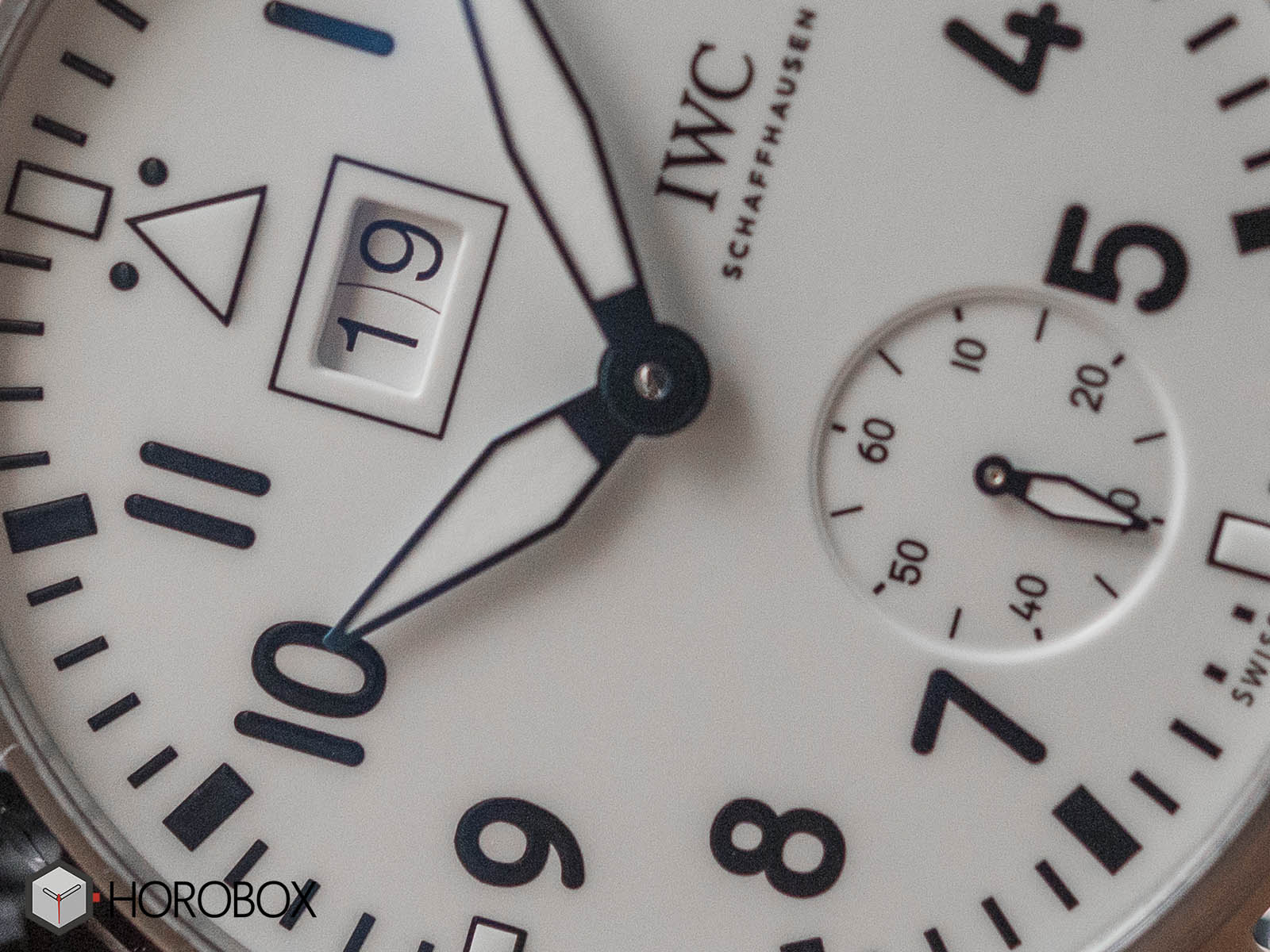 The movement, as an IWC classic, is perfectly built as well. The model is powered by the in-house Caliber 59235. 30 jewels self-winding movement beats at 28800vph (4Hz) and offers a 192 hours power reserve when fully wound. The movement, which is protected against magnetic fields thanks to the miniature Faraday Cage inside the case, can be wound effortlessly by the large winding crown. The crown might sometimes end up being a wrist digger during the day but it looks like a fair sacrifice of comfort for having the classic pilot watch look. 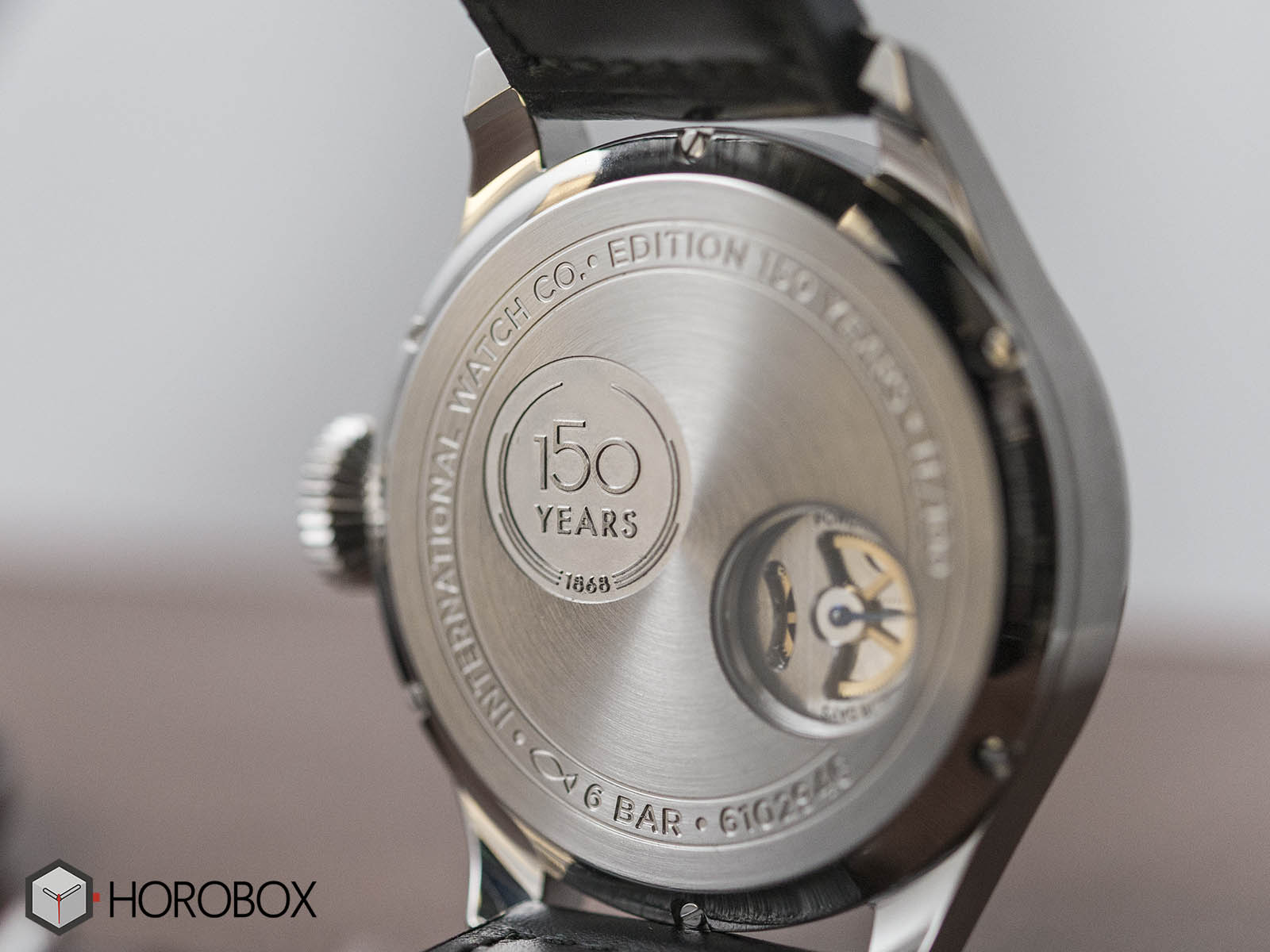 The models offered with black alligator straps and stainless steel folding clasps will be produced in a limited series of 100 pieces for both versions. Considering the limited production numbers, we believe it would be beneficial to hurry up for the watch enthusiasts to who are interested in these models. 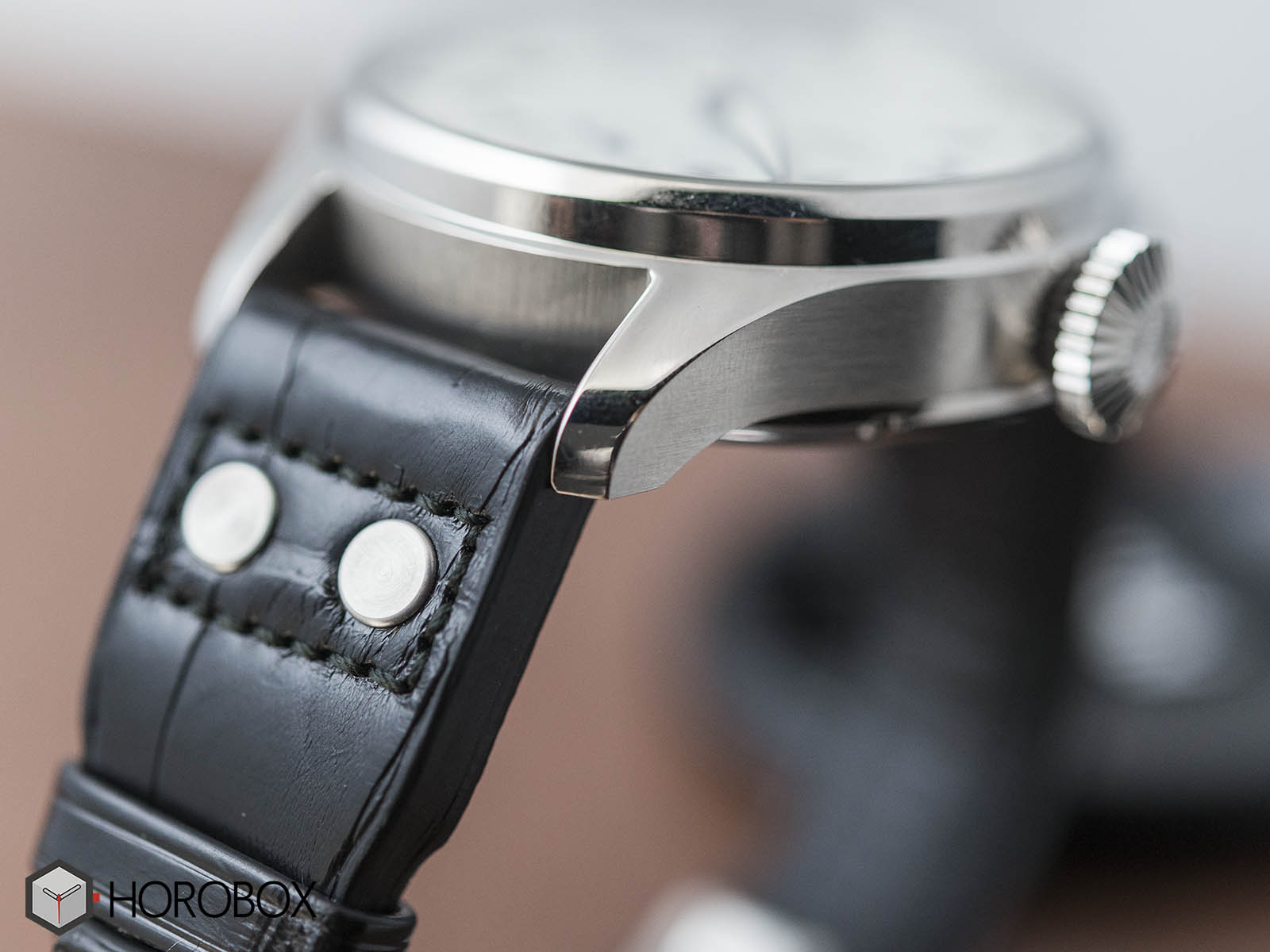 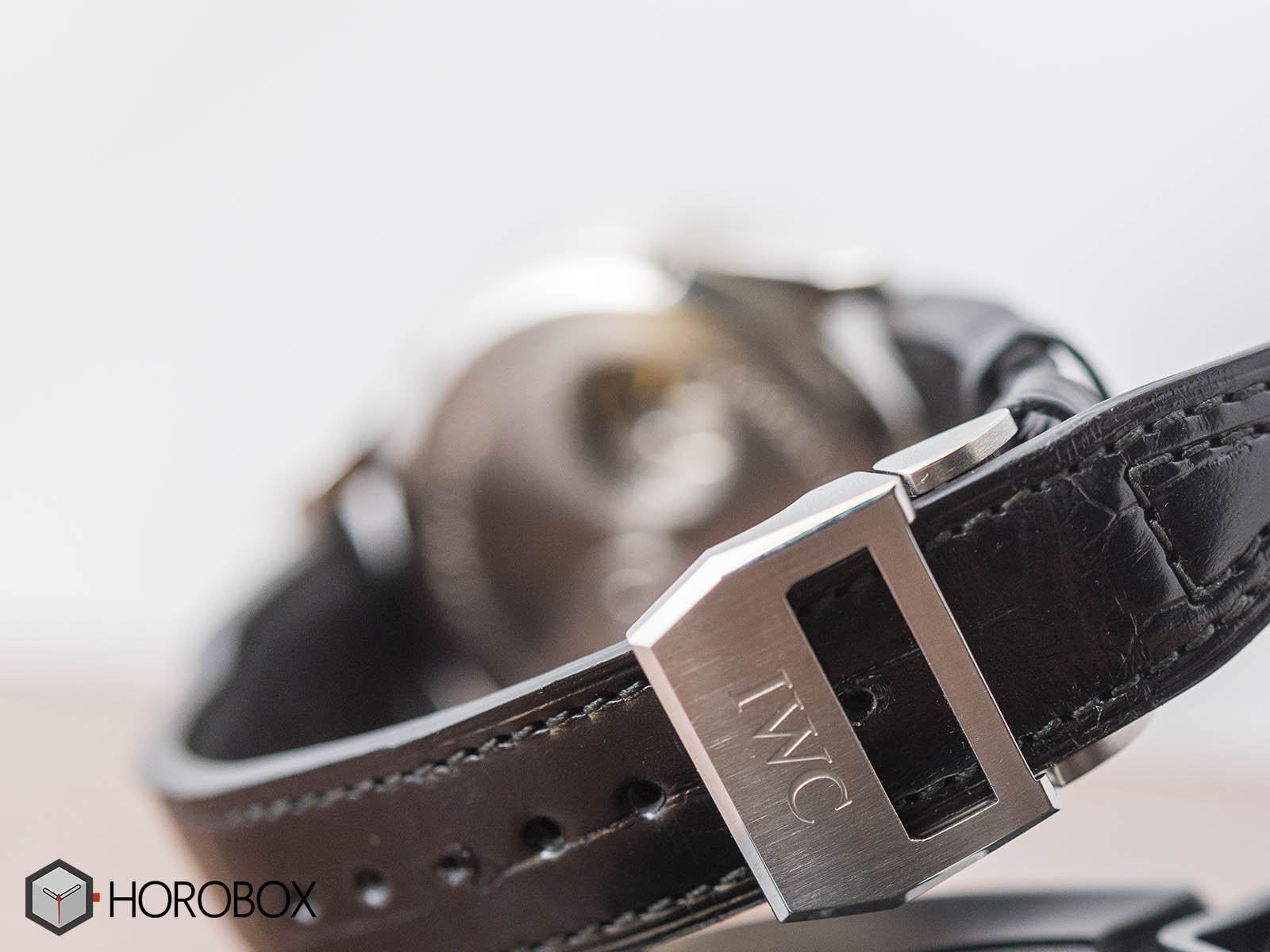