Linde Werdelin celebrates its tenth anniversary of launching the Founders Watch in 2006, with an exclusive collection. Sold by invitation only, the LW 10-24 represents the Third Generation of Linde Werdelin.

"Everything that is developed at Linde Werdelin is inspired by what came before. The LW 10-24 looks to the past for inspiration but is unmistakably developed for the future," says Morten Linde, co-founder. 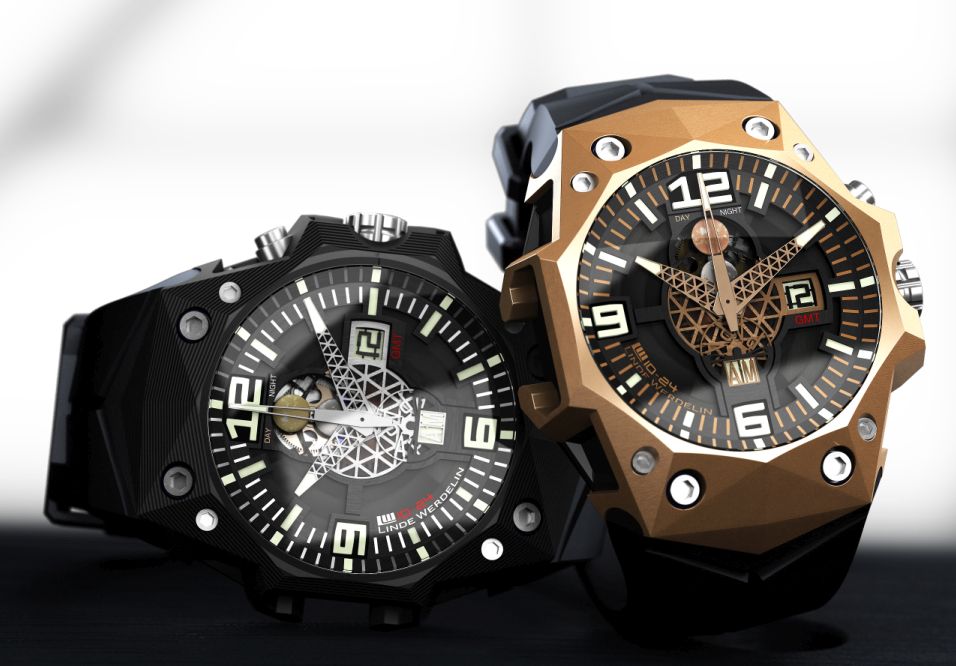 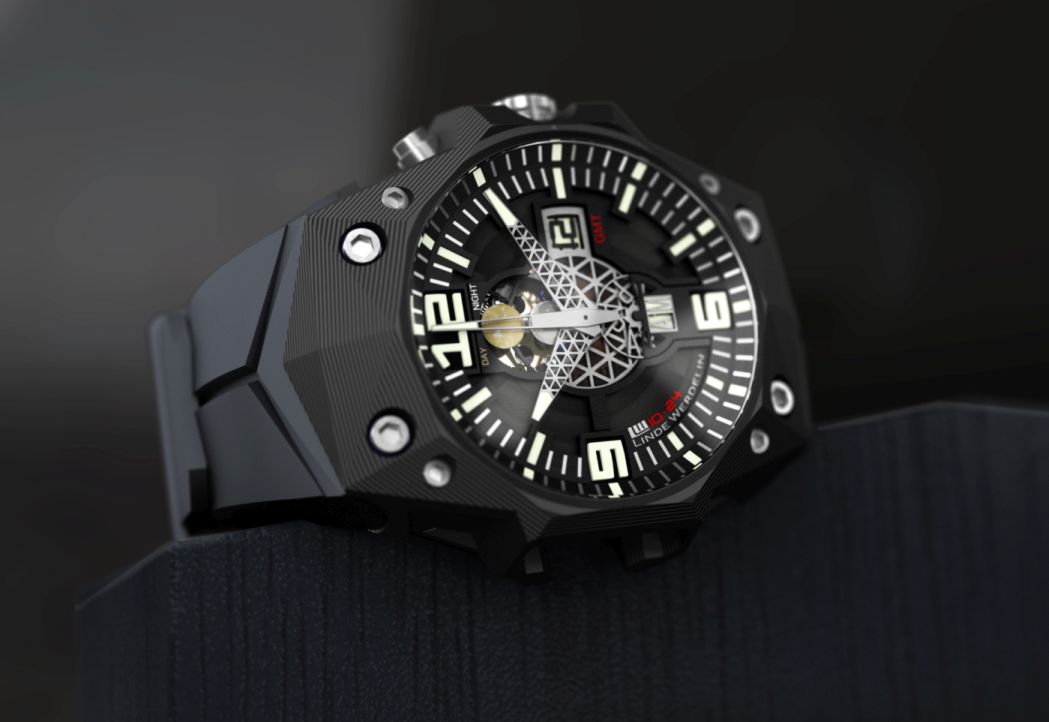 "A GMT is a traveler’s complication; the LW 10-24 is a traveler’s watch," says Jorn Werdelin, co-founder. The pusher system is quite useful for the wearer as it does not need a crown to be operated with.  With a single click, the second time zone jumps an hour forward; additional clicks rotate the AM/PM or day/night indicators accordingly. 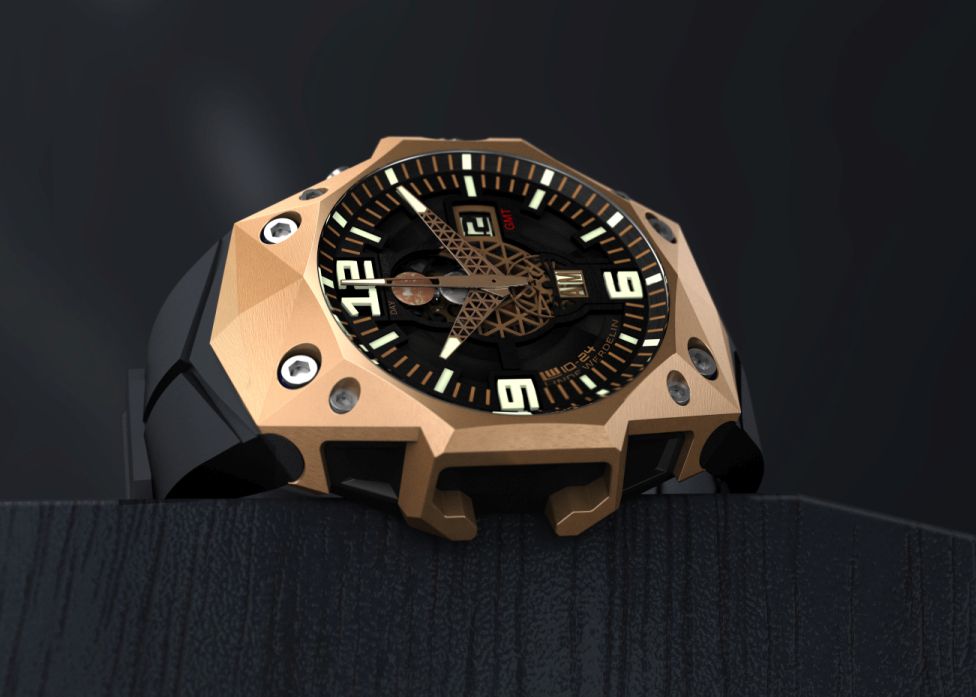 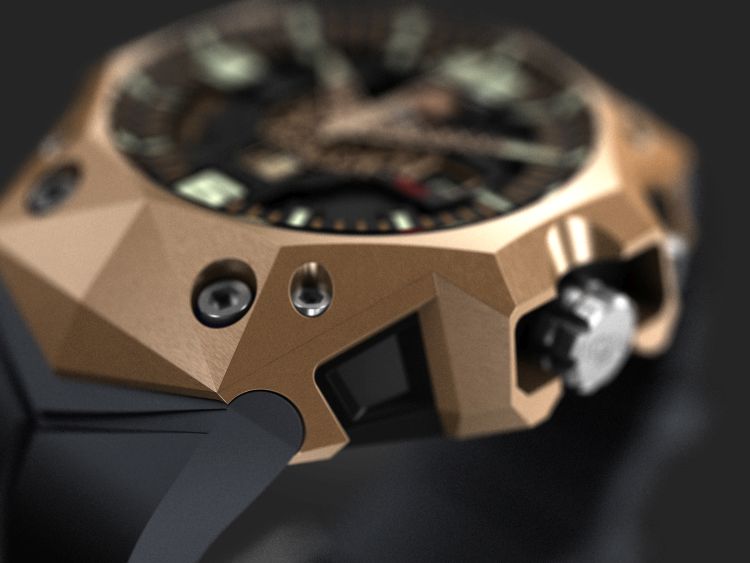 The unique case sports an interesting bezel which recedes into the outer making it pretty functional, as a crown-guard and strap-attachment device. The bezel is also slightly shrunken to allow for larger complications by revealing more of the dial. 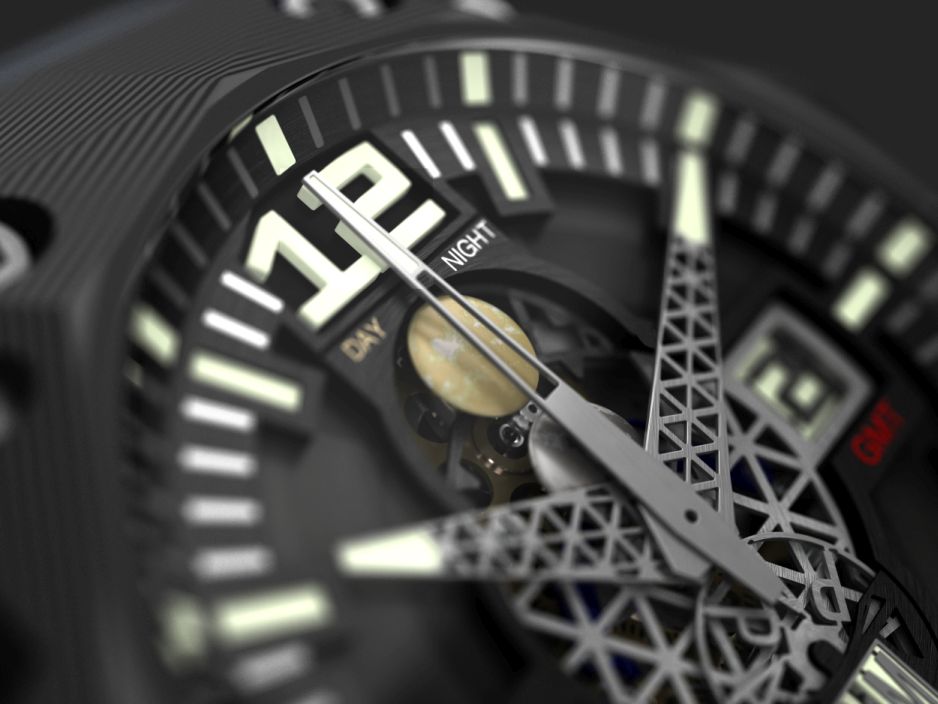 For the first time in a piece sold by Linde Werdelin, the LW 10-24 employs the luminent system developed for the Oktopus Frogman, which absorbs light more quickly and reflects it more efficiently than other systems. The Oktopus Frogman is a special timepiece made for Conventus Ranae, the formal association of Frømandskorpset, the elite Danish Military dive unit. 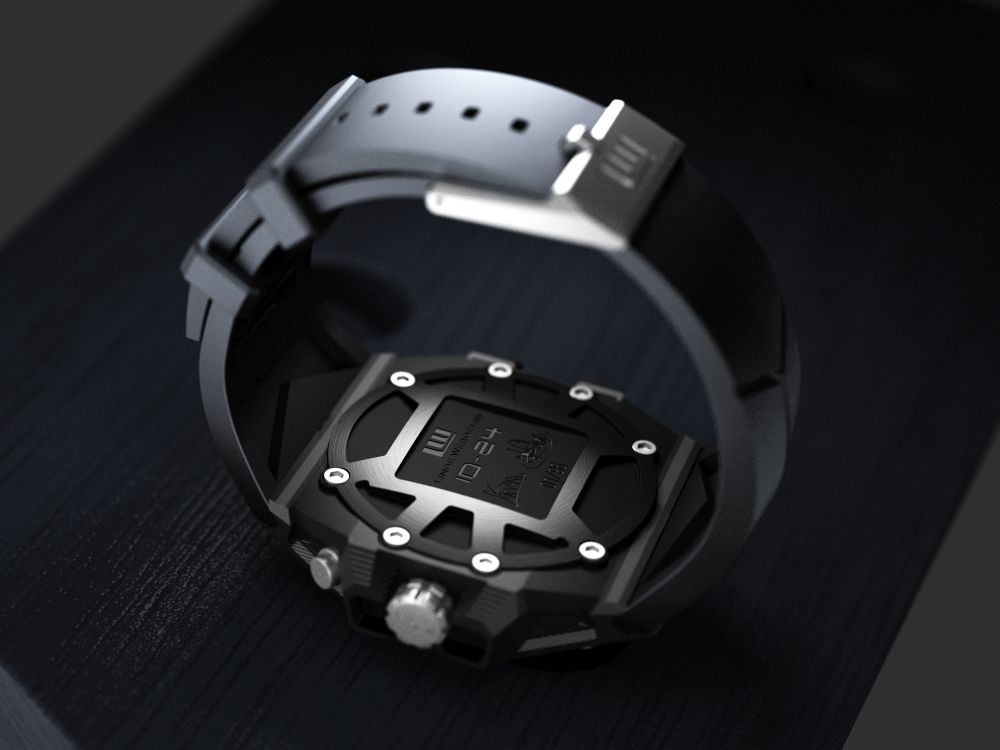 The LW 10-24 will be available in two models of up to 96 pieces each: the LW 10-24 Gold and LW 10-24 3DTP Carbon. Serial numbers can be requested but will be made available only on a first-come, first-serve basis. Both models feature the Swiss automatic Linde Werdelin Caliber LW08 with 25 jewels, 28,800vph and a power reserve of 42 hours. 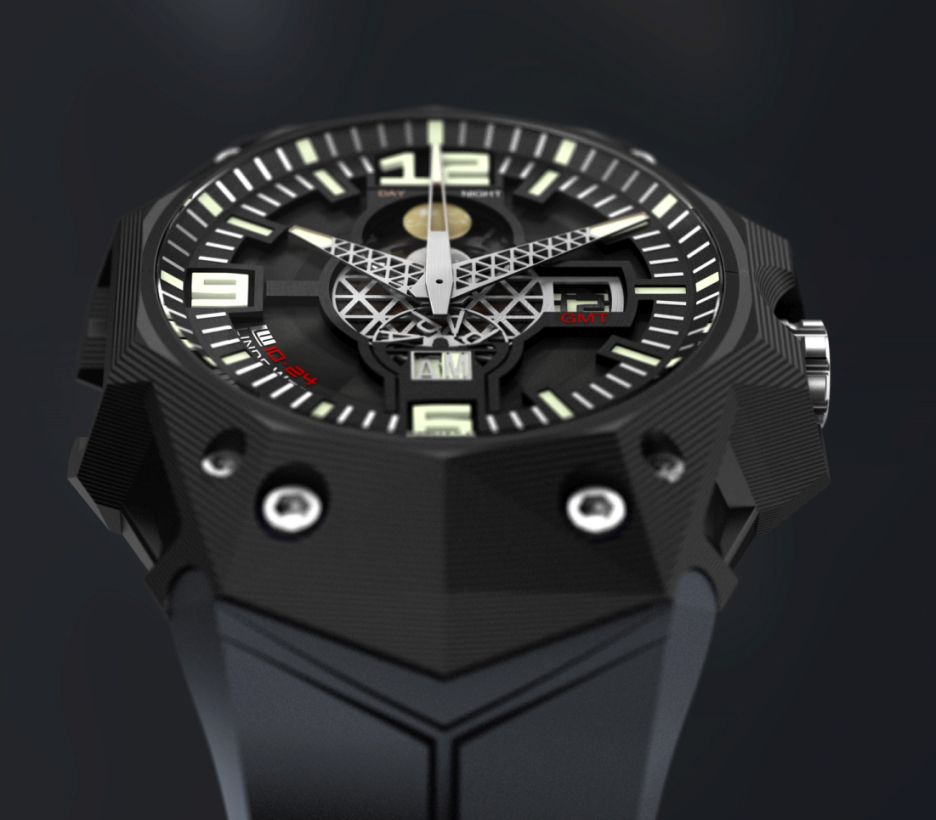 The timepieces will be offered on natural rubber straps with DLC-coated titanium ardillion buckle.

Just like the Founders Watch, the LW 10-24 will be sold by invitation only. Linde Werdelin will close its order book on July 31, 2016 with delivery expected in the second quarter of 2017.