Omega Constellation, the symbol of elegance and timeless style in the world of luxury watchmaking, introduced the new generation models to watch lovers. 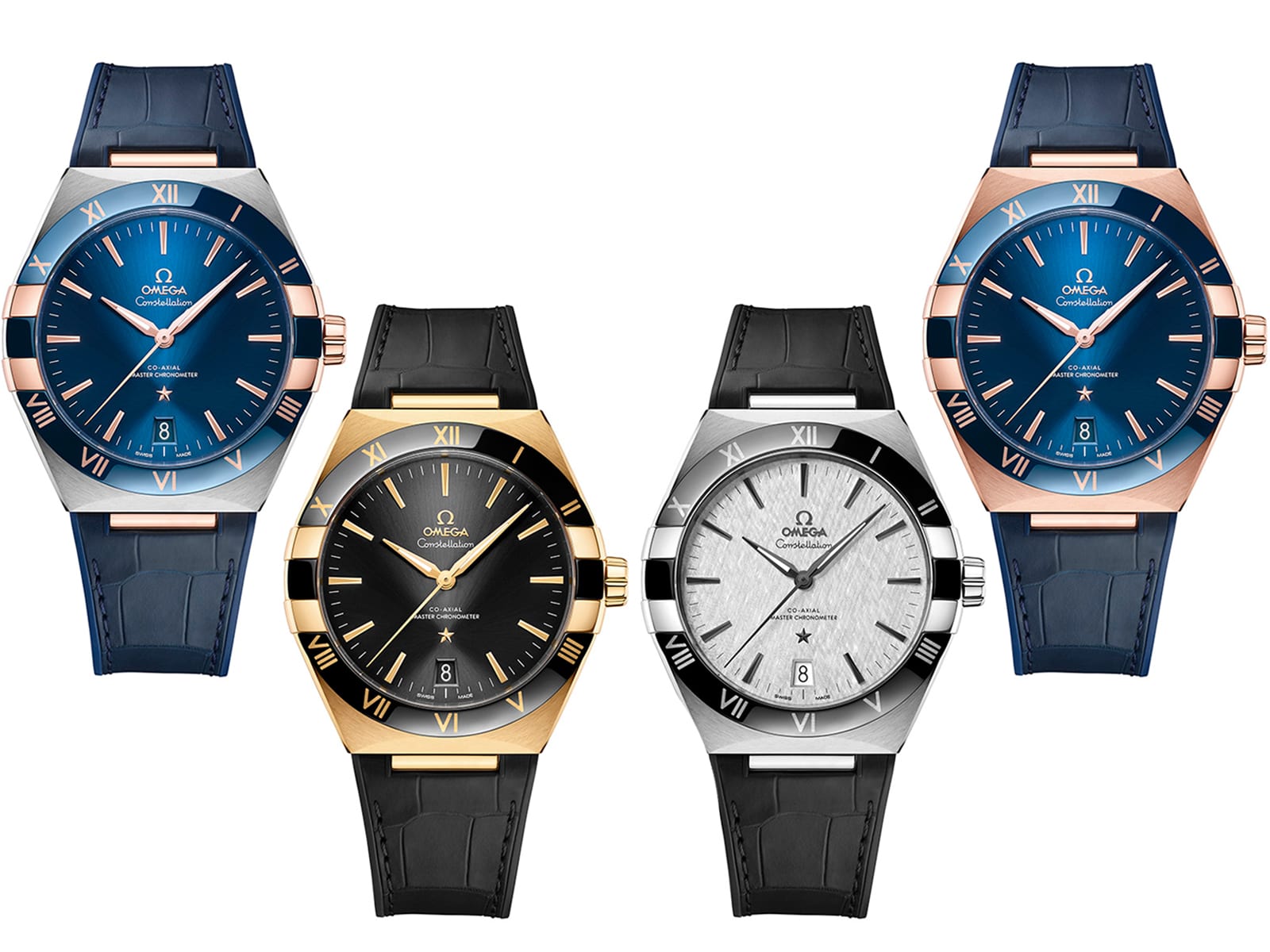 The first Omega Constellation model met the watch enthusiasts in 1952. However, we need to go back a few years to understand the origin of the model. We can determine the starting point of this comeback as the observatory experiments where the brand won 93 victories in Kew-Teddington, Neuchatel, and Geneva between 1919 and 1971 and broke 72 world records. These observatory trials were considered as 'Academy Awards' of chronometry. 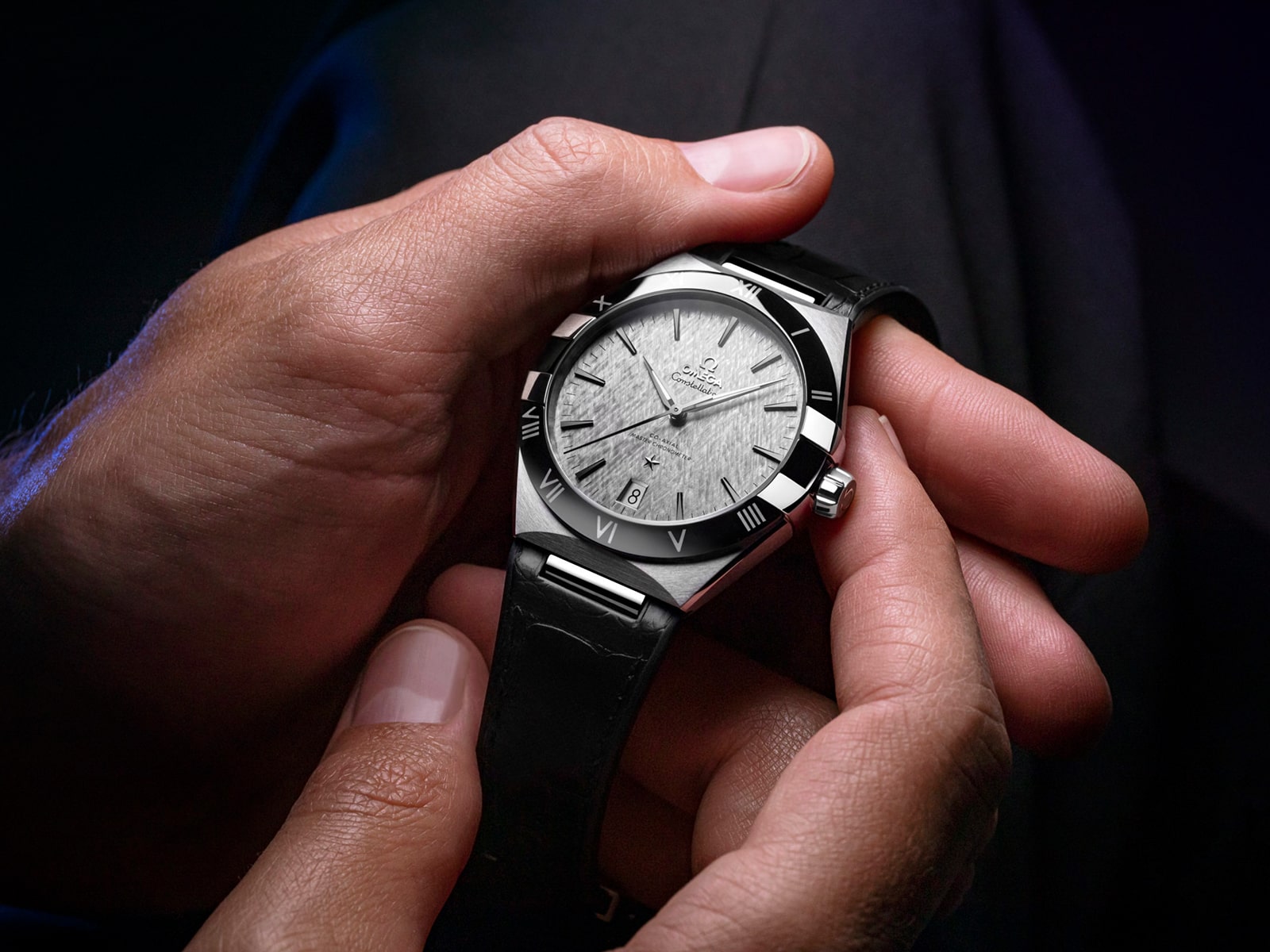 It was vital to prepare for these trials for watchmakers and craftsmen in the late 19th and 20th centuries. They spent a lot of time and resources to showcase the complex science of precision and the perfect rhythm of movements. 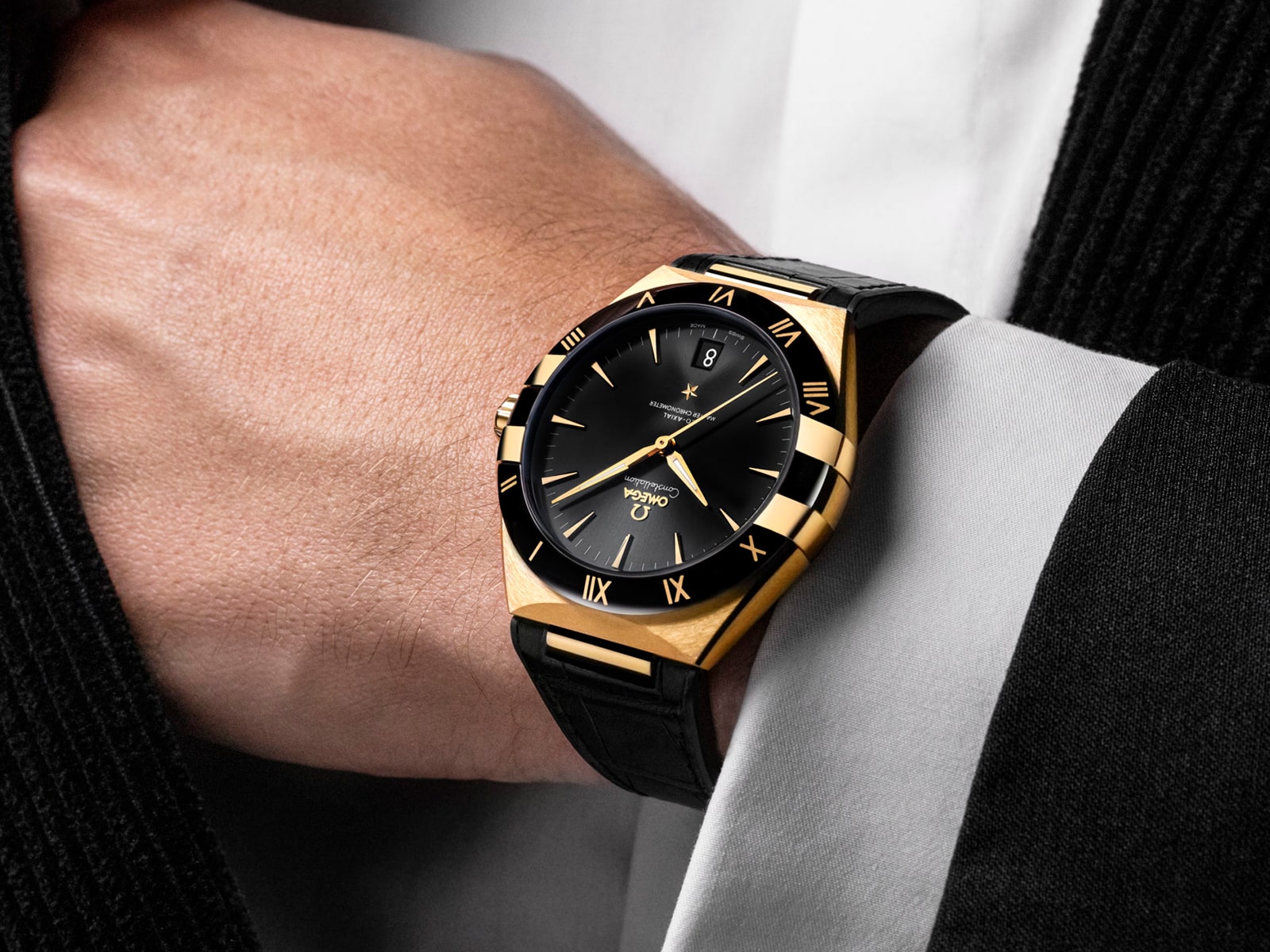 One of the most important years for Omega was 1933. The brand had managed to set a world record in every category of precision at the observatory in Kew-Teddington, England. This success was repeated in the same observatory in 1936. Impressive, isn't it? 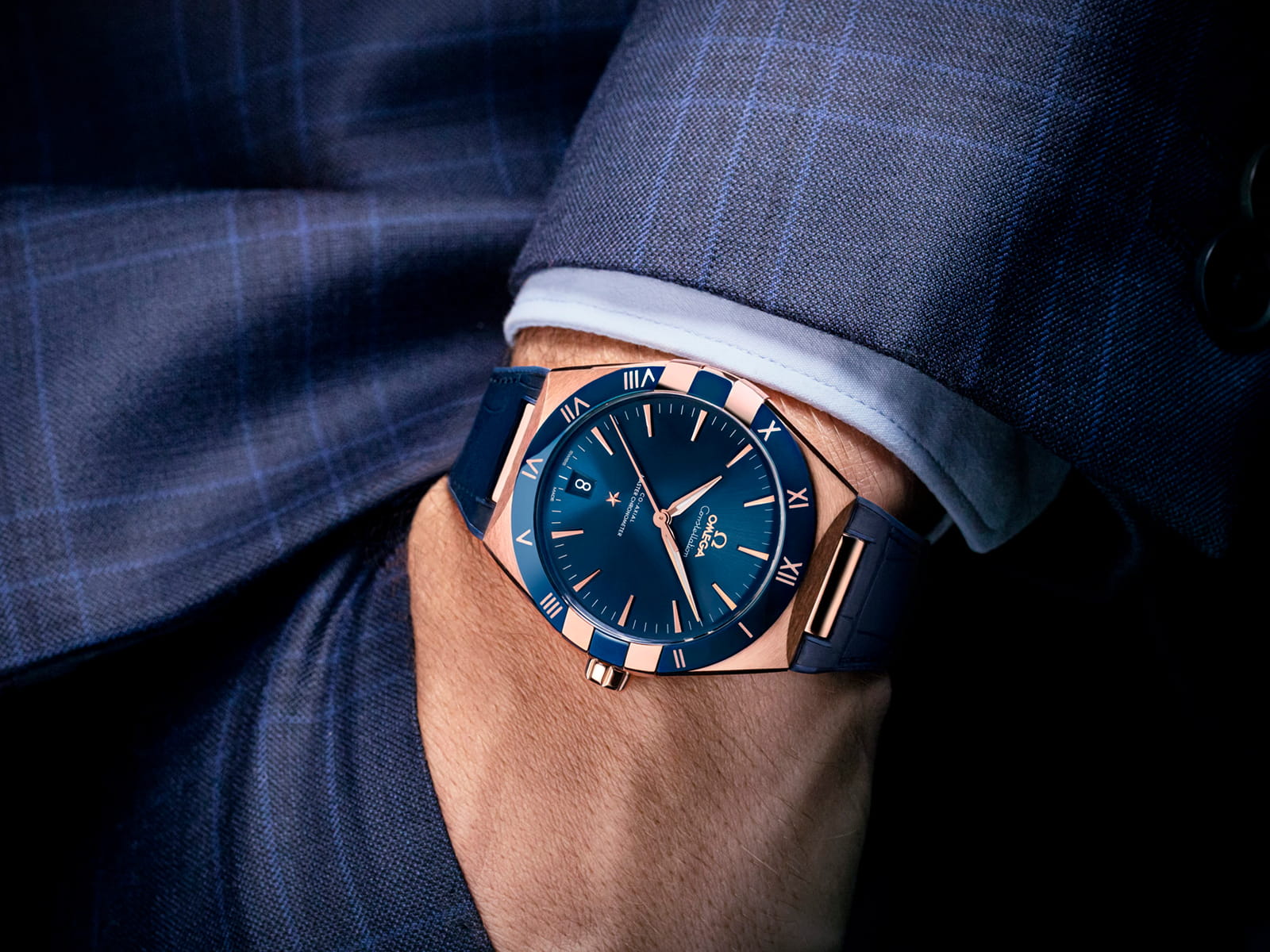 When the calendars showed 1945, the Geneva Observatory added the 'wristwatch-sized movement’ category to its annual precision competitions, and within the next eight years, Omega received six awards. 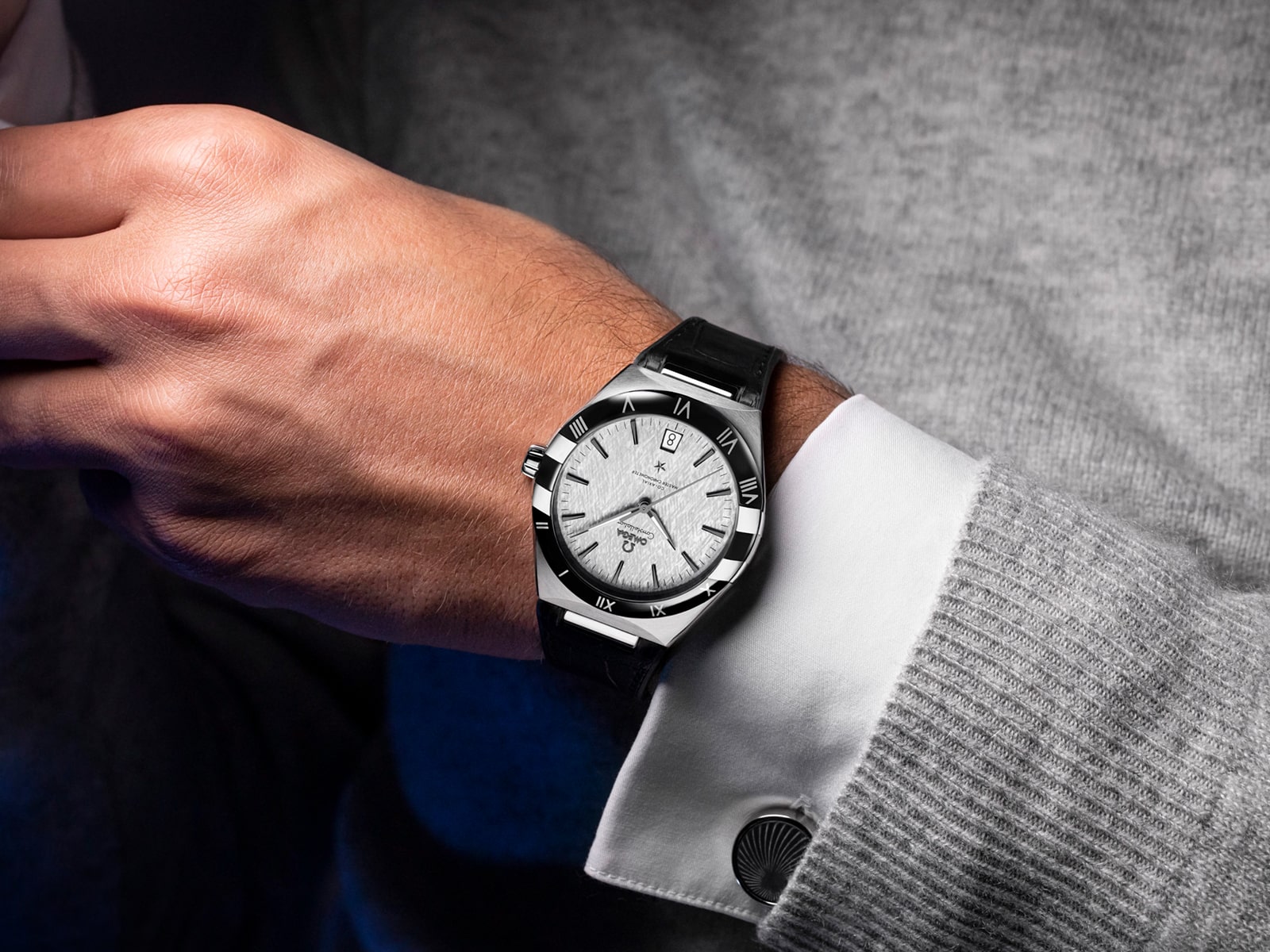 Omega, which had its name written in golden letters with the successes it achieved, celebrated by offering the first 'chronometer-certified' automatic watch on the 100th anniversary of the brand in 1948. This model, called 'Centenary' (Centenary), was met with great acclaim by its enthusiasts. 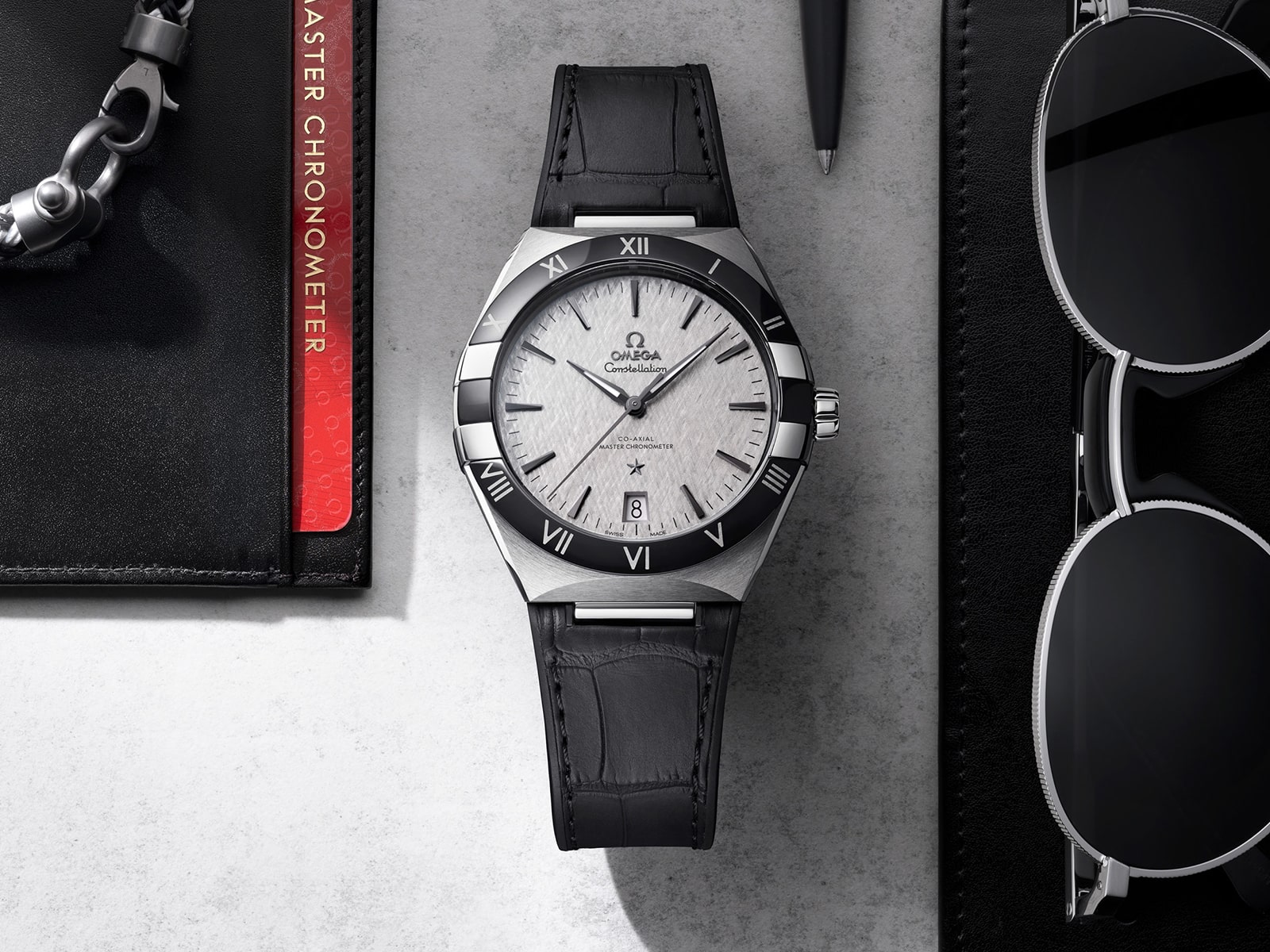 Following the success of Centenary, the Constellation collection was launched in 1952. Thus, the first collection of any brand consisting of only COSC certified models was introduced. 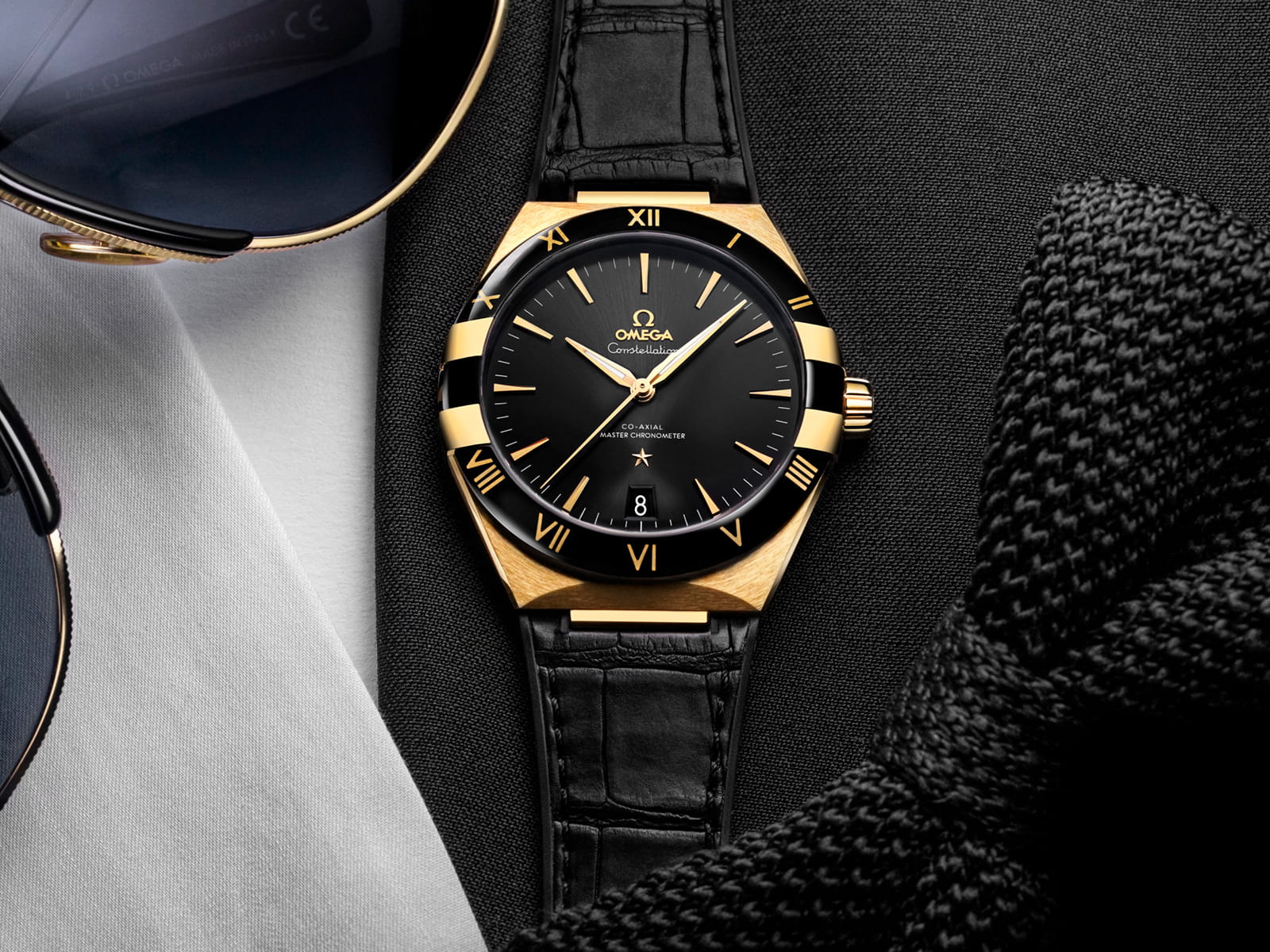 While the newly introduced 41mm Omega Constellation Gents' models reflect the sophisticated spirit, they continue to offer famous design features such as iconic lugs and half-moon facets of the movements. The watches come with cases made of stainless steel, 18K gold, and a combination of the two. Also, almost all models are offered with polished ceramic bezels to provide the appearance of the sapphire crystal bezel found on the 1982 models. 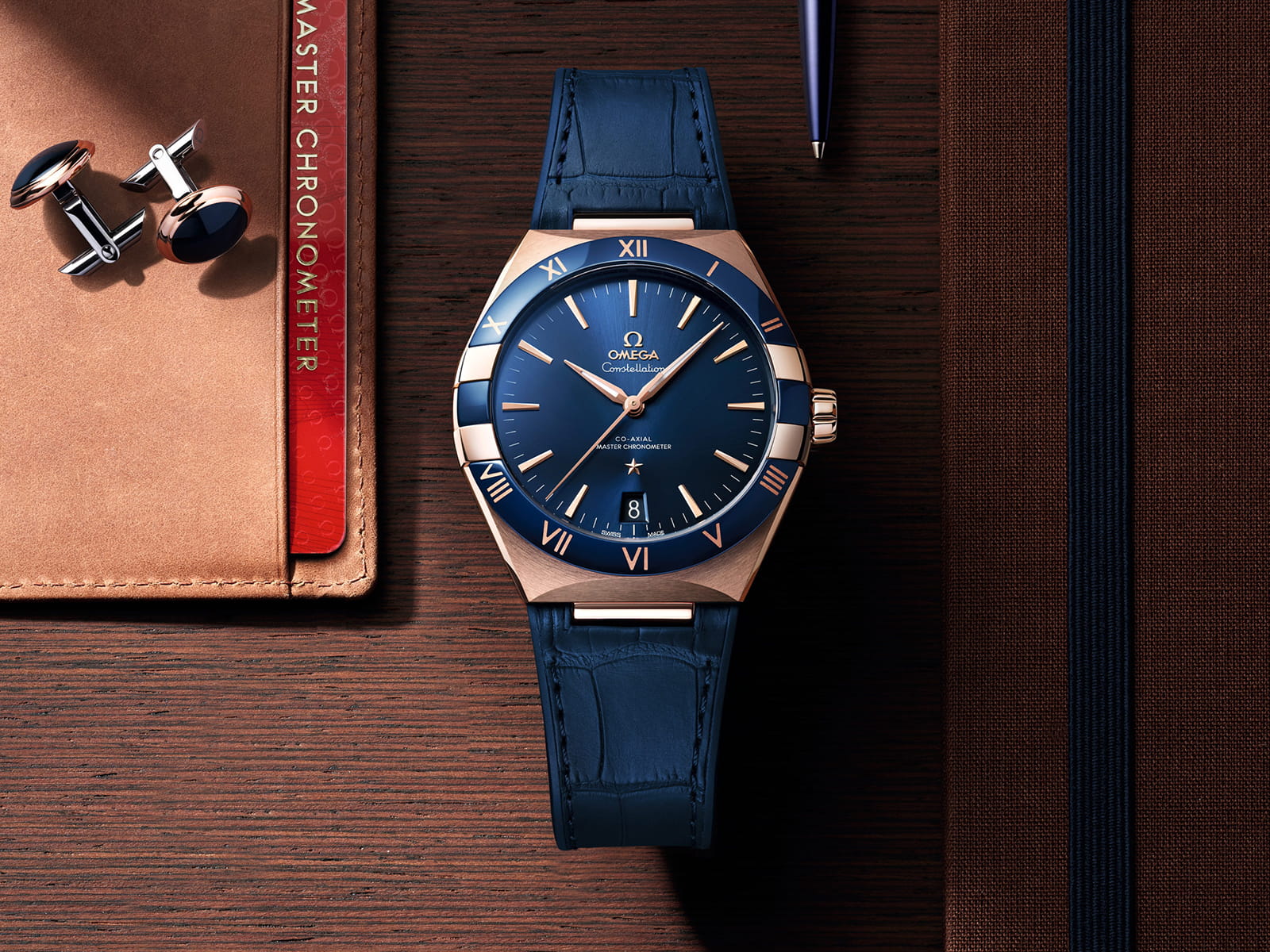 In the 2020 collection, only one model has a blackened Roman numeral stainless steel bezel. Roman numerals of other models with ceramic bezels are produced from Omega Ceragold or Liquidmetal. The slope on the case and the lugs provided a thinner look compared to past models. The crown was redesigned to complement this style as well. 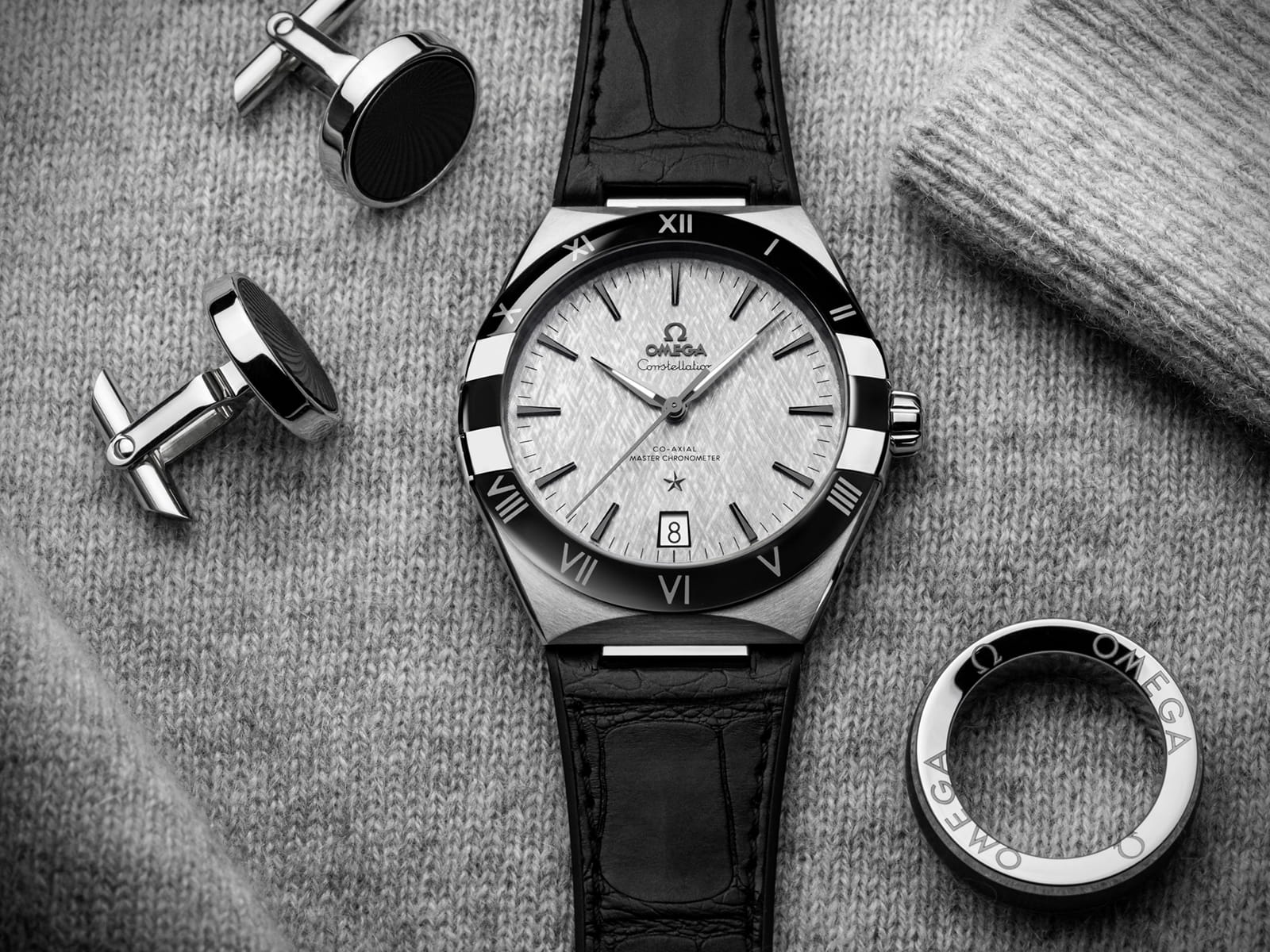 In addition to all this, there is an update on the hands too. The new markers draw their inspiration from Manhattan's skyline, especially the triangular facets of the Freedom Tower. 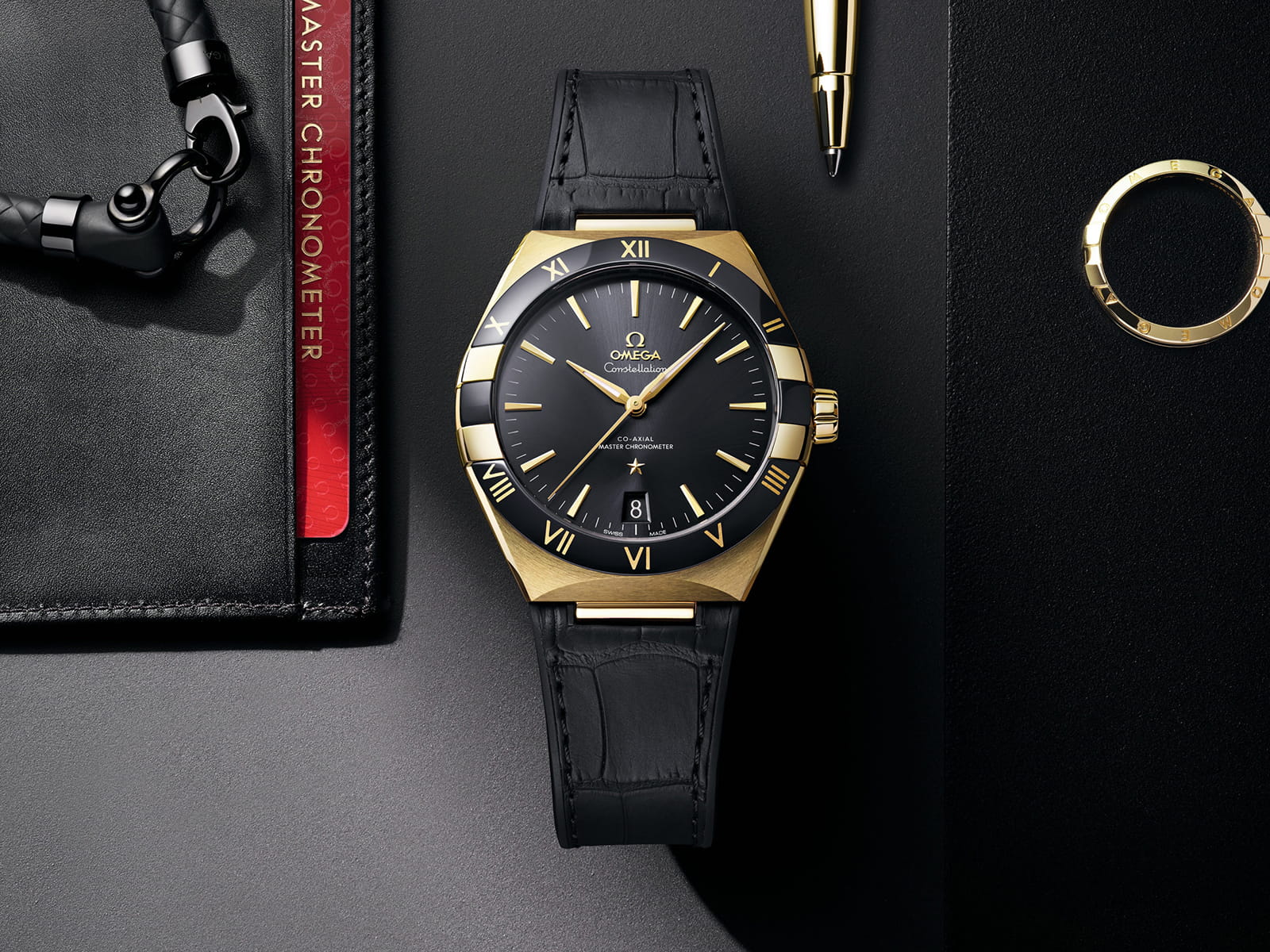 Automatic movement, Caliber 8900/8901, can be enjoyed from the sapphire crystal partition case back of the models. The movement provides 60 hours of power reserve when fully wound. 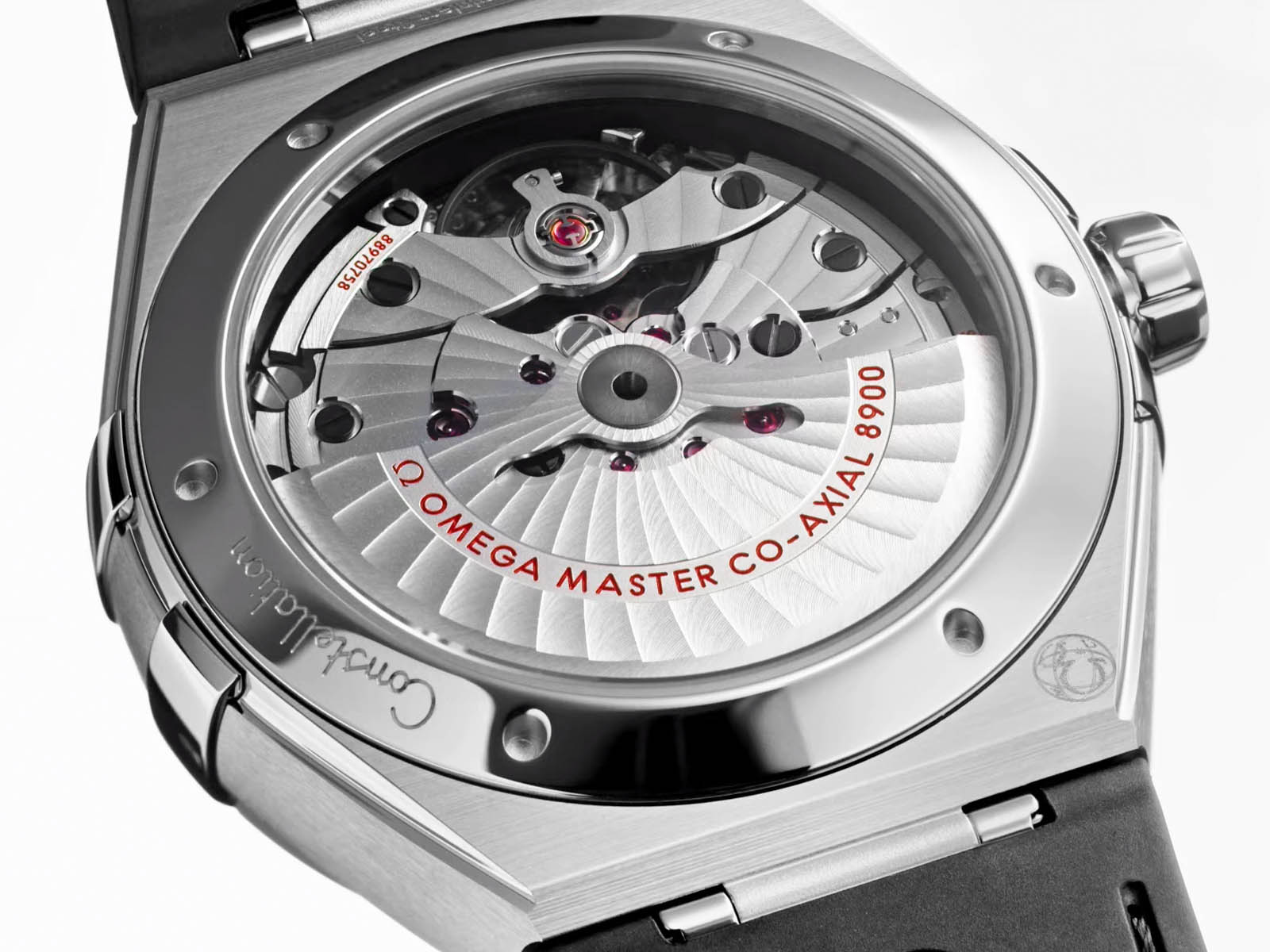 Most of the new 2020 models are available with leather straps with anti-bacterial rubber coating. Also, the new models can be matched with any bracelet or full leather strap in the Constellation 39mm collection. 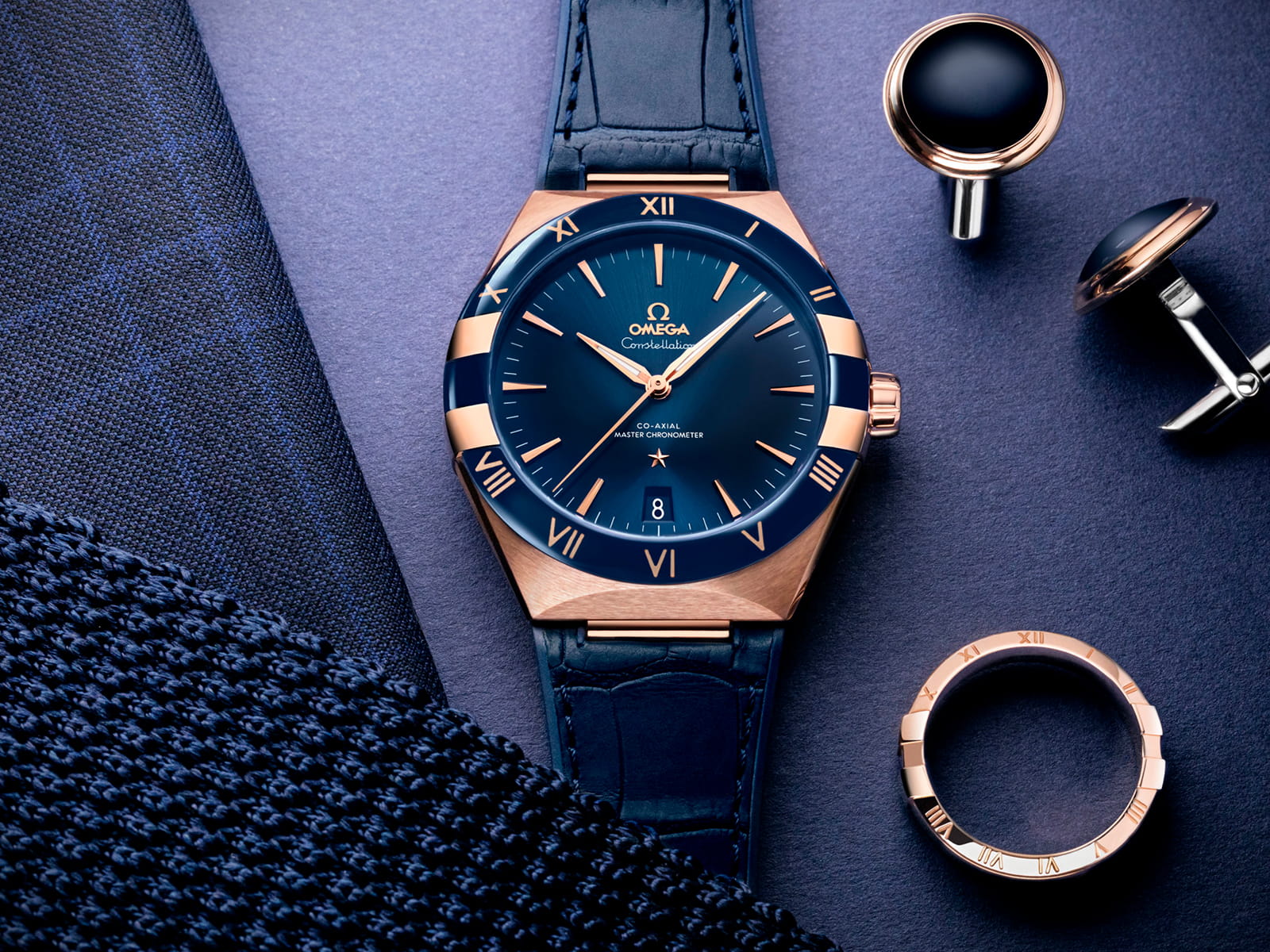