Here we are with the Omega Speedmaster Apollo 17 45th Anniversary Edition which was debuted at the Baselworld 2017 exhibition. The model attracts attention with its blue dial as well its gold accents and Apollo figures.

The Omega Speedmaster Apollo 17 45th Anniversary Edition is a model dedicated to the 45th anniversary of NASA’s Apollo 17 mission and its legendary commander of mission Gene Cernan. Apollo 17 is the final mission of NASA in the Apollo program which made Gene Cernan to be the last human to enter the Lunar Module wearing an Omega Speedmaster ST105.003 watch. Passed away this year, Cernan has been a long time figure in NASA’s space programs. 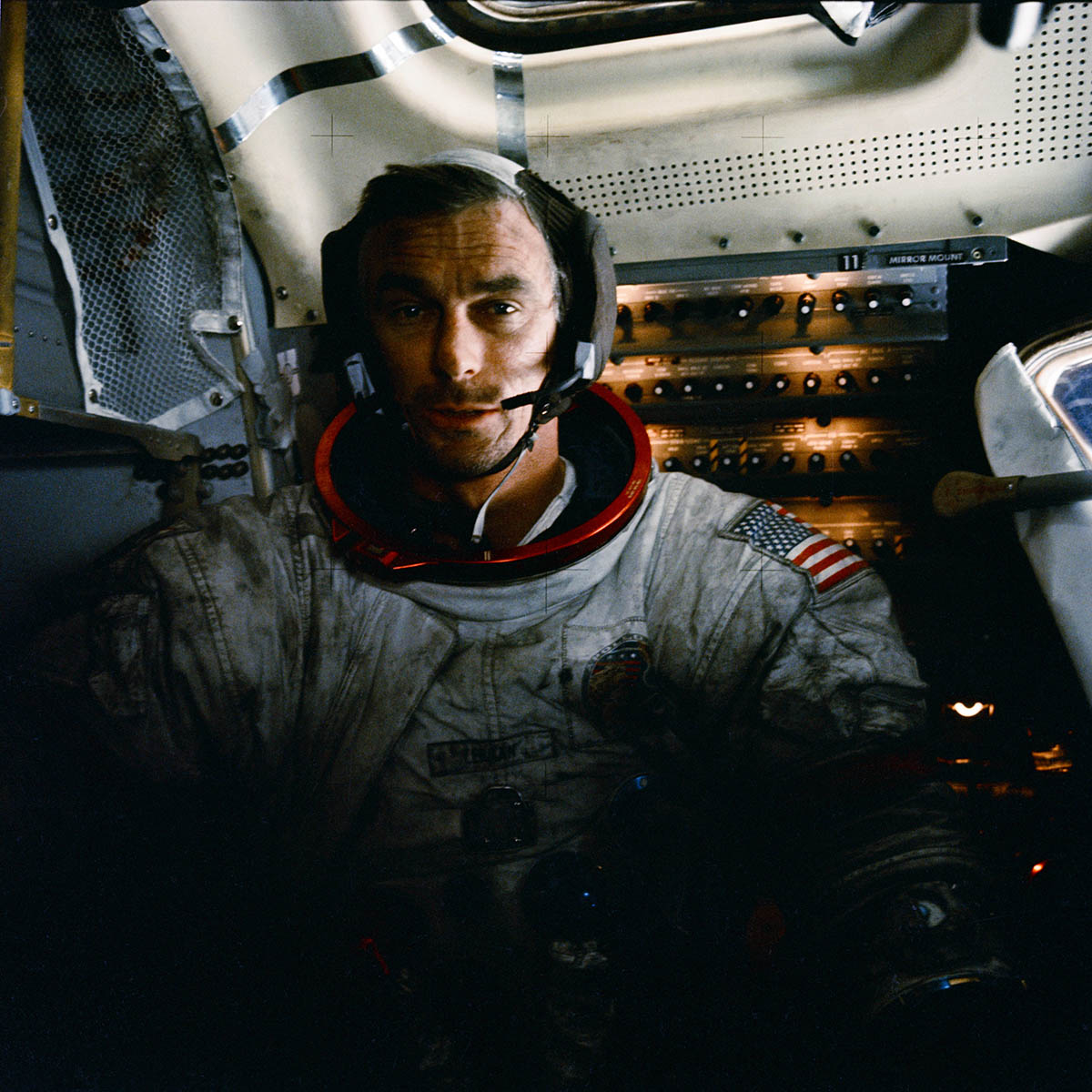 The model, which was produced exactly 45 years after the mission performed on 7 December 1972, is offered in a standard Speedmaster style case. The stainless steel case measures 42mm in diameter. The bezel is made of blue ceramic with glossy finish. The case is equipped with a scratch resistant sapphire crystal on the front side and a solid case back at the rear side featuring an embossed figure of the Greek god Apollo. 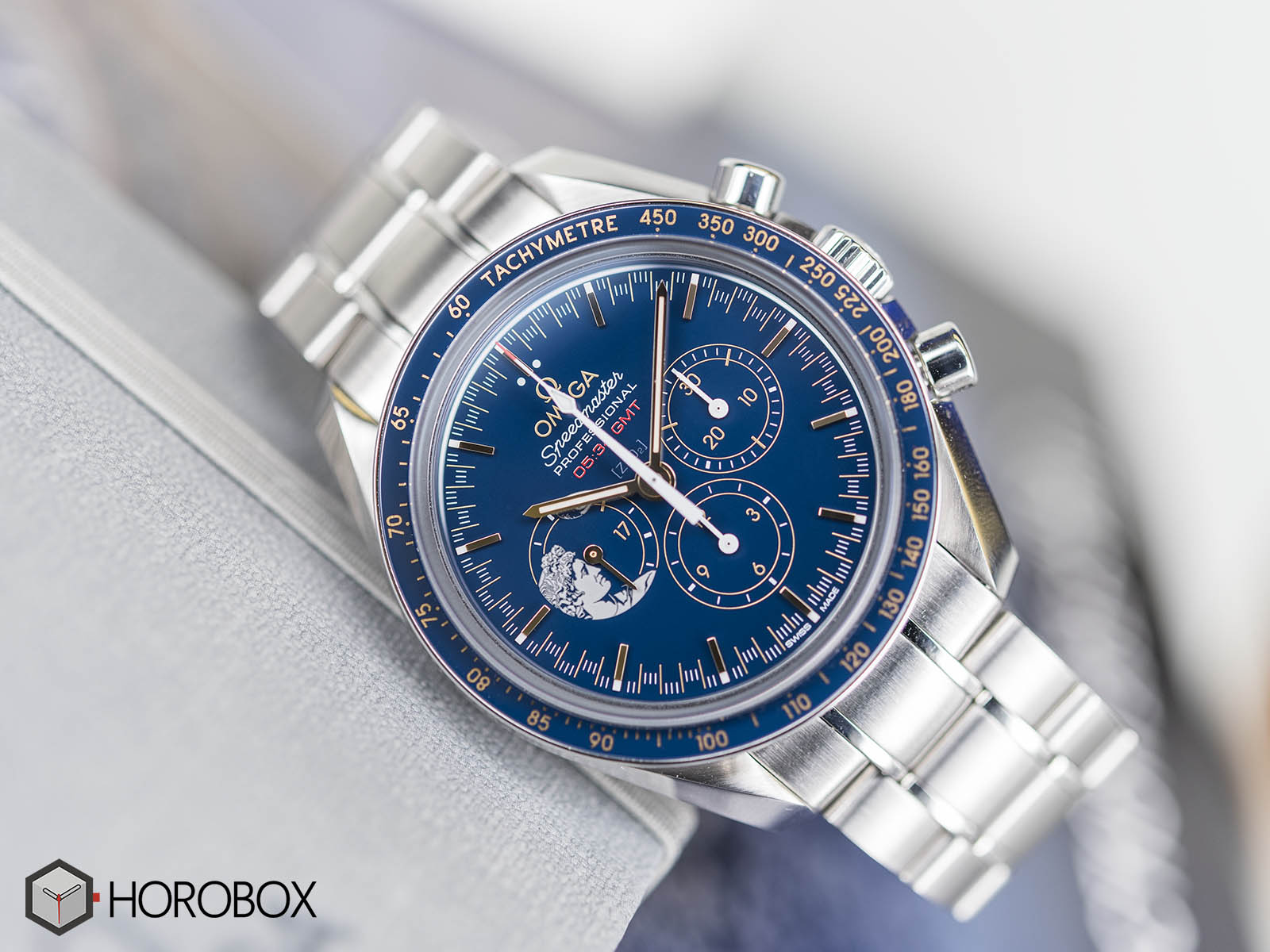 One of the most important parts of the model is its blue dial. Made of glossy finish blue ceramic, the dial is accompanied with 18K Ceragold alloy hands and indices. SuperLuminova phosphor material is applied to the dial for improved legibility under darker environments. The dial sports a text of 05:34 which refers to the exact time when Gene Cernan has left his last foot print on the moon. There is a PVD chrome plated Apollo figure at 9 o’clock which is made with utmost craftsmanship. 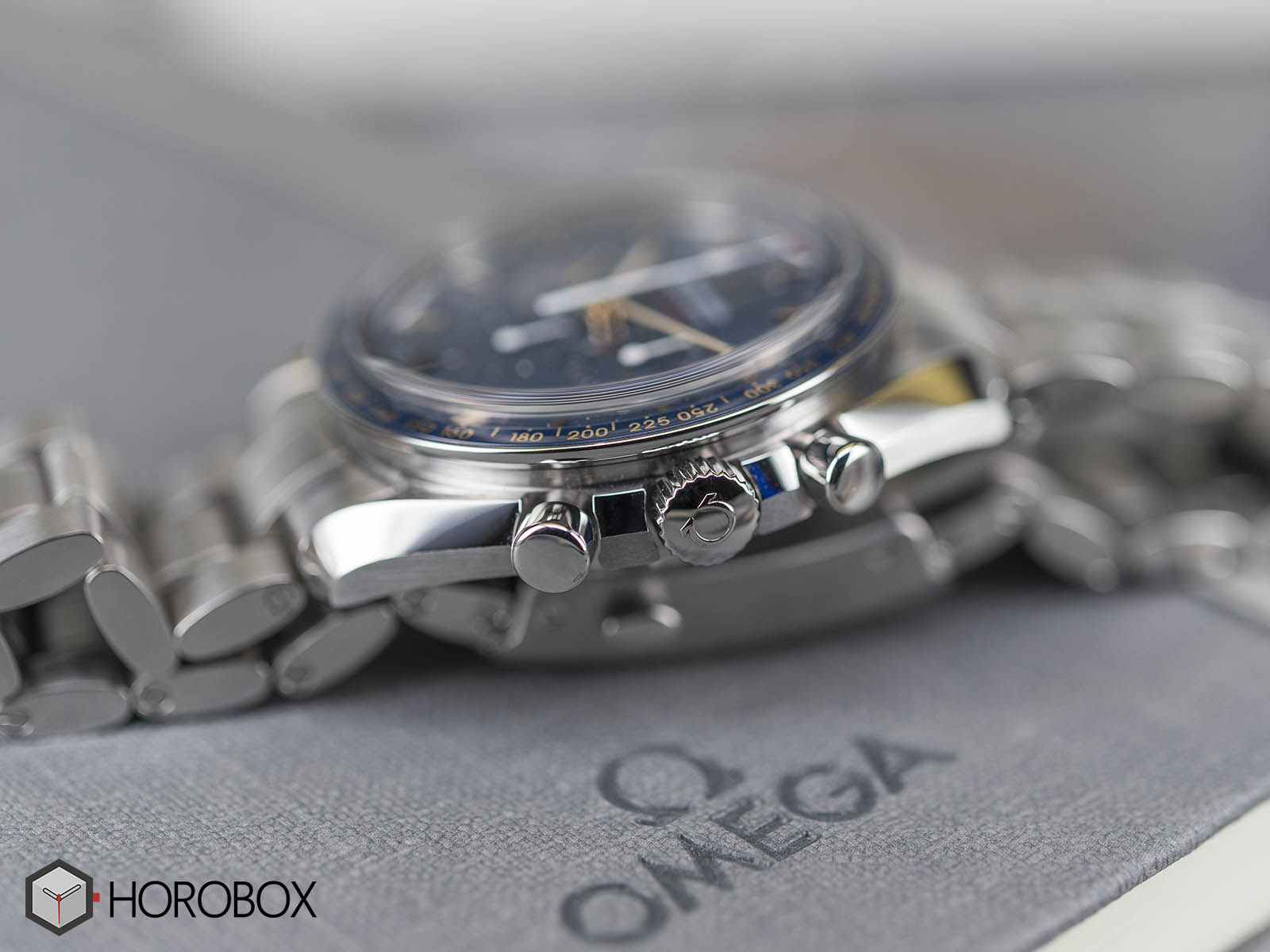 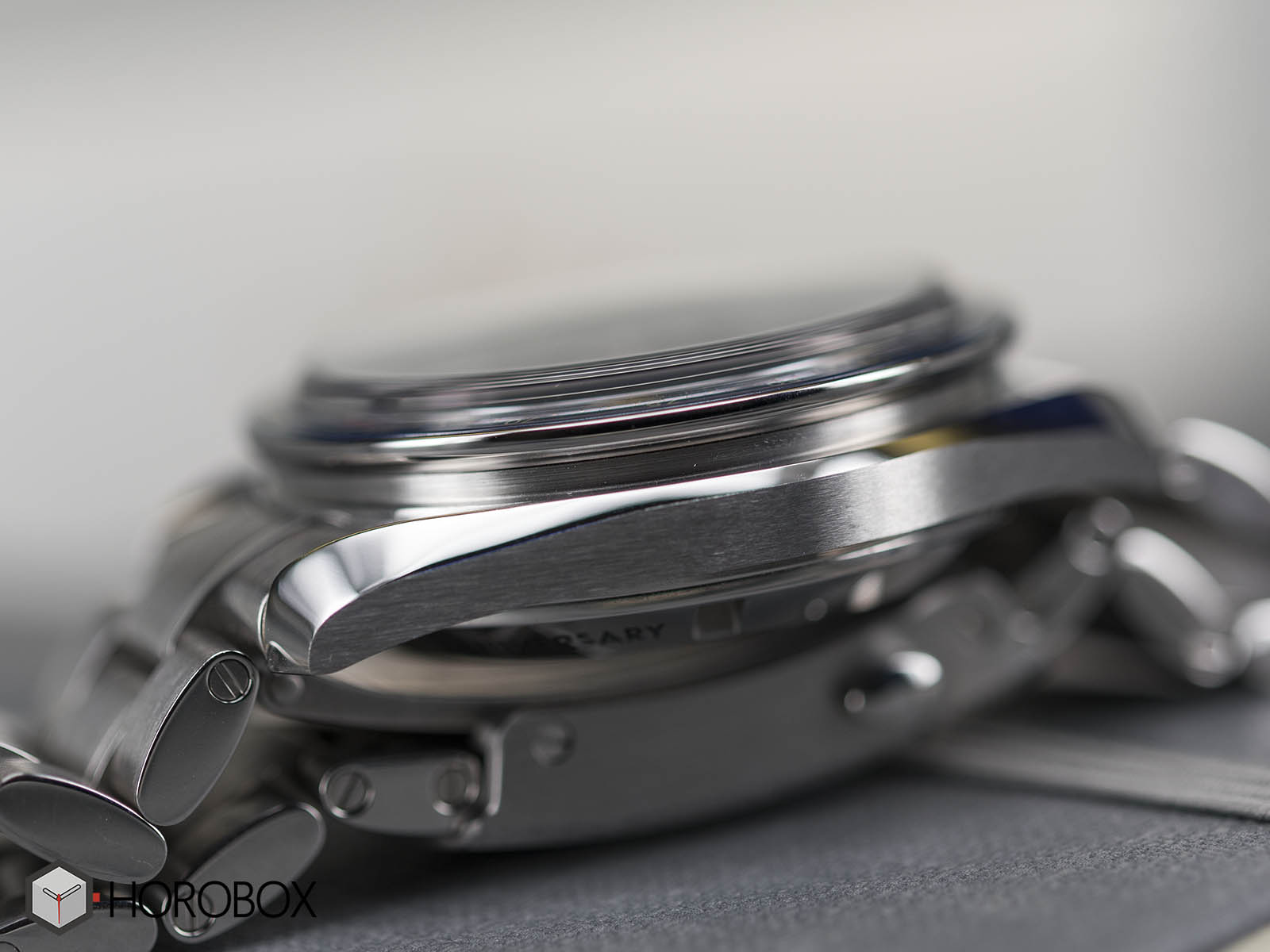 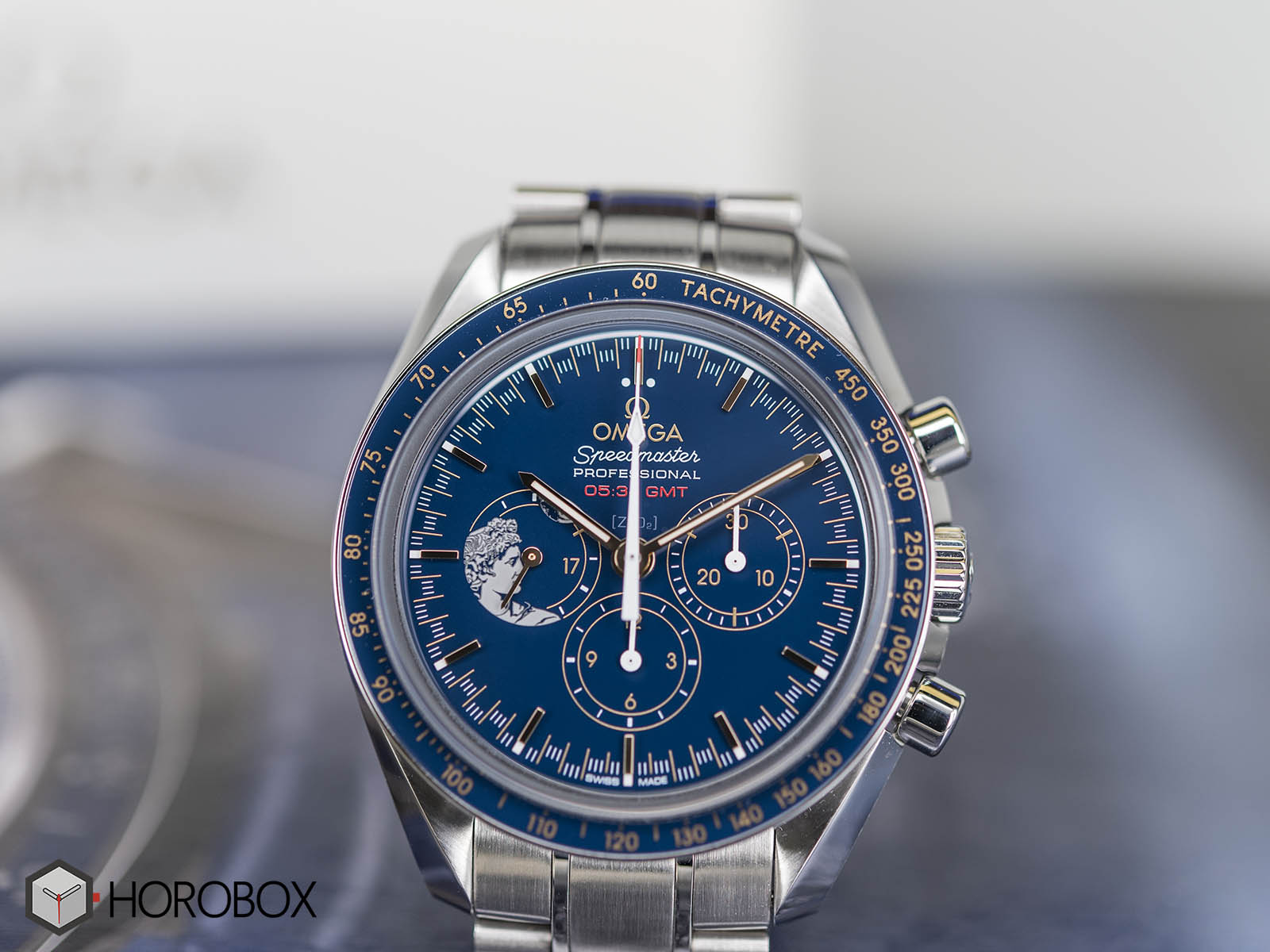 Omega Speedmaster Apollo 17 45th Anniversary Edition is powered by the Caliber Ref. 1861. The hand-wound movement beats at 21600vph and offers 48 hours of power reserve when fully wound. The movement, which is based on the famous Lemania 1873, cannot be enjoyed due to the solid stainless steel caseback. 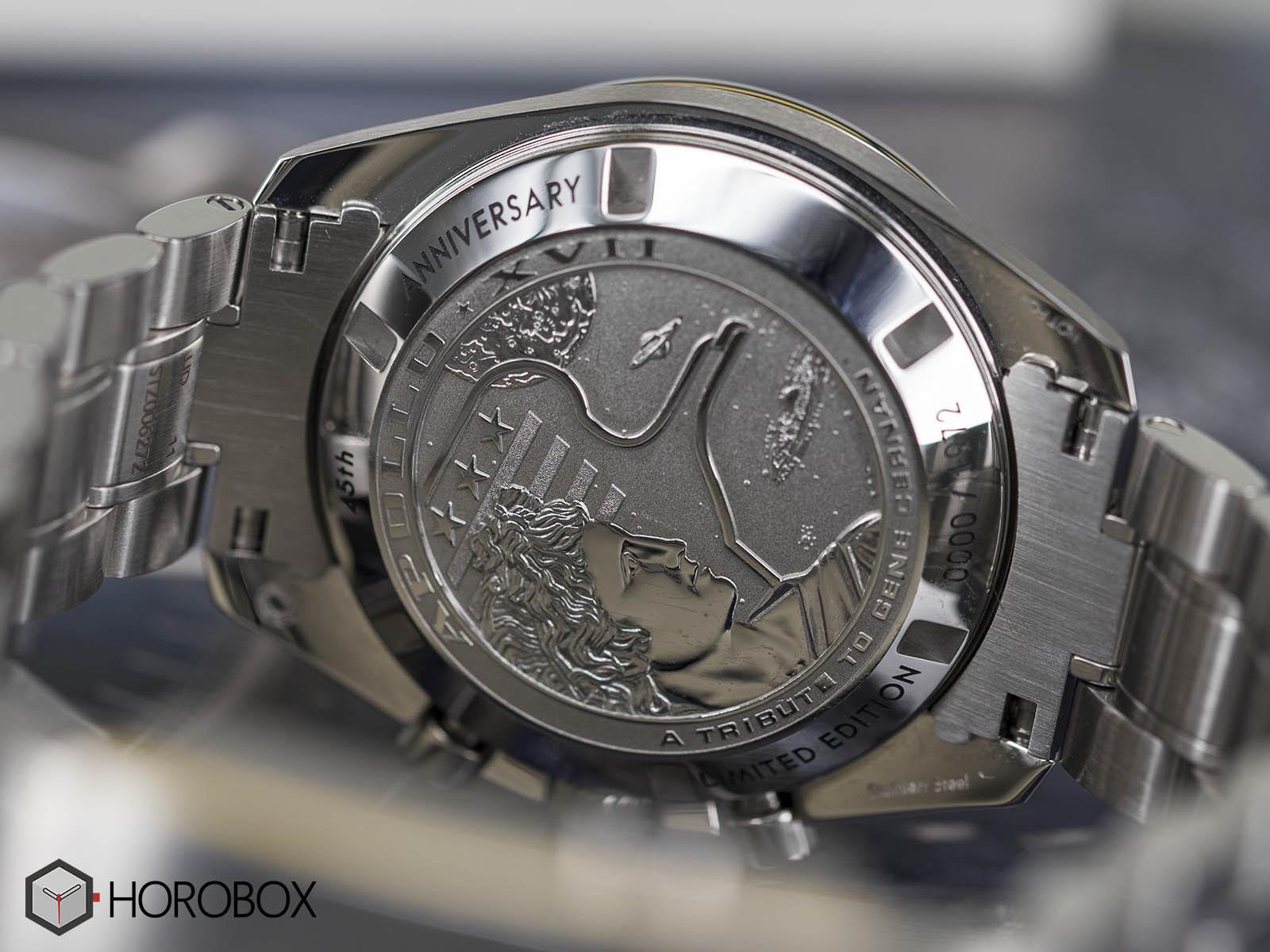 The model is offered on the classic “Speedy” type stainless steel bracelet. Of course there are NATO and leather strap options offered by Omega for different styles. 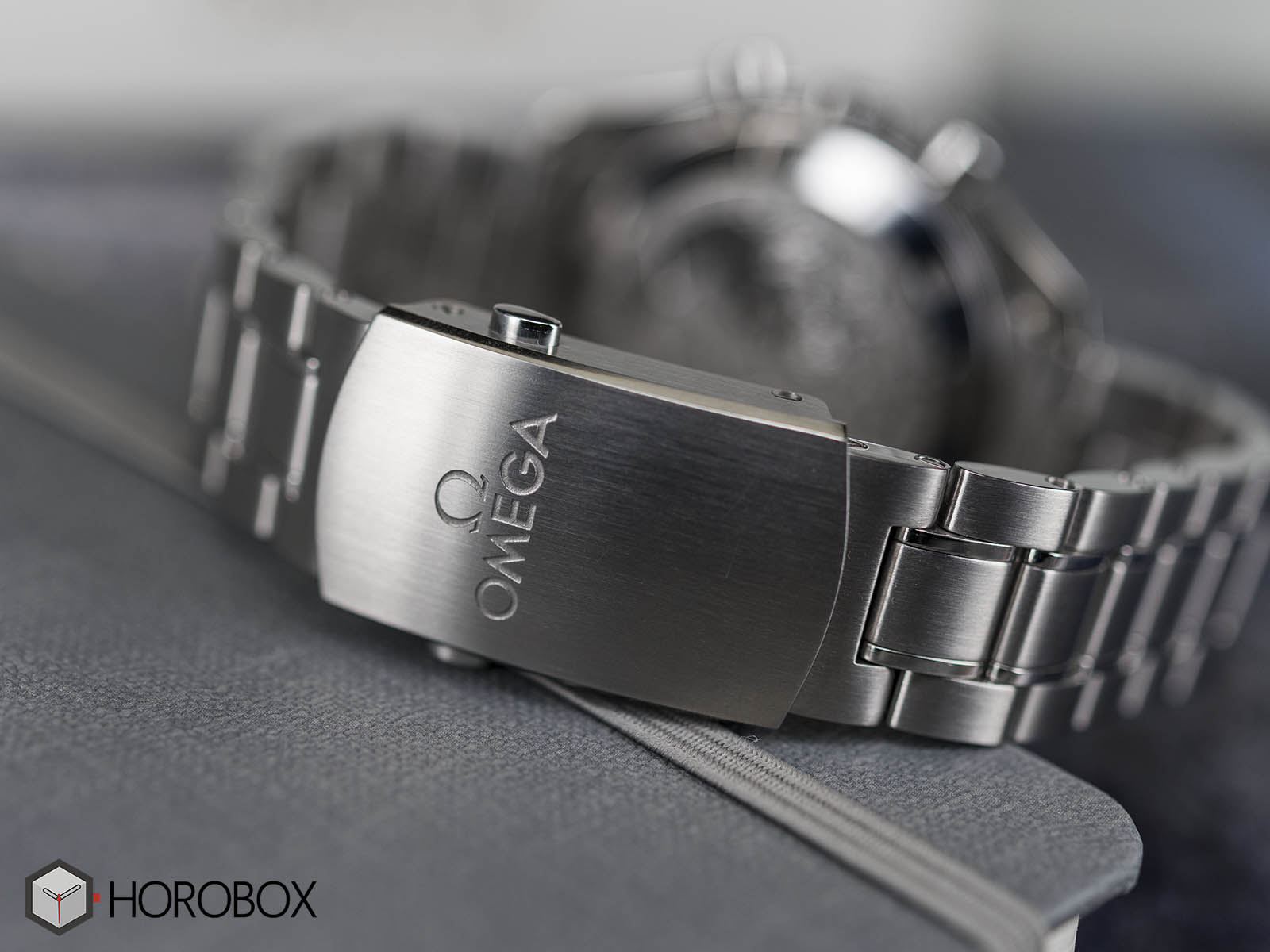 When the subject is the Omega Speedmaster, watch aficionados mostly split into two: One ends the discussion right after it begun by saying “it’s just another Speedy” while the other one awaits eagerly for the newest Speedmaster model to be revealed at the upcoming Baselworld. Well, I must admit that I have been in the first group for a very long time. However, that started to change after seeing the special editions like the Dark Side of the Moon and the Snoopy Edition. I don’ have any idea about the new model to be introduced at the Baselworld 2018 but I’m pretty excited to know. 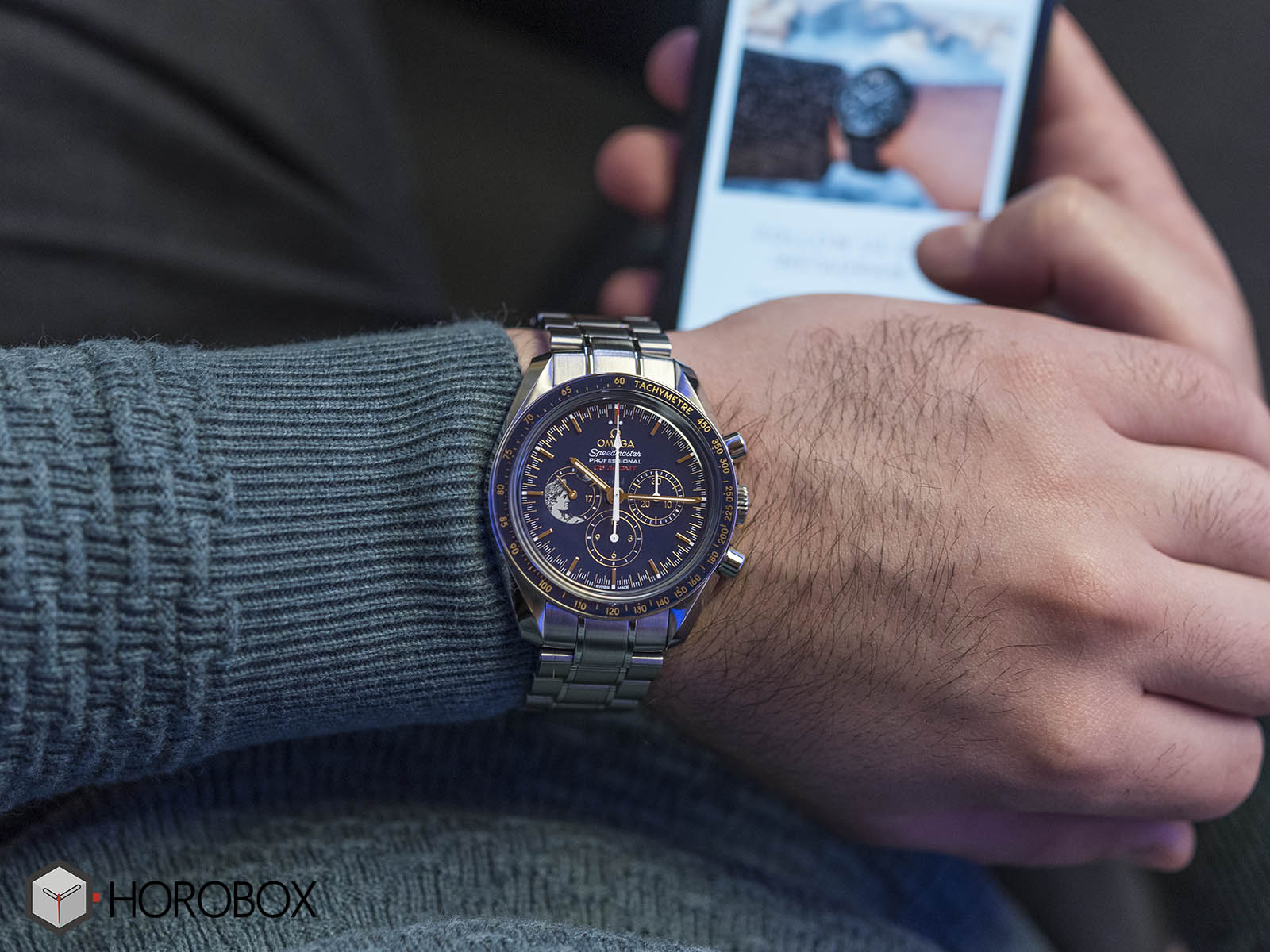 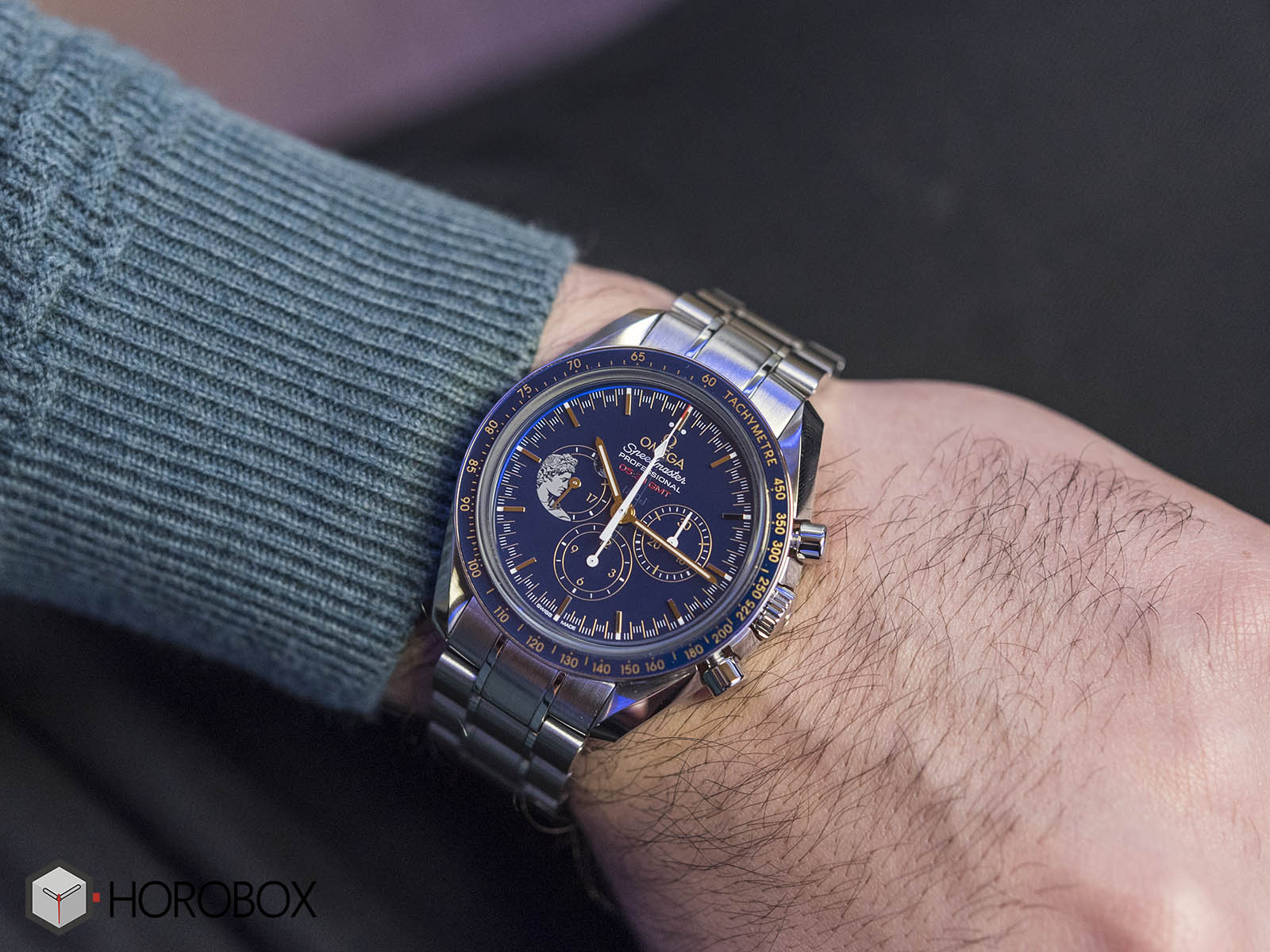