Here we are with the Snoopy Awards themed versions of the Speedmaster Professional model, which is synonymous with Omega's space missions. 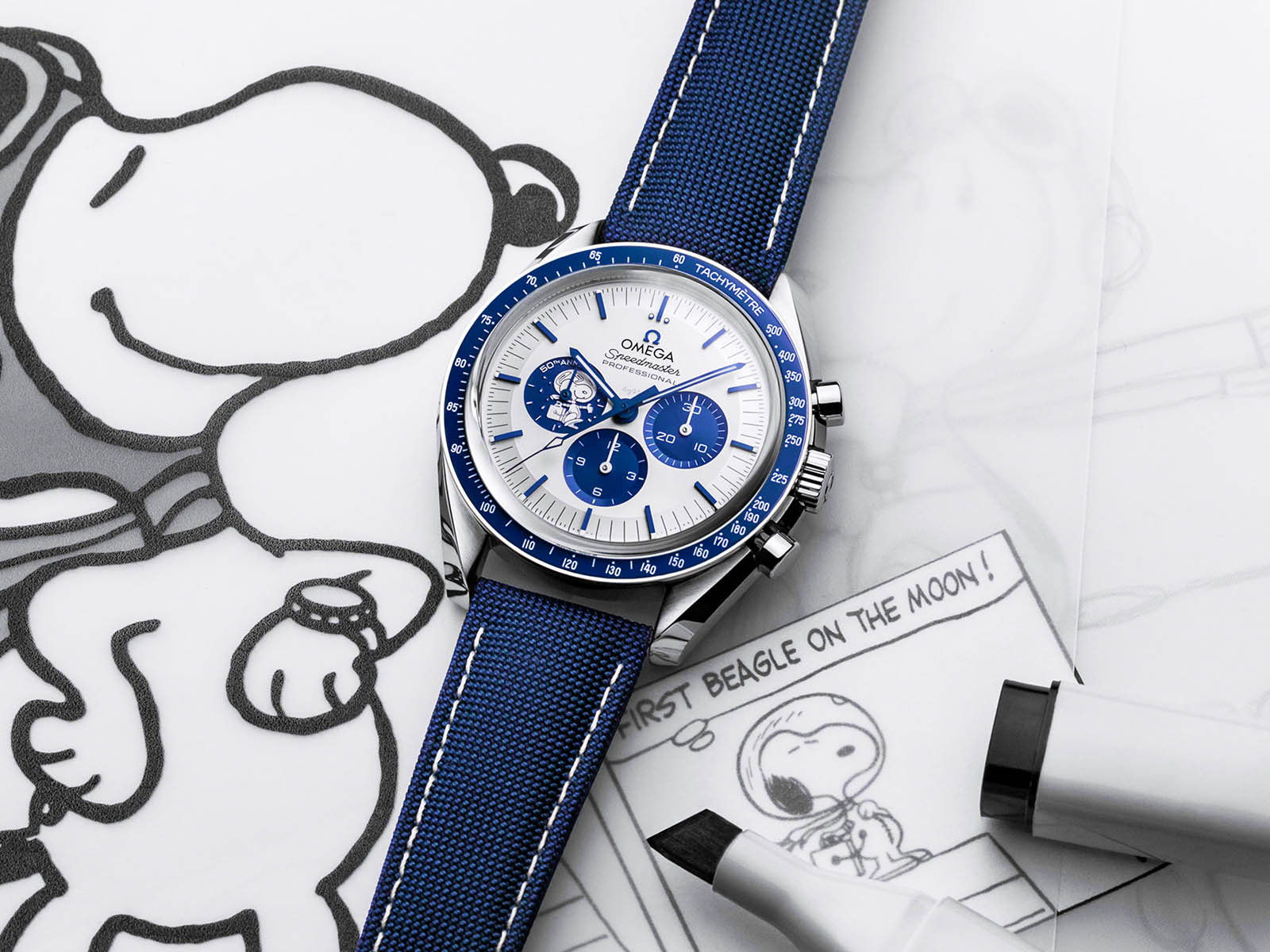 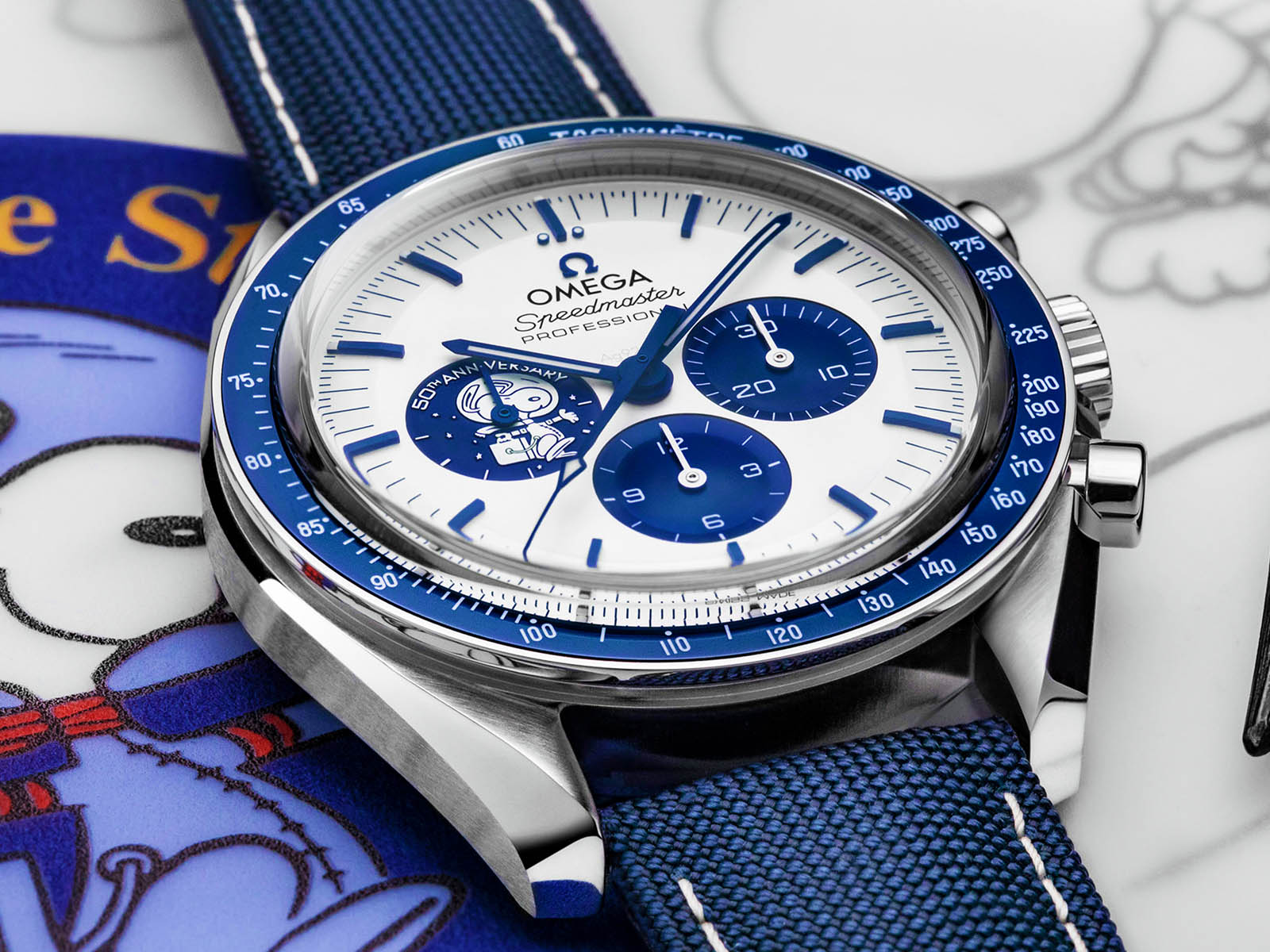 The NASA medal, Silver Snoopy Award, named after Charlie Brown's lovable and curious dog, Snoopy, is an annual award given to employees and contractors for their outstanding services and achievements. The number of people and institutions that can have the Silver Snoopy Award, which is given as the token of professionalism, dedication, and extraordinary success and considered one of the most prestigious awards in the world, is quite low. Remember, you can only receive the Silver Snoopy award once in your lifetime. 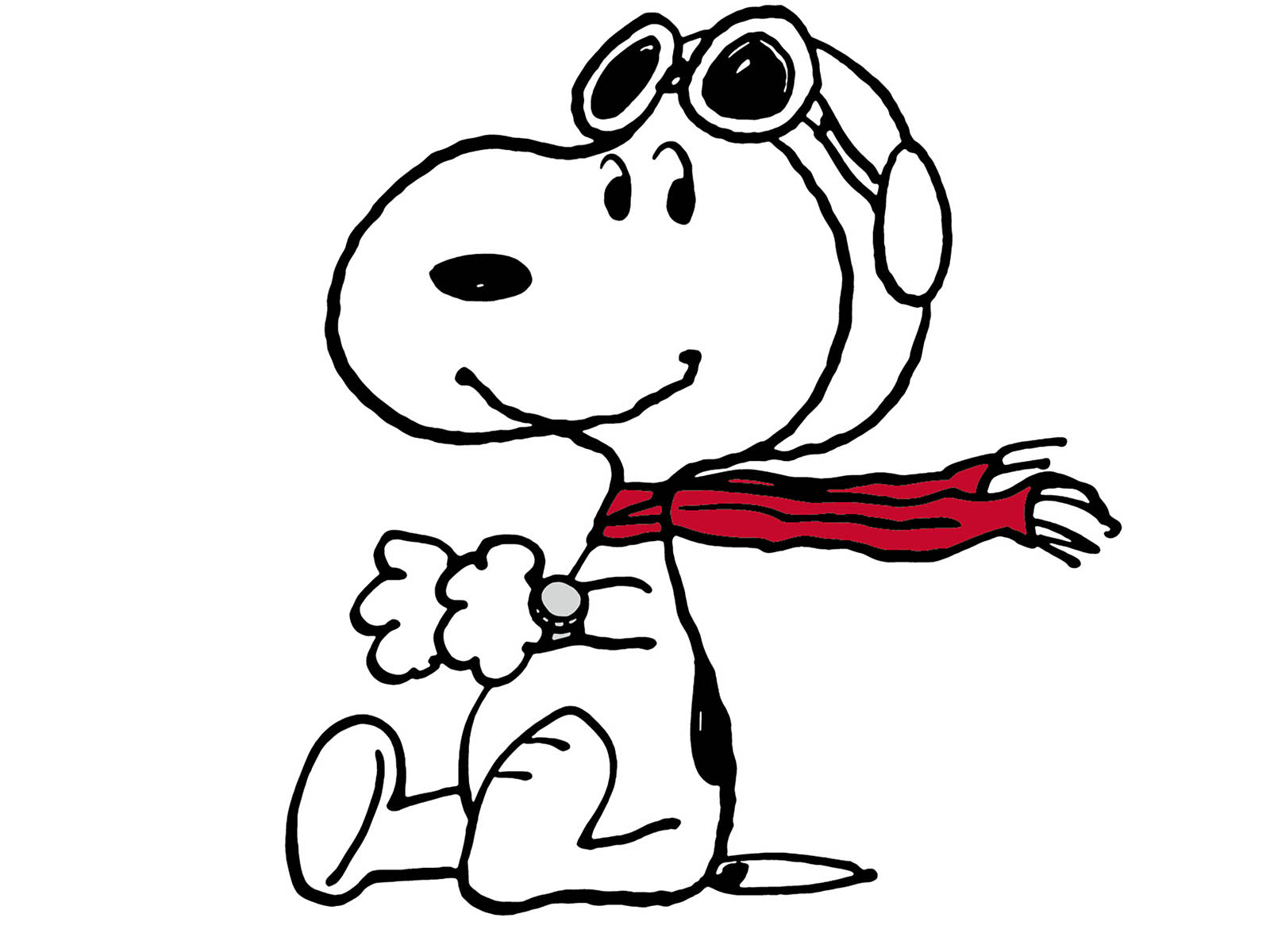 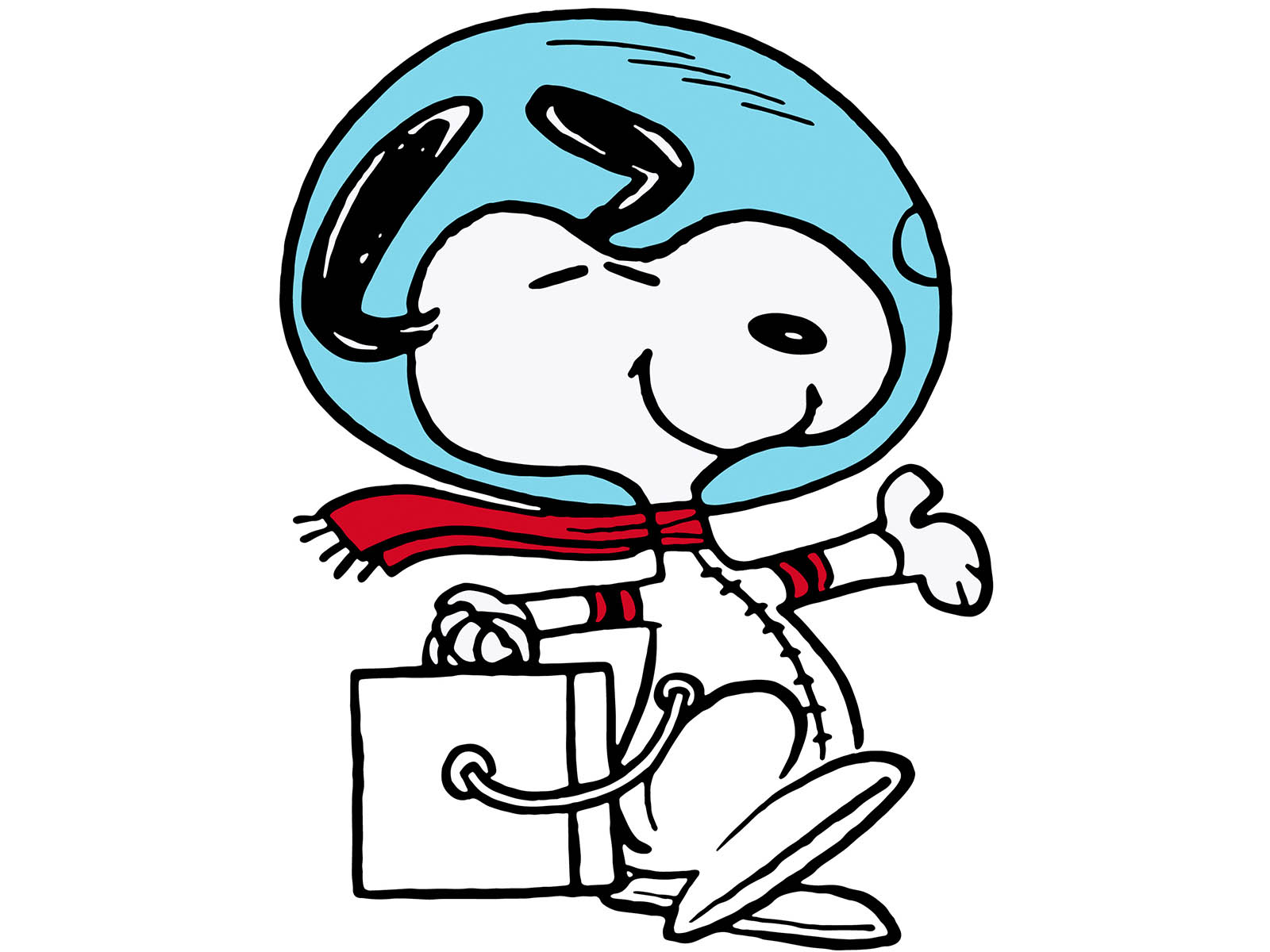 Omega was awarded this award on October 5, 1970, for its tremendous support for the Apollo 13 mission. According to NASA records, Hans Widmer, who was technical manager at Omega at the time, seems to have received the award. With the Omega Speedmaster Professional Snoopy Award model, which was first released in 2003, Omega presents its model specially produced for this historical moment to the likes of watch enthusiasts. 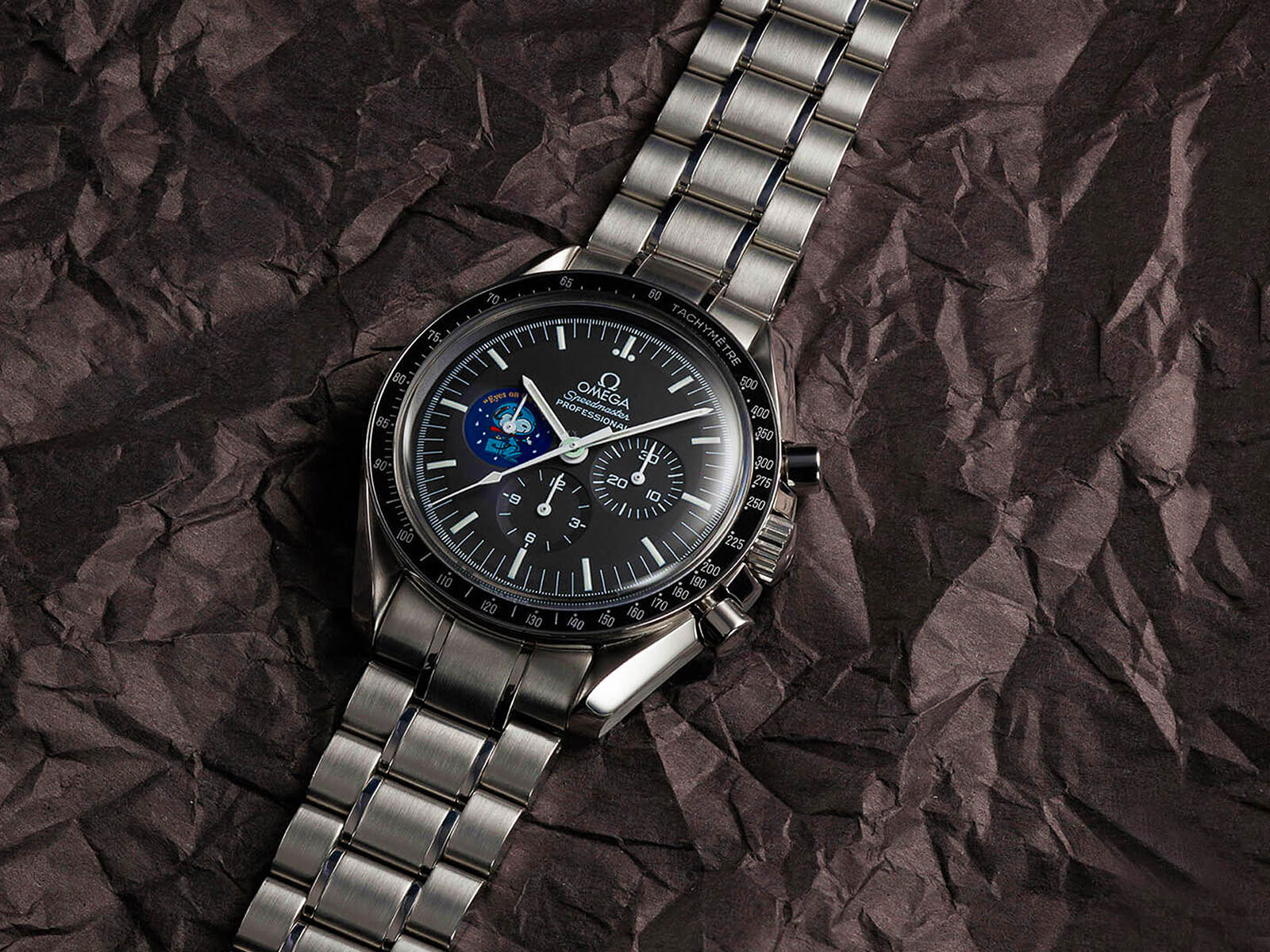 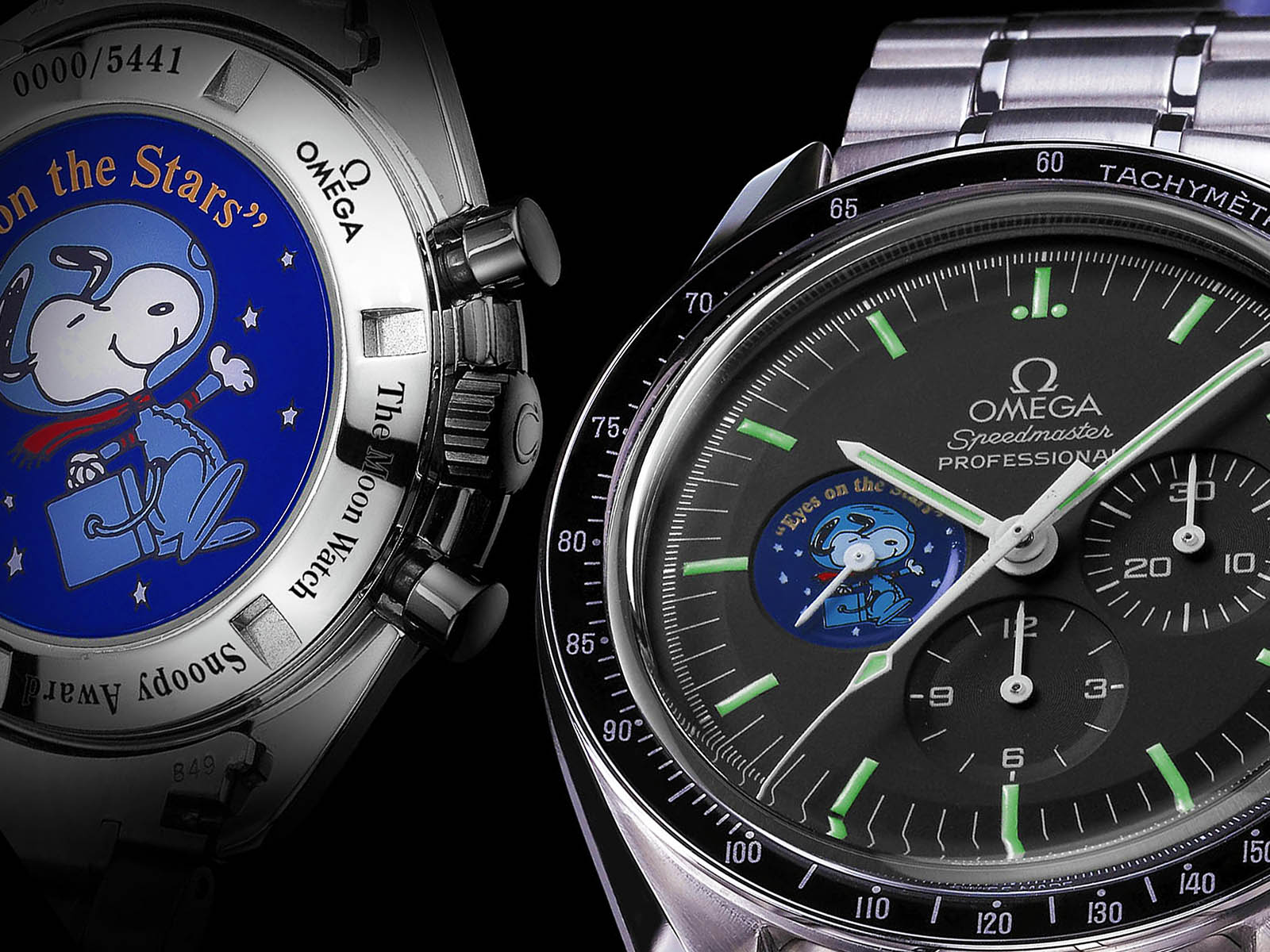 The Omega Speedmaster Ref. 3578.51.00 is no different from a standard Speedmaster Professional model, except for its dial and case back. The model, with a 42mm diameter stainless steel case and a metal bracelet, has a plexiglass crystal just like the original watch and has a water resistance value of 30 meters. The most striking features of the model are the Snoopy illustration and the "Eyes on the Stars" inscription on the dial and the case back of the watch. The model is powered by the hand-wound Caliber 1861 and is limited to 5441 pieces only. 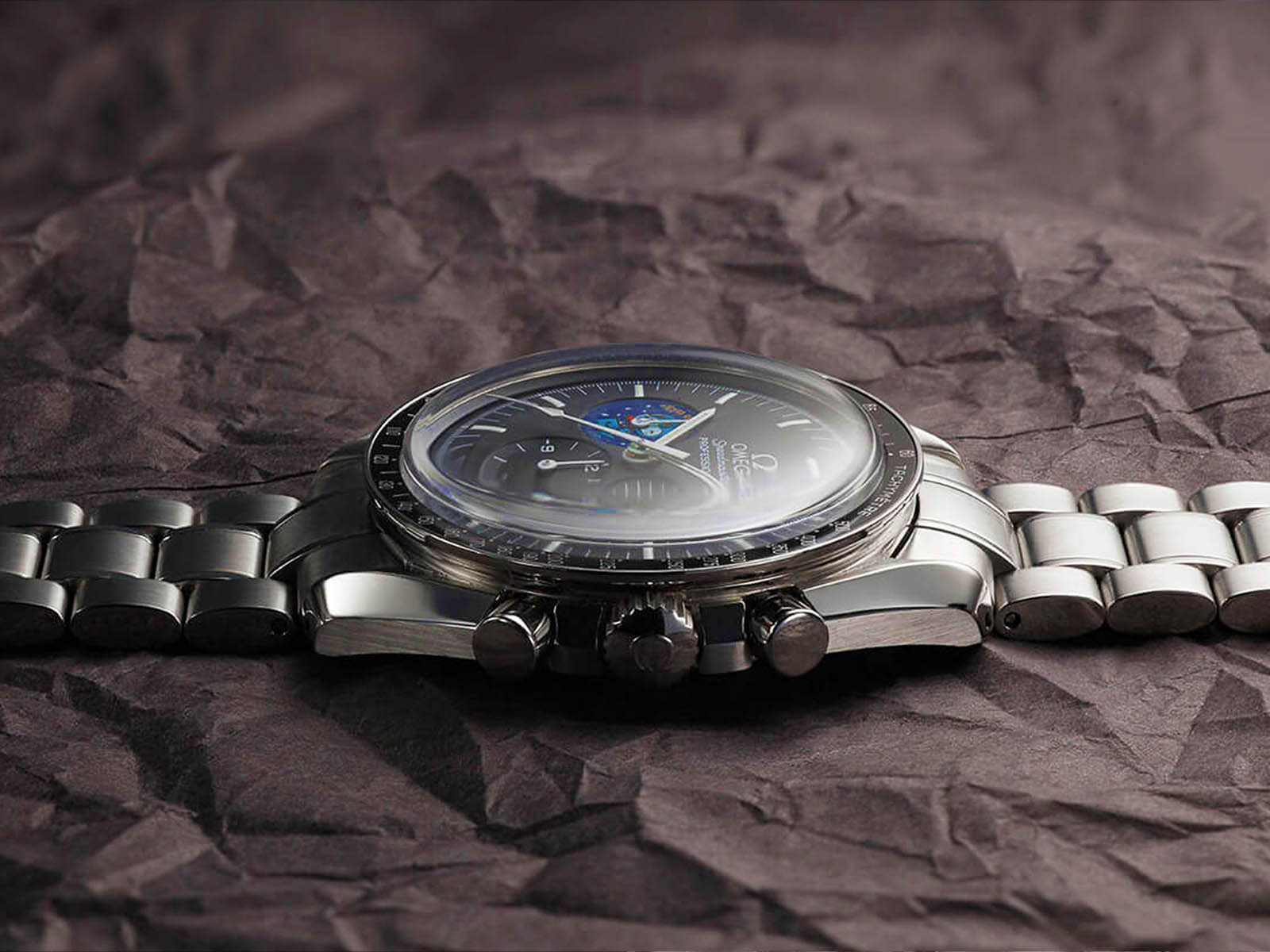 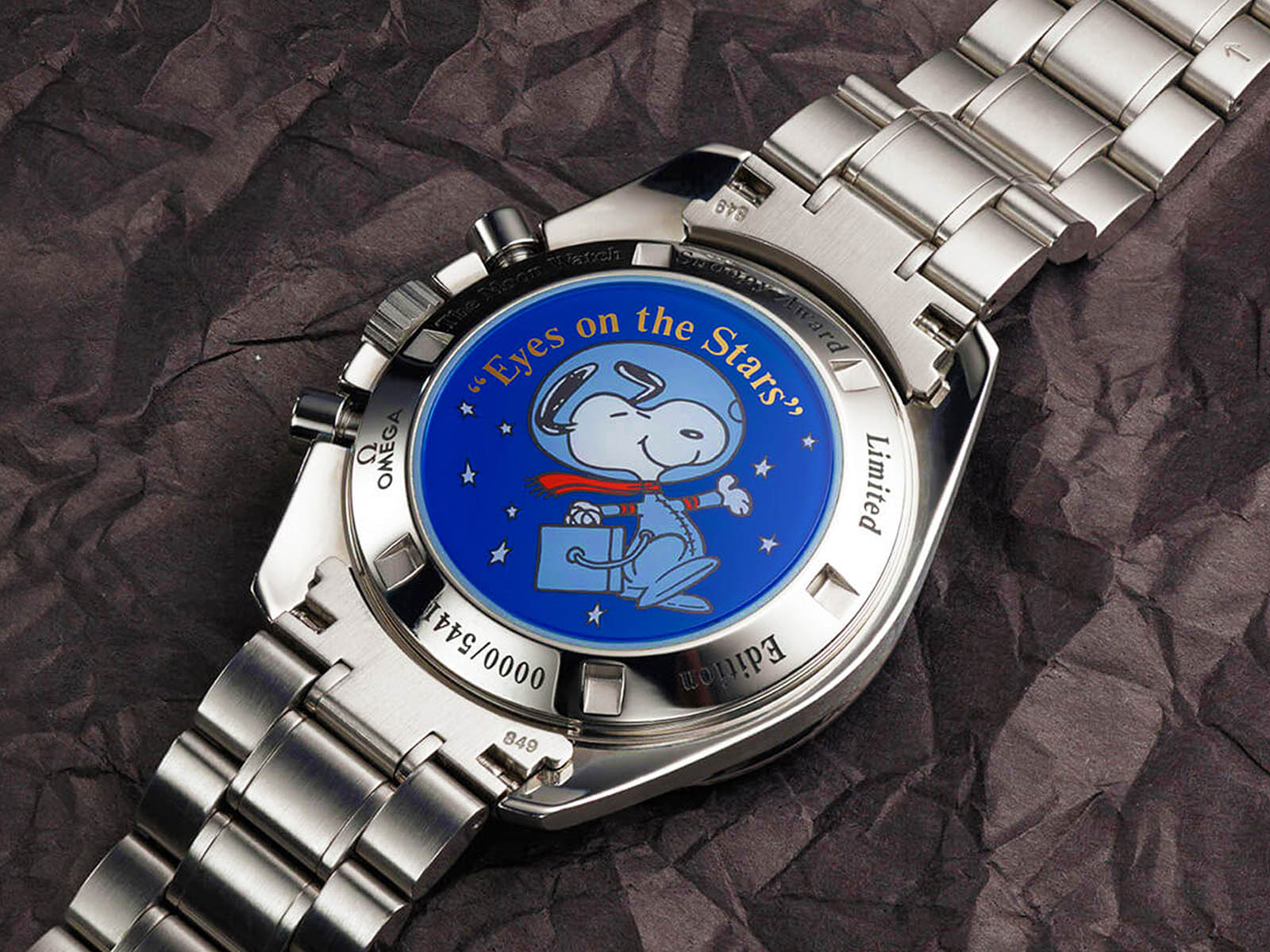 By 2015, the brand launched its second Snoopy special model. The Omega Speedmaster Apollo 13 "Silver Snoopy Award" 45th Anniversary, Ref. 311.32.42.30.04.003, brings a brand new breath to the world of watches. The watch, which is one of my favorite Omega Speedmaster models, has a 42mm diameter stainless steel case, a sapphire crystal, and water resistance of up to 50 meters. The "What would you do in 14 seconds?" and Snoopy's "Failure is not an option" writings are inspired by the Snoopy cartoons and the hard times of the Apollo 13 team in space. The model is powered by the hand-wound Caliber 1861. Equipped with a ceramic bezel and complemented by a black nylon strap, the model is limited to 1970 units only. 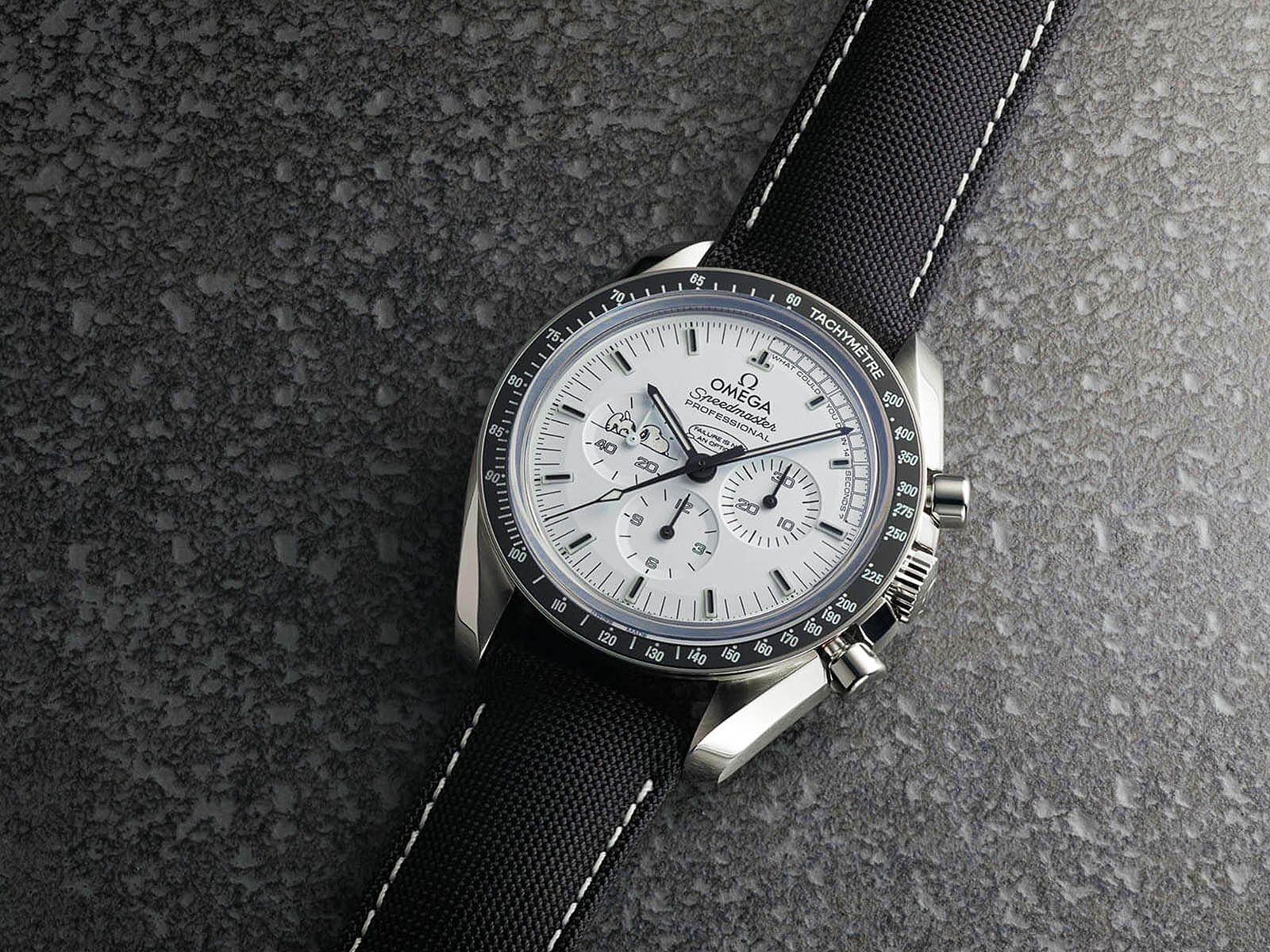 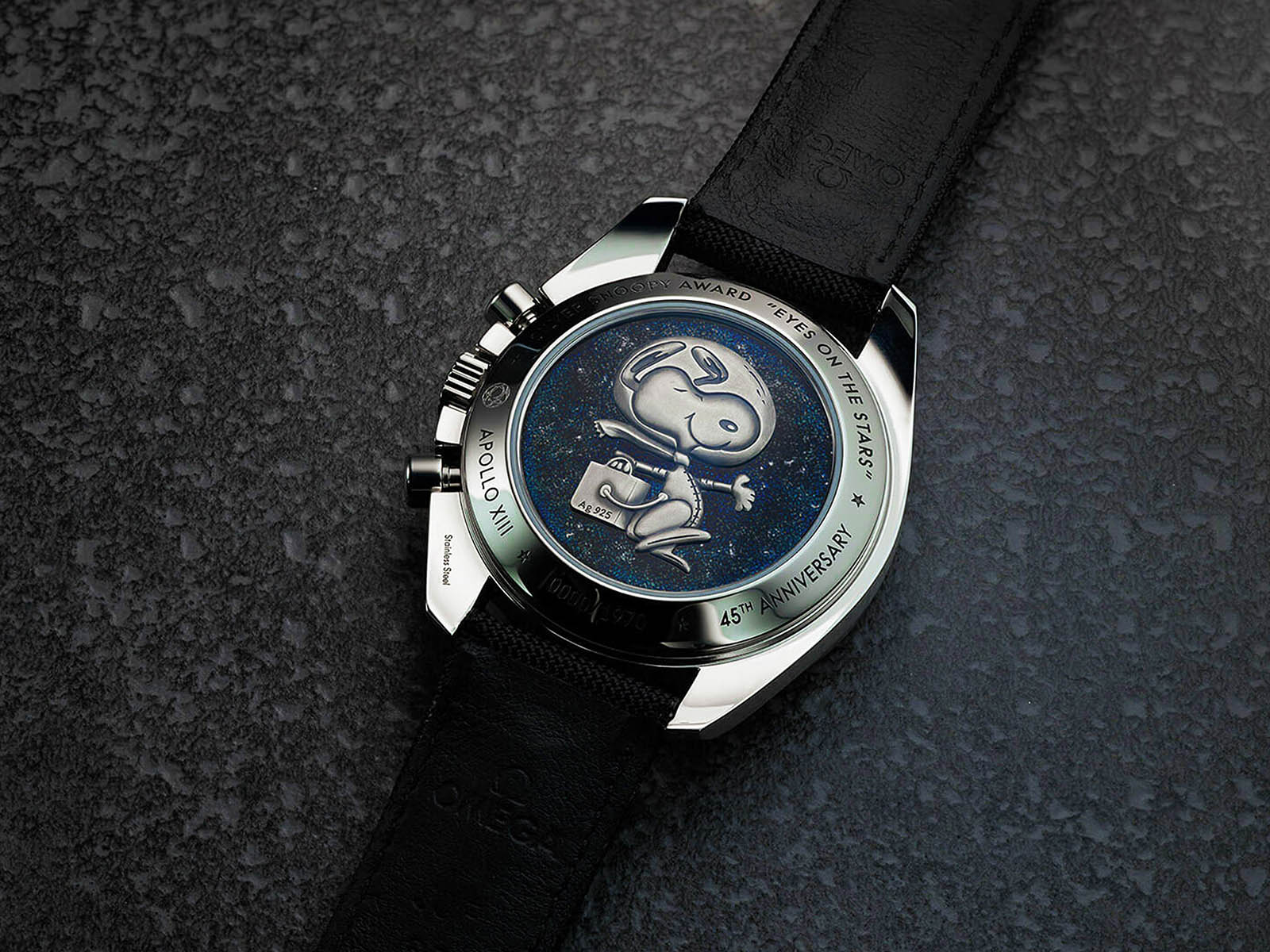 In 2020, Omega introduced the Omega Speedmaster Co-Axial Master Chronometer Chronograph 42mm "Silver Snoopy Award" 50th Anniversary, Ref. 310.32.42.50.02.001. The model is powered by the Co-Axial hand-wound movement Caliber 3861 offering a power reserve of 50 hours. On the case back of the model, the earth figure in the moon-to-earth-themed illustration is attached to the small seconds hand, while the Apollo 13 spacecraft is attached to the second hand of the chronograph. Naturally, when you activate the chronograph function and look at the back of the watch, you witness a visual feast. The blue tones on the silver dial also continue on the ceramic bezel and nylon strap, giving the watch a unique appeal. Good news for those who could not have the other two Snoopy special Omega Speedmaster models; this model is not a limited edition. 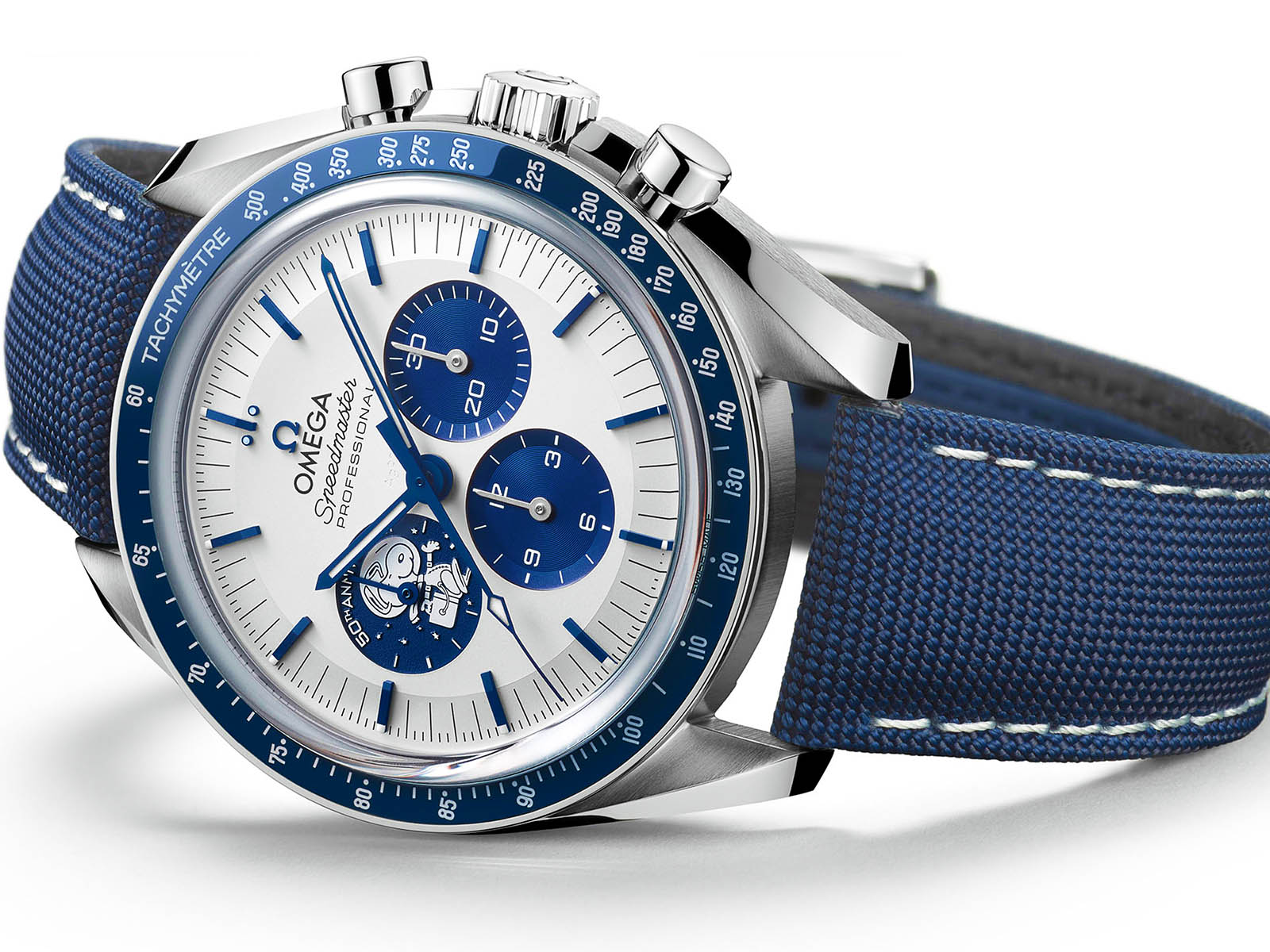 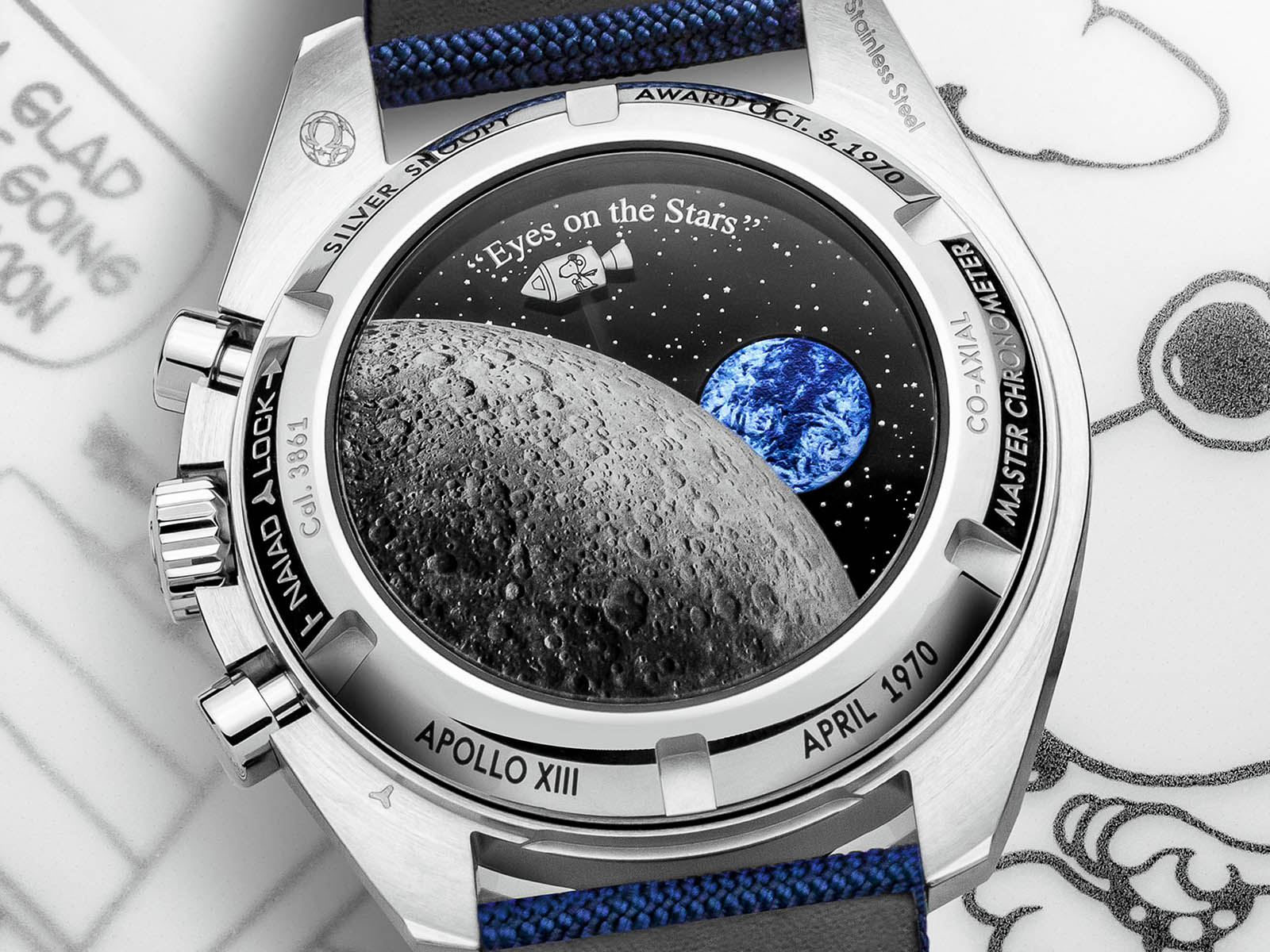