Omega is under the spotlight once again with the famous Speedmaster Speedy Tuesday 2018 Edition Ultraman model, which was exclusively designed for the #speedytuesday event that became more like a tradition at the social media photo share platform Instagram. 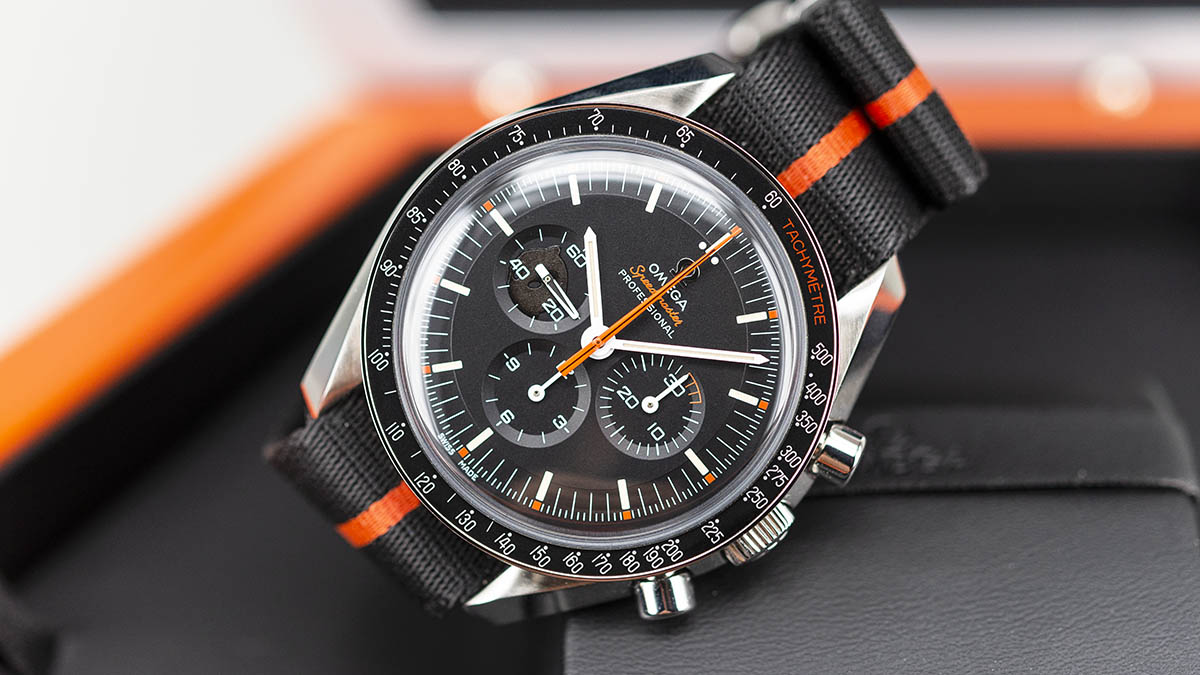 The Speedy Tuesday event, which is contributed by Omega Speedmaster fans all over the world sharing their beautiful photographs of their watches, has got Omega’s support this year again. In order to support this event that became more like a tradition, Omega launched its second timepiece dedicated to the occasion. Here we are with the mighty Ultraman... 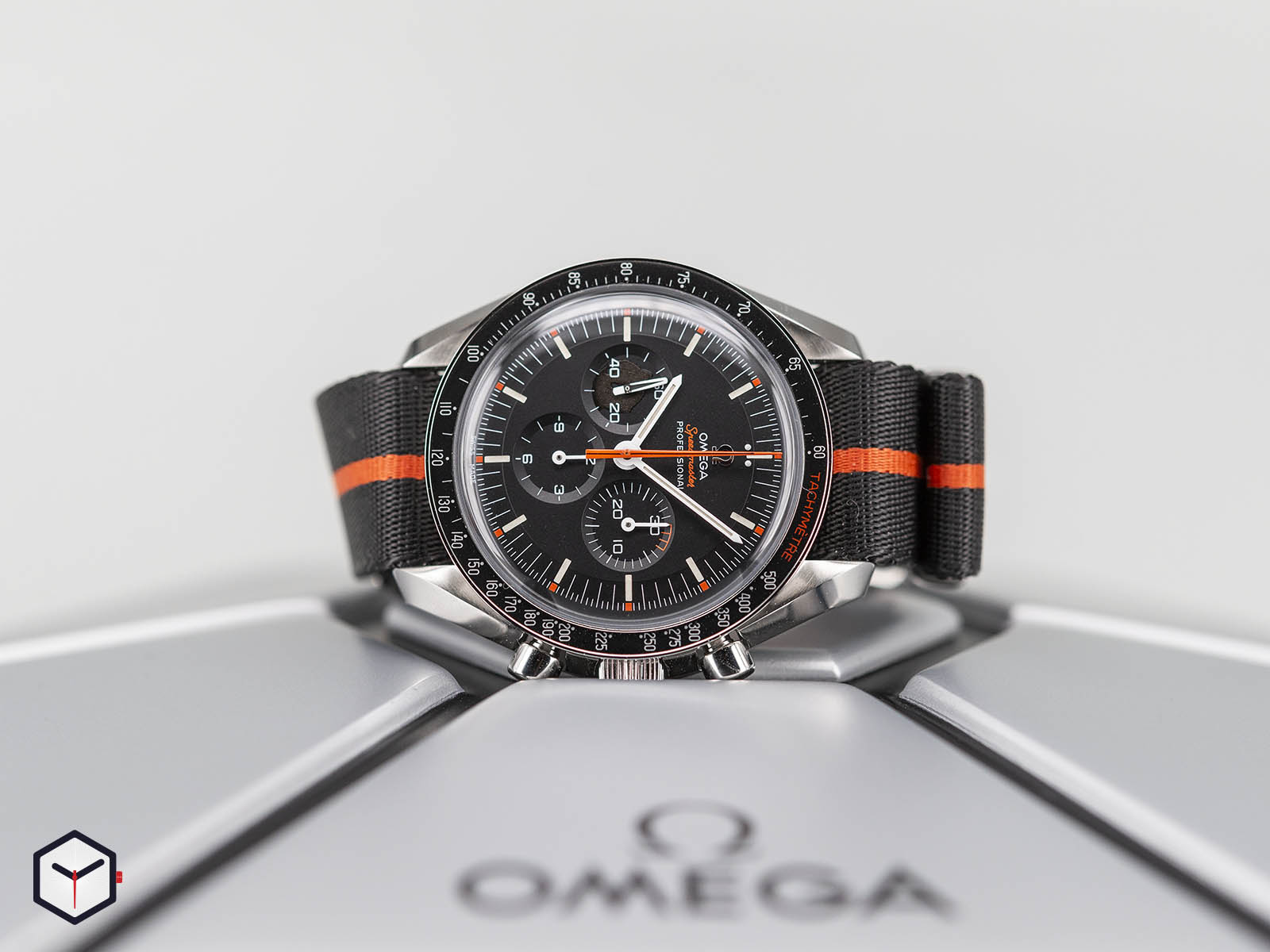 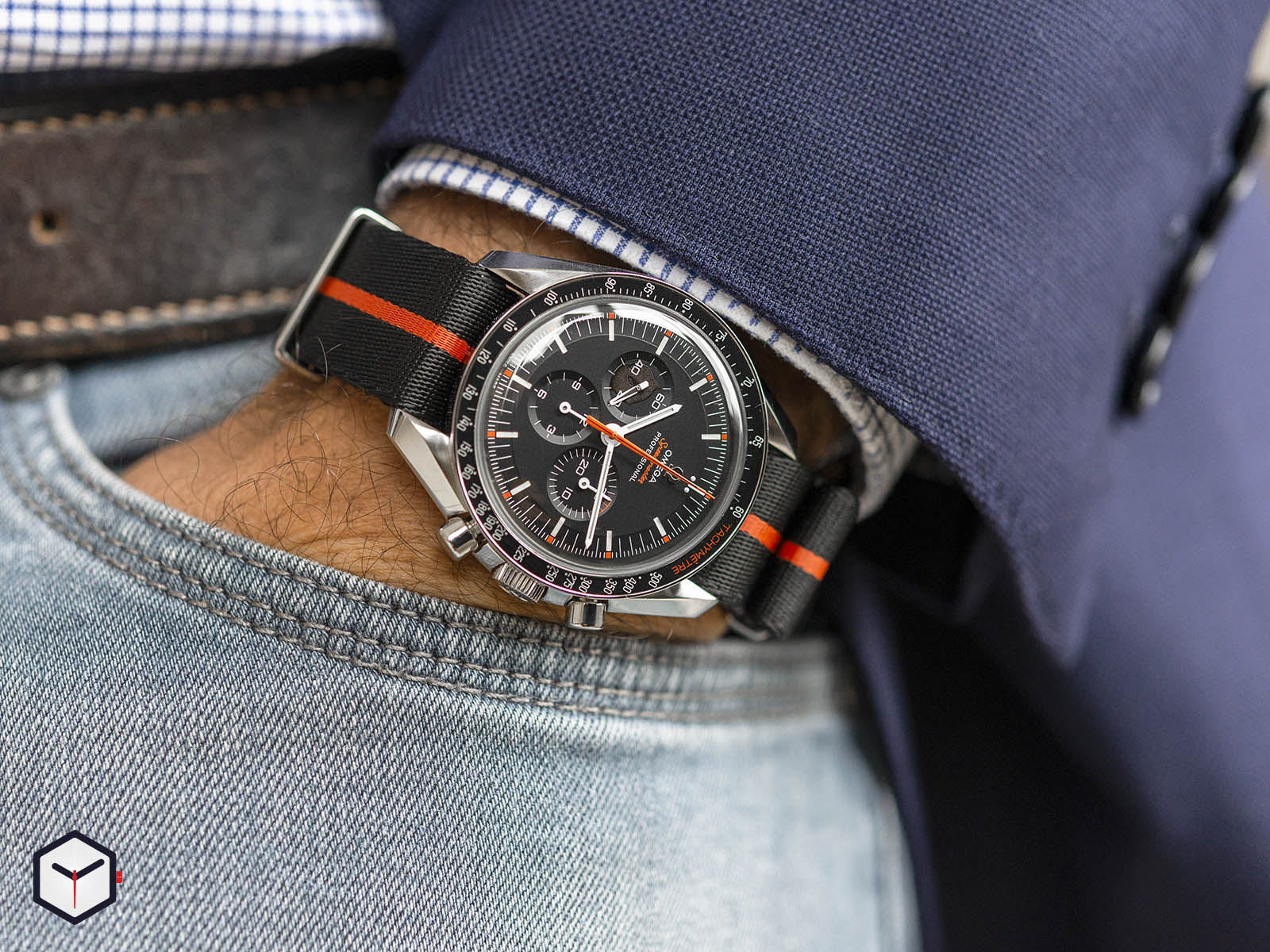 The new Speedmaster model, which has been introduced with the name Ultraman, attracts attention with its references to the Japanese cult film series of the same name. The productions that have been created by the special effects expert Eiji Tsuburaya, are considered among the best examples of Japanese Kaiju (science-fiction movies focusing on giant monsters destructing cities, buildings etc.) series. The production team behind the films used an Omega Speedmaster in the Return of The Ultraman TV Series, which was shown in the 1970s. The watch, which is displayed on the arm of the monster fighting character, is among the iconic figures of the science-fiction world with its black / orange color theme and the unique center second hand. The get together of the 70s Japanese science-fiction movie and the legendary 1967 Speedmaster Moonwatch, is undoubtedly meaningful to many watch enthusiasts. 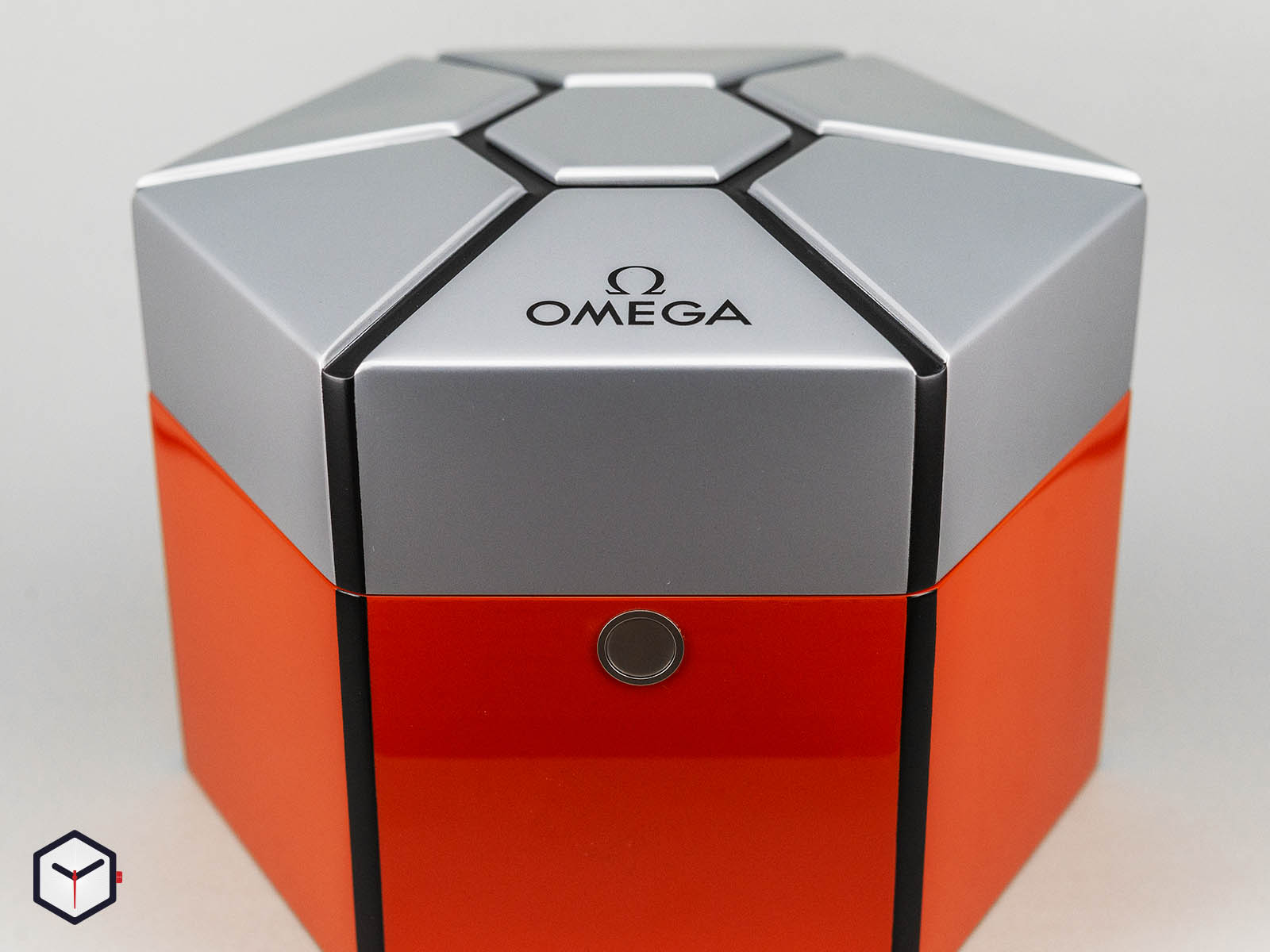 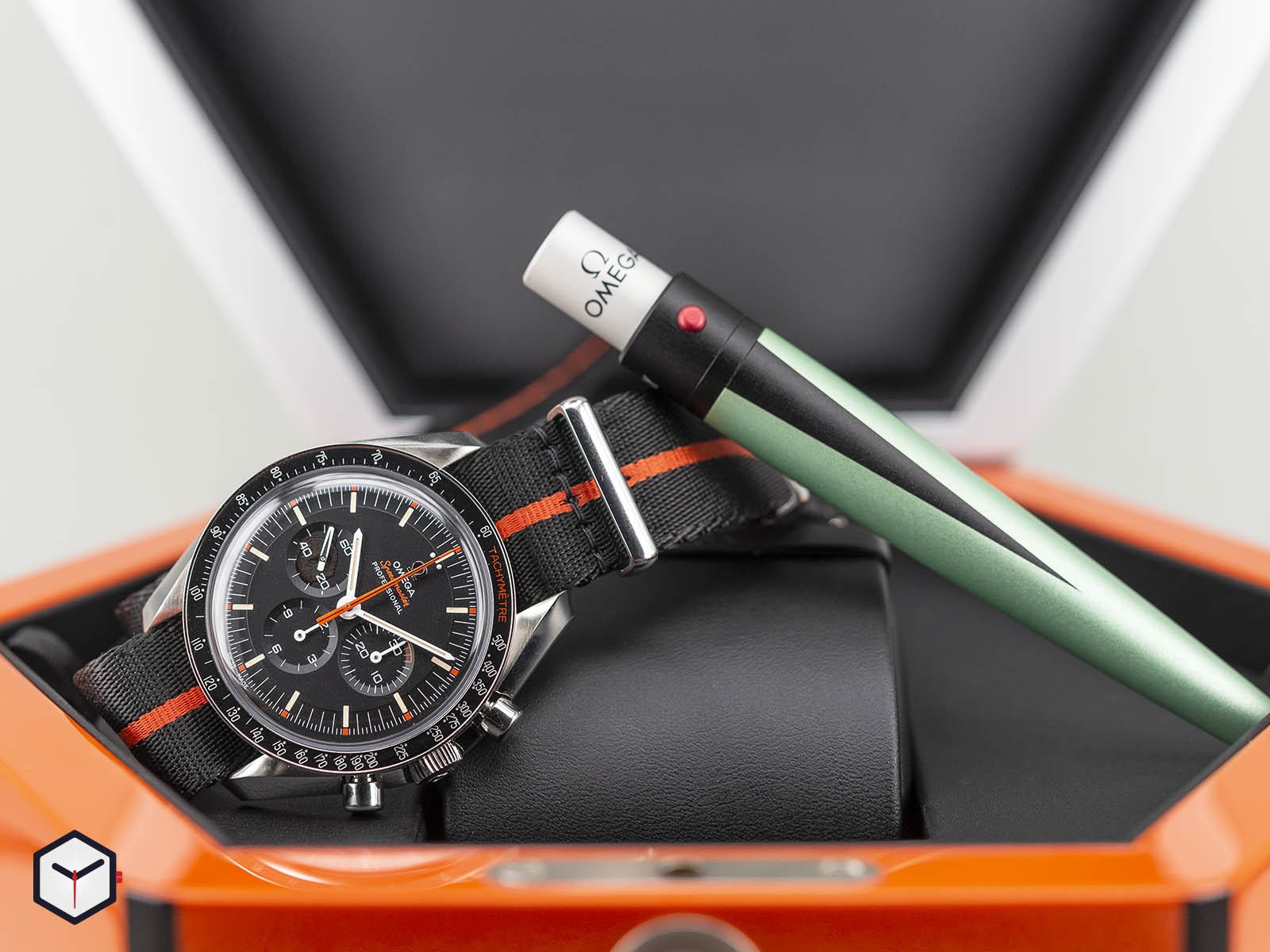 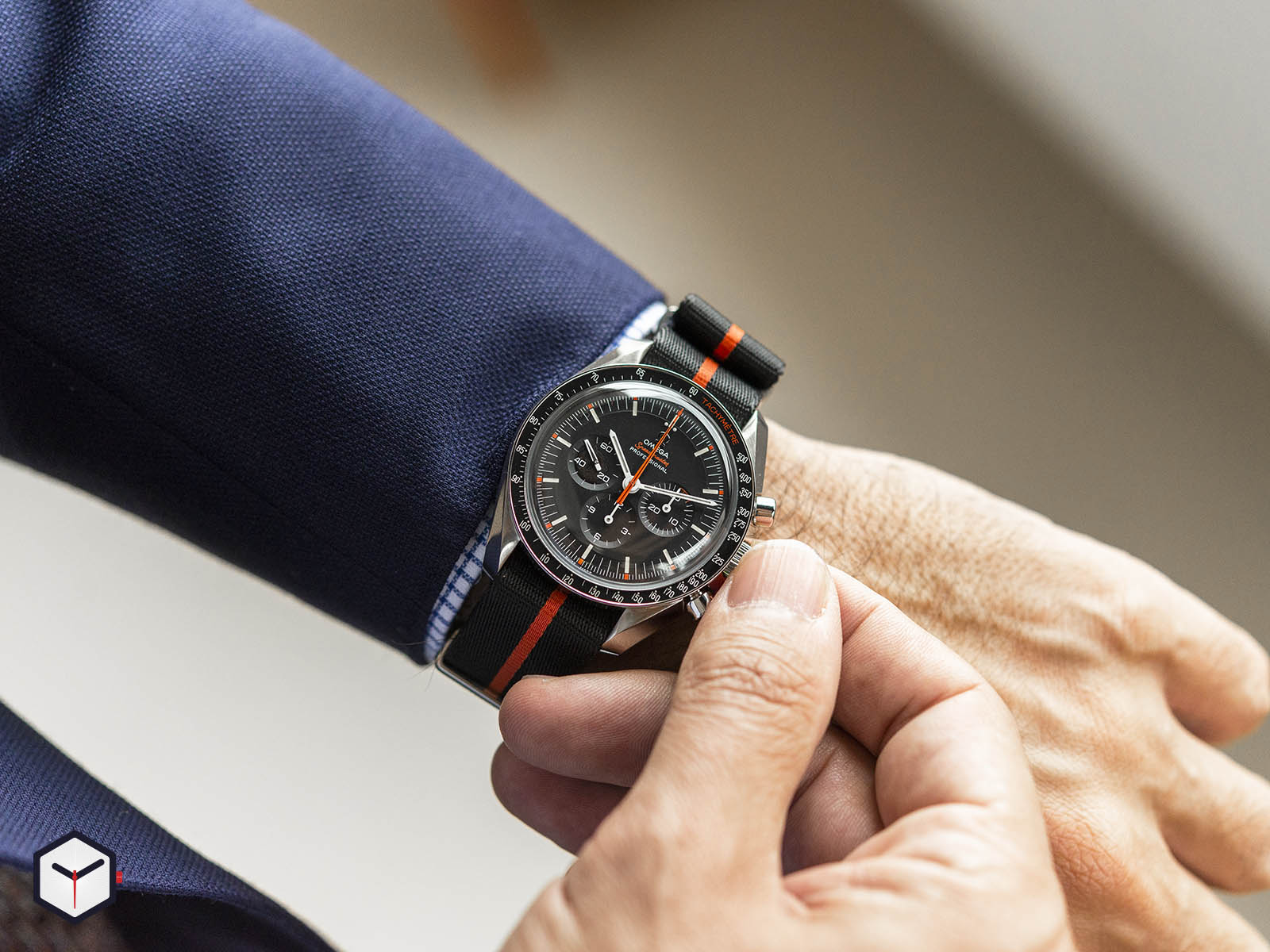 The new model which is designed in black and orange tones shares the same platform with the Omega Speedmaster Professional model produced in 1967. There are various details on the watch that refer to the Ultraman films like the orange colored and black striped second hand. Since the Ultraman character’s superhero mode is limited to only 3 minutes, the first 3-minute index of the chronograph counter is marked in orange as well. At the 9 o’clock position, it is possible to see the silhouette of the Ultraman figure. This silhouette, which is only visible under UV light, can be seen with the help of a lamp placed in the special strap changing tool that comes in the box set. 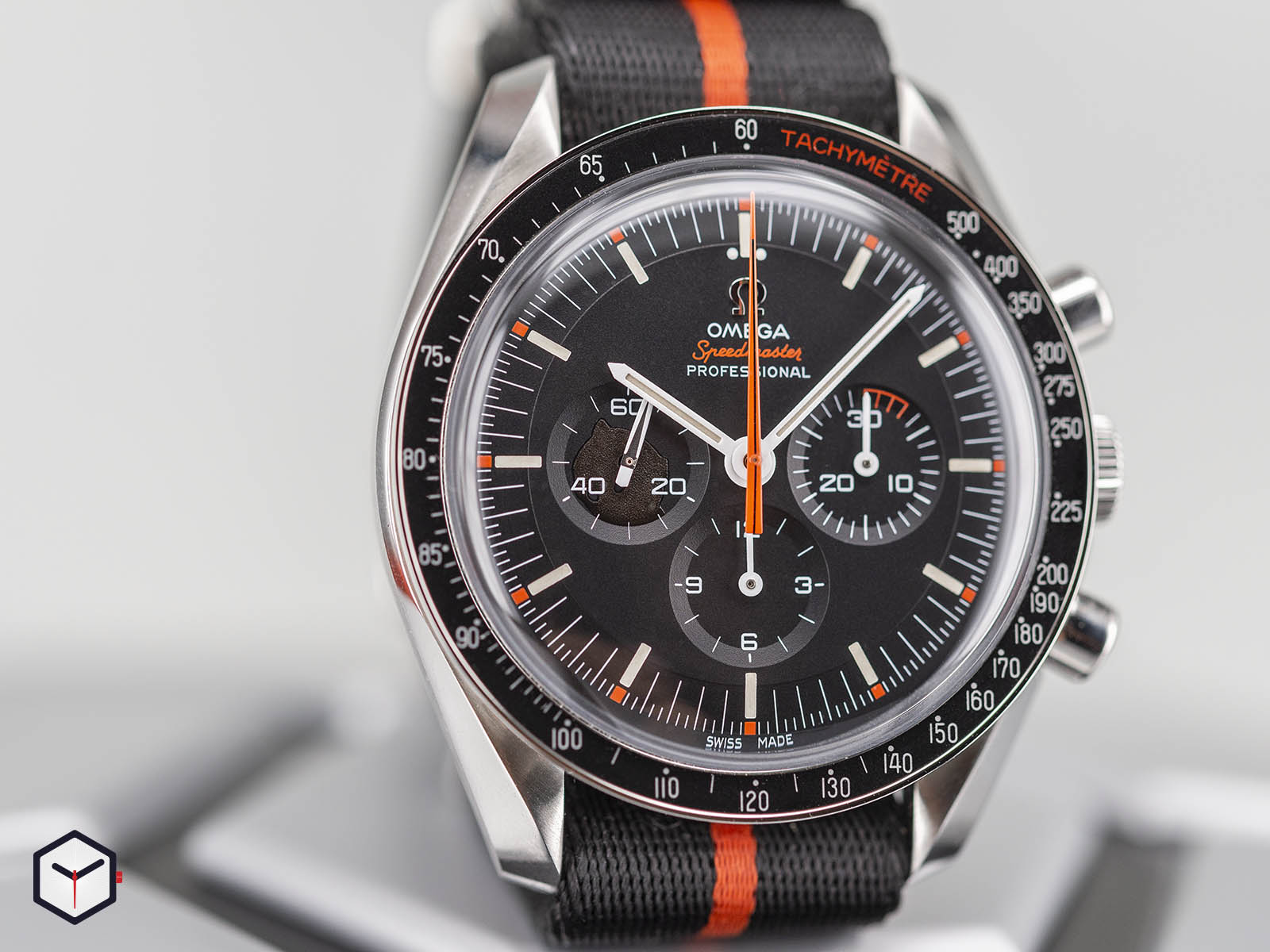 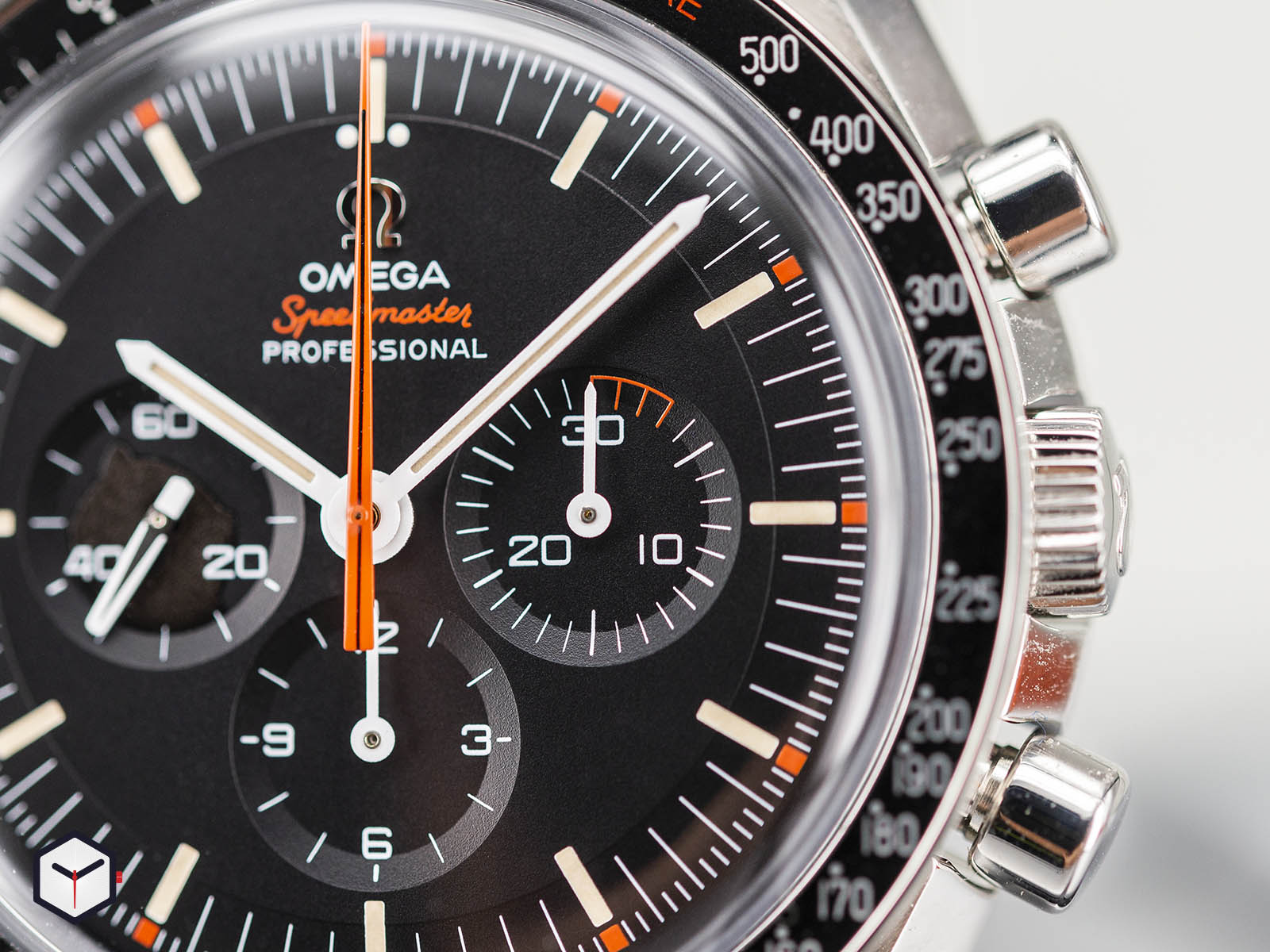 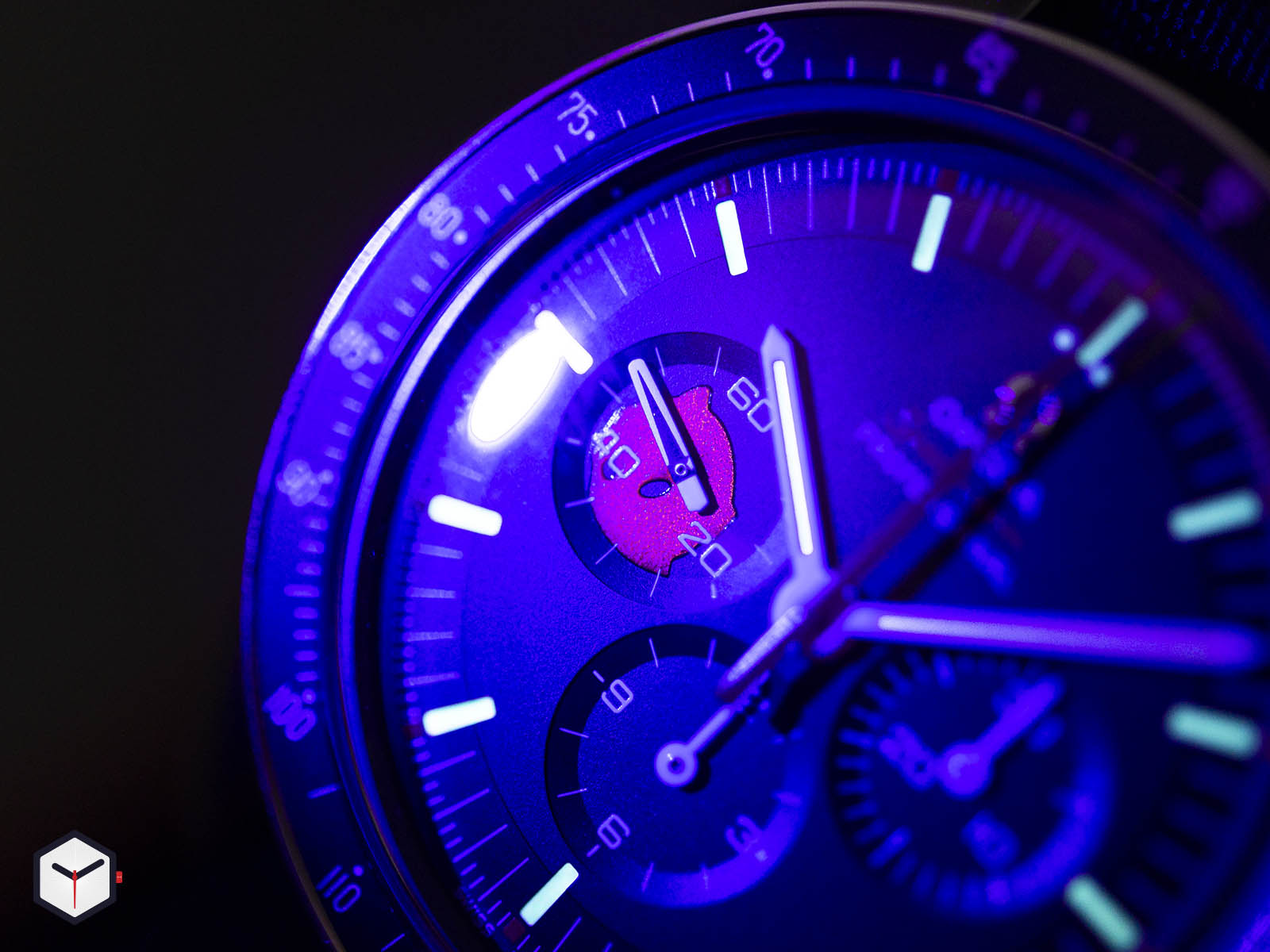 The back of the watch features a vintage Omega logo and #Speedytuesday engravings as well as the words "QUALIFIED BY NASA FOR ALL MANNED MISSIONS". 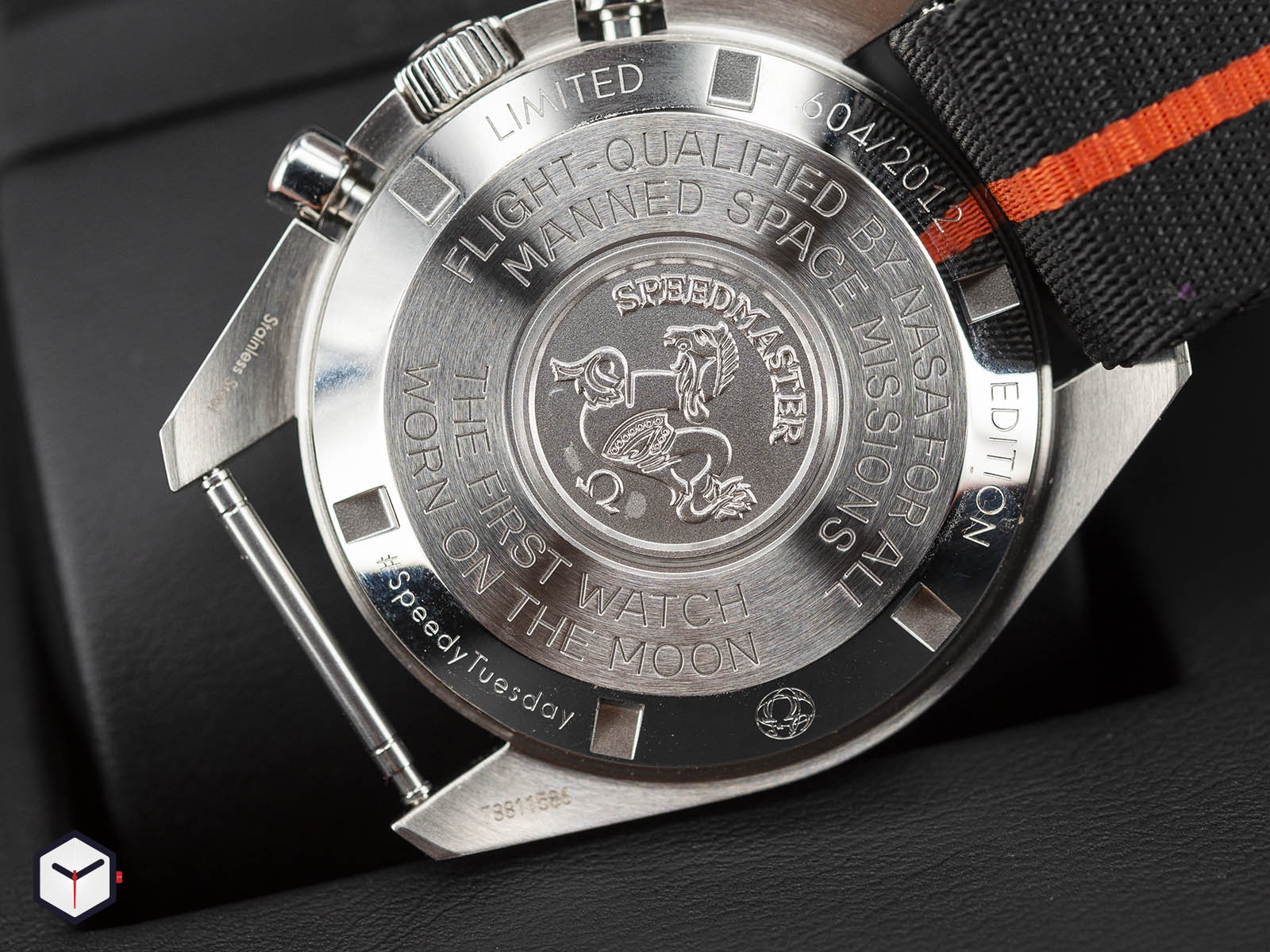 The model comes in a 42mm diameter stainless steel case that is equipped with a hesalite crystal on the front side. The case, which is water resistant to 50 meters. Inside the case is the hand-wound Caliber Ref. 1861 which we are familiar with other versions from the Speedmaster Professional model family. 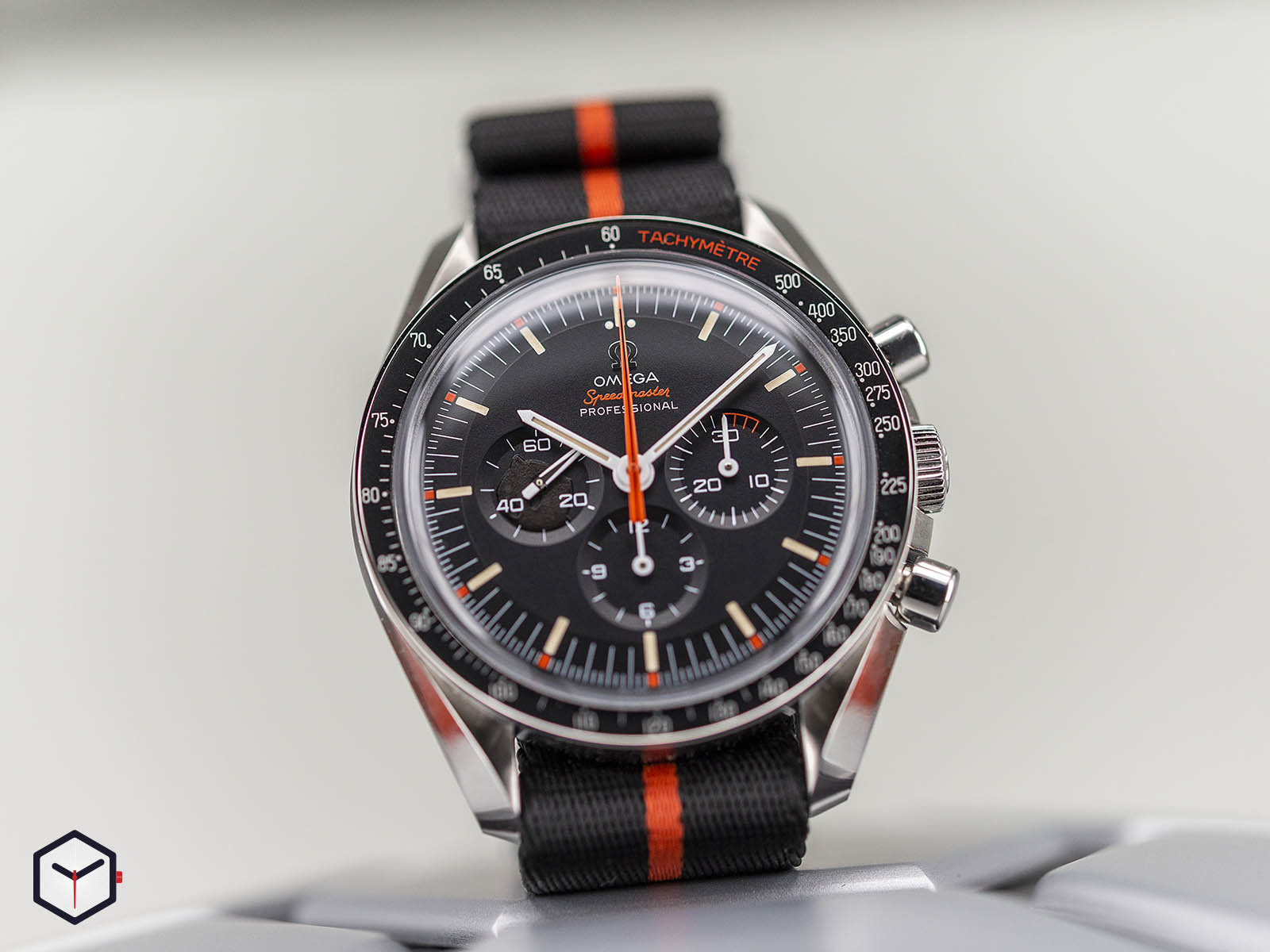 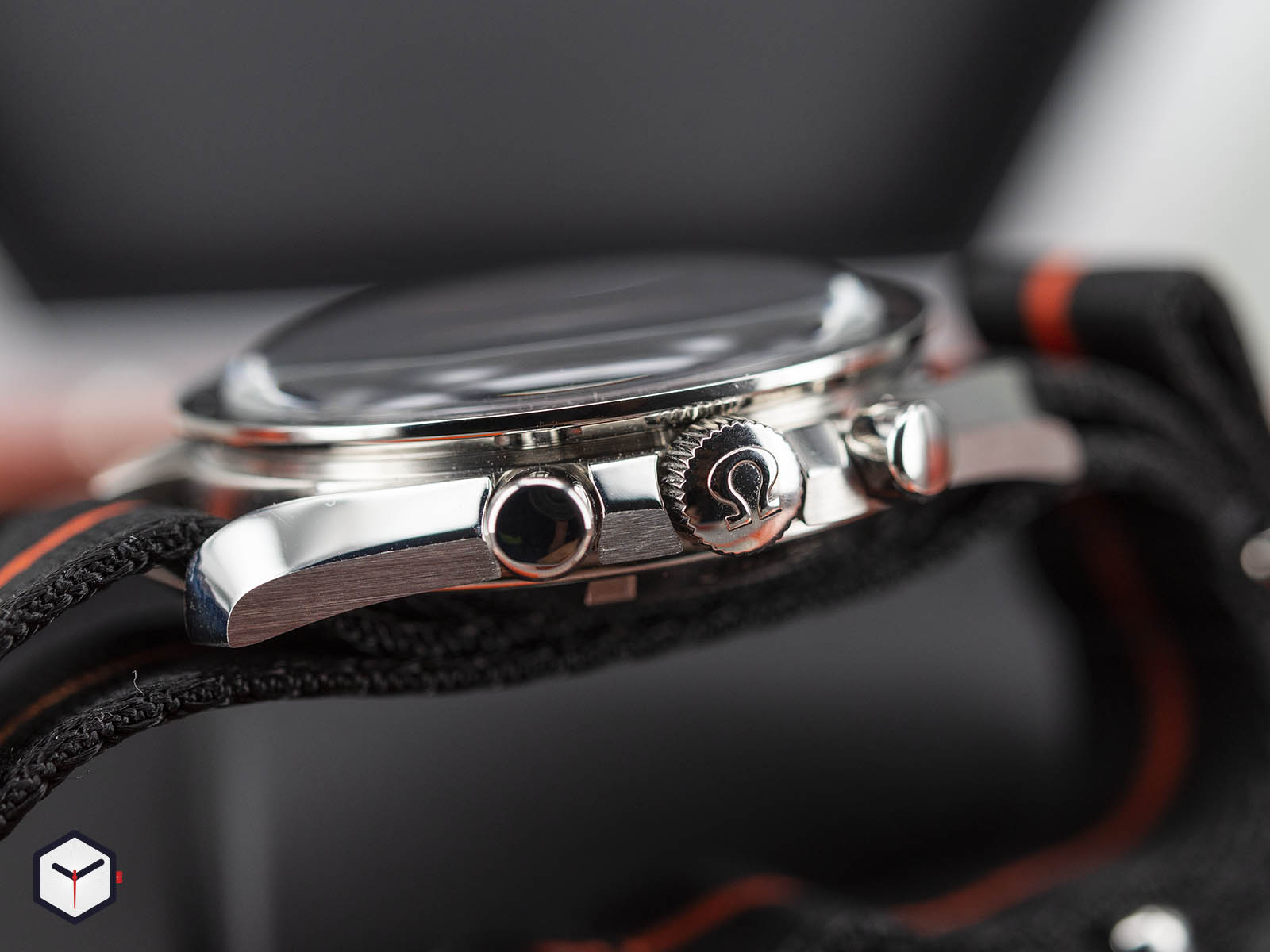 The model is available on a stainless steel bracelet as well as a NATO and leather designed in matching black and orange tones. Omega Speedmaster Speedy Tuesday 2018 Edition Ultraman (Ref. 311.12.42.30.01.001) is limited to a span of 2012 units only. 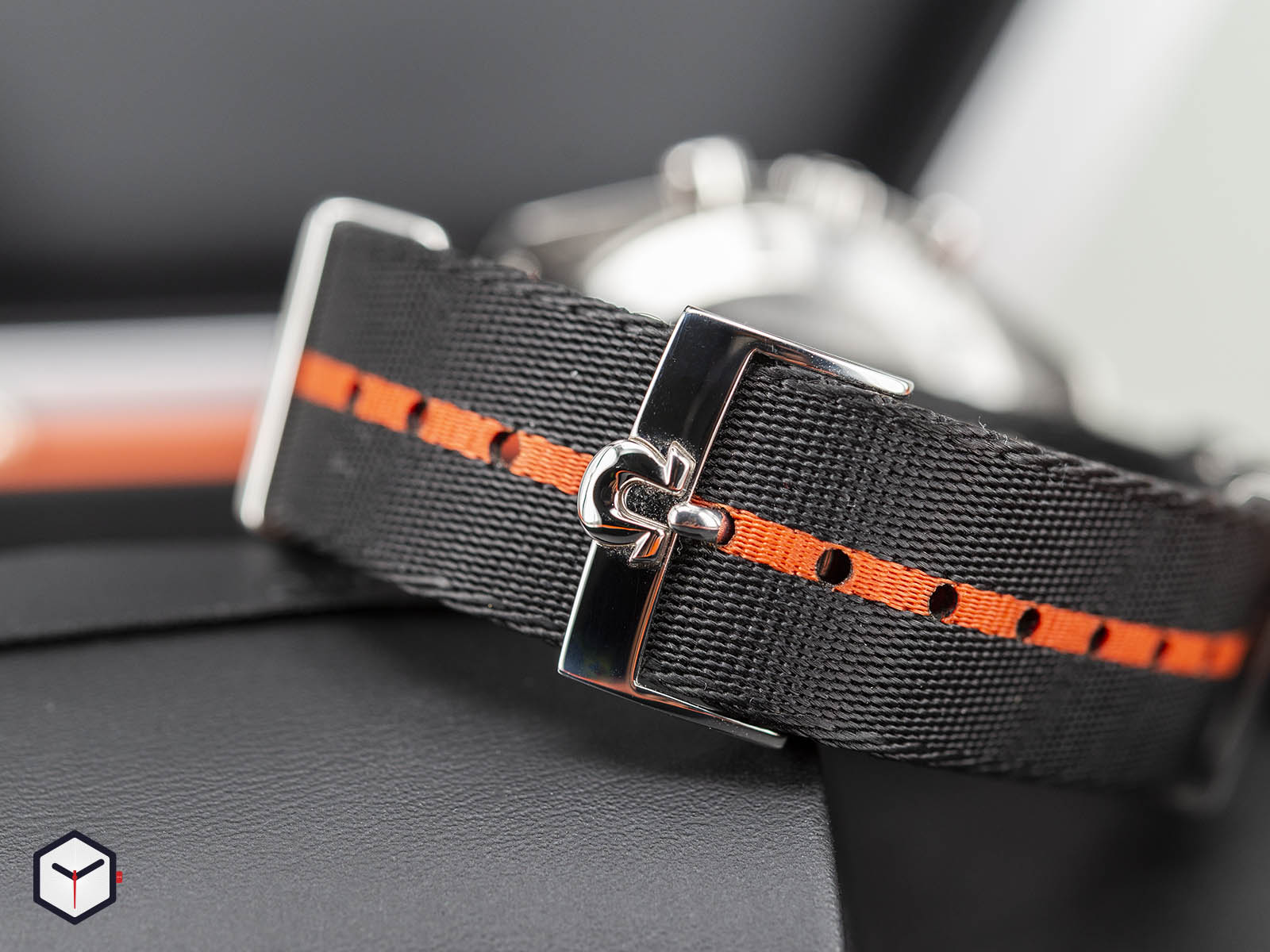 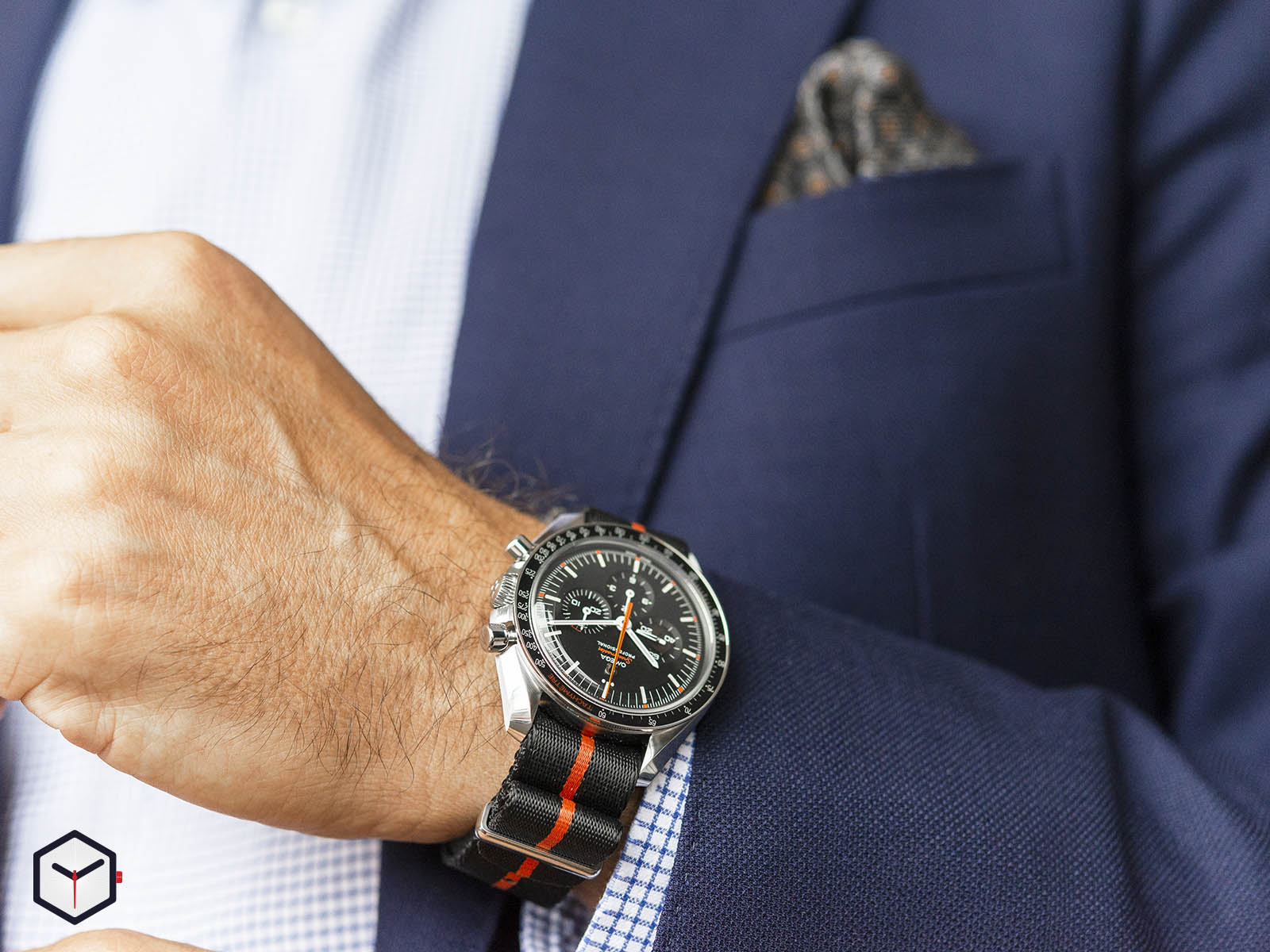