Cleaning, protecting, restoring... Oris is taking another step to save the future with a trilogy set including its newest dive watch Blue Whale Limited Edition. 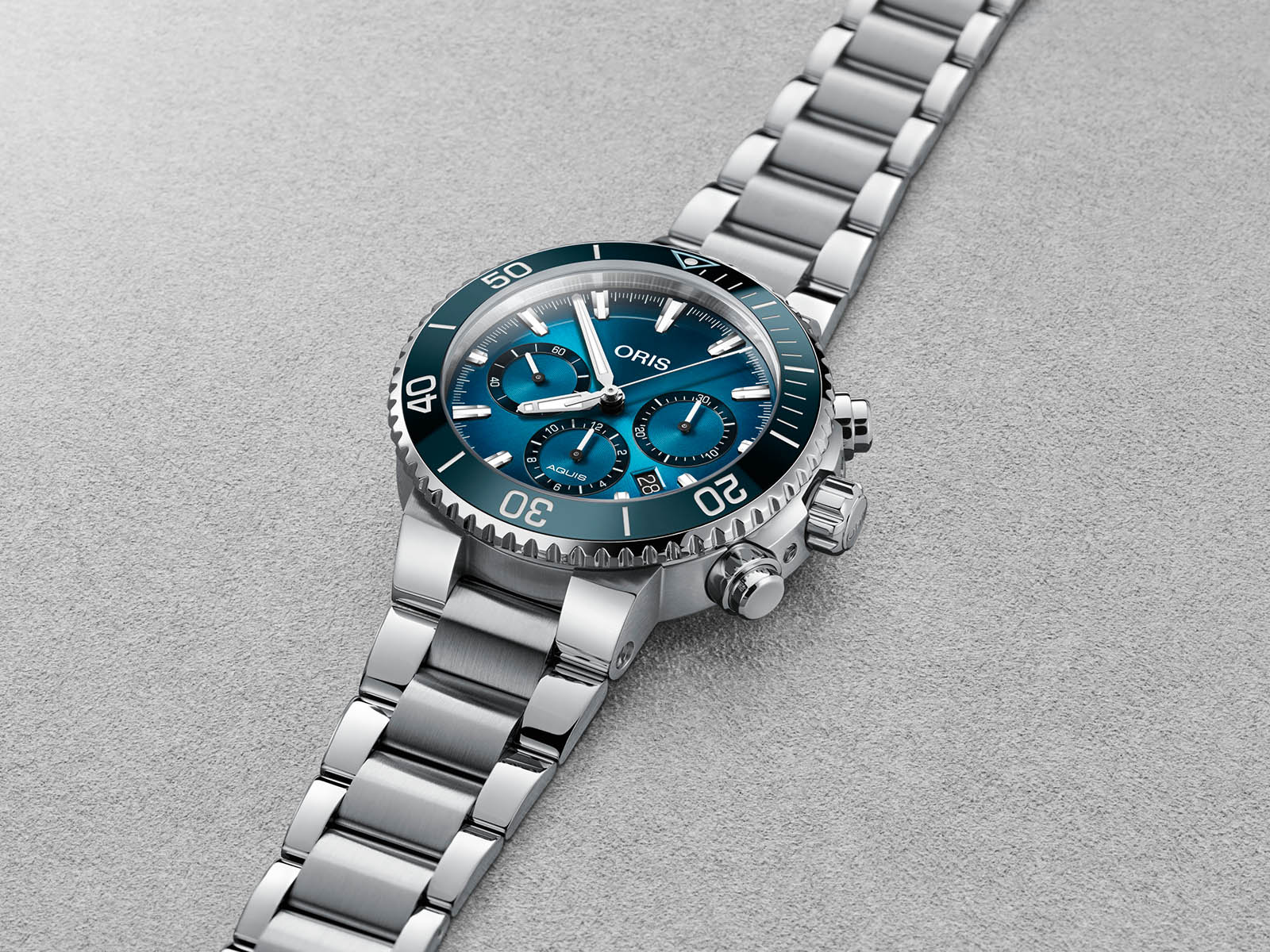 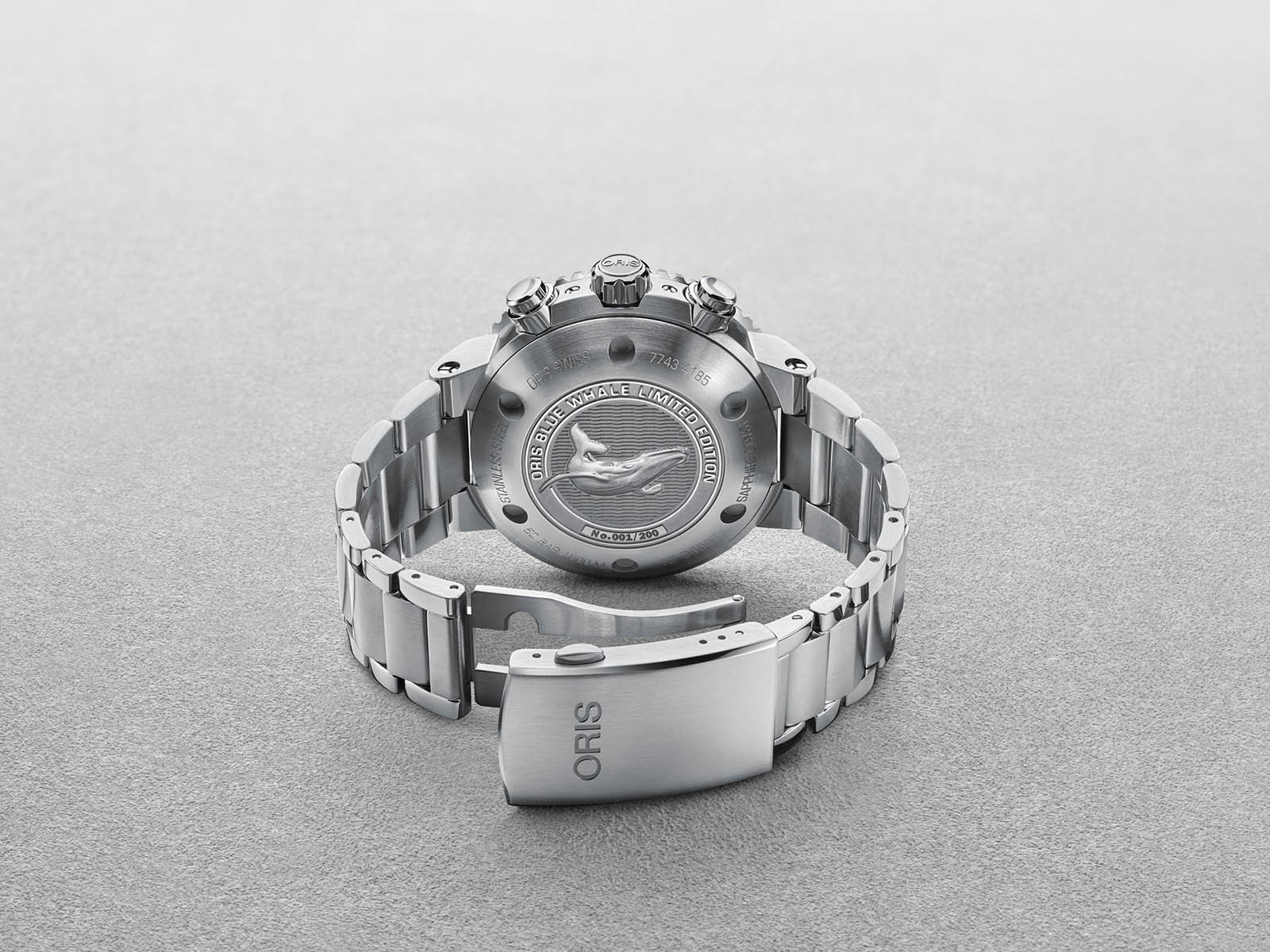 In recent years, Oris has attracted attention with its efforts to protect the oceans. Following the introduction of the Great Barrier Reef Limited Edition III and Clean Ocean Limited Edition at Baselworld 2019, the brand unveiled the new Blue Whale Limited Edition to accompany these two models in a special trilogy set. 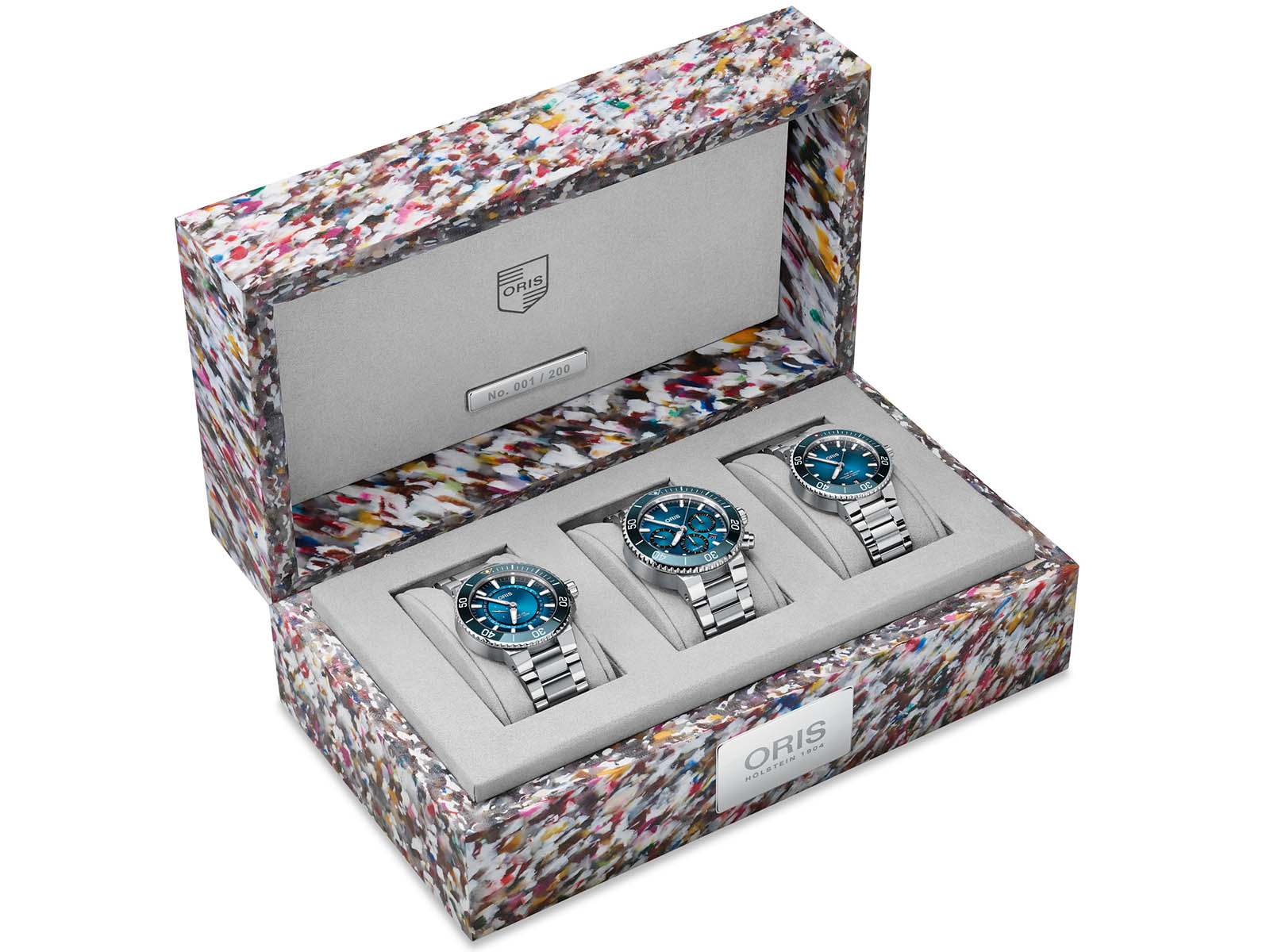 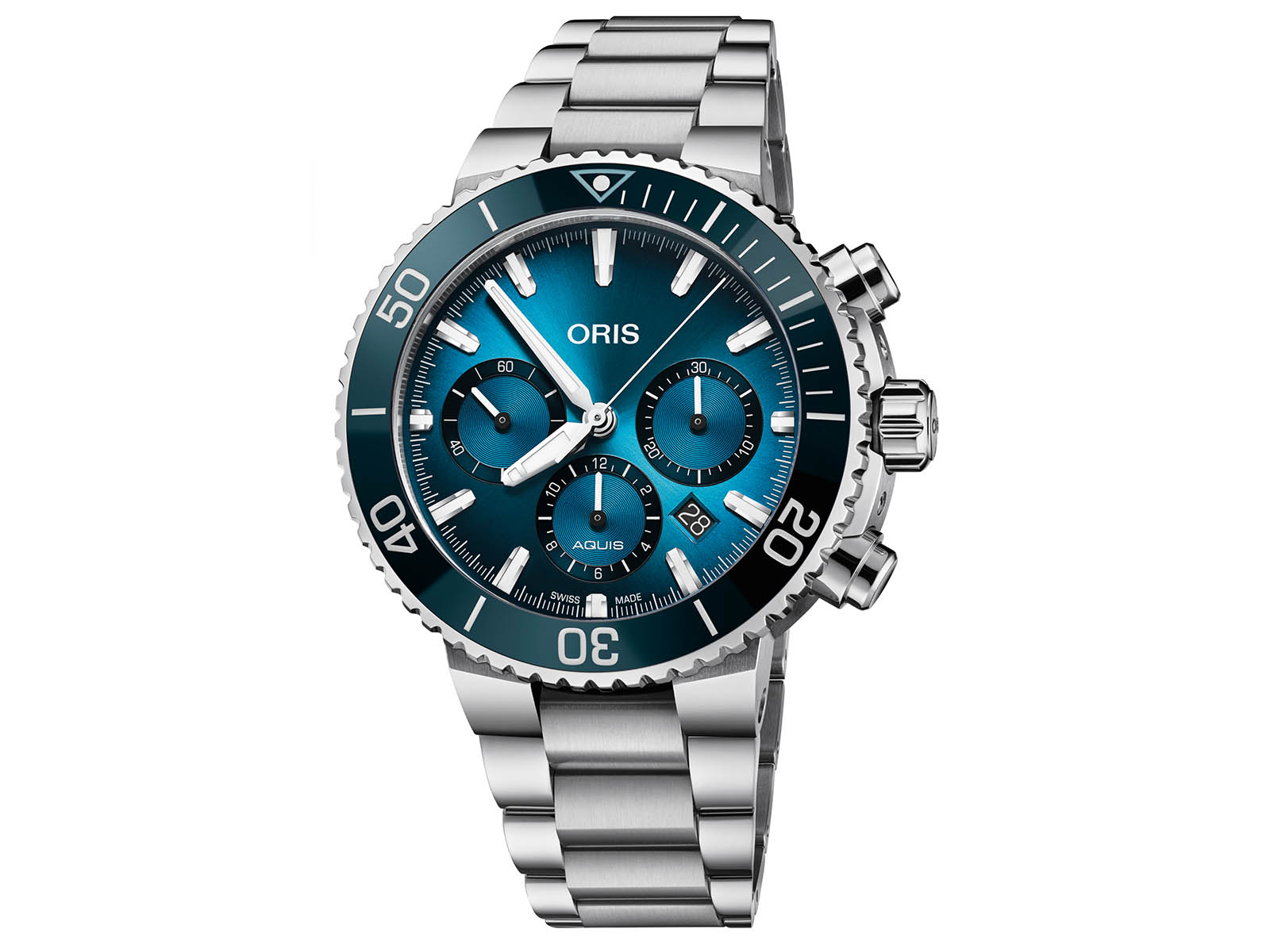 With these three models, Oris fulfills the three requirements of “Oceans Project”: clean, restore and maintain. Each watch has a special purpose. Great Barrier Reef III model, Ref. 01 743 7734 4185 is connected to the reef system, which is home to the largest and most derived in the world. To contribute to the development of this system, the brand collaborates with Reef Restoration Foundation, a non-profit organization established in 2016. 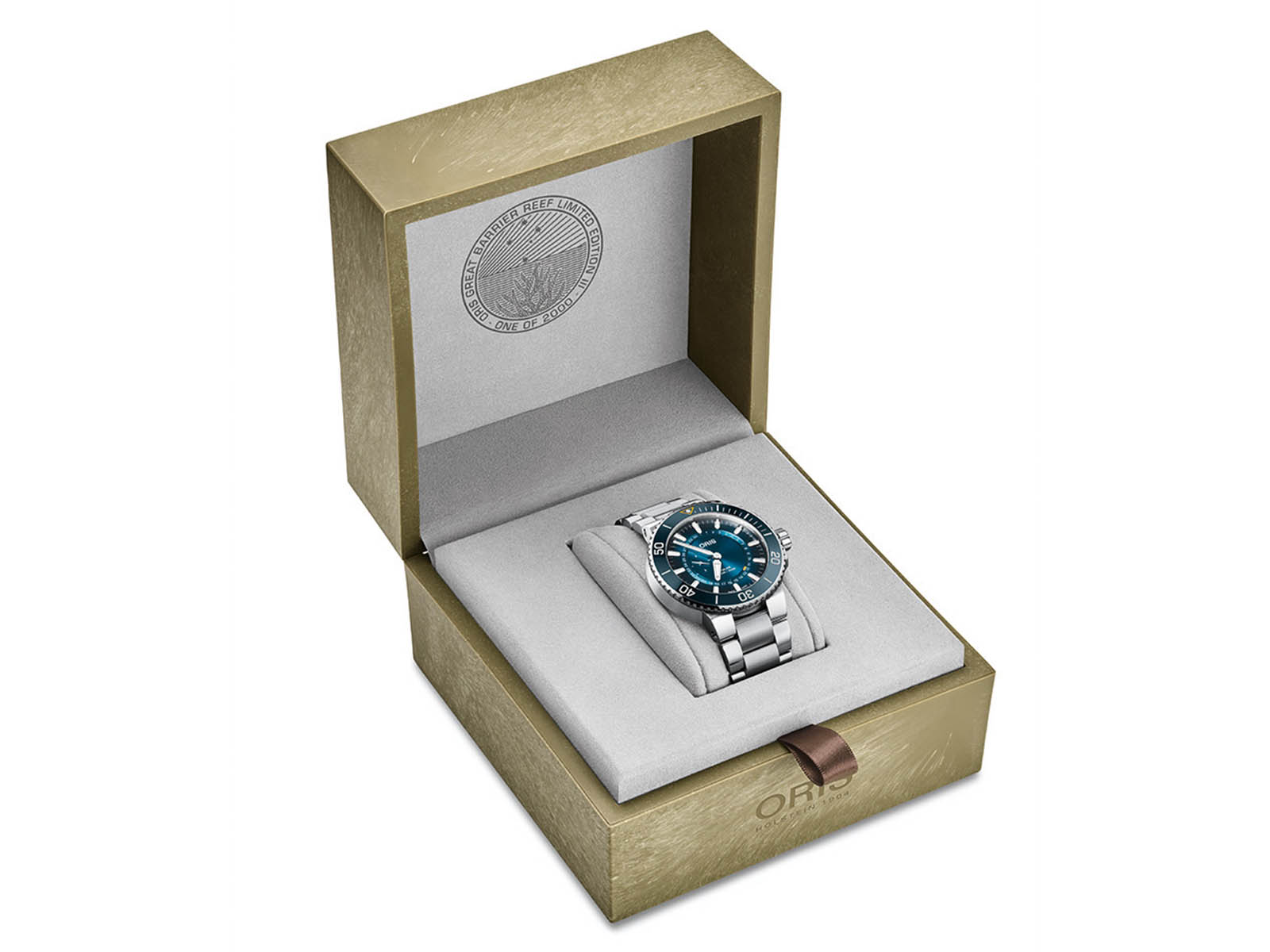 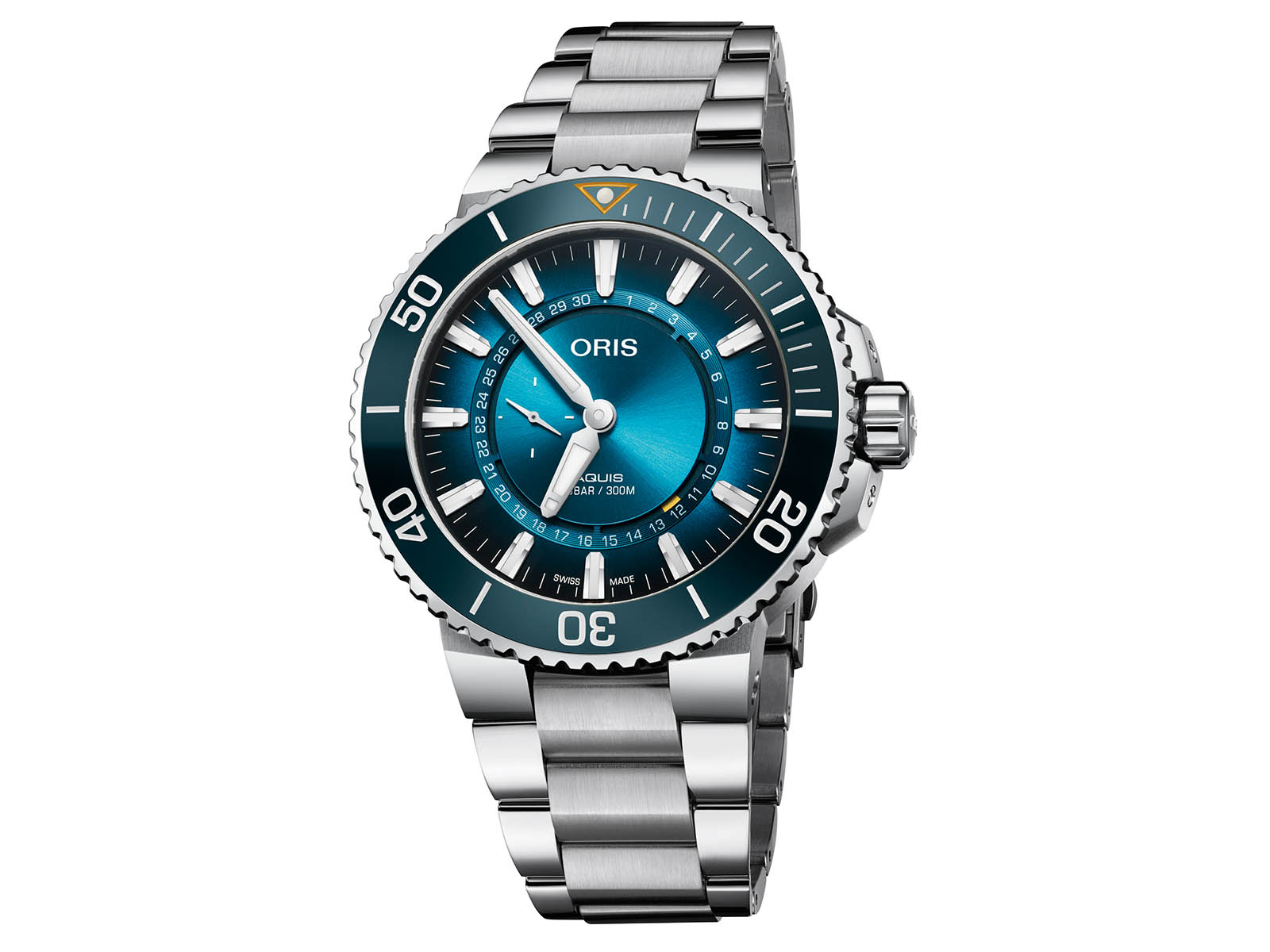 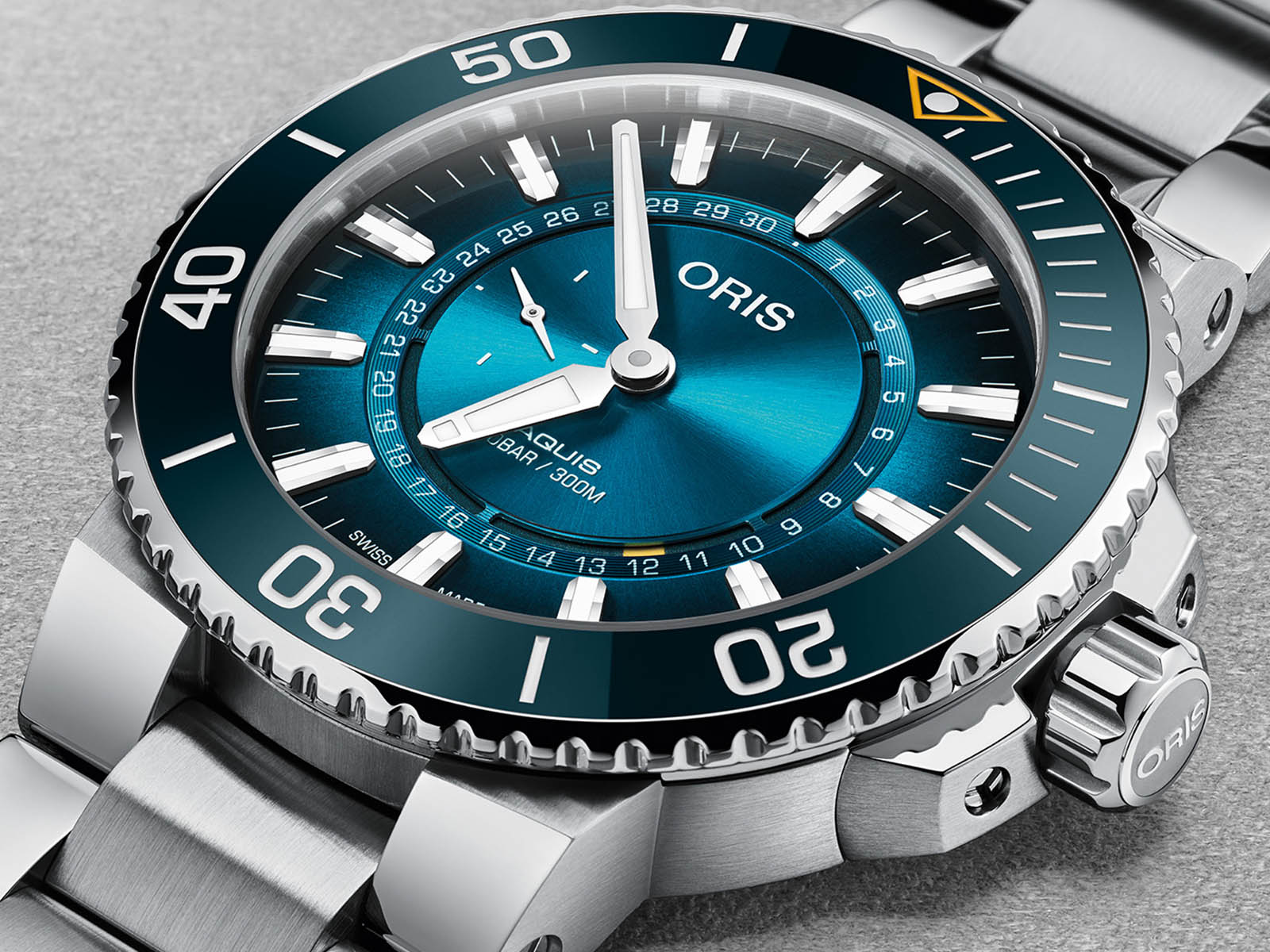 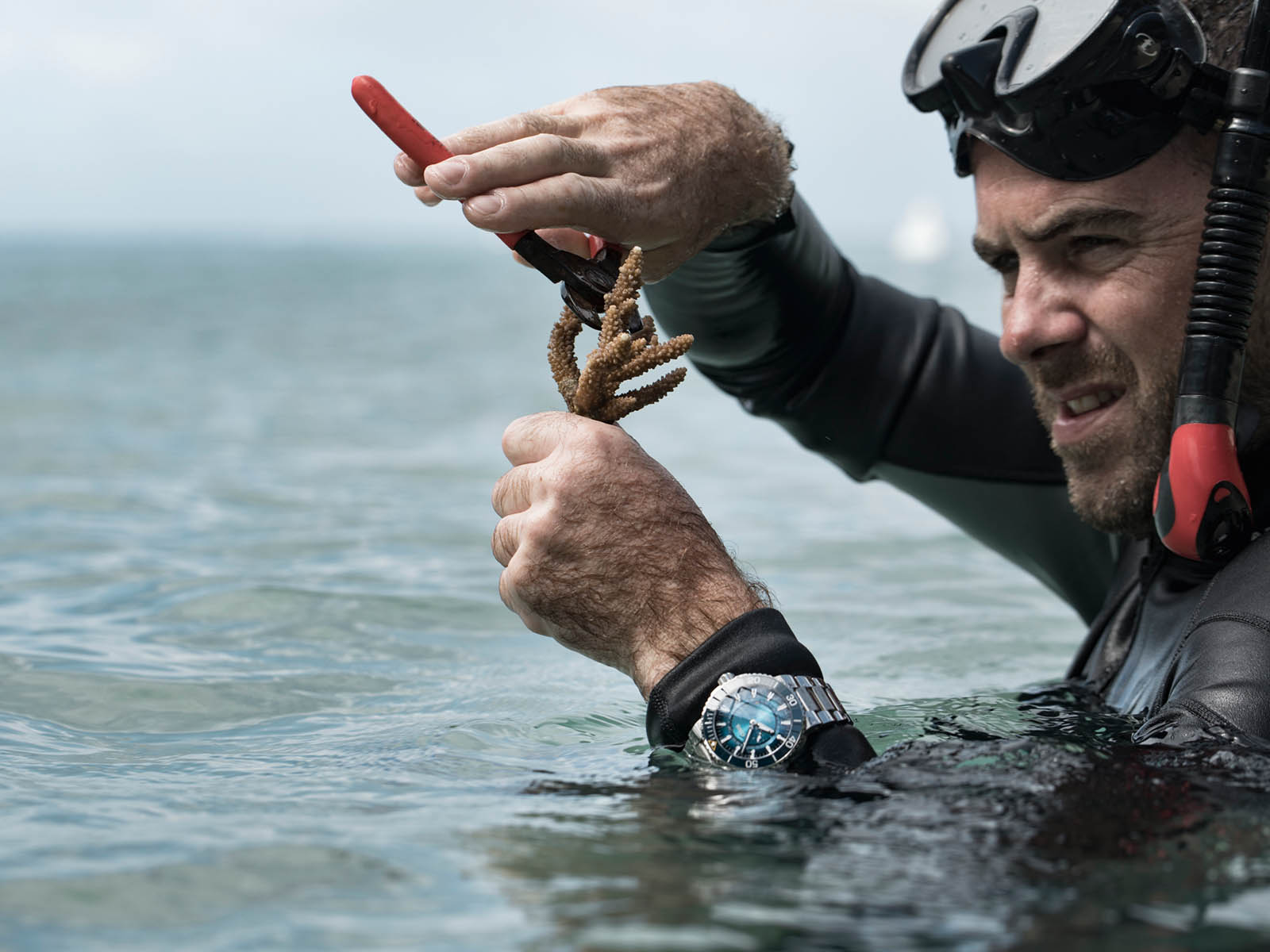 Clean Ocean Limited Edition, Ref. 01 733 7732 4185 is a model dedicated to cleaning the oceans. According to the estimates of the United Nations, 8 million tons of plastic are mixed into the ocean every year and by 2050, there will be more plastic than fish in the ocean. To prevent this man made catastrophe, Oris met with Pacific Garbage Screening and developed a platform that worked like a giant floating screen, collecting plastics flowing from rivers to oceans. 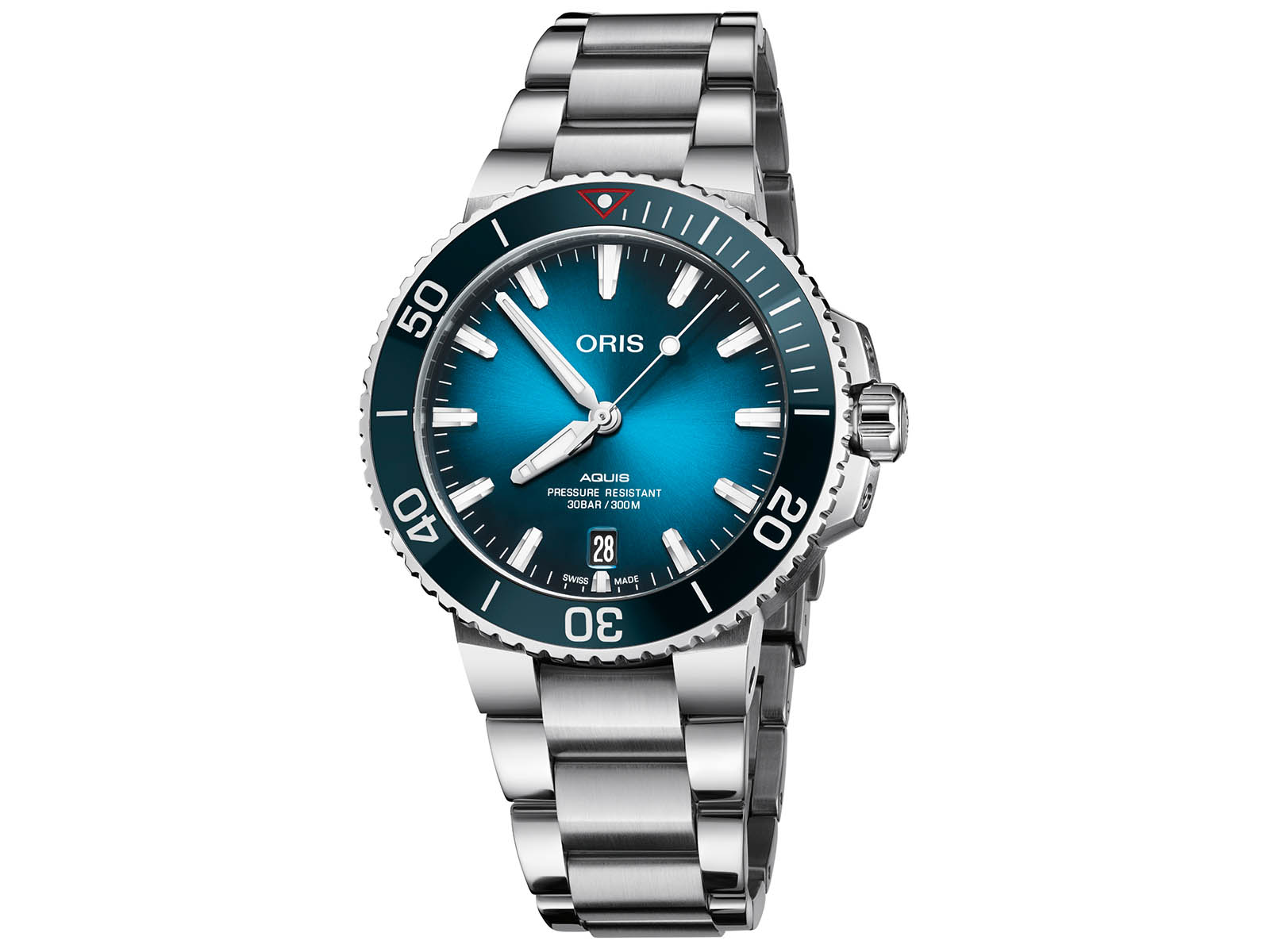 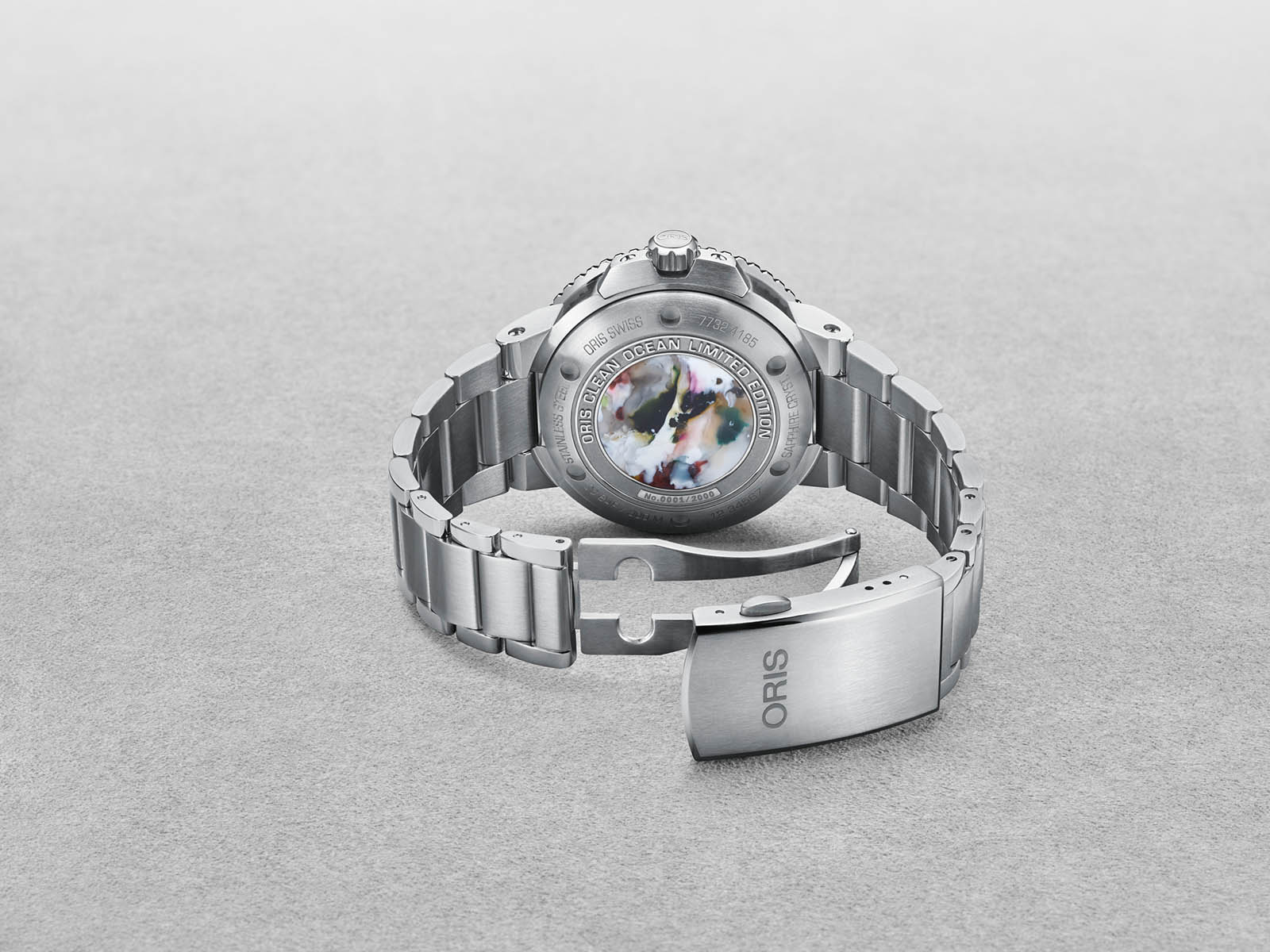 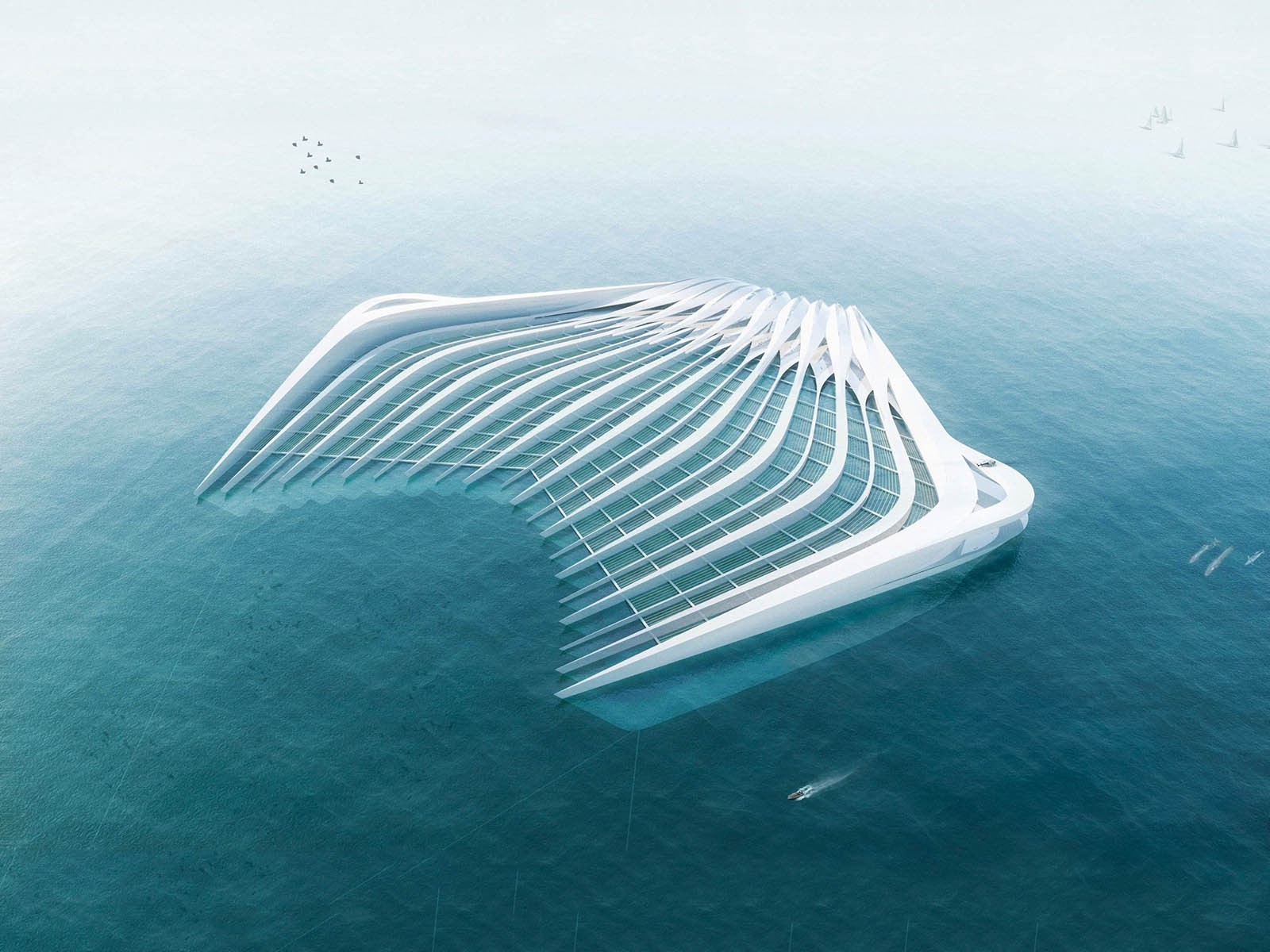 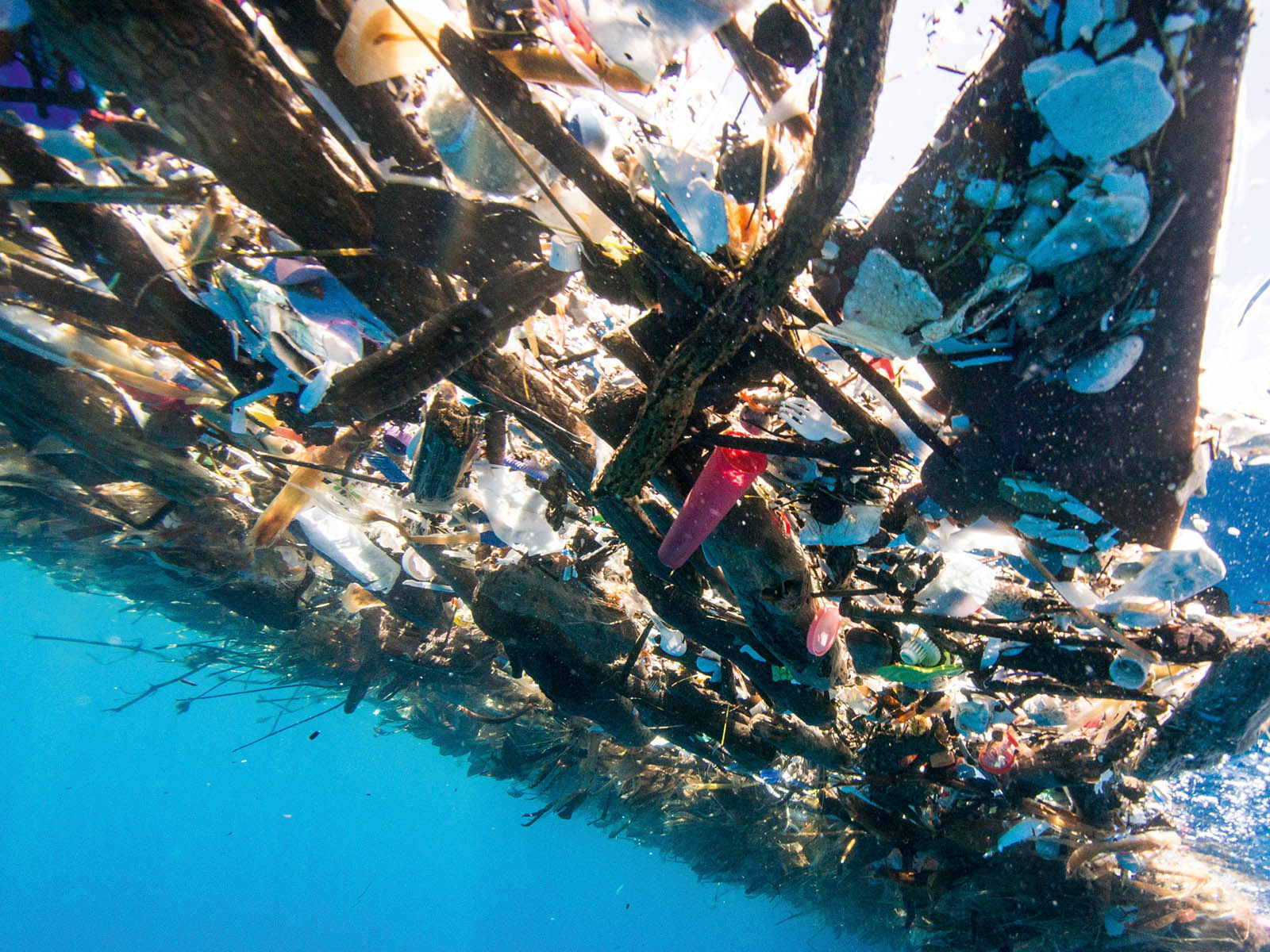 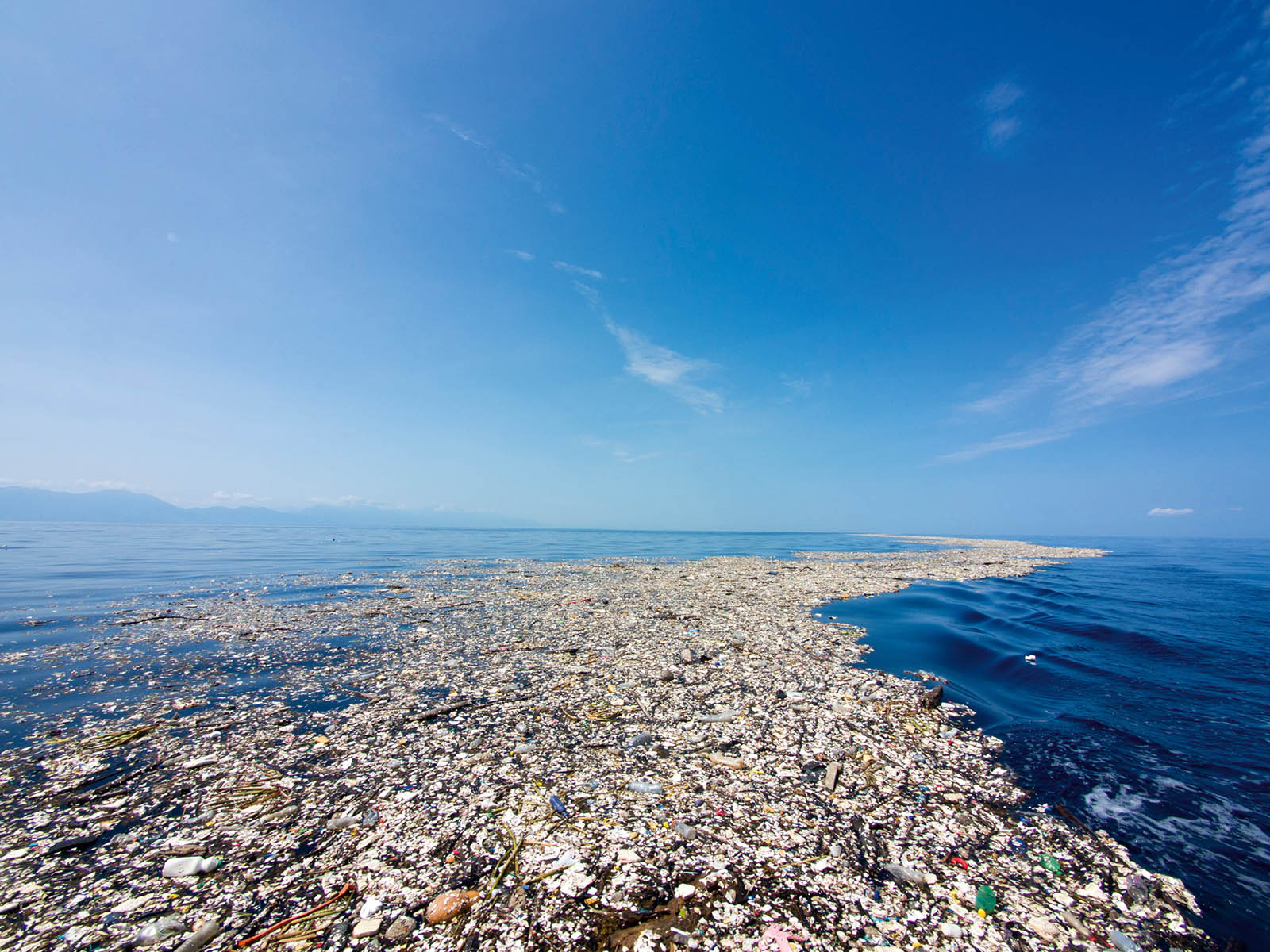 The aim of Blue Whale Limited Edition is to protect the world’s largest living blue whales, whose future is in danger. Oris announced its collaboration with Whale and Dolphin Conservation for these magnificent creatures whose population have fallen from 350,000 to a number varying between 10,000 and 25,000. 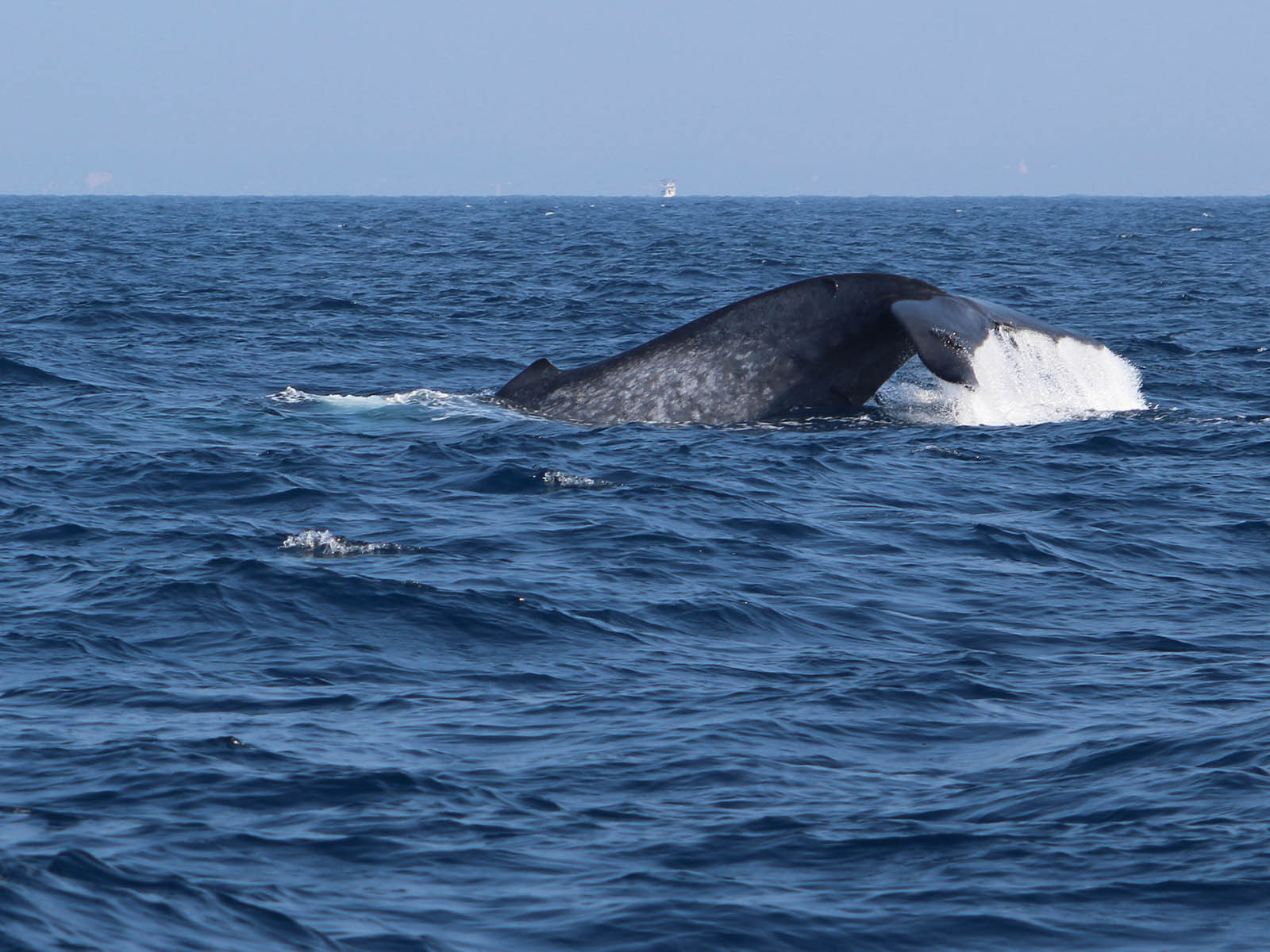 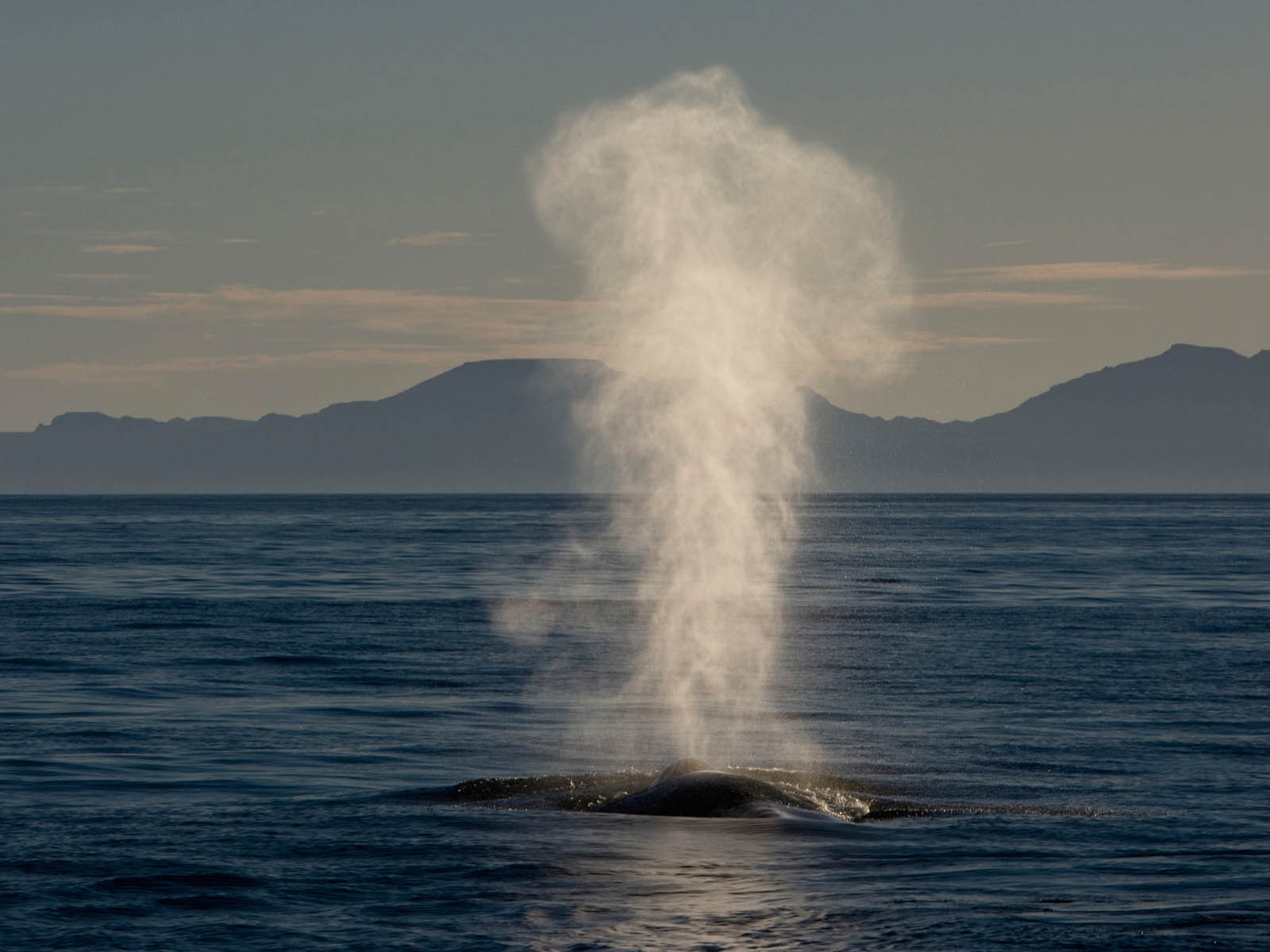 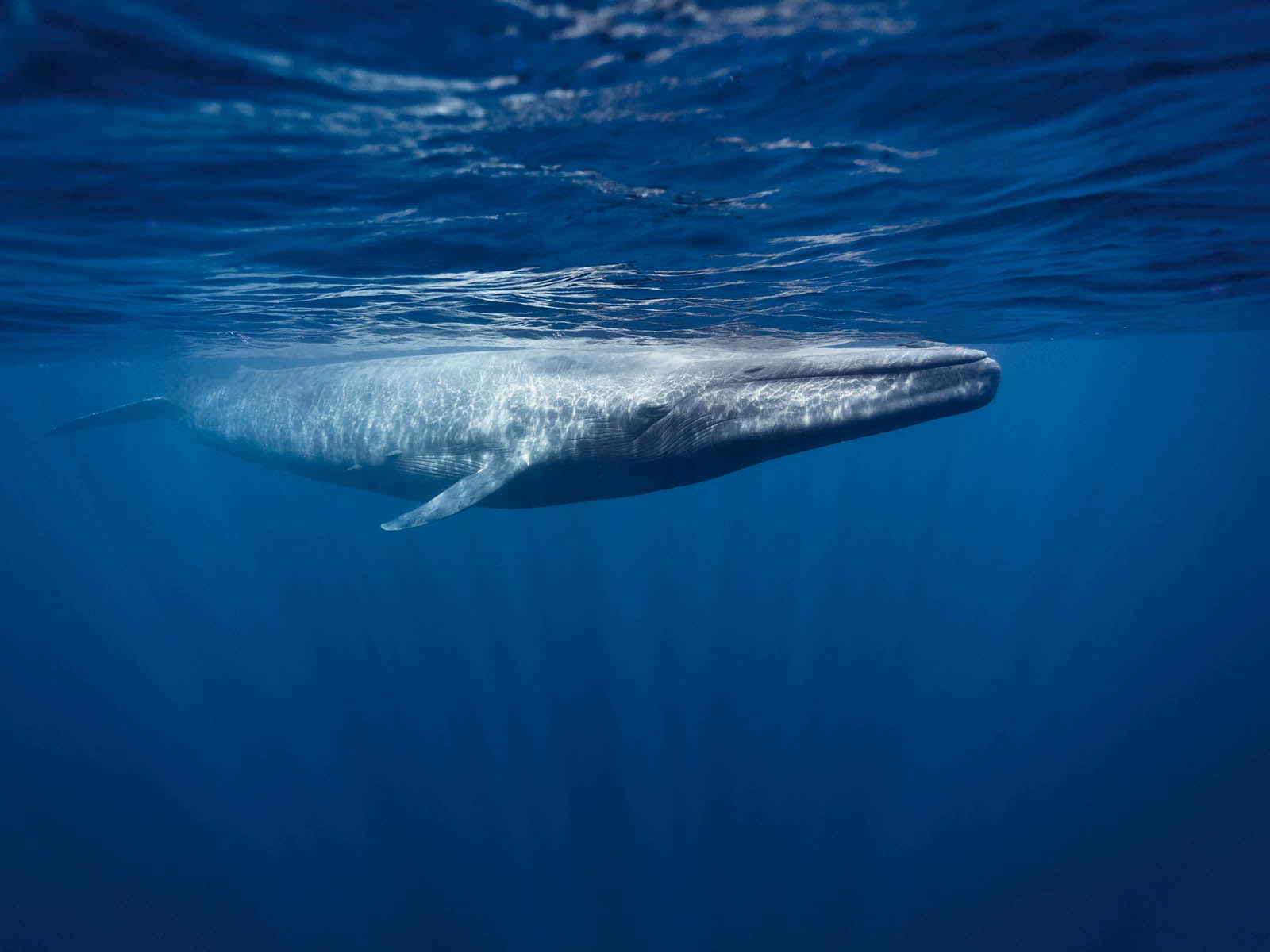 The last member of Oceans Project, Blue Whale Limited Edition, Ref. 01 771 7743 4185, is a member of the Aquis collection. The model, which shares the same design platform with the other models in the set, is equipped with an additional chronograph feature and is available with the set only. The Oris Ocean Trilogy Set is limited to a span of 200 units only and is offered in an exclusive presentation box made of recycled pet plastic. The MSRP fort his set that serves more than one purpose is CHF 9,600. 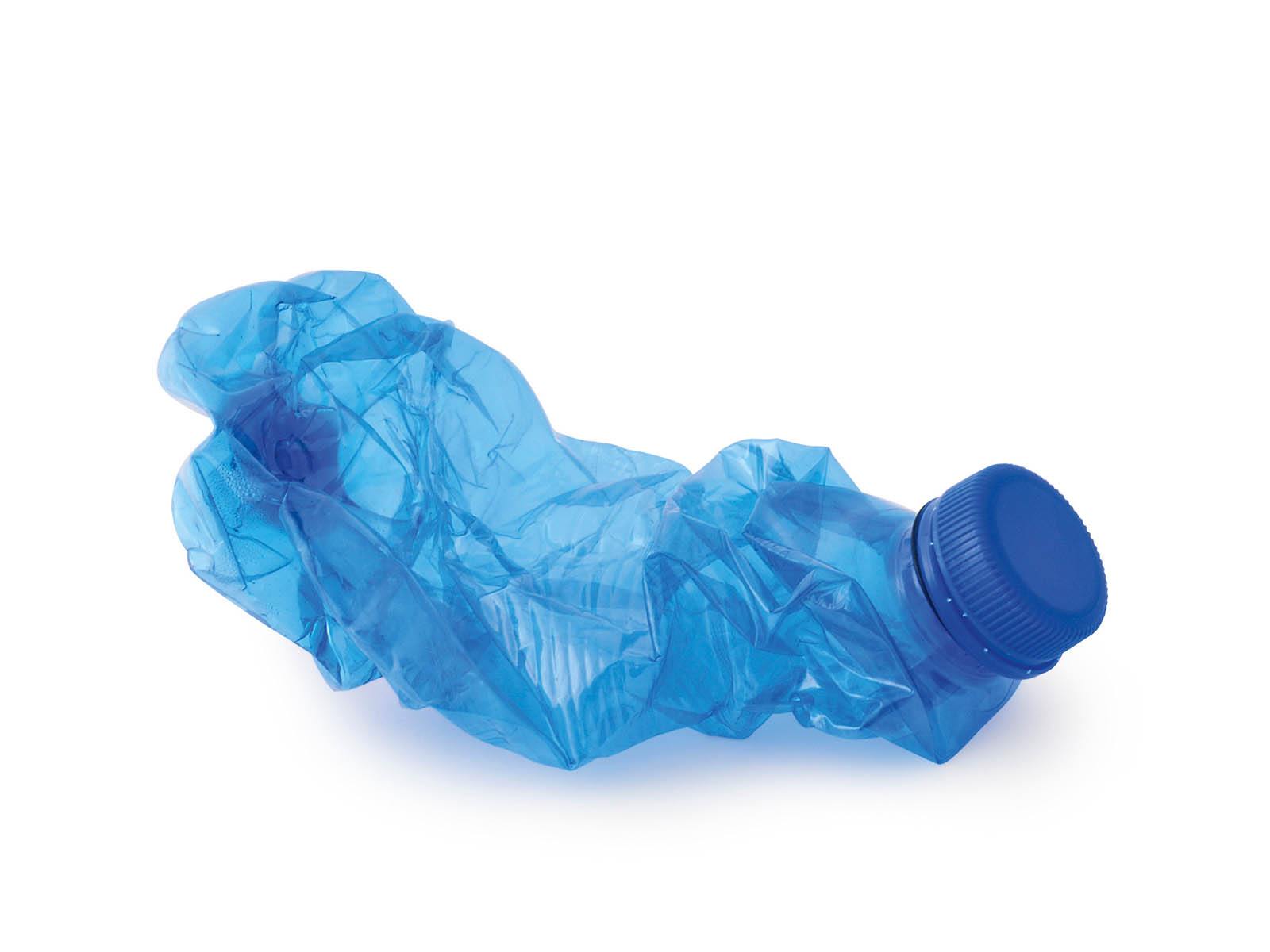 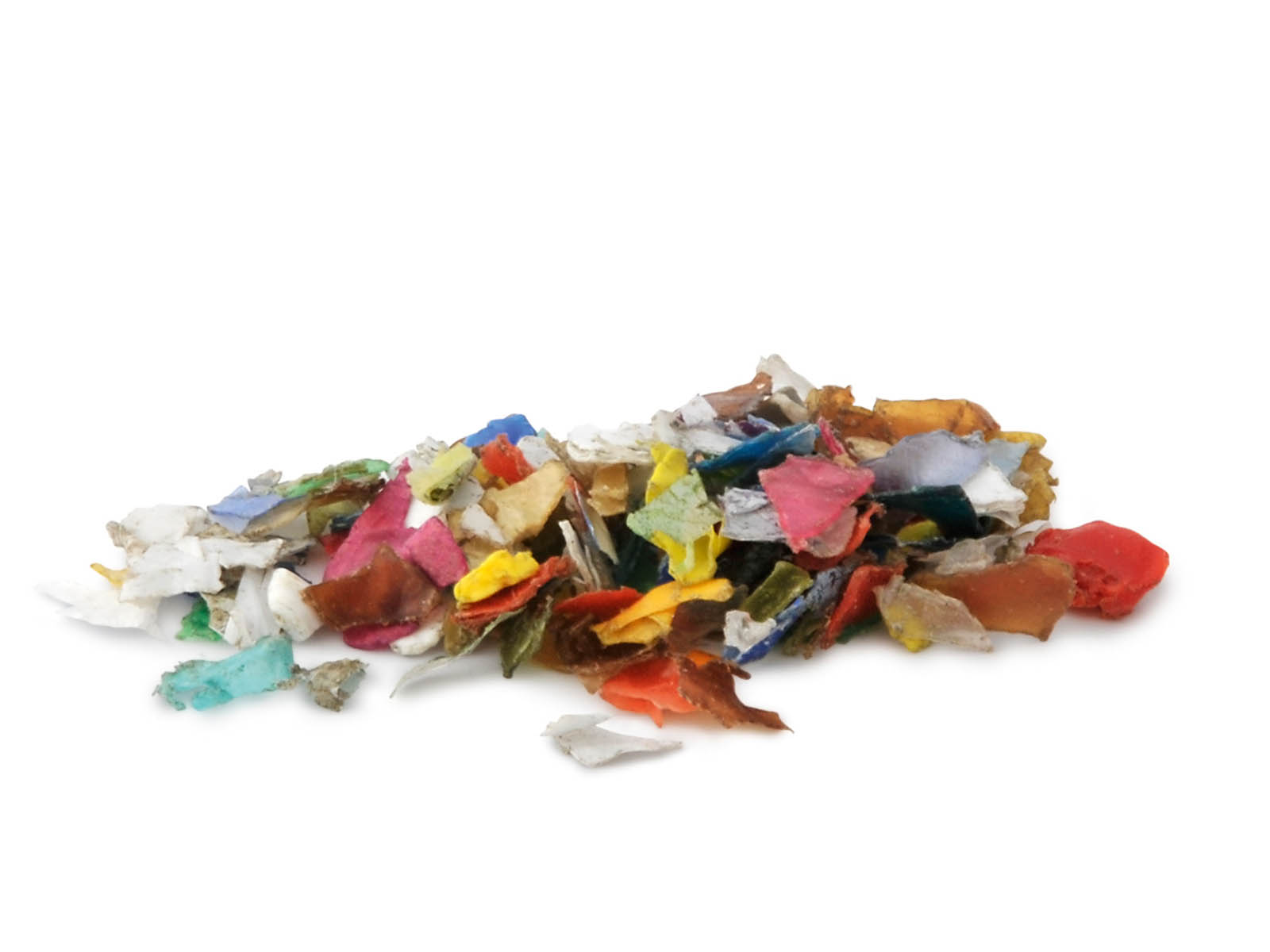 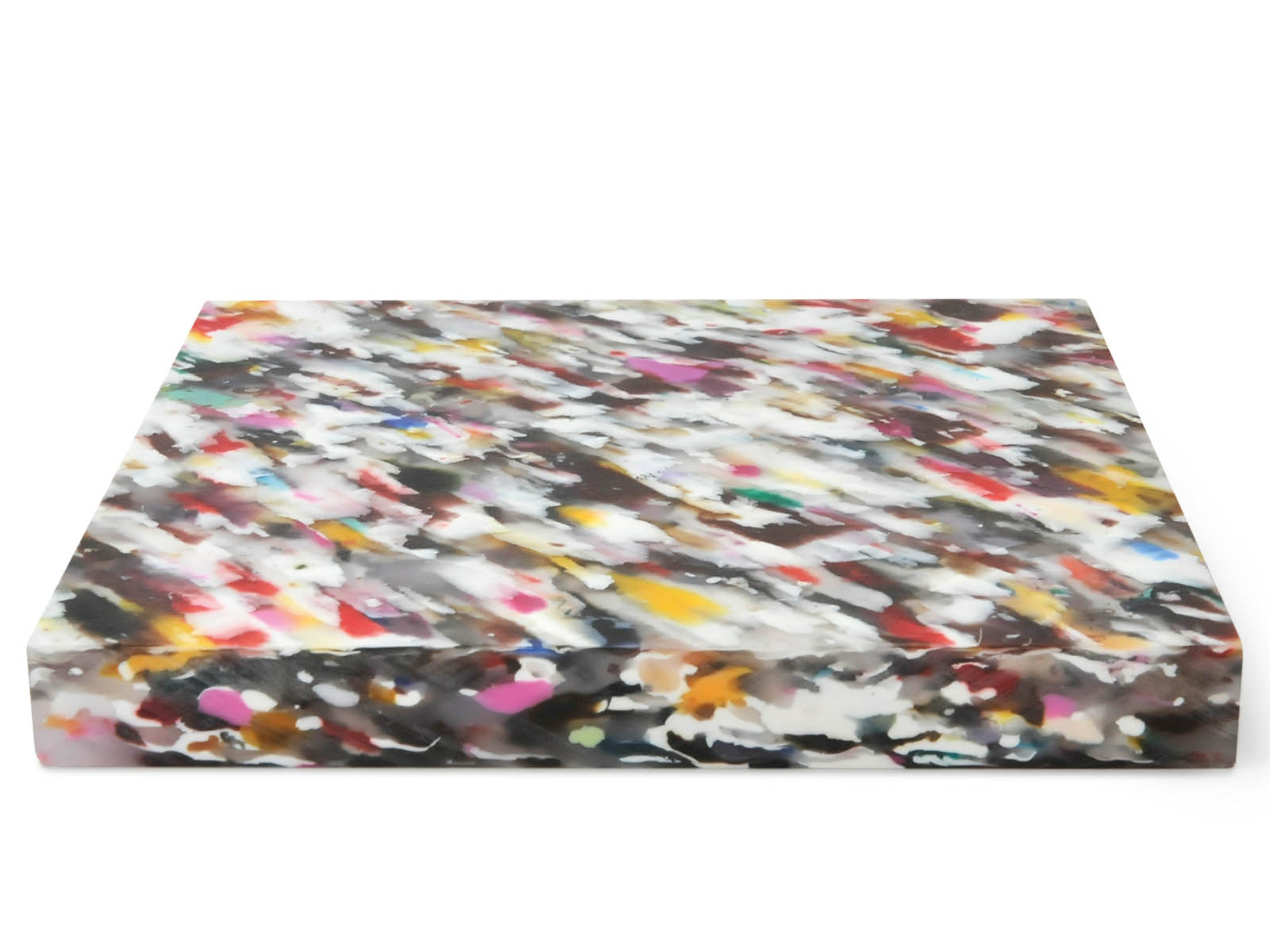