Is it possible to perfectionize an already perfect product? Patek Philippe's skilled hands have been conducting highly-detailed research and development projects since 2005 to answer this question. Here are the "Advanced Research" watches, which take the tradition of Swiss watchmaking one step further with their cutting-edge technology calibers. 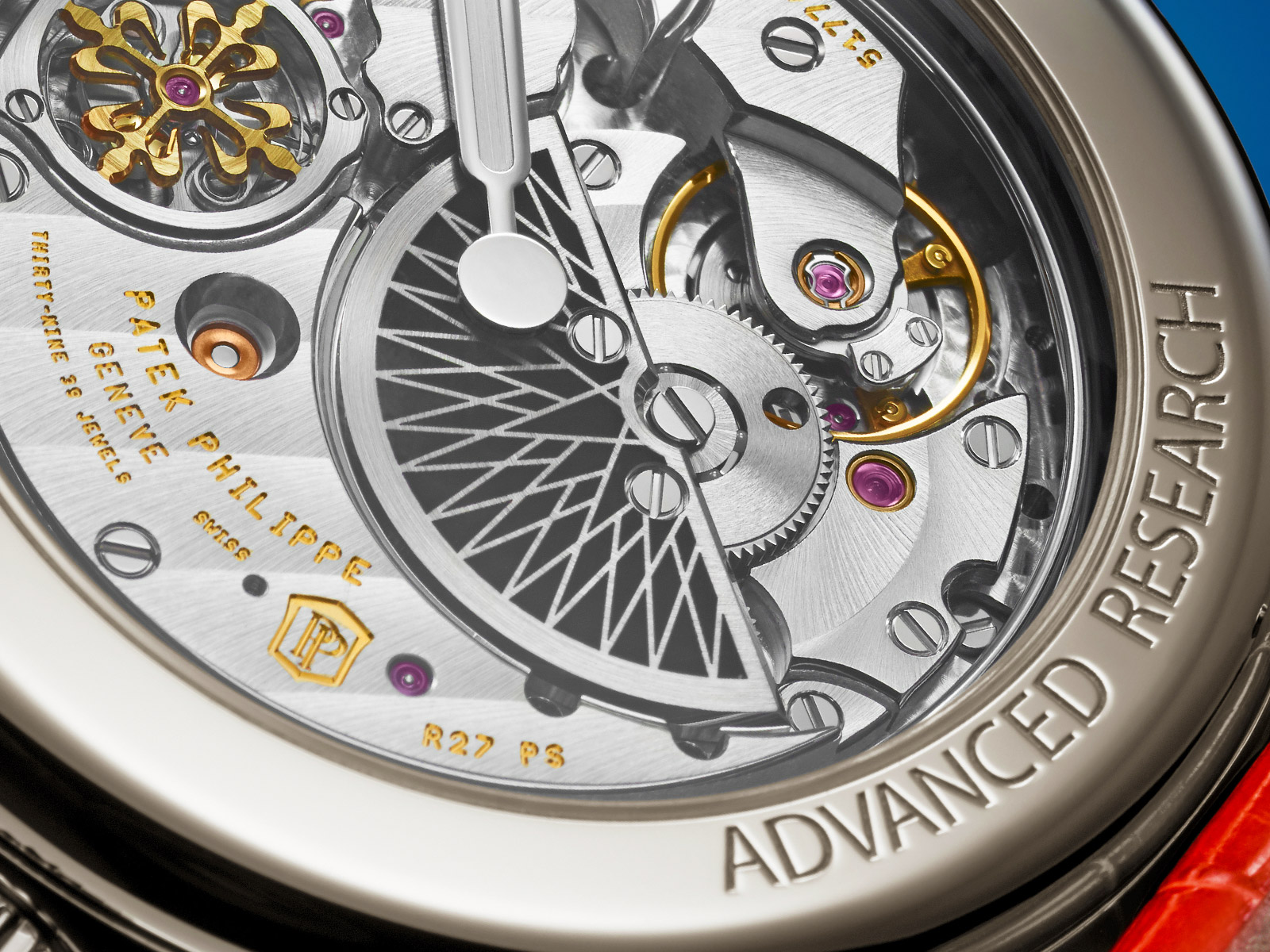 Keyword: Silicone. This material is 60 percent harder and 70 percent lighter than stainless steel, which is used extensively in watch movements. Moreover, it is not affected by magnetic fields, corrosion, and shocks. It does not need lubrication and can be produced within incredibly low dimensional tolerances. Sounds great, doesn't it? Apparently, the ideal material must have been found to manufacture movement components. With this in mind, watch manufacturers have been working to place more silicon parts in watches since the beginning of the 2000s. Patek Philippe is also involved in this trend with his Advanced Research work. 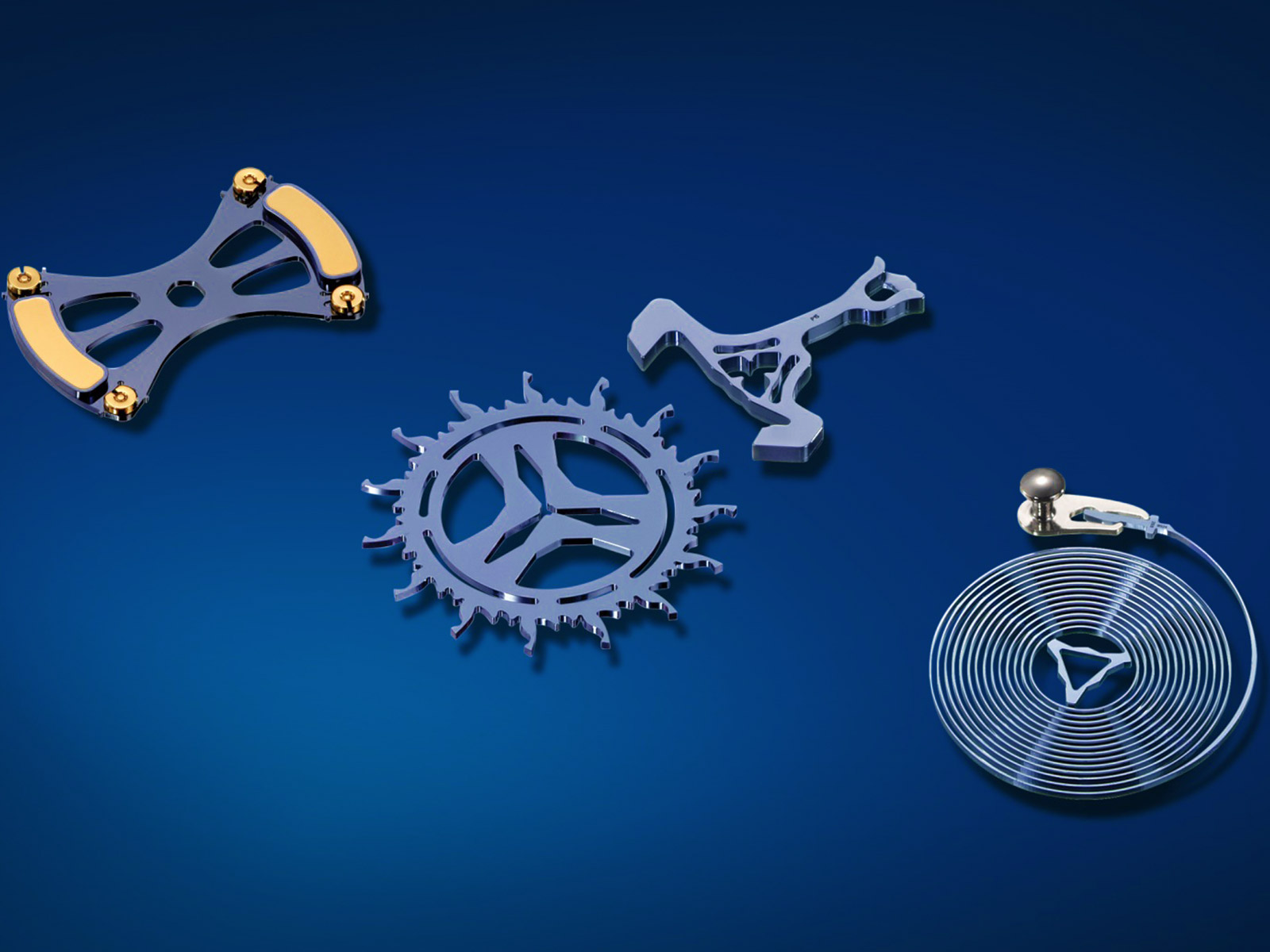 Patek Philippe 5250 Annual Calendar Advanced Research, introduced in 2005, was the first step in this field. Powered by the Caliber 315, 100 units were produced equipped with an escapement wheel called Silinvar®, which is derived by combining the words Silicon and Invariable. The Silinvar® escapement wheel was 2/3 smaller and much lighter than its conventional version. As a result, a dramatic increase in the timekeeping performance of the watch was observed. The caliber of the model with an 18K white gold 39mm case still had the Geneva Seal, despite the change. There was a cyclops on the glass on the case back of the watch, just above the escapement wheel. 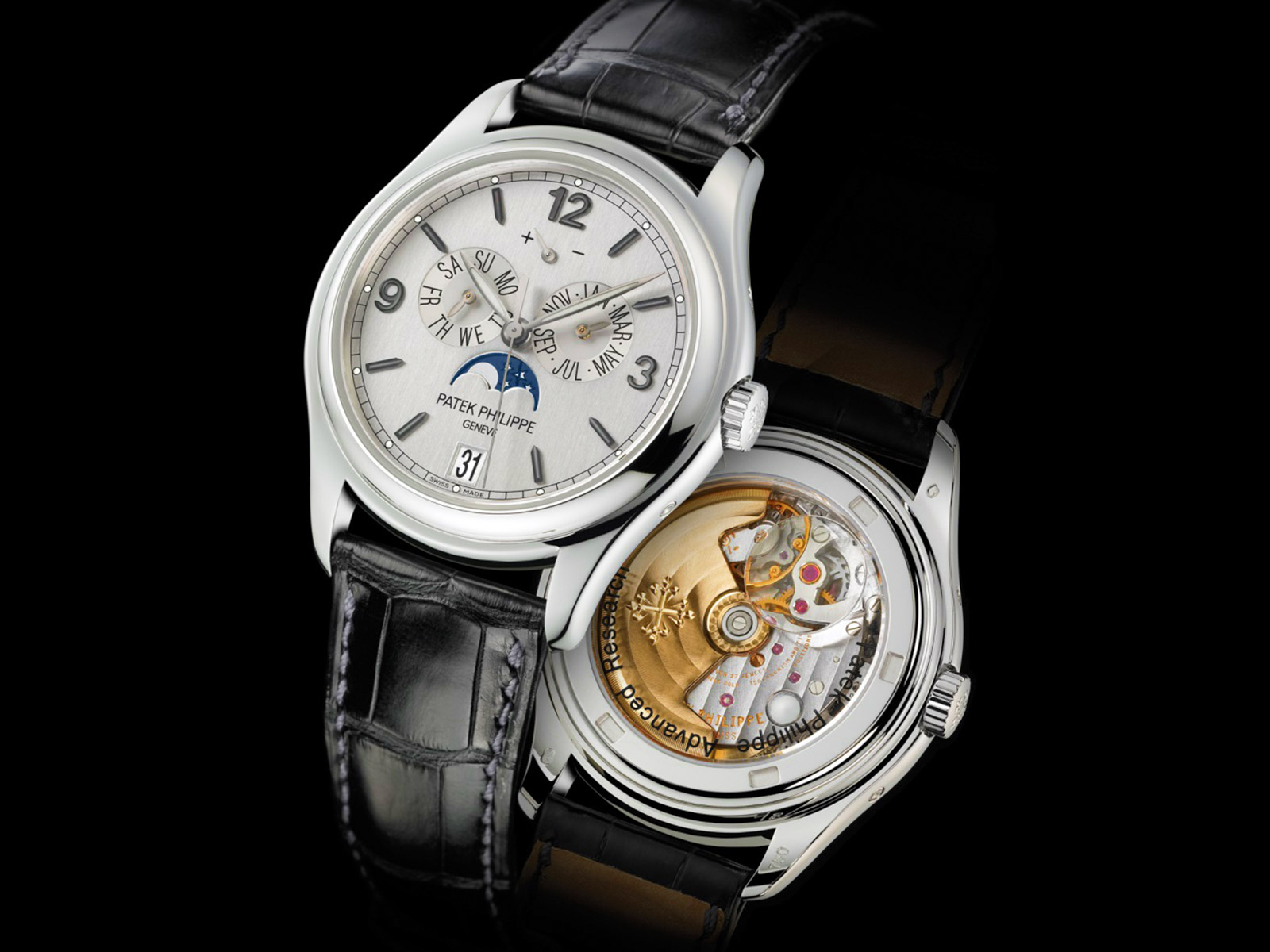 Introduced a year later in 2006, the 5350 Annual Calendar Advanced Research model featured both a Silinvar® escapement wheel and a Spiromax® balance spring. Thanks to the Spiromax® balance spring made of Silinvar®, which is used instead of the Breguet style balance spring used in Patek Philippe's movements, the isochronic performance has increased and the movement has gained a thinner structure. The watch was now less affected by changes in the acceleration of gravity applied to the balance from different angles, offering greater protection against shocks. The model, which was produced in a limited edition of 300 units, had a 39mm x 11.7mm case made of 18K pink gold and had a lens placed on the glass on the case back, just like the previous version. 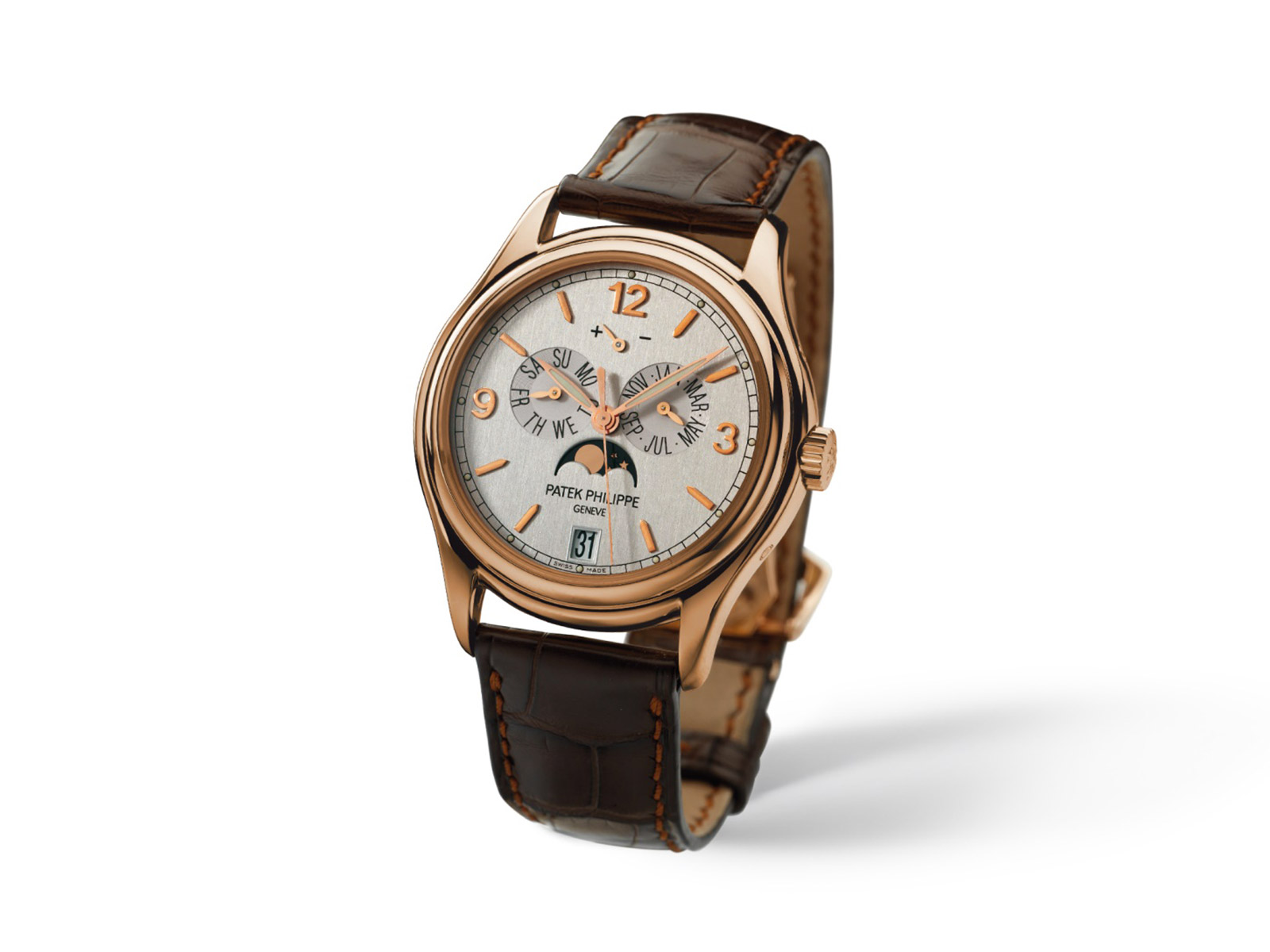 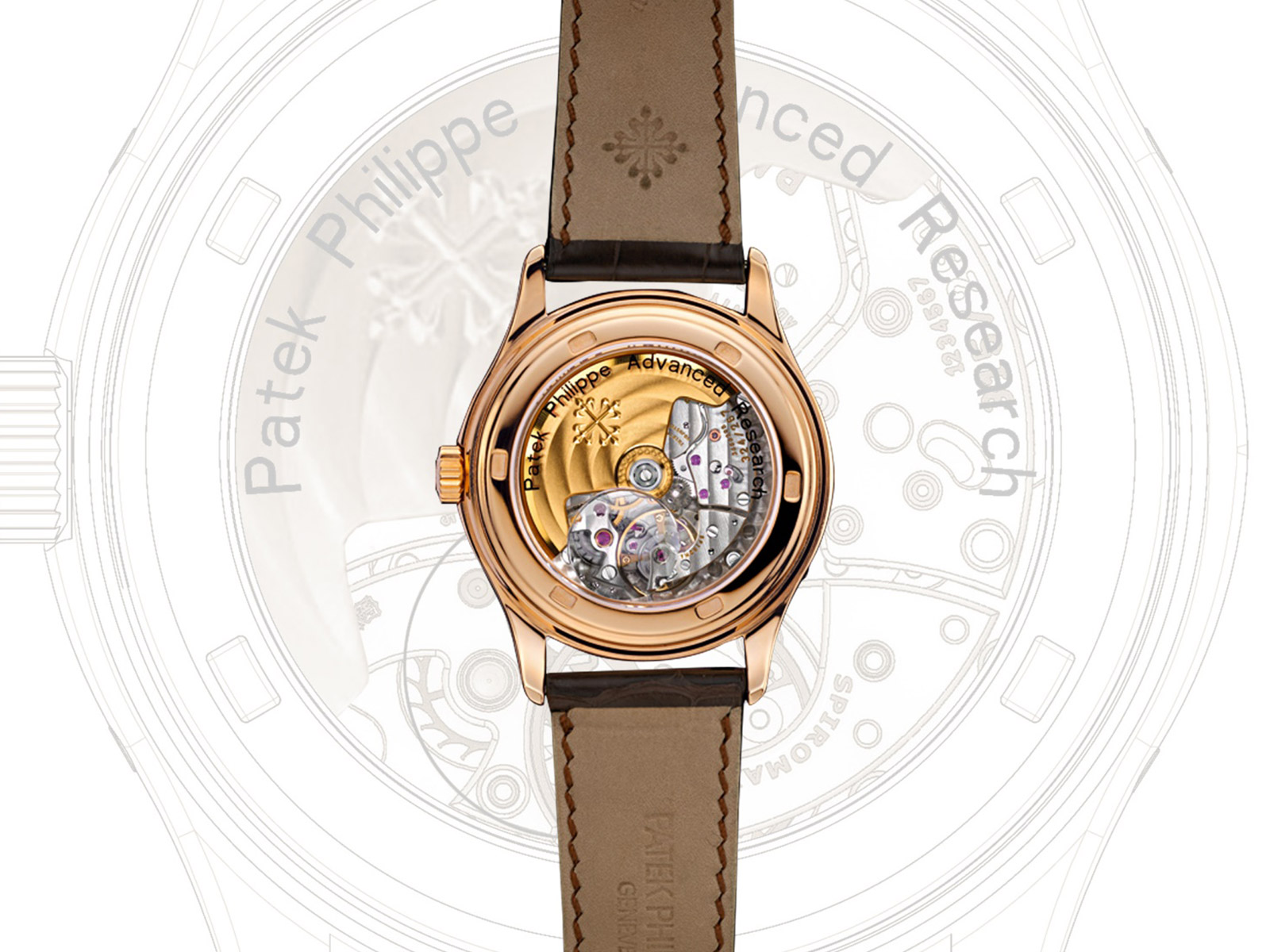 In 2008, the brand introduced a new Advanced Research model to its fans: Patek Philippe 5450 Annual Calendar Advanced Research. Innovations included the Gyromax® balance, the Spiromax® balance spring, the Pulsomax® escapement, and, as with other models, the silicon escape wheel and balance cock. These changes made it possible to transfer energy up to 15 percent more efficiently. Thus, the timekeeping performance of the watch was improved and the service intervals were extended. The watch, which was produced in a limited edition of 300 pieces, had a platinum case measuring 39mm x 11.7mm and a lensed case back. 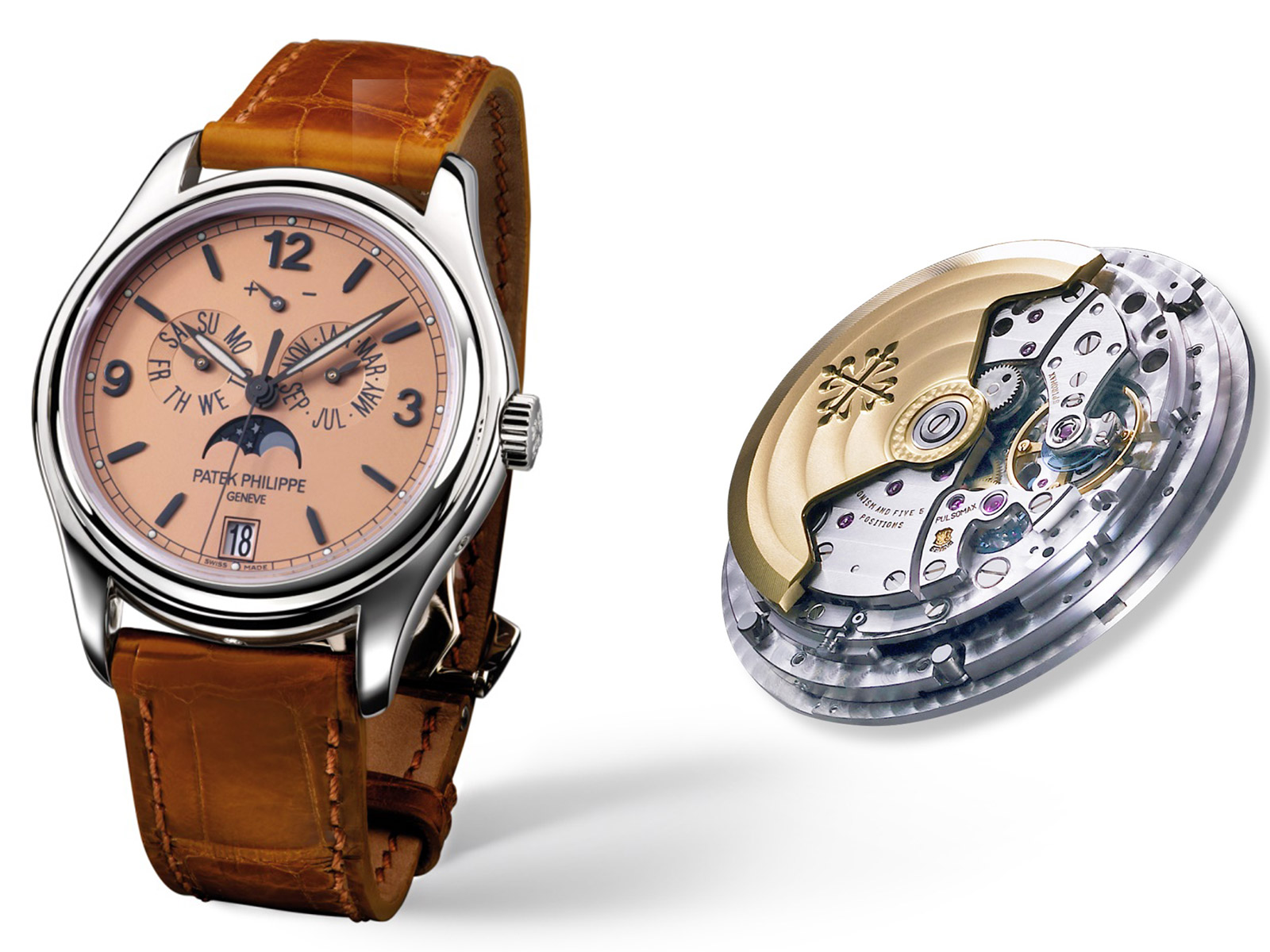 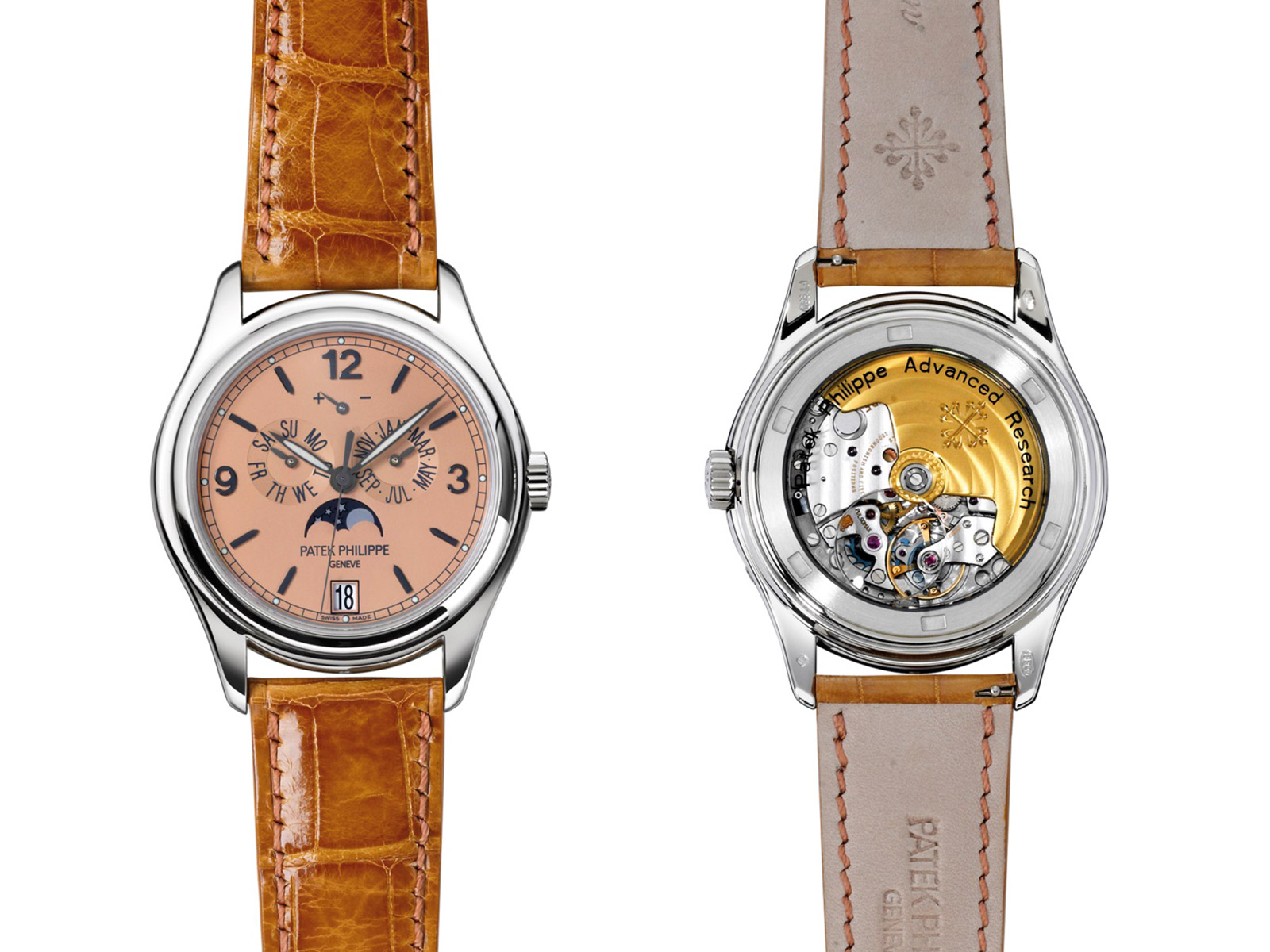 Introduced in 2011, the Patek Philippe 5550 Perpetual Calendar Advanced Research model hosted many firsts in the brand's history. The model, which impresses with its movement that has added 17 new patents in total, had a regulation system made of GyromaxSi® balance, balance spring called Oscillomax®, pallet fork, and escapement wheel made of silicone. Equipped with a 15 percent increased energy transfer efficiency value, the perpetual calendar model was a first for the brand's history. The watch, which was released in a limited edition of 300 pieces, had a 37mm diameter platinum case. 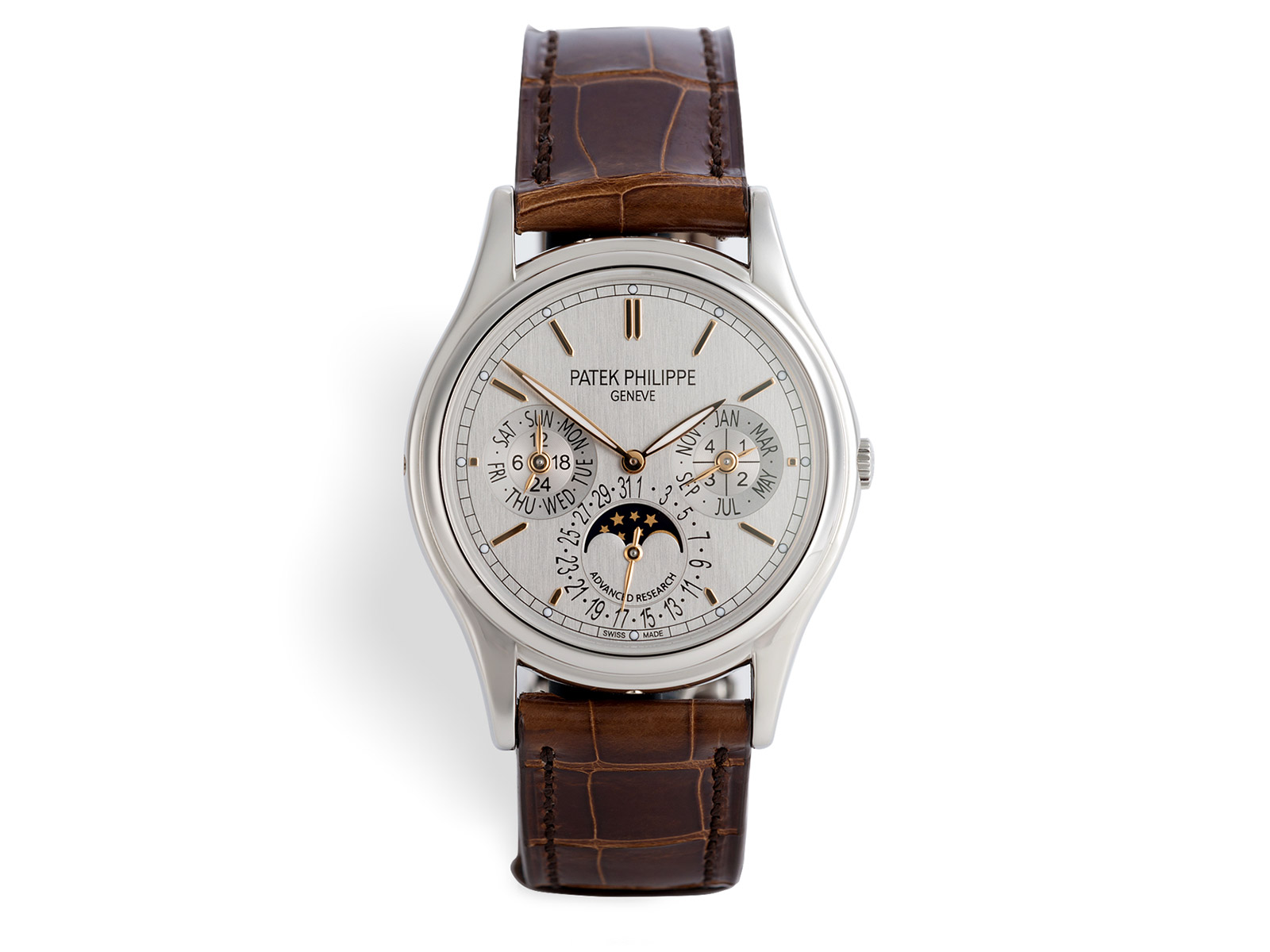 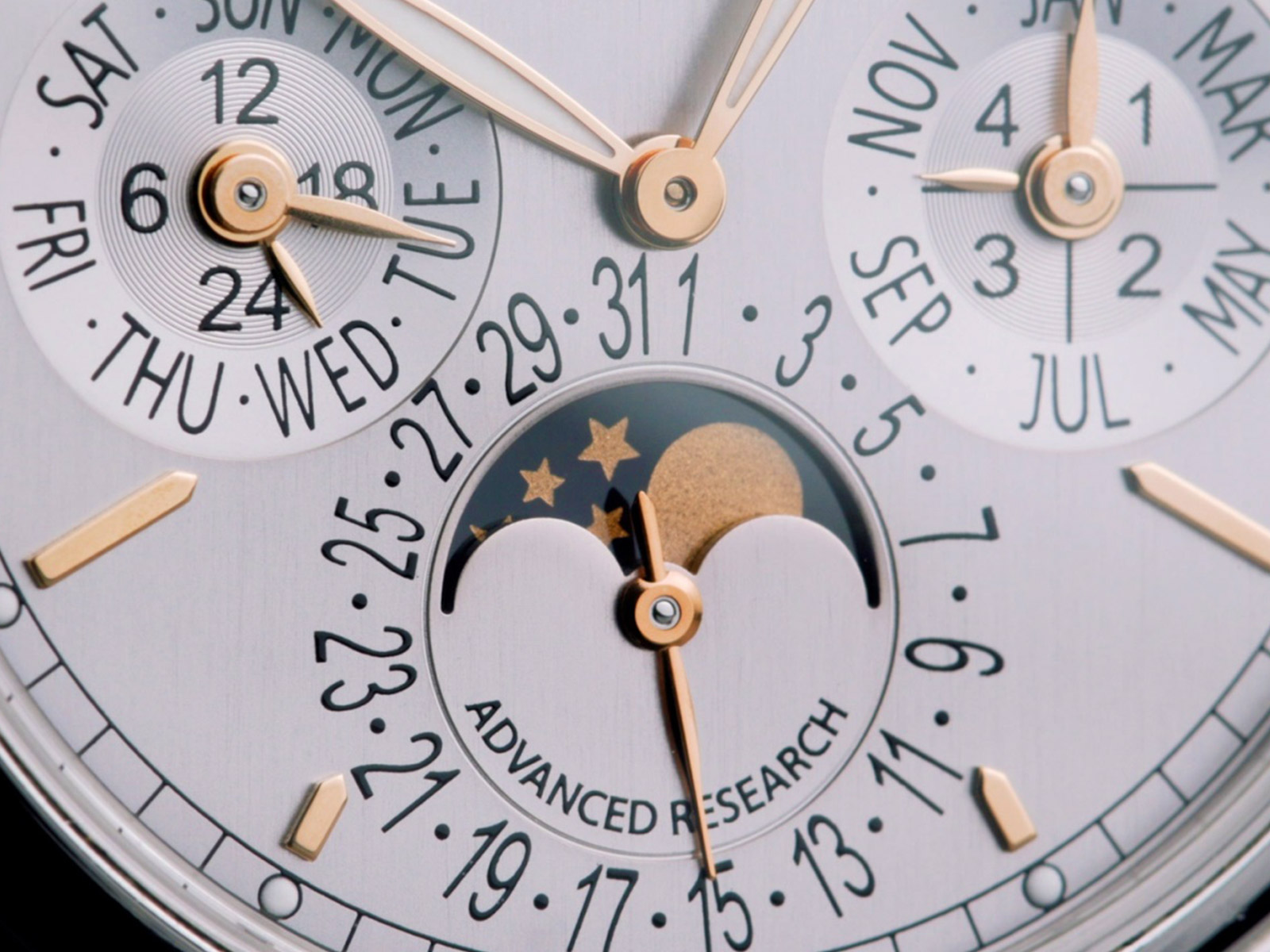 In 2017, a new Advanced Research model was added to the family. Patek Philippe 5650 Aquanaut Travel Time Advanced Research. The watch was equipped with innovations in two different disciplines. Thanks to the improved version Spiromax® balance system used in the regulating organ, an accuracy performance of -1/+2 seconds per day was achieved, which is very difficult to get. On the other hand, the Travel Time complication on the watch was controlled by two pushers located on the left side of the case. Thanks to the new mechanism placed in this part, the number of parts of a complex 37-piece structure was reduced to 12. This meant fewer parts to service and lubricate, resulting in increased reliability. The model, which was released in a limited edition of 500 units, had a case made of 18K white gold measuring 40.8mm x 45.2mm x 11mm. 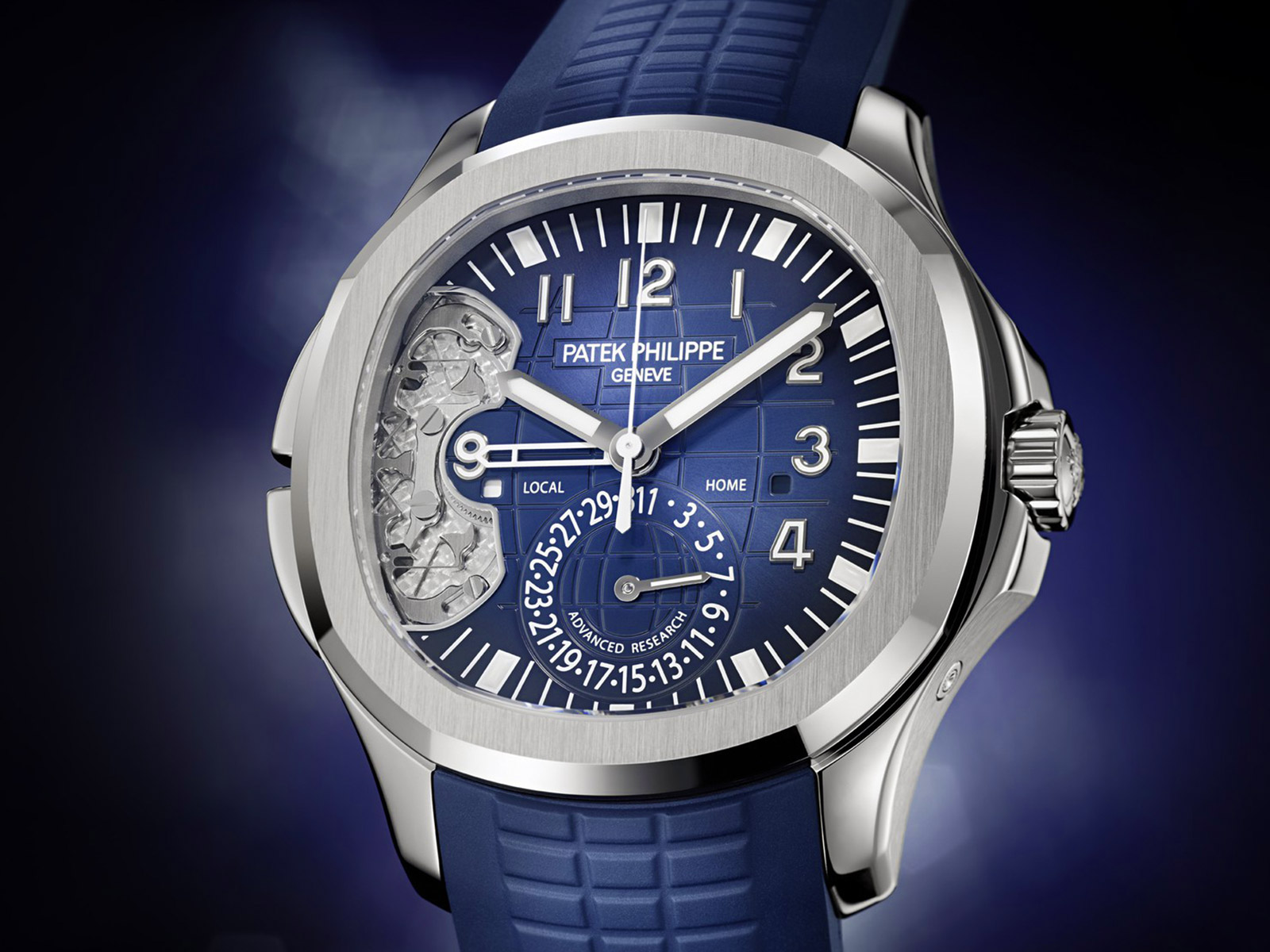 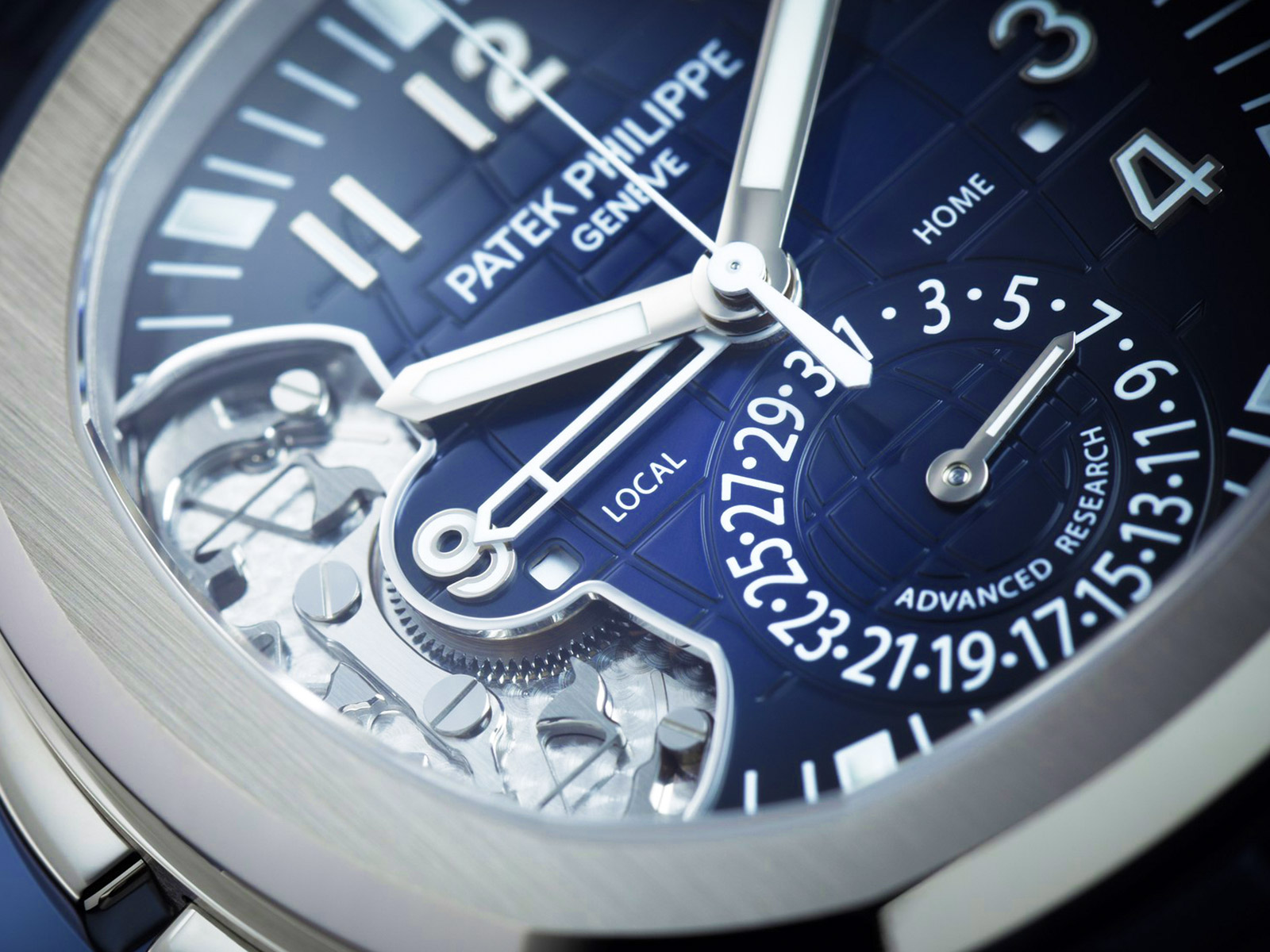 In 2021, the last member of the Advanced Research family “for now” was introduced. Patek Philippe 5750 Minute Repeater Advanced Research is, here again, equipped with unique movement technologies and innovations. Patek Philippe engineers have rolled up their sleeves to maximize the audio performance of the one-minute repeater. For this, the engineers, who adopted a mechanical speaker approach, made use of an oscillating plate made of 0.2mm thick synthetic sapphire. 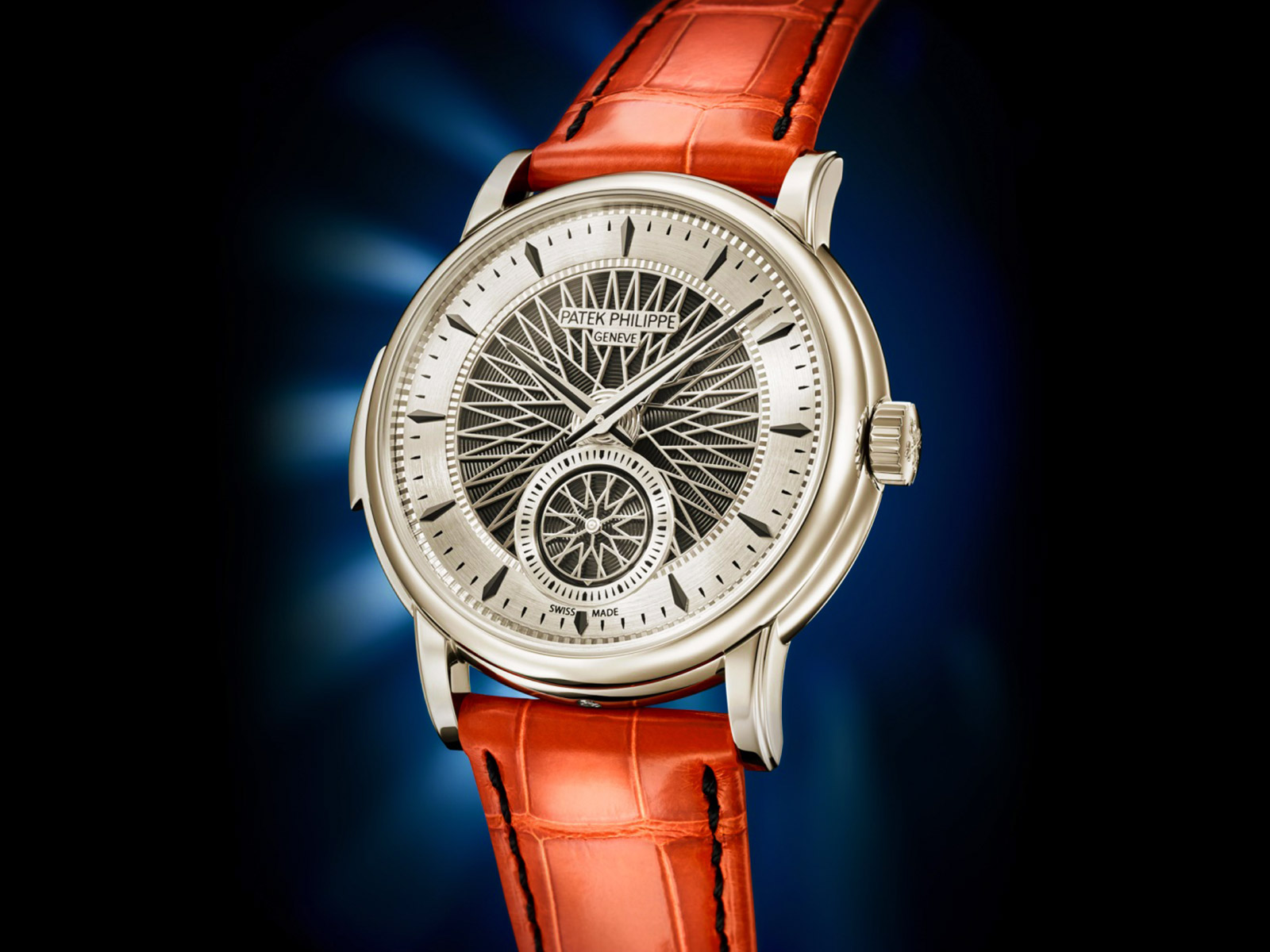 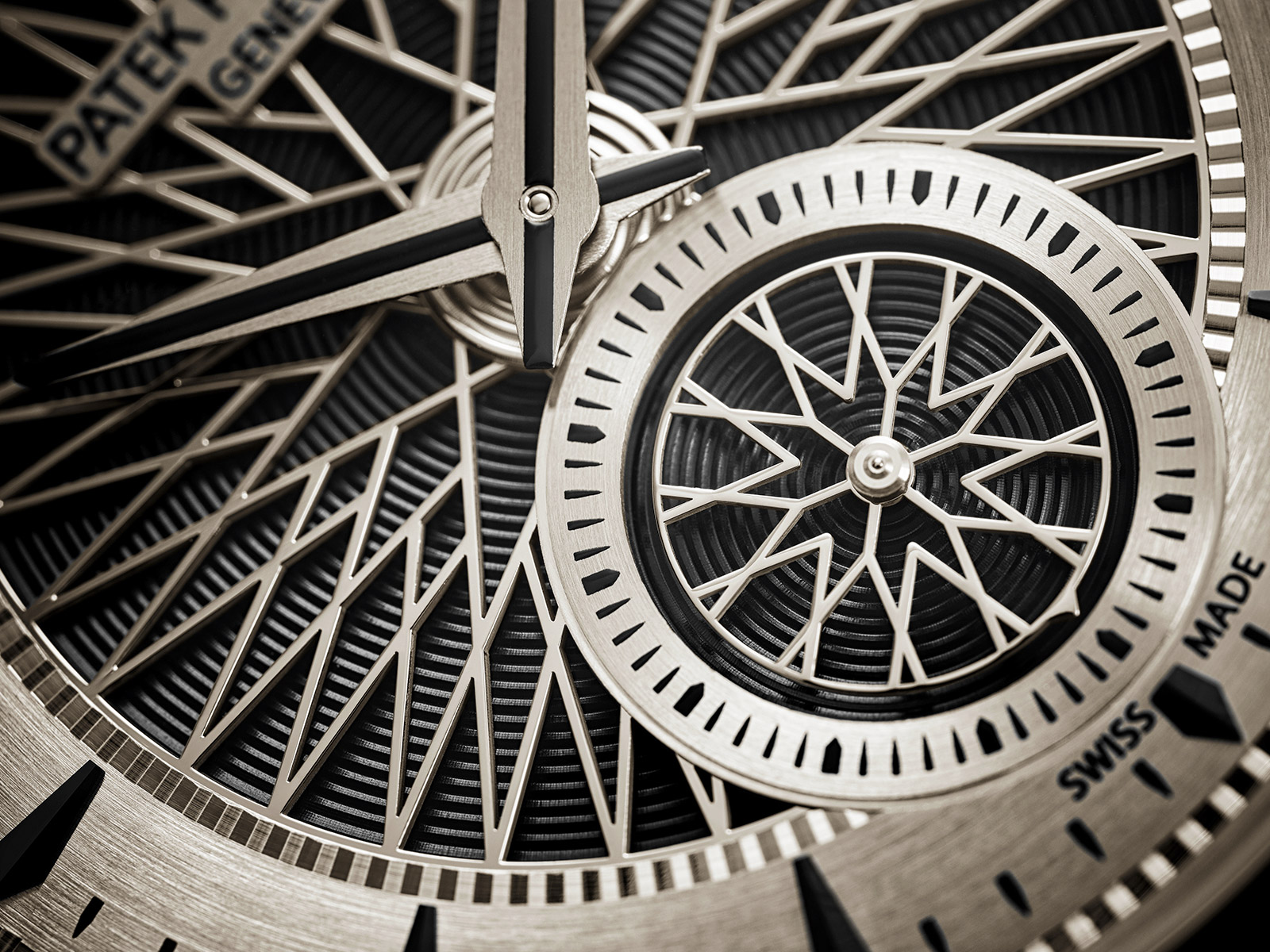 The sound produced by the traditional hammer and string structure is amplified with this new system, resulting in a louder and cleaner sound. Although it is known that the minute repeater complication of watches with cases made of stainless steel and titanium is more favorable in terms of sound performance, Patek Philippe has succeeded in separating the movement and case from each other with the new isolation method used in this model. Thus, the highest possible sound performance has been achieved in a platinum case watch. Only 15 of the model, which has a case measuring 40mm x 11.1mm, have been produced. 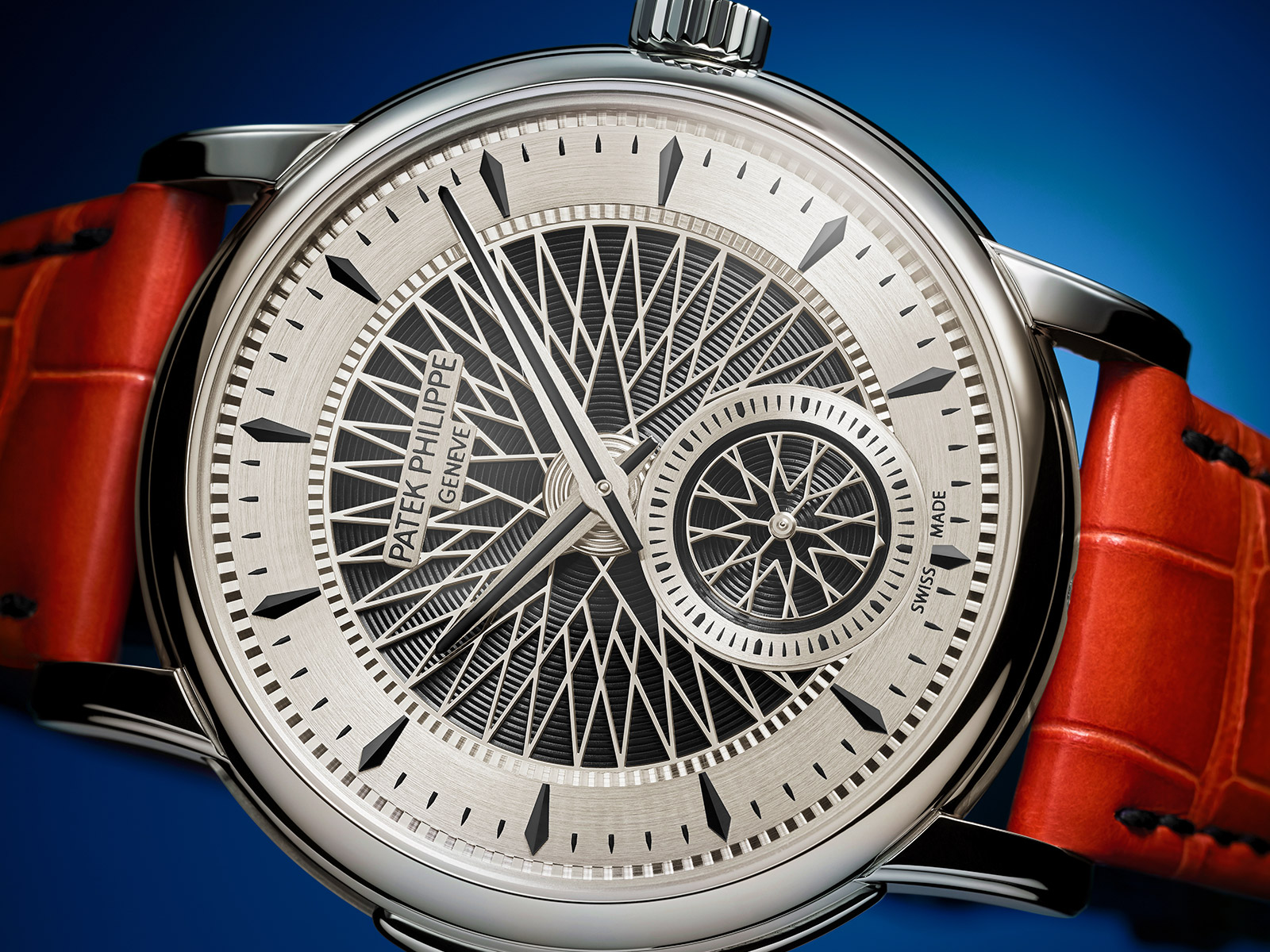 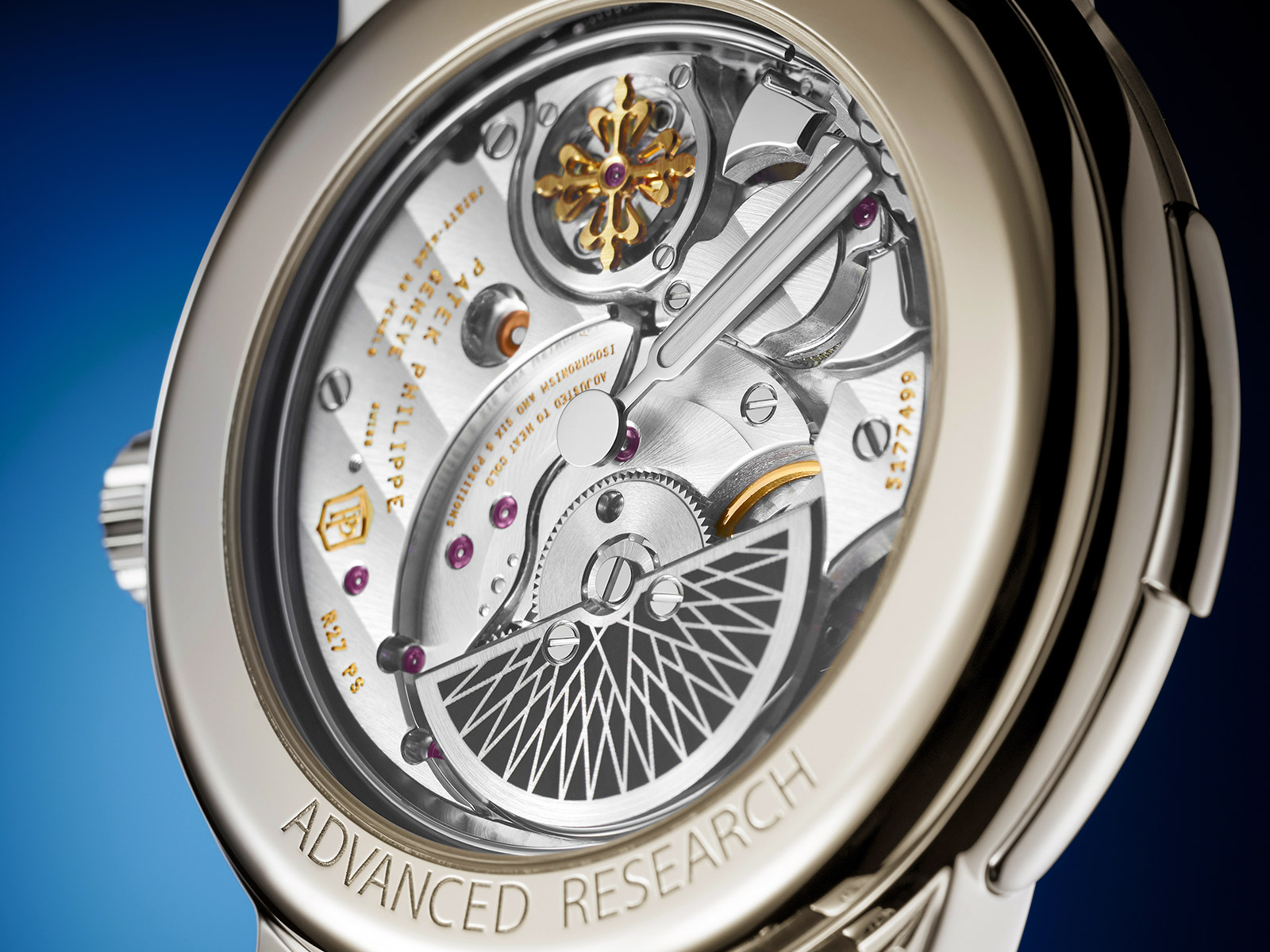