Platinum, which is among the most precious metals in the world, is under the spotlight with all its details as well as its important place in luxury watchmaking. 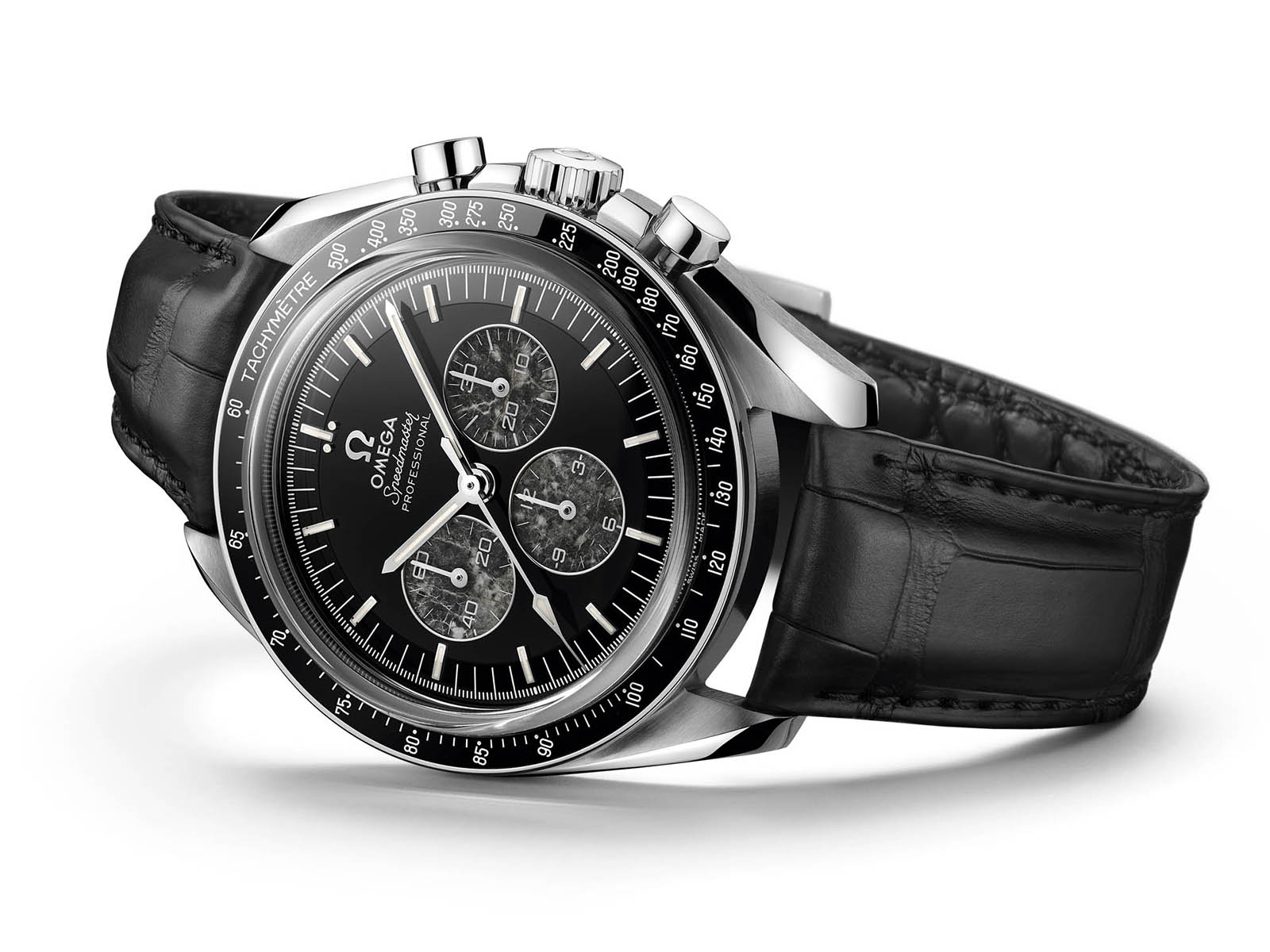 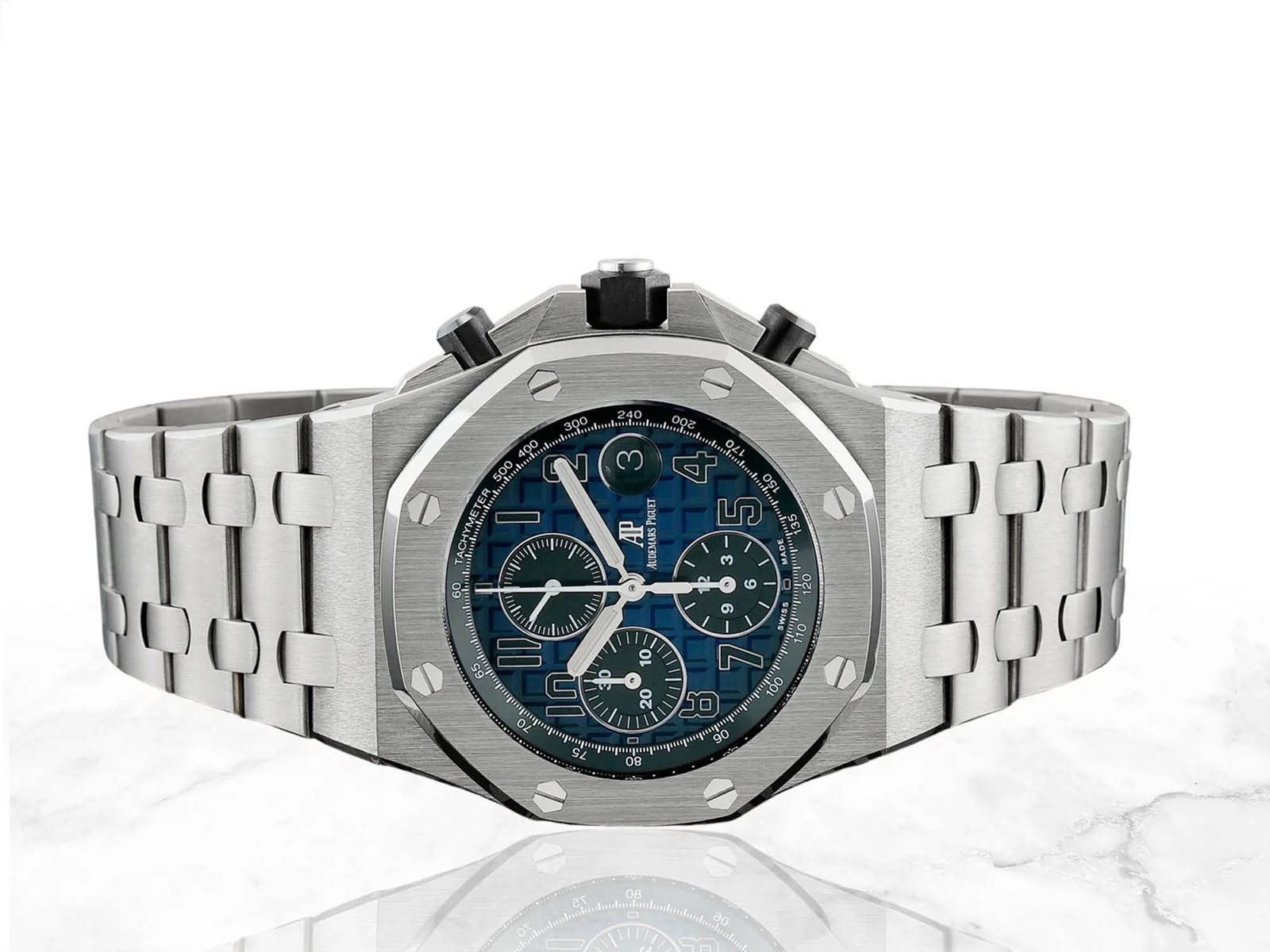 Let's start our article by briefly mentioning the chemical properties of this transition metal, whose atomic number is 78. Platinum is a malleable, ductile metal. In other words, instead of breaking when exposed to impact, it undergoes plastic deformation. Its color is silvery-white, and its name comes from the Spanish word platina, which means diminutive silver. It is mostly mined in South Africa and the annual production amount is about 180 tons compared to the average of the last 10 years. For a simple comparison, approximately 3000 tons of gold and 2.6 billion tons of iron are mined in the world every year. 1 cubic centimeter of platinum weighs 21.45 grams. Again, for comparison, 1 cubic centimeter of pure gold is 19.3 grams and iron is 7.86 grams. This metal, which melts at 1768.3 degrees Celsius, is extremely resistant to corrosion, although not as much as gold. Platinum prices are about twice that of gold in today's economy, but in times of depression, this value fell below gold due to the decreasing demand. According to current indicators, platinum is considered more valuable than gold. 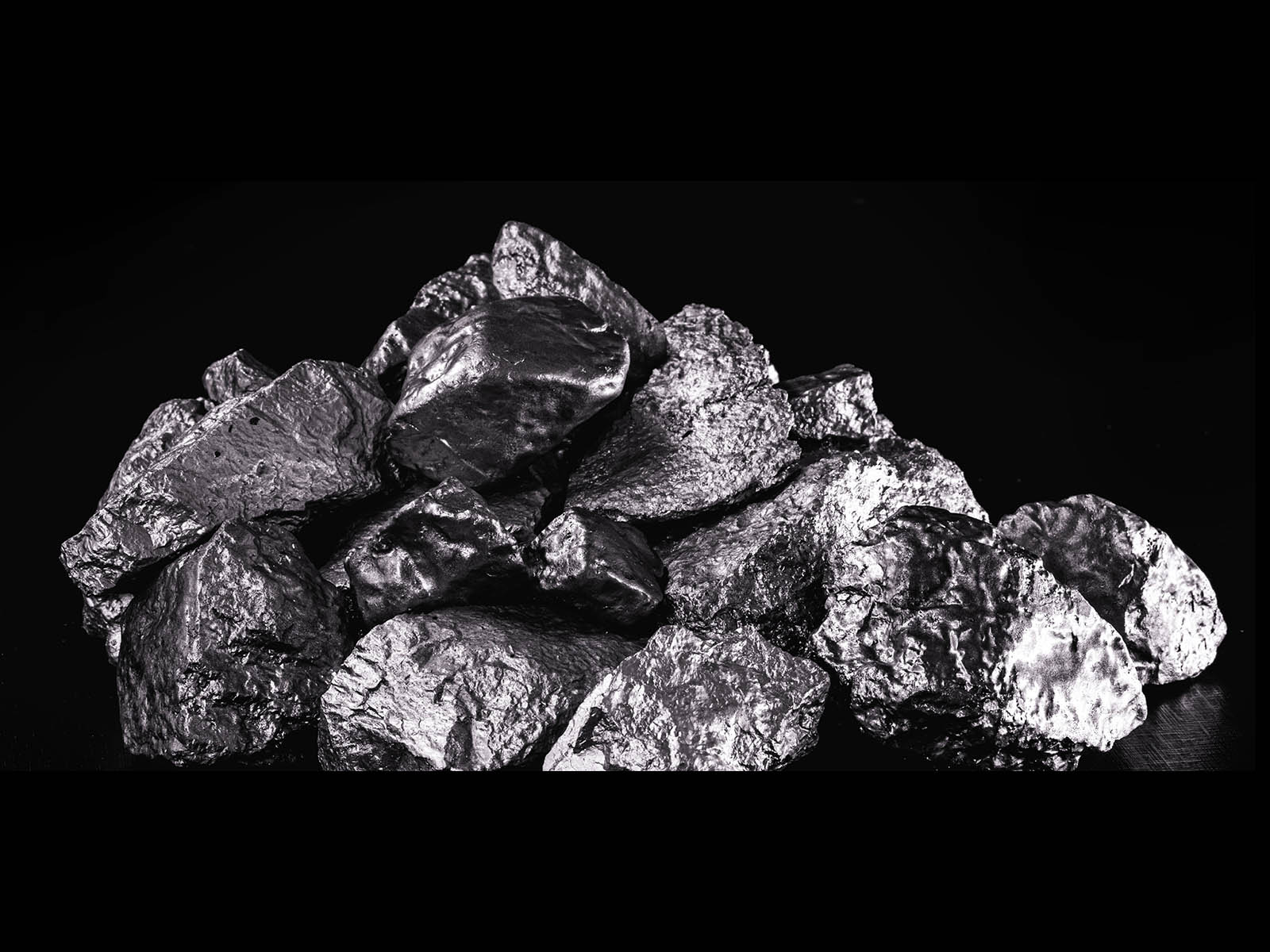 Platinum can often be used in near-pure ratios. With a simple example; While the ratio of pure platinum in the metal of the watch is around 95 percent in platinum watches, this value decreases to 75 percent in gold watches. About 40 percent of the platinum extracted and purified from the mines is used in the field of watches and jewelry. The surface hardness of platinum is higher than gold. This means that your platinum watch is more resistant to scratches than a gold watch. In addition, due to the density of the material, the amount of metal removed from the main material in any polishing process is less, which means that the watch retains its original lines for many years. There is a considerable amount of ruthenium in the platinum alloy used in the watch industry. This gives the alloy higher durability. On the other hand, processing the case and bracelet parts of a platinum alloy watch requires much more difficult and longer processes than steel and gold watches. In other words, the expensiveness of a platinum watch is not only related to the high price of its material, but also the time and effort to be spent in producing the watch compared to other metals. 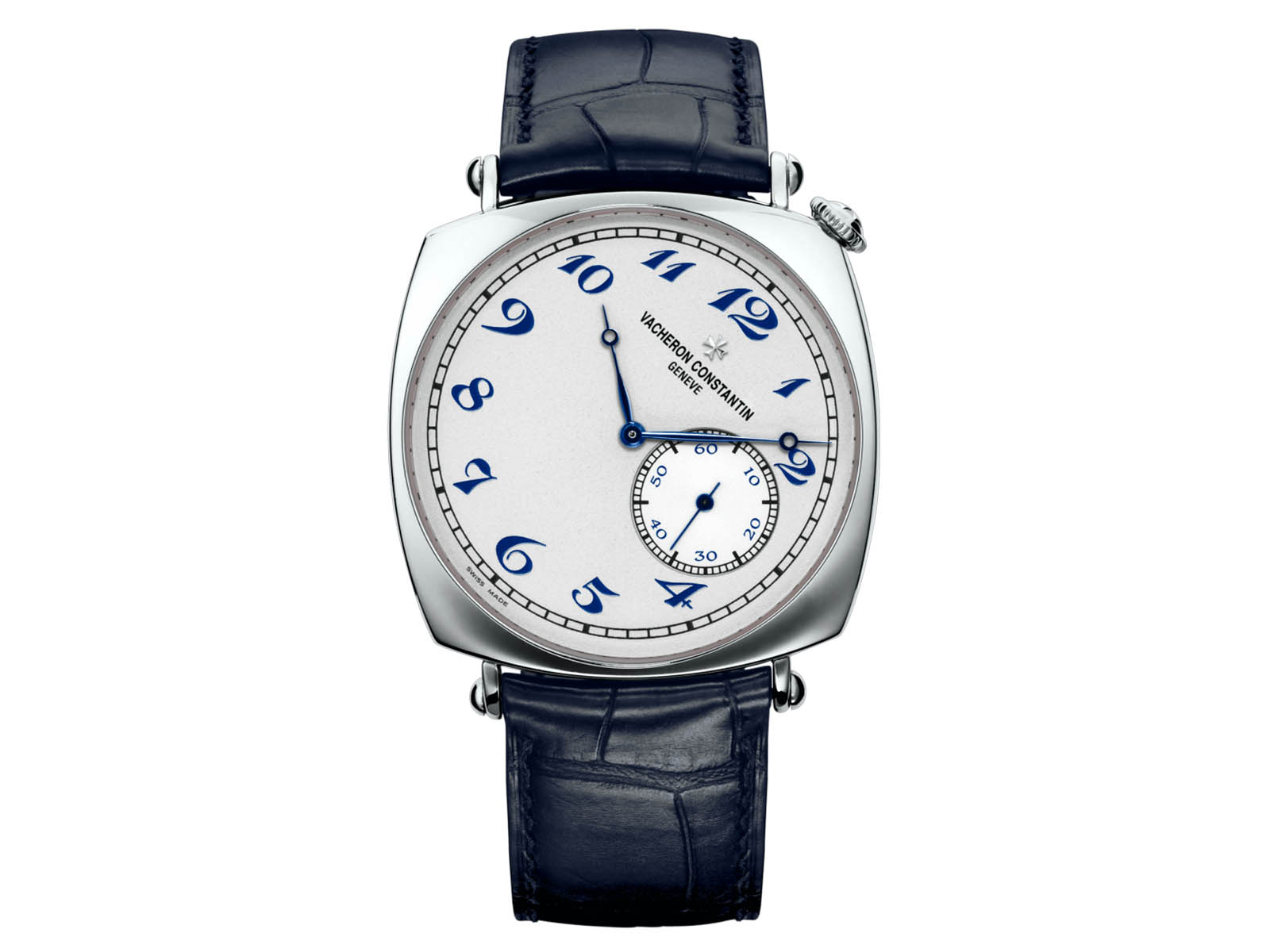 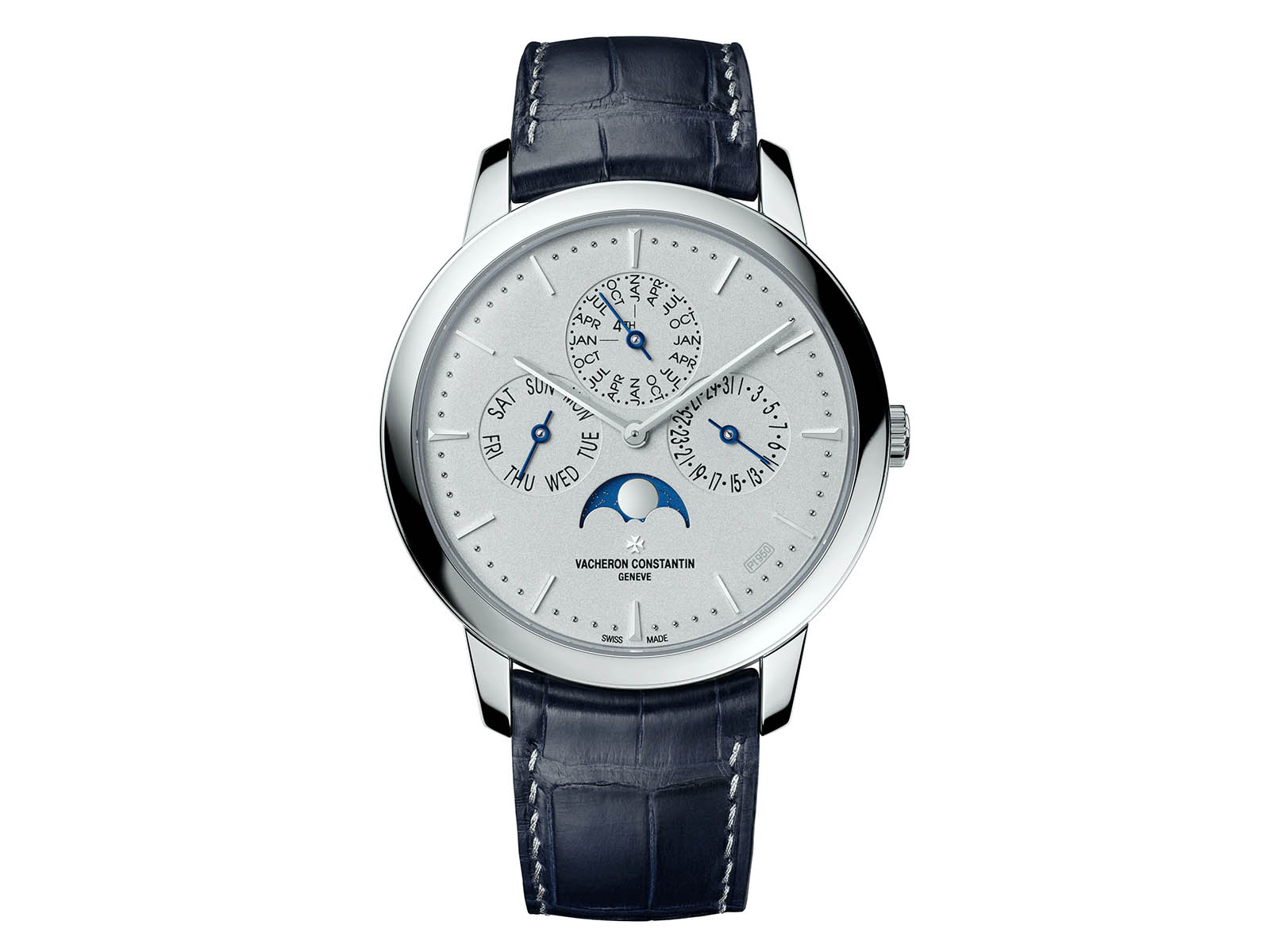 Platinum is rare. 180 tons of platinum extracted from the mines each year corresponds to a volume of approximately 9.3 cubic meters. This value is less than the volume occupied by a medium-sized car. 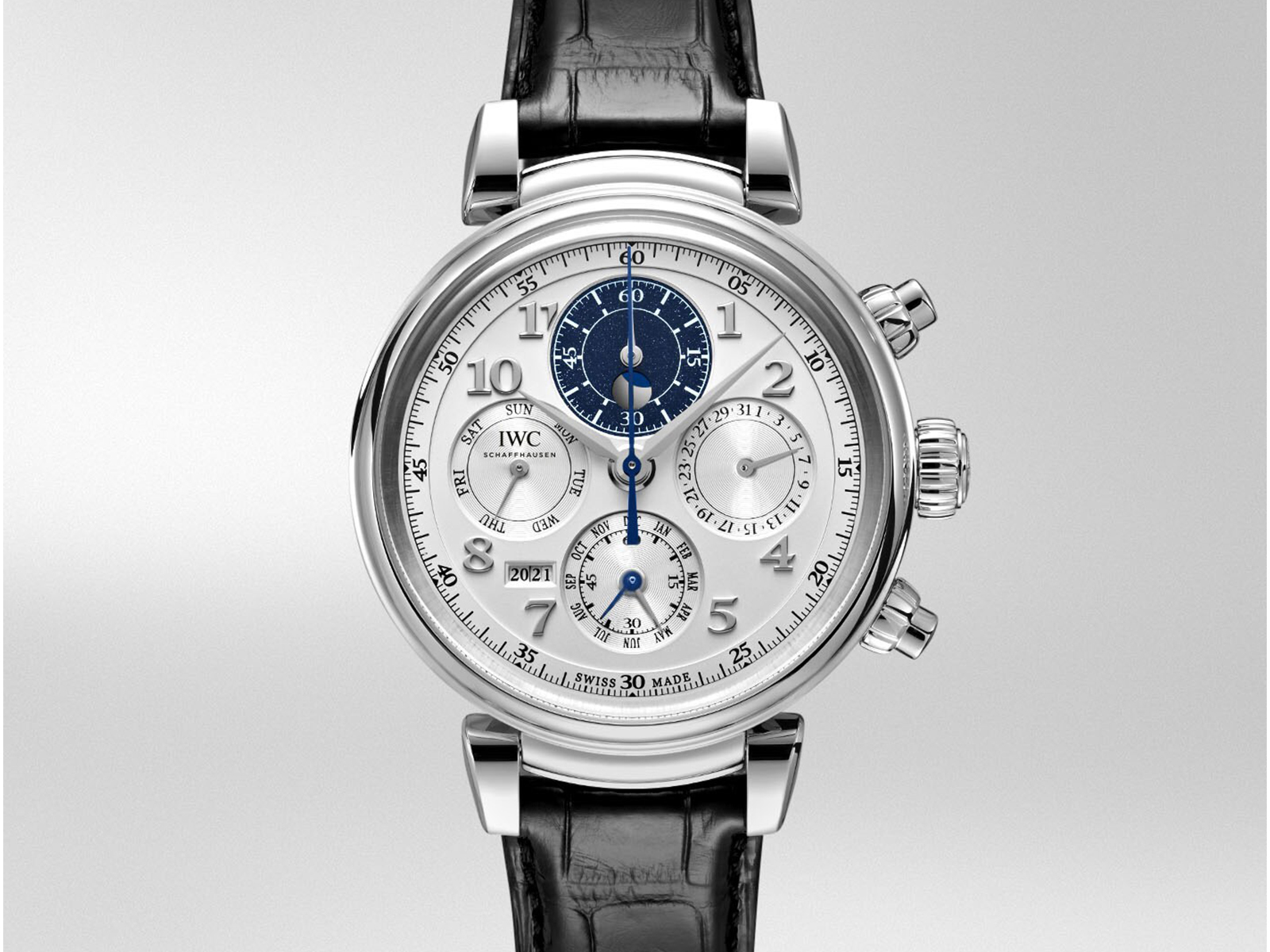 There are not many manufacturers that produce platinum watches. Aside from the difficulty of obtaining platinum, processing it and making it a perfect product is not an operation that every manufacturer can handle. On top of that, brand value and high watchmaking expertise should go hand in hand with the rare and expensive properties of platinum. In this way, platinum watches produced will be in demand as much as gold and even steel models.

Rolex Day-Date is one of the first watches that come to mind when it comes to a platinum watch. At the top of the model family, which is produced only from precious metals, there are versions made of platinum. In addition, the platinum version of the Daytona model, which was introduced to watch lovers again under the umbrella of Rolex, also storms the watch world. 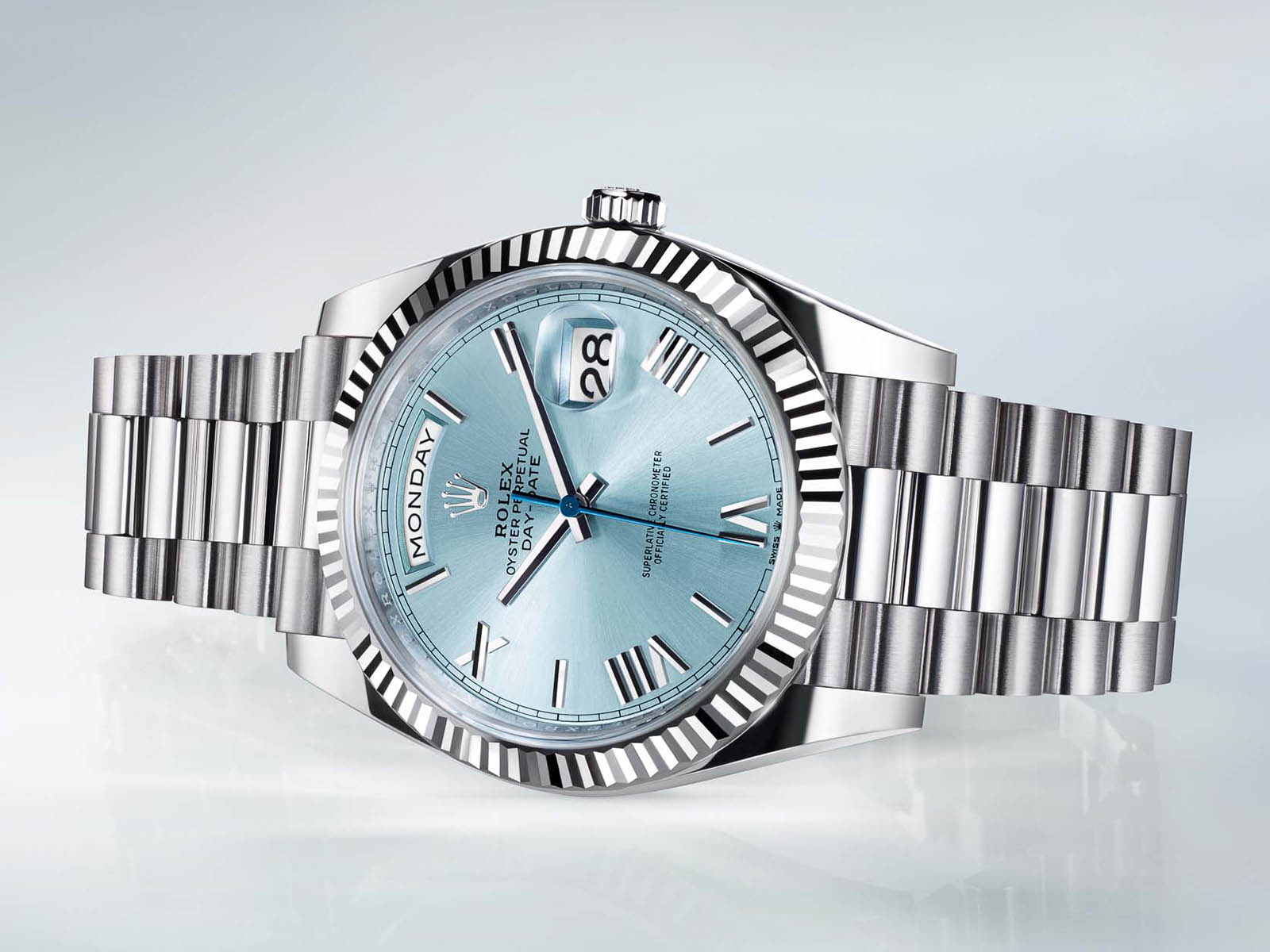 Another legendary manufacturer, Patek Philippe, releases the platinum case version of many of its models, albeit for a limited time, and introduces these models to us with the letter "P" placed at the end of their reference numbers. 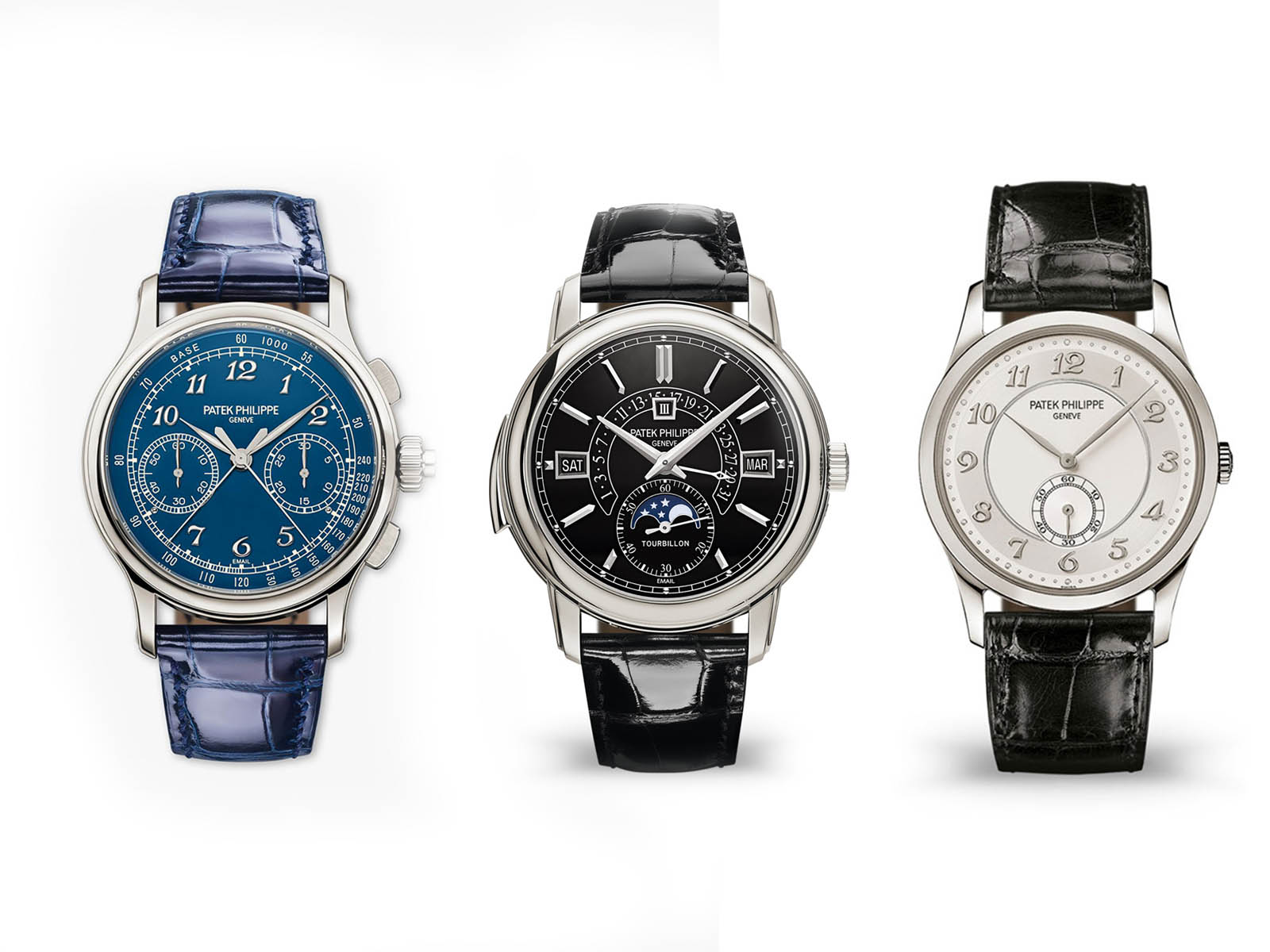 There are platinum models in the star league including names such as Grand Seiko, the pearl of Japan, and well-established Swiss brands such as Audemars Piguet, Vacheron Constantin, Blancpain, Cartier, IWC, Omega, Panerai, and Richard Mille. 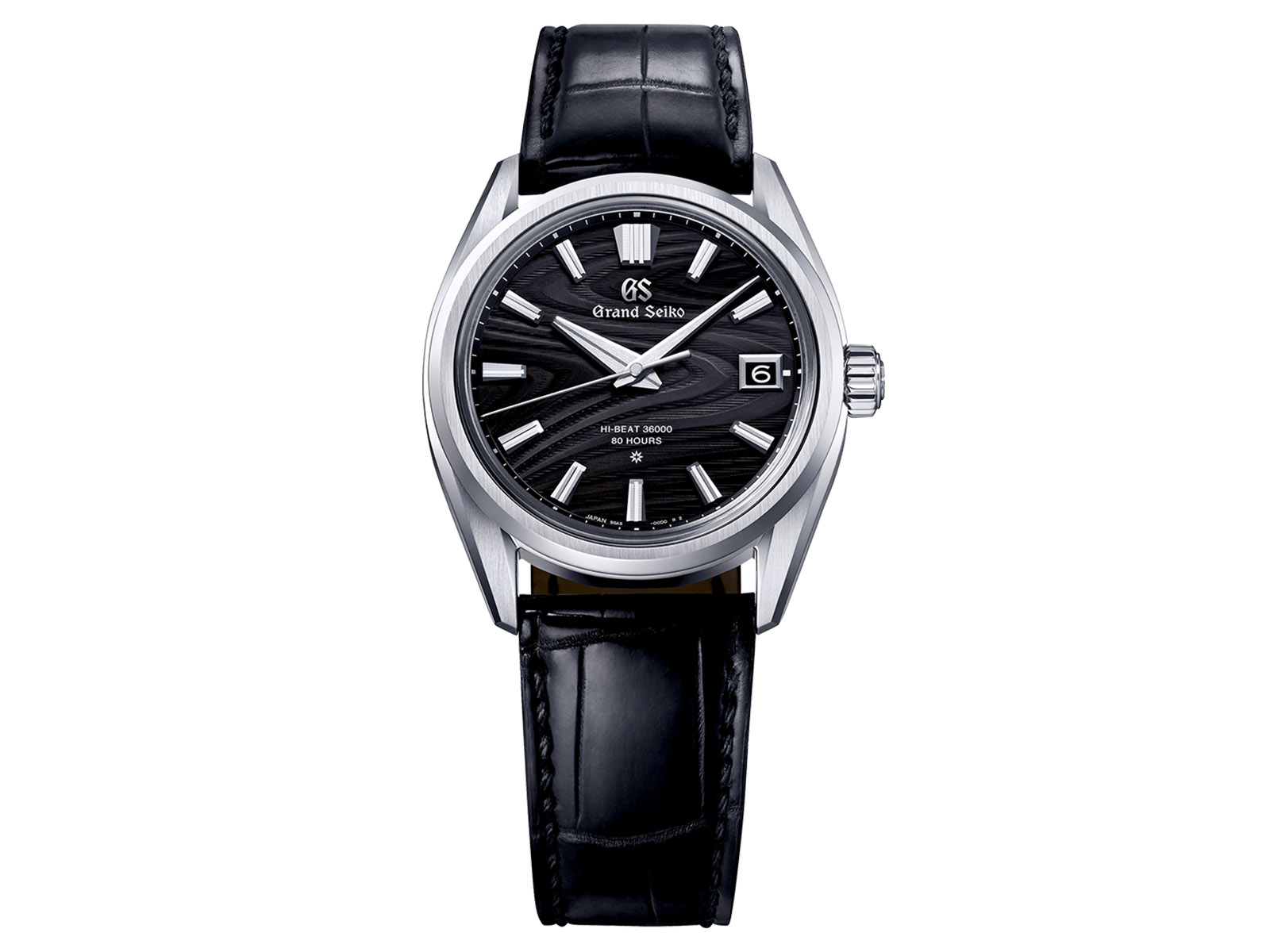