Porsche Design celebrates 50 years of the legendary Chronograph 1 with a modern reproduction version. 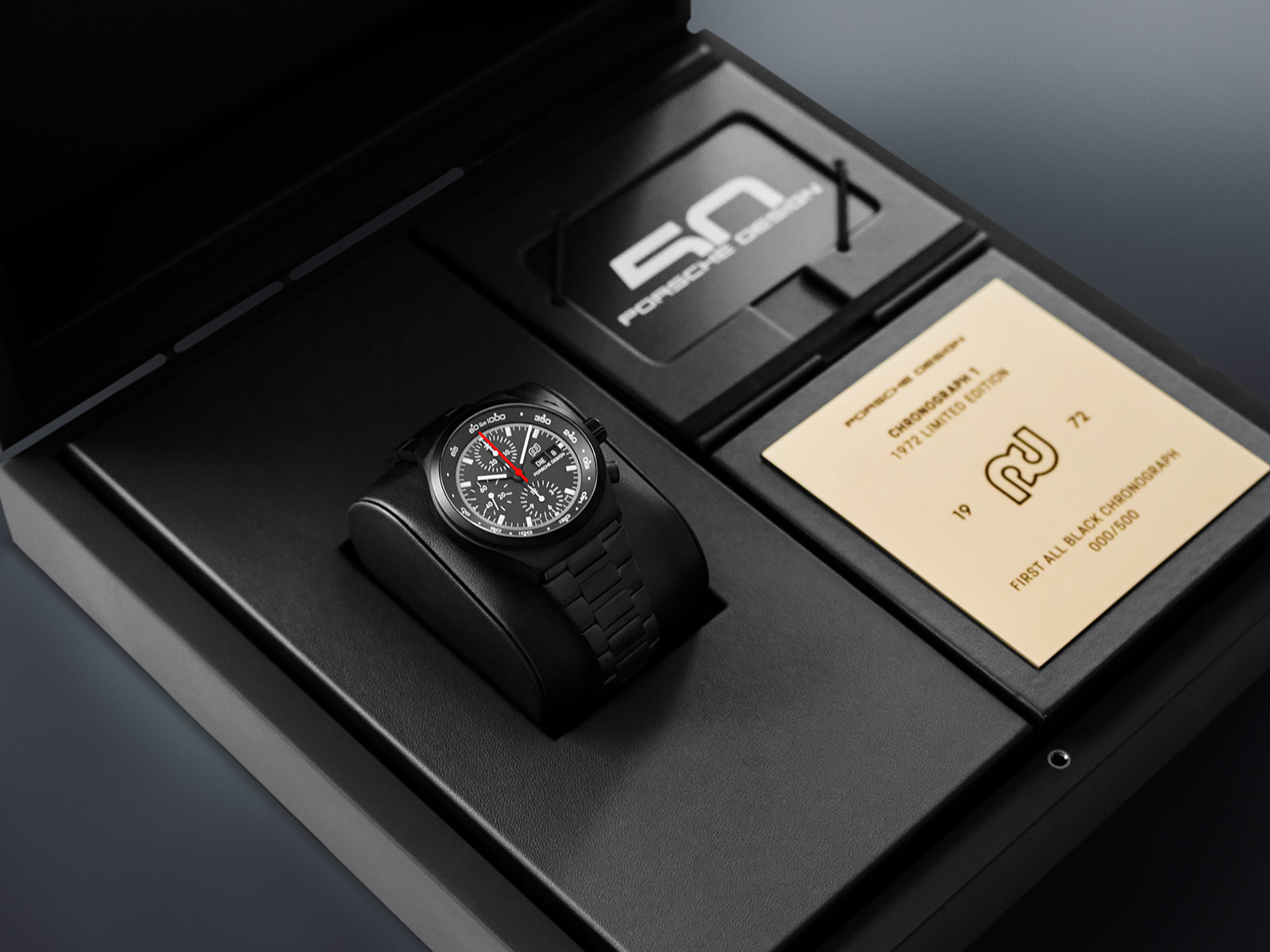 The model, which is limited to only 500 units, hosts many details designed by staying true to the original version introduced in 1972. The new version, which pays homage to the model we saw on Tom Cruise's wrist in the Top Gun movie, which left its mark in 1986, also includes modern touches. 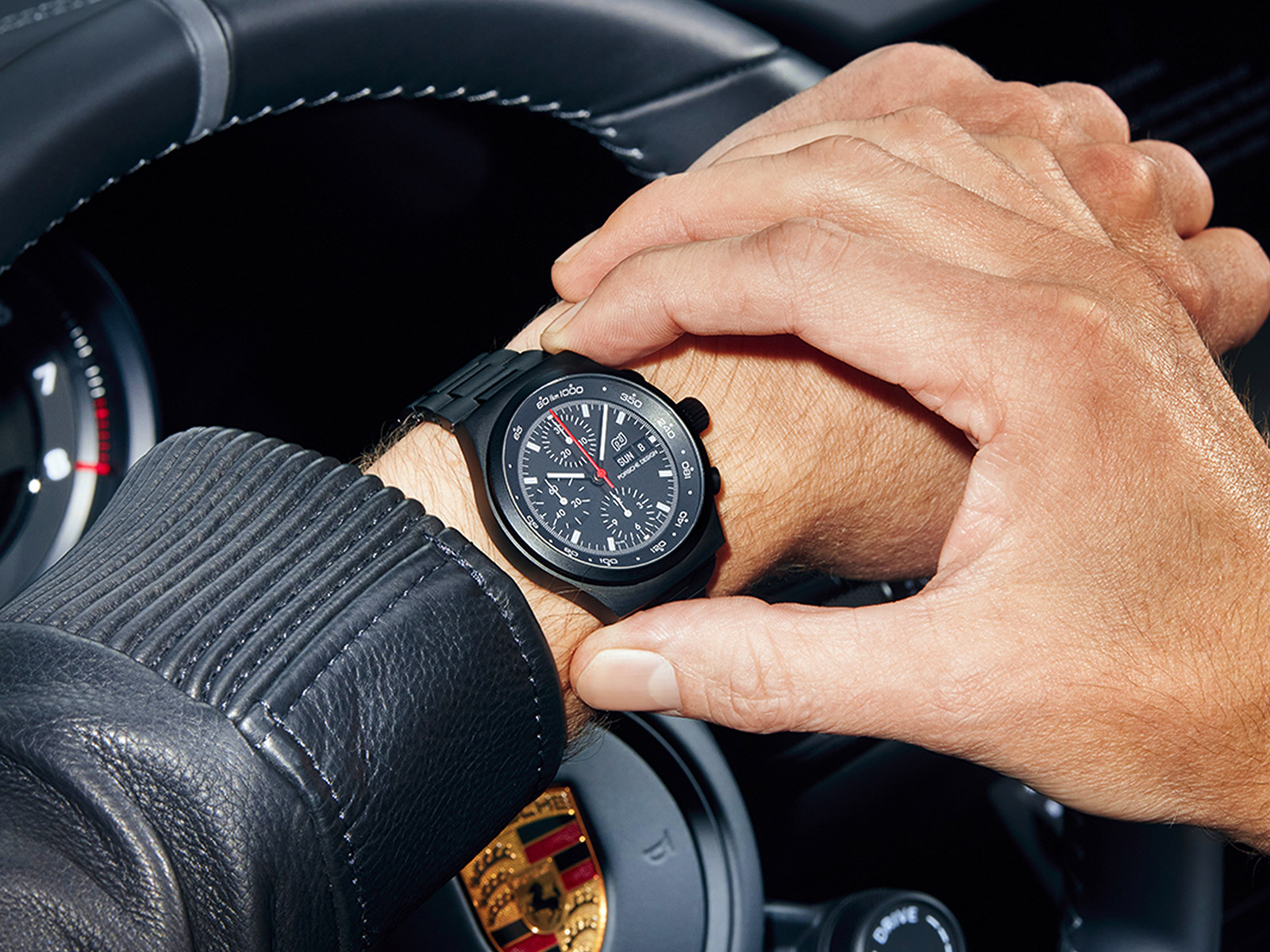 First of all, let's talk about the similarities with the model, which is engraved in the memories with its details designed with inspiration from the car gauge and its black appearance. Designed with a predominantly black color palette like the original version, the model also makes reference to the original version with its dial design that provides sufficient contrast for comfortable and fast legibility. The tachymetric scale, accompanied by red accents under the sapphire crystal with anti-reflective coating, uses the same fonts as the original model. There are day and date windows at 3 o'clock. The classic "PD" logo stands out on the dial, crown, buckle and case back. 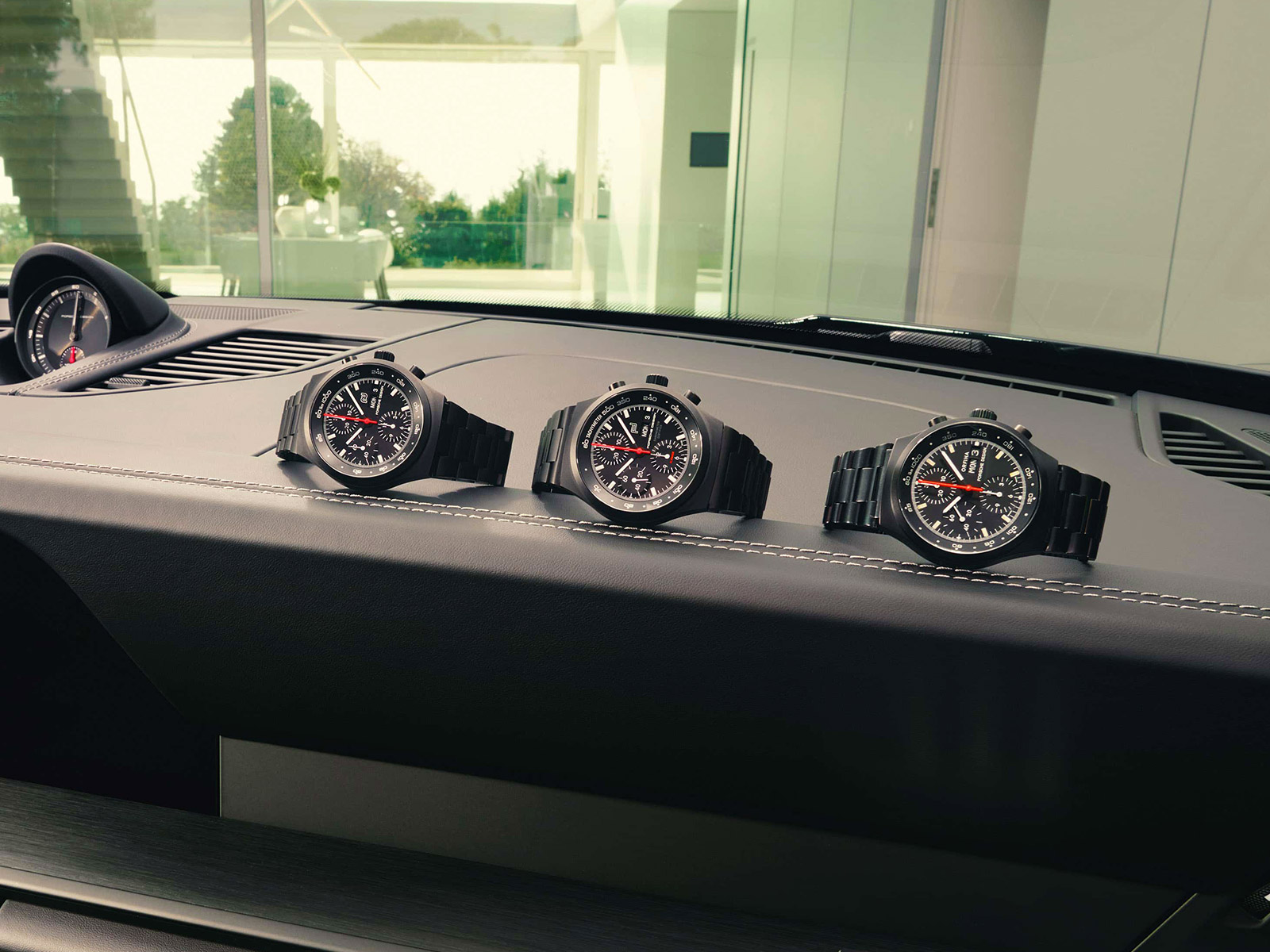 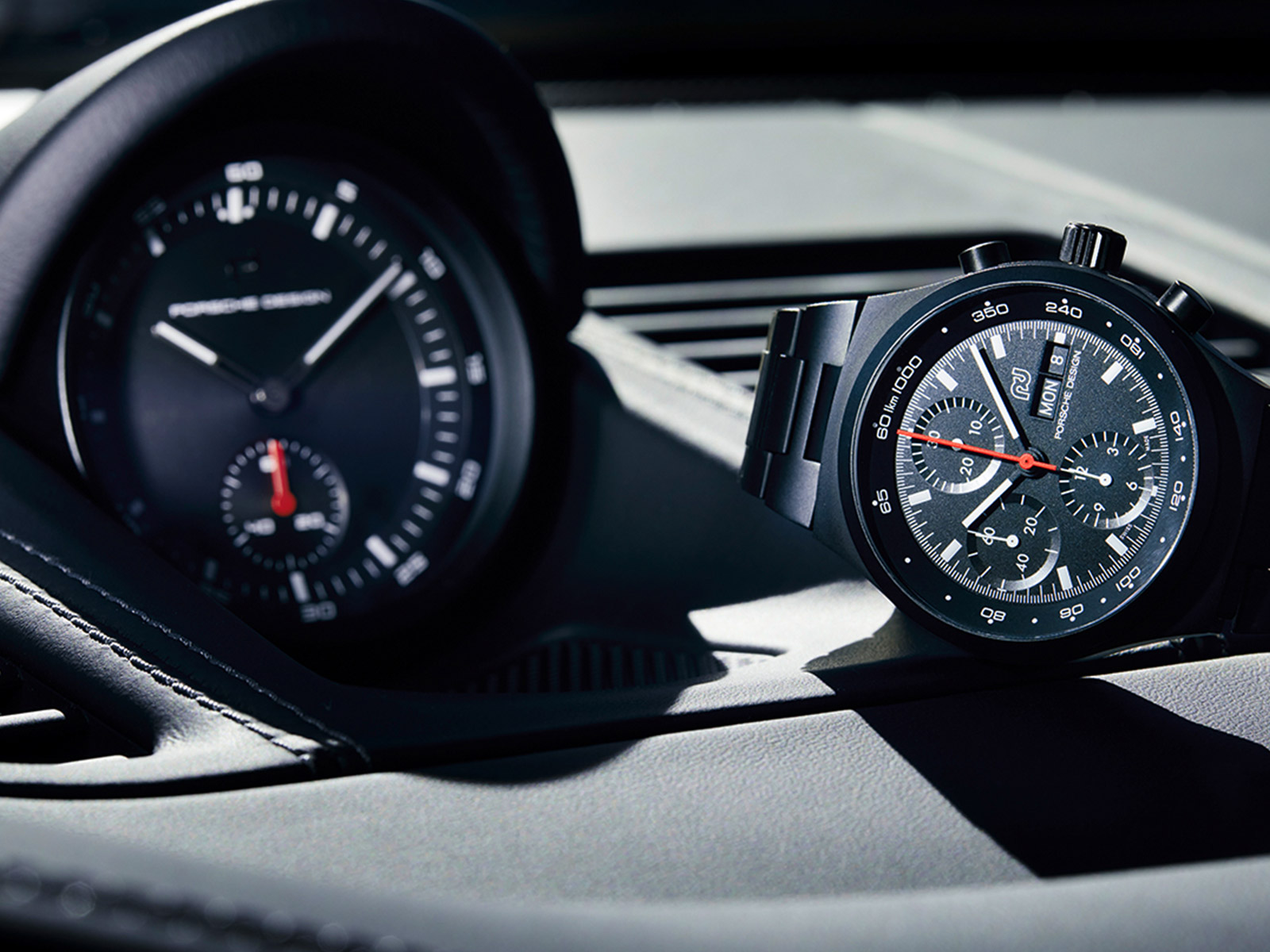 The differences of the model from the original version are concentrated in the case material and movement. Designed with a diameter of 40.8mm, the sporty case is made of black carbide coated titanium alloy instead of black PVD coating on the steel used in the original edition. The bracelet, which is fixed to the wrist with the PD signed folding clasp, is also made of the same material. Unlike the original model, which came to life with the legendary automatic chronograph Valjoux 7750, the new version works with the Porsche Design Caliber WERK 01.140, which was designed and produced in-house. Powered by a black-coated perforated rotor, the movement offers 48 hours of power reserve when fully wound. 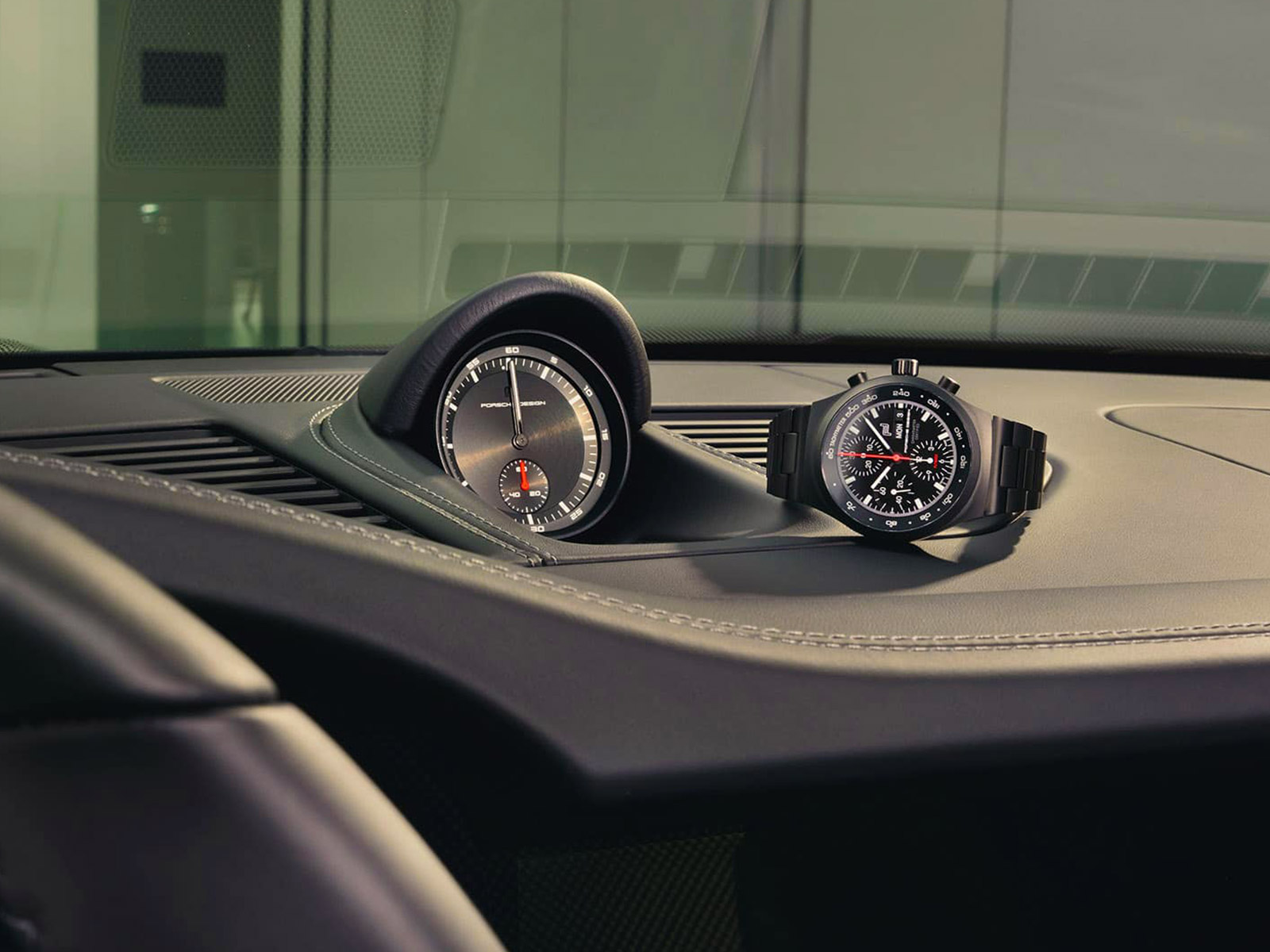 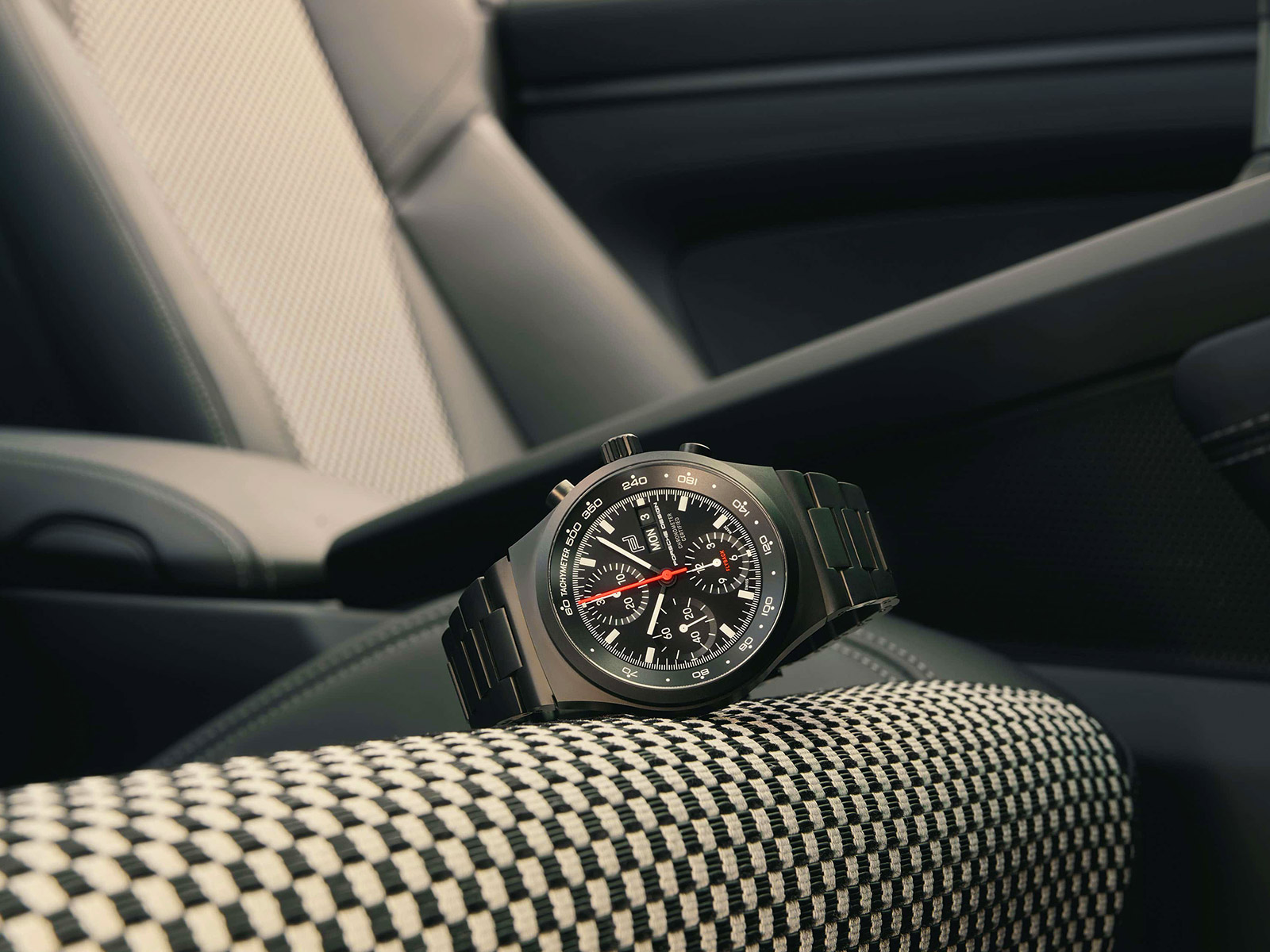 My model debuts at the Porsche Museum in Stuttgart, Germany, accompanied by a perfectly restored Porsche 911 S 2.4 Targa from 1972. 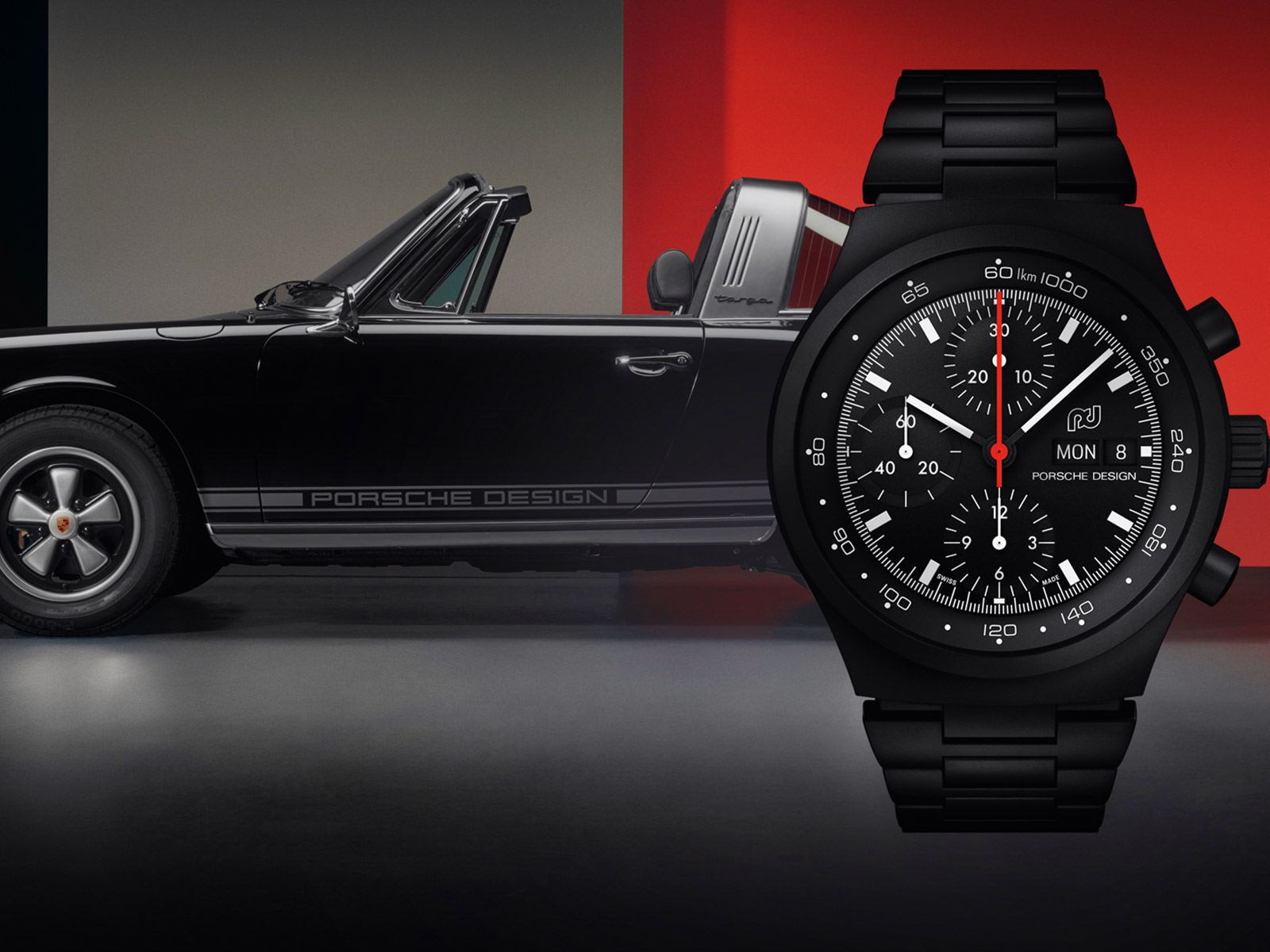