Hisashige Tanaka, one of the masters of Japanese horology, continues to fascinate the watch enthusiasts with his work in the 1800s. 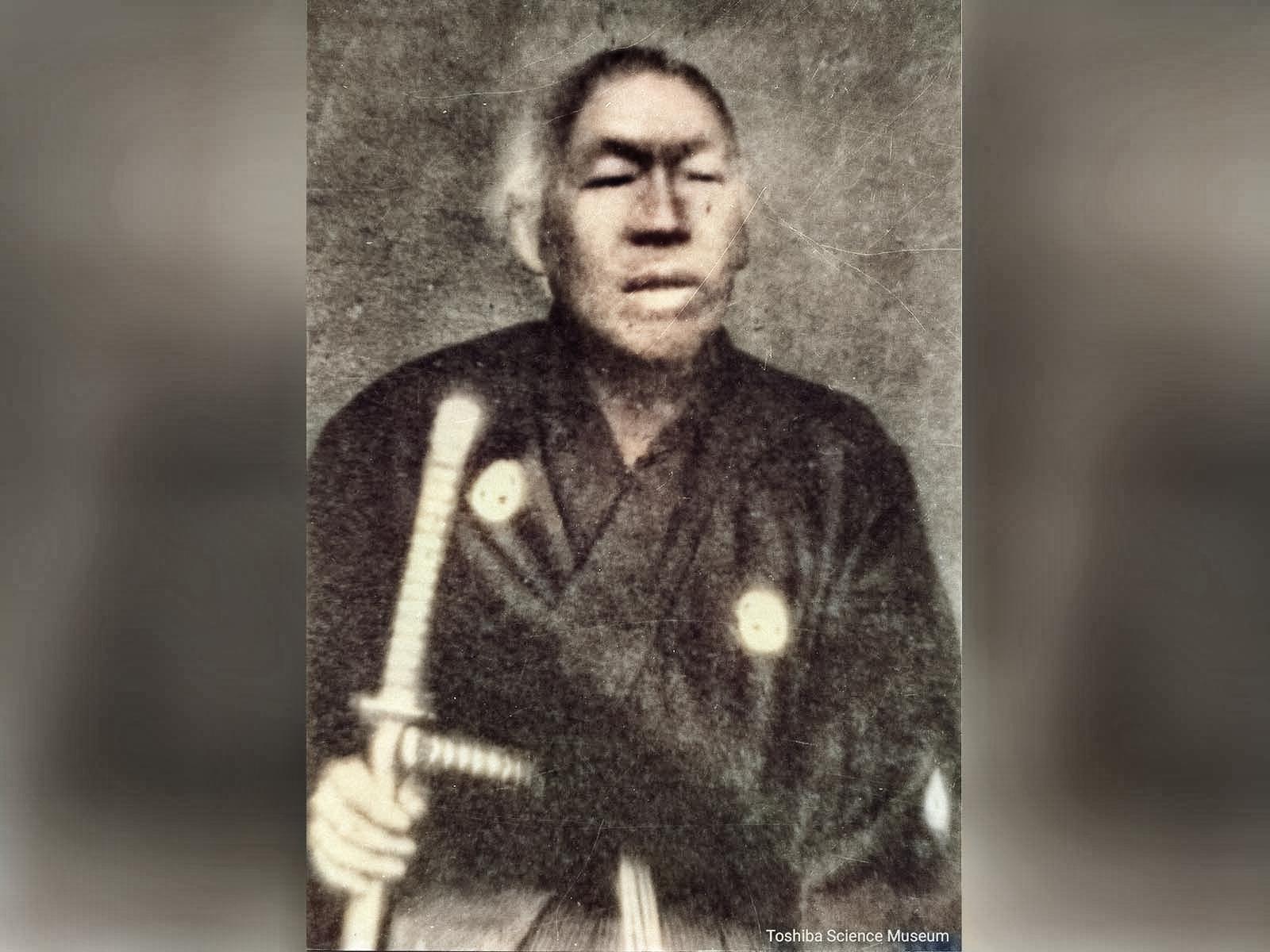 Hisashige Tanaka is one of Japan's greatest inventors, who lived in the late Edo (1603-1868) and early Meiji Period (1868-1912). Today he is also known as the founder of Shibaura Engineering Works, Japan's first private mechanical firm, which is also the predecessor of Toshiba, one of the largest brands in the country. The inventor “Karakuri Giemon”, who has signed many inventions, is known as “Thomas Edison of the East”. The genius, who produces Karakuri mechanical dolls when he is only in his 20s, has masterpieces such as 'Man-nen Jimeisho', the most magnificent Japanese style watch ever made. Playing an active role in the research, development and manufacturing stages of steam engines and guns, Tanaka managed to develop Japanese technology in other areas by inventing various machines that are useful for daily life. Therefore, we'd be safe to call him "the founding power of Japanese technology". 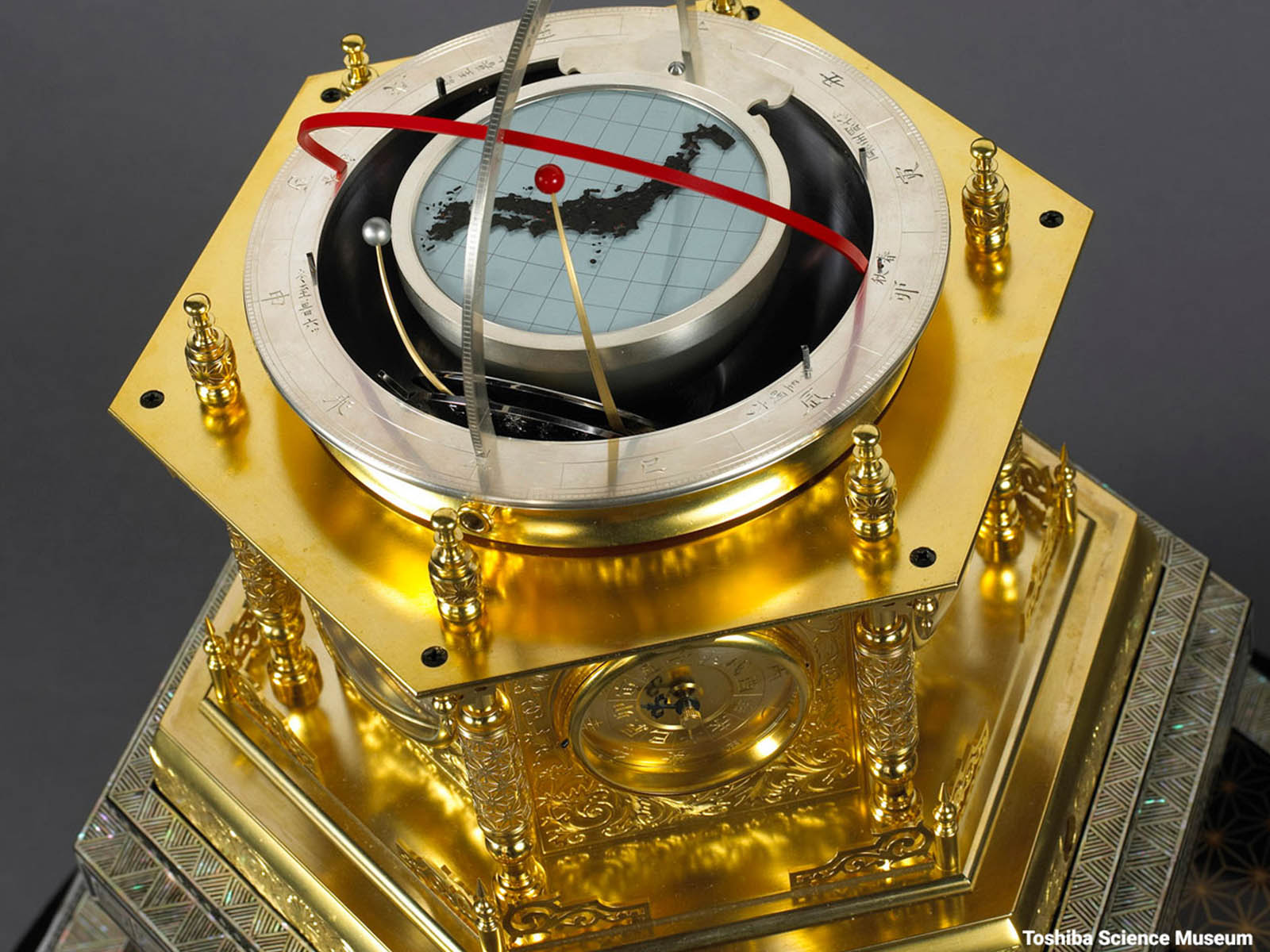 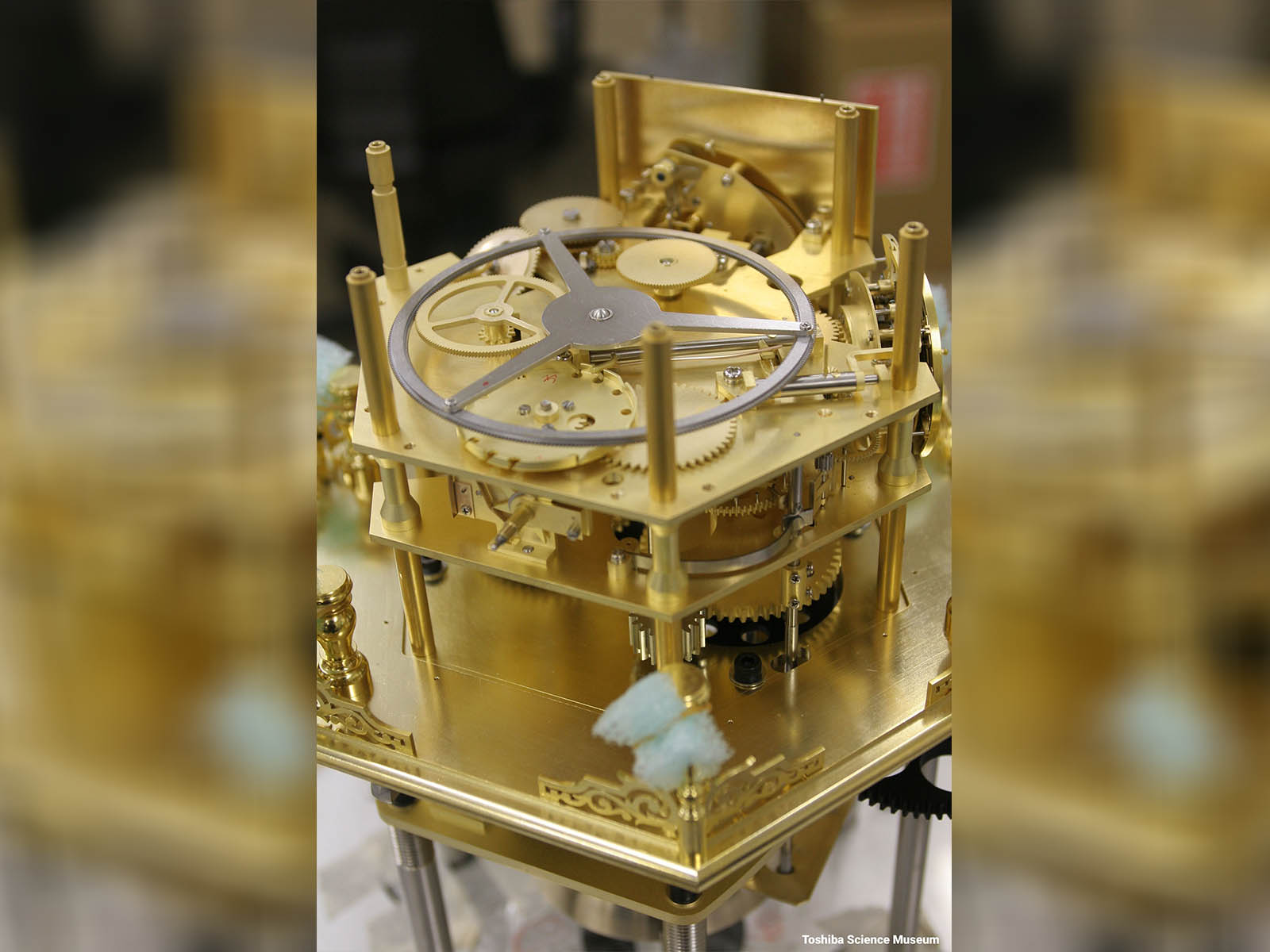 Hisashige Tanaka was born in 1799 as the eldest son of a turtle shell artisan. At the age of nine, Karakuri managed to surprise everyone, including his family, by preparing a secret locked inkstone case equipped with mechanical figures. His enthusiasm for creation and invention began by reading 'Karakuri-zui', published by Hanzo Hosokawa in 1796, containing the anthology of mechanical techniques used in Japanese watches as well as Karakuri dolls and toys. Although everything was ready for him to take over the family work, he asked his brother to take over instead. Thus, Karakuri could devote his time to his work and inventions. 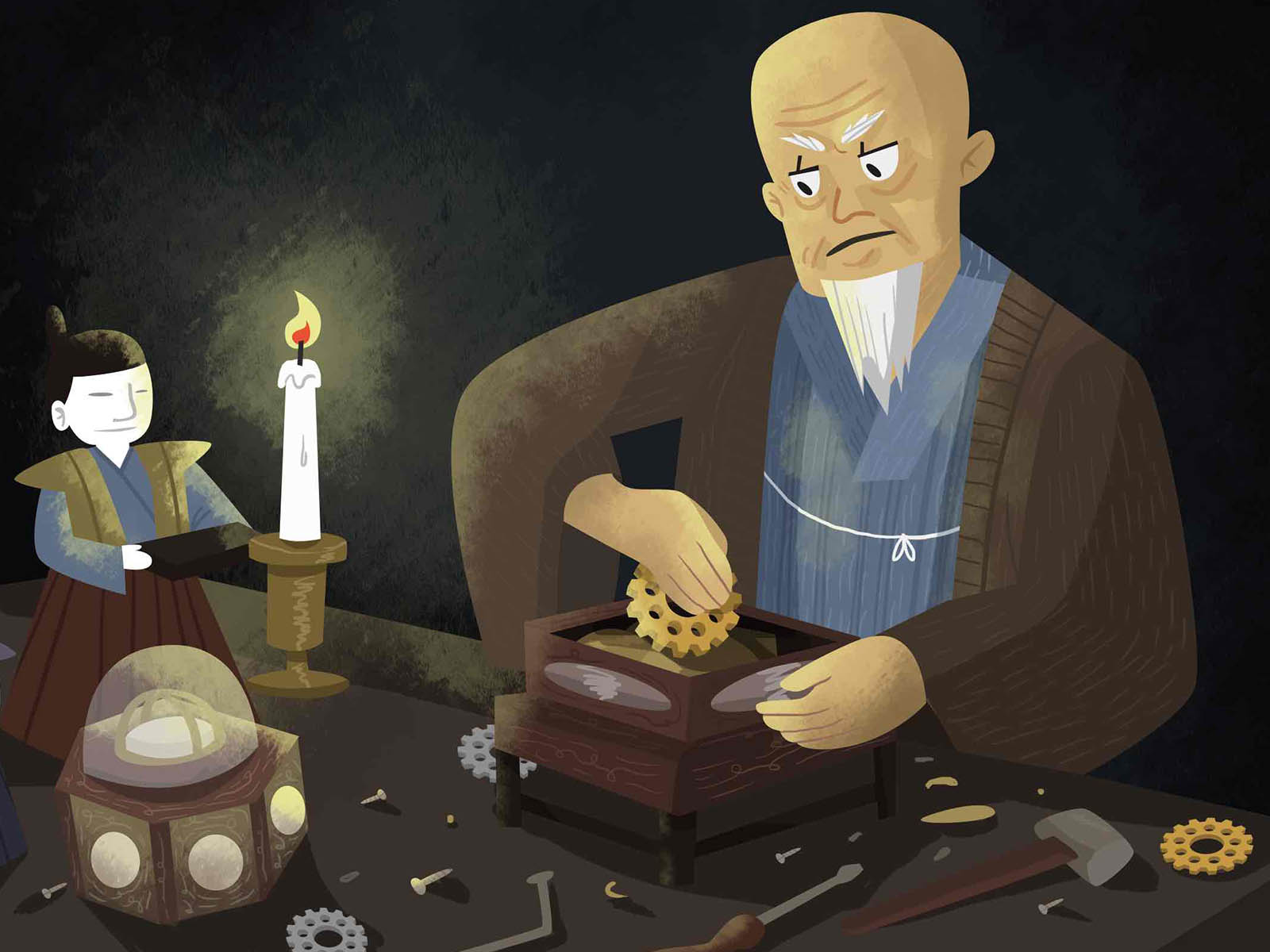 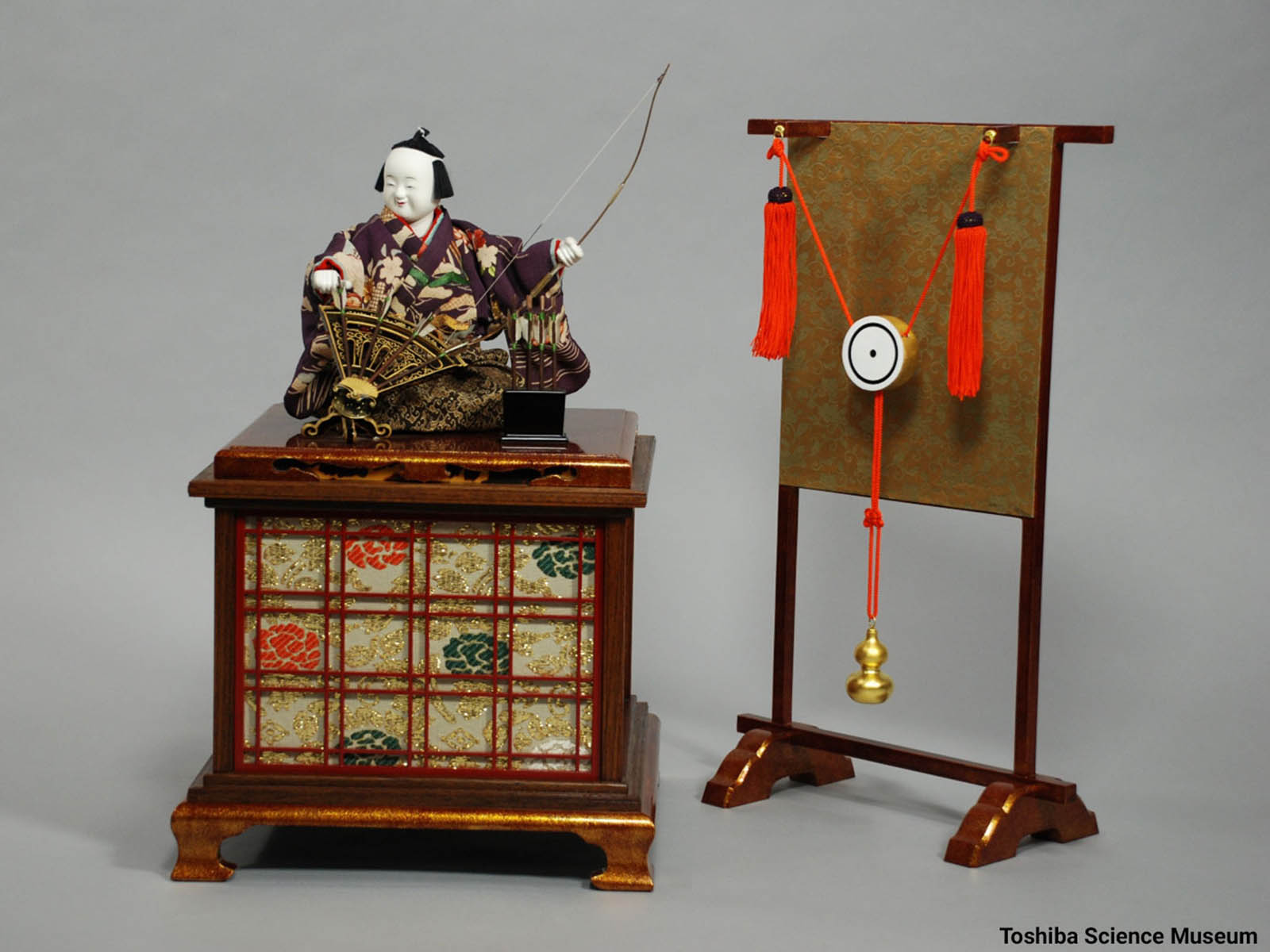 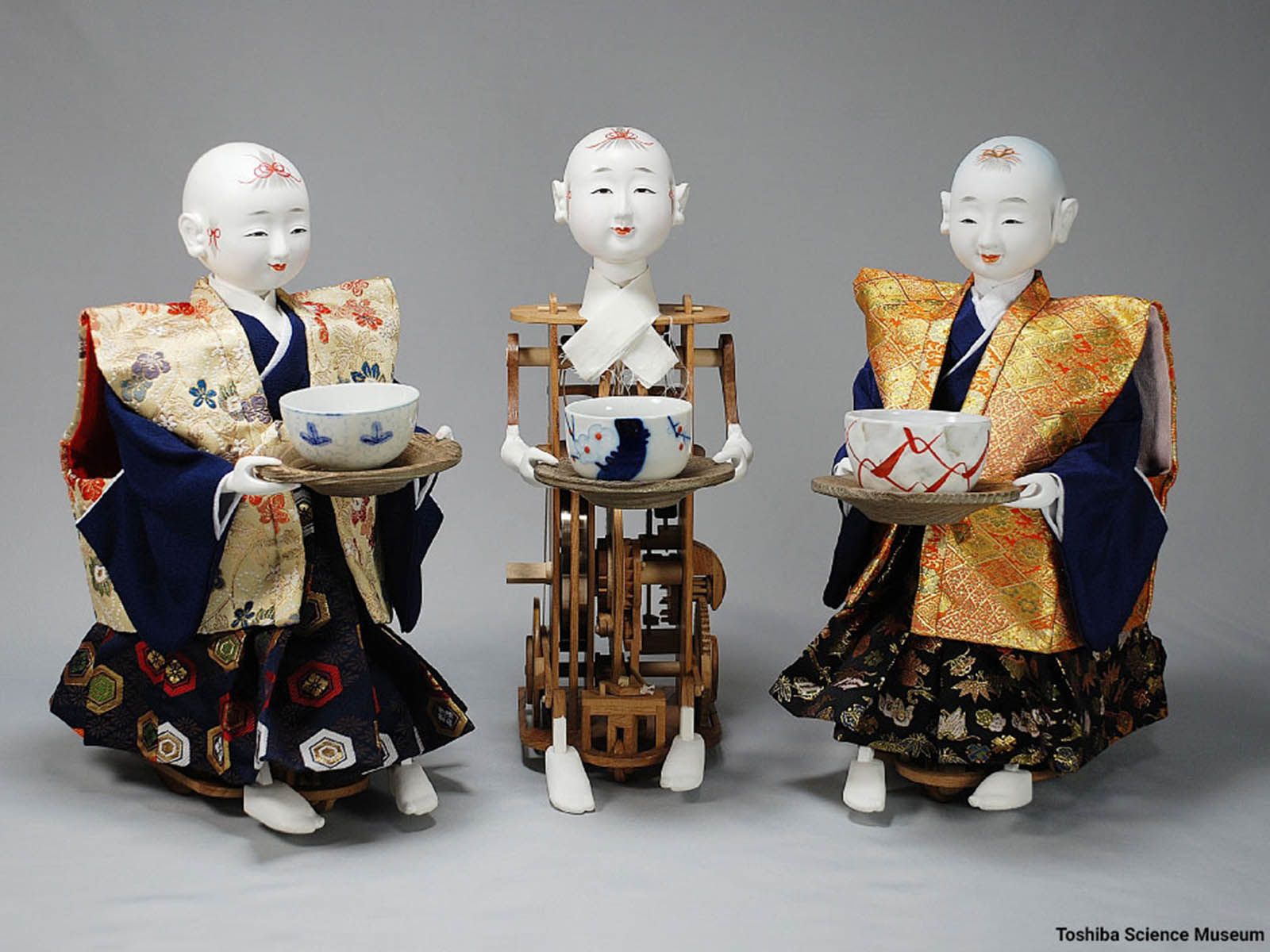 The precious genius of the Far East, Hisashige moved to Osaka in the mid-30s, producing Kaichu Shokudai (portable candle stand) and Mujin-to (long-burning oil lamp). Afterward, he started to work on mathematics and Western astronomical almanac, wondering about the Western watches imported from Europe. Developing his knowledge and skills in astronomy and engineering, Tanaka completed a Japanese-style watch Shumisengi in 1850, adding a new dimension to the watch concept. For Shumisengi, it is called "masterpiece based on geocentric astronomy, which reflects Buddhist cosmology in the most perfect way". The sun and moon figures on the watch revolve around the Mt. Shumisen on the face of the watch. It is known that Tanaka built Shumisengi to educate the public about Buddhist cosmology and to support his religion against the Copernican theory from the West. 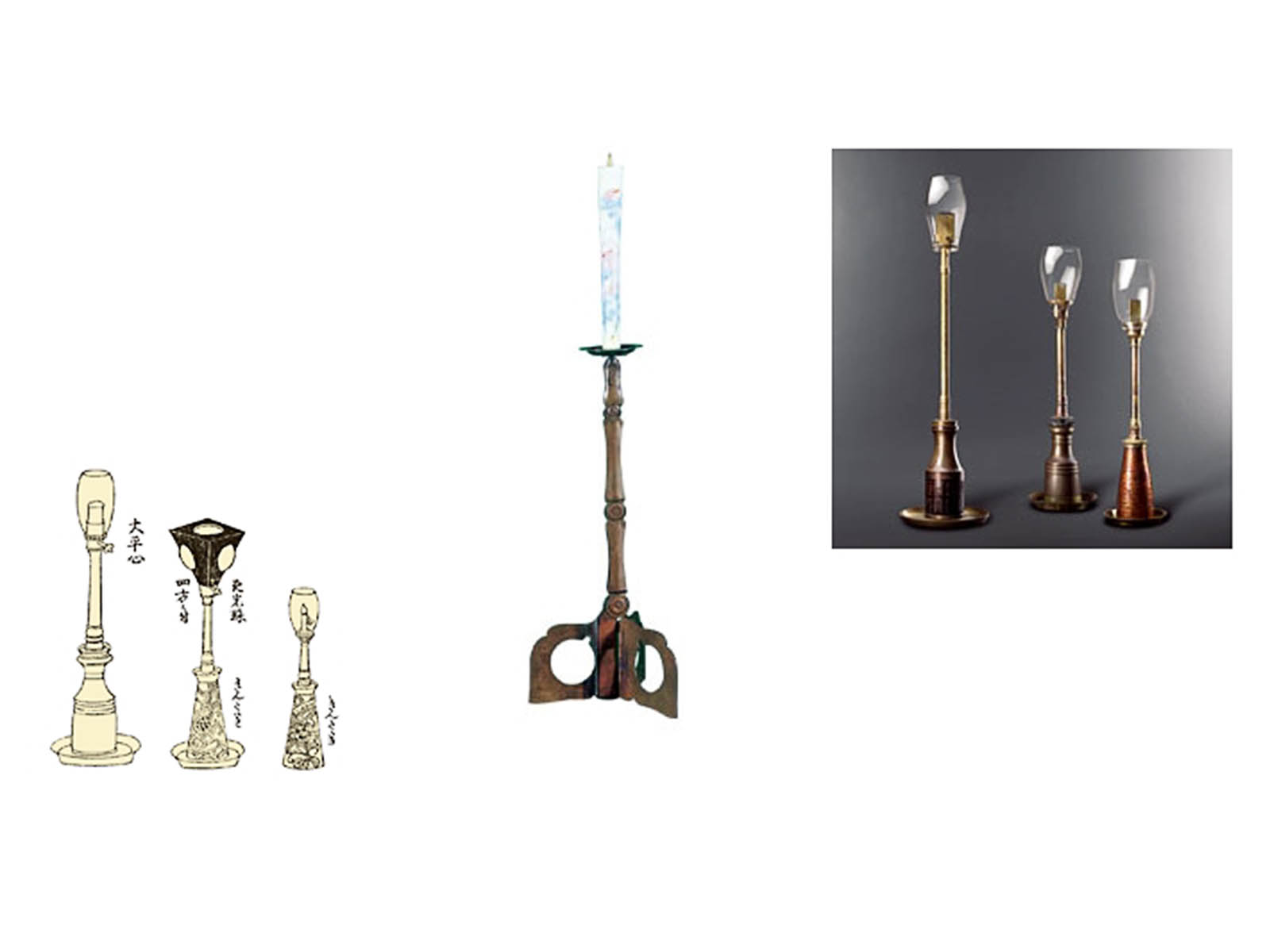 When the calendars showed the next year, 1851, Hisashige completed the Man-nen Jimesiho stopwatch, described as his 'masterwork'. While the essence of the design is based on astronomical almanac and Western-style watch techniques, he decorated his stopwatch with his techniques, along with metal construction, carving, inlay/enamel, and Karakuri. Composed of more than 1000 pieces, most of the stopwatch was prepared by hand. Let's not forget that Karakuri watch works for a year without stopping by fully winding it once. 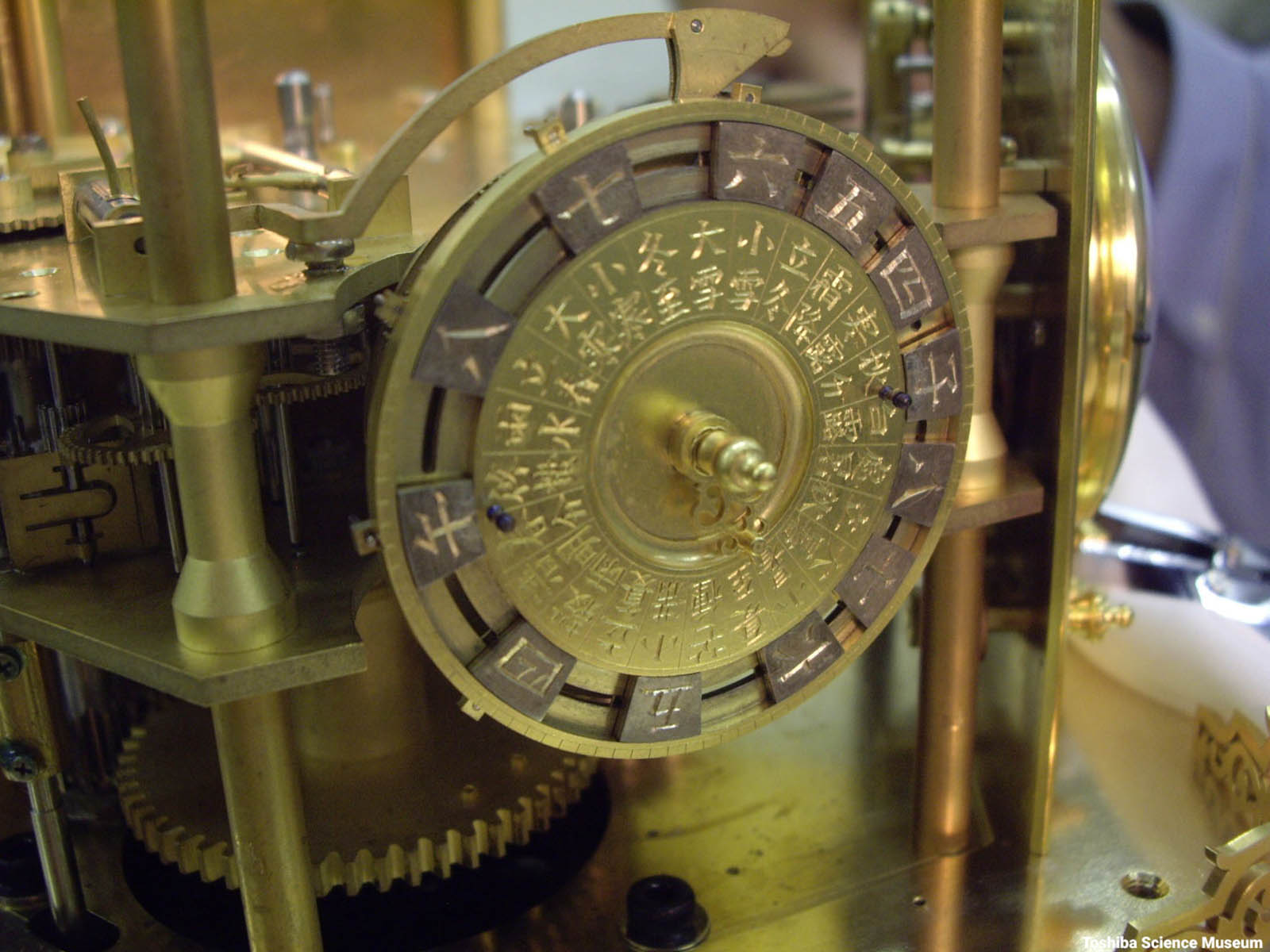 Man-nen Jimeisho, a combination of western and Japanese, has the alarm bell, as well as the day of the week, 24 parts of the solar year, the Chinese Zodiac symbols (days of the year according to the old calendar), the phases of the Moon and the planetarium (as seen from Kyoto. and the annual movement of the Sun). All moving dials were locked and acted in harmony with the force of the mainspring below. This precious Japanese watch had a seasonal time system, i.e. indexes that automatically adjust itself according to changes in day and night times in different seasons. 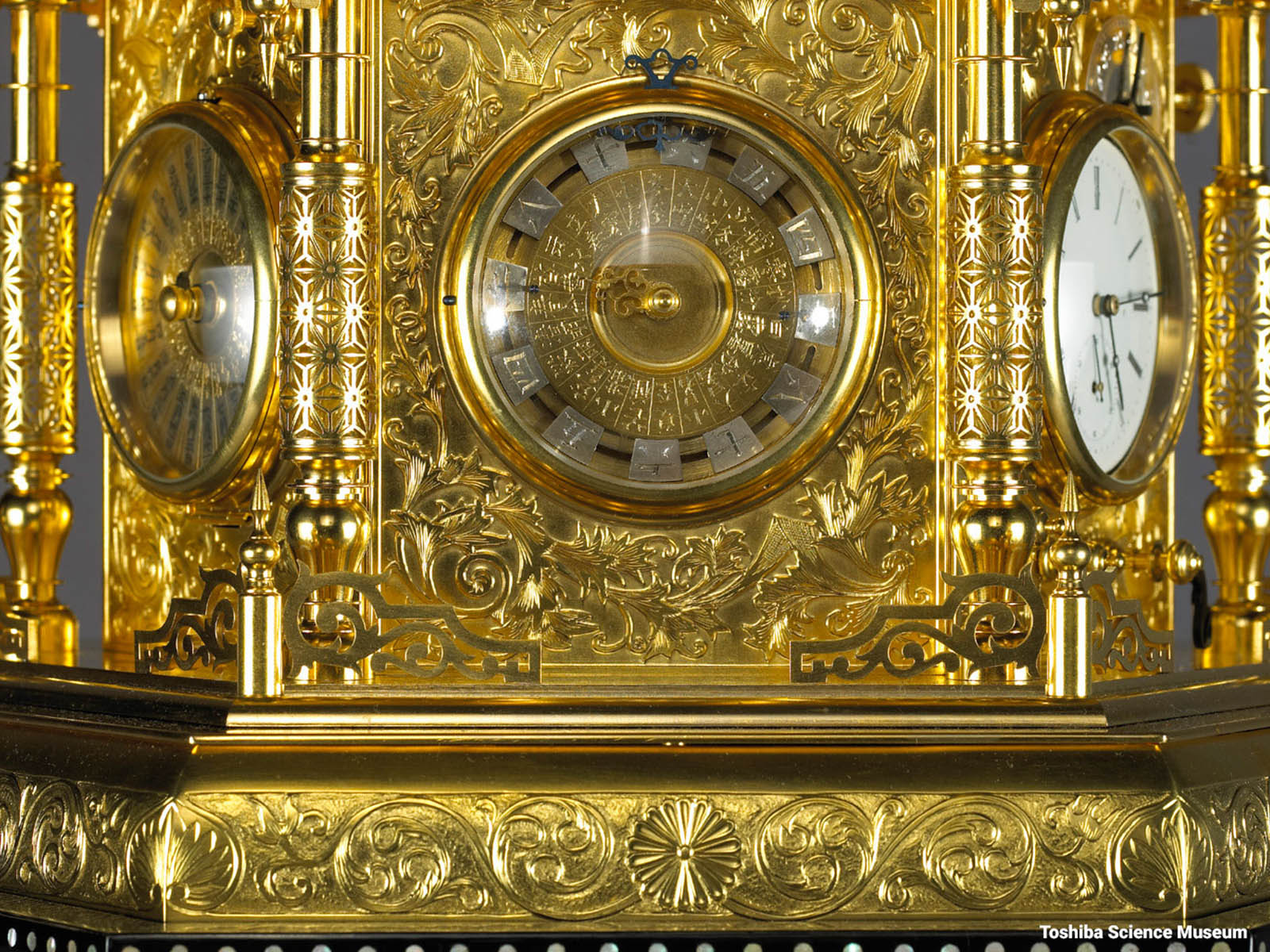 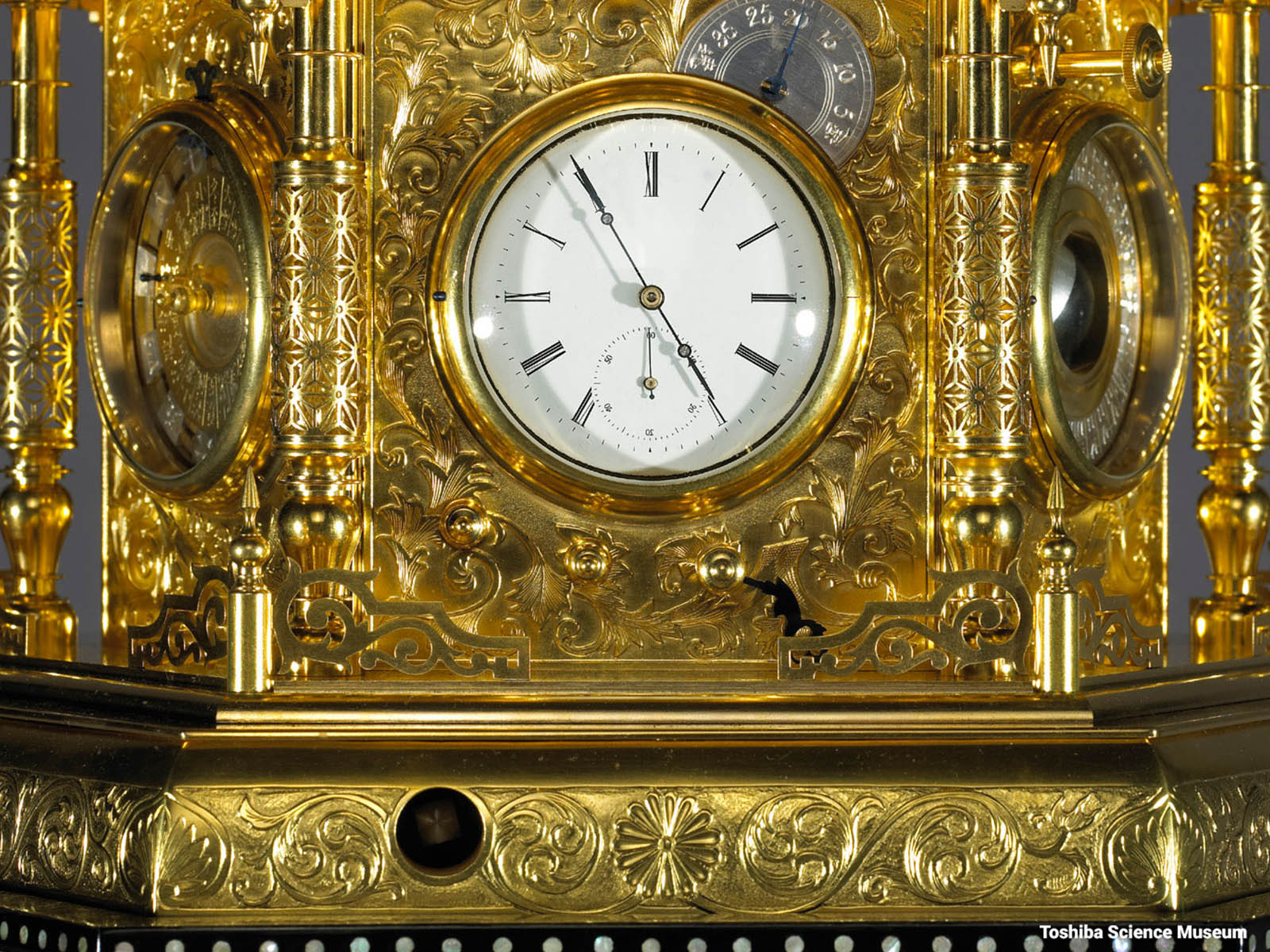 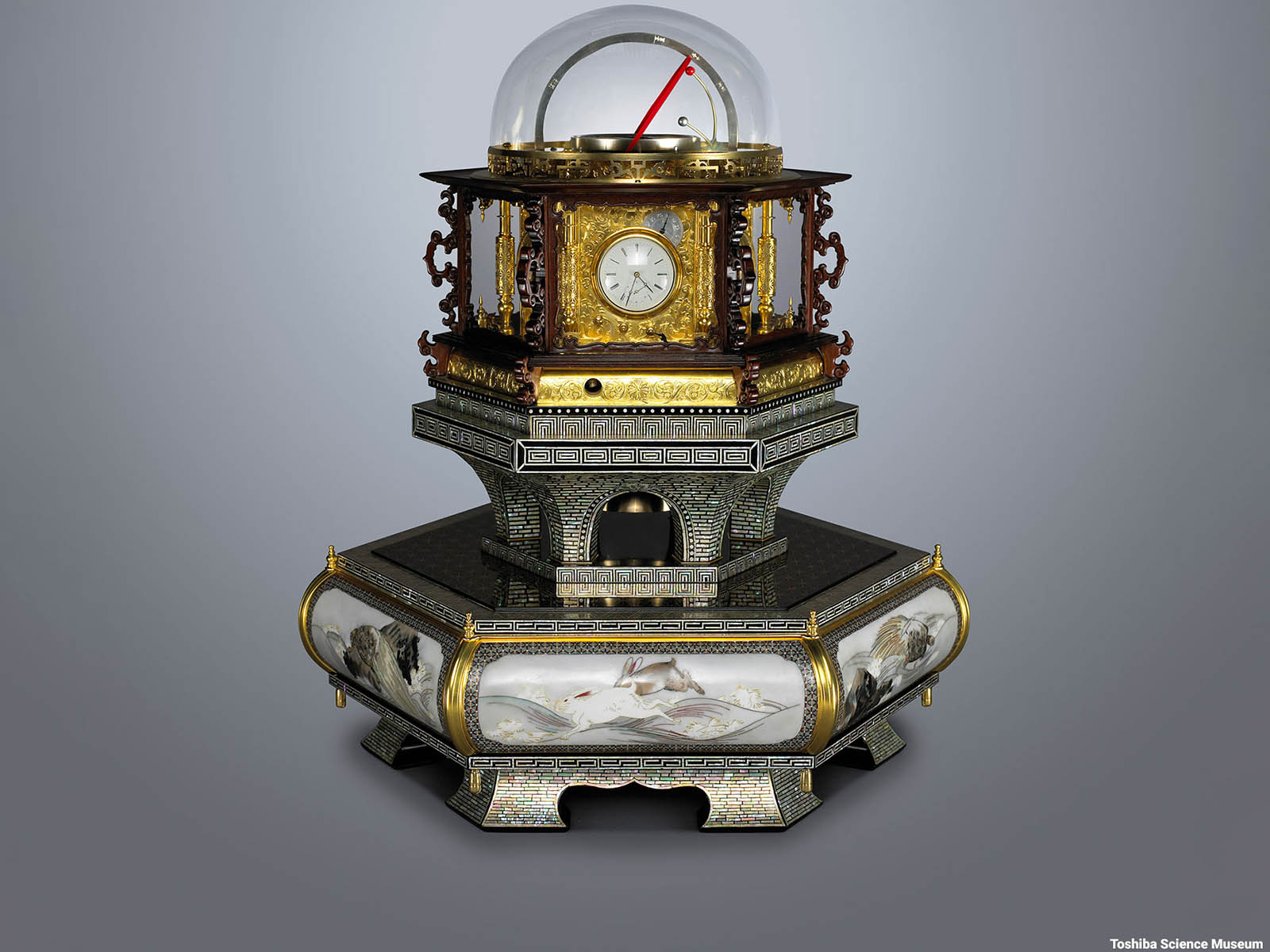 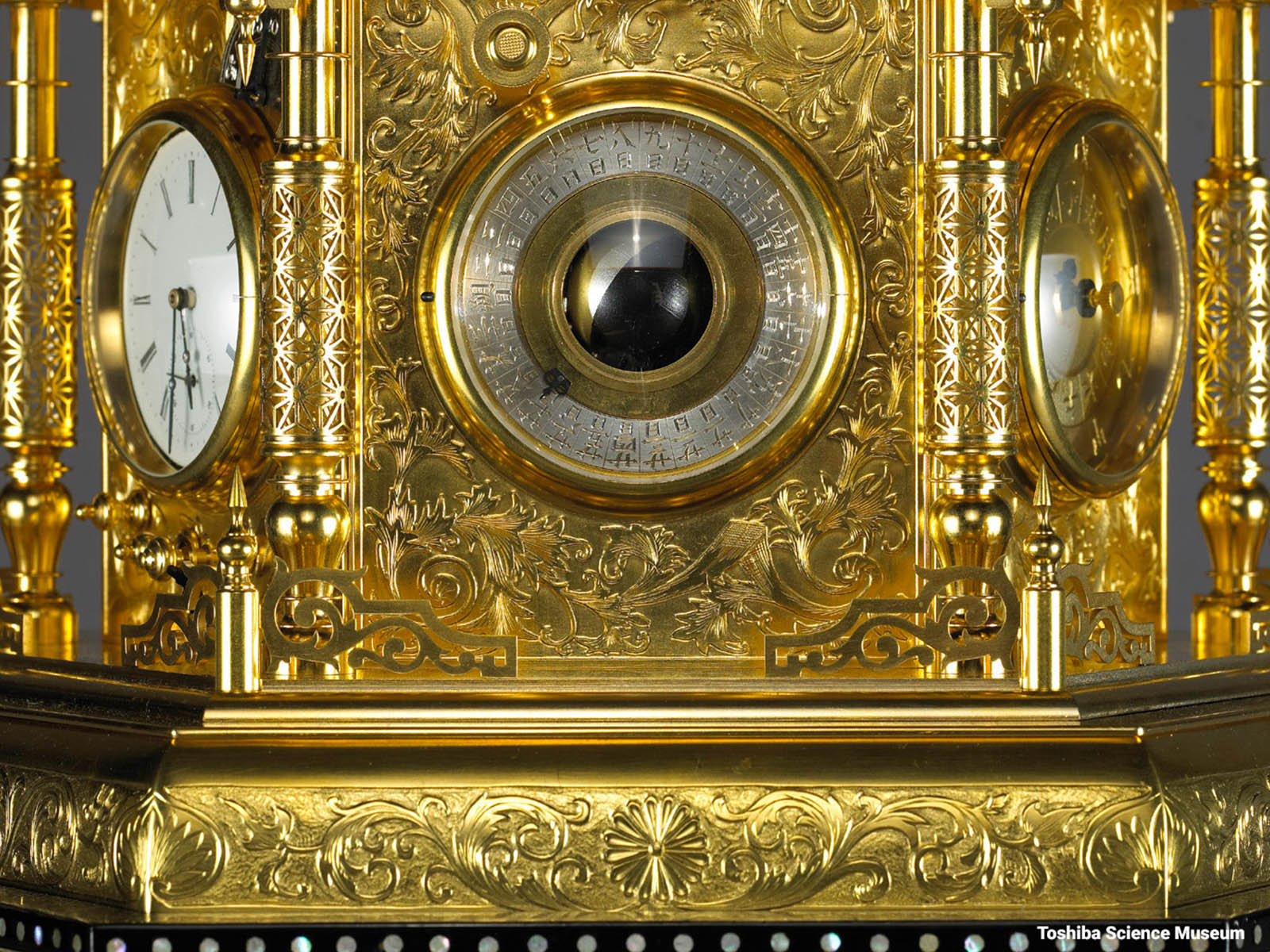 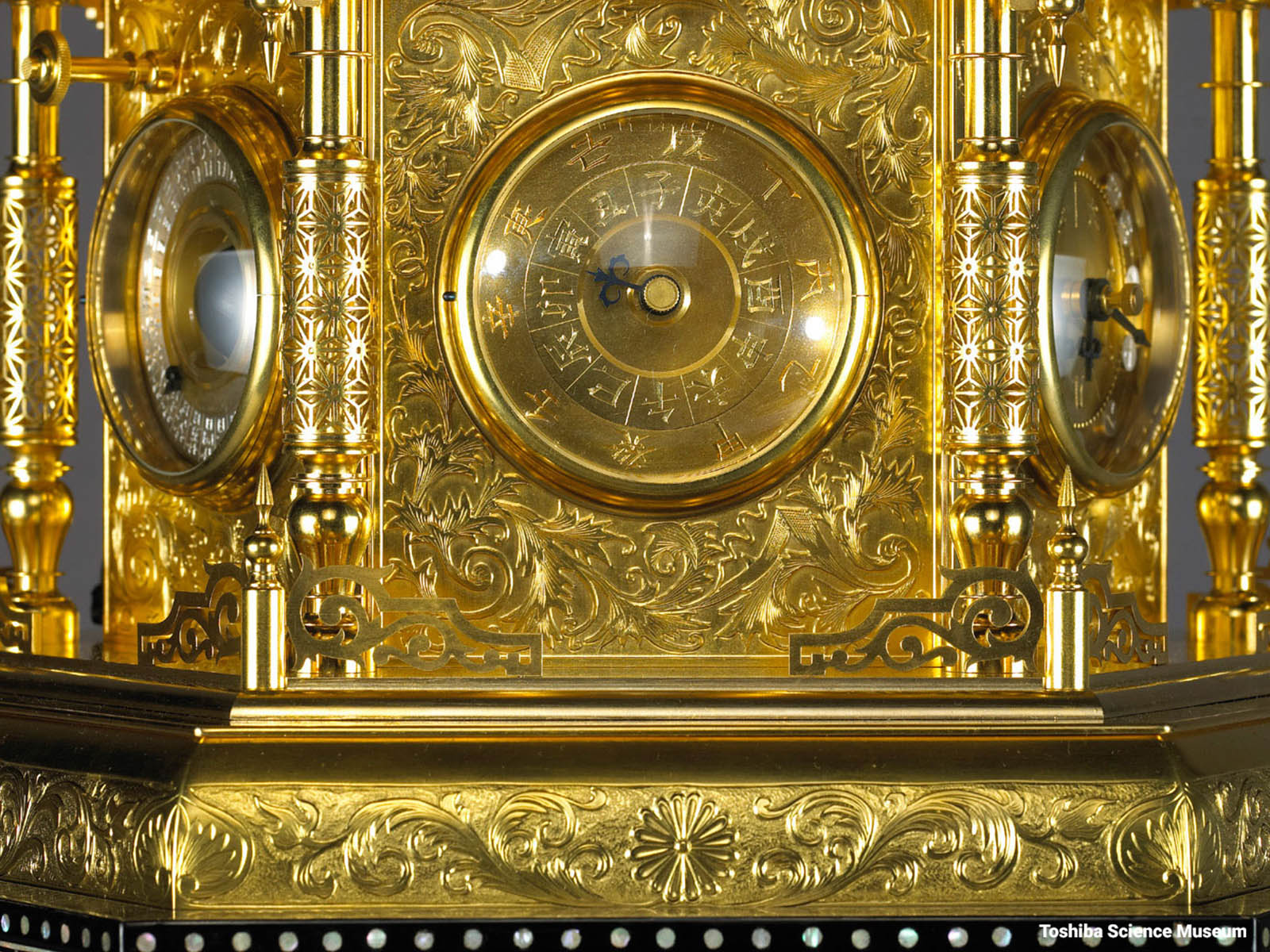 Hisashige used the escapement mechanism found in Swiss pocket watches to guarantee precision. It also draws attention to the fact that the structure of the watch coincides with the thought of the inventor: "Accept the technology of the West and integrate it into Japanese culture, in a useful way for the public." 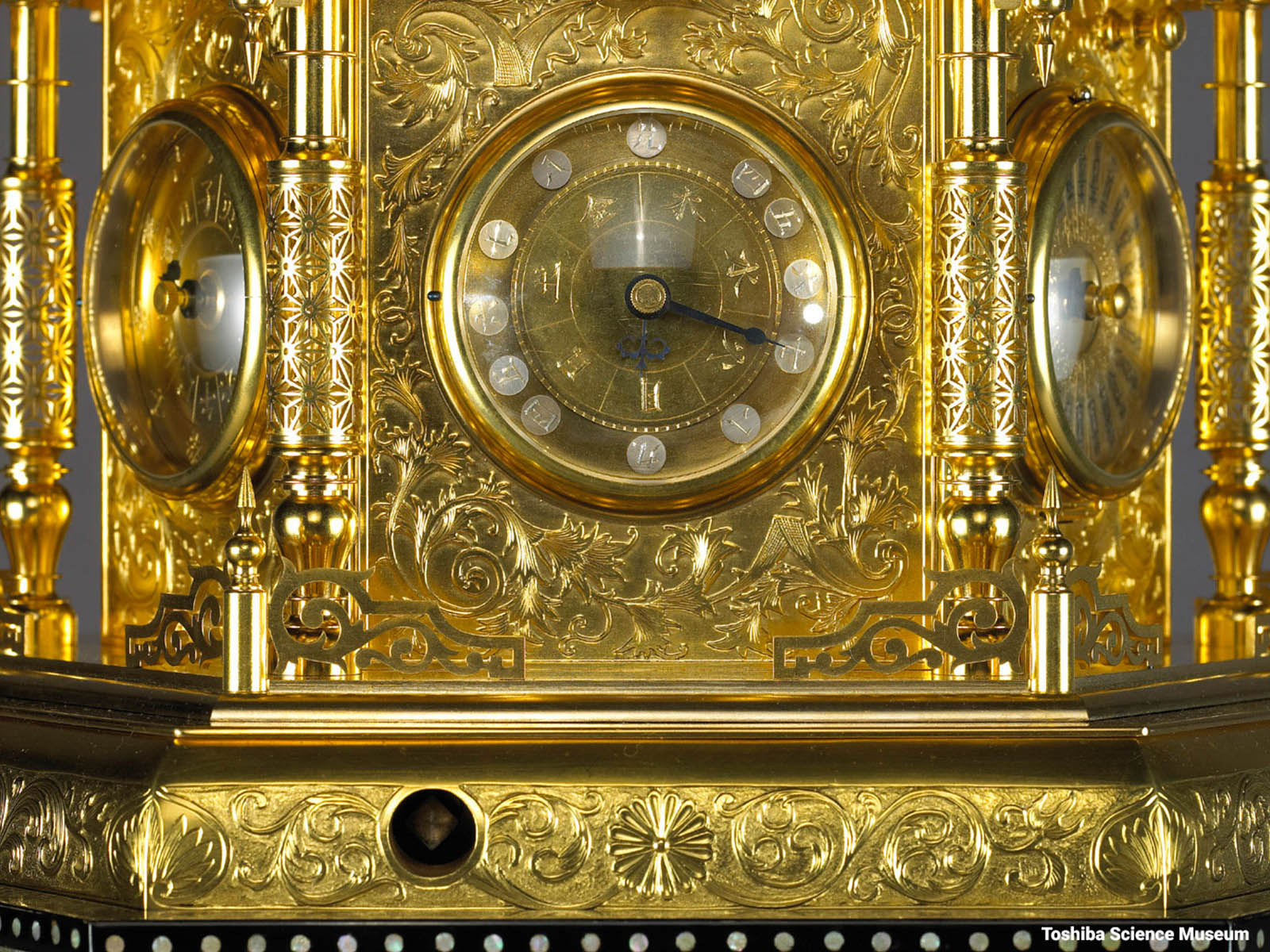 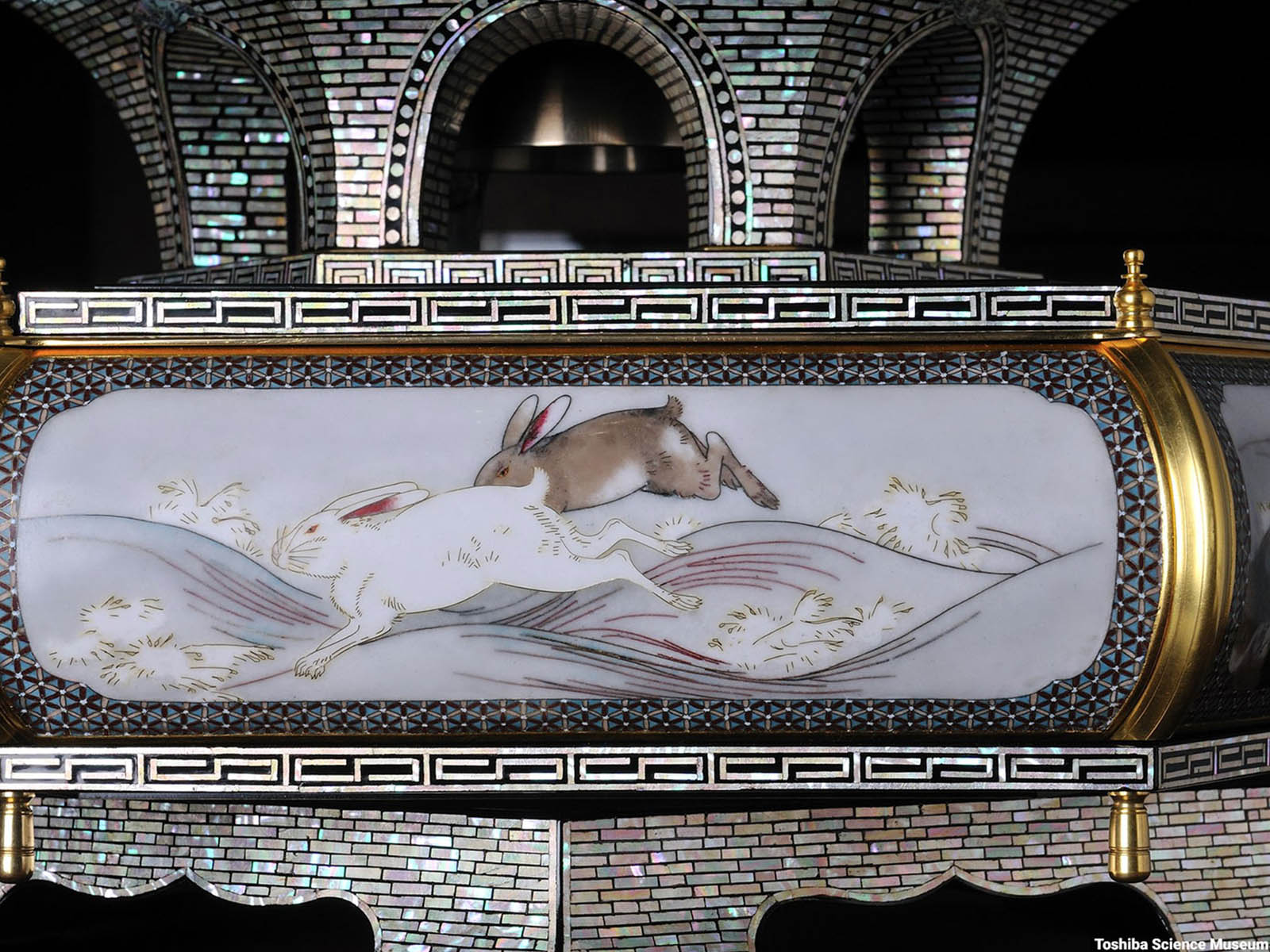 This perpetual watch broke down shortly after Hisashige's death and did not work for years. In 2004, the watch was overhauled for analysis and a national project was launched to restore it. Researchers appointed to this task have revealed that Hisashige has hand-built almost all parts, including wheels and springs, without the use of mechanical tools, as well as the complex mechanisms he has developed on its own. After completing the perpetual watch, the inventor developed many unique time tools such as Makura-dokei pillow watch and Taiko-dokei drum watch. 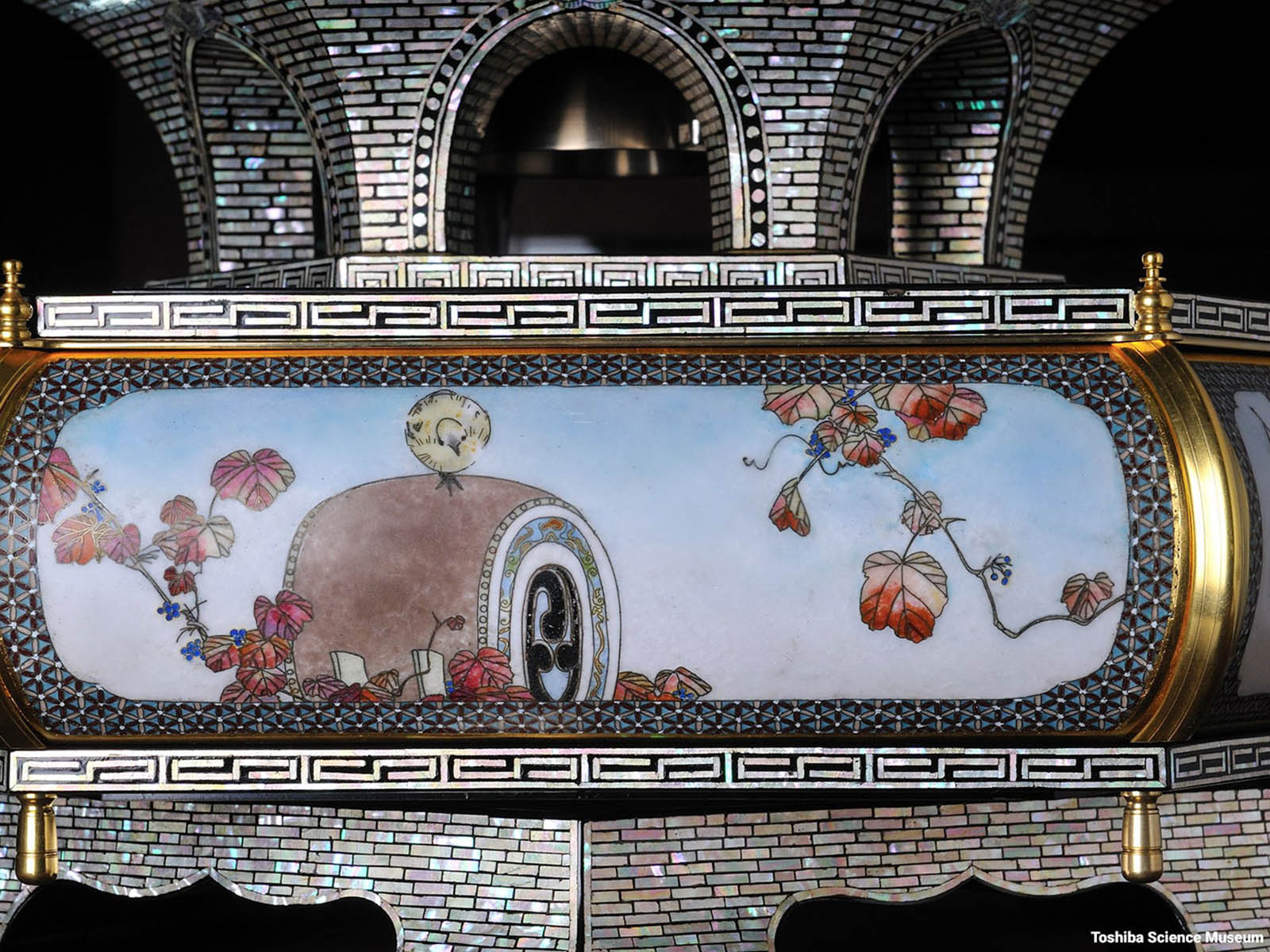 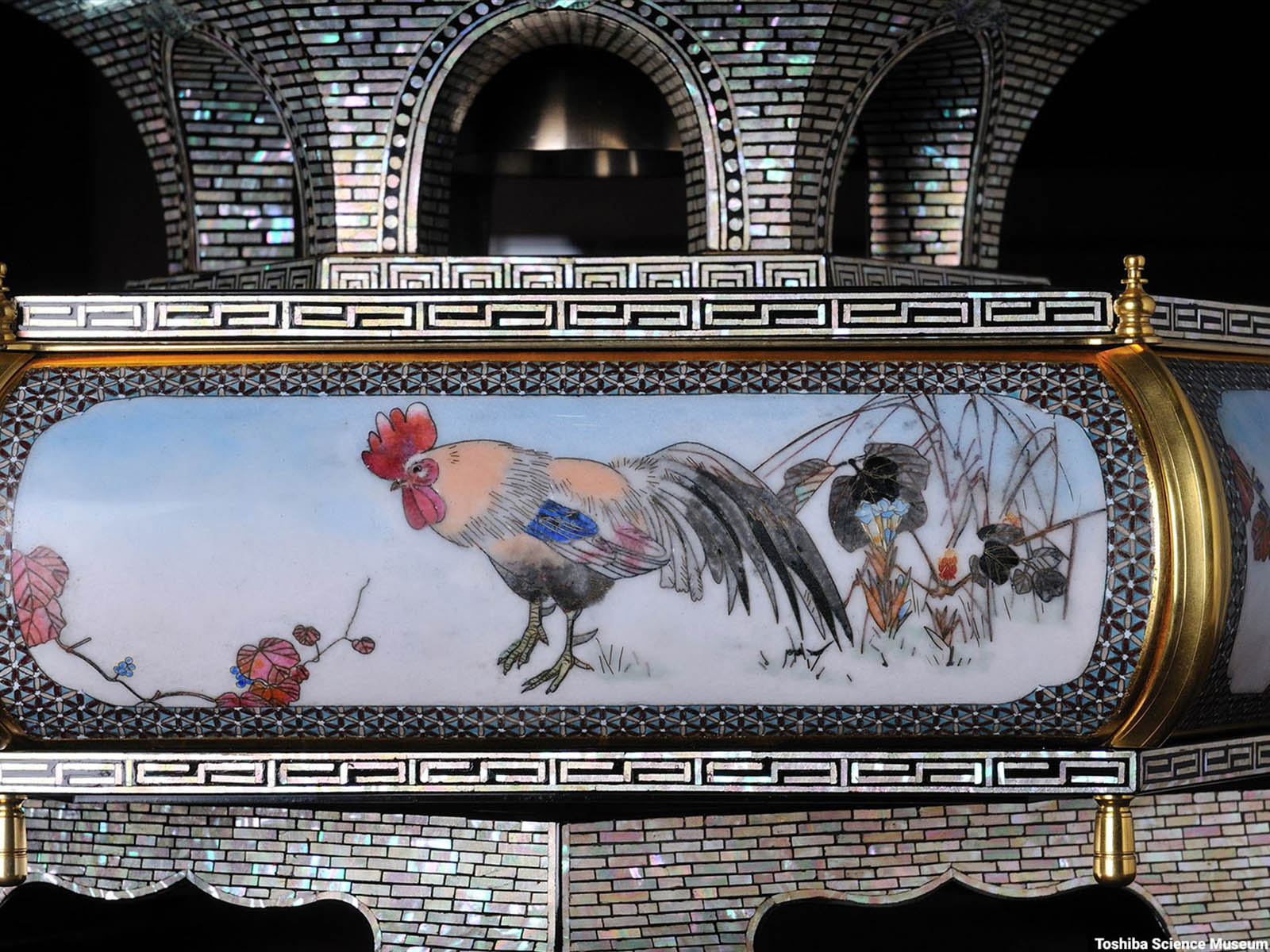 With Matthew Perry and Black Ships arriving in Japan in 1853, Hisashige turned its full attention to national defense technologies to increase Japan's wealth and military strength. Along with the steamship and locomotive, he designed the Armstrong gun. Tanaka, who broke new grounds, moved to Tokyo at the age of 73 at the request of the government and took part in the modernization and communication projects of the country. He soon completed the development of a high-quality communication device. 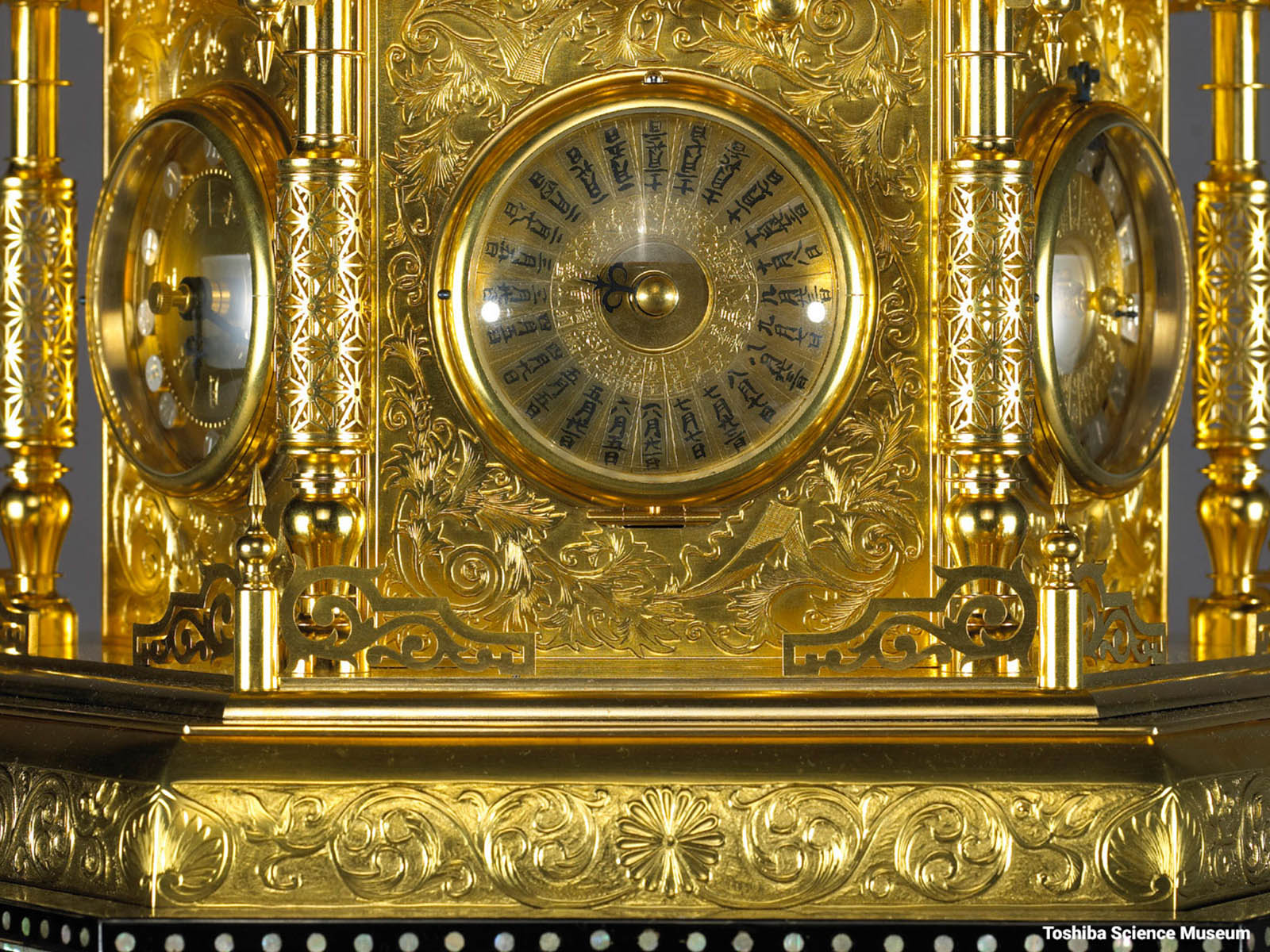 By establishing a workshop in Hisashige in 1875, he laid the foundations of today's Toshiba, one of Japan's most powerful and largest corporate groups. In this workshop, Tanaka also developed different devices, such as prototype telephones and the Hoji-ki, which signaled around the country.