We put together our top 6 out of the new models launched during Watches and Wonders 2015. 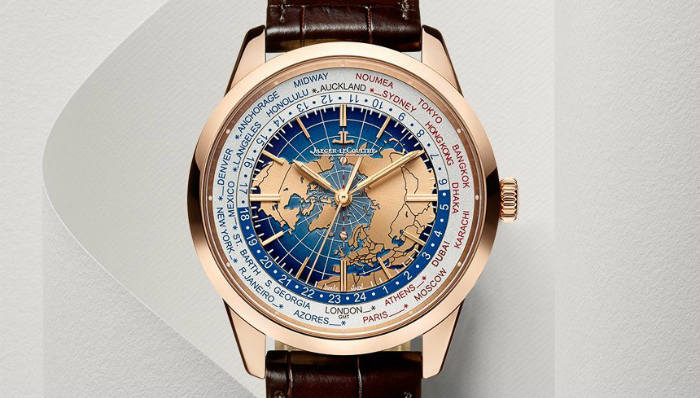 One of the top brands in traditional watch making, Jeager-LeCoultre reveiled stunning models out of it’s recently resurrected product line "Geophysic" at Watches and Wonders 2015.

Our favourite from the brands latest relased watches is Jaeger-LeCoultre Geophysic Universal Time.

Not only well known by the brand’s loyal followers but also by most of the watch aficionados, the Geophysic series first launched back in 1958.The brand re-added the product line to it’s up to date collection in 2014 making another successful re-issued serie.

This magnificent member of the Geophysic series has a world timer function.Featuring a stunning world map within it’s beautiful dial, the model is powered by a fully in-house automatic movement: Caliber 772.

Being slightly larger than the other members of the Geophysic family with it’s 41.6mm diameter case, Jaeger-LeCoultre Geophysic Universal Time is offered with stainless steel and 18K rose gold options. 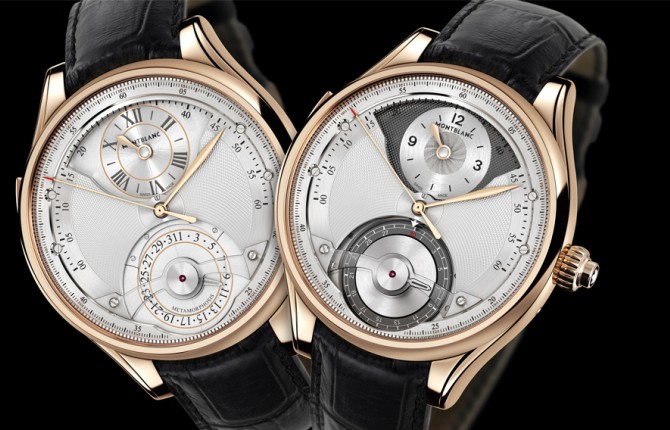 Completely researched&developed at Montblanc’s manufacture in Villeret, Switzerland, the Metamorphosis II features a stunning mechanism that combines aesthetic and function of the watch’s dial. Upon activating the slide on the left side of the case , the hours and date subdials split apart much like a curtain opening, revealing the watch’s chronograph indices.

Montblanc will limit production of the Metamorphosis II to just 18 pieces only. 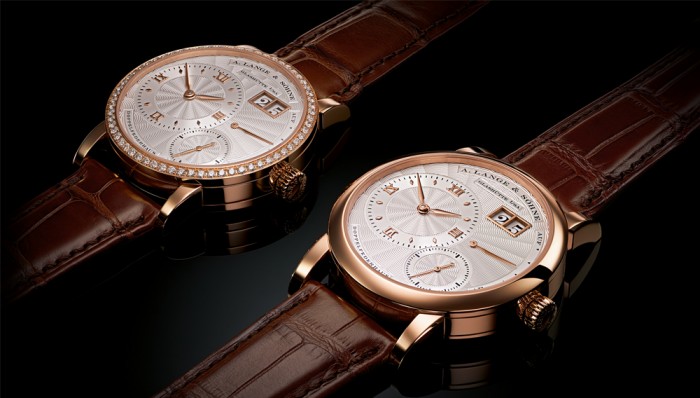 Designed as a tribute to the brands legendary model Lange 1 ( first launched in 1994 ), A.L&S released special-edition his-and-hers watch sets in five styles that will each be limited to just 20 examples for the occasion of the watch’s 20th anniversary.Every anniversary set includes a Lange 1 and a Little Lange 1, both of which sport the line’s signature asymmetric dial. 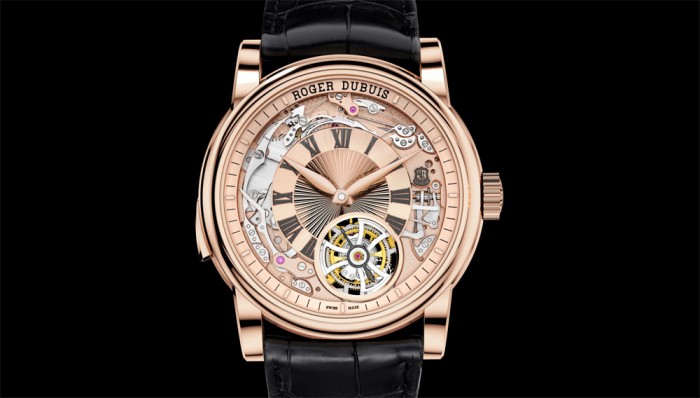 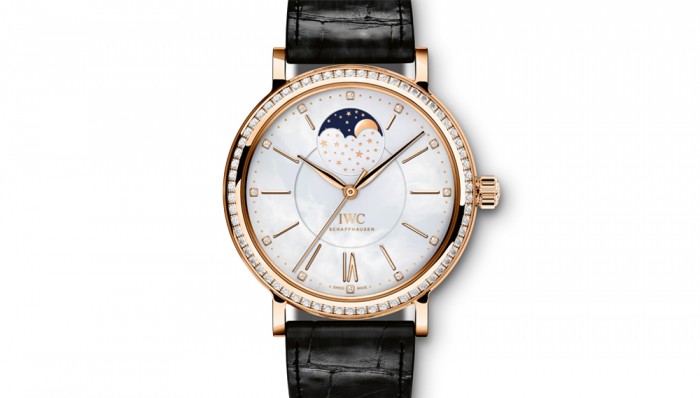 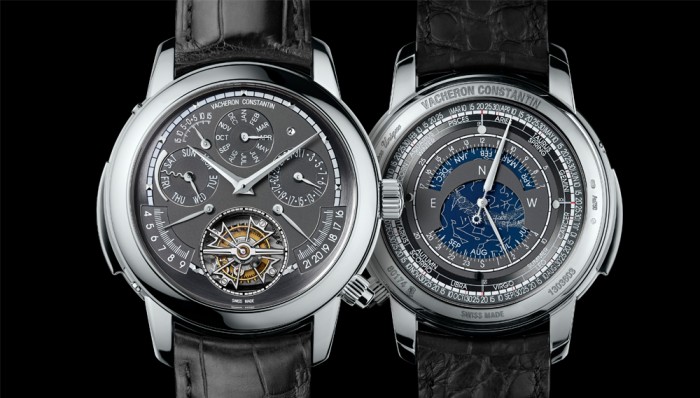 Of the many watches Vacheron Constantin displayed at the show, the most exclusive was certainly the Maître Cabinotier Astronomica, a one-of-a-kind timepiece that combines 15 unique complications, including a perpetual calendar, tourbillon, sunrise and sunset time, moon-phase indicator, and sidereal-time indicator.

Those interested in obtaining the supercomplication for themselves are unfortunately out of luck—the single example of the watch has already sold.