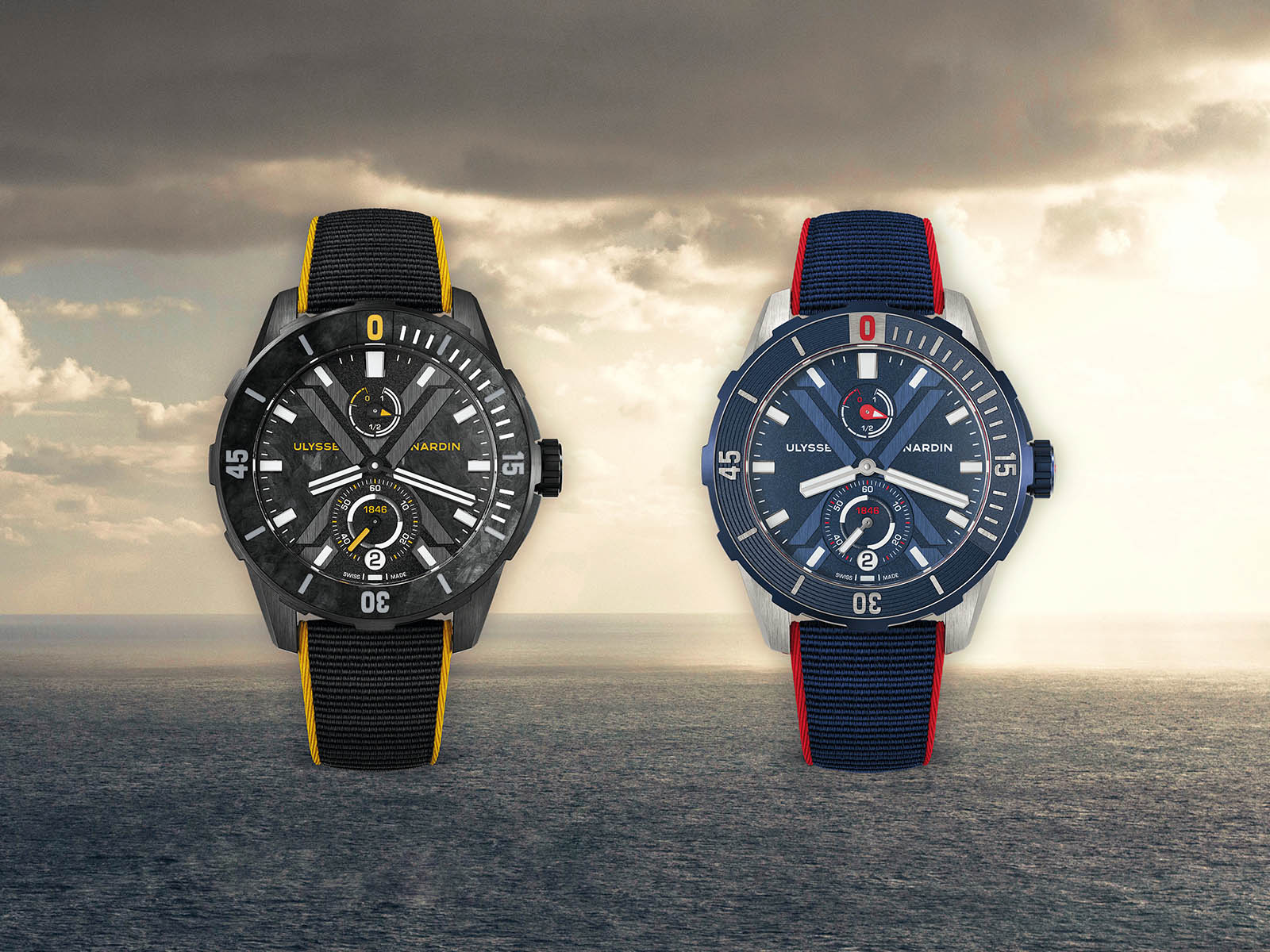 Let us present you to one of the extreme races in the world, Vendée Globe. Introduced in 1989 by the French deep-sea diver Philippe Jeantot, the race has four simple codes: to be alone, to travel the world non-stop, not to get any help, and to have a proper sailboat. 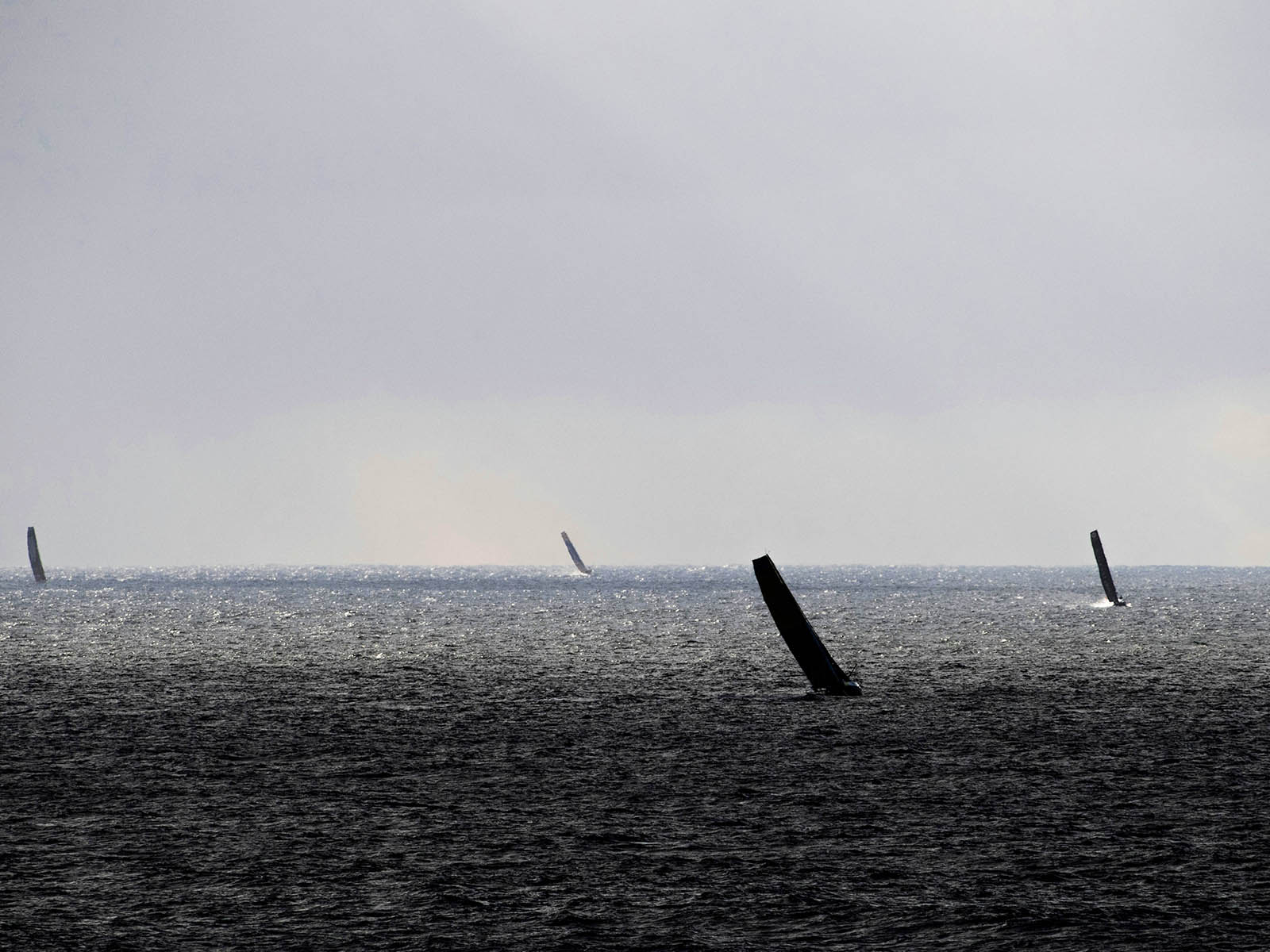 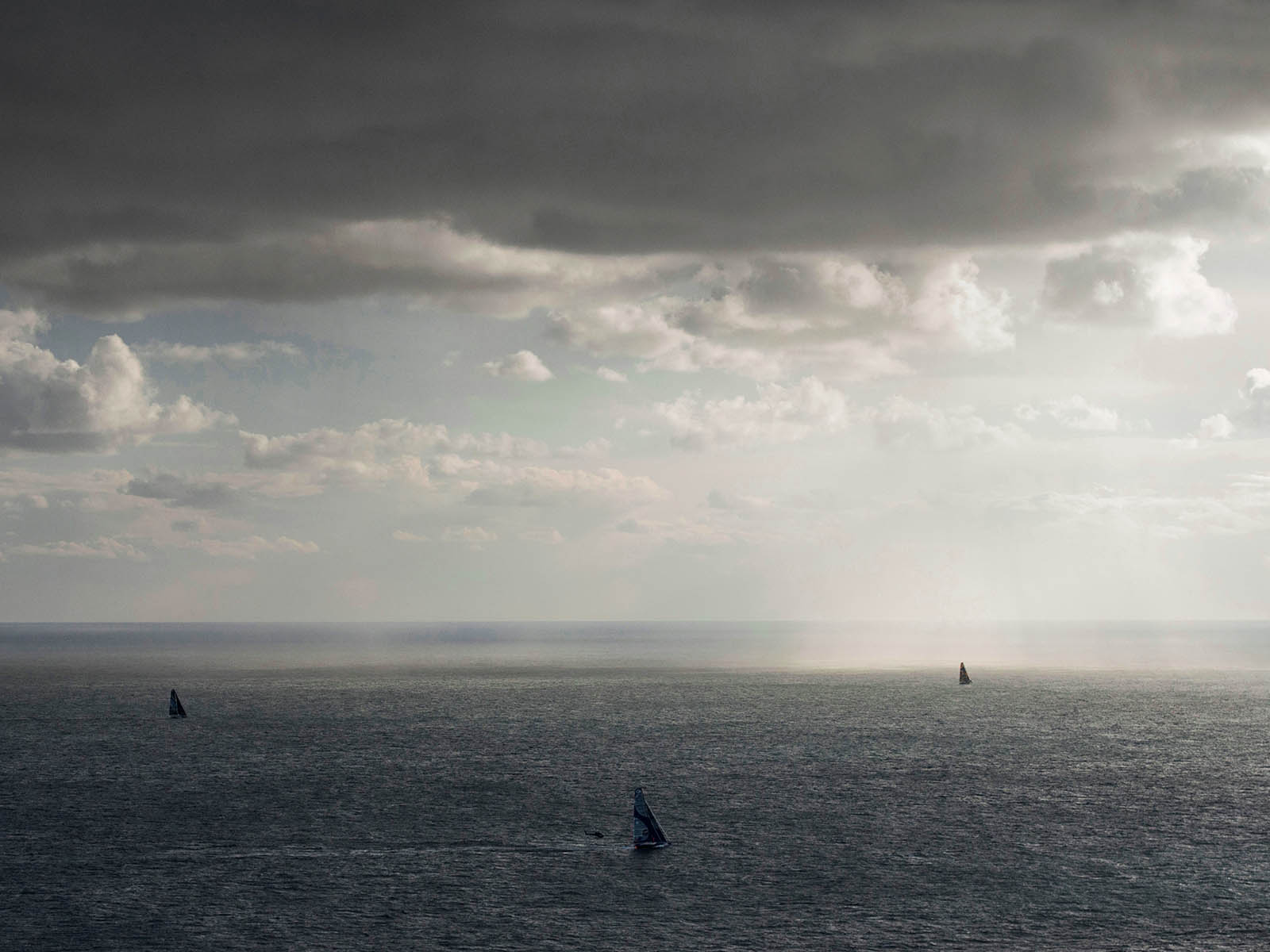 This ocean race, which has extremely challenging conditions, is more like fighting for life and death in the middle of nowhere. Imagine yourself amid endless water, completely vulnerable… Yes, even thinking about it makes your blood drawn to the last drop. 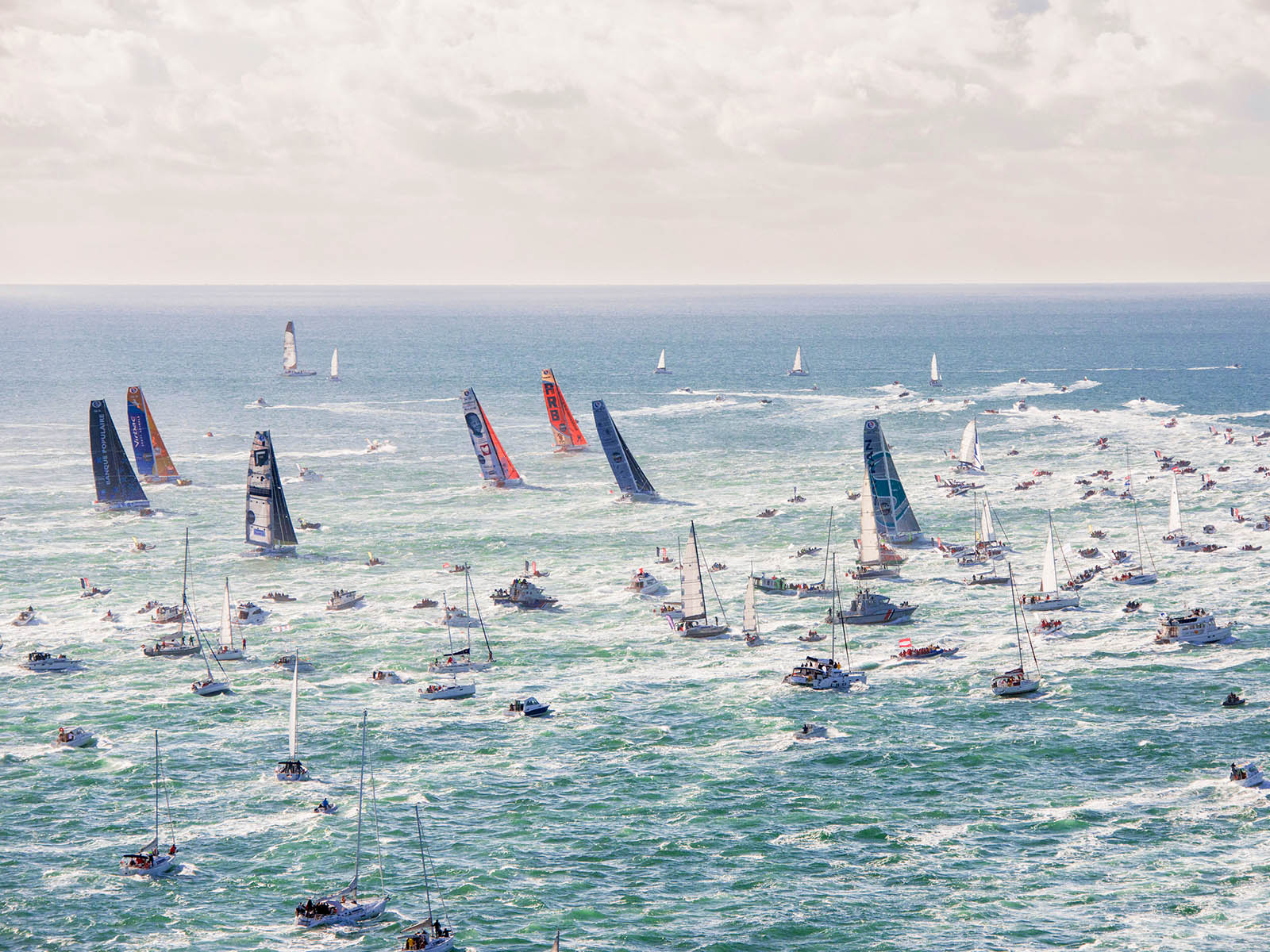 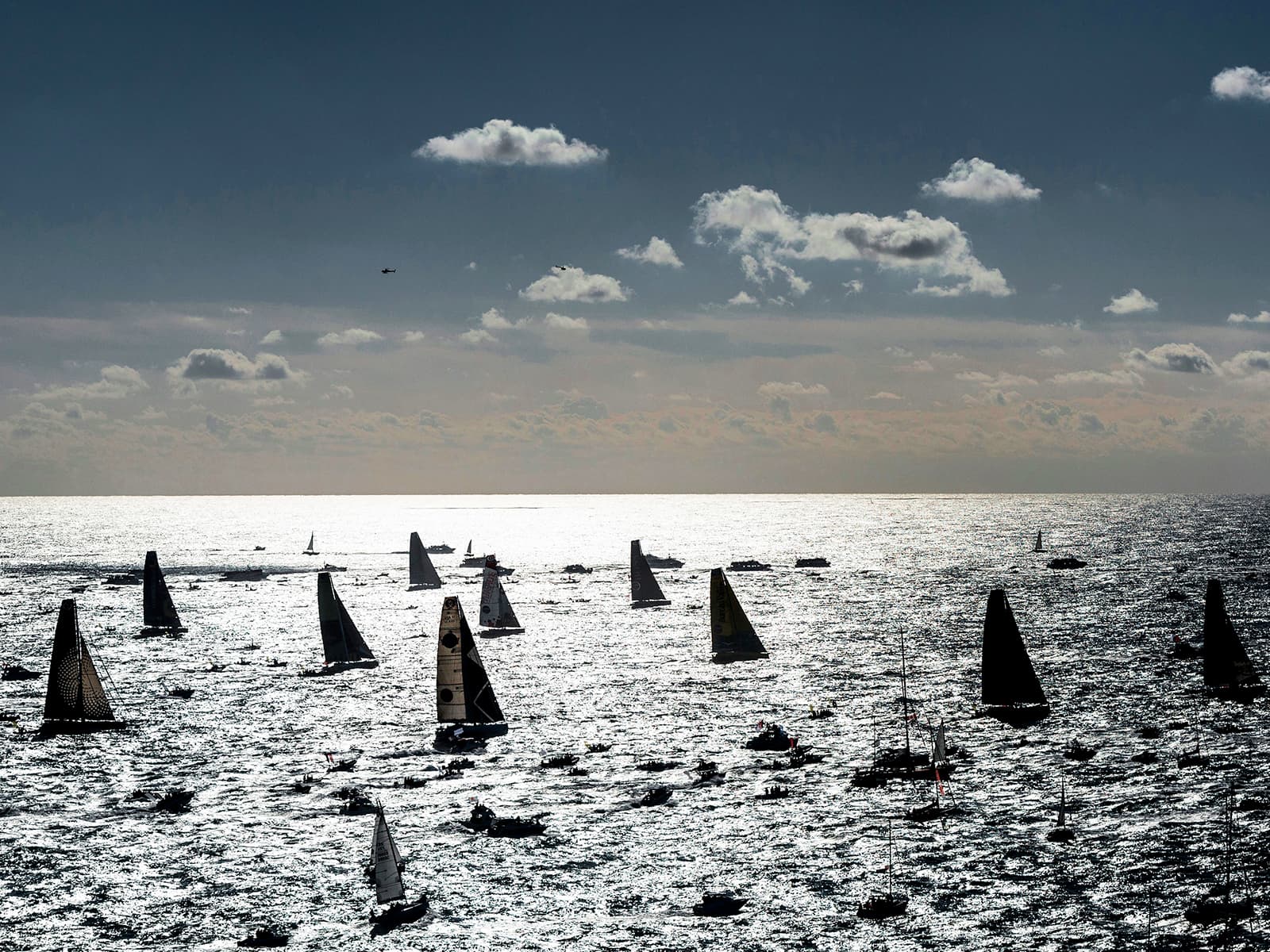 The Vendée Globe starts and ends in the Sables d’Olonne in the Vendée region of France. Participants face the severe cold in the Atlantic and the Southern Ocean, giant waves, and a depressing dark gray sky without any help at all. 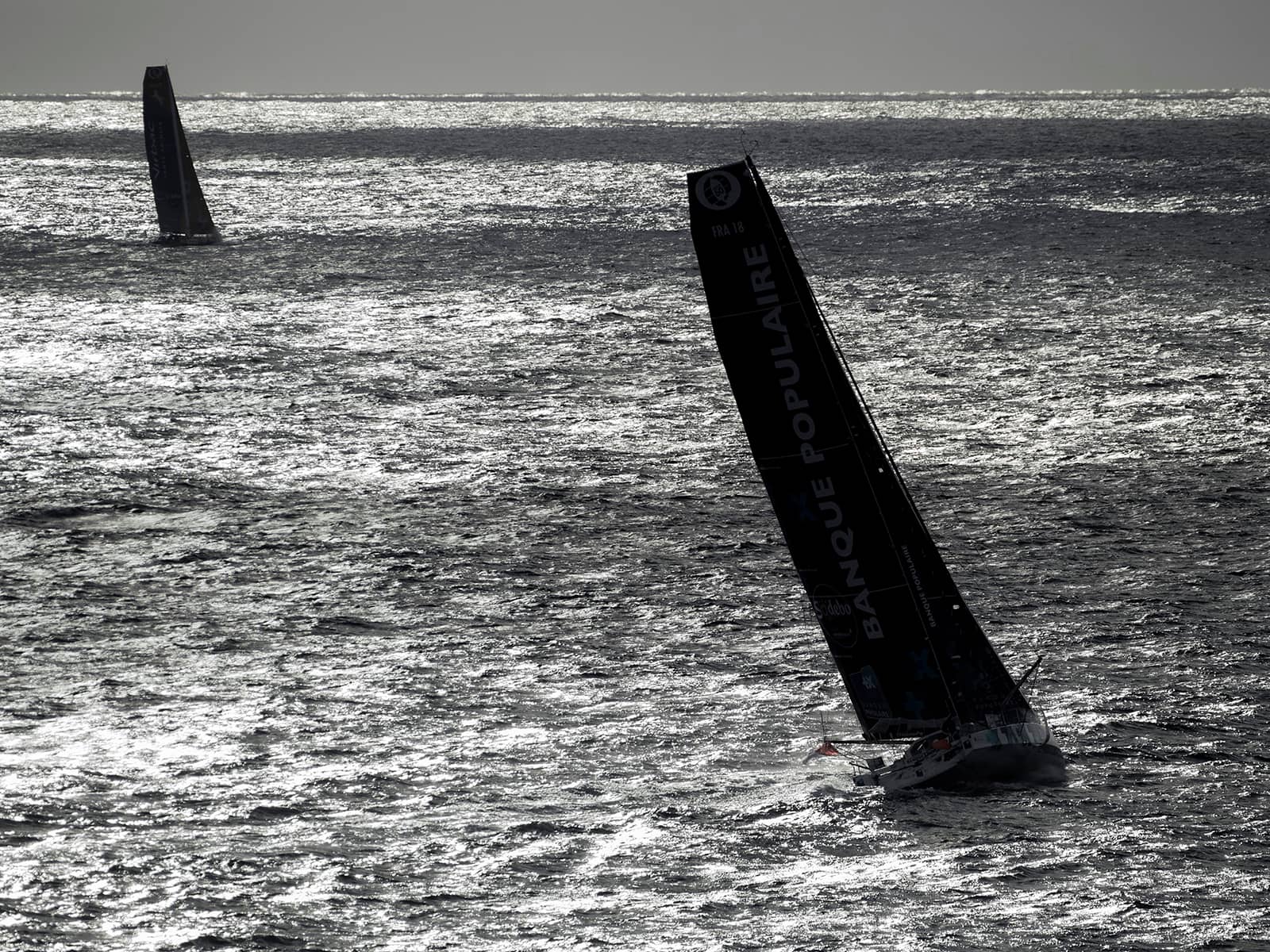 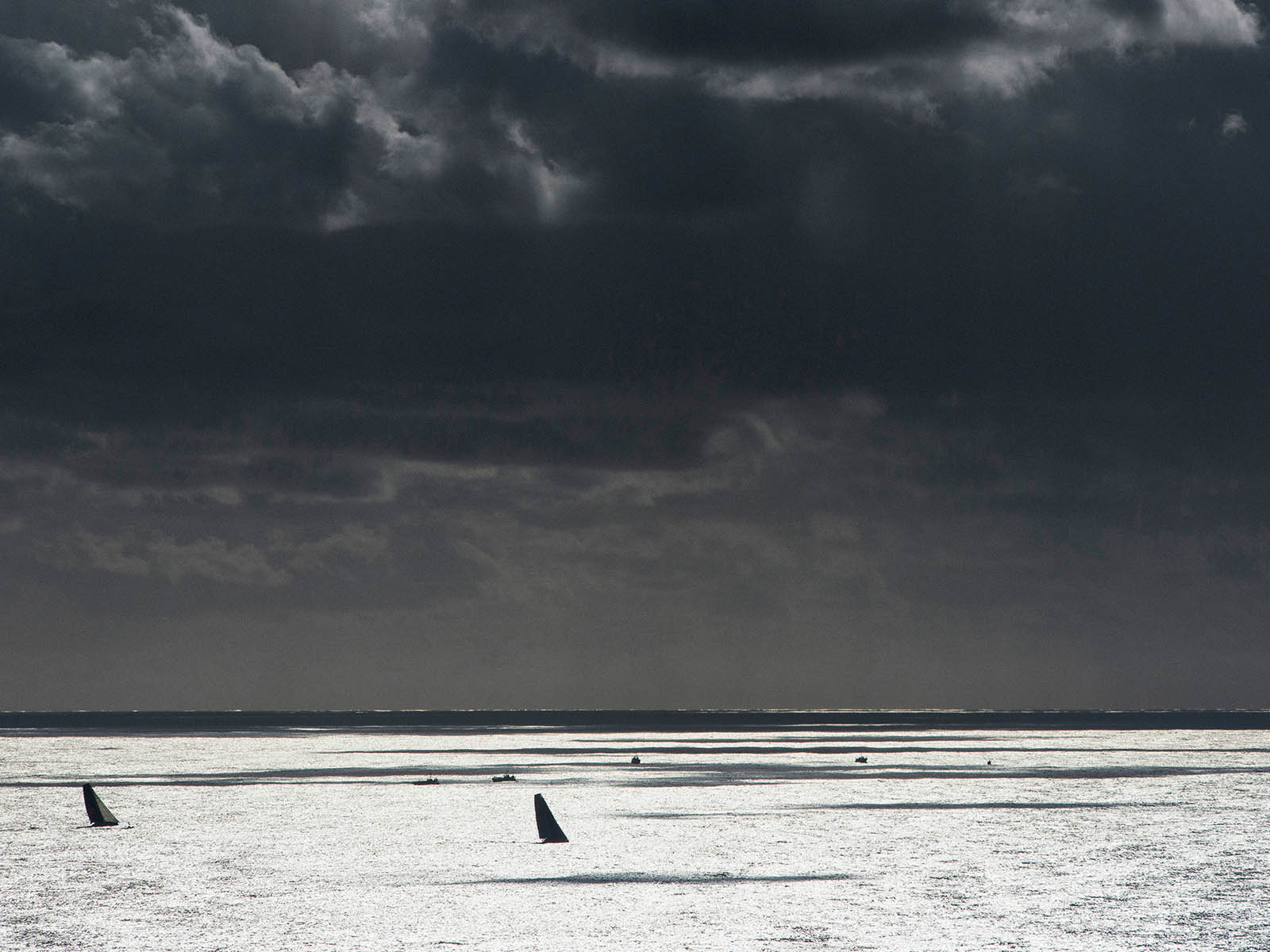 The race, which is held every four years, is also known as the ’Everest of the Seas’. Monohull sailboats, return to where they started at 40,075 km north-south orbit from the French coast. Antarctic Exclusion Zone (AEZ) was established between 45 ° on the Crozet Islands and 68 ° S on Cape Horn to minimize the risk of icebergs. The competition, which will start on November 8, 2020, celebrates its 30th year this year. 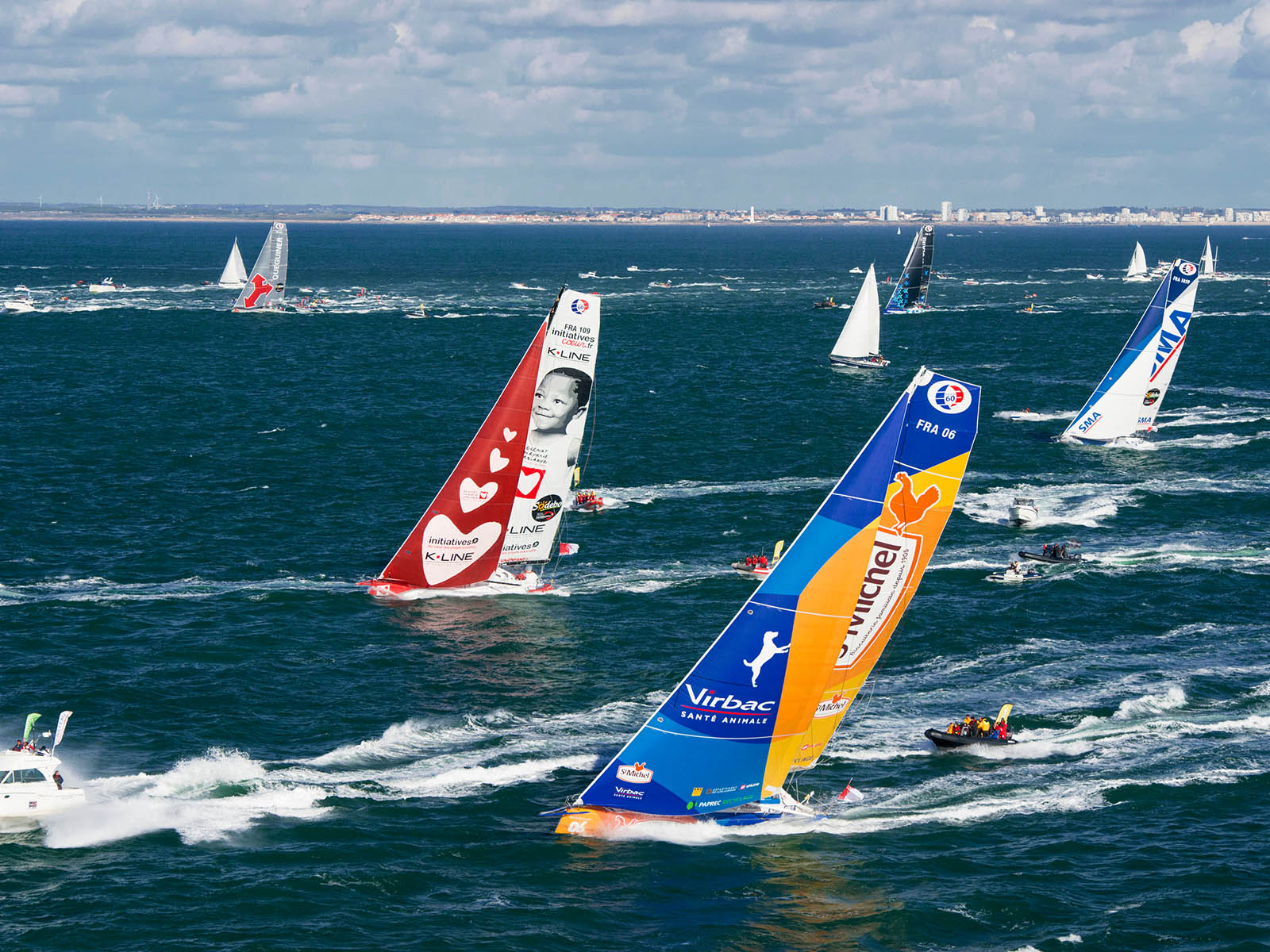 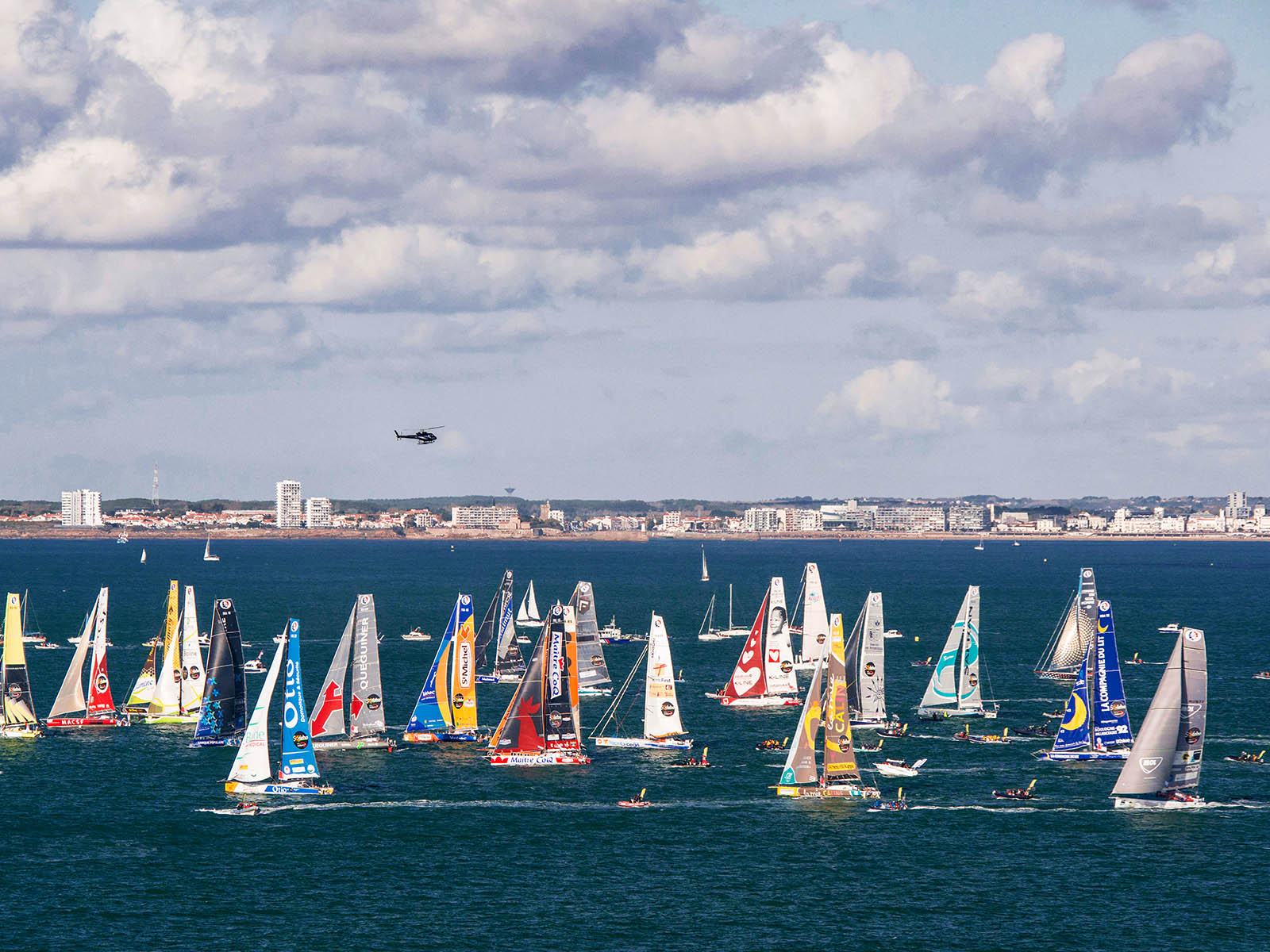 Ulysse Nardin has developed two new watches called Diver X Cape Town and Diver X Nemo Point for those who are willing to pass through Nemo Point, which is also known as the world’s loneliest place and is 2700 km away from the nearest settlement. 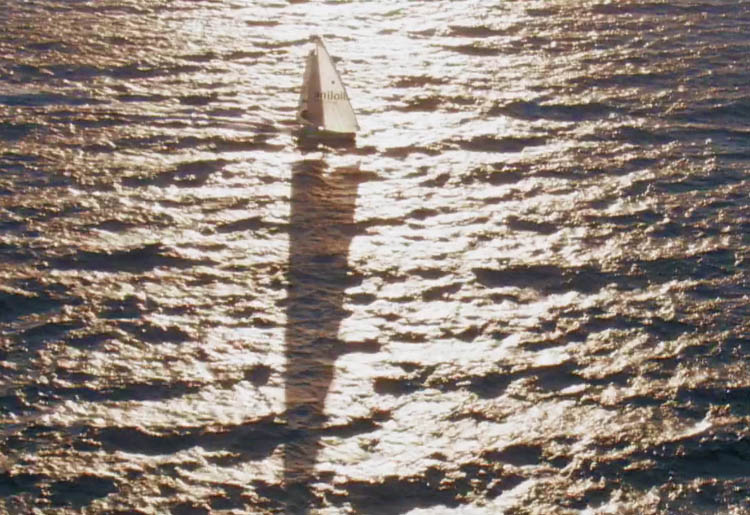 Cape Horn is one of the most dangerous spots for Vendée Globe sailors to cross. As they travel through the southernmost tip of Chile, the captains have to battle with icebergs, gales and violent streams. At the junction of the Pacific and Atlantic Oceans, they face unexpected situations. 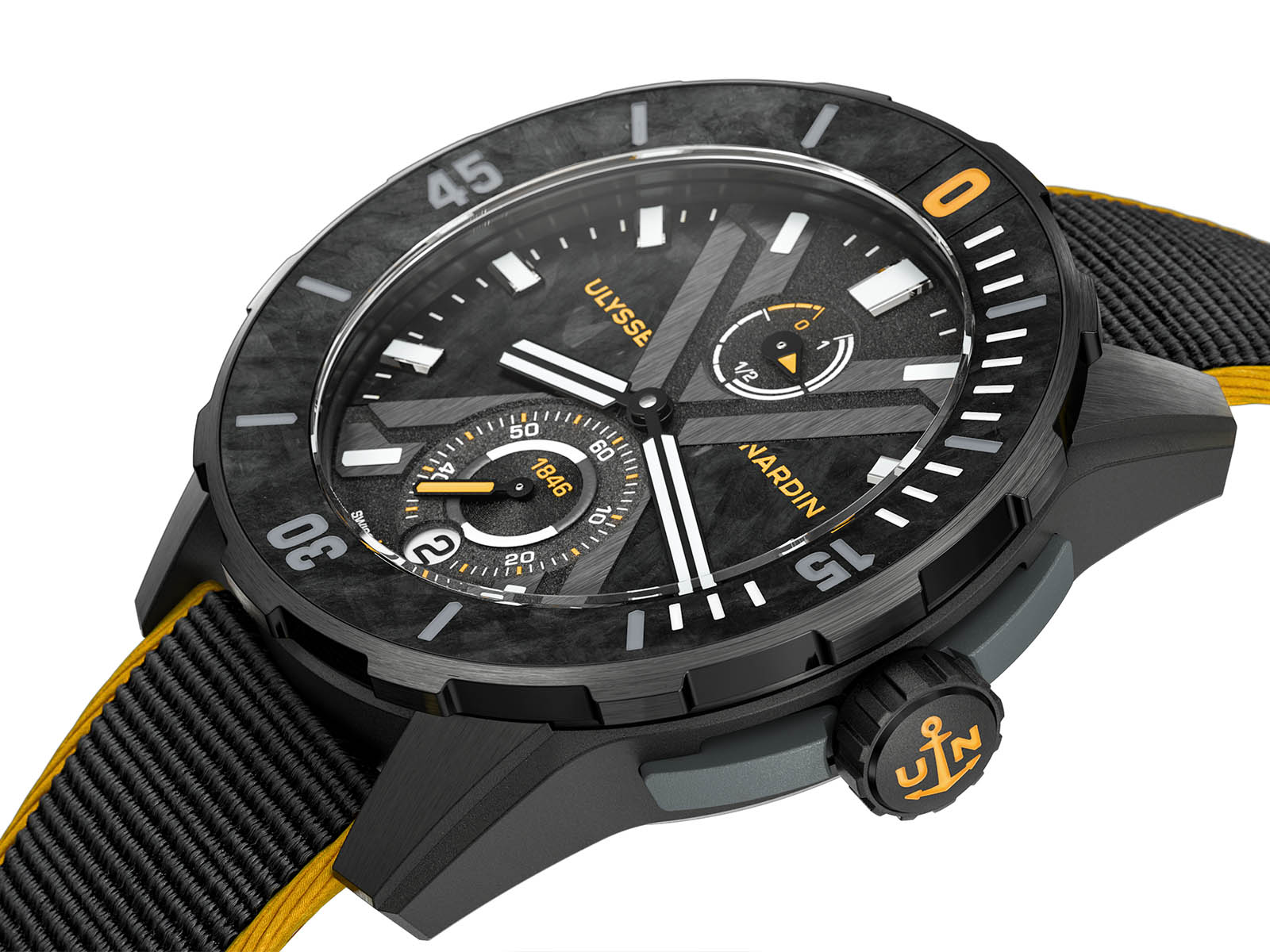 The case back of the 44mm titanium case with black DLC coating includes the coordinates of Cape Horn and the Vendée Globe route. Titanium/carbon bezel is inverted concave and unidirectional. The case is resistant to water pressure up to 300 meters. 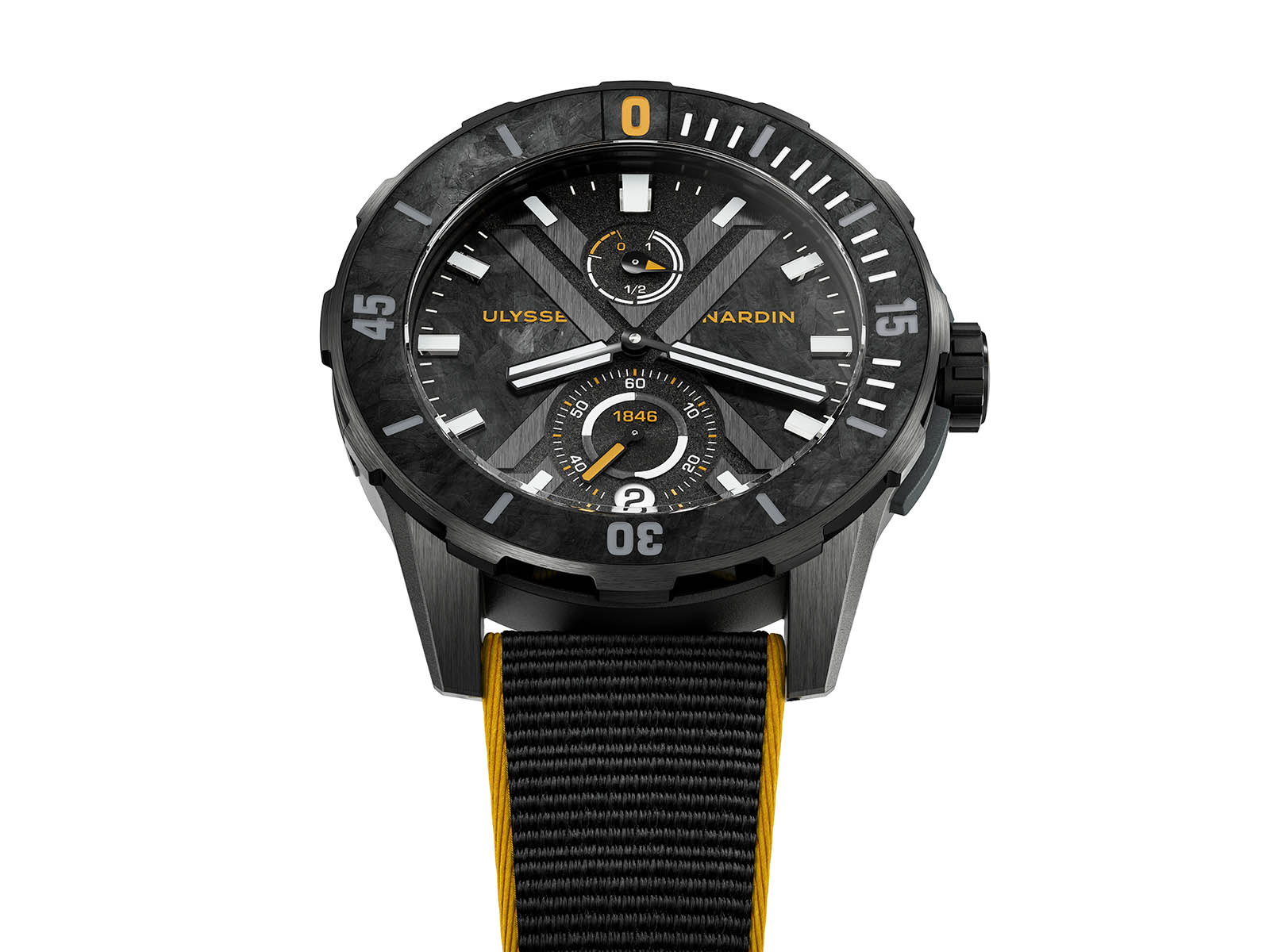 The model beats with the self-wing Caliber UN-118 that offers a power reserve of 60 hours when fully wound. 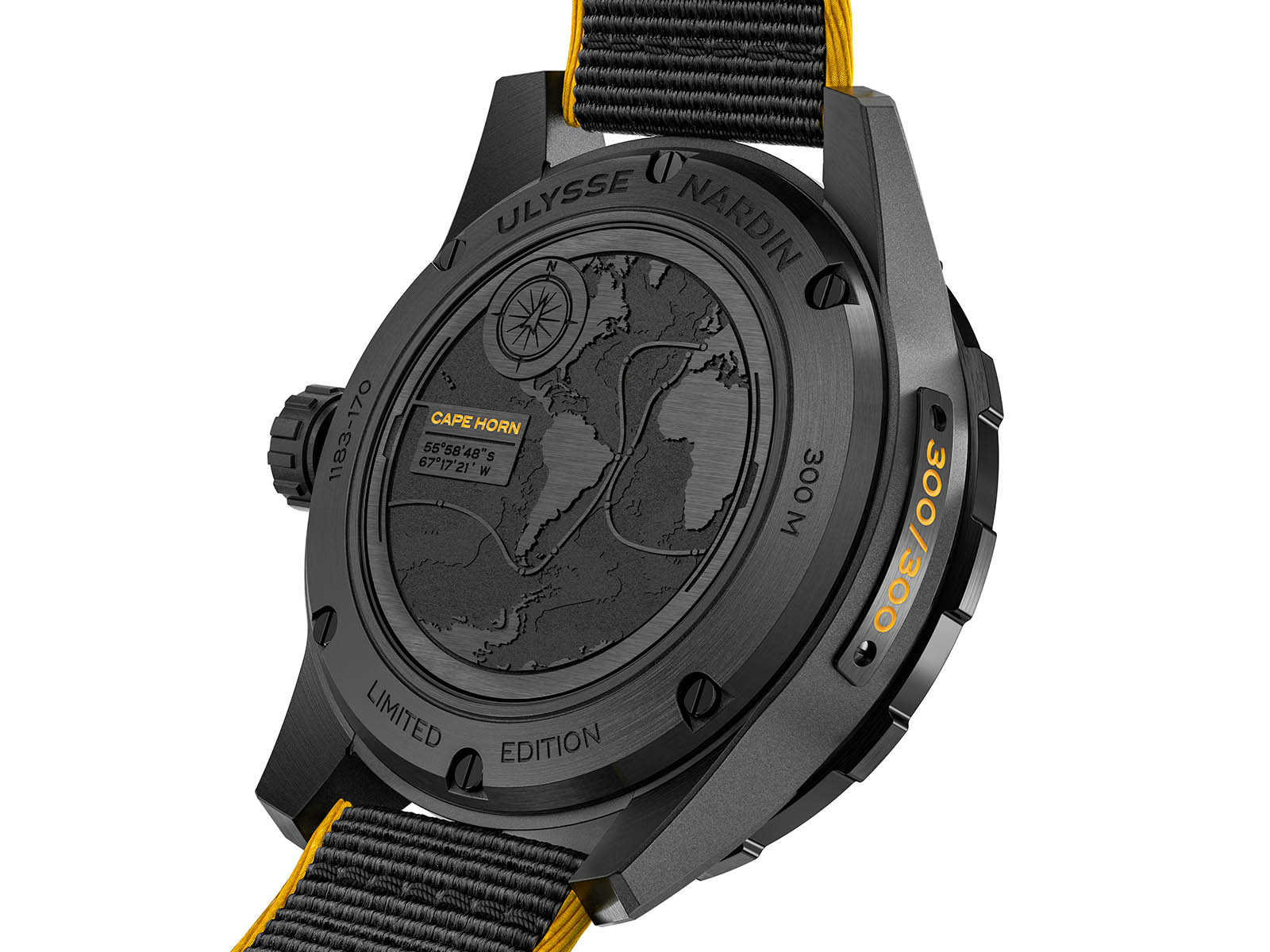 The watch’s light fabric strap makes it very comfortable to wear. The MSRP of the watch, which is limited to 300 pieces, is CHF 9,900. 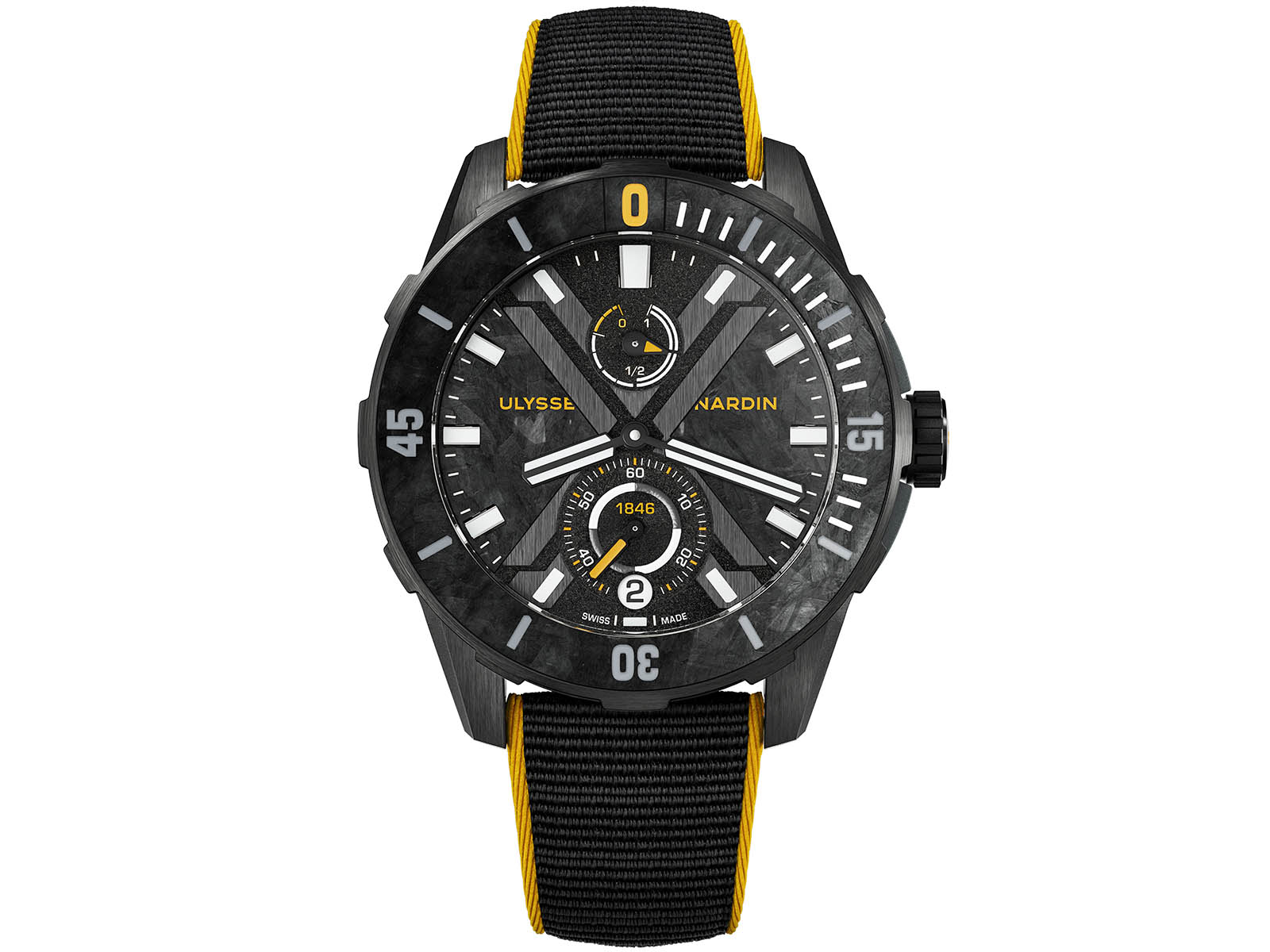 Nemo Point, located on the Chilean sides of the South Pacific, is named after Nemo, the hero captain in Jules Verne’s famous novel 20,000 Leagues Under the Sea, and is known as ‘the middle of nowhere’. The area is located at48 ° 52.6′S 123 ° 23.6′W, close to the International Space Station. 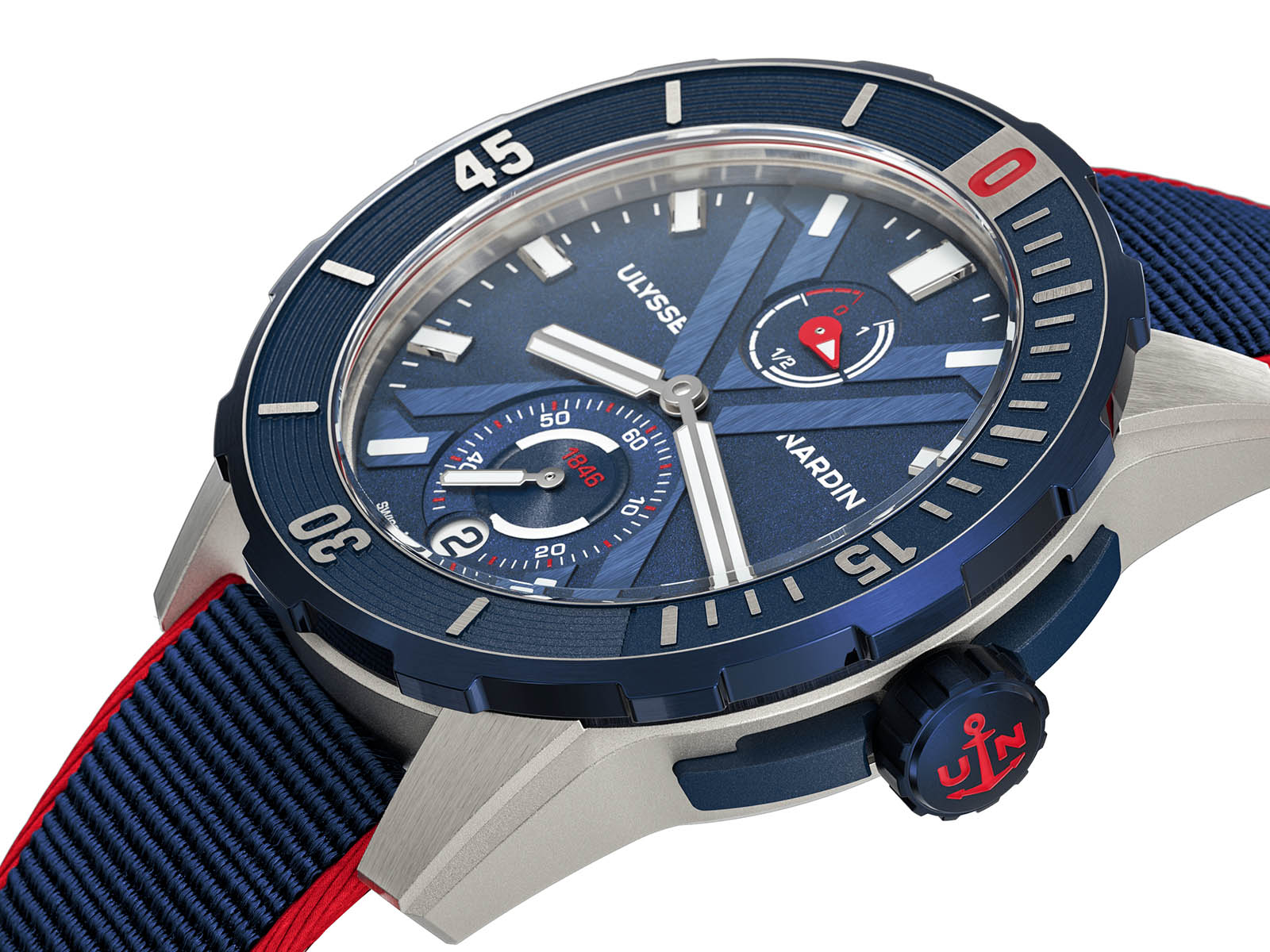 The captains who sail at Nemo Point often find themselves in a very wide and violent stream that draws them towards the center. The coordinates of the Nemo Point and the course of the Verdée Globe race are applied on the case back of the watch. 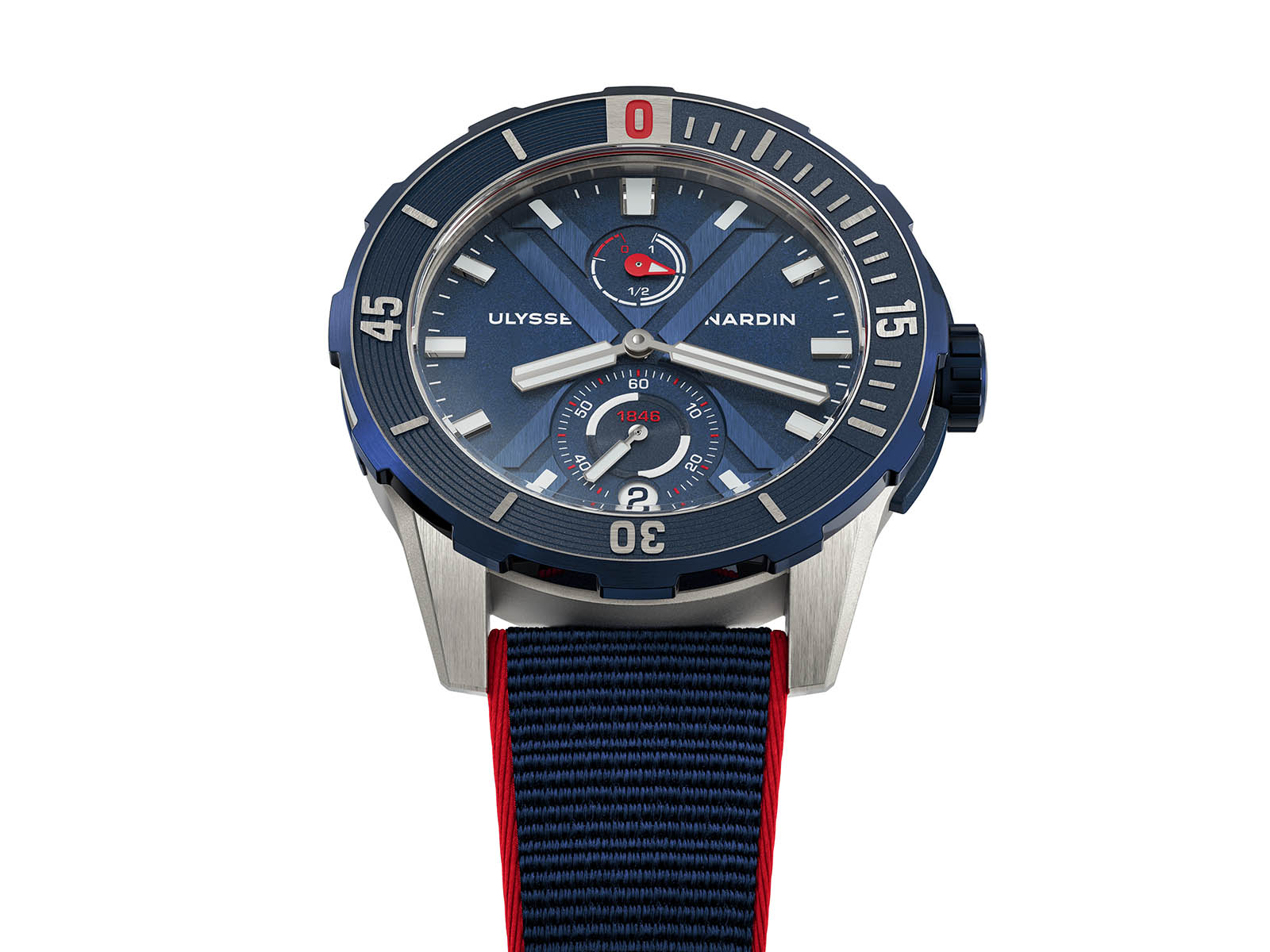 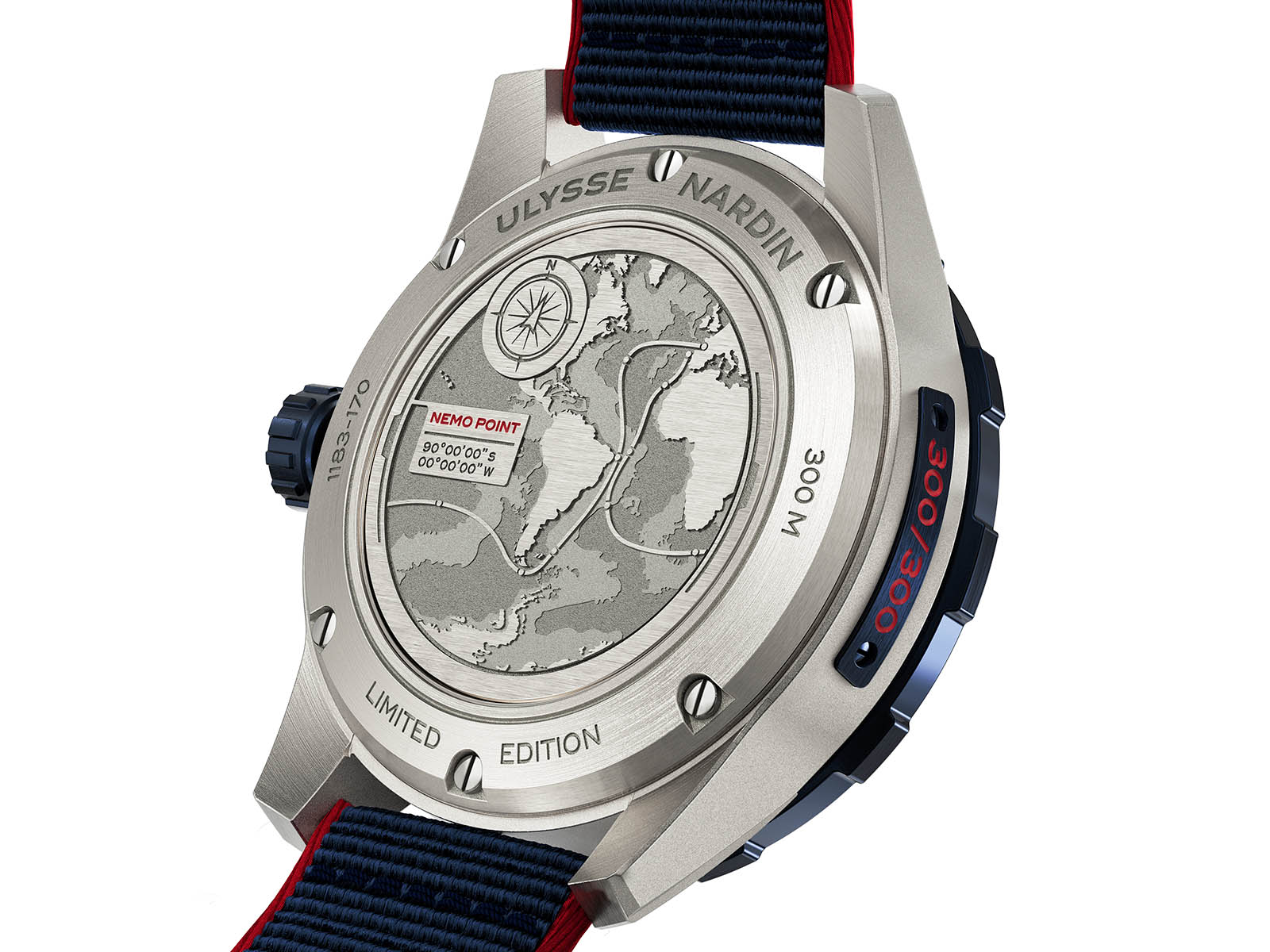 The Nemo Point model, which has almost the same characteristics, has a titanium case and a blue rubberized bezel. The MSRP of the watch is CHF 8,900. 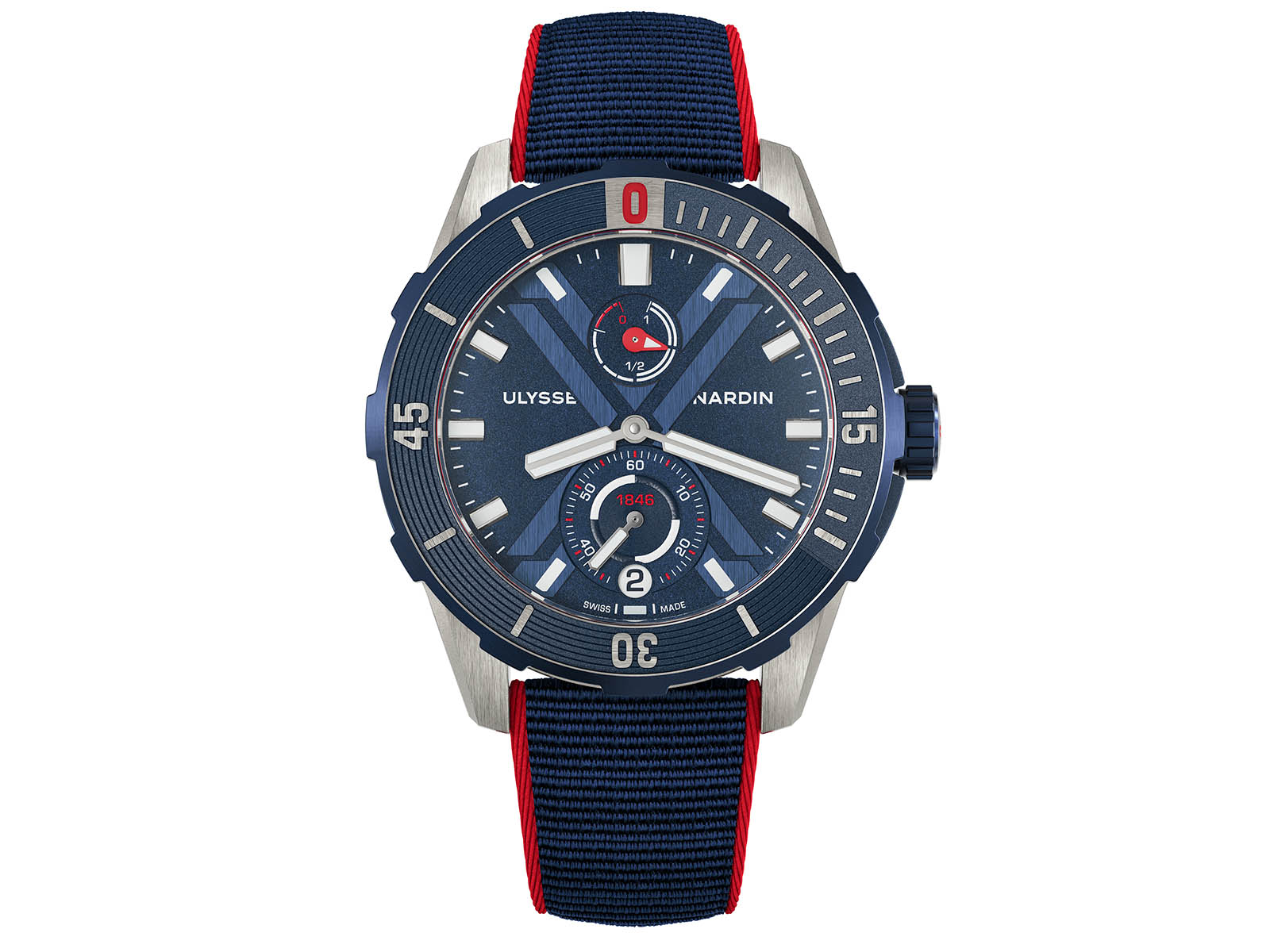