What Can a Marine Chronometer Change?

Do not underestimate it by saying “It’s just a Marine Chronometer”. It might be the reason behind today’s world order. 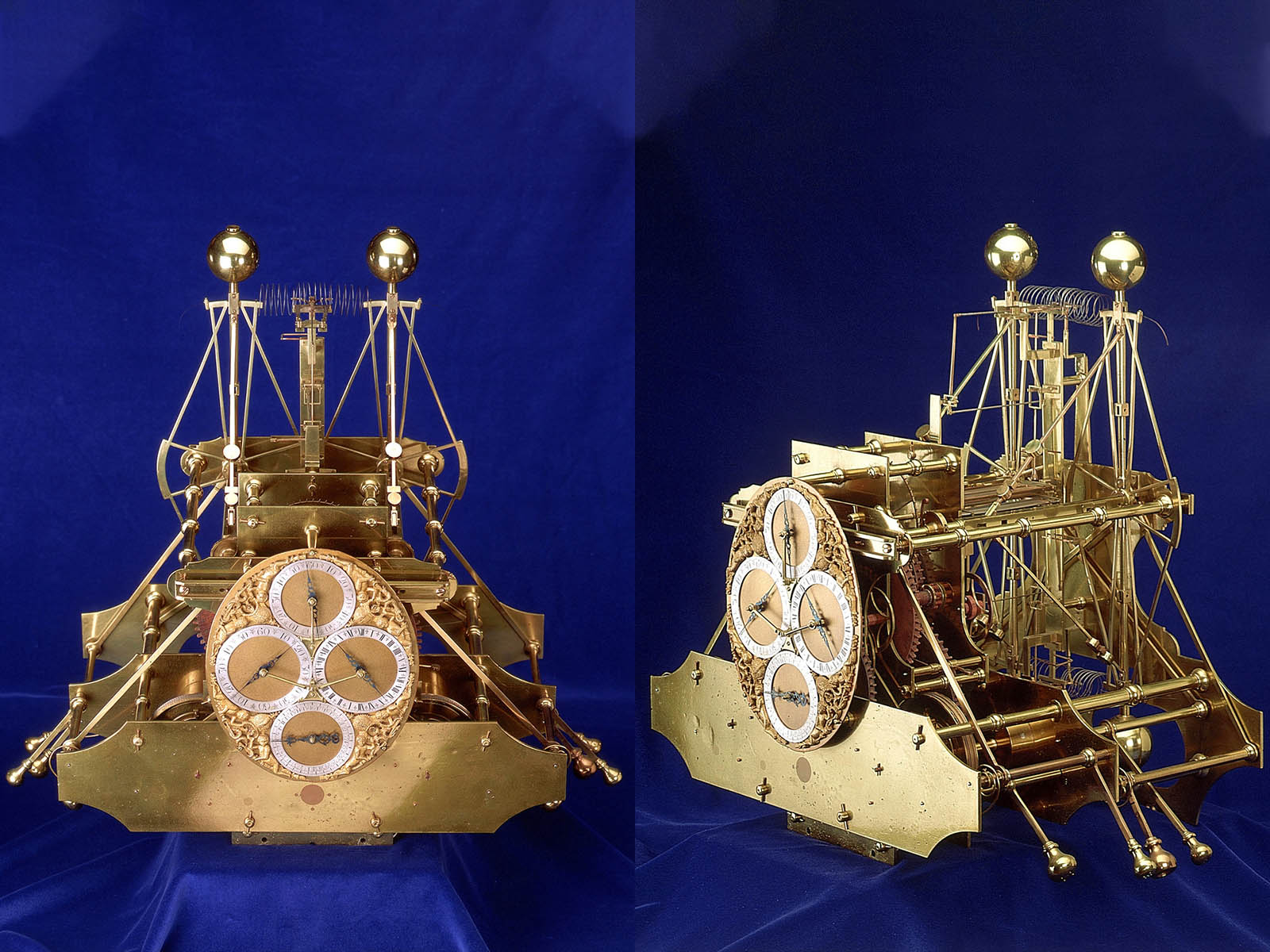 If there were no marine chronometers, the world might have been somewhere else today. English was not the ‘world’s language’. The United Kingdom was not defined as ‘the kingdom where the sun never sets’. You may not be able to get the relationship, let me explain. 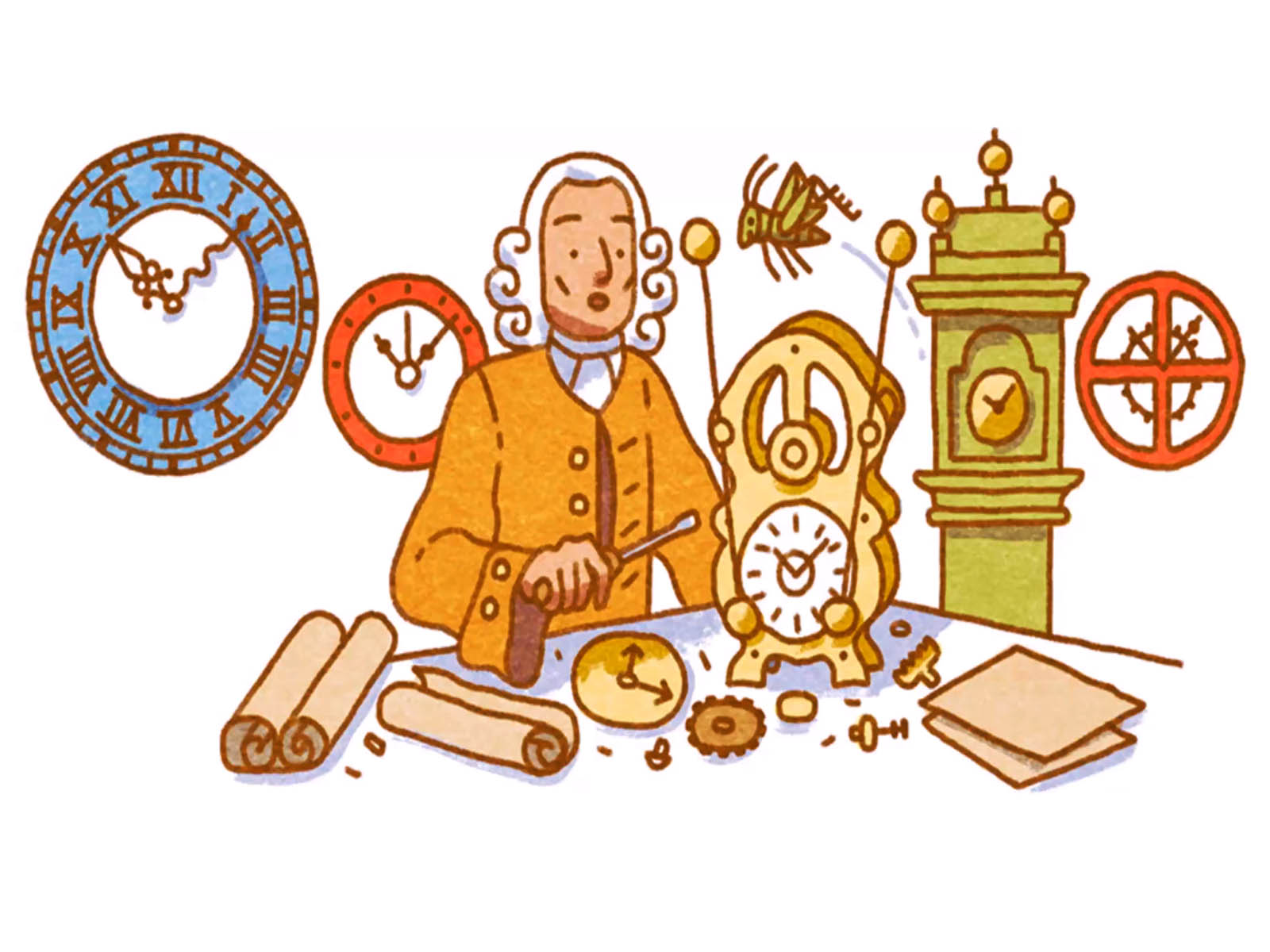 Today, English is the most widely spoken language in the world due to the colonial rule of the UK. This is exactly where ‘the kingdom where the sun never sets’ quote comes from. Language is so common that wherever you go from India to Canada, from South Africa to the United Arab Emirates, to Japan, you are almost unlikely to communicate without knowing this language (let’s not ignore the body language). 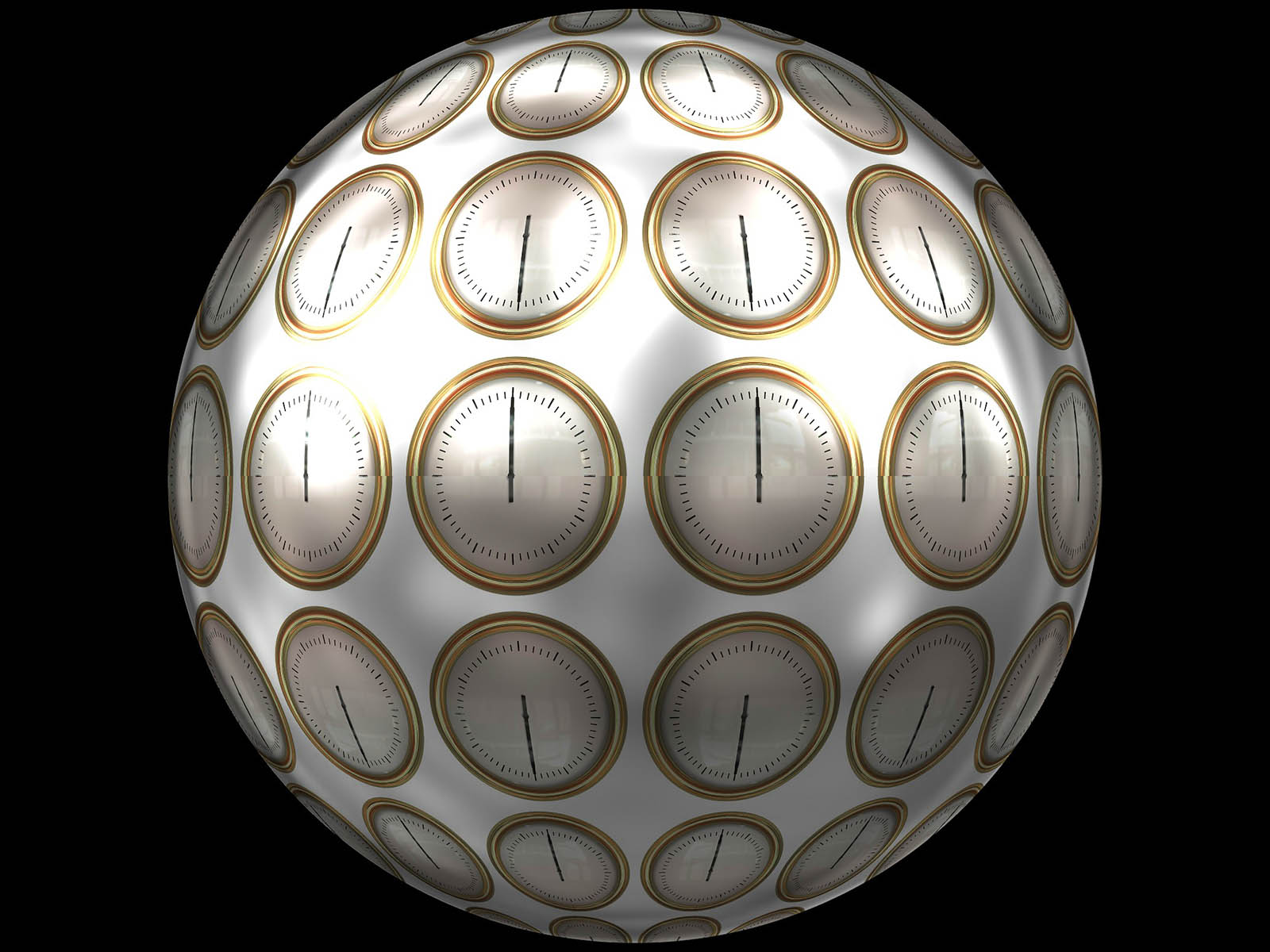 You might think what marine chronometers have to do with the world’s language being English. However, that’s not the important question here. In fact, it is how the British established the world’s greatest empire, two centuries before the Portuguese who began the work of establishing a colonial empire in 1415, the Dutch that made a rapid entry into colonialism and built better ships and the French and the Spanish, who were double the size of them. 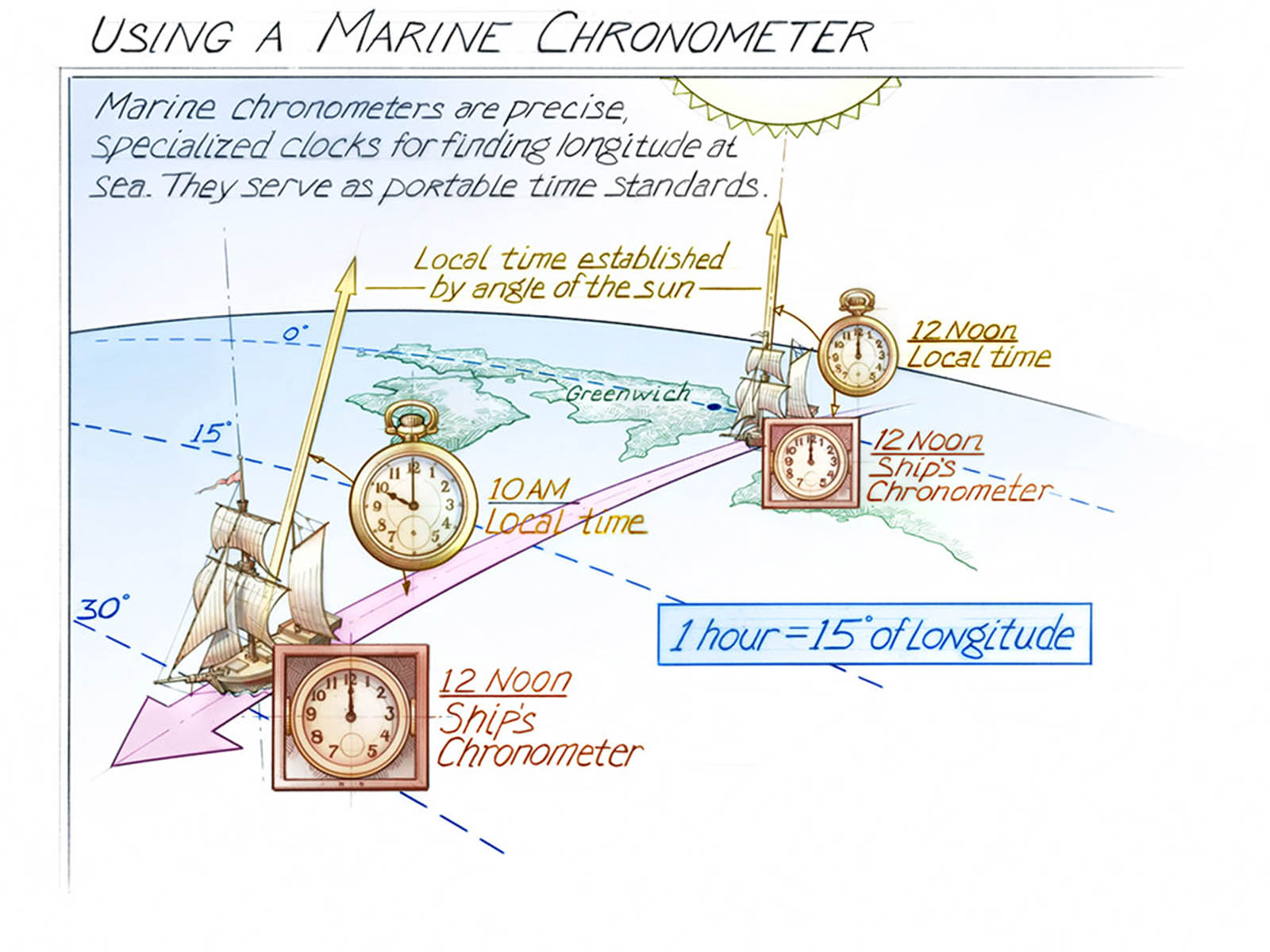 Indeed, there is not a single answer to this question just like there are many variables related to it. However, we can share with you one of the most important reasons for this; they make better watches! 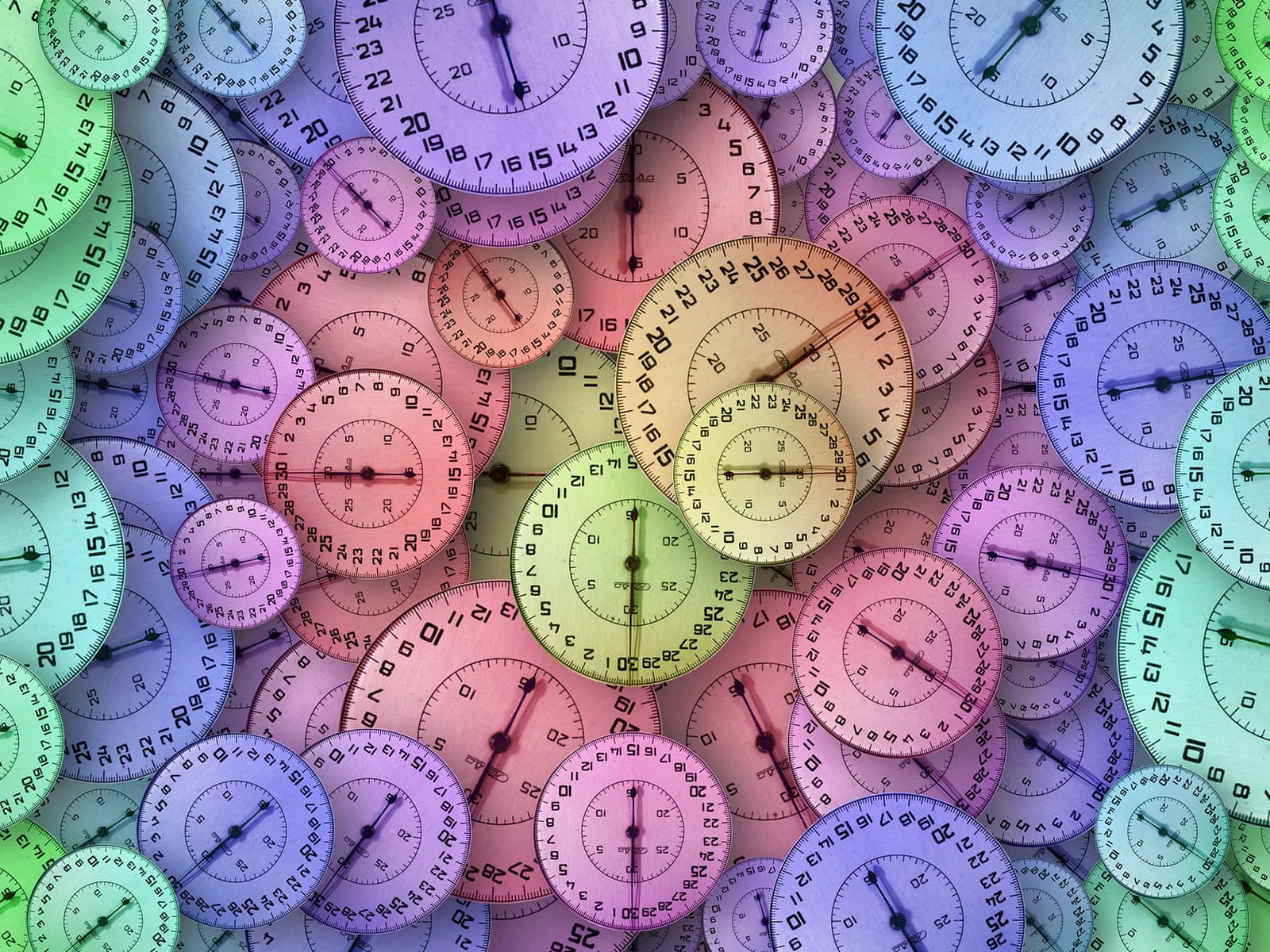 Leaving aside the moral side of such an effort, the biggest problem with the introduction of colonialism in the early modern era was navigation. The navy has long been capable of determining latitude by measuring the deviation in the zenith of the sun. However, it was a little more difficult to determine the longitude; precise information of the local time referring to the reference time was required along precise chronometers. While it was difficult to find precise measuring instruments even on land, it was much more difficult to find a device that was not affected by the movement of the waves on the sea. 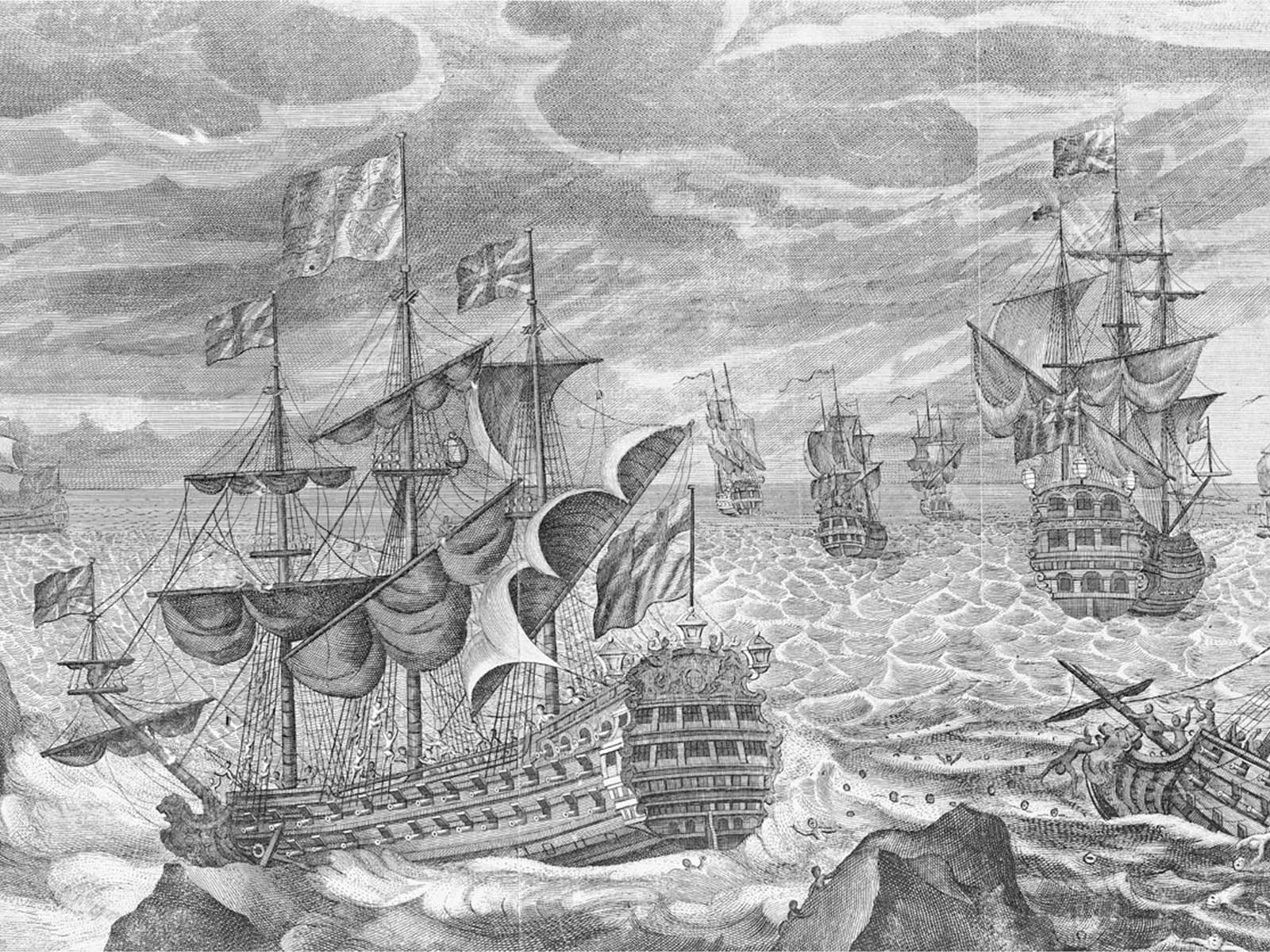 The early achievements of marine research were more about luck than maritime capability. Christopher Columbus did not know where he was going, and he thought he was in India when he got off his ship. Vasco de Gama kept half of the total distance covered while keeping the land at his sight. John Harrison’s invention of the marine chronometer in mid-18th century took the British navy beyond other nations. Thus, it allowed them to surpass other colonial powers in almost every region to acquire new lands and leave their rivals behind in the naval battles.

In other words, the watch mastery, especially the chronometers, has made a great contribution to making the world look as it is today. Wishing you to remember this little informative article every time you look at your wrist...