Rolex, Patek Philippe, Audemars Piguet, Jaeger-LeCoultre... Even though they all have a different place in our hearts, there is Richard Mille above them, and our desire will never go out. But, why? Well, let me tell you why...

We all know that traditions rule the world of Swiss watchmaking. Although the skyrocketing price tags at dealers and auctions seem to be attached to the watches such as Rolex and Patek Philippe, there is a new type of watchmaker that displaces this very robust and established layout; the independents. On the throne of this new group is the independent watchmaker Richard Mille, the ultimate expression of prosperity, which we will recognize wherever we see their watches. Why is that? 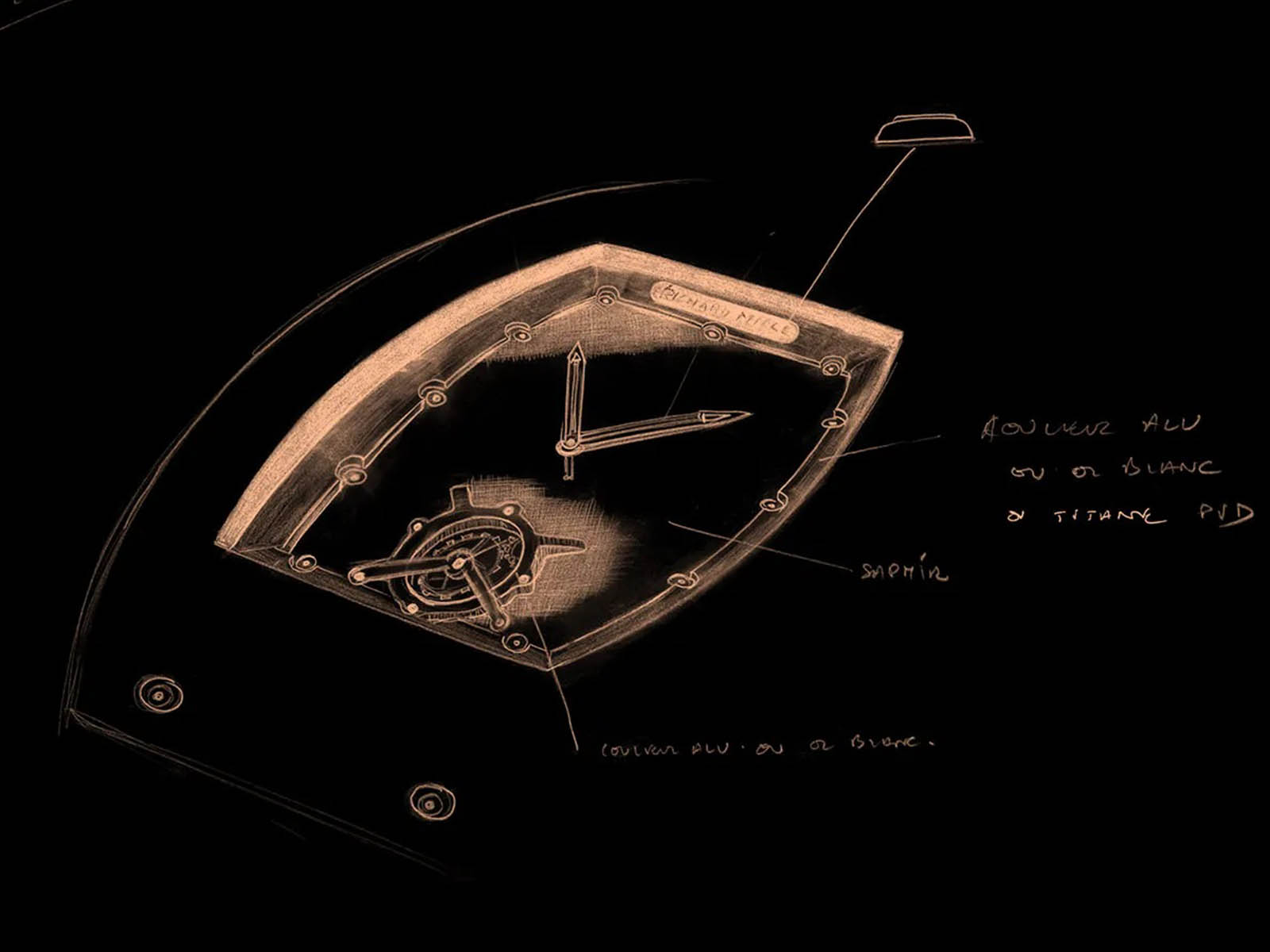 Richard Mille founded its own brand in 1999 with the support of Renaud et Papi, a partner with such important brands as Audemars Piguet. The mission of the brand was to produce ultra-luxury, high-tech, limited number, and handmade watches. 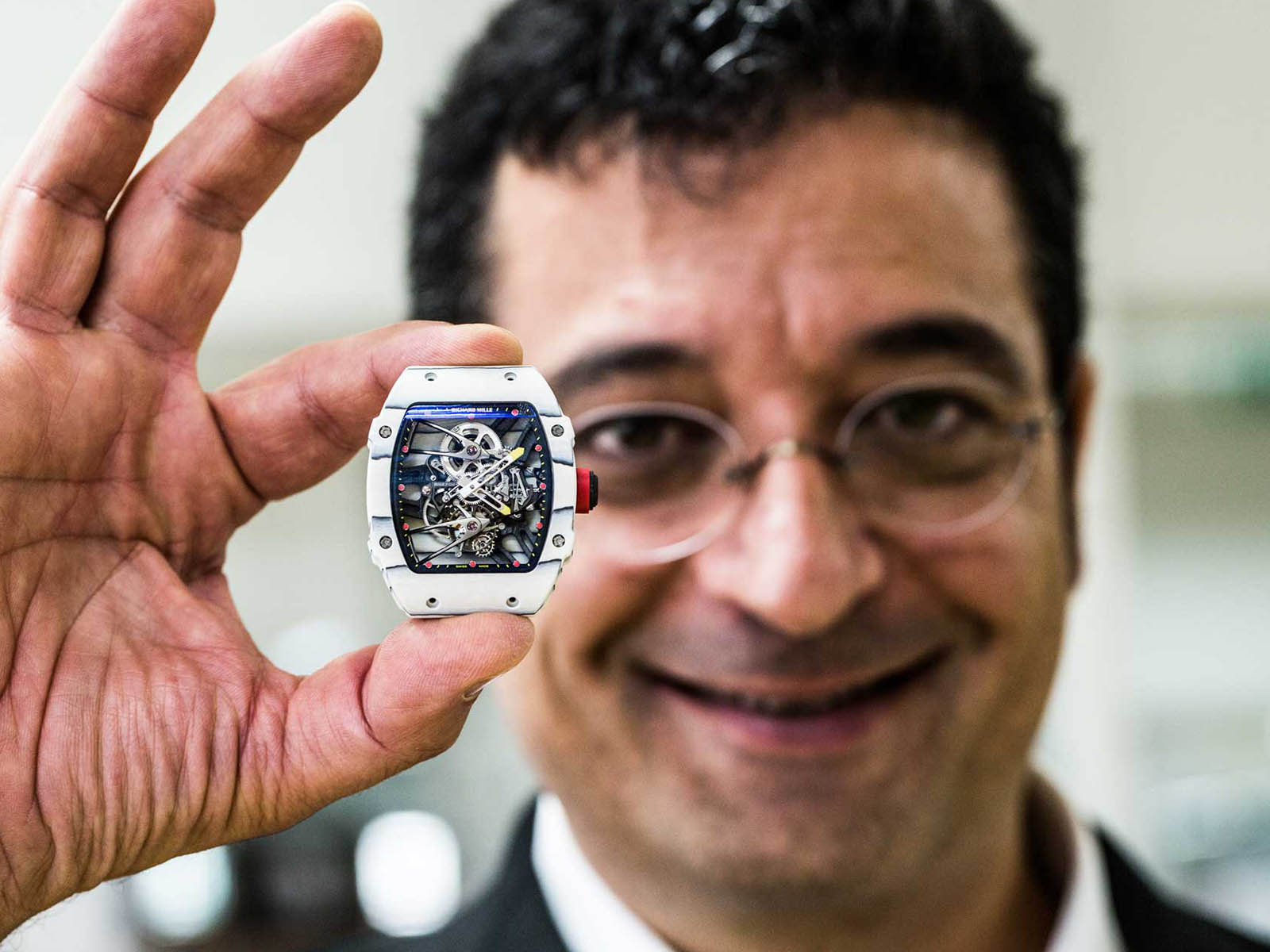 Two years later, Richard Mille RM001, without diamonds, was introduced. The impressive part of the watch was its excellent engineering. Those who have been interested in watches for many years will remember; the MSRP of the model was 159,000 Euros and sold out in a very short time. 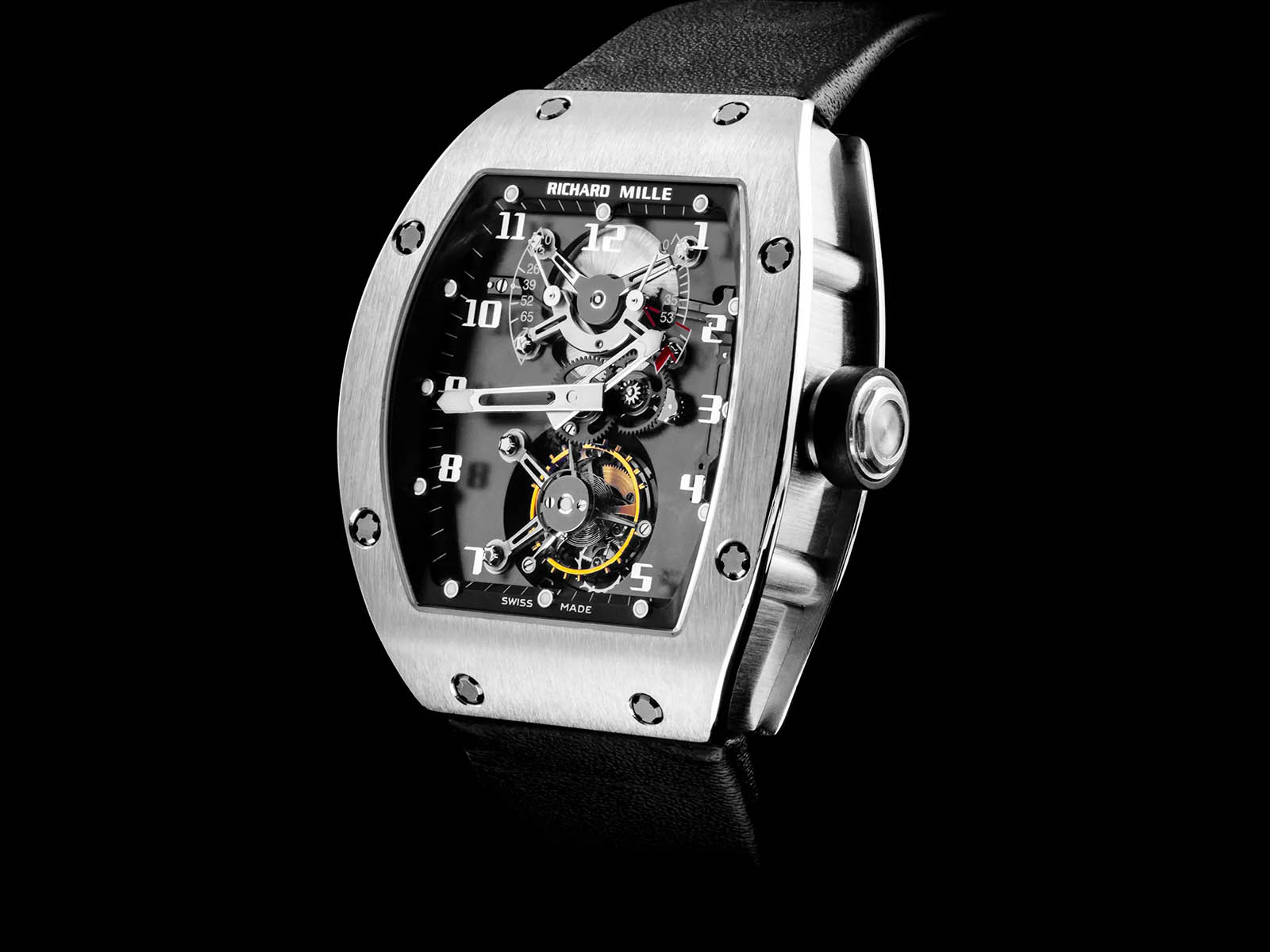 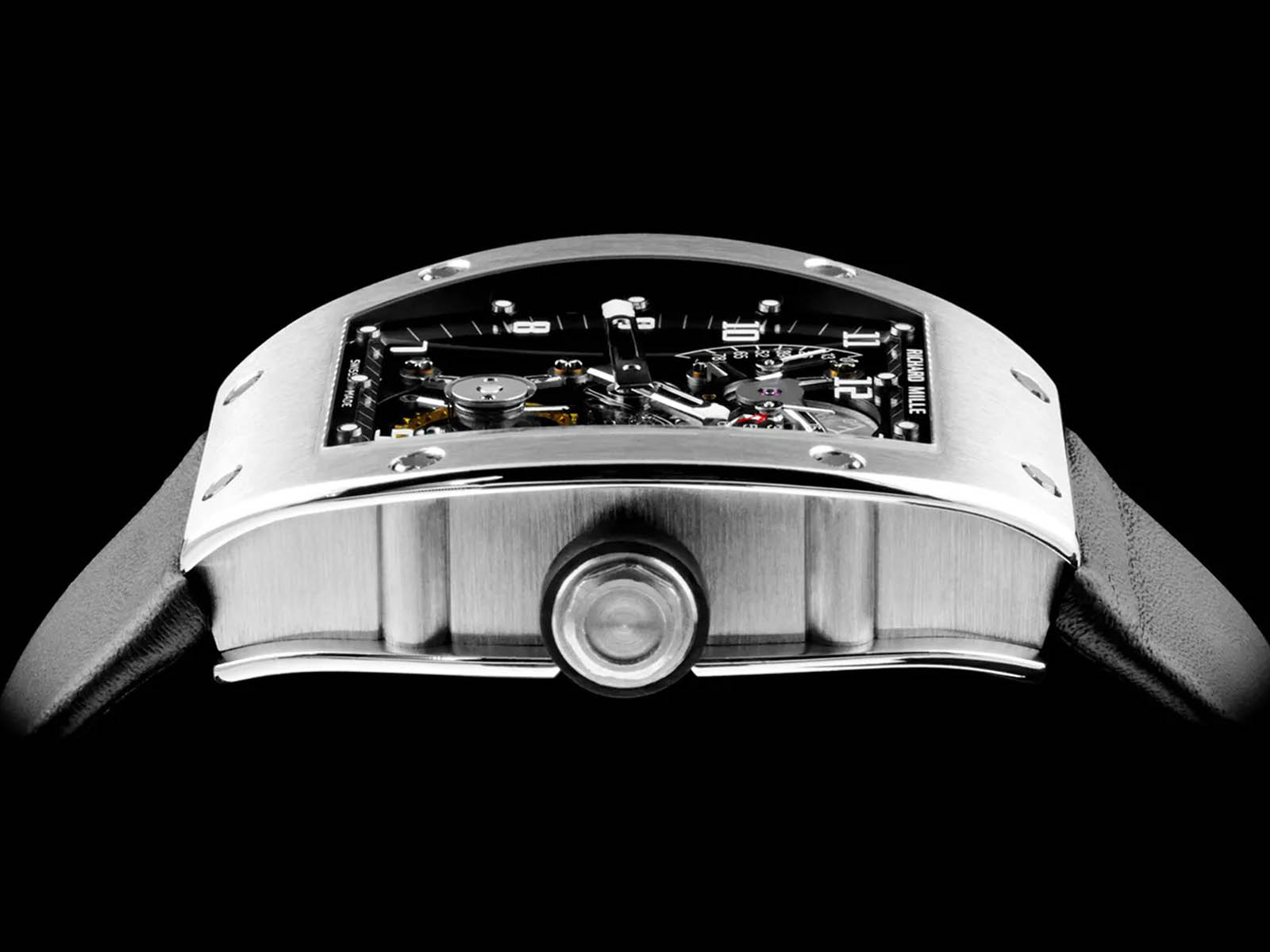 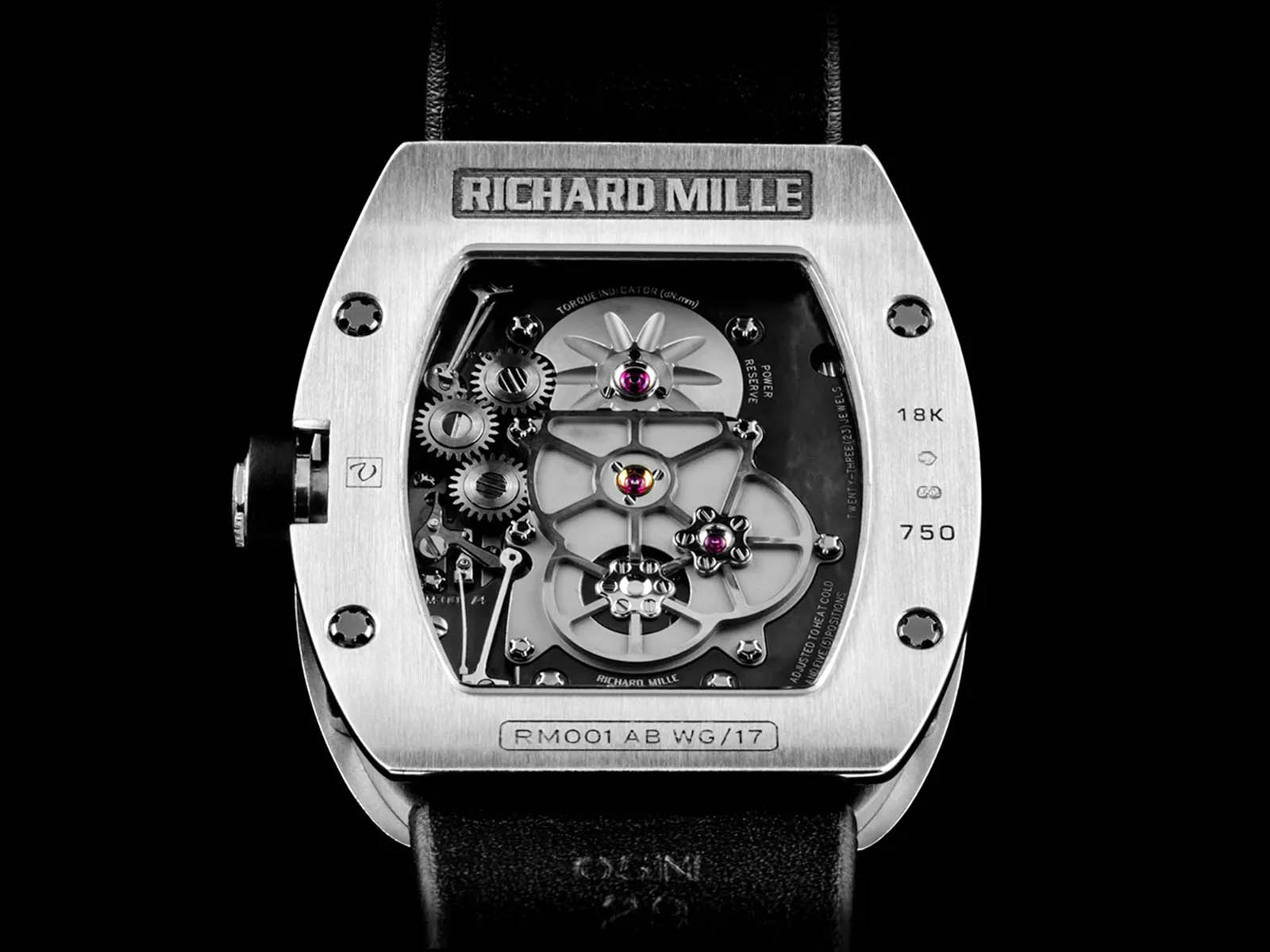 In September 2018, the ‘Horology Forum’ was held for the first time in London and many reviews about the watchmaking industry were made. One of the most popular subjects was the desire of ultra-luxury watch buyers to own a Richard Mille watch. When asked why the best watchmakers pointed directly to the quality of the movements. 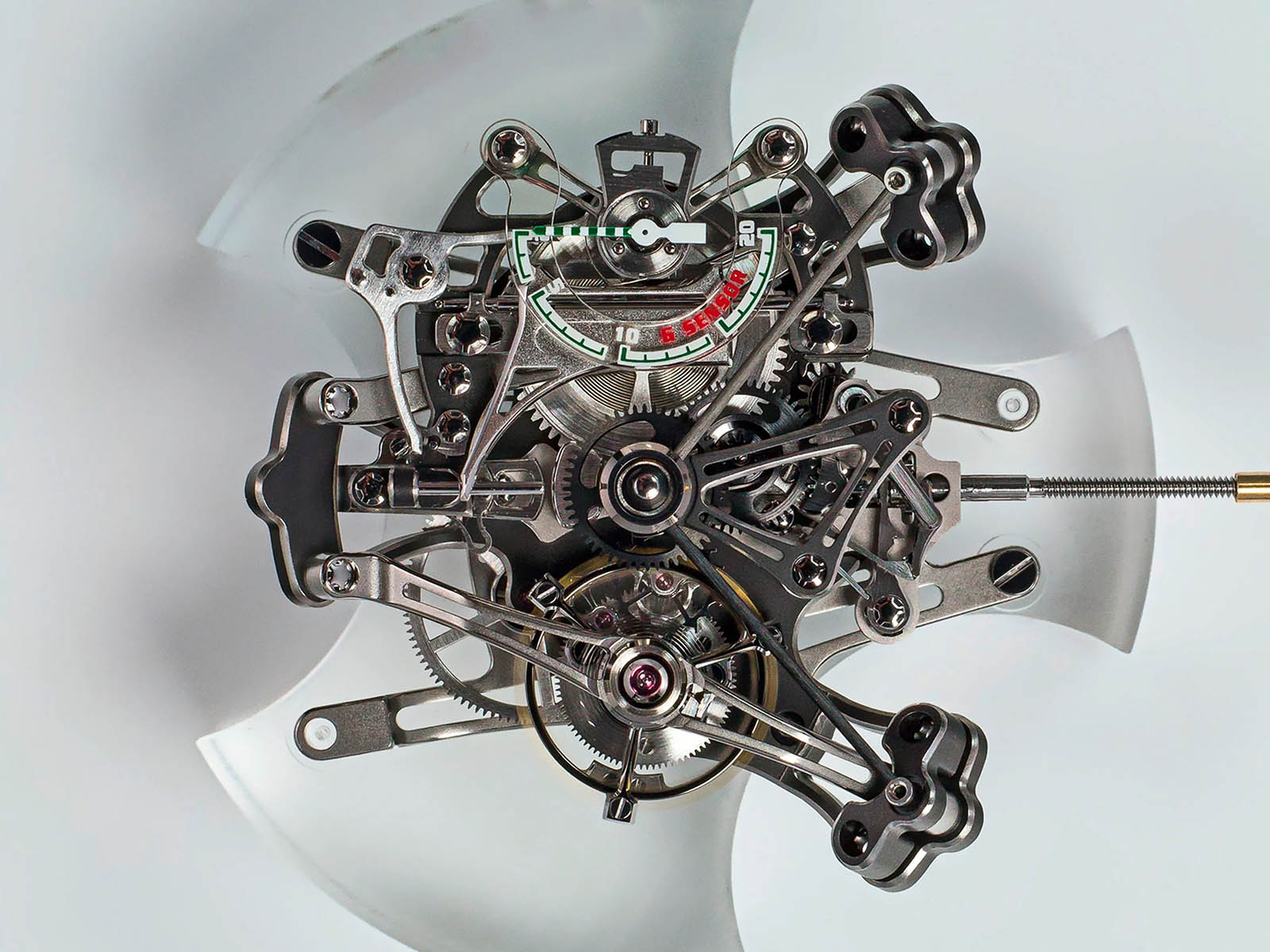 The prototype RM056, which was sold at a Christie’s auction for £ 1.2 million in 2017, is one of the most complicated models the brand has ever produced. The model shares this title with the RM008, which offers a split-second chronograph and tourbillon. 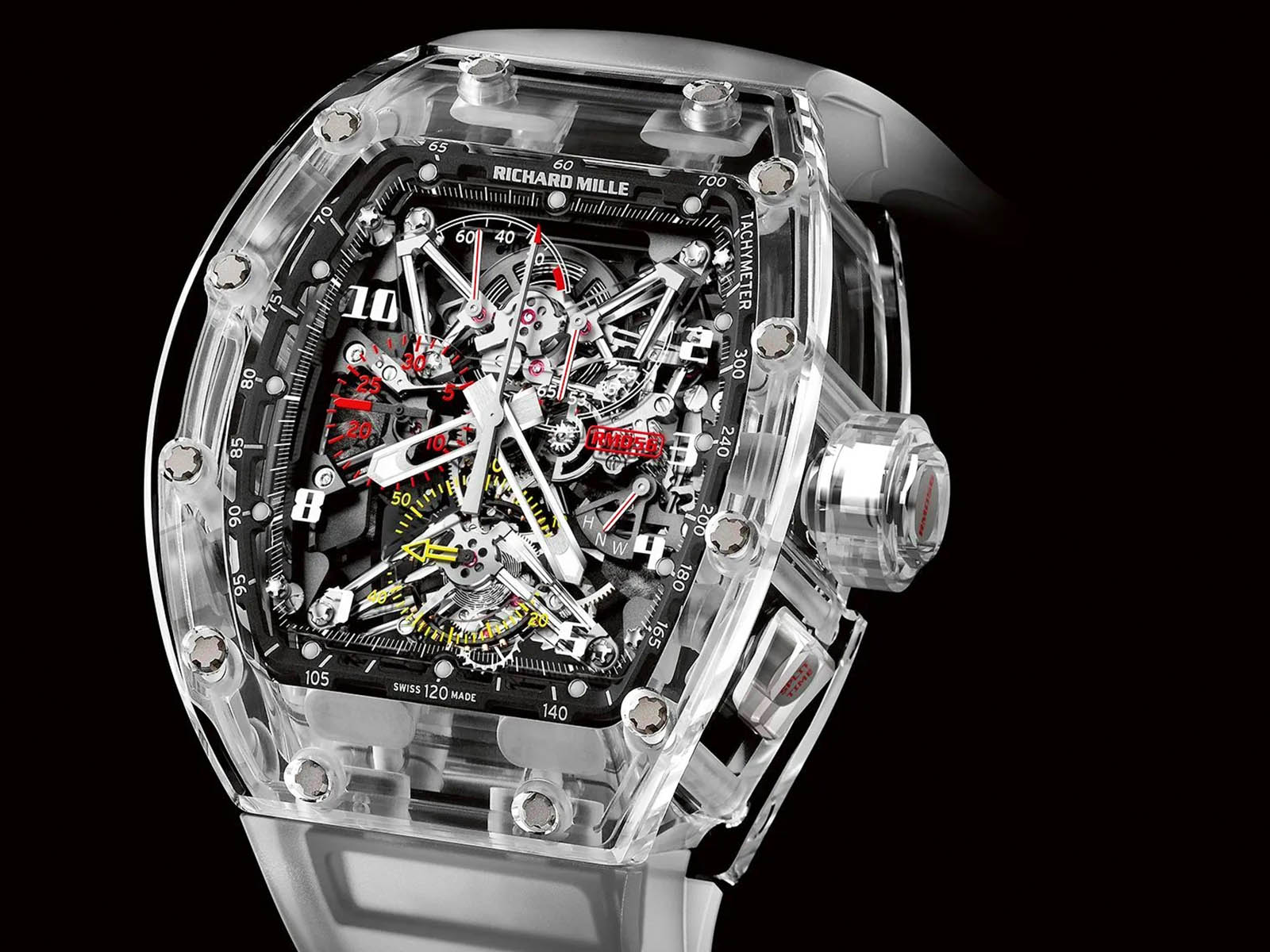 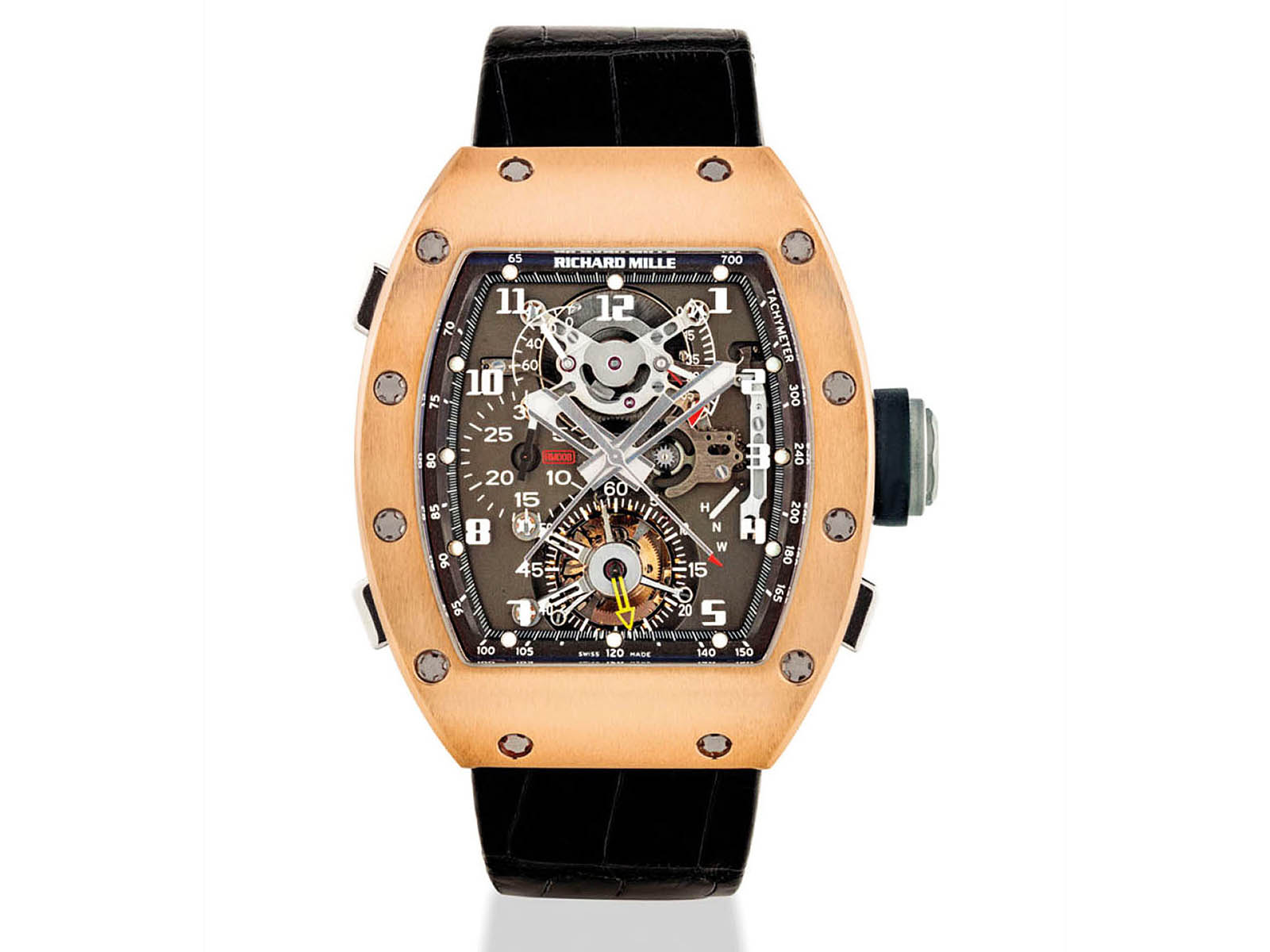 A pair of trained eyes with enough sharpness can instantly recognize a Richard Mille watch with its case dimensions and design, even when looking from a distance. It is not surprising that models inspired by automotive designs and equipped with bold aesthetic details have such a reputation. In fact, Mille never kept his intention in this regard and said “I want people who see my watches to go, ‘Wow!’. Let me add that according to Forbes, acquiring a Richard Mille watch is the equivalent of ‘buying a miniature sports car for the wrist’. 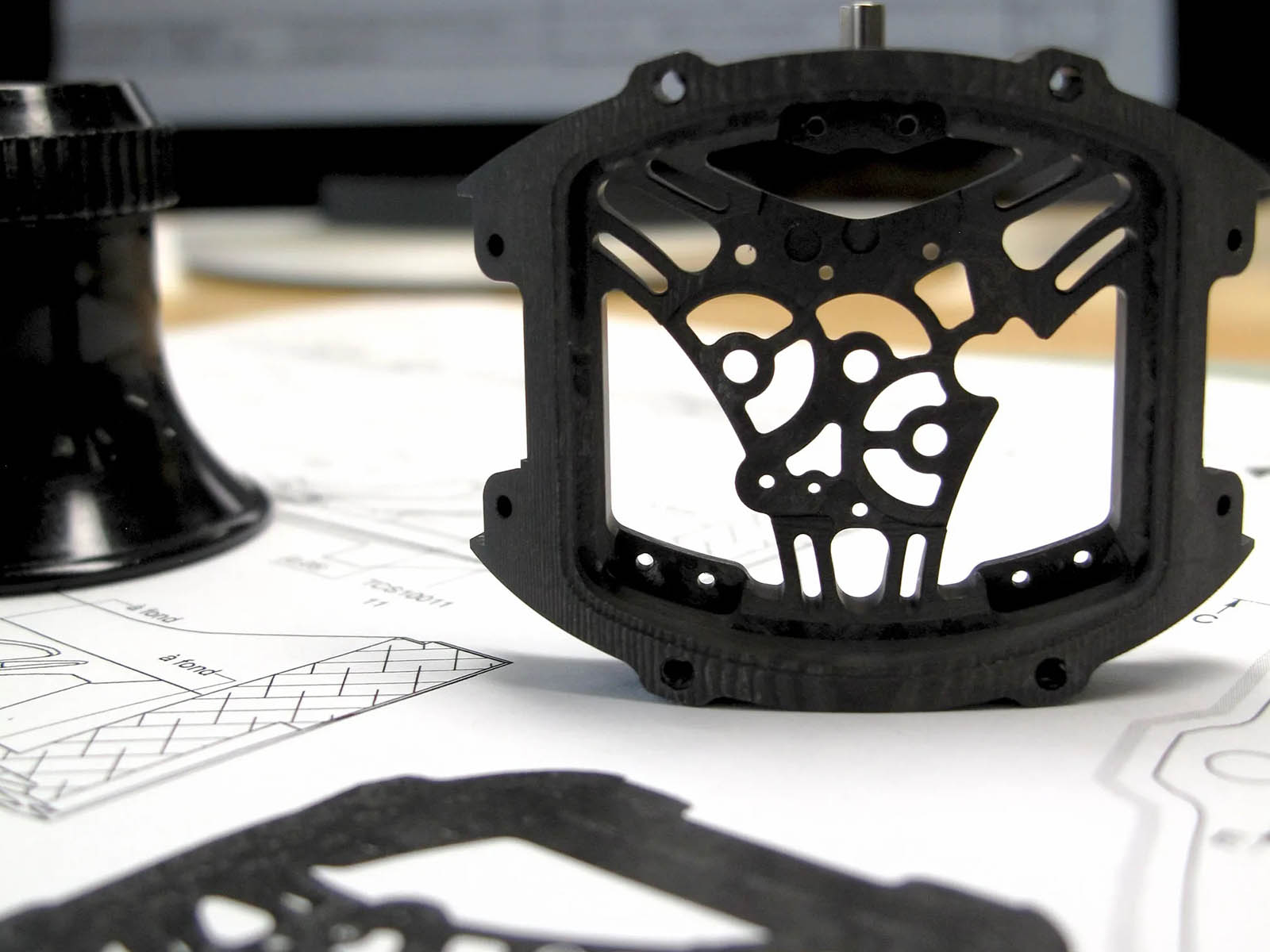 Richard Mille produces less than 5,000 watches a year. Although this figure is high for a young brand, the demand for watches outpaces the production. The high prices in the auctions continue to reflect this trend. 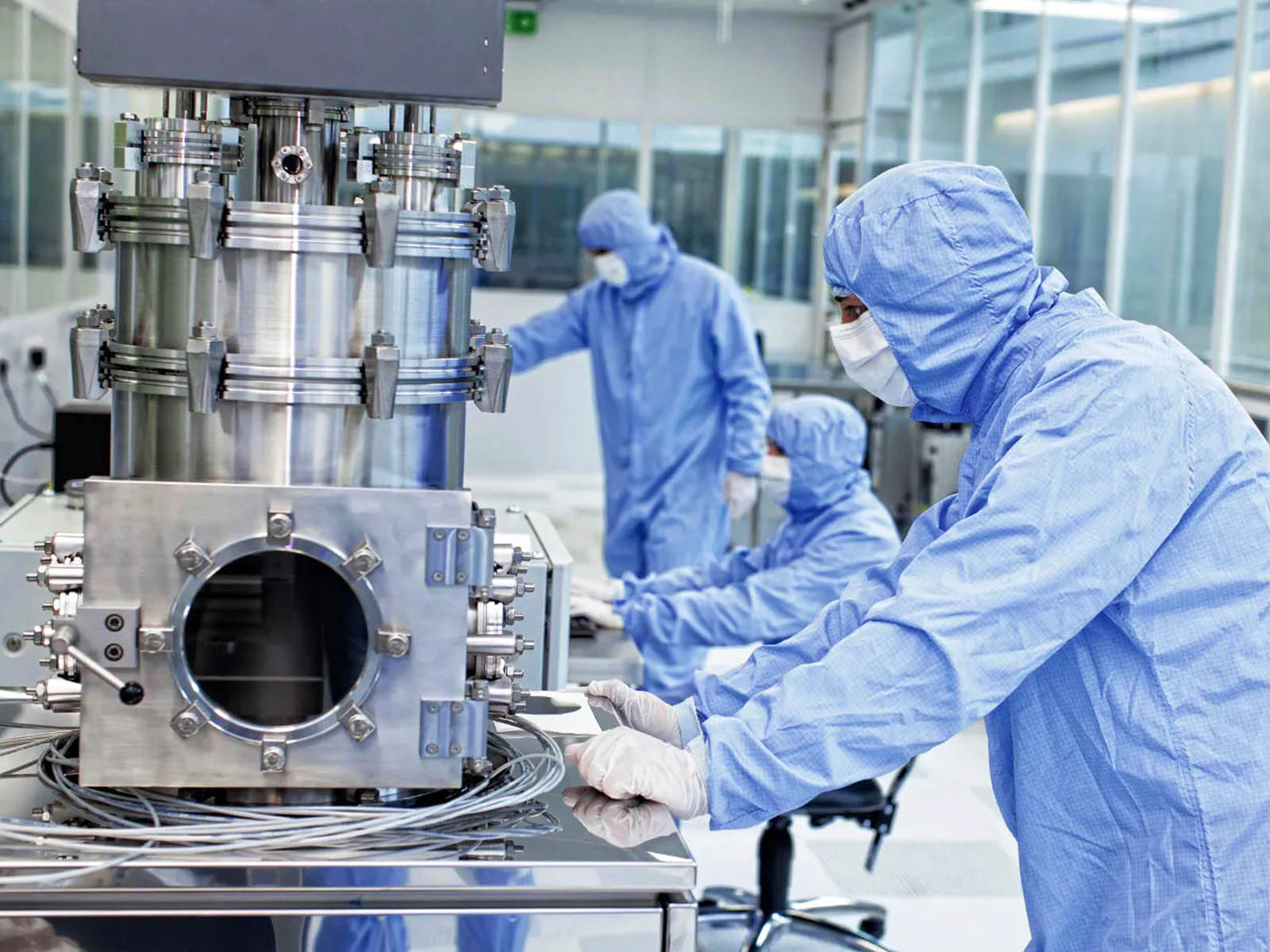 One of the best examples of this is the extremely rare RM52 Tourbillon Skull. Produced in white ceramic and 18K pink gold, the model is exclusive to the Asian market and has an estimated value of almost 700.000 Euros. 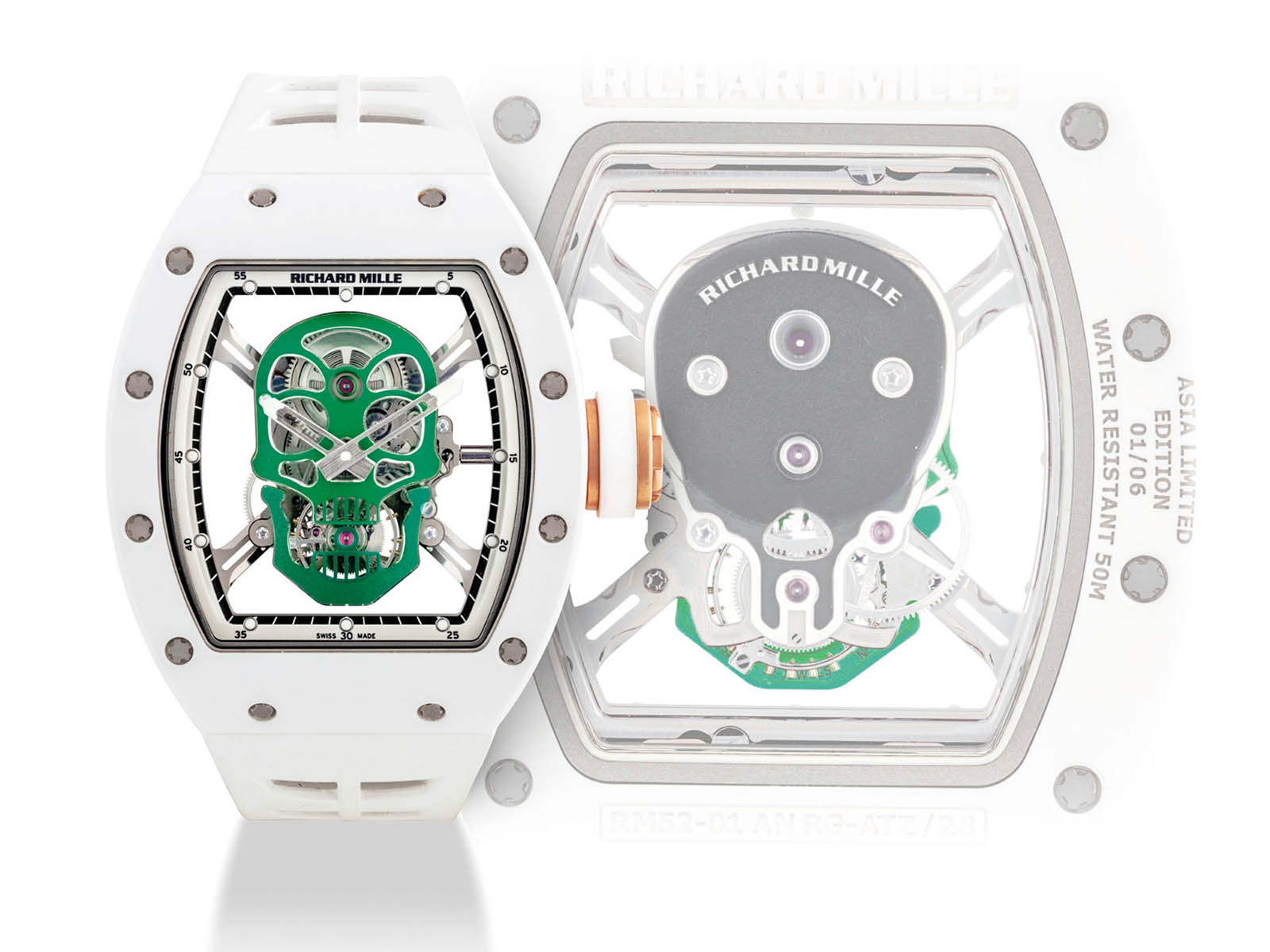 Imagine a rather bulky Richard Mille, say the RM 50-03 Tourbillon Split-Seconds Chronograph McLaren F1, the first thing you’ll notice when you wear it on your wrist is the lightness. The watch is 39 grams including a strap, the world’s lightest split-second tourbillon chronograph. With its robust structure and featherweight, the model is virtually challenging physics. Richard Mille worked with the University of Manchester and McLaren-Honda for the case material he used at this model. 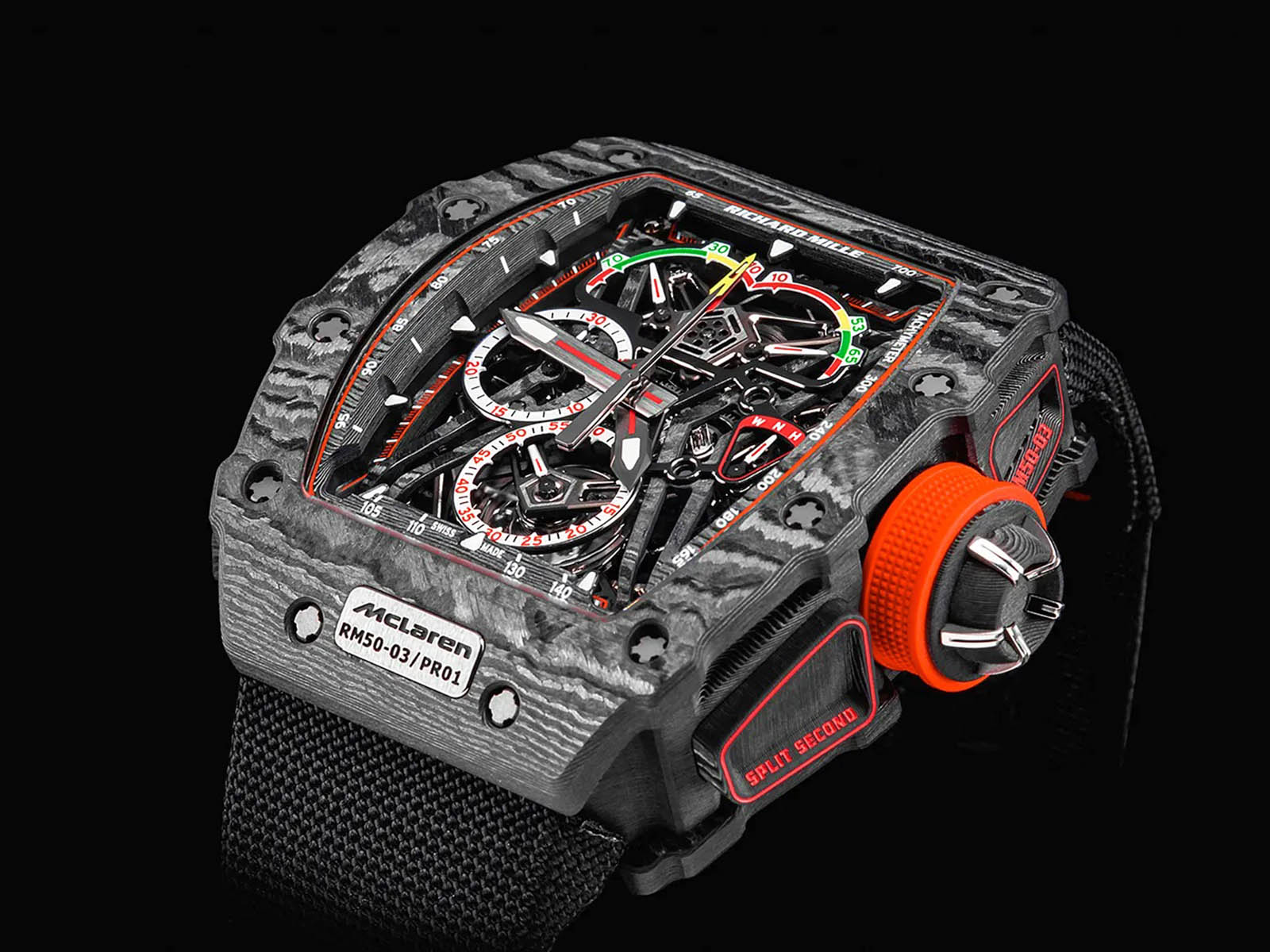 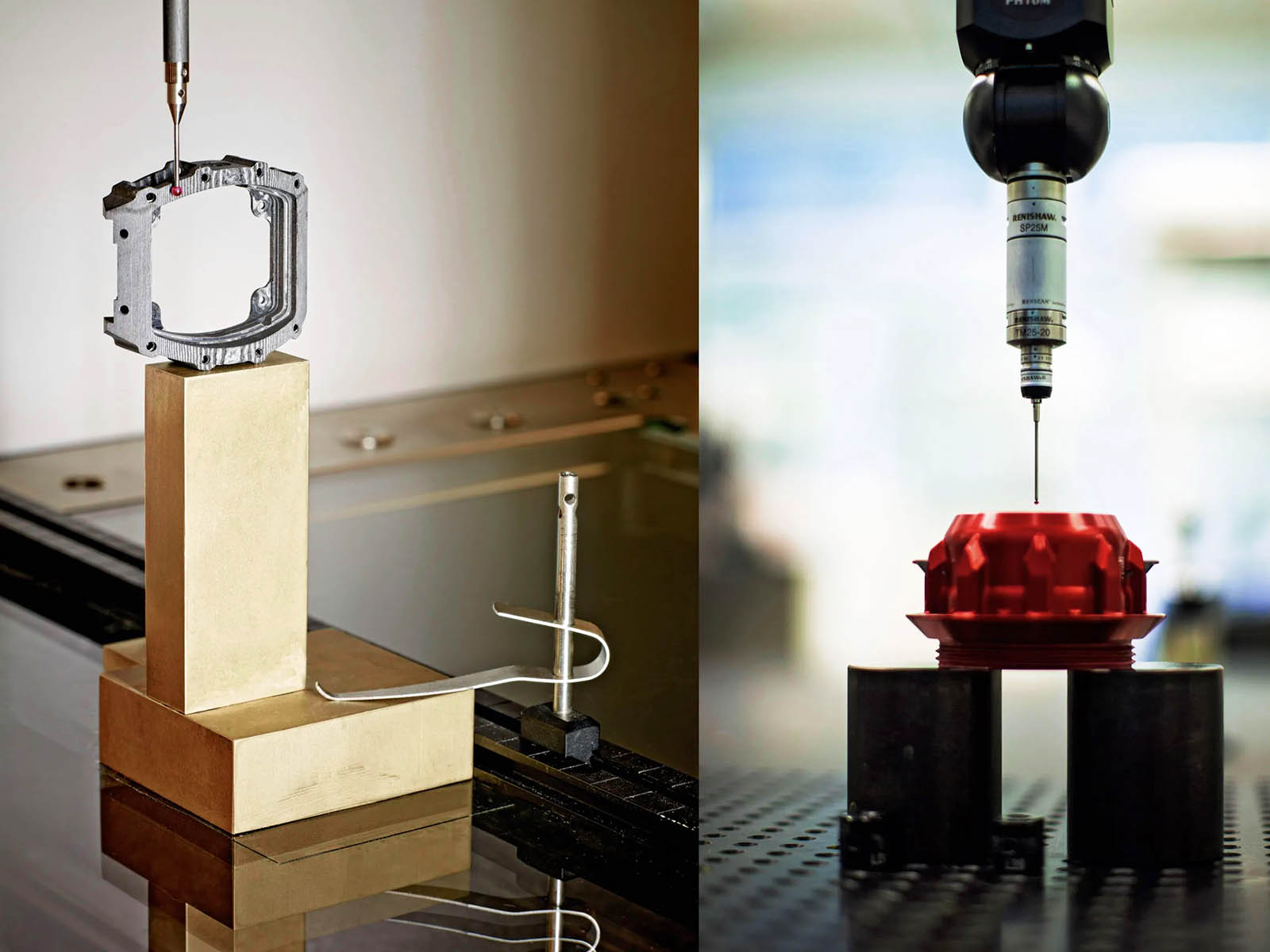 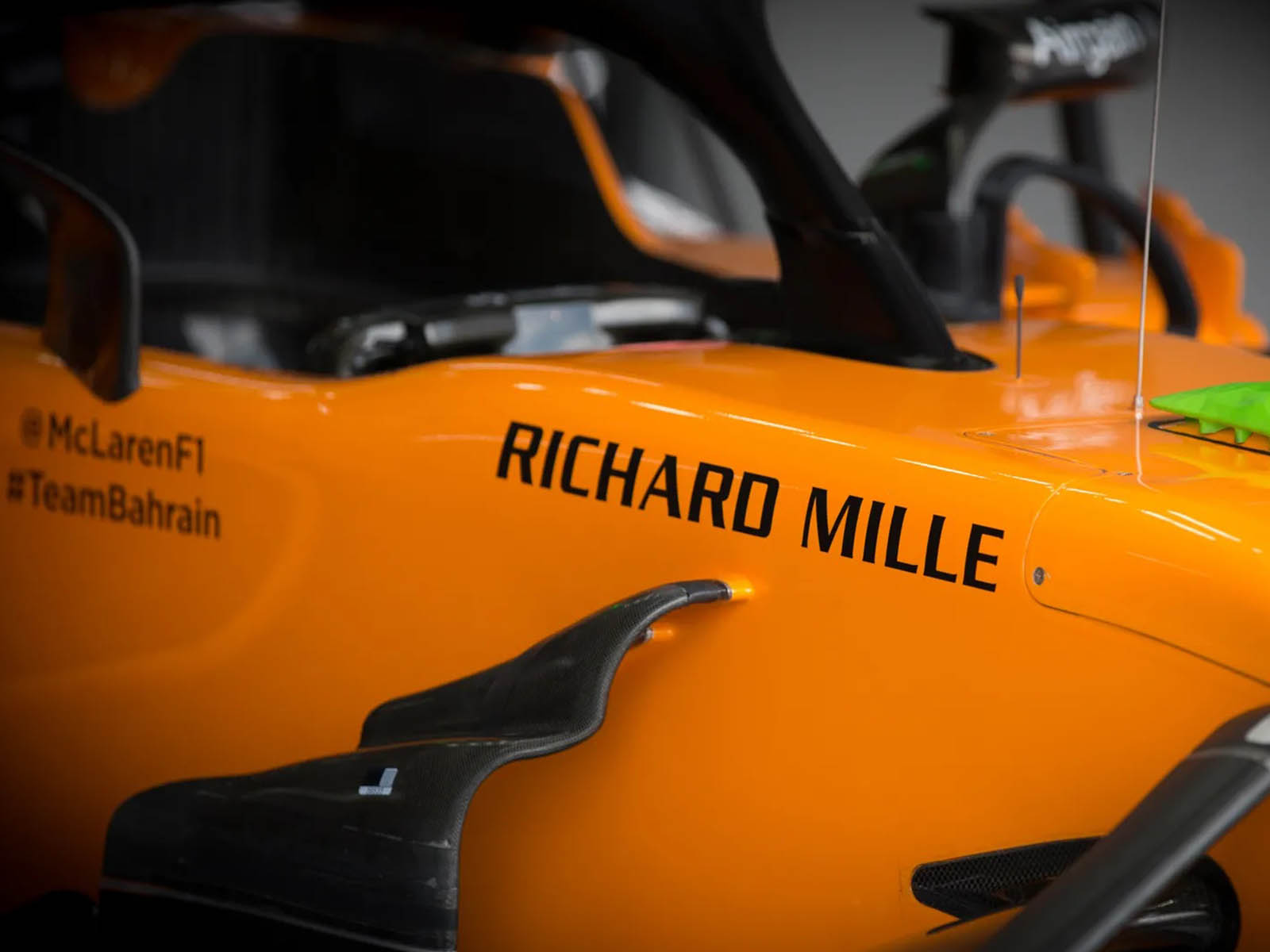 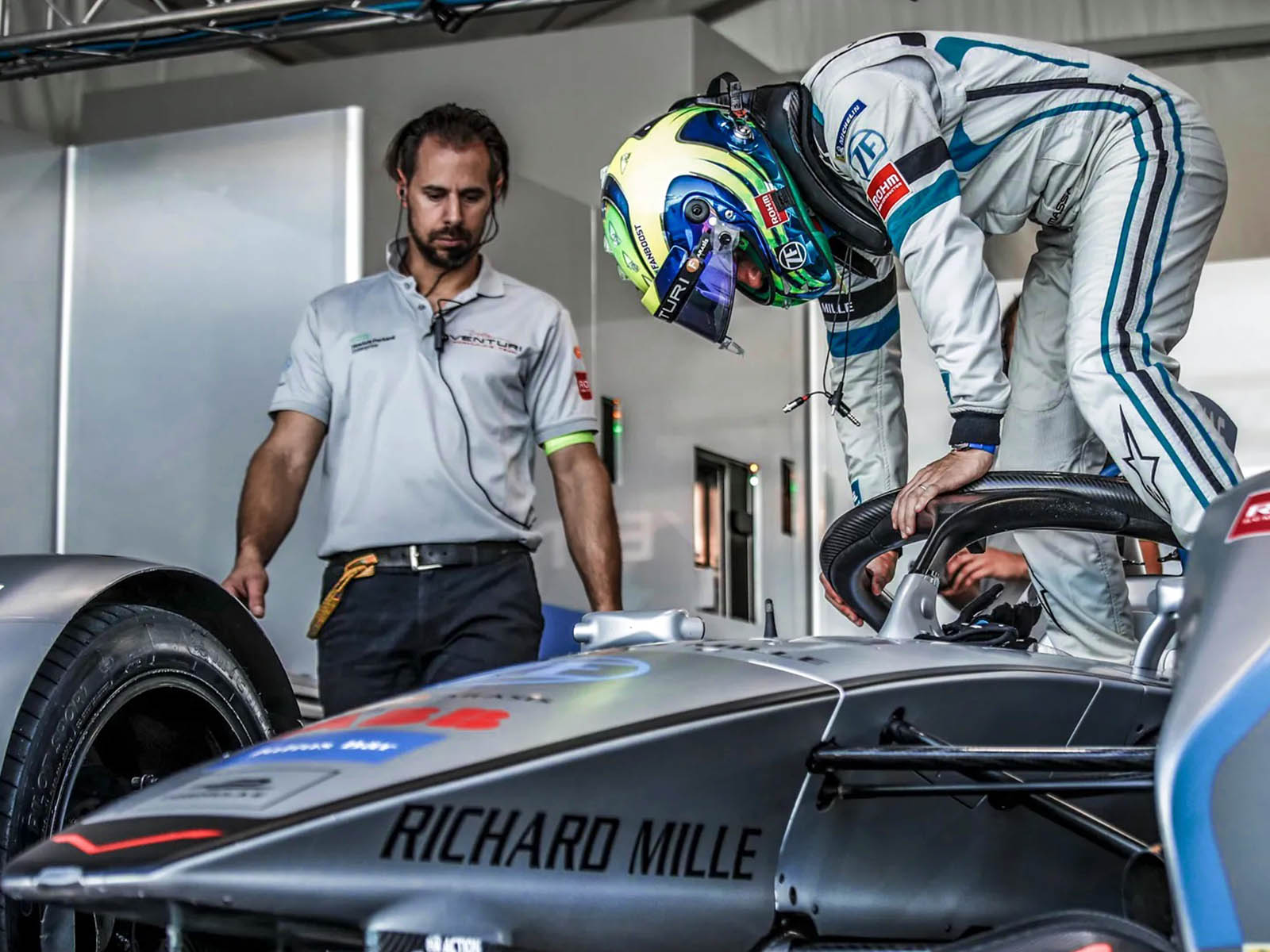 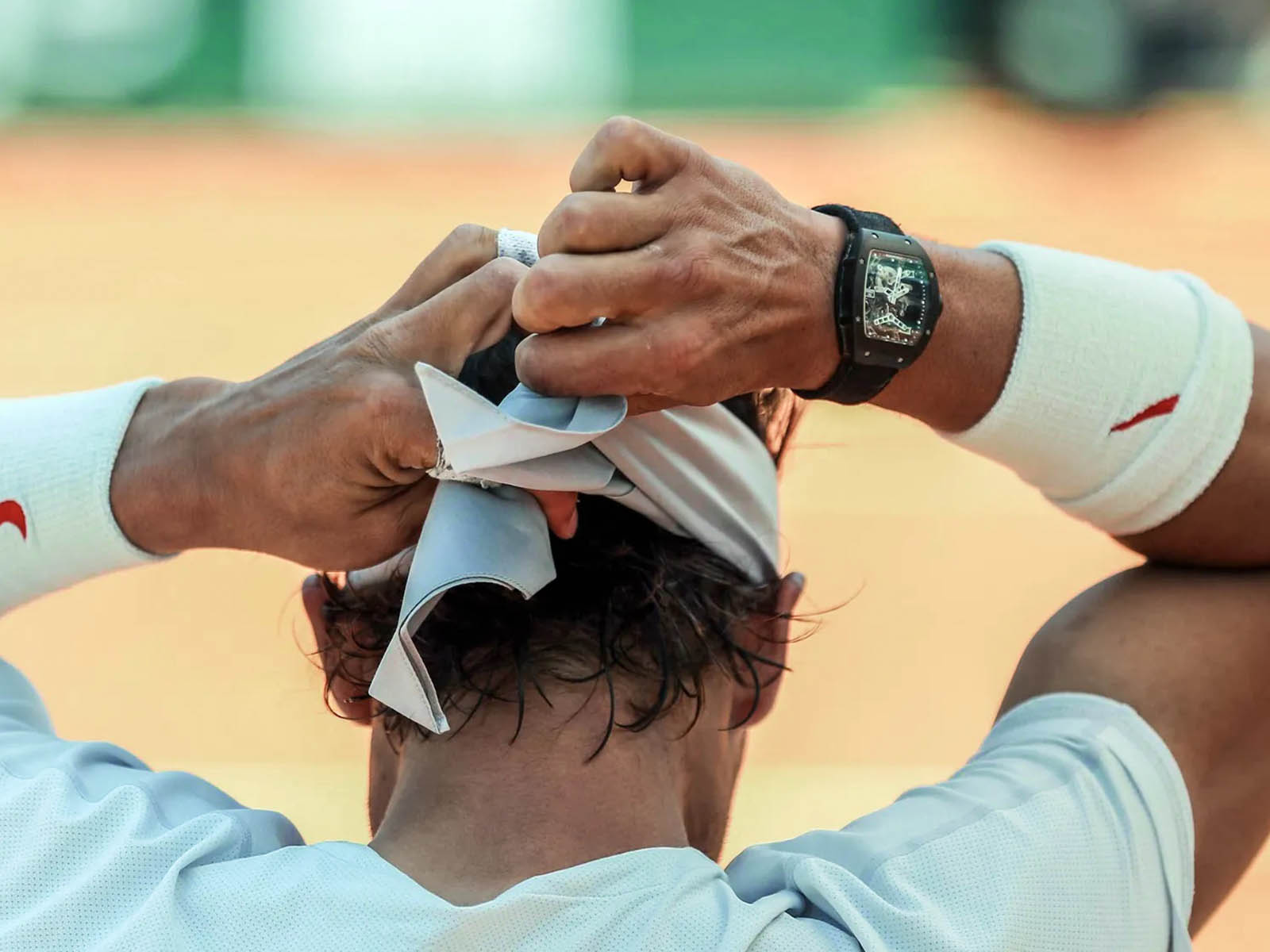 In 2004, Mille developed the RM006 tourbillon for Felipe Massa. Weighing only a little more than a credit card, the model is shock-resistant up to 500G. When Massa crashed at the Hungarian Grand Prix in 2009, he had that watch on his wrist. Although the Brazilian driver suffered severe head injuries, nothing happened to the watch. 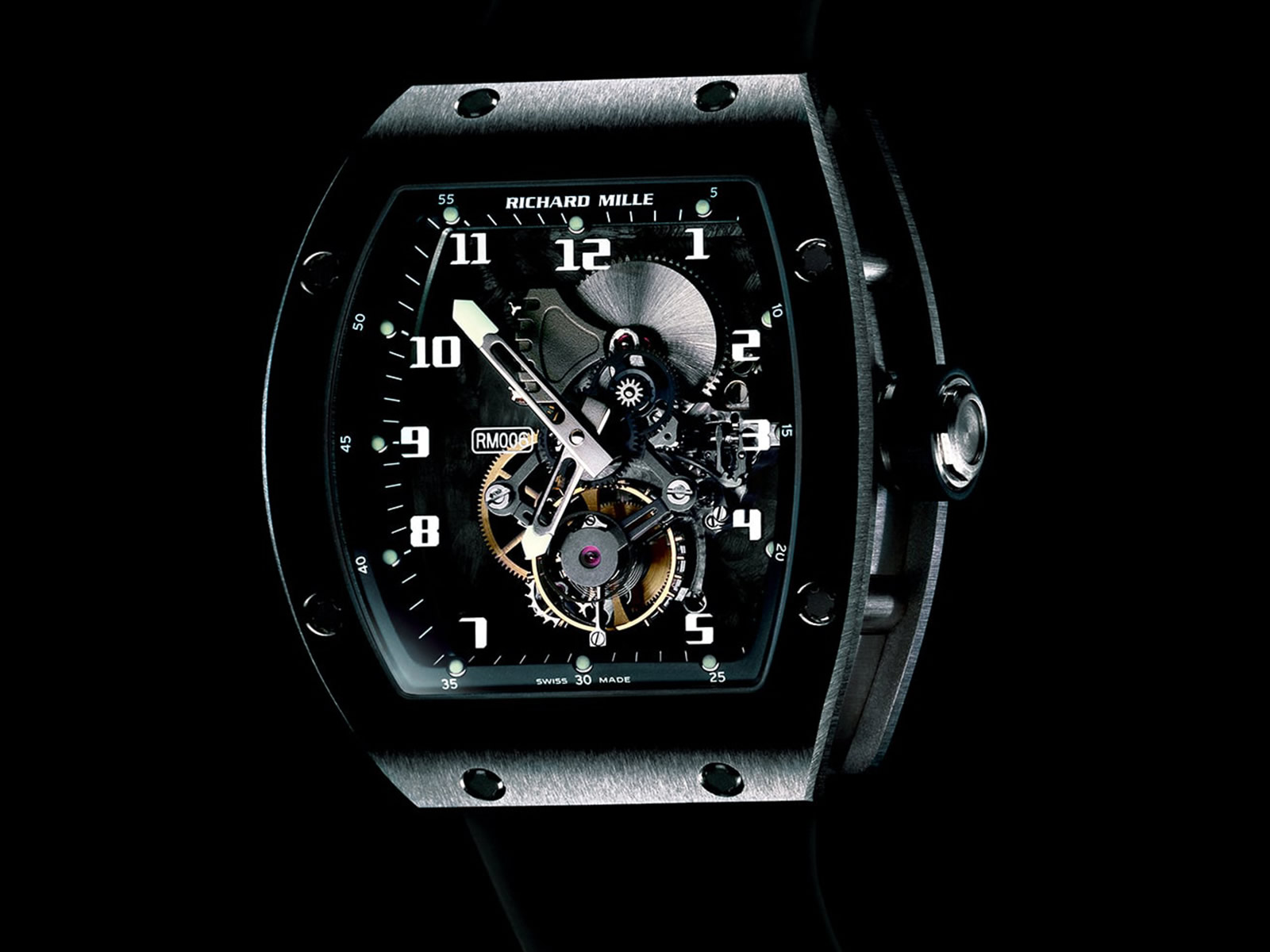 For Nadal, Mille wanted to develop a model that he could use comfortably in his matches. The Spanish athlete broke five prototypes before the completion of RM027, which weighs 20 grams only. Nadal was wearing this watch when he won the US Open Tennis Tournament in 2010 and the 9th title of his career. 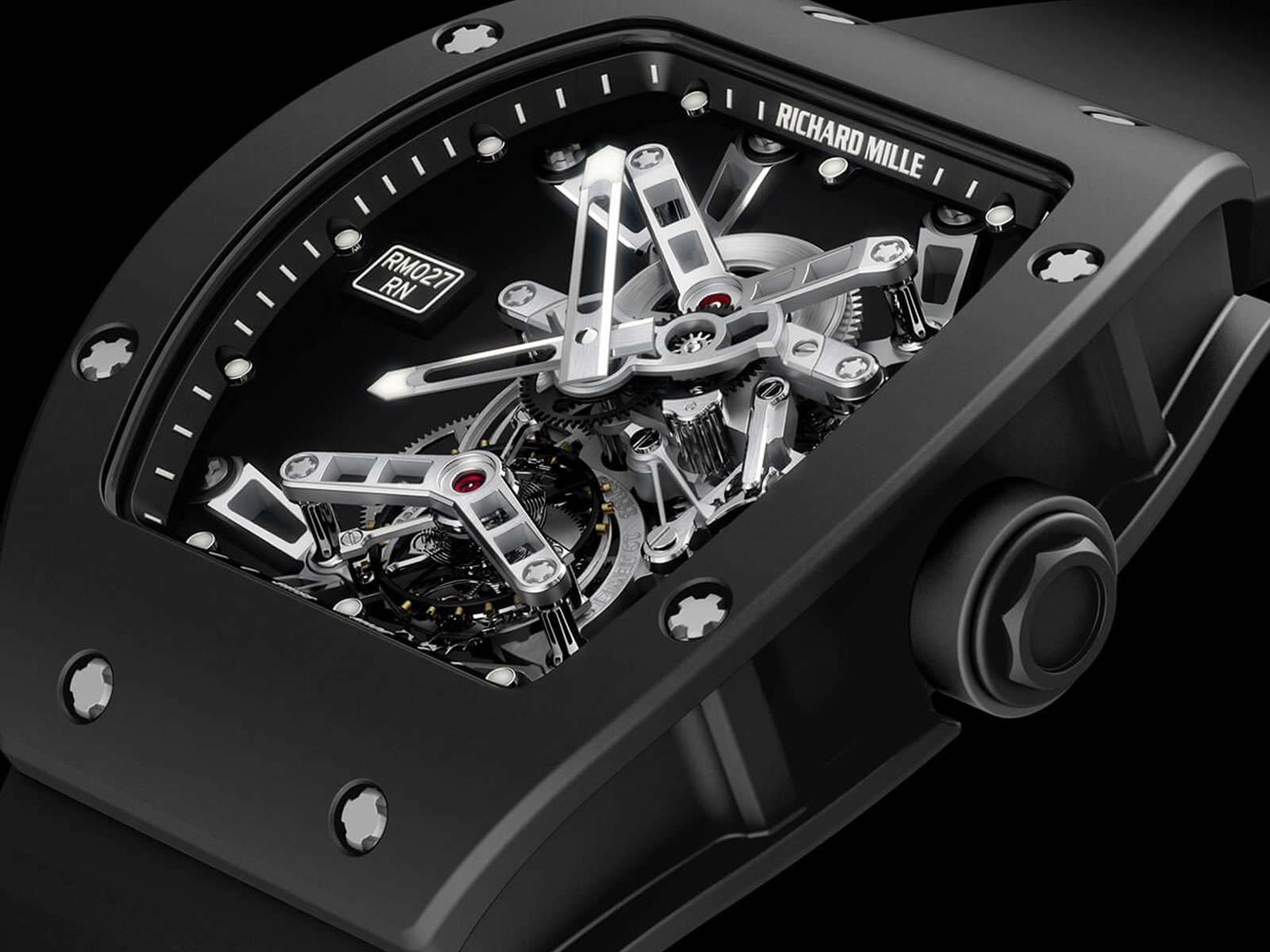