A. Lange & Söhne, one of the leading German brands of the watch industry, introduced a new collection designed for the memory of their legendary president Walter Lange, who passed away earlier this year.

Walter Lange, who passed away at the age of 93, was also the last living family member of the famous brand. Designed to commemorate the spiritual father of A. Lange & Söhne, the new collection is includes four different models, featuring a unique version in stainless steel version.

A. Lange & Söhne 1815 “Homage to Walter Lange” model’s most notable feature is the twin seconds hand complication with dead seconds which is originally developed in 1867 by Ferdinand Adolph Lange personally and used in the 19th century pocket watches manufactured by the German brand. 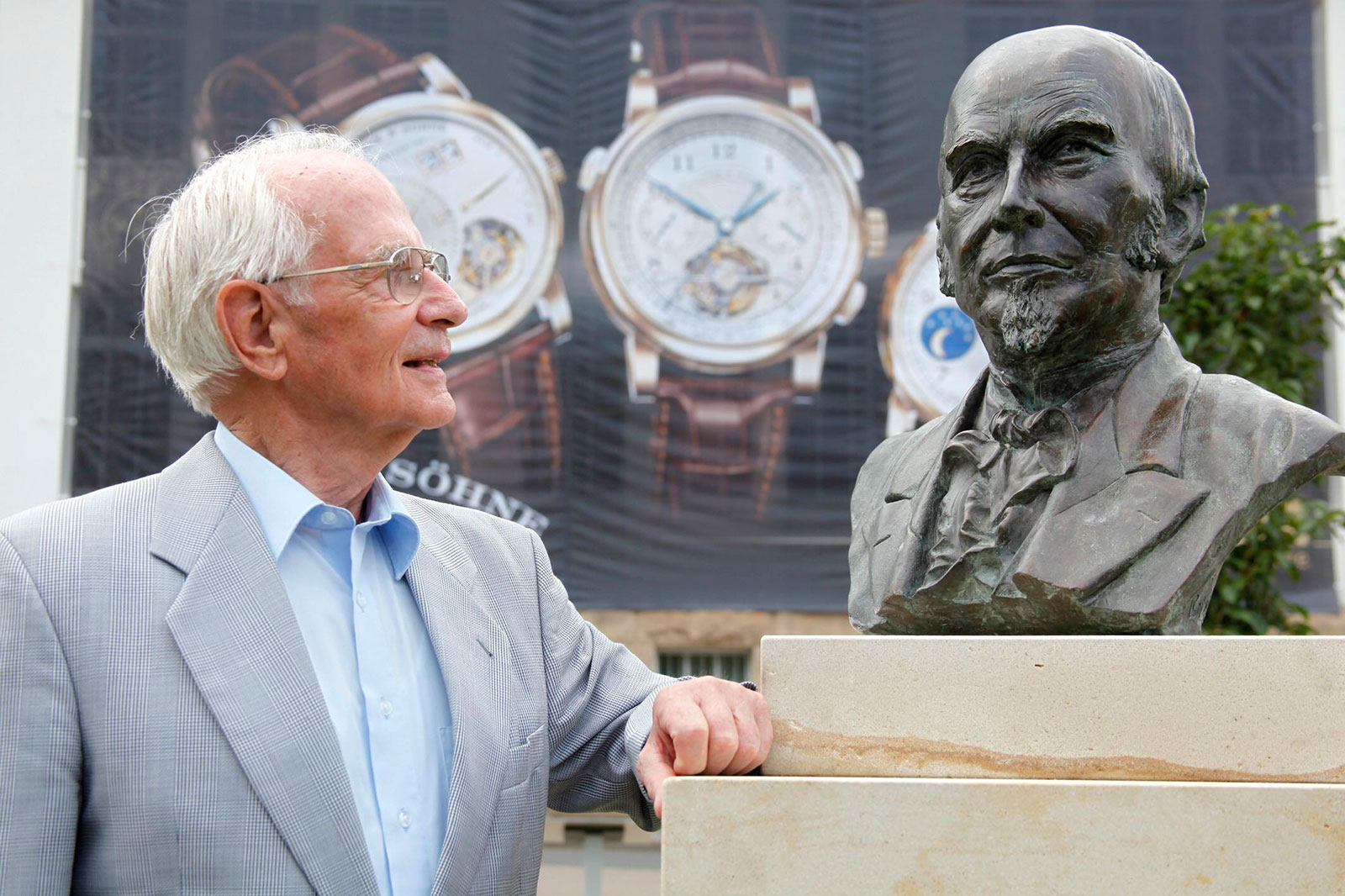 The complication includes a pair of second hands. The one present at the sub-dial located at 6 o’clock, works as a conventional second hand which sweeps like an ordinary second hand does. The central one on the other hand, works in jumping dead second style that is operated by a pusher located at 2 o’clock. Also, the subsidiary second hand stops at zero position when the winding crown is pulled in order to allow synchronization with a different source.

Except this function, which is a first to be featured in an A. Lange & Söhne wristwatch, the new model is similar to the other versions in the collection. The dial is finished in silver with large Arabic hour markers and housed in a case measuring 40.5mm in diameter and 10.7mm in height. 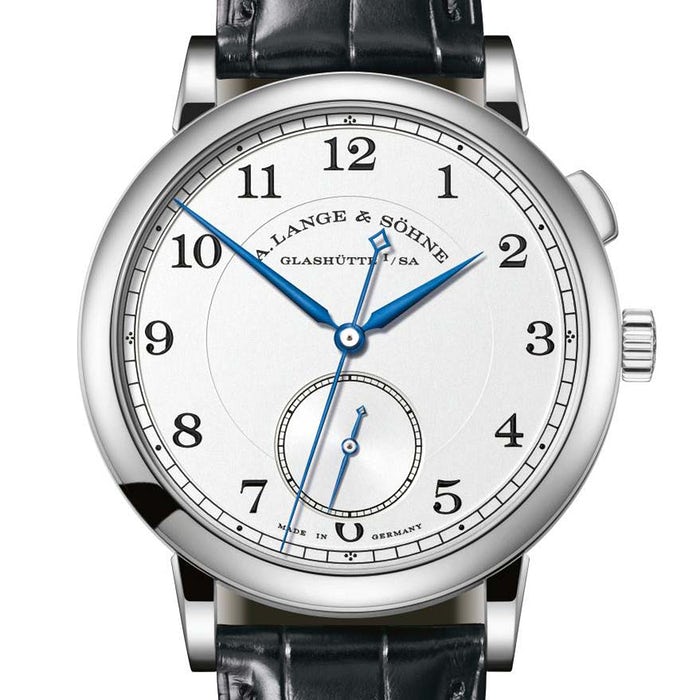 As of yet, no photos of the movement is available but as per the technical specs, the movement is a typical A. Lange & Söhne caliber with features like a three quarter plate, flame blued screws and superior craftsmanship. Composed of 253 pieces, the hand-wound movement offers a 60 hour power reserve when fully wound. The movement is named Ref. L1924. Let me add some information about A. Lange & Söhne’s movement reference. The reference numbers are given referring to the development starting date of each movement. A. Lange & Söhne named the movement as L1924 which refers to the birth year of Walter Lange.

By the way, the only part that refers to Mr. Walter Lange is not the caliber reference. The initial reference number for the model family, 297, tributes to Walter Lange’s birthday which is July 29th. 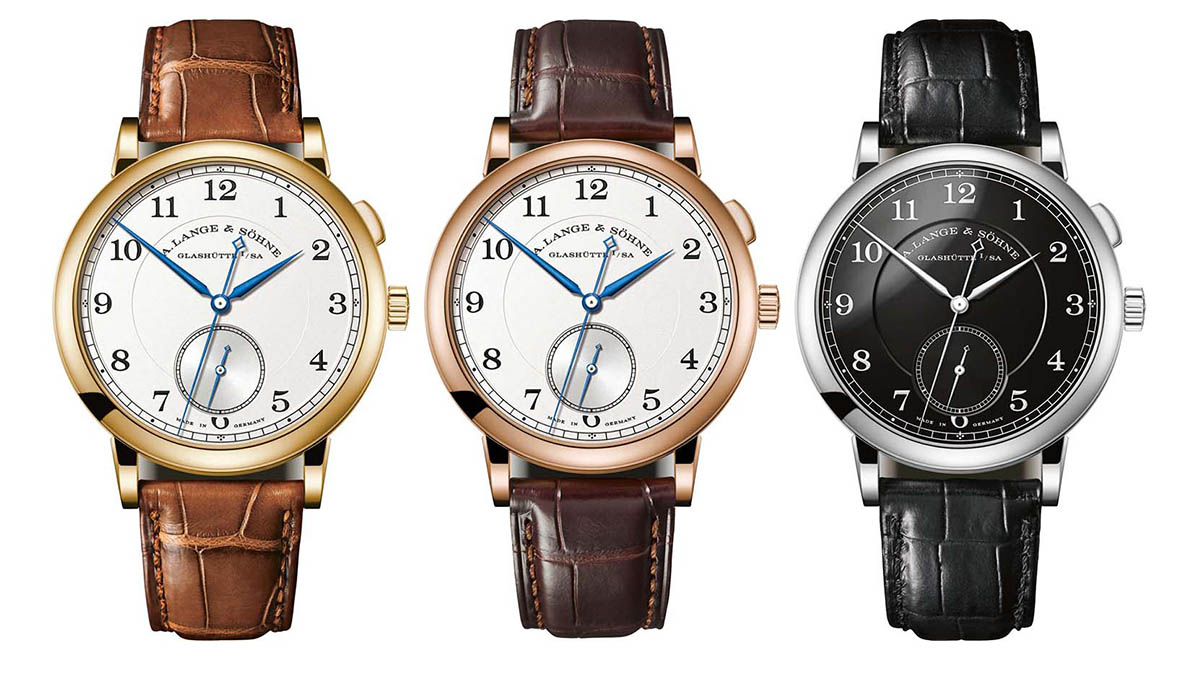 Of course, the most important member of the new collection is the unique stainless steel version. The model, which immediately separates from the other versions with its black fire enamel dial, is one of the very few stainless steel models produced by the brand until now. This unique piece will be sold via a special auction and the income will be used for charity. 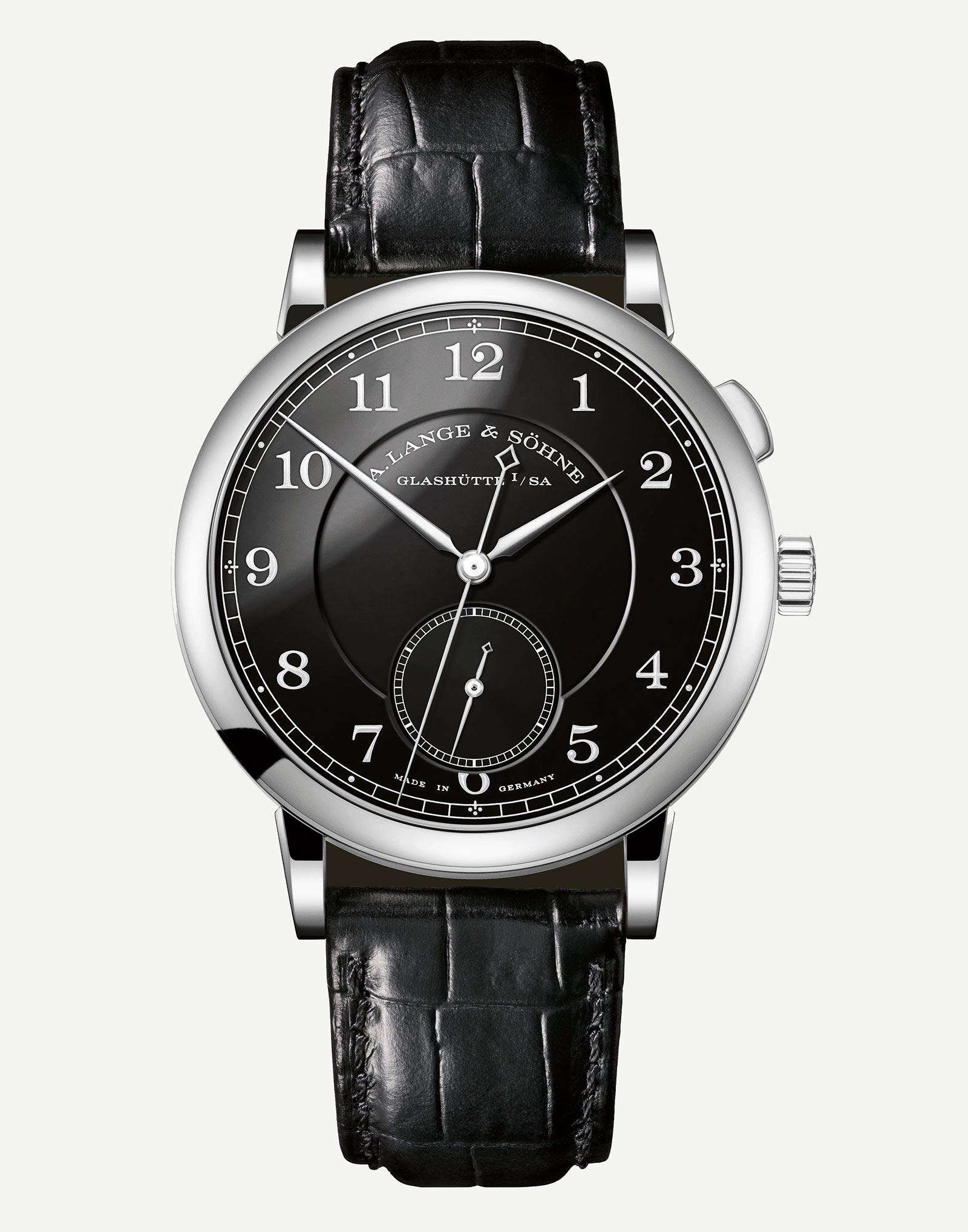 The remaining three versions are available for sale with a price tag of € 47,000.