From Officine Panerai For The 18K Red Gold Lovers

I do not think that anyone would object if I say blue is the favorite dial color of the industry in recent years. Here we are with one of the followers of this trend, Officine Panerai and its special edition model PAM00717 featuring a stunning blue dial. 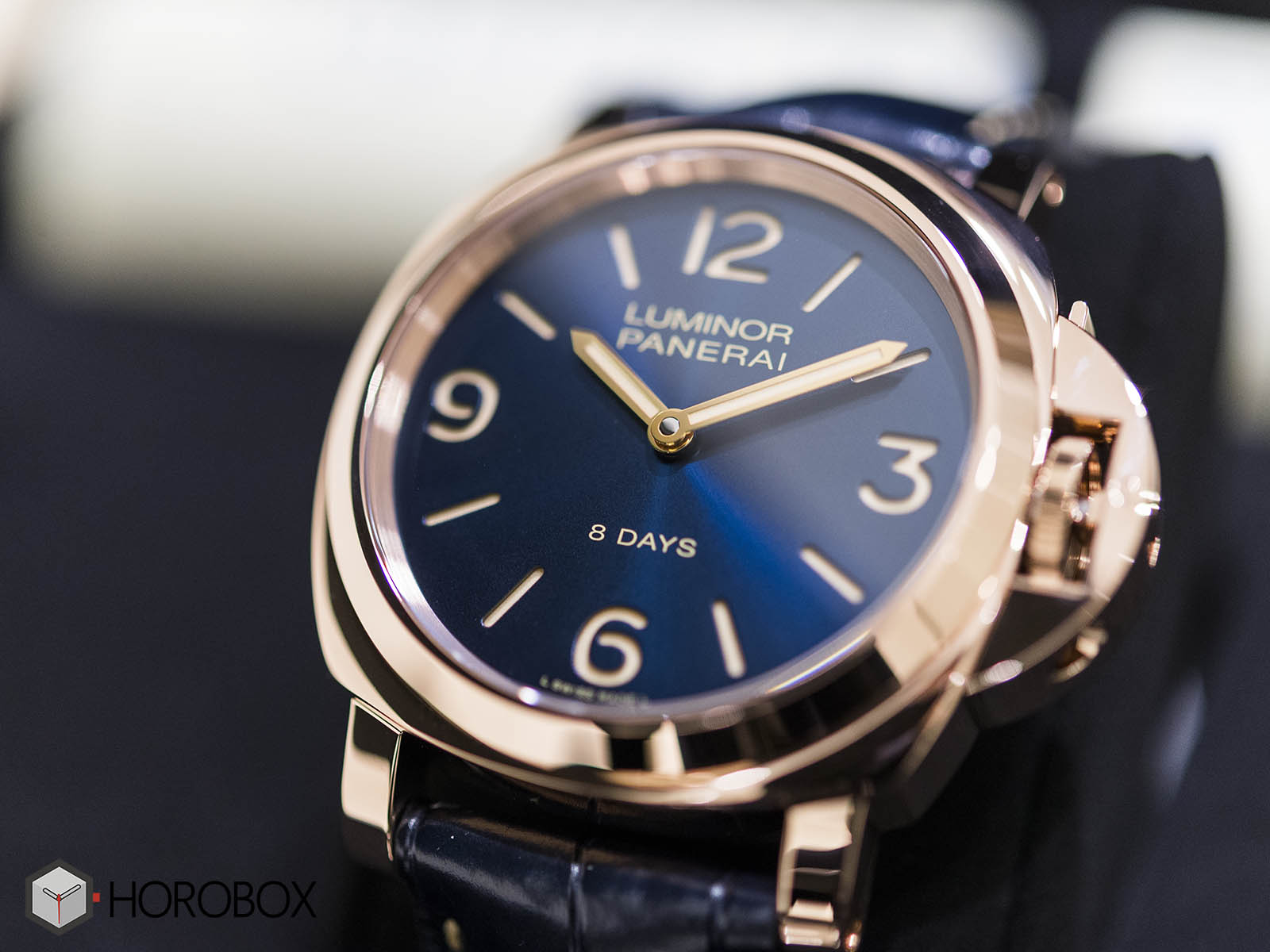 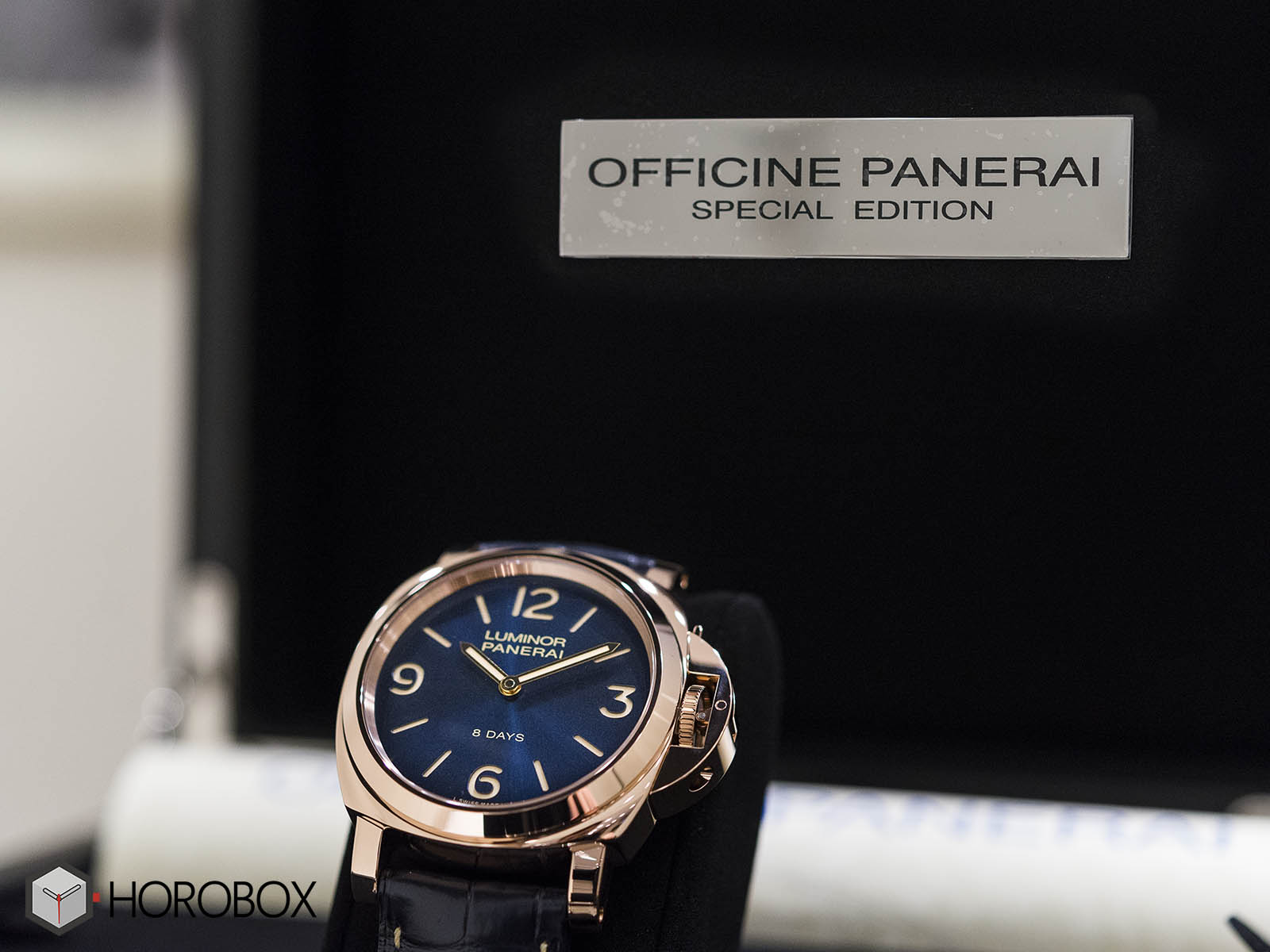 The blue dials, which we have first saw on Mare Nostrum models, kept coming with different references over time. The special models for the Panerai boutique in Florence, which was opened in 2001 at the same place where the founder of the brand Giovanni Panerai opened his first workshop, were introduced with blue dials as well. 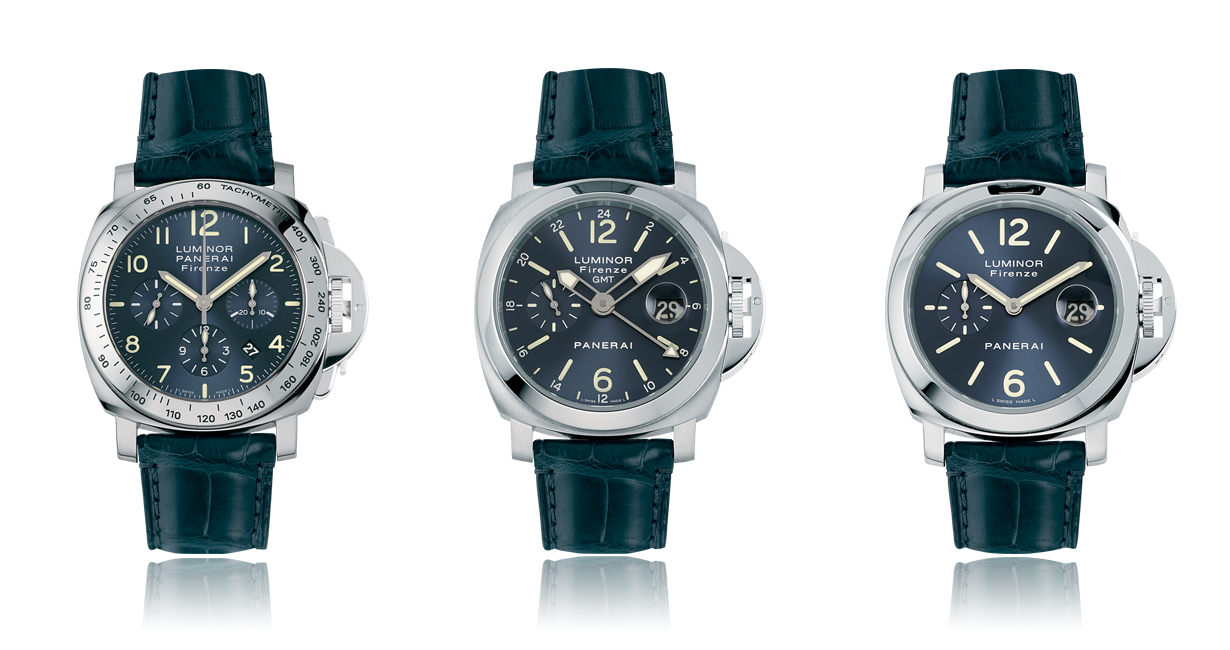 In the meantime, PAM00371 was introduced, which is one of my personal favorites, in 2011 with a blue dial. 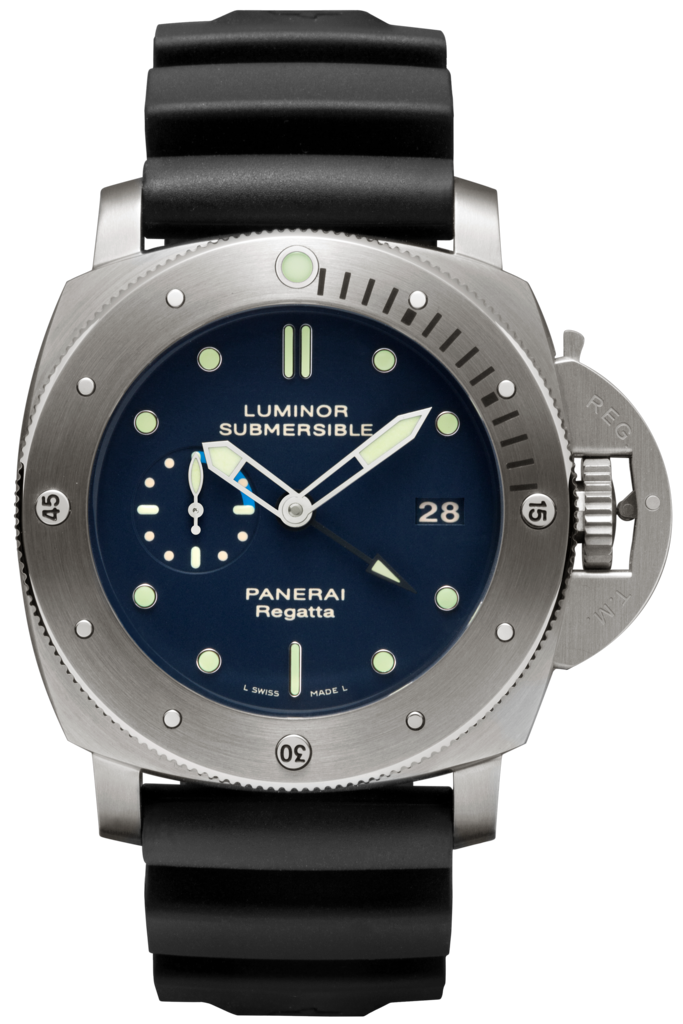 Officine Panerai, one of the leading brands in the sector, used the blue dials in special models that were introduced to sell only in boutiques in the event organized by the name "Dive into Time" in May 2016 with the rapid growth of interest in blue dials.

PAM00717, which have here today, was introduced to the world with a special event held in Istanbul while approaching the end of 2016 and Horobox was the only media partner there. It was one of the most beautiful examples of the blue dial trend with a limited span of 50 models only, and won the favor of many watch enthusiasts that night and took its place in the wrist of its proud owners. 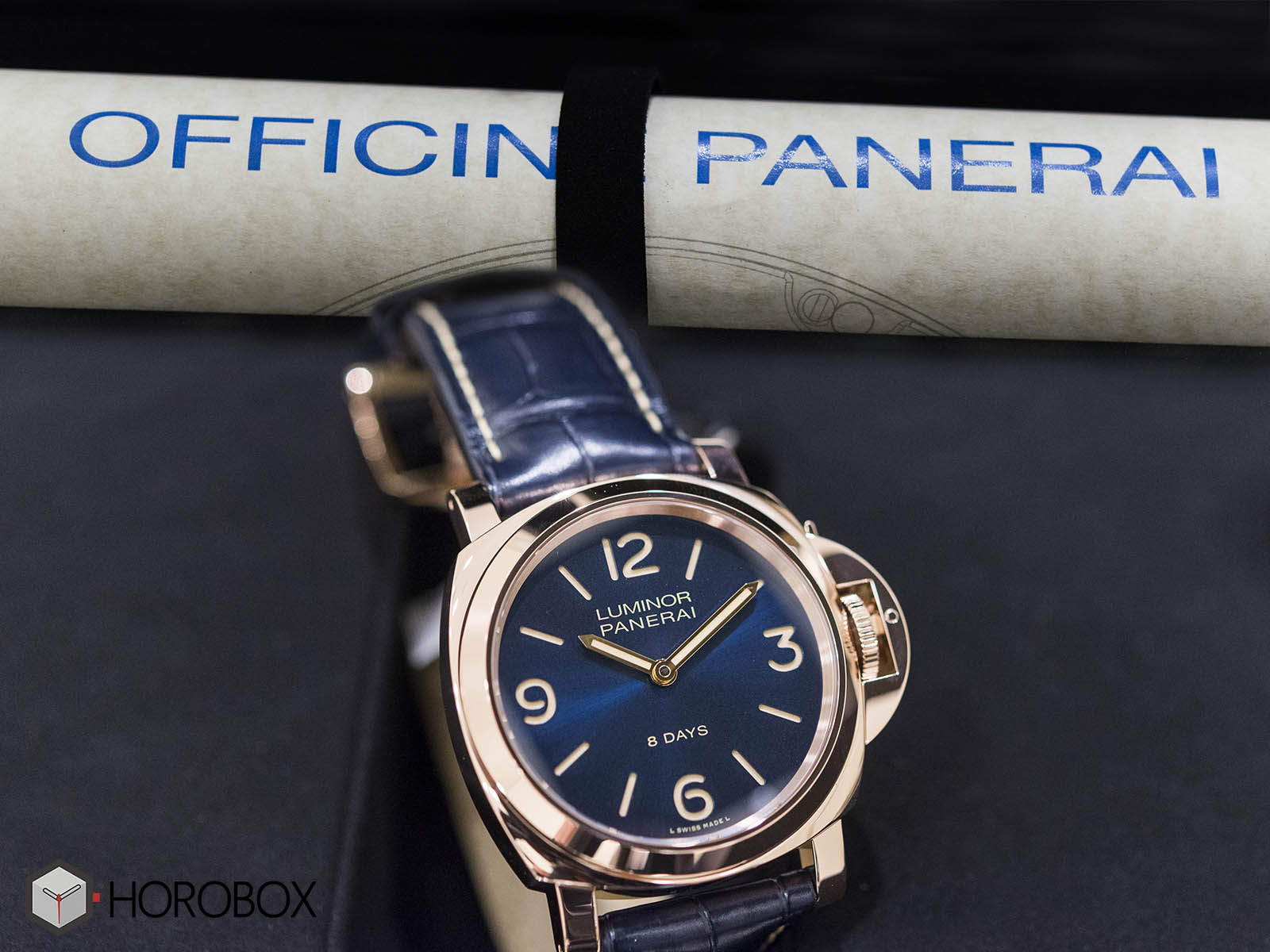 The 18K red gold tone of Panerai is quite different when compared to other brands in the industry. The blue tone used in the dial of this model is very well matched to the case tone. 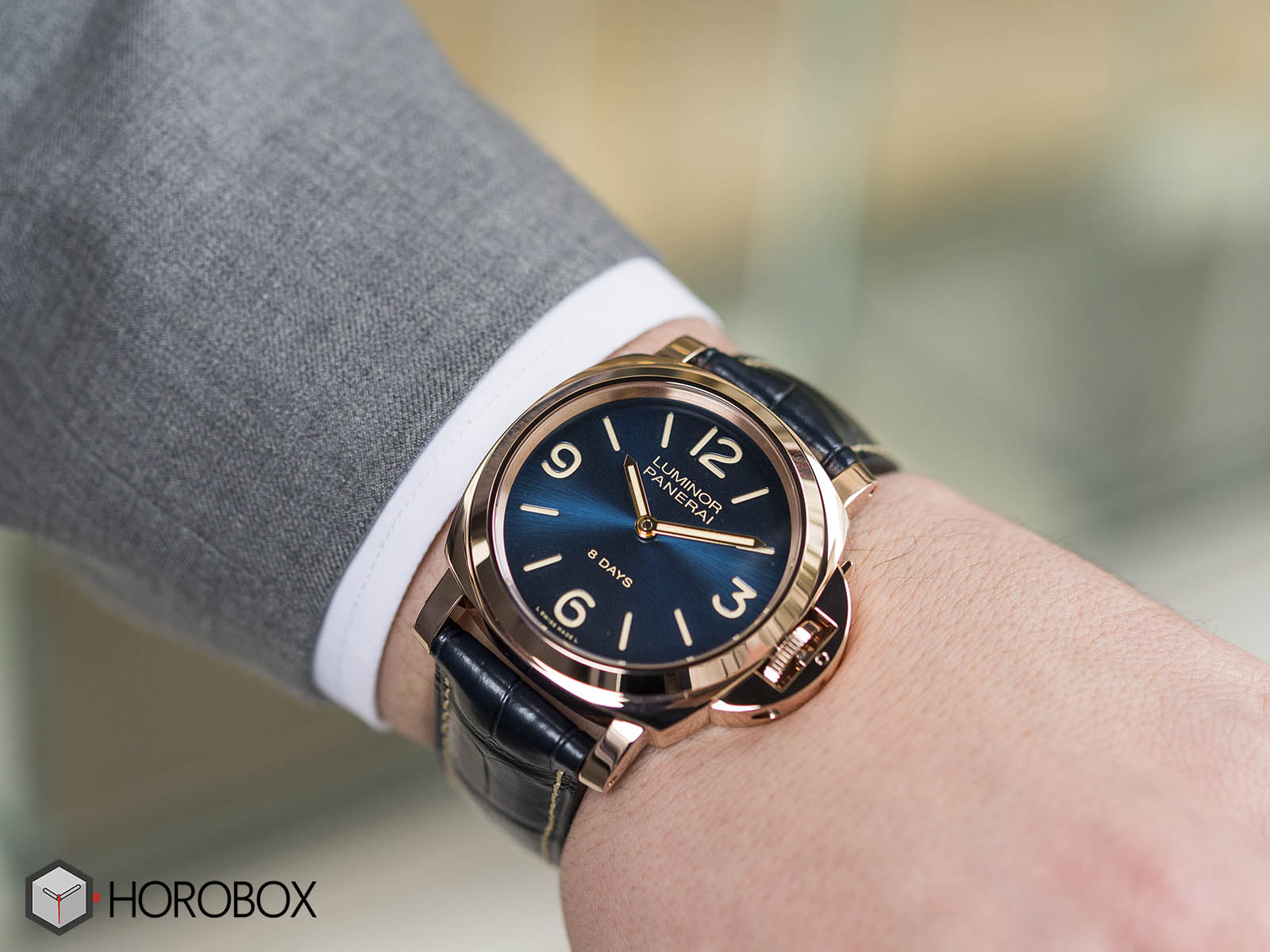 The dark blue leather strap offered with the watch completed the overall look and the standard buckle came with the timepiece instead of the folding clasp also brought utmost wearing comfort. 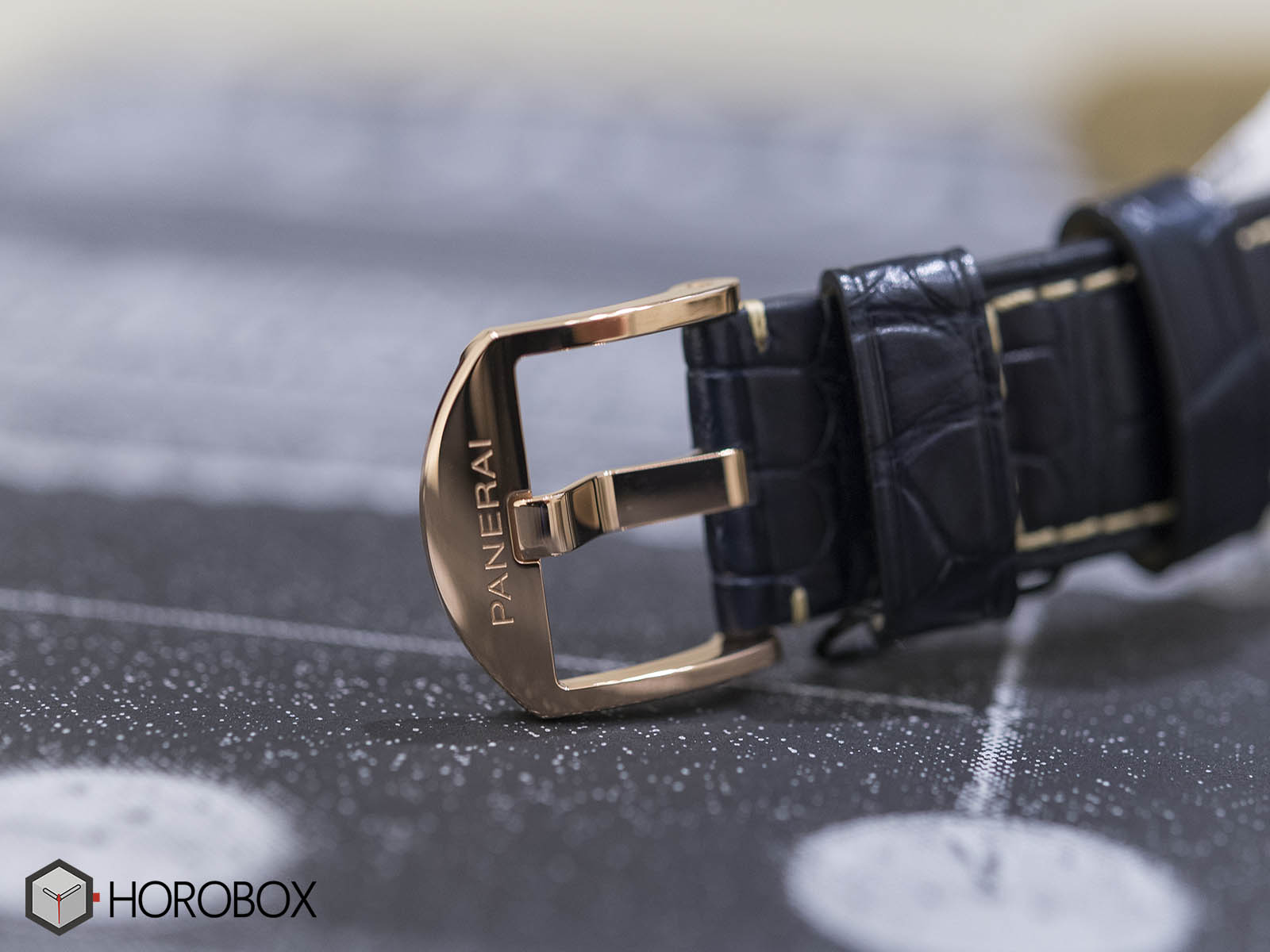 PAM00717, which looks like the 18K red gold version of the PAM00560 from the current product line, is powered with the same movement featuring the same specs. 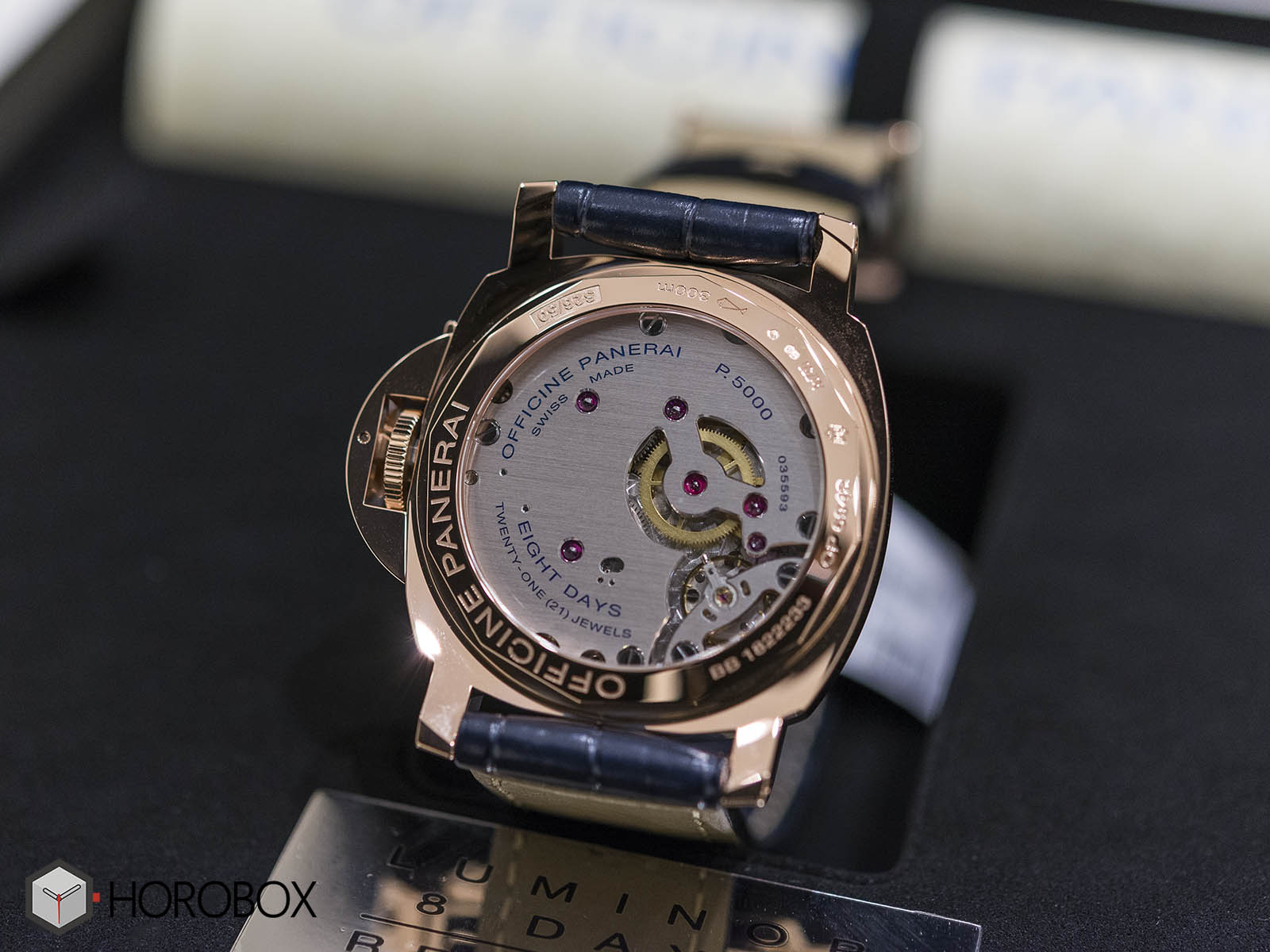 Despite the 18K red gold case, the model does not compromise the sporty look and it is possible to be worn with suit and casual clothes. 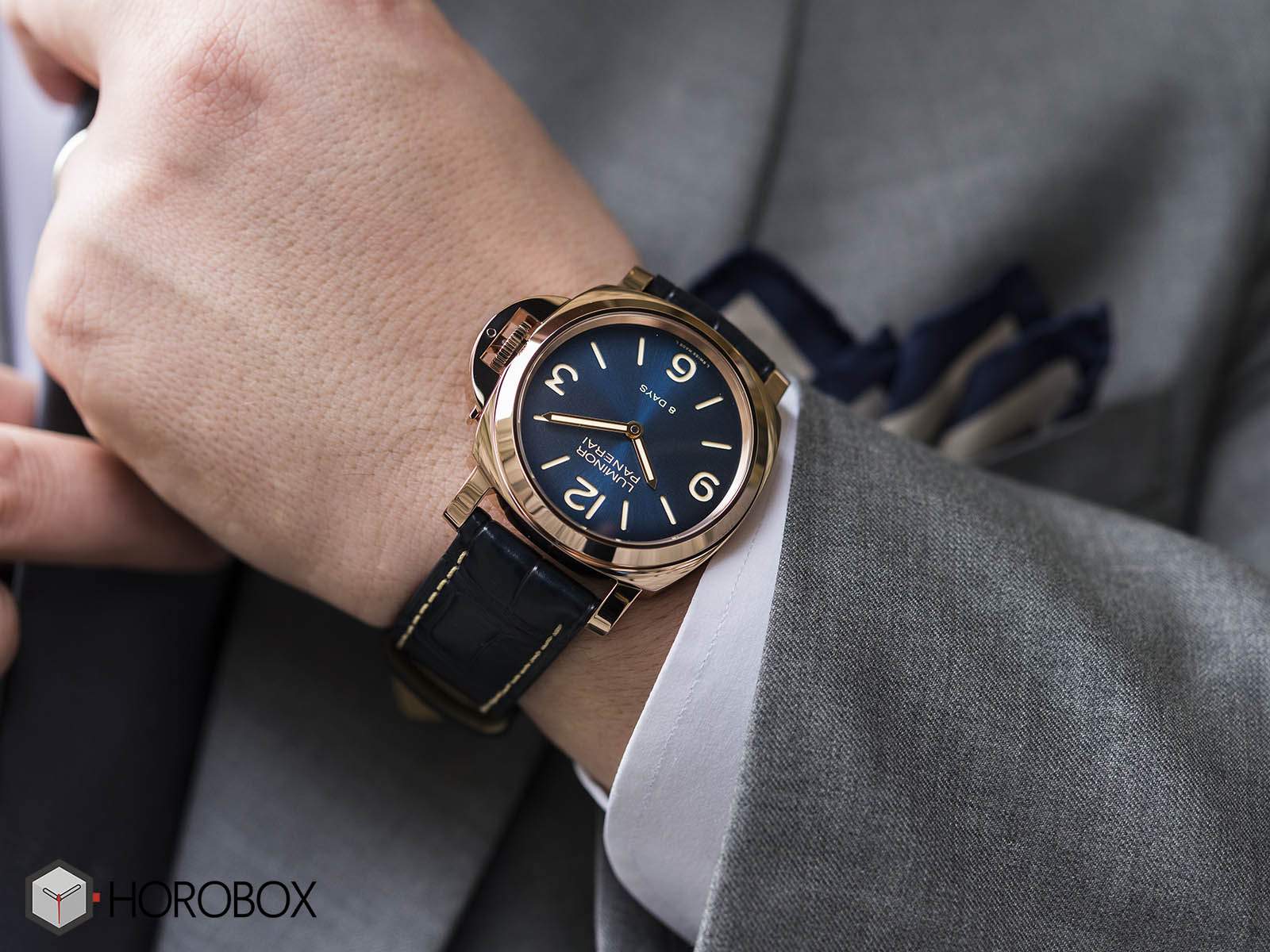 The model is available through Panerai Boutiques only (if they still have it) and it is surely one of the best blue dial timepieces recently.