It is known that the first models produced by Officine Panerai, a brand full of legendary stories, for civilian users were offered for sale in 1993. These models, which were produced by choosing a relatively smaller case, unlike those produced for military use, find buyers at very high prices today. The simplistic image of these models, which represents the spirit of Panerai, symbolizes a real privilege for collectors along their relatively short production period of about 4 years. 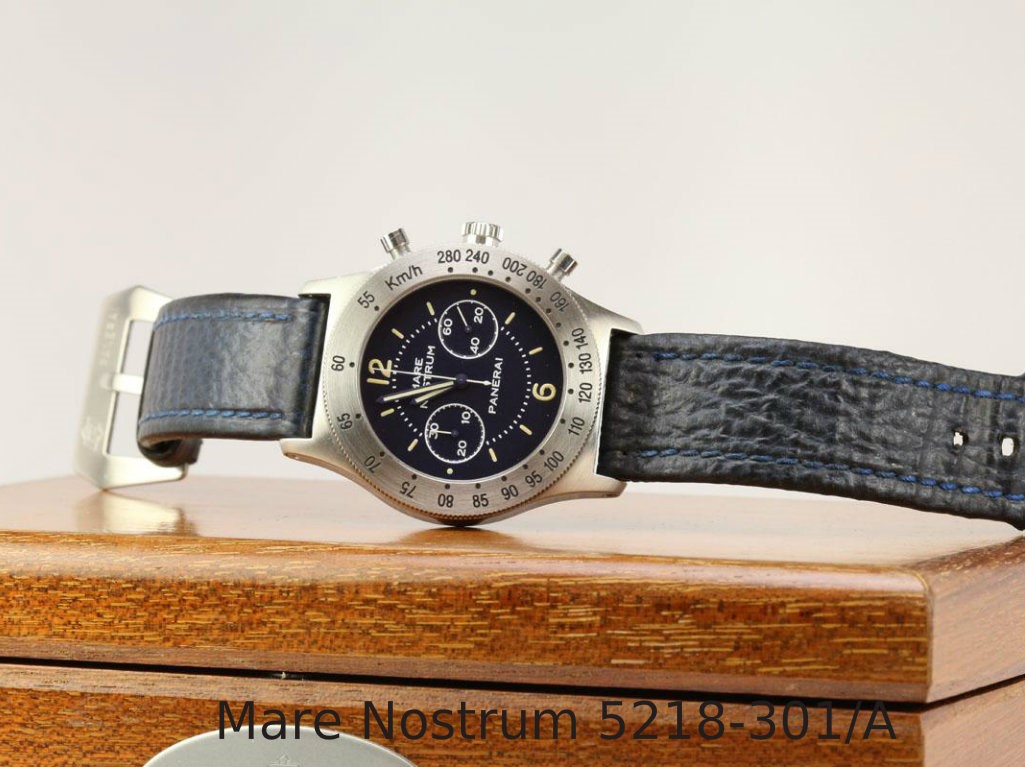 Well, what would you do if you were such a collector and learned that the watch you bought for a fortune was fake?

Before Officine Panerai Srl was sold to the Vendome group in March 1997, it had its watches made by an Italian company called Coro Srl. After this transfer, Vendome, whose current name is Richemont, also bought all the cases in Coro's inventory. These cases, which are known as Pre A and which were produced by Richemont in 1997, were also used with the reference OP6500. Since the new cases could not be supplied from Coro after all of them were assembled, the Vendome group made their new purchases from Switzerland and gave the OP6502 reference to those new cases. 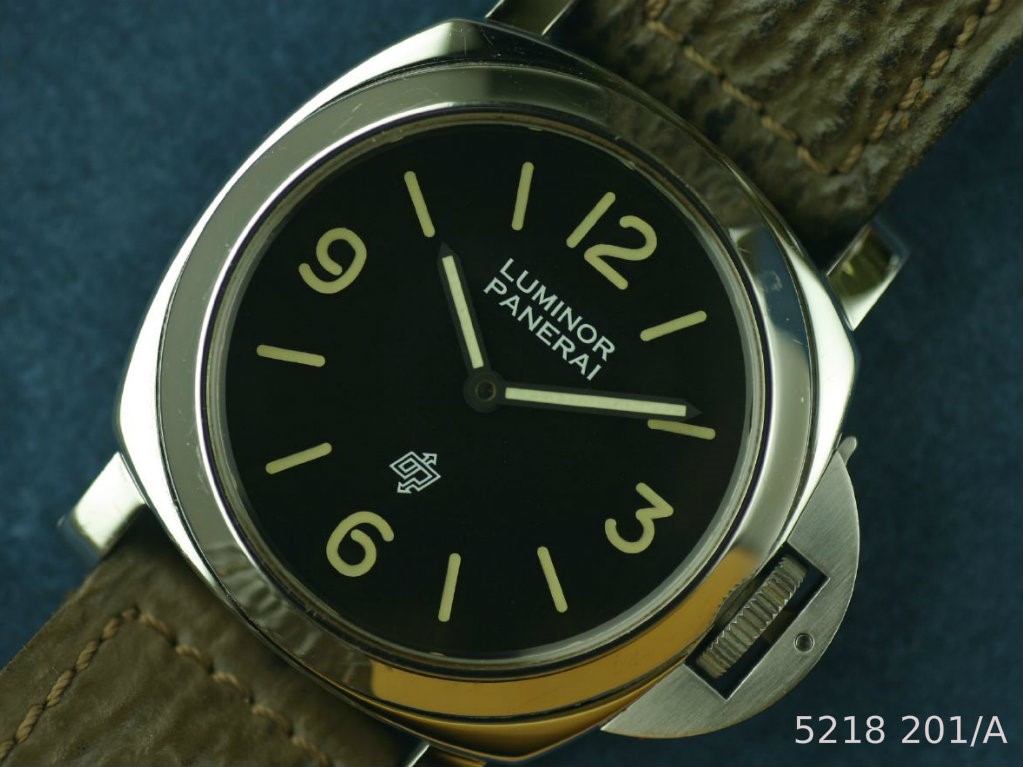 The old producer Coro was closed due to serious financial problems just before the year 2000. Here, a collector who lived near Florence bought all the parts related to Panerai, which remained in the inventory of the company, and then managed to produce different models by combining these components. The fact that almost all of the parts used were genuine made it extremely difficult to distinguish these watches from those produced by Coro for Panerai. It is also a known fact that the watches produced by this very person, who shall remain nameless, are bought by many collectors by paying considerable amounts in the following 5-6 years period. 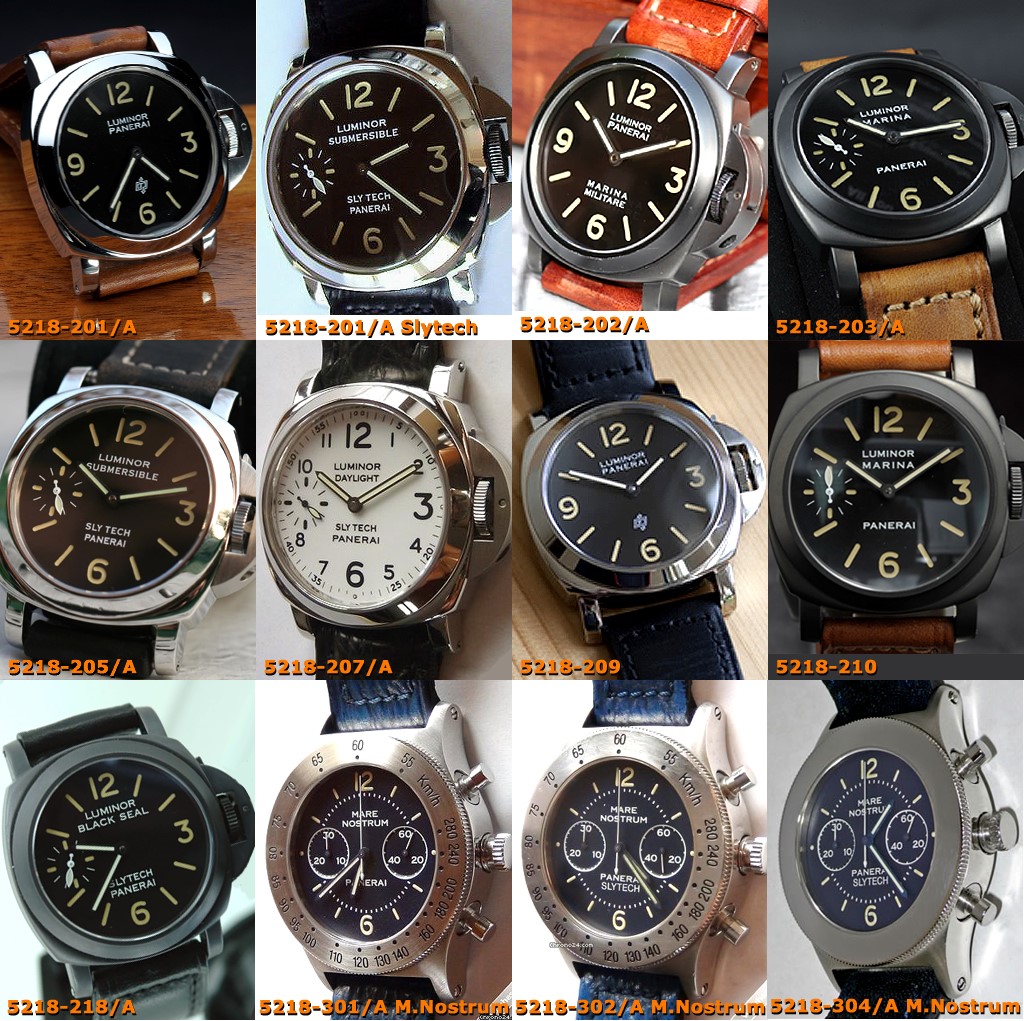 Although fake watches are annoying for many of us in different ways, it is not difficult to spot even the best examples today. Even if you don't know enough about fake watches, you can always find someone to help you. However, it is not easy to spot a watch when it’s made of fully original parts.

A collector in America bought the watch that you see its photos below by paying 140.000 USD in 2009. Although the price seems high today, it was a feasible deal back then.

Until the scandal I shared with you today broke out, the amount paid didn't seem much at all. Although neither the owner of the watch nor we wanted to believe that this piece is fake, it has been confirmed by some fine details that the watch is one of the productions of that collector who lives near Florence. 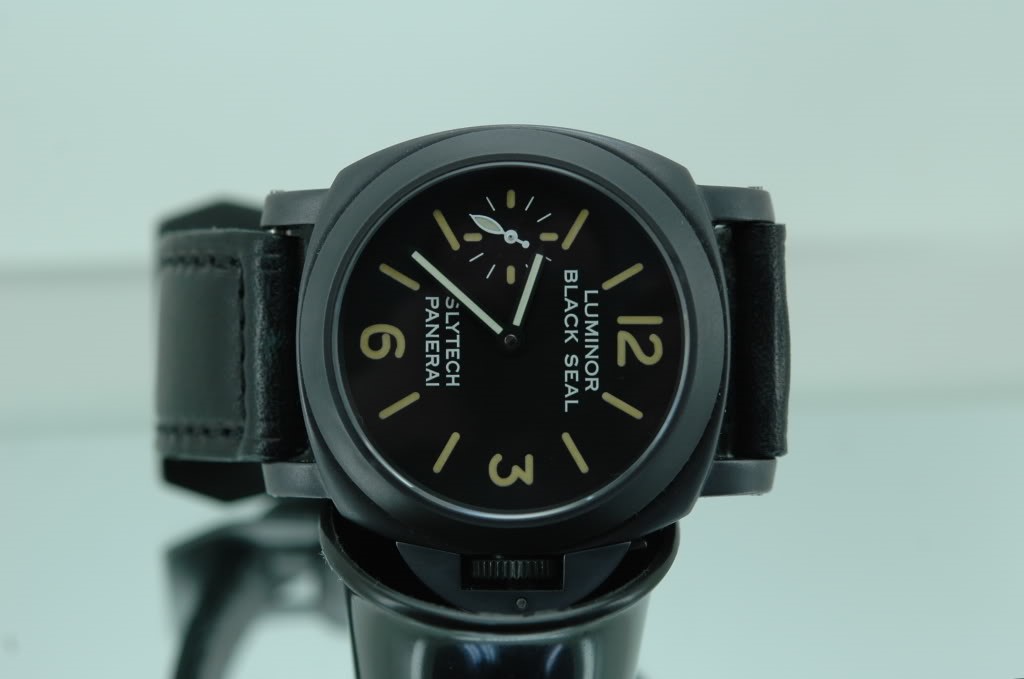 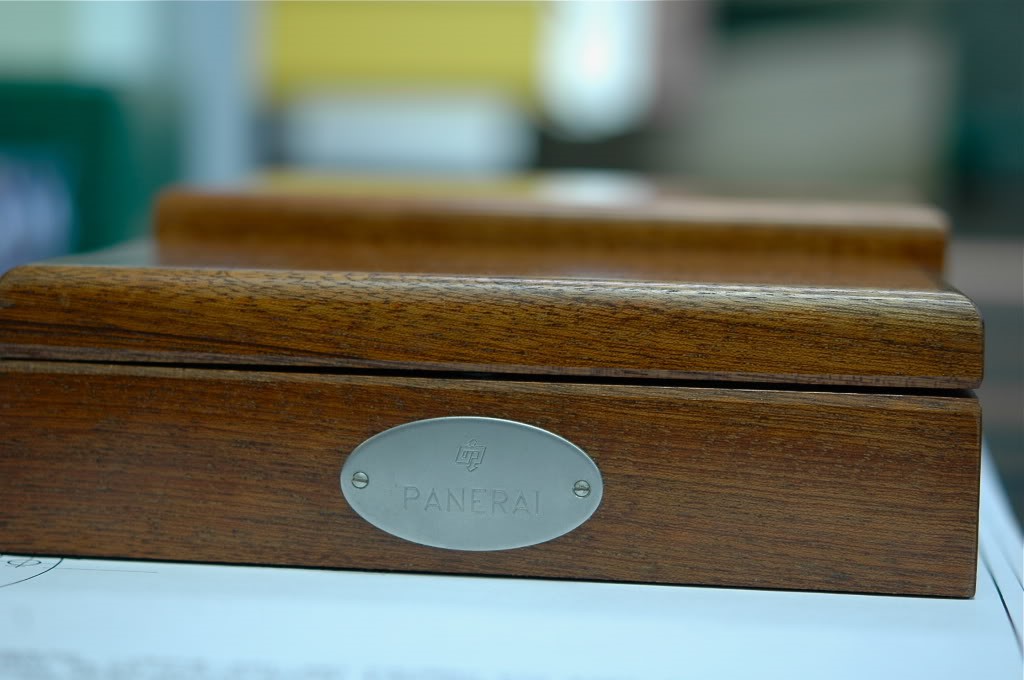 This watch, which is sold with the reference 5218-208 / A, has been found to differ from the inscriptions on the back of the case and the details on the screws that connect the strap with the case. According to the records, there is no “A” at the end of the references of the models produced by Coro. When you look at the watch’s case back, you can clearly see that the reference was incorrectly engraved. 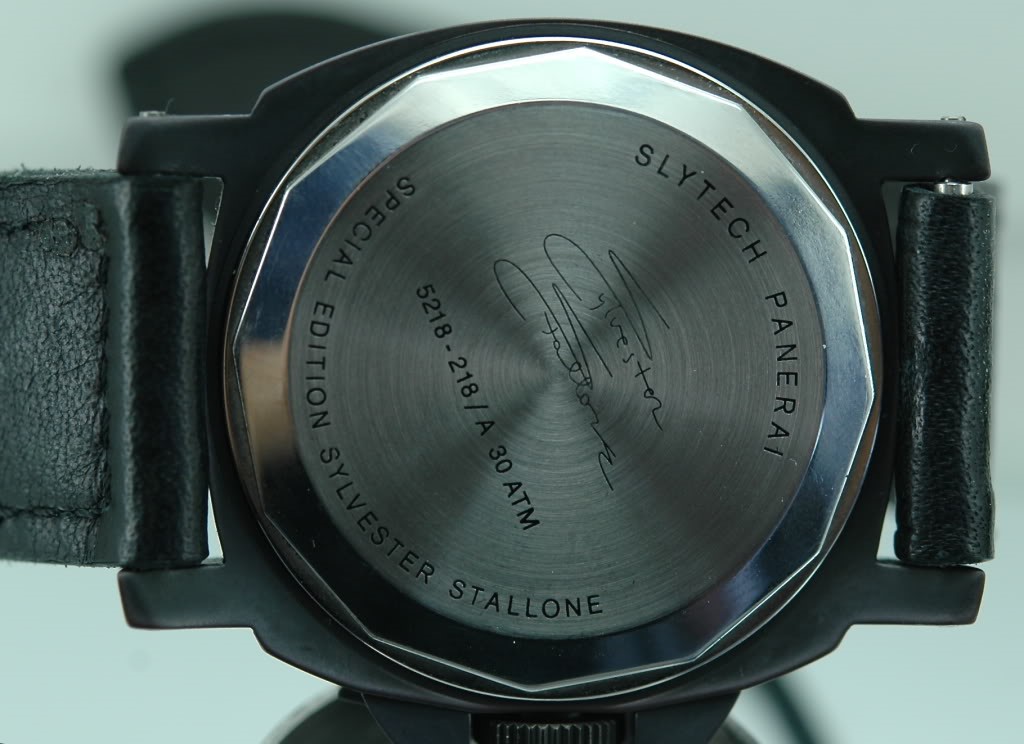