With respect, we commemorate the great leader Ataturk, the founder of the Republic of Turkey, on the 78th anniversary of his death.  We have all heard that he got hit in the chest with a piece of shrapnel while he was battling at the Conk Hill as the Anafartalar Group Commander.   That shrapnel ended up hitting his pocket watch and he survived on this count. Have you ever thought that the watch you received with great gratitude, or as a gift on a special occasion, could one day save your life?

Haber: The date was August 10, 1915. At 4:30 in the morning, after thousands of soldiers had been deployed at Conk Hill, Ataturk gave the orders to attack the enemy... The silence broke and the dust was caught up in the smoke. The enemy was not empty, and the cannonballs and bullets were flying. Then it happened; a piece of shrapnel from the bombs hit the chest of the great leader.

He was shaken when he felt pain. He felt an irreverent pain and put his hand where he was involuntarily hit. There was no blood, but the pain continued. At that moment, he realized that he had been hit by a piece of shrapnel, and his pocket watch was shattered. The incident was seen only by the lieutenant Colonel Servet Bey. He made a hush signal. Seeing that their commanders were shot could negatively affect the soldiers who ran towards the bullets, ignoring their lives. He came straight away and continued to fight at the head of his troops. 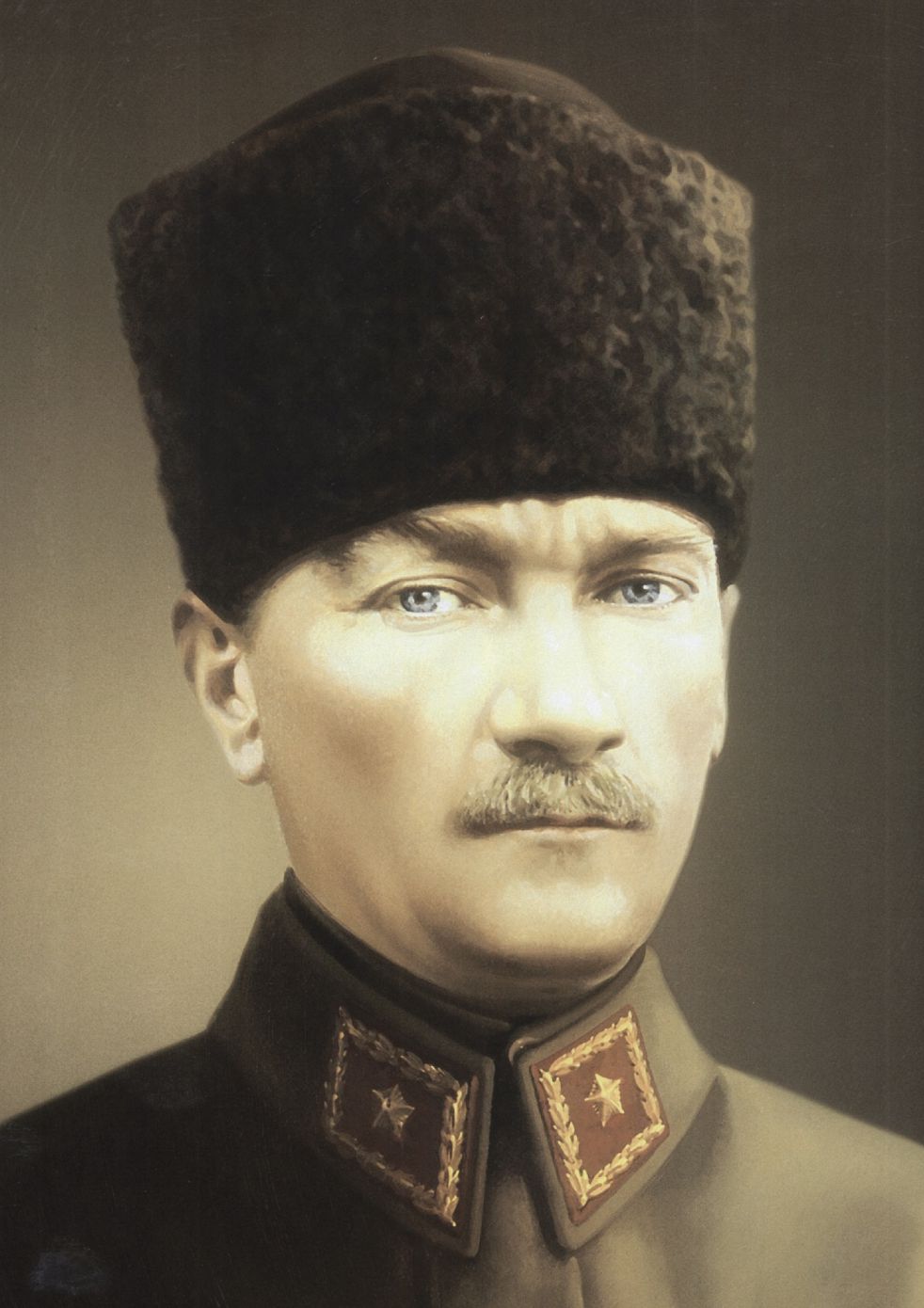 This pocket watch did not only save the life of Mustafa Kemal Ataturk, but also changed the fate of a nation. At the end of the assault, the whole world understood that Canakkale was inaccessible. The great leader Ataturk had given the pocket watch to the German Marshal Otto Liman von Sanders who oversaw the region. Even though there was a lot of news over that period, there is still no clear information about the location of that pocket watch.

I do not know if there are similar stories in reality, but there are watches on the silver screen that save the lives of characters in many movies.

I wanted to share with you some of those moments that captured my attention. In those movies, which are all really exciting, we might be missing out on the watches by taking ourselves out of the story.

Our first film is the stunning production, "Pianist”, Directed by the famous Roman Polanski.   This film was produced in 2002 and portrayed Adrien Brody as a Polish musician. During World War II, the young pianist who is trying to escape from the persecution of the Germans is secretly placed in a house. In this house, he spent a long time with his friends who were helping him, and they are beginning to find food scarce. At that moment, a Wladyslaw Szpilman’s Jaeger Le-Coultre watch is commissioned, and perhaps a life is being saved.

In our second film, “2012”, a plan of salvation is being prepared for the end of the explosive world of the sun, and at the very least, $ 1,000,000,000 per capita. In the movie, starring actor John Cusack plays a divorced father. When the great tremors of the earth begin, he understands that salvation is not on the ground, but in the air. He tries to convince the pilot that he sees to take him and his family away from the disaster-stricken area with his plane. This pilot sports the legendary pilot watch of the IWC, Mark XVI and saves a family’s life all the while adding excitement to the film.

The magician’s gang is back at work. It’s hard to say that "Now You See Me", which attracted great attention in the first movie, caught the same success in the second. This time the "Horsemen" take on an impossible task, while the sexy and sympathetic American actress Lizzy Caplan joins the role of "Lula", making the film easier to watch.

Mark Ruffalo’s character, Dylan, is trying to reveal the story of his former illusionist father, while also struggling with the difficulties of his role in the world. While the same vault that caused the death of his father during a difficult illusion was about to be the grave of Dylan, the hero of the incident is again a watch. The watch belonged to his father at the time, came out to be a tool used in the illusion. Using a piece of wire placed inside the watch while drowning in the tiny carousel, Dylan is saved his life and the show continued.

I am sure that in many other films, there are scenes where watches have saved lives. Please share your suggestions in the comment section as I believe watch enthusiasts will enjoy watching them.