The major factors that increase the value of mechanical watches are their complications. A large number of these complications, which are rarely used by the owners, are actually very useful features. One of the first things that come to mind in this group is the power reserve indicator. 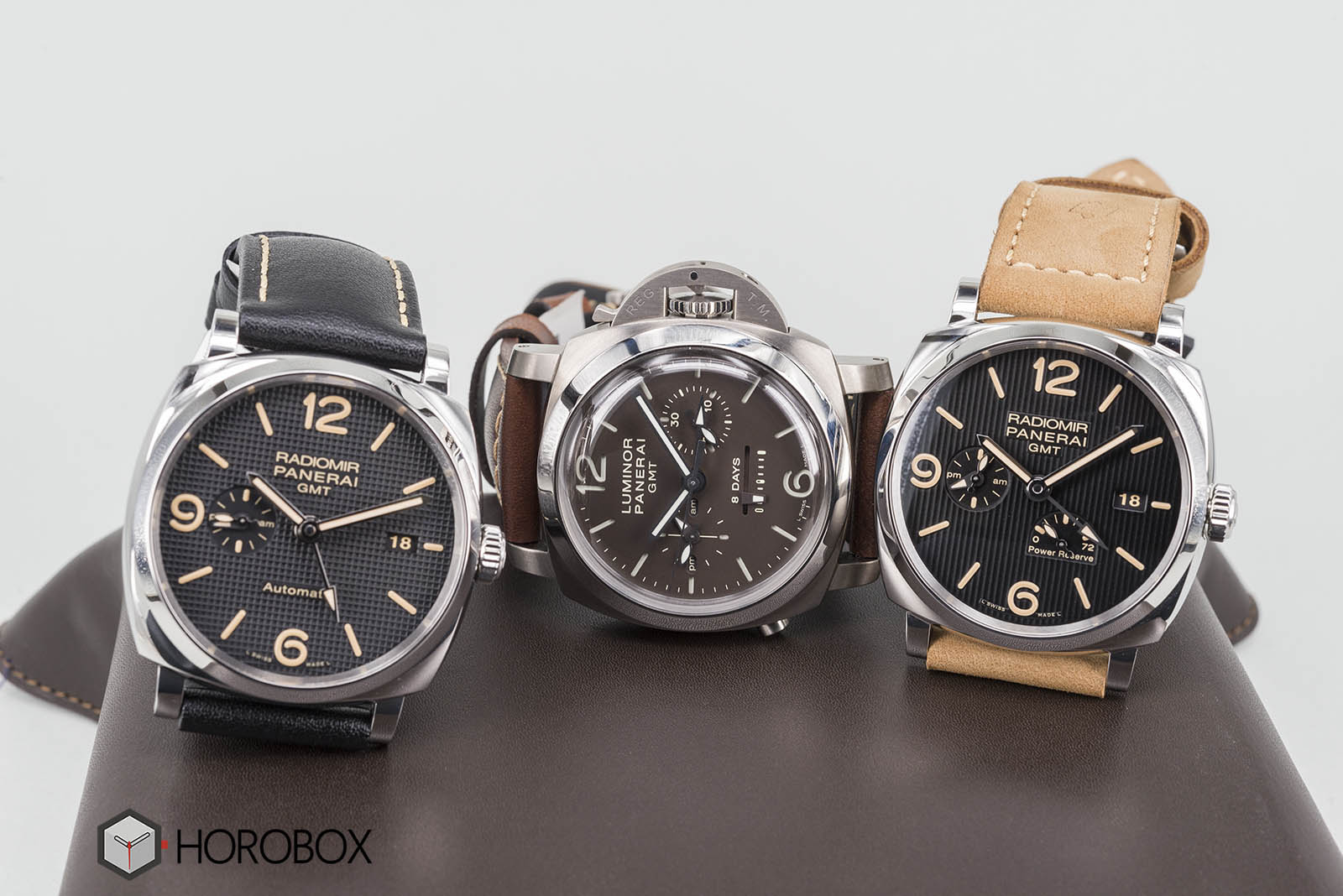 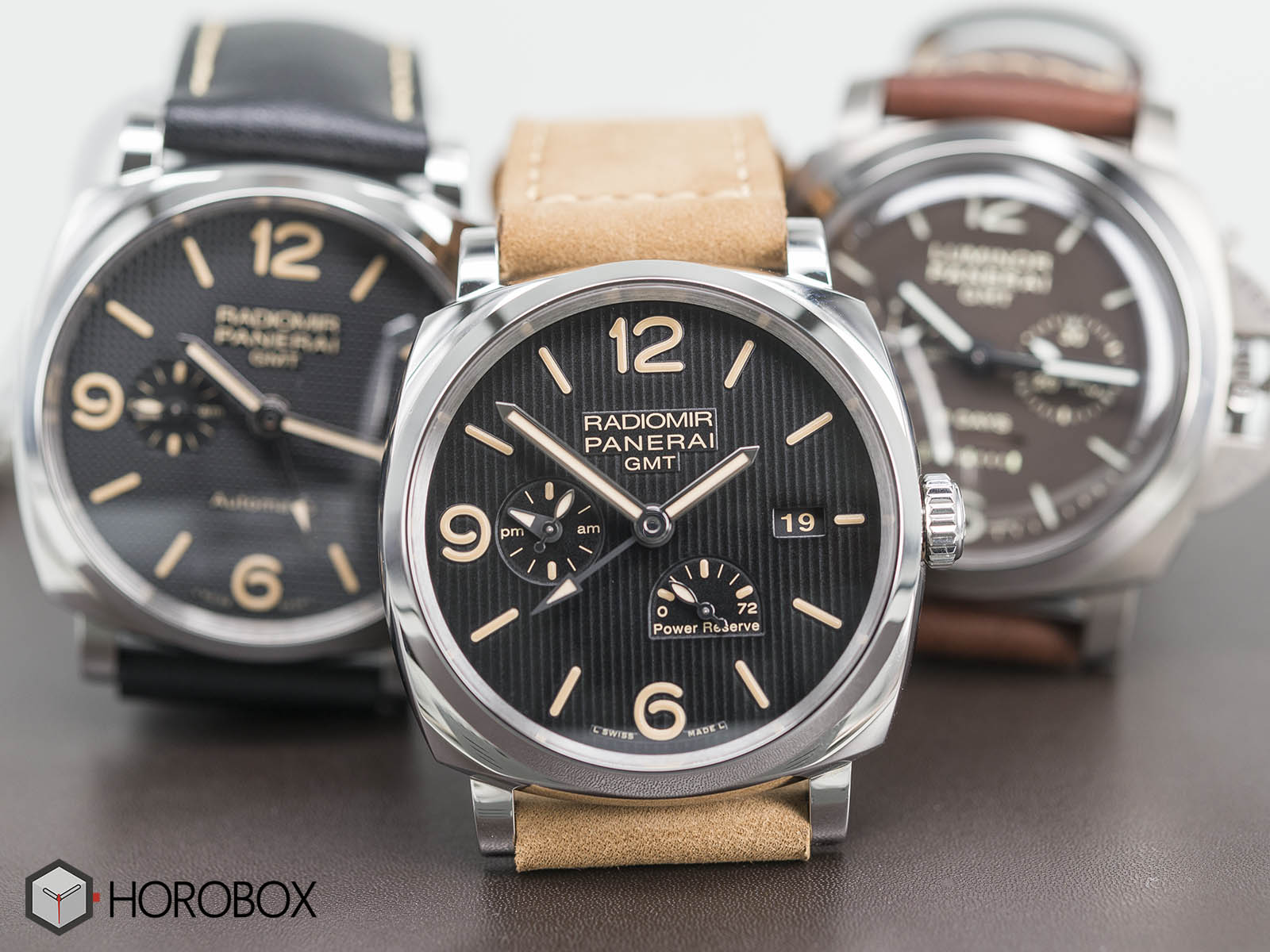 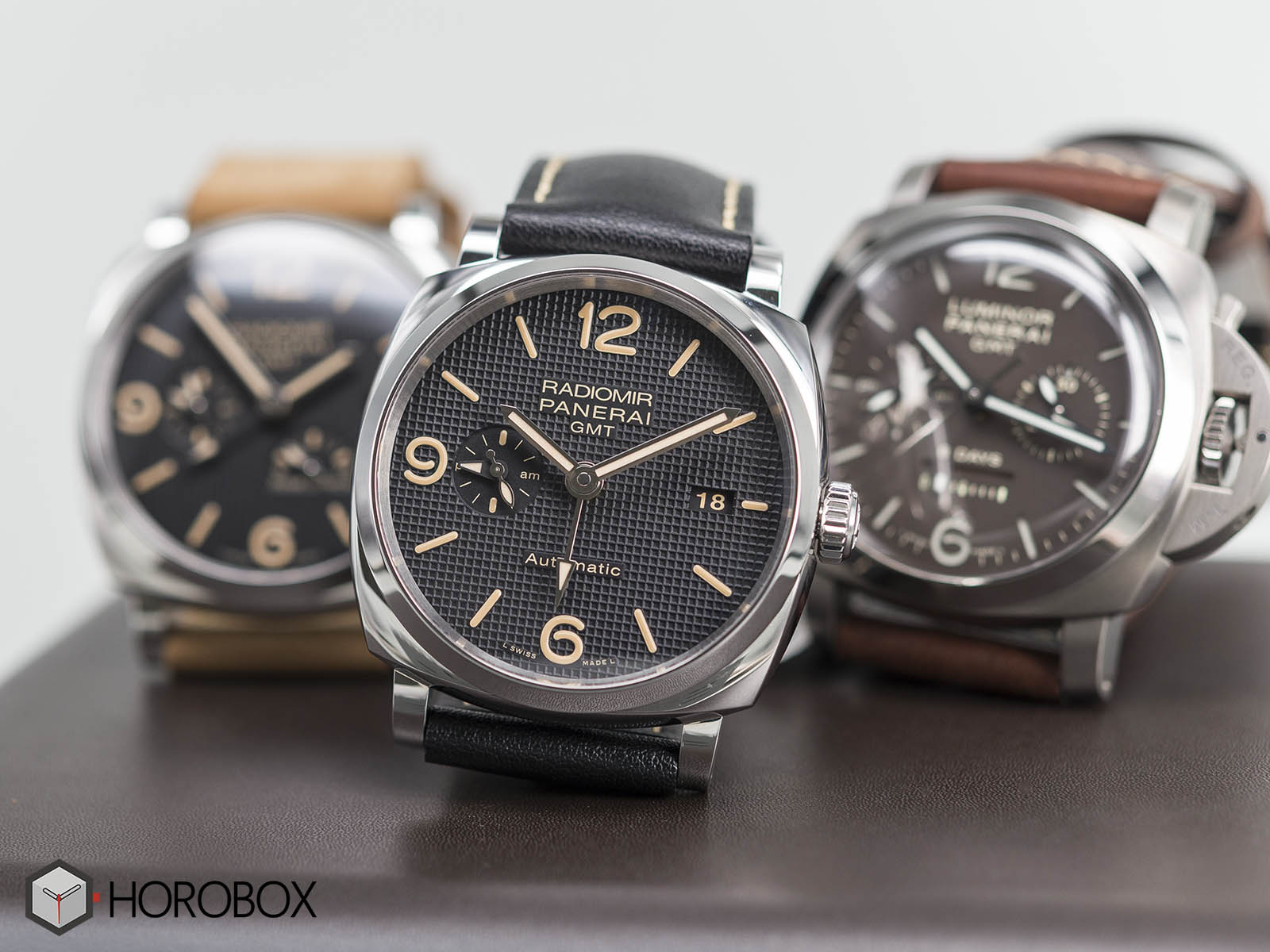 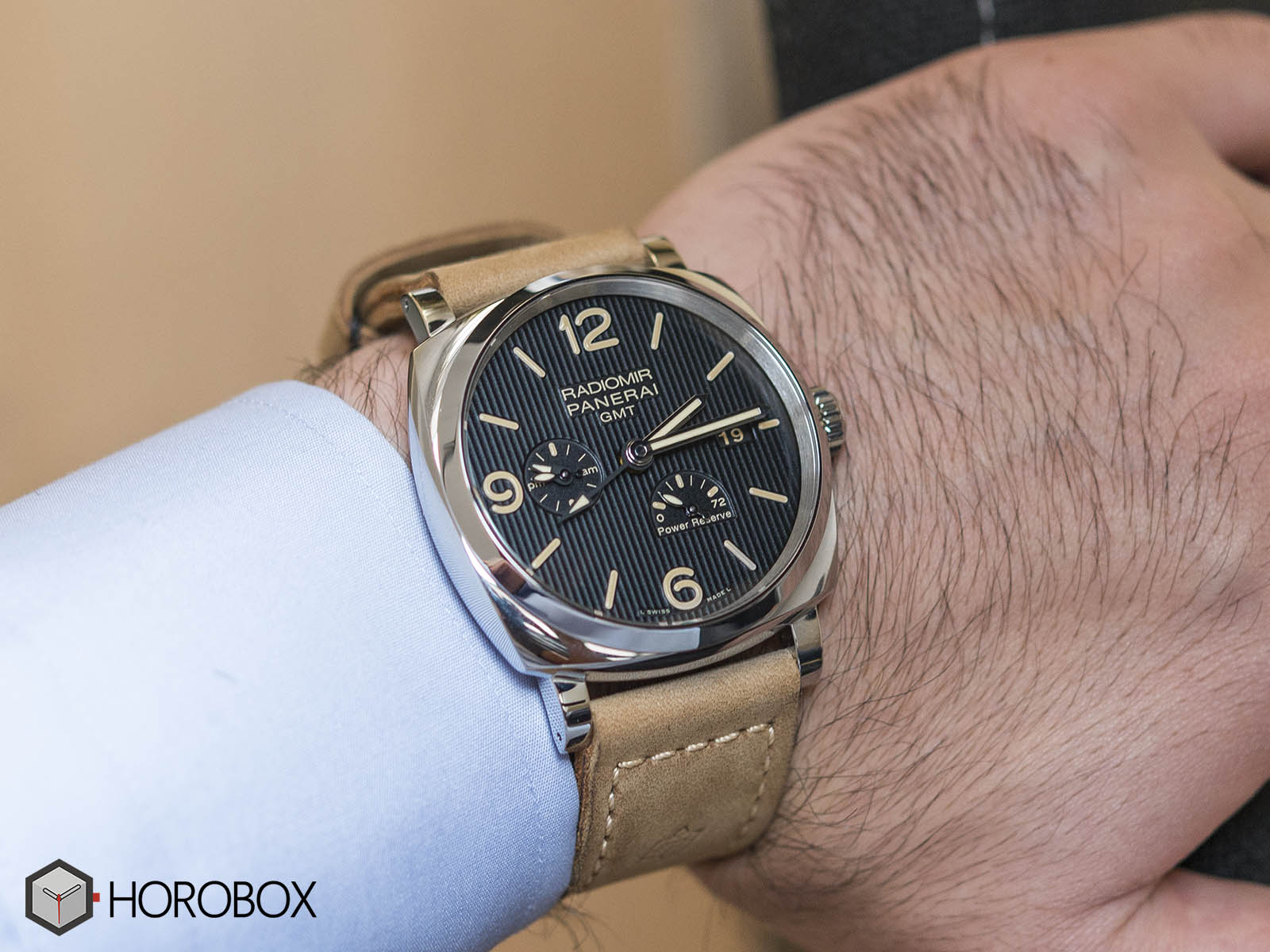 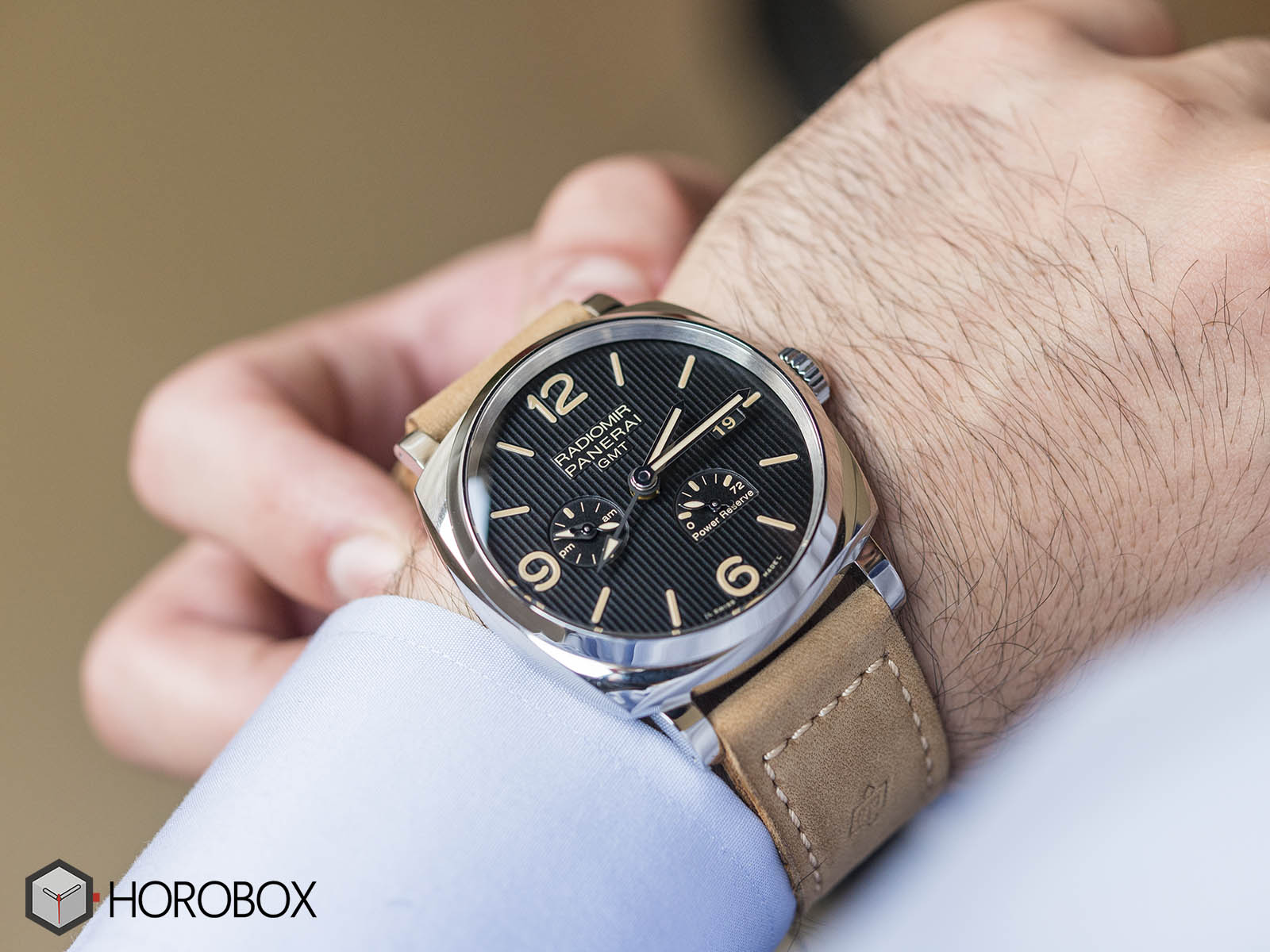 The horizontal indicator used for the same purpose but with only 8 and 10 days power reserve models of Panerai is a signature detail. The indicator, moving horizontally to the left as the reserve depletes, has been criticized for a long time by users for the problems it has had in its first model, PAM00233. However, for Officine Panerai it was not too difficult to solve this problem, and in many different models introduced afterwards, this complication was used without any problems. 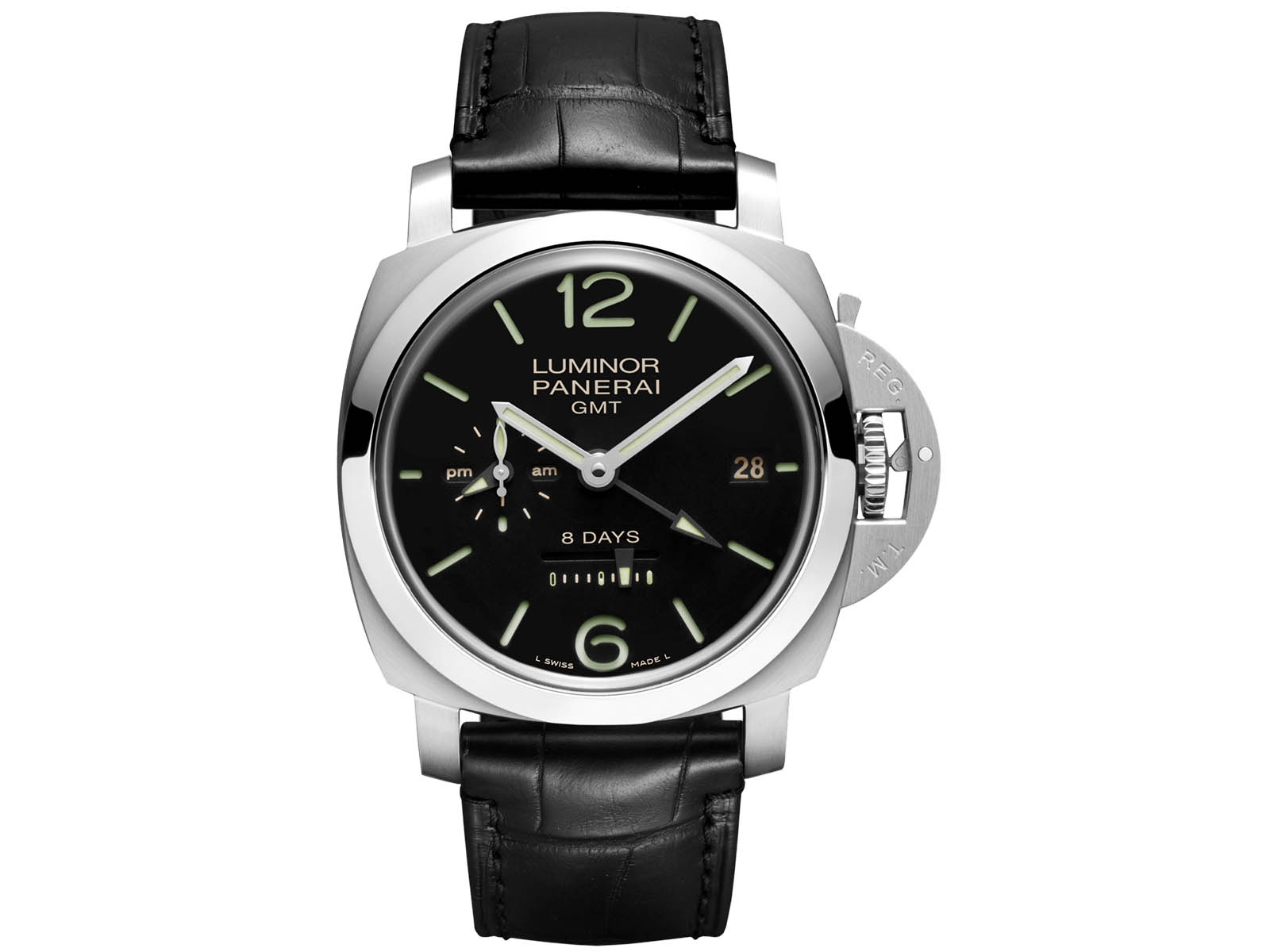 The PAM00311 model we have in the photographs of Emre ŞİŞMAN has become one of the most remarkable models of the contemporary collection with this horizontal power indicator as well as the domed sapphire crystal, the mono-pusher chronograph function and the "Tobacco" color dial which has a different meaning for the brand. Let me add that the case is made of titanium which is the complement of the brown dials. 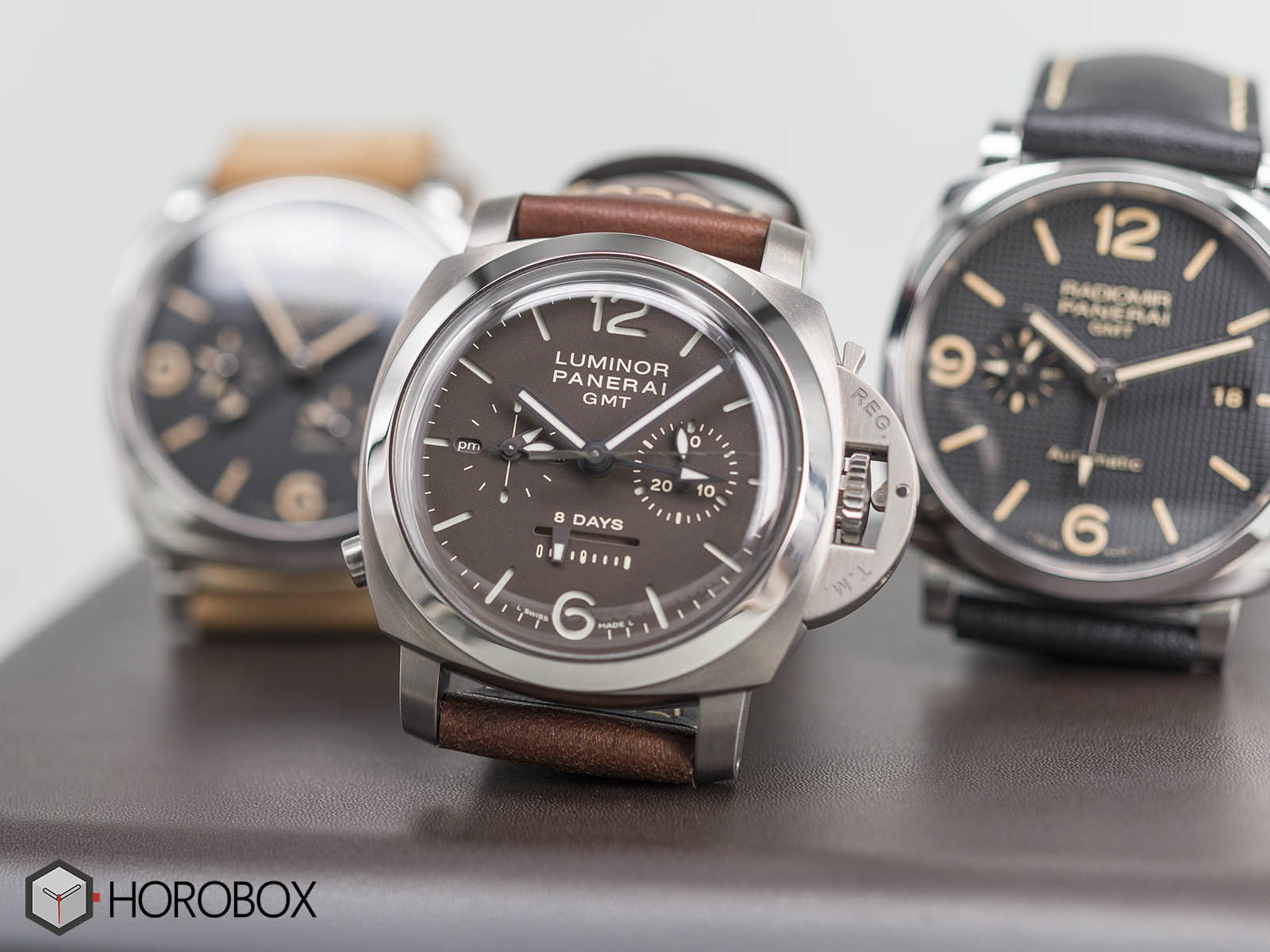 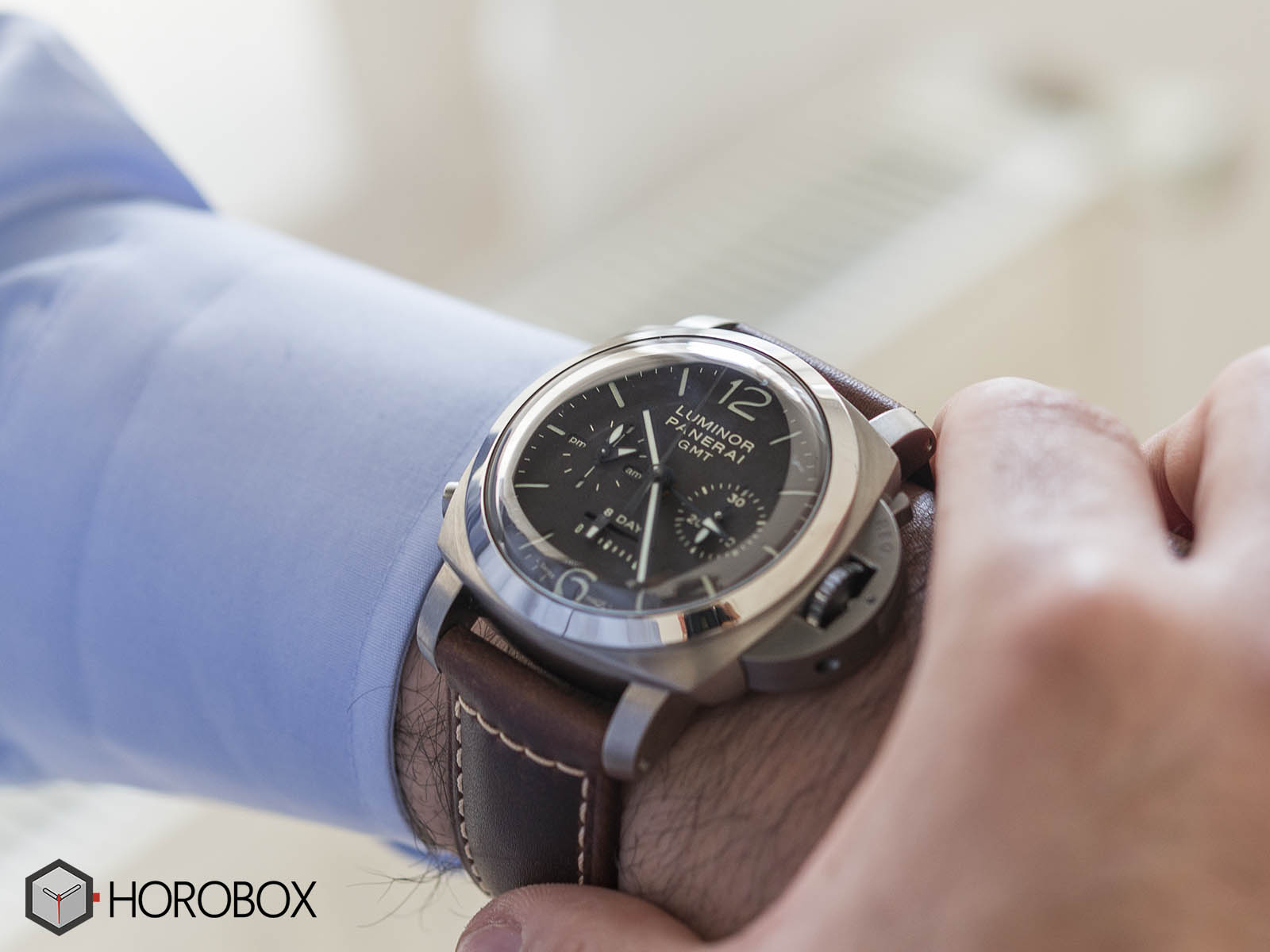 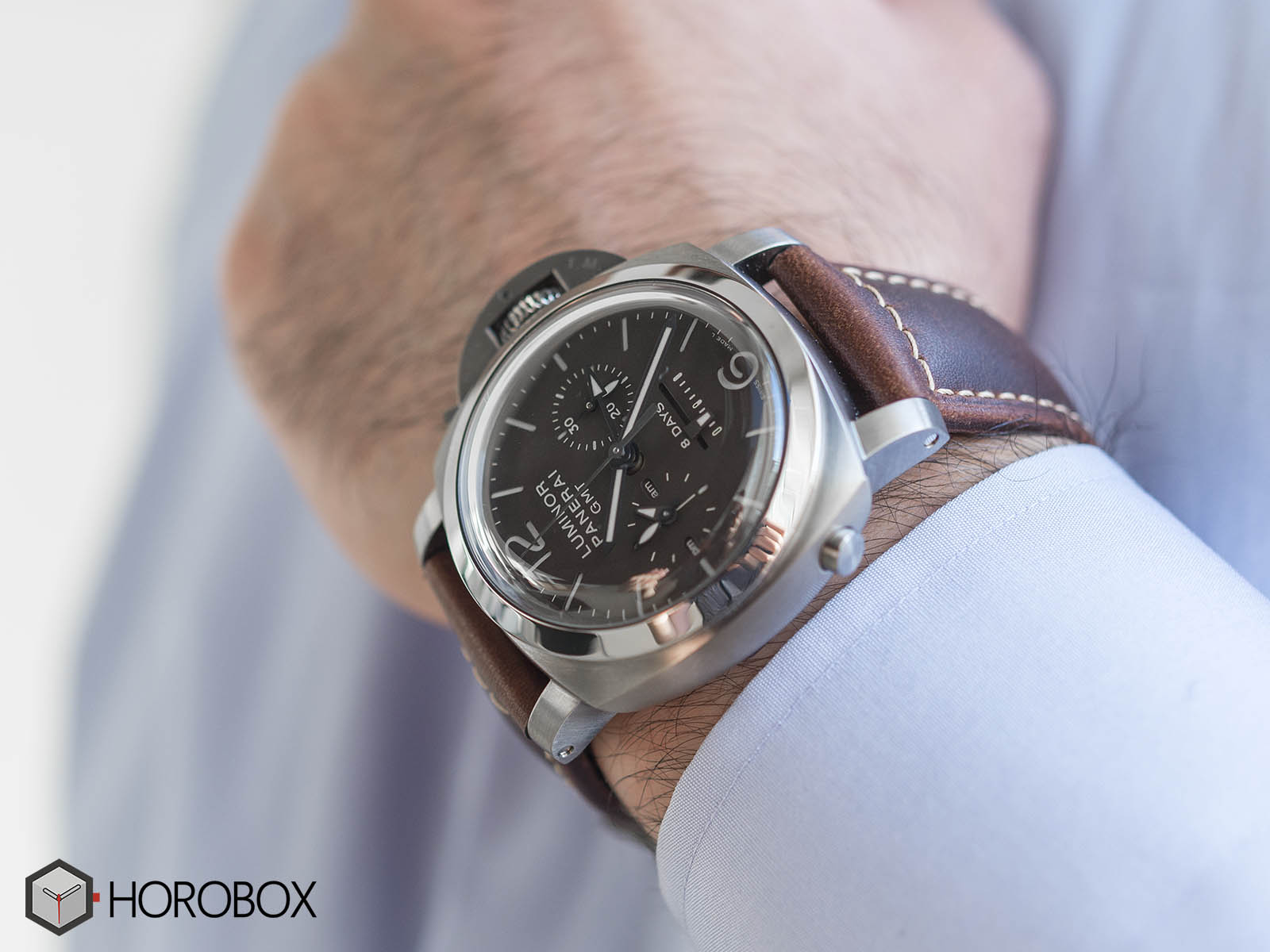 Officine Panerai has not forgotten the users who do not like busy dials but want to follow the remaining power though. PAM00627, which is introduced to watch lovers in the SIHH 2016 exhibition, attracts a great deal of attention with its exclusive dial. The power reserve indicator is located at the rear side of the Caliber Ref. P.4001 and can be seen through the sapphire display caseback – i.e. you have to take off the watch to look at the power reserve. 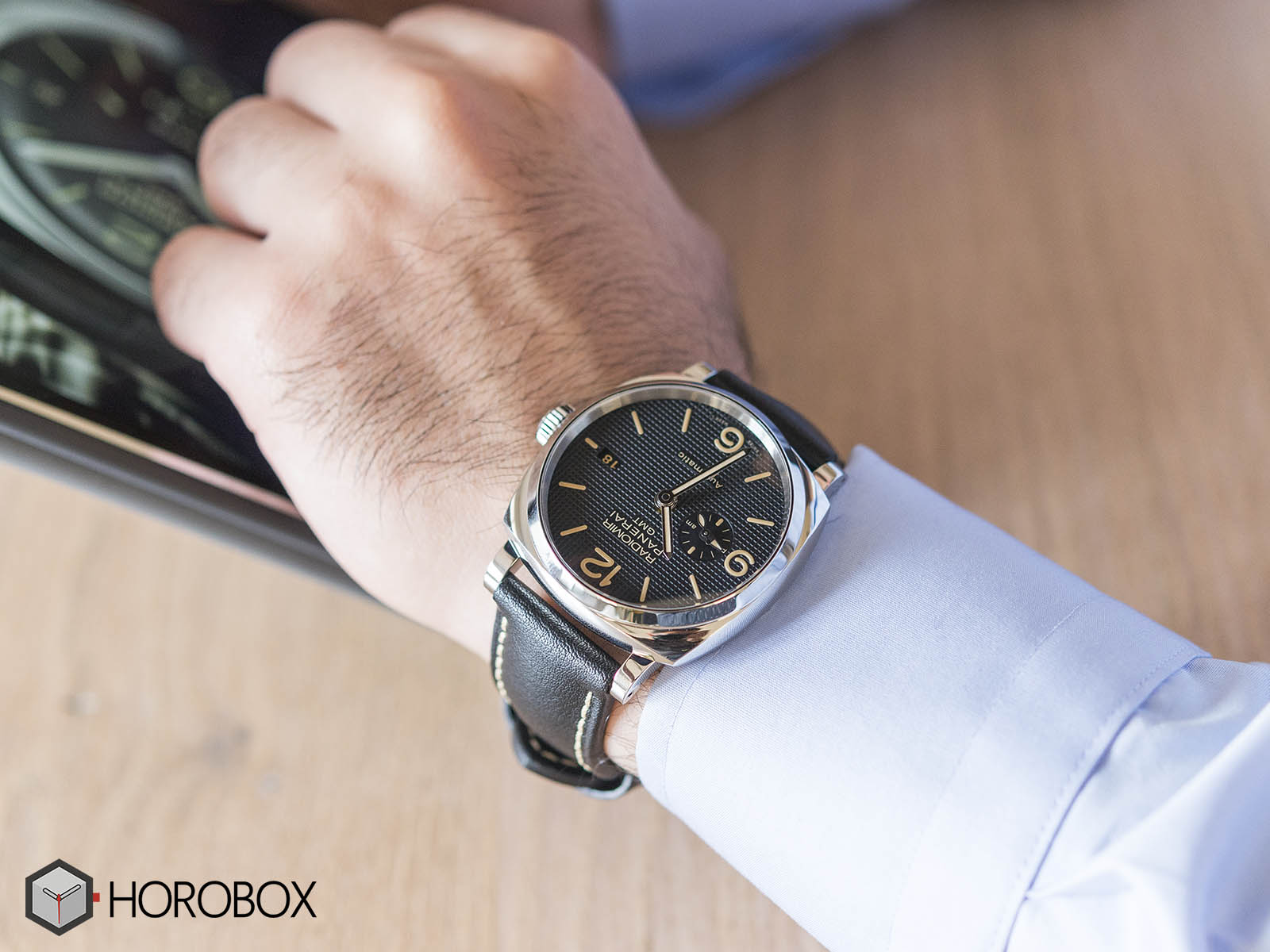 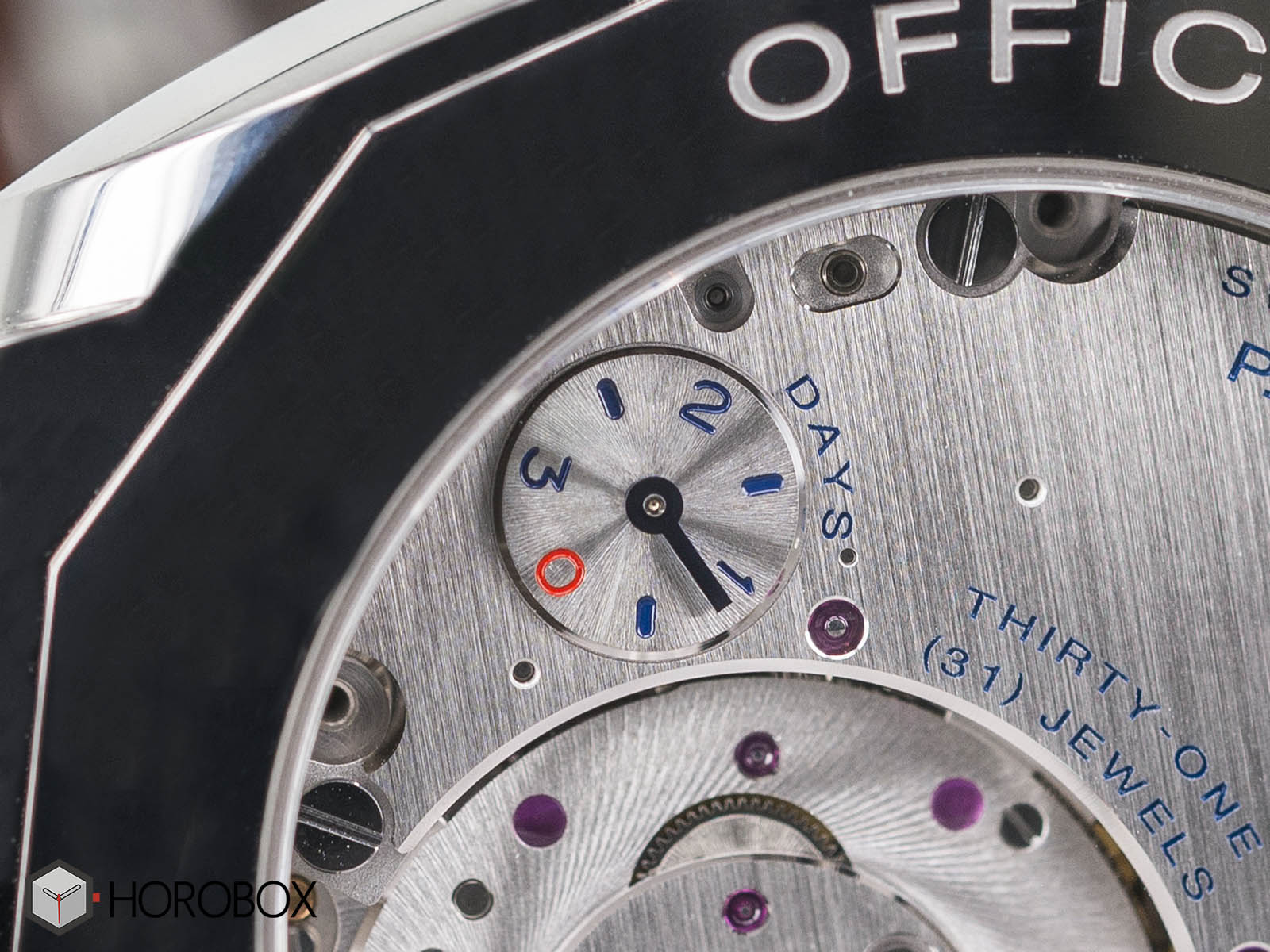 In all three aspects, power reserve indicators that take full marks from us as both visually and functionally, stand out as the most popular and most useful functions in contemporary life along with GMT complication. The three models we choose offer both functions to their users.